One of Toronto's hippest high-end clothing stores is heading out west — and I don't just mean west of Ossington.

Jonathan + Olivia will soon be relocating to Whistler, B.C. after a solid 10 years of serving up bold, minimalist clothes in an even bolder, more minimalist space at 49 Ossington Avenue.

Owners Jackie O'Brien Jones and Nic Jones announced the news on Monday afternoon, writing that they would be making the move next month ahead of their new west coast store's September opening. 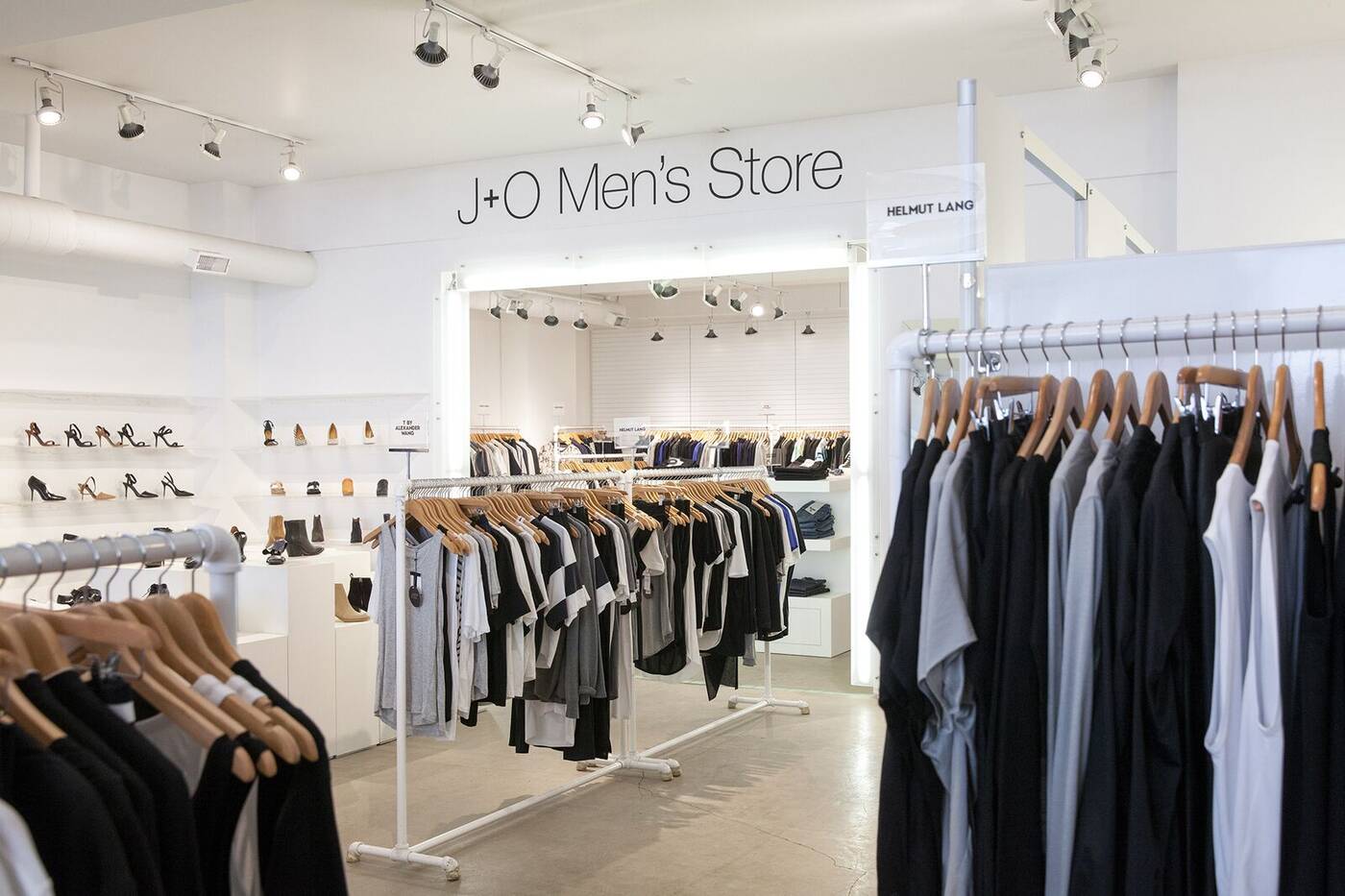 J+O has grown to become one of Toronto's hottest spots for chic designer threads in the west end since it opened back in 2008. Image by James C. Lee.

"As some of you may or may not know, Jackie O'Brien Jones first opened Jonathan+Olivia in Vancouver back in 2005 with the Toronto store opening in 2008," reads the announcement.

"But now her heart is calling her home and the family is jumping into a new adventure in Whistler, BC."

All existing store credits from Toronto will still be honoured both online and at the new Jonathan+Olivia Whistler locations. That's right — locations.

Along with a flagship store in the heart of Whistler Village, the team will also open an adjacent luxury store "showcasing ready-to-wear, handbags, footwear and lifestyle objects from the world’s finest — as imagined by Jackie."

The couple says they look forward to raising their son in "a pretty magical place," but first, they will host a crazy good sale.

"Both Nic and Jackie have been in this game for a very long and time and while on the ride they have amassed a personal collection of pieces that is rather special - and never for sale," says J+O. "Until now."

The Jonathan+Olivia Archives sale will take place in Toronto on July 3 and 4, while the entire store will be on sale until it officially closes at 49 Ossington on July 5.