Royal Wedding to hit the big screen in Toronto

Looking for a place to watch the royal wedding in Toronto? Assuming your invitation also got lost in the mail?

Don't let your cat be the only one to see that new weird, ugly hat thing fascinator on your heard — there's room for 2,000 people to view the nuptials of Prince Harry and Meghan Markle in style this Saturday at the (fittingly-named) Princess of Wales Theatre.

Canadian theatre mogul David Mirvish is hosting, what he bills as, "Toronto's Biggest Royal Wedding Viewing Party" on May 19 from 5:30 a.m. to 8:30 a.m. (England is five hours ahead of Toronto, remember?)

The event, which promises free breakfast and "special onstage celebrity surprise guests," will broadcast the royal wedding live on a big screen "in the plush comfort of the only venue in the world named after [Harry's] mother, Lady Diana, the Princess of Wales." 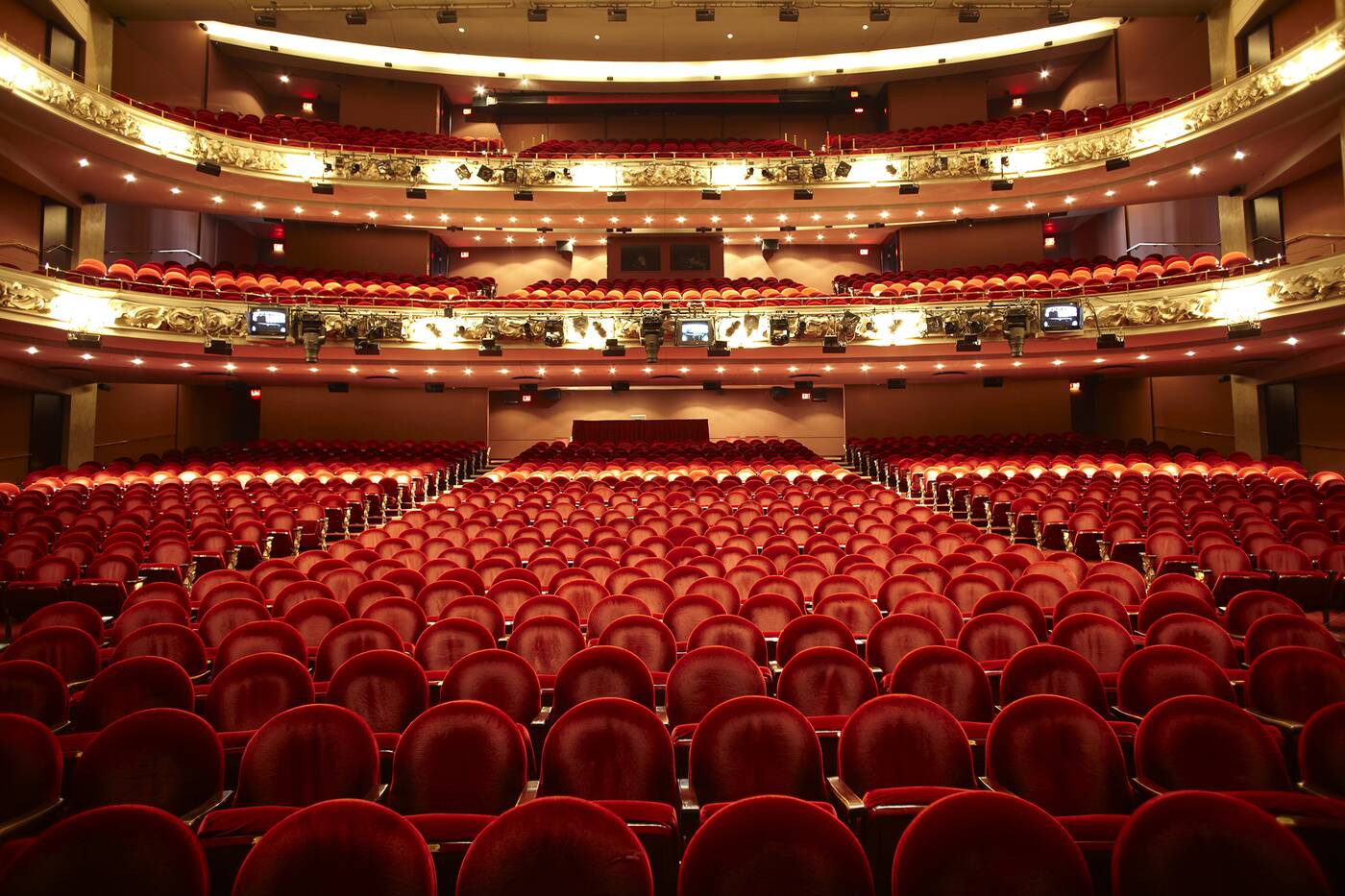 The Princess of Wales Theatre, named for Prince's Harry's late mother, opened at 300 King Street West in 1993. Image via voyagacanada.

Admission is completely free, though tickets must be booked in advance. Mirvish subscribers will have first dibs and, if anything is left, the general public can register beginning May 16 at 9 a.m.

Attendees are advised to prep for commercial break trivia contests and dress up in their "finest finery." Whoever is deemed to have the best costume will be eligible to win a trip for two to London.

Parking is also free for the first 220 cars at the Princess of Wales underground garage, which is pretty nuts in downtown Toronto even for 5:30 a.m.

Like the royal wedding itself, only e-tickets will be issued for the event and seating will be determined on a first-come, first-served basis, no savesies.