Sears Canada to close 59 stores across the country

Sears Canada might have disappeared from downtown Toronto a few years ago, but now the department store's set to shut down 59 locations across the country as it re-structures.

As CBC News writes, Sears was granted creditor protection under the Companies' Creditors Arrangement Act from the Ontario Superior Court today. According to PwC (for those of us who need a refresher) this "allows financially troubled corporations the opportunity to restructure their affairs."

Only one Toronto location will be affected, and it's the Sears Home store in Scarborough. 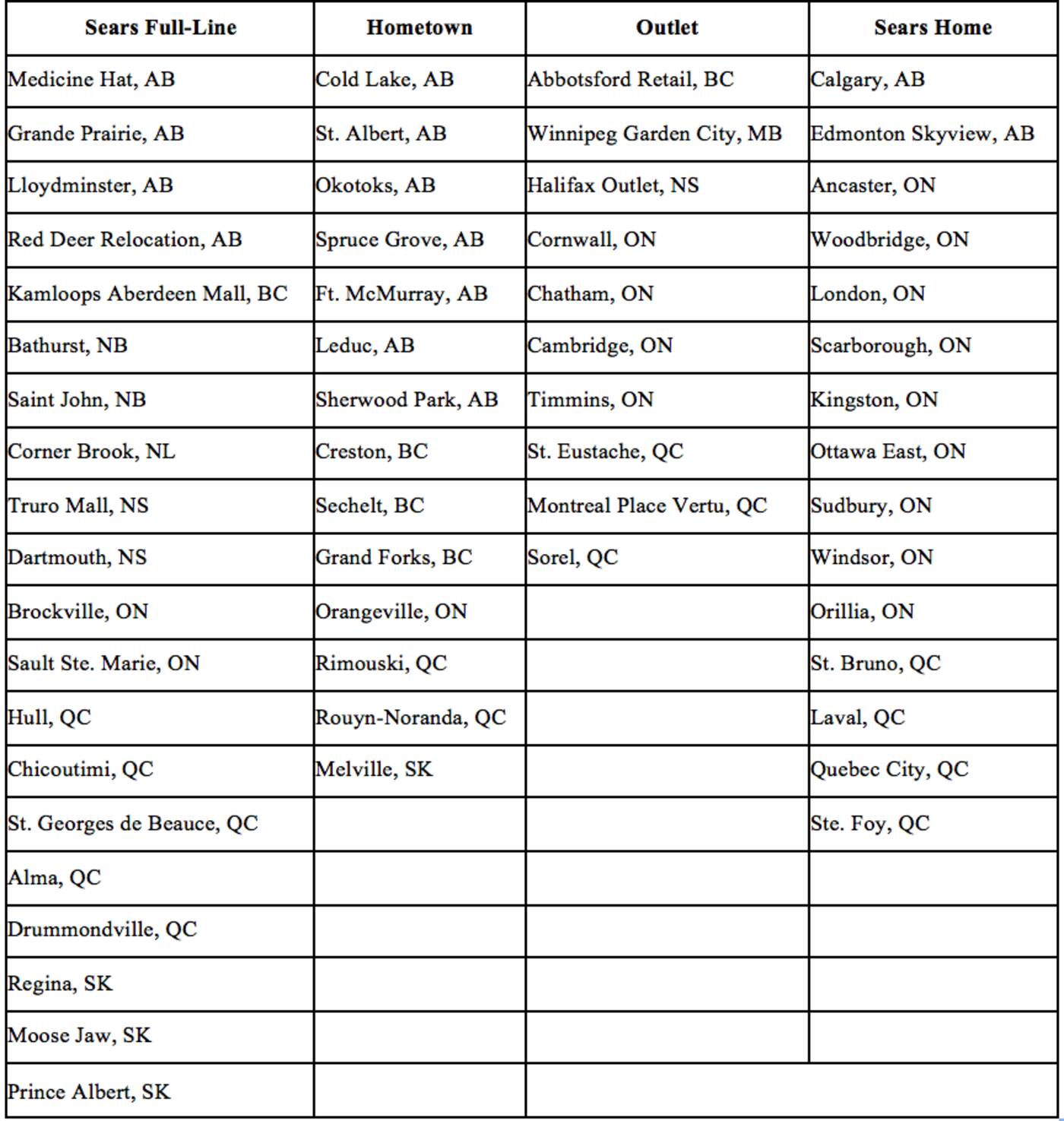 Sears Canada has been trying to change up its image and woo shoppers into its department stores by launching a discount designer line called The Cut as well as an in-house line.