Toronto loves Drake and is also pretty obsessed with food. That's why one local company decided to combine these two passions in a series of phone cases.

TO's Finest, which organizes affordable food crawls in the city, has teamed up with three Toronto artists to create a limited edition run of phone cases. 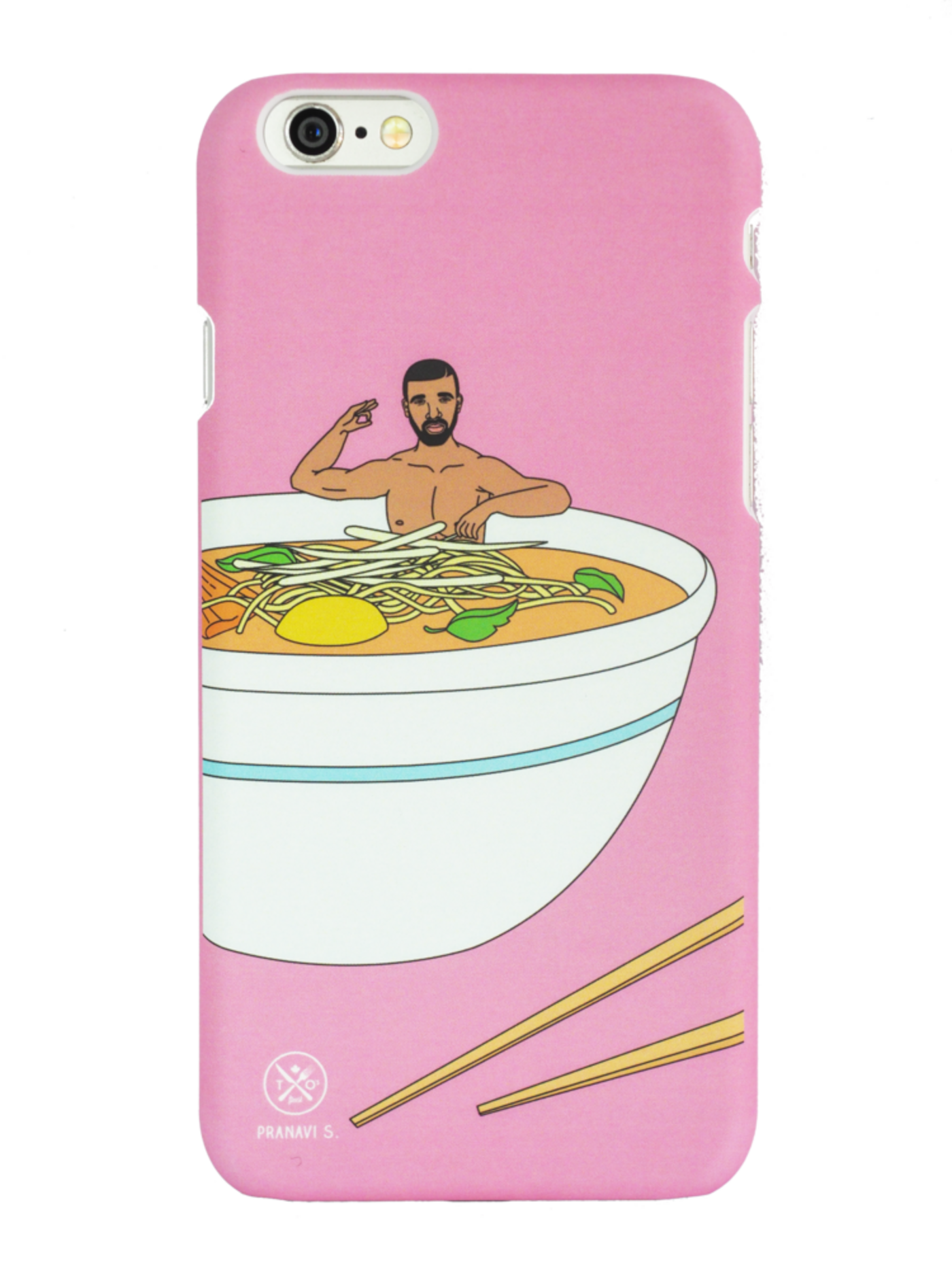 The four iPhone cases feature four different designs, including a 6 donut, a towering ice cream sundae, tacos and a Drake relaxing in a bowl of pho.

This one's called the Drizzy case, and it was designed by Pranavi Suthagar. Aquil Raharjo and Megan Stulberg are the other two artists. The cases are available for iPhone 6, 6s, 7 and 7s while quantities last. Each one goes for $26.