A Toronto company is shaking up the budget travel industry

Hostels have long shed their horror movie-related reputation. In the past few years, beautiful and well-located hostels have cropped up in cities around the world, much to the delight of cash-strapped travellers.

One Toronto-based company has been at the forefront of this hostel boom with the well-known design-led hostelling brand Generator.

DesignAgency is the creative mind behind many well-known Toronto destinations, including spots such as Barque, Momofuku and Soho House - it's responsible for making these places look and feel good. 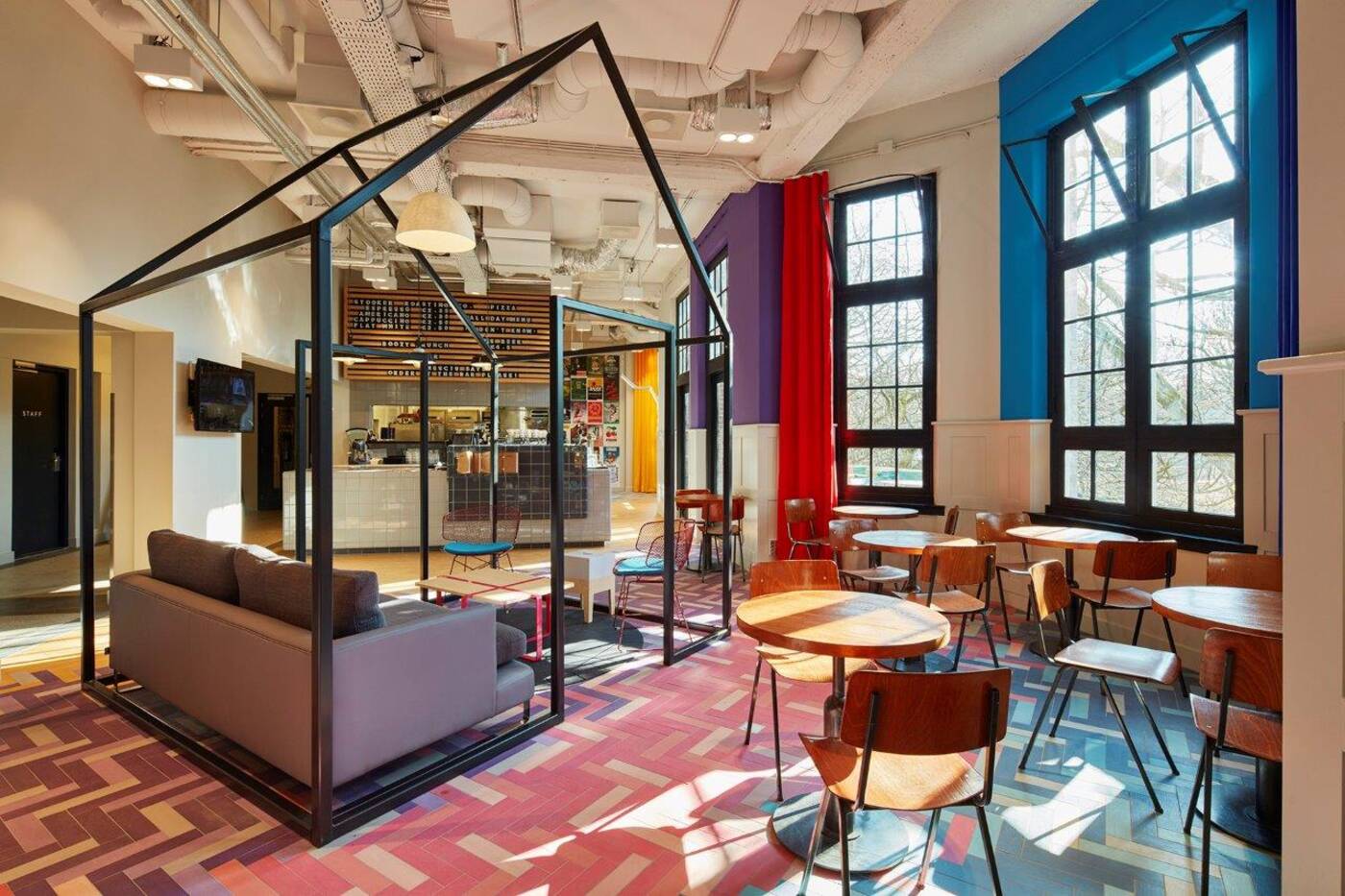 They've also been designing hostels in Europe - including in cities such as London, Paris, Amsterdam, Barcelona and Rome - for about 10 years. Along with its Toronto headquarters, DesignAgency has an office in Barcelona and a studio in Los Angeles.

Anwar Mekhayech, one of DesignAgency's founding partners, recounts how his friend Josh Wyatt came up with the idea of introducing well-designed hostels that would appeal to millennial travellers and blur the line between boutique hotels and a budget-friendly accommodations.

Mekhayech remembers what it was like to stay in hostels years ago. "It was always a sacrifice," he says. "So why not make one that was really cool to hang out in, that had a great bed and great showers and great restaurants, sometimes nightclubs and cafes. They’re really programmed like boutique hotels."

Generator started helping transform the hostel industry around the same time places such as the Drake Hotel and Ace Hotel were becoming influential. 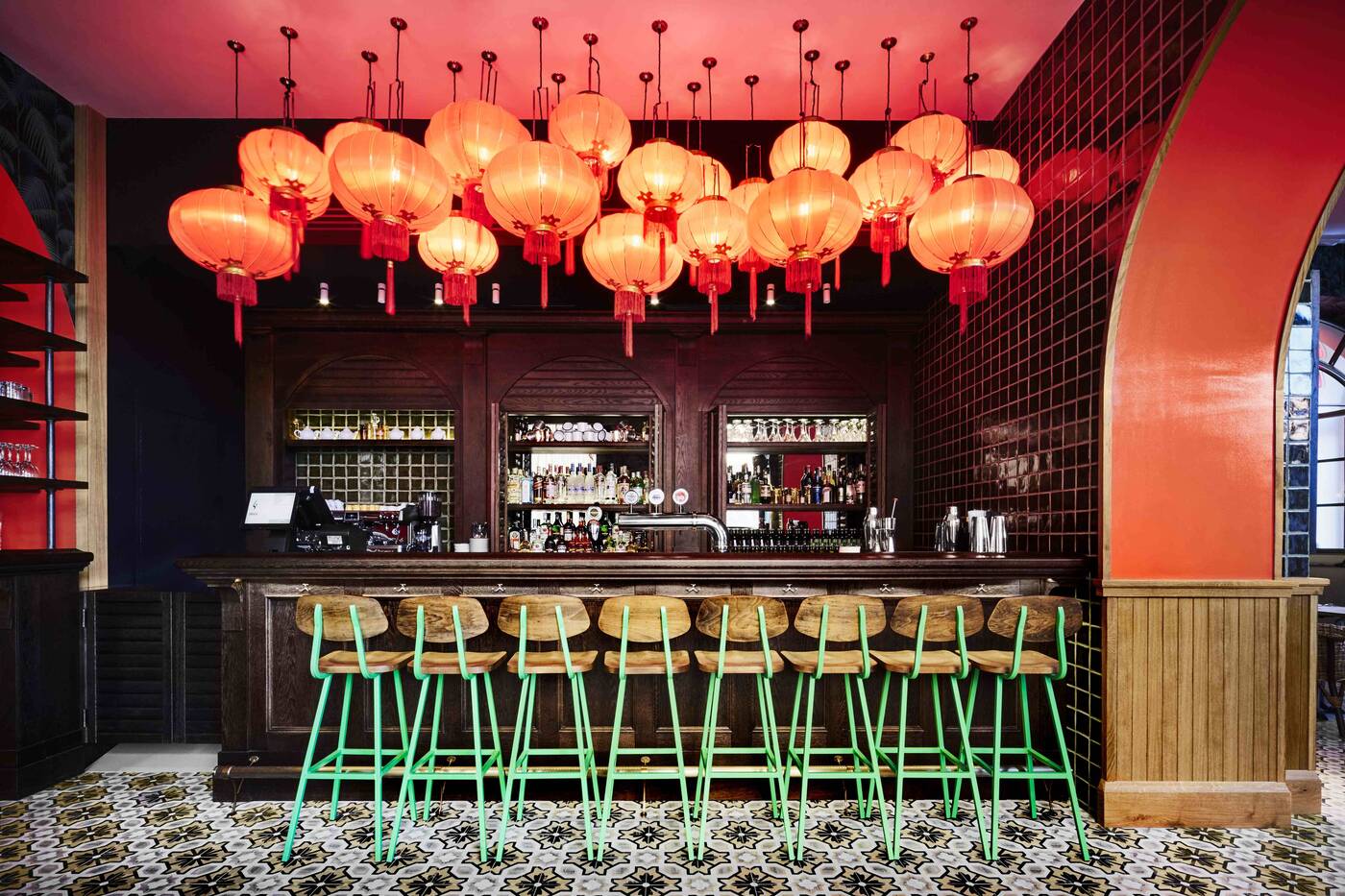 Like the Drake, Generator hostels each have curated art programs as well as on site amenities - like restaurants, bars or even nightclubs - that appeal to guests as well as locals. Design is at the backbone of Generator - unsurprisingly guests will pay a premium to stay in a well-designed space.

Generator, which has 12 properties in 11 cities, attracts a huge cross-section of guests; from teenagers up to people in their sixties - or "flashbackers," as Mekhayech calls them.

That's probably because the hostel industry is booming. According to a Hostelworld report that came out in May, the industry's currently valued at $5.2 billion (in bed revenue), and it's expected to grow.

Millennials make up 70 per cent of hostel guests, but Mekhayech says he's even seen business people lining up to check into Generator. 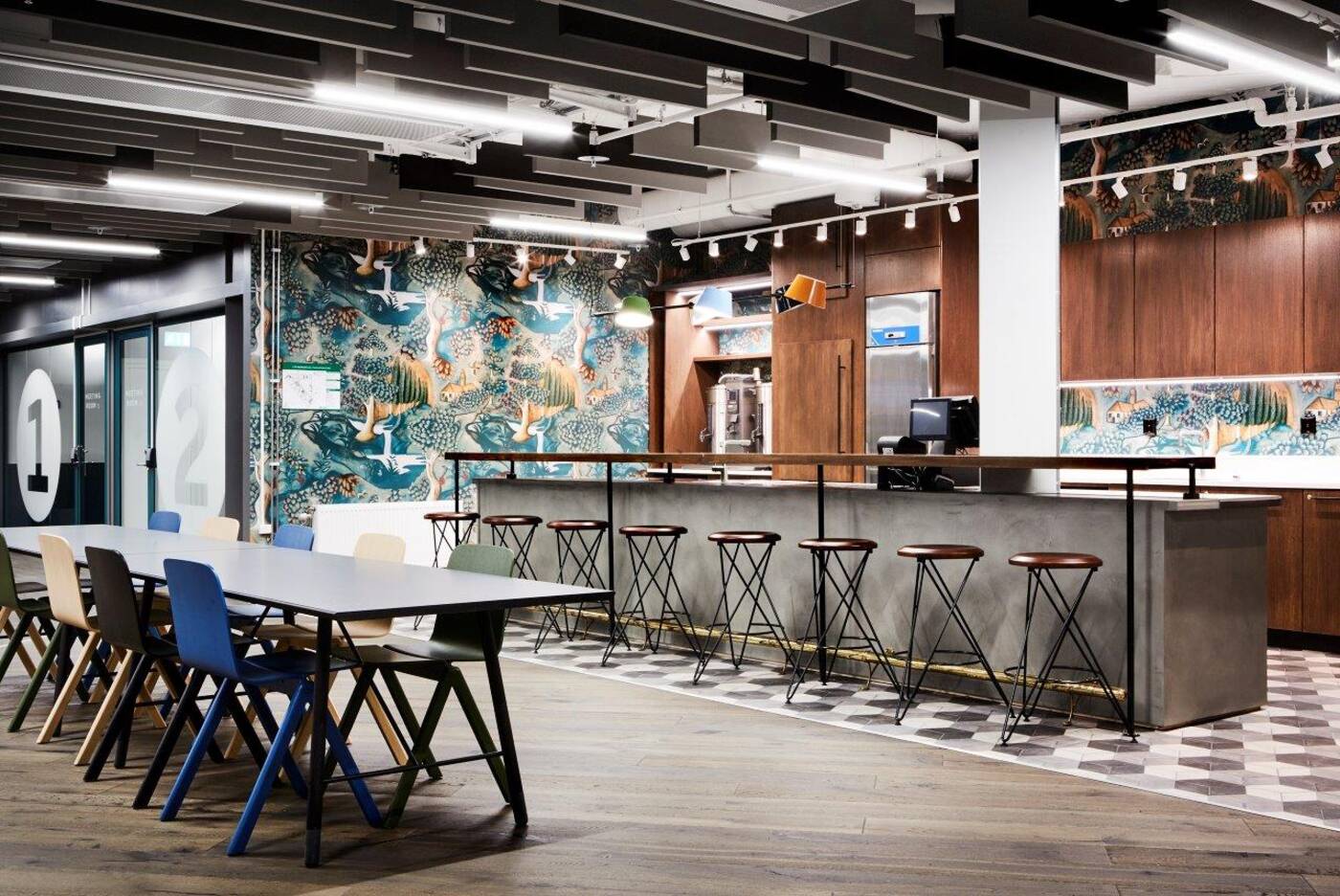 Yet Canada and the United States make up only 10 per cent of that massive revenue. In the past two years, Toronto lost two of its biggest hostels. Currently, Planet Traveler is among the few hostels left in the city. It's also by far the most highly rated.

“We’re pretty much fully booked from March through to end of November, so I definitely think the demand is there," says Robin Wheldon, who's worked at Planet Traveler for two years.

While Airbnb might be popular here, Wheldon says they don't offer the same social experience as a hostel, especially for solo travellers.

Mekhayech would also like to see more hostels in Toronto. Already, Generator's expanding to North America with a Miami hostel underway. There are no plans in Toronto just yet. 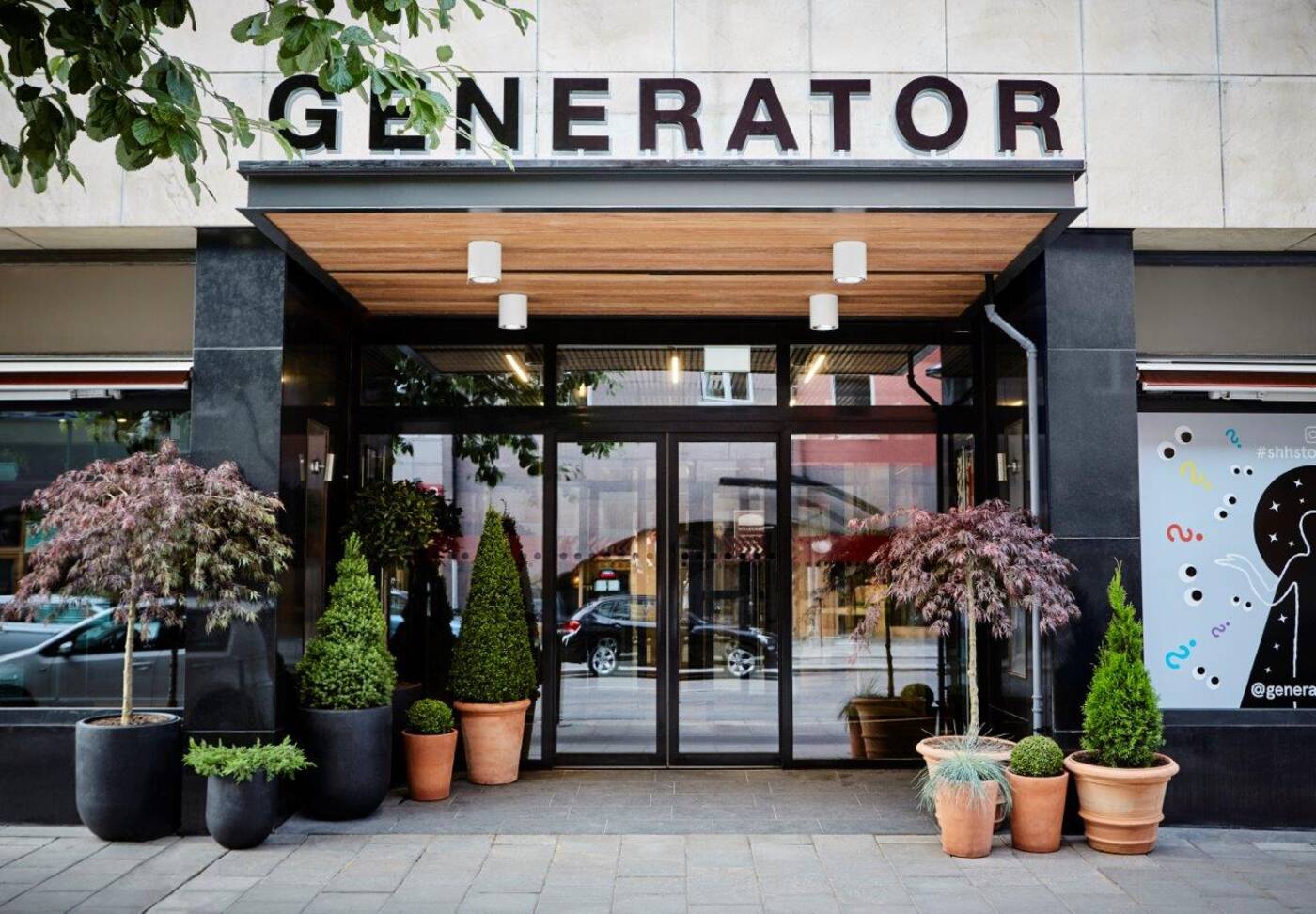 A lot could happen in the coming months.

Generator's currently for sale, and the Wall Street Journal reports it could fetch $500 million. Mekhayech isn't sure what'll happen after the sale, but as Generator's former creative director, he hopes DesignAgency stays on to watch the company continue to grow.