Toronto has a lot of new and fantastic barber shops, and lately it really feels like there's something for everyone, no matter what neighbourhood you live in. Both Ossington and Dundas West are especially buzzing with shops, which is why a Vancouver barber chain is ruffling some whiskers.

Barber & Co. is a popular West Coast chain that has five locations and an academy in Van City. They just opened at 89 Ossington Avenue after a three-year hunt to find the right space. 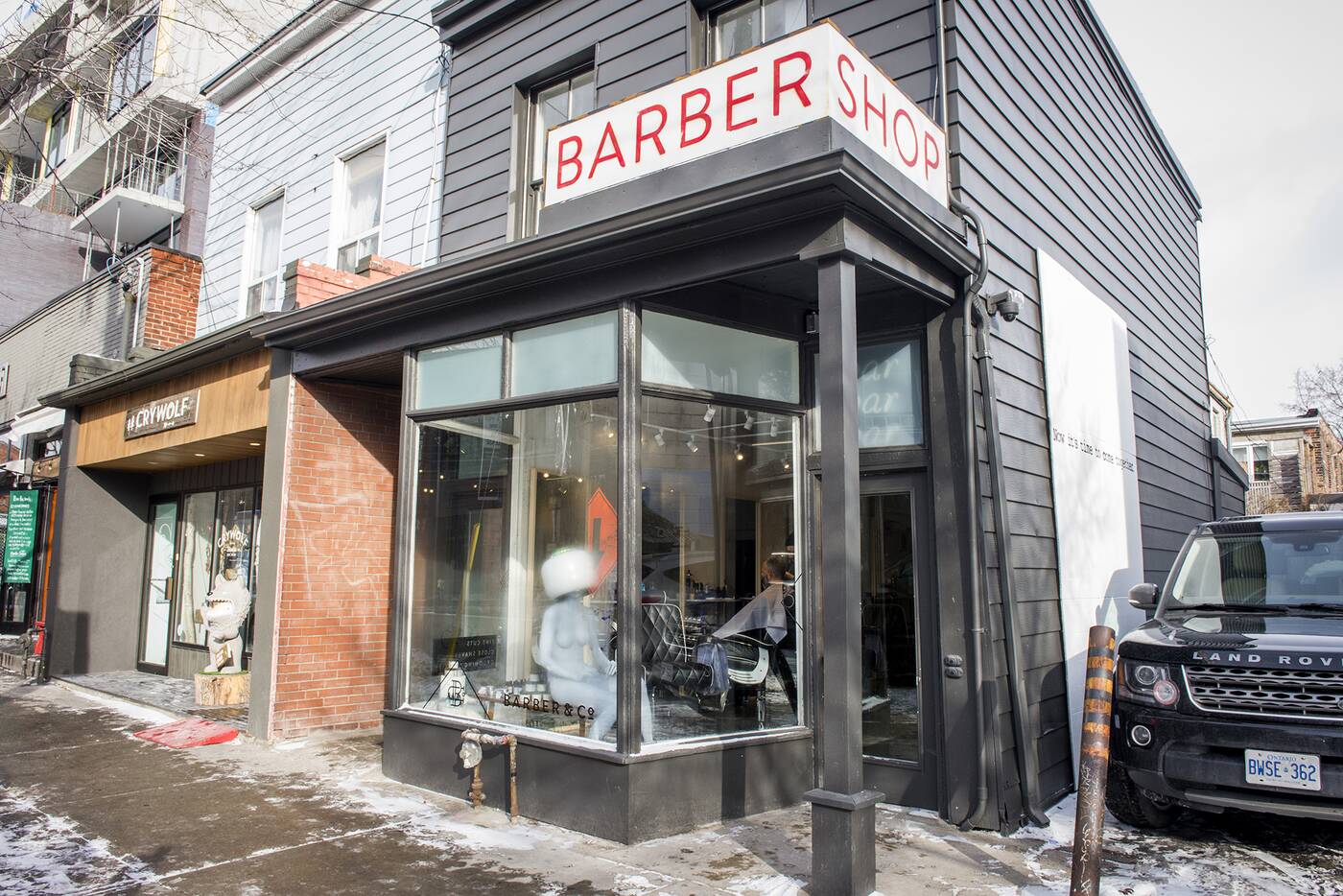 They bought the building right next to Crywolf but not everyone is happy about their recent arrival.

"I worked my ass off for 15 years to build a community, and a barber shop is something of a community," says Chris Hammell, owner of Town Barber.

"For some rich ass**** from Vancouver who has six barber shops that are basically First Choice with tattoos to come through and say 'we’ve taken over Vancouver, where’s the cool neighbourhood in Toronto?' ... that's ridiculous." 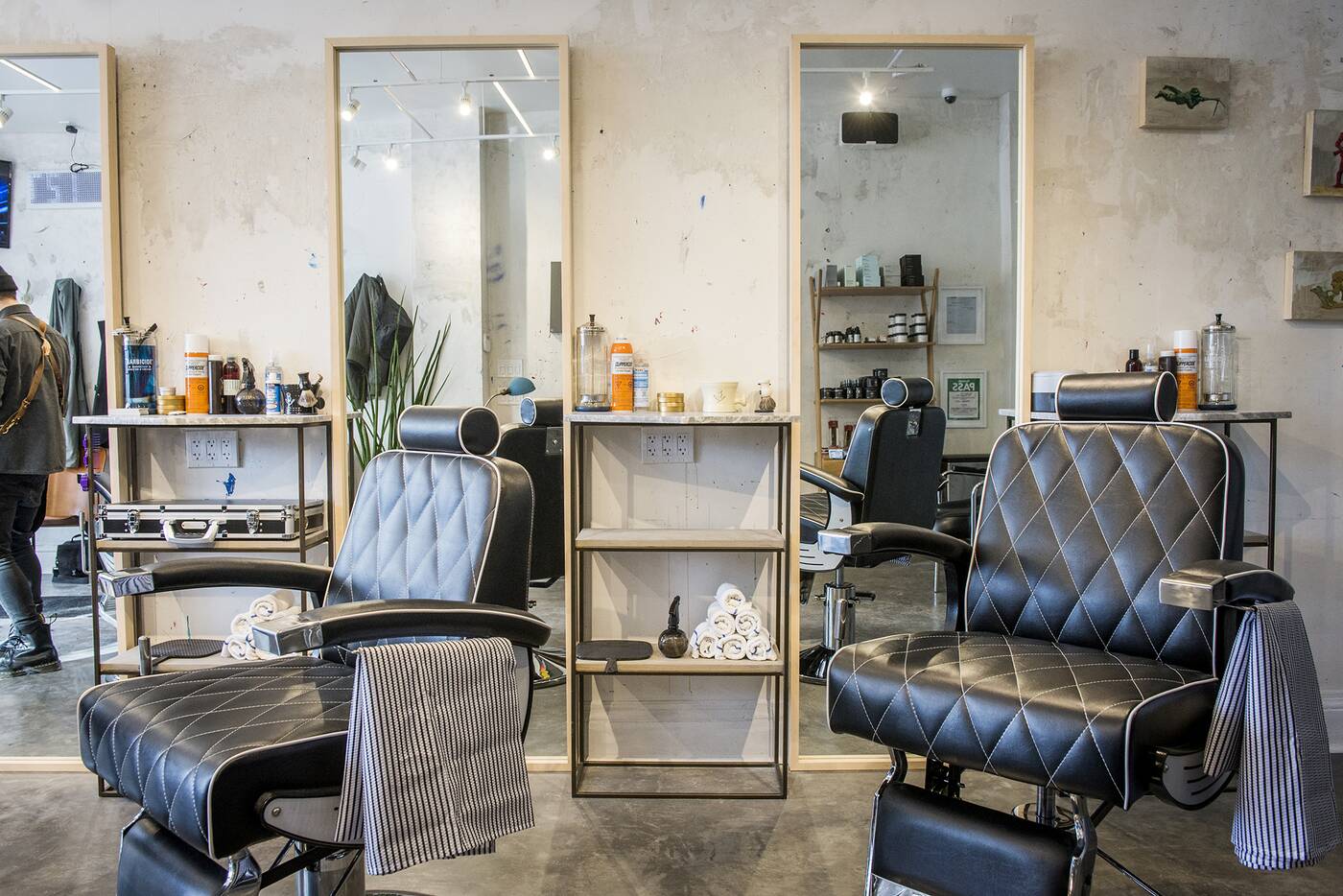 The Donelly Group owns Barber and Co. They're also behind Belfast Love on King West and are experts at opening on-trend pubs, nightclubs and barber shops.

Martin Rivard is the man behind the barber shop business and feels very confident in his choice of neighbourhood and place in the city's barber scene.

"My whole family is in the hair industry," he says. "My sister, mom and aunt are hair stylists and my father and grandfather were barbers and my uncle and brothers are barbers as well. I started cutting hair when I was 14, and it’s been a fun journey. It took me around the world and back, and now it’s time to establish roots, so we opened up in Vancouver and now Toronto."

One Vancouver barber who spoke on the condition of anonymity has been in the industry for over two years and says he's seen the same kind of situation in B.C.

"The way you land in a neighbourhood or go about doing the business of men is to go, look a guy in the eye and shake his hand," he says." You can’t fault people for trying to make money at what they do, what I am going to fault them for is trying to come under the guise of a community barber shop, when they’re very far from that." 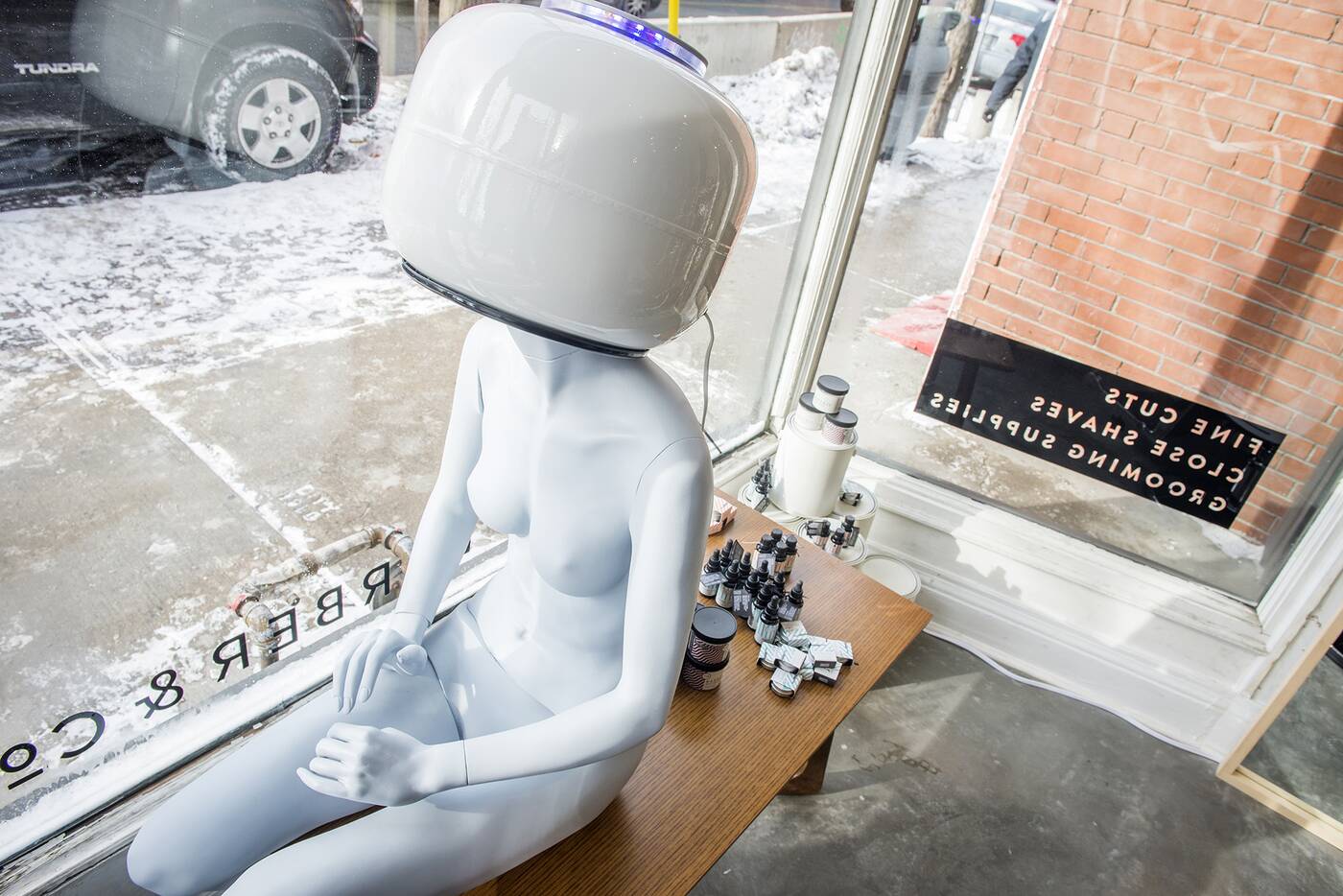 This barber and Hammell are not fans of Barber & Co. as a business, but Hammell is more concerned about what it means for the wider Ossington community.

His shop got its start operating in the back of Lost & Found for a year. "What I’m concerned about is the neighbourhood and the rent going up when a shop like that comes in. How would your grandfather feel about driving small businesses out of a neighbourhood?"

"It’s going to price local business out of the neighbourhood and in no time The Gap will be down here on the corner."

They're not the first big brand to open on Ossington, a neighbourhood that seems to be battling for its identity as more and more chains move in. Town Barber, Bellwoods Barber and The Fitting Room all have a loyal customer base, but Rivard doesn't seem worried. 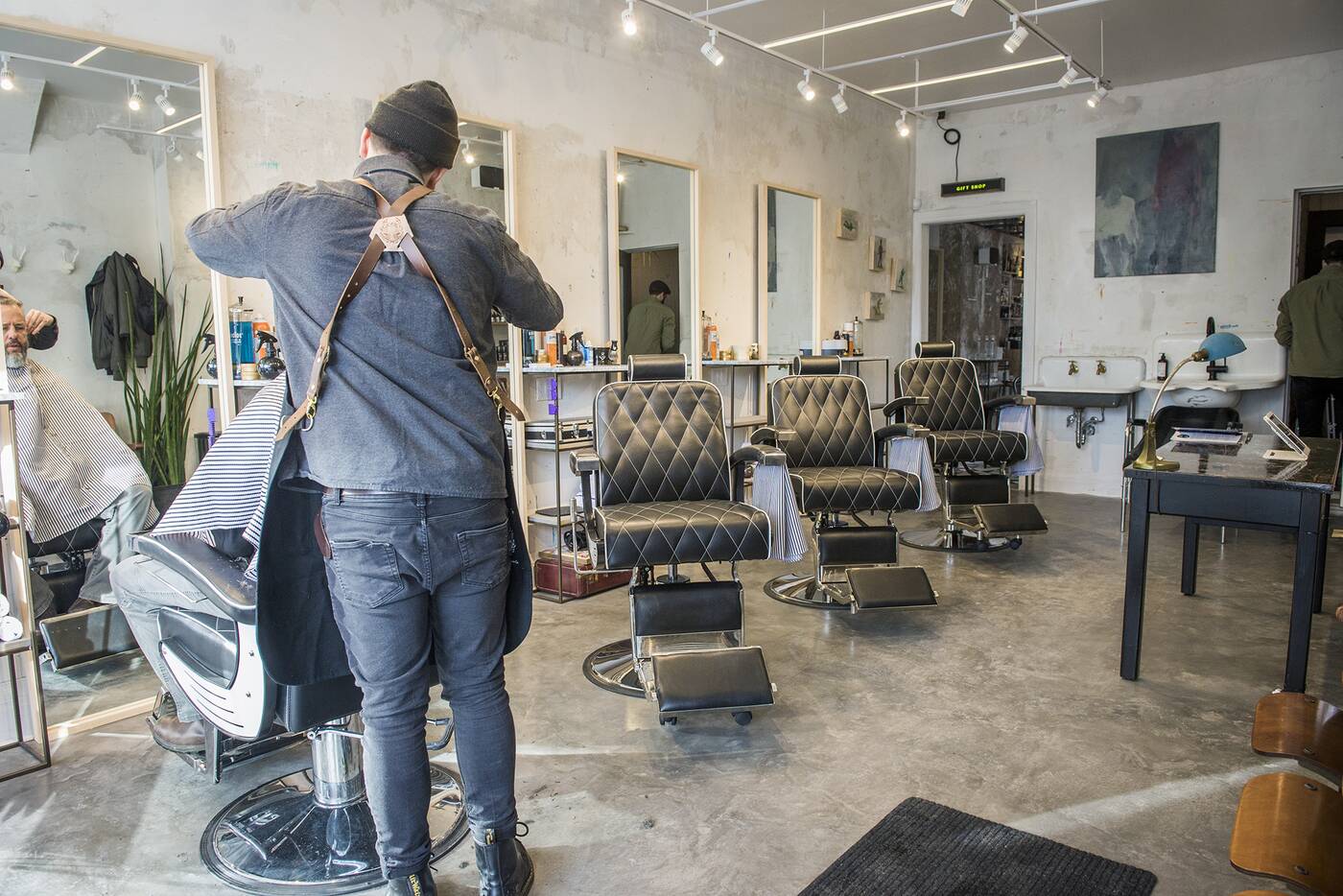 "I personally don’t take a lot of time to think about other people’s business," he says. "I really focus on my own business, but what sets us apart in Vancouver is we’re trying to make barbering a career path for anybody who wants to pursue this.

"We give full medical benefits, the best commission out there, retail commission, and a bonus structure... because at the end of the day you’re only as good as your barbers."