This is what the new Yonge Eglinton Centre looks like

The Yonge Eglinton Centre is a shopping mall and busy transit hub that connects to nearby office buildings as well as to the subway and various bus routes.

This bustling midtown spot got a facelift, and it's now much less drab than it used to be. It's filled columns of colour-changing LED lights and giant digital billboards advertising everything from Apple Pay to the new Toronto Nordstrom. When walking through it, the Yonge Eglinton Centre feels futuristic, in a suburban kind of way. 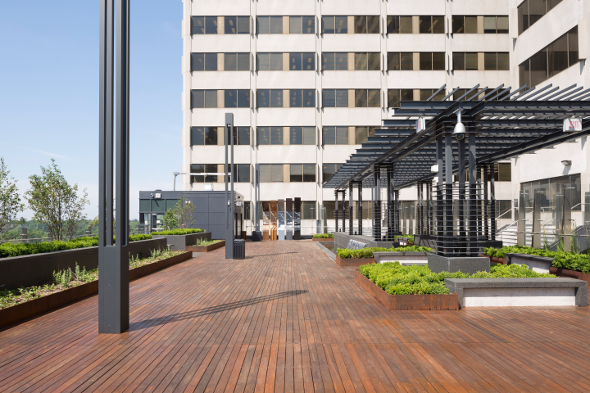 Best of all, for those usually stuck inside all day, the space now features a free rooftop patio. While it'll likely sit empty all winter, it looks like a great spot to take your lunch break in the warmer months. 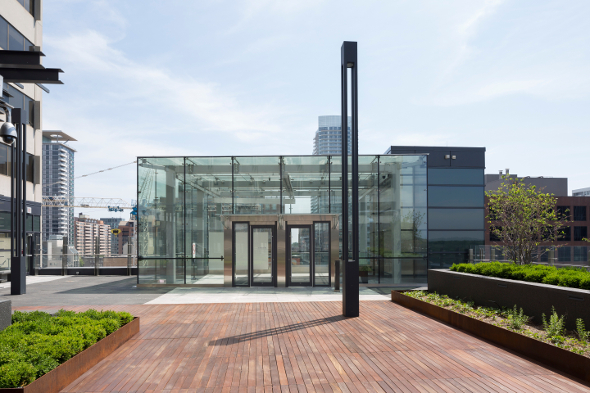 To celebrate these renovations by RioCan, the Yonge Eglinton Centre is hosting a series of events this weekend, including a free rooftop yoga session on Oct. 1 at 9 a.m. And it'll be interesting to see how the Centre utilizes this new space. 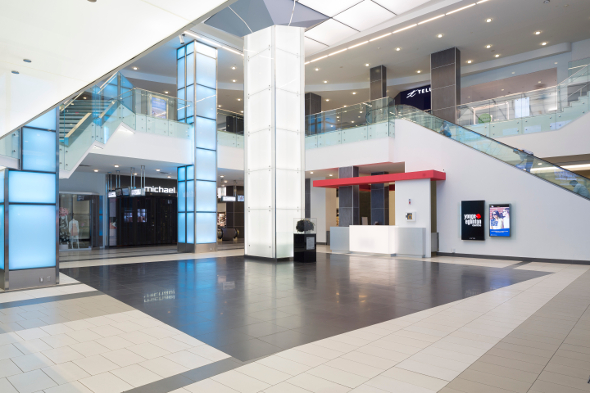 Along with the outdoor features, this revitalized mall includes a massive green wall and big-name retailers like Winners, Indigo and the largest Sephora in North America. 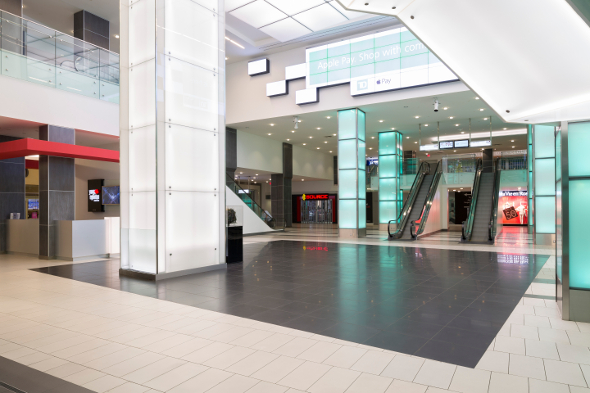 While this revamped mall isn't extraordinary, it's definitely an upgrade for those who need to travel through it on a daily basis. And, it points to the massive development boom currently happening in this part of the city. 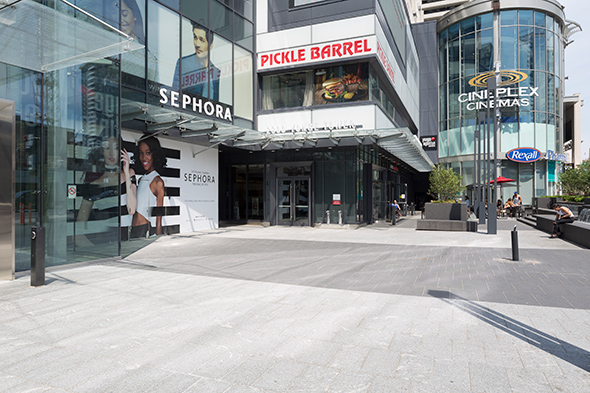 What do you think of the new Yonge Eglinton Centre? Let us know in the comments.