The 10 most unusual looks from Toronto Fashion Week

Coming from a dedicated show-goer, Toronto Fashion Weeks seem to be growing and progressing each year. However, the fashions - although beautiful - are often safe and underwhelming. There's only a handful of designers who step outside of the box, making the audience do a double take and say, "wait, what?"

Here are my picks for the most unusual looks from Toronto Fashion Week. There need to be more of these!

Mikhael Kale
This look might give a trypophobic the heebie-jeebies, but if it's not making you uncomfortable, is it even art? 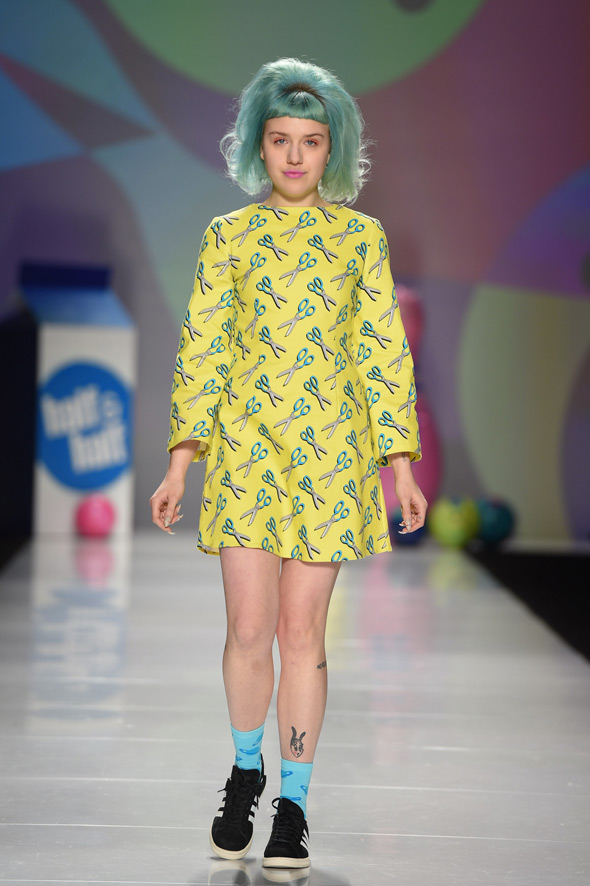 Hayley Elsaesser
Runway with scissors - a crafty caption by me 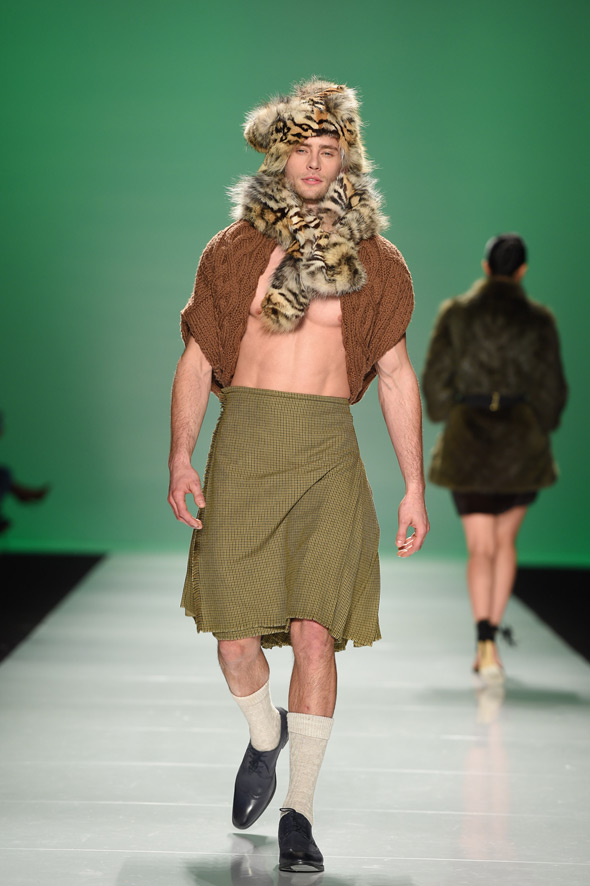 Farley Chatto
Though my double take seeing this look on the runway was one in confusion, it was still a double take. Farley Chatto deserves all the kudos. 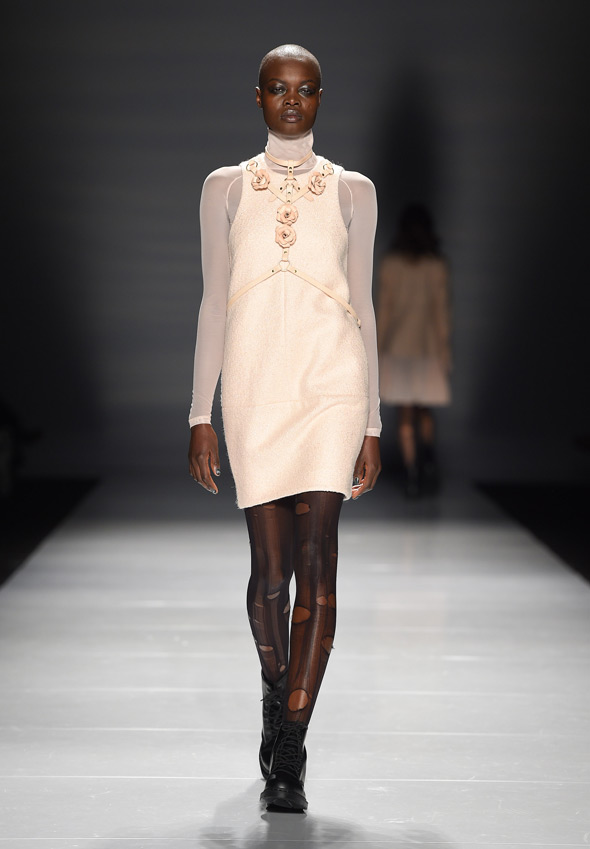 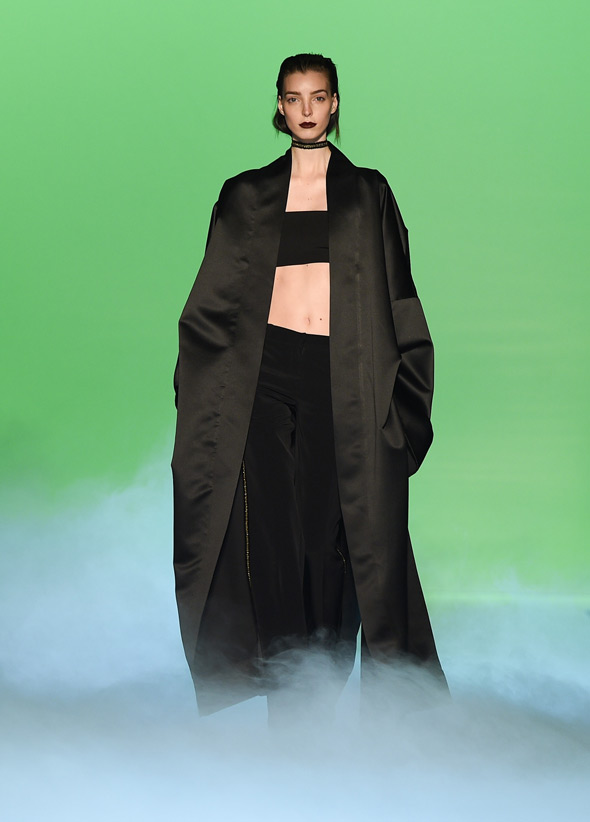 UNTTLD
A photo doesn't do it justice, but this sculpture-like coat sweeping by in an icy fog was quite a mystical sight. 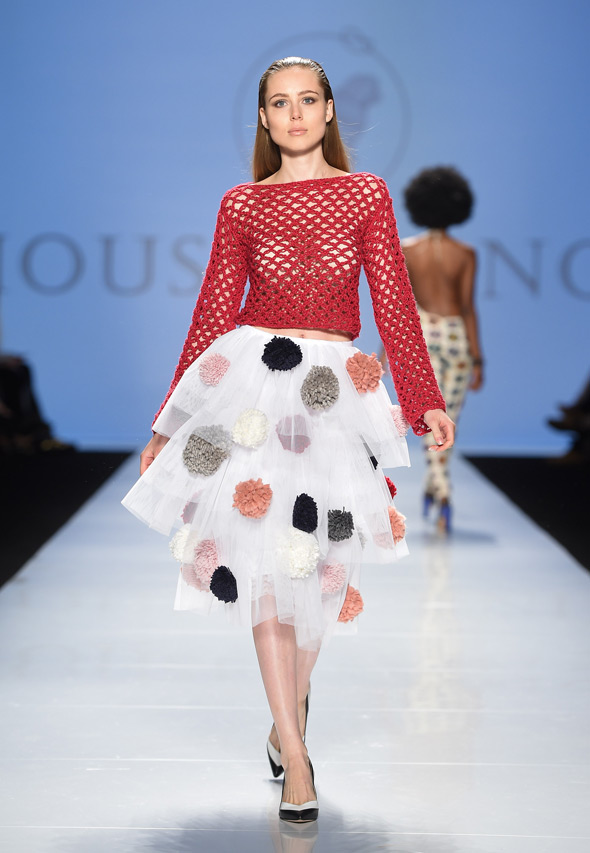 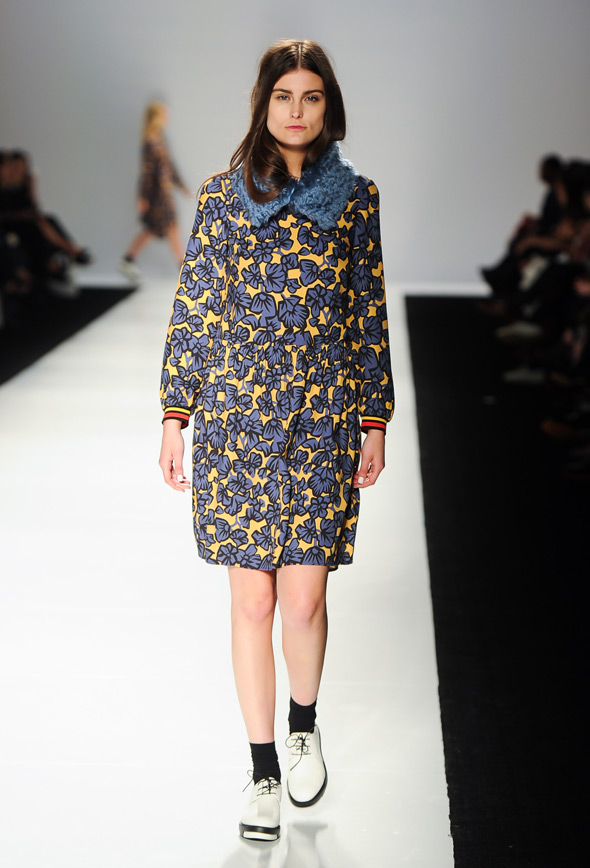 Jennifer Torosian
This dress - aside from being drowned in a badass print - features a bizarre combination of 1940s outerwear and sportswear details. 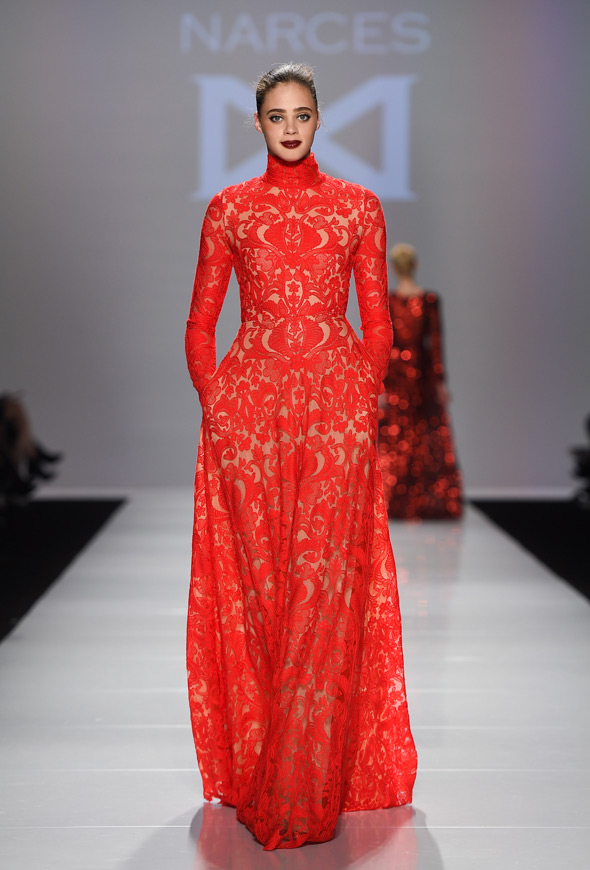 Narces
Poppy red from the neck down never looked so good. Like, literally - it usually looks pretty bad. 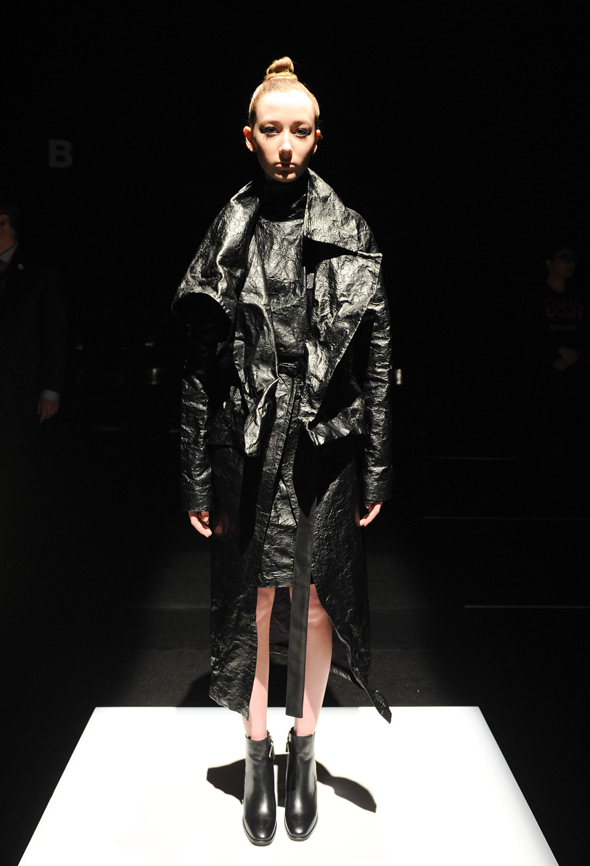 Sid Neigum
Always playing with texture, Sid Neigum presented pieces you really had to examine to figure out what they were made of. For this structured ensemble, he used a paper-like material (and not a garbage bag, like I first assumed). 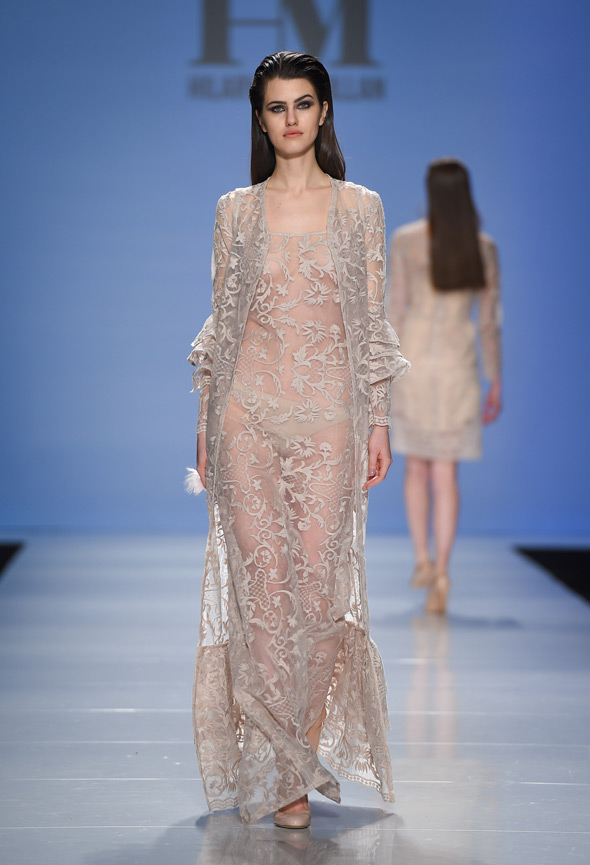 Hilary Macmillan
Probably my favourite look from the shows, Hilary Macmillan sent a model down the runway in head-to-toe embroidered organza (and nothing else). Is this evening wear or lingerie? There are no rules!!!