Toronto pop-up might change how you see your body

Toronto's getting a new pop-up this weekend, but it's not your typical retail space. Instead, it's an art installation that'll help you rethink your relationship with your body.

BodyThoughts will take over a large storefront at King and Peter street in the space the Detox Market previously occupied. It's an immersive, multi-media exhibition by photographer Alexa Mazzarello and former high-fashion model Erica McDonald.

As a photographer, Mazzarello saw women body shaming themselves when they stepped in front of her camera.

With a background in sociology and a Masters in public health, Mazzarello is using her academic background - as well as a series of self-portraits - to spark conversations about body image. But when she started out, she says, "it was about stepping in front of my own camera to reclaim my body." 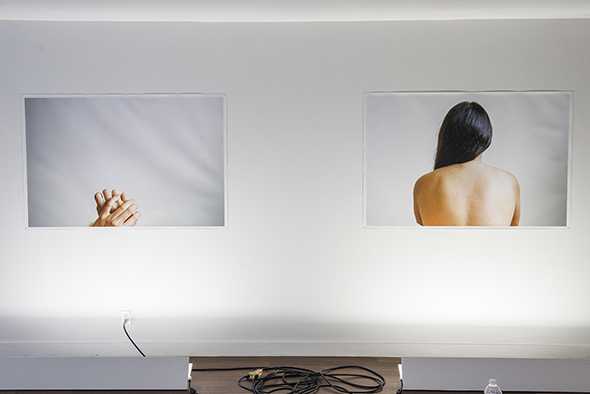 McDonald, on the other hand, got involved after speaking at the first BodyThoughts pop-up in Vancouver. Mazzarello tells me the two met at McGill University six years ago, but they were really only Facebook acquaintances.

Last year, Mazzarello noticed an article online that McDonald wrote for xoJane.com about her negative experience as a successful, international model.

McDonald was first scouted in Calgary at age 13 and started modelling three years later. By the time she finished her first year at McGill, she was appearing in magazines such as Vogue Italia. But she hated it. "It was a very forced way of being," she says.

After reading about her experience, Mazzarello convinced McDonald to drive overnight to Vancouver for the BodyThoughts launch. And she's been on board ever since. 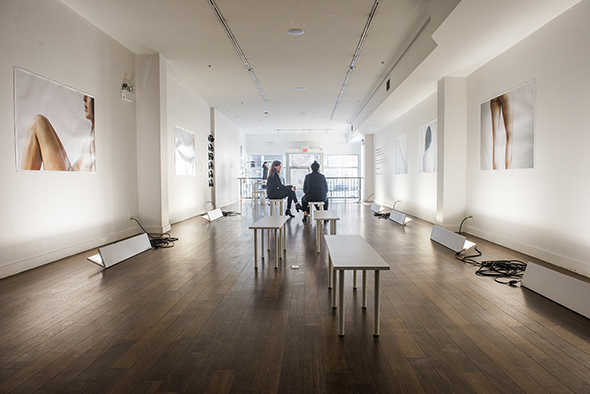 In Toronto, the BodyThoughts space is neutral; it's supposed to be welcoming for all people, regardless of their gender. Mazzarello's self-portraits line the walls. Each visitor gets a reflective question - like, "How do you feel in your body right now?" - when they walk in as well as a pair of headphones and a link to a 45 minute audio track.

Over the weekend, Mazzarello and McDonald will welcome guest speakers, such as Madison Schill and The Healthy Maven (Davida Kugelmass), into the space to help facilitate conversations about how women are portrayed in popular culture.

And that's one reason Mazzarello and McDonald are happy to host BodyThoughts in the Entertainment District. "It's an invitation to people in the industry who are noticing things that are not okay and don't have a platform necessarily to talk about it," says Mazzarello. 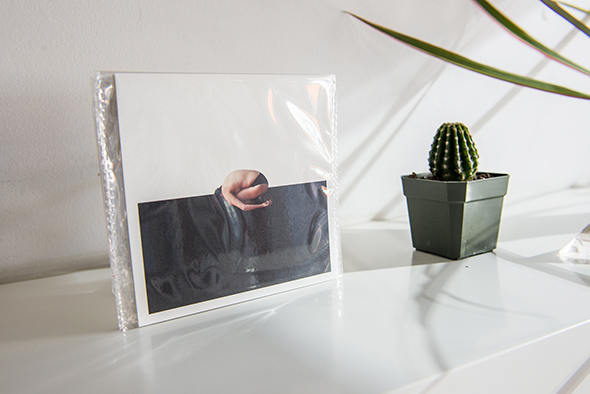 Securing their storefront, however, wasn't an easy process. The self-described adventurous duo arrived here on January 6 without a real plan. "We came to Toronto and we said, 'we're going to have a show''" says McDonald with a laugh.

Now, they have plans to bring BodyThoughts to San Francisco in April and hope to export it to other cities around the world as well. 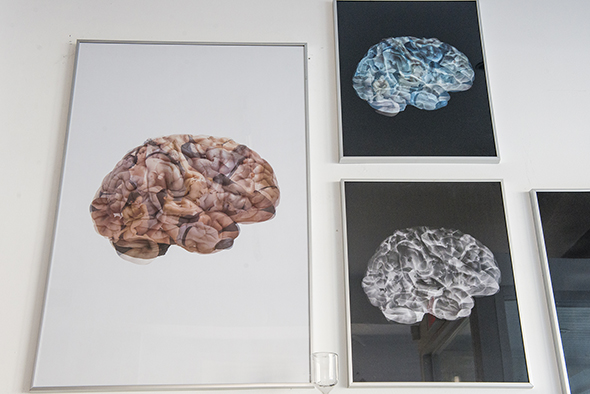 If you don't want to fork over for a ticket, you can peek around the store's small retail space, which features collaborative prints by Mazzarello and Los Angeles-based artist Vanessa Wirth.