The best & the bizarre from Toronto Men's Fashion Week

Toronto Men's Fashion Week (TOM) returned to College Park for its third season of runway shows. Despite many logistical issues, TOM has become a platform for both emerging and established Toronto menswear designers to showcase their latest collections to the public.

Here are some of my favourite looks - and the wackiest ones - from the latest edition of Toronto Men's Fashion Week.

Joao Paolo Guedes
Infusing his Brazilian aesthetic into Canadian design, Joao Paolo Guedes' kaleidoscope inspired print is just one example of how he creatively constructs pieces that capture attention on the runway yet still remain wearable in everyday life. 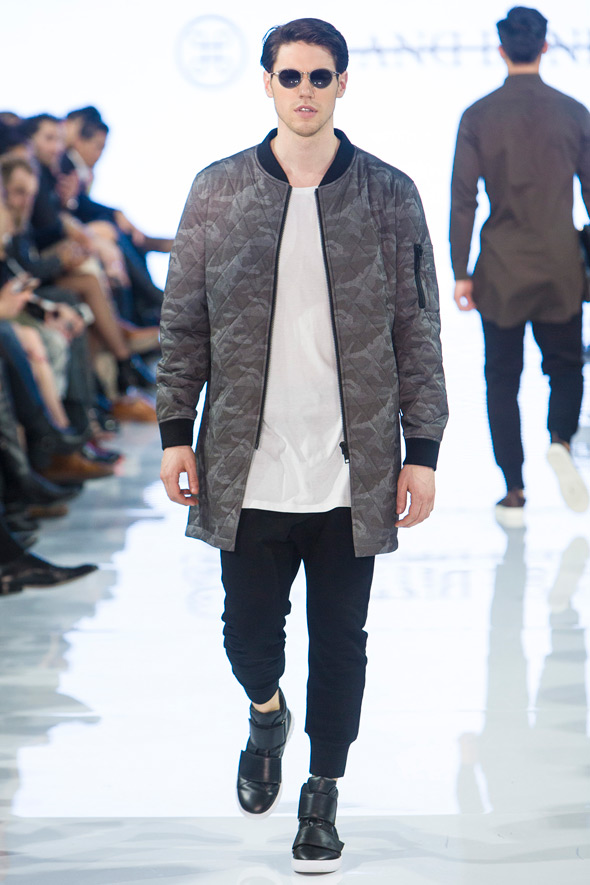 Hip and Bone
This elongated quilted bomber is just one example of how Hip and Bone have perfectly captured the aesthetic of Toronto street style yet evolving it through the use of luxurious material. 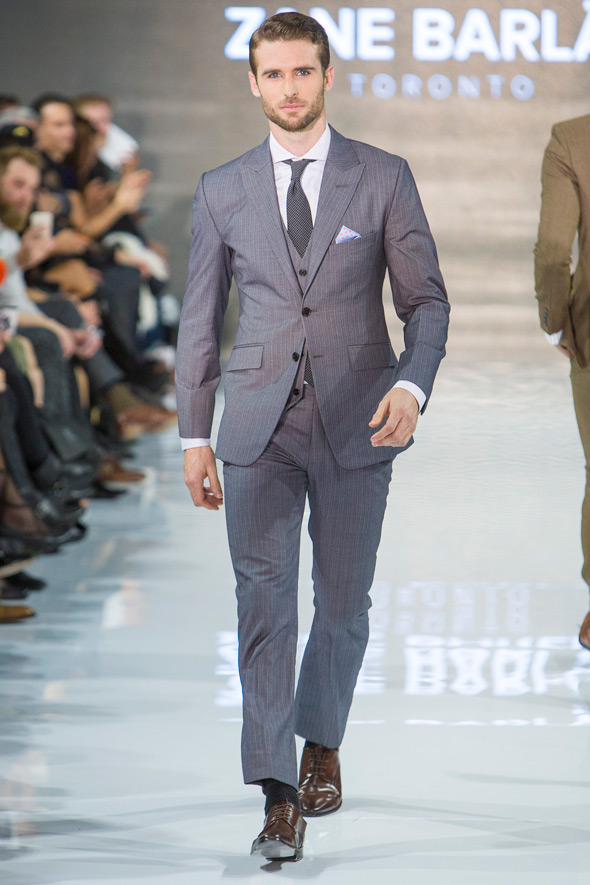 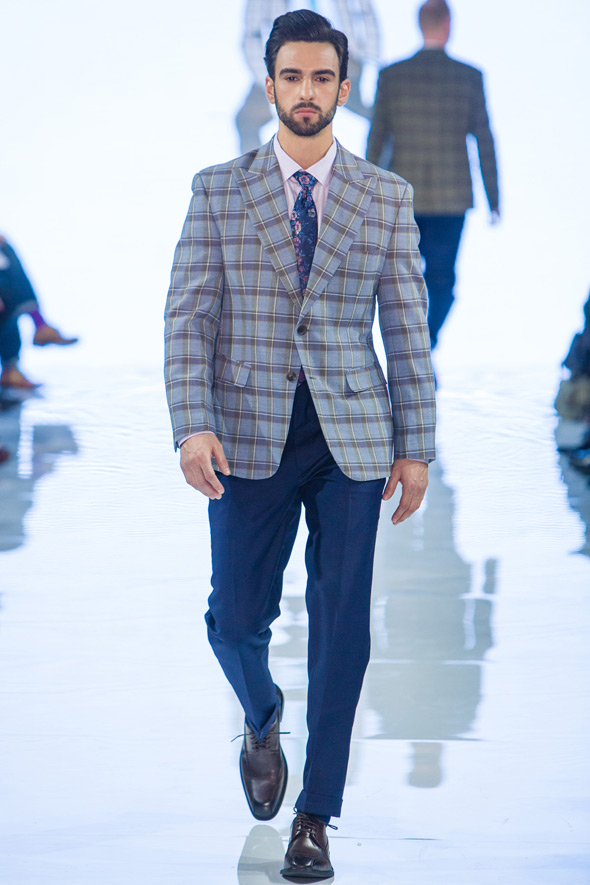 Nabeel
Nabeel Sheikh brought his eye for well-designed suits to the runway by creating a collection of luxury pieces made from high-end fabrics in mesmerizing patterns. 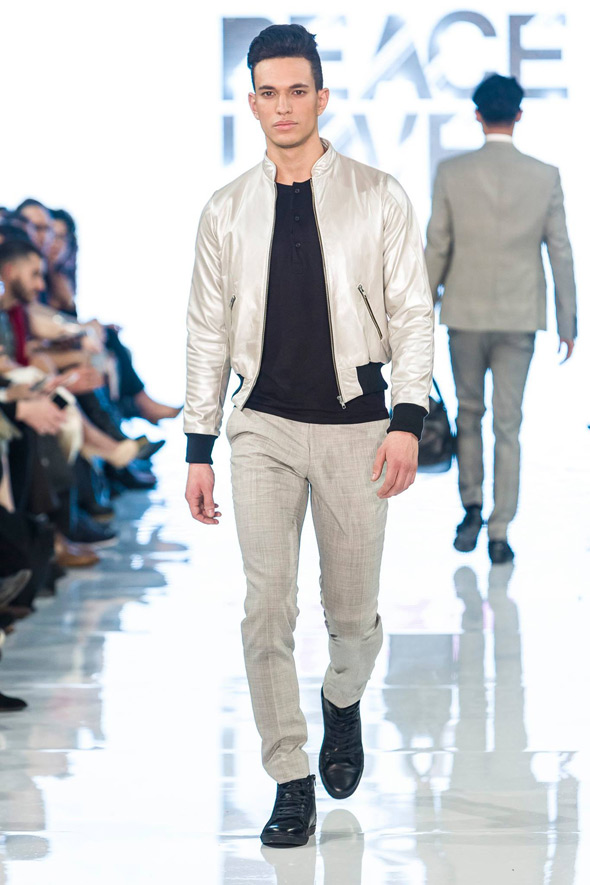 Jaan Choxi
With his second collection at TOM, Jaan Choxi added his own unique flair to traditional cuts and pieces. 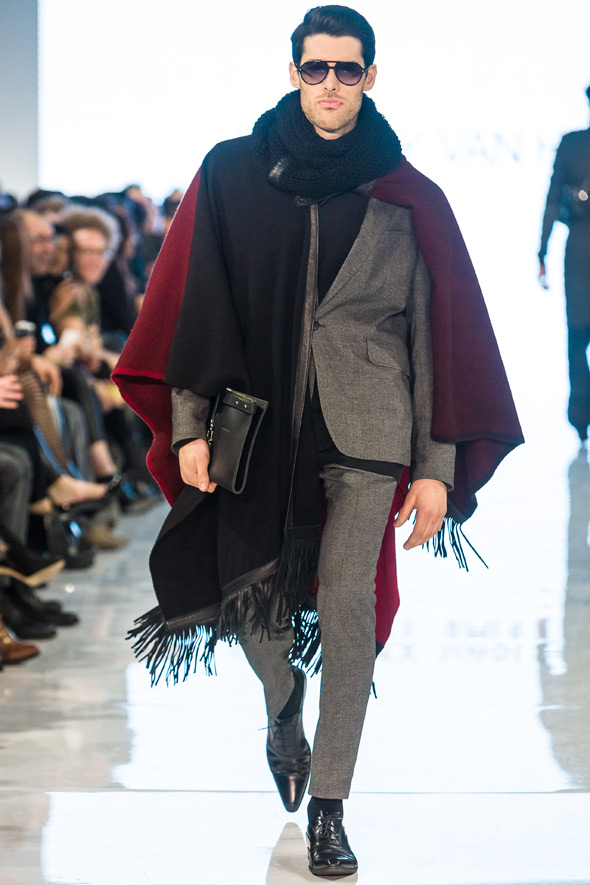 Caffery Vanhorne
A newbie to the TOM scene, Caffery Vanhorne stole the show on the last night of fashion week with this confident and fearless approach to fashion. 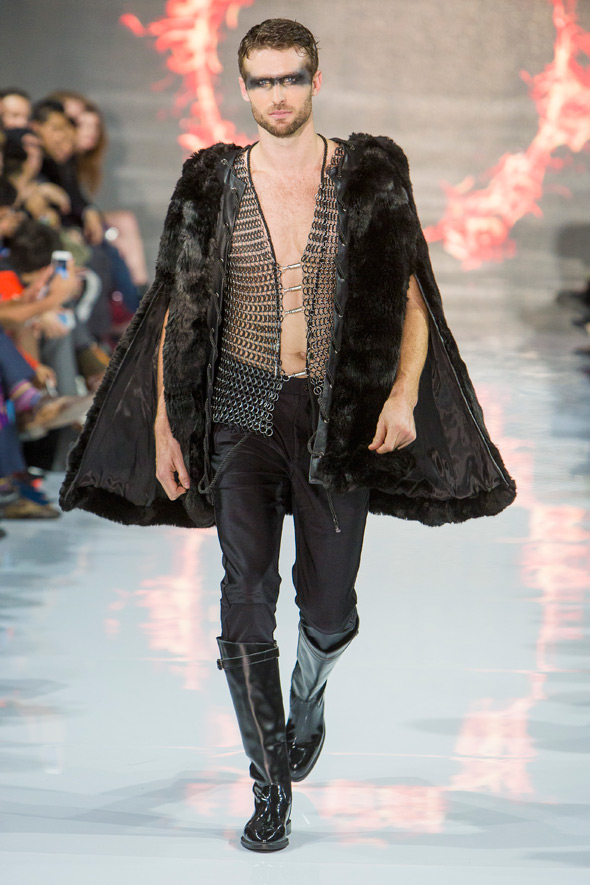 Dalla
Dalla created a collection that I can only describe as having a Woodbridge meets Westeros vibe - these gaudy piece contradicted modern day minimal aesthetics. 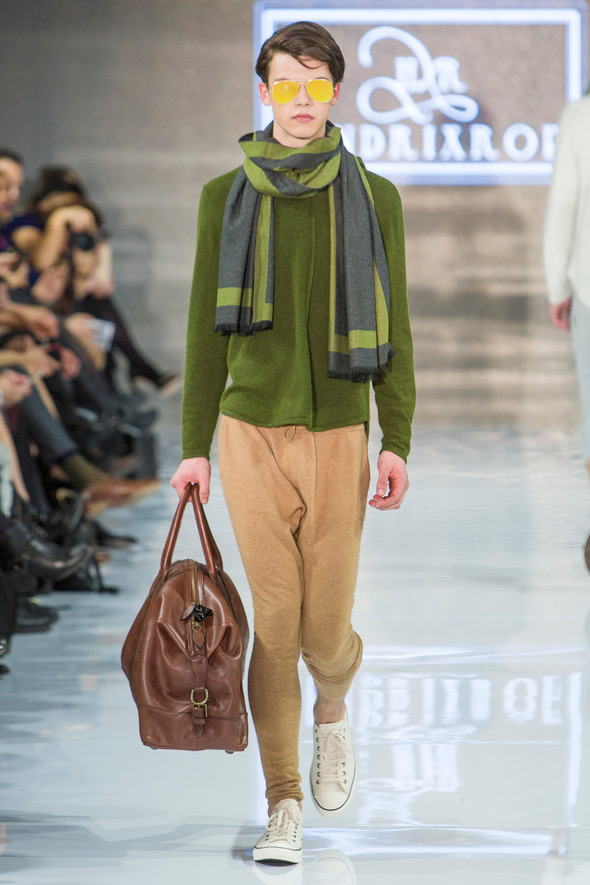 Hendrixroe
While Hendrixroe created a well-constructed collection of Victorian inspired silhouettes, I can't help think that Shaggy from Scooby Doo found himself on the TOM runway in this one look. 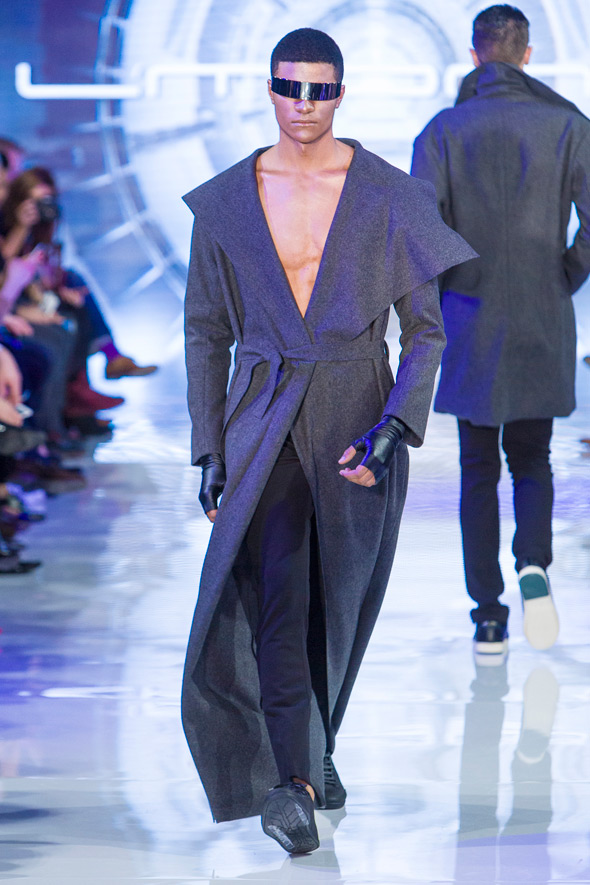 L'Momo
Designer Muhammad Alamgir featured architectural and futuristic elements in most of his latest collection but the Star Trek inspired eye bands were distracting and added little to his designs.

What do you think of these pieces? Let us know in the comments.