The 5 most famous clothing brands from Toronto

We don't think of clothing brands in Toronto as ranking among our most famous exports (that would be these people). But a few homegrown companies, already household names here and in the rest of Canada, have managed to gain cachet and distribution beyond our borders. Judging by these well-known lines, the rest of the world sees mass-market Toronto fashion as two things: chic, and snuggly.

Here are my picks for the most famous clothing brands founded or based in Toronto.

Roots
With such a strong undercurrent of Canadiana (their logo is a beaver, for cryin' out loud), we tend to think of Roots and their tumbled-leather bags and snuggly sweats as strictly for Canadians, by Canadians - but their reach is suprisingly strong worldwide, with stores reaching as far as Asia. The 40-year-old company's design centre is still based in Toronto; refreshingly enough in the age of made-in-China, so is their leather factory. 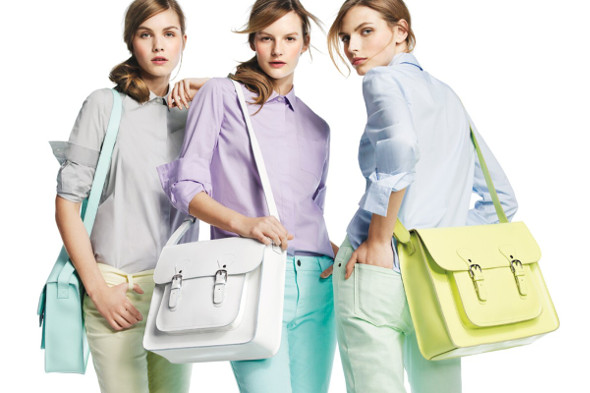 Joe Fresh
It stands to reason that Joe is a household name - after all, it's literally sold in Canadian supermarkets. Canada's favourite fast fashion brand, launched in 2006 by designer Joe Mimran, manages to hold on to some cool cachet with chic standalone boutiques (including a handful in New York) and by courting celebs and bloggers. 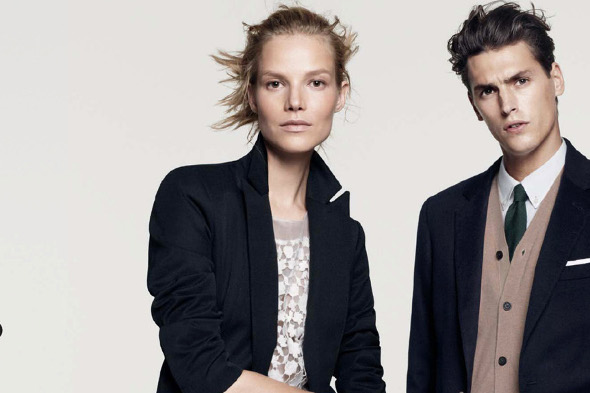 Club Monaco
Club Monaco has evolved considerably since its launch in the mid-'80s as a collaborative effort between Joe Mimran (yep, again) and designer Alfred Sung. The sleek, upscale-yet-midpriced brand is now owned by Polo Ralph Lauren and based in New York, with stores worldwide - but it began as a boutique and cafe on Queen St. West, and remained based at Avenue and Bloor until 1999. 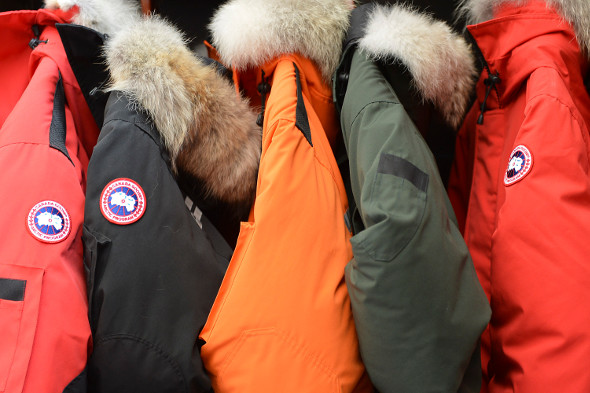 Canada Goose
Founded by a Polish immigrant to Toronto in the '50s as Metro Sportswear Ltd., manufacturing very unglamorous snowmobiling gear, the business hit upon their trademark down coats in the '70s. They made huge strides worldwide at the turn of the century, marketing their parkas as a hip outerwear option to Europe and Asia; now, they're making an OVO collaboration parka. (Started from the etc., etc.) 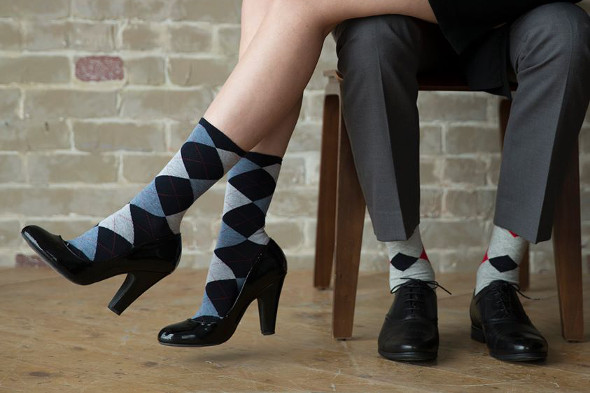 McGregor Socks
OK, maybe it's not a name you've heard of - but this sock company, in business since 1928, is sold in countless department stores around the world (they also handle production of the Calvin Klein, Reebok, Tommy Hilfiger and Izod socks already sitting in your closet). The company is still based out of the Cherry Beach area.

Did I miss any? Leave your picks for the most famous clothing brands from Toronto in the comments.