RuPaul's Drag Race Battle of the Seasons' made its Toronto stop at the Danforth Music Hall on Saturday in front of a sold out crowd. With 1,500 screaming fans in the audience, it was something of a gay Beatles moment. Perfectly timed to promote Season 6, which debuts in February, this tour served to solidify RuPaul's reign, and prove that drag has never been more than it is right now. 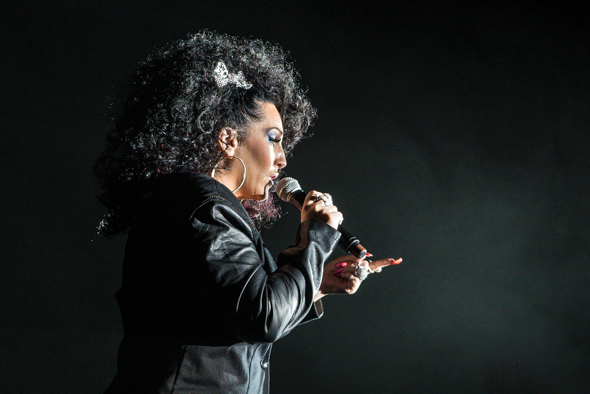 Media personality and singer Michelle Visage played 'ring leader' for the night. Since season 3 of Drag Race, she's become a permanent judge on the show, and based on the uproar of applause she received it was clear she's a favourite amongst fans. An honourary drag queen, she was a charming host and sang some of the best numbers of the night, including her group Seduction's 89's hit "Two To Make It Right."

After Carmen's very tame one and only number of the night, she settled into her role as ring girl. This involved her parading across the stage in various almost-not-there swimwear while carrying poster sized pics of the next girl up to perform. 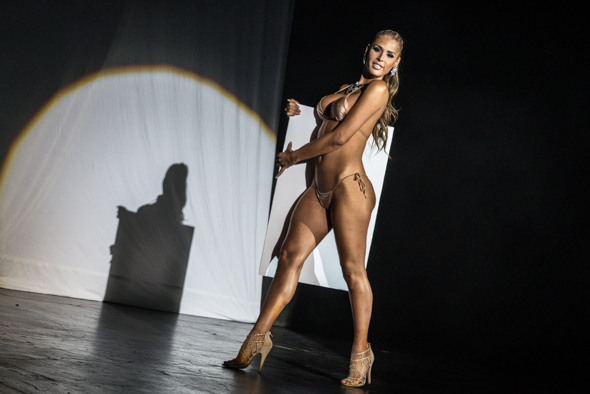 Since coming out as a trans woman after her season in the spotlight she's been focusing on - and having success with - her work as a model. This was absolutely the perfect vehicle for her to display her jaw dropping figure and beauty. I'm going to assume there was some disappointment among her fans though, as all she did was walk back and forth across the stage for the remainder of the night. 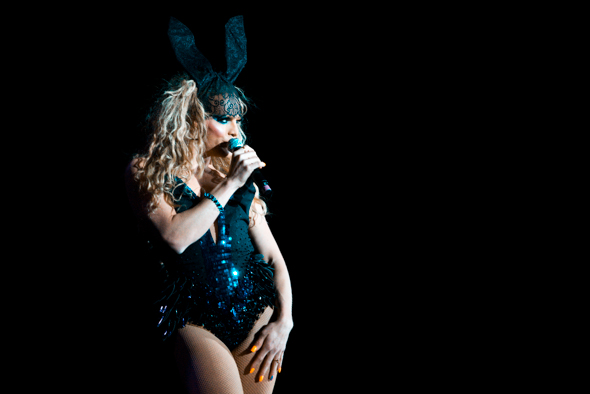 Willam, who arguably has had the most success post Drag Race, has a huge online presence with various web shows and a slew of viral parody singles like "Rupologize," "Chow Down" and "Boy is a Bottom." Expectations were high for Willam, but unfortunately her set was marred by tech problems during her biggest hit, "Bottom." As one of the queens who's a legit singer, she inexplicably sang live for less than half of her time on stage. Then her best and funniest (and Annie inspired) number of the night just seemed to be getting going when it abruptly ended. As one of my personal faves, this was most disappointing.

Jinkx was the clearly the highlight of the night. A consummate entertainer, she proved she has talent far beyond the other girls, and I think the first winner of any of the seasons to truly give RuPaul herself a run for her money. From her songs - sung with a Broadway worthy vocal range and power - to her comedic banter and impeccable timing and her hilarious intro video about drugs, she simply ruled the night. Winner of season 5 at the age of 25, she likely has a lengthy diverse career ahead of her. 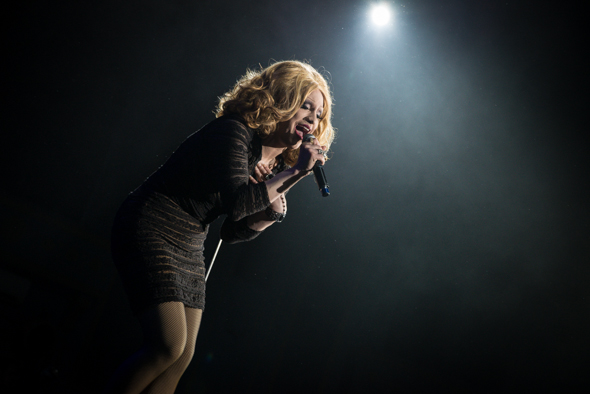 Also of note were her underwear clad hunx, who reappeared later on to twerk to a condensed version of RuPaul and Big Freedia's great track "Peanut Butter." 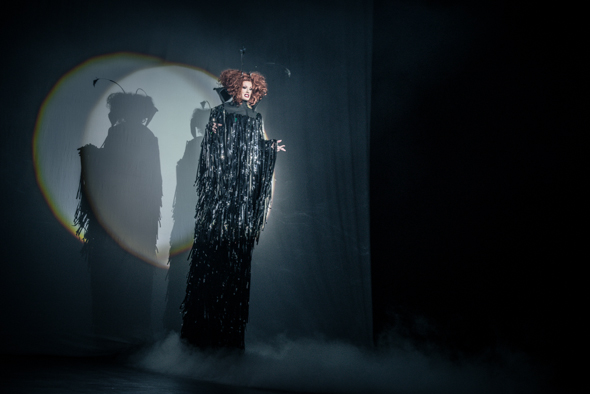 Miss Congeniality from Season 5, Ivy Winters had the most unique numbers of the night showcasing her adept circus skills. Stilt walking, juggling knives, and breathing fire while a flurry of snow fell onto the crowd, her sets felt very fresh and she displayed skills you rarely see in drag shows, focusing more on the circus acts themselves and less on the lip synching. 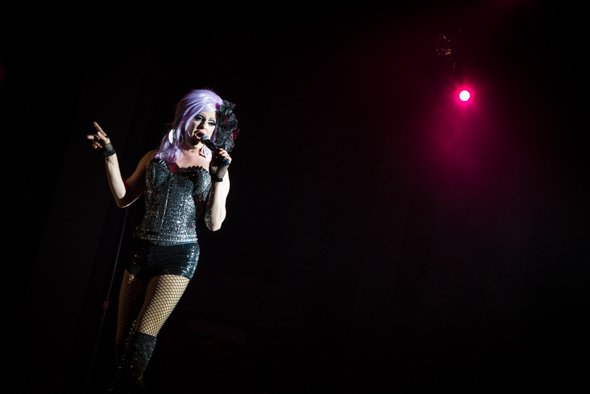 Known primarily for her humour, the only girl of the night from Season 2 was Pandora Boxx. Her first set was a standup routine, which should have infused the night with wit and laughs, but it seemed to fall a little flat. And her second Harry Potter inspired set was completely lost on me. 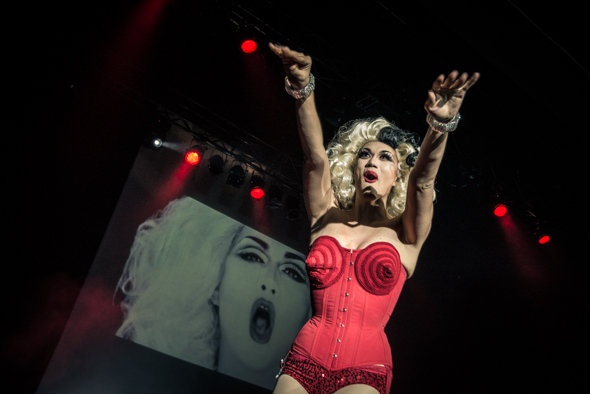 Manila Luzon has admitted publicly that she's not a singer, and yet currently has four singles to her name - not a great sign. She chose twice to lip synch overtop of her own songs, and when she did sing live on the atrocious cookie cutter dance track "Bring It," it was obvious why. Even Jinkx's involvement in that number couldn't save it. 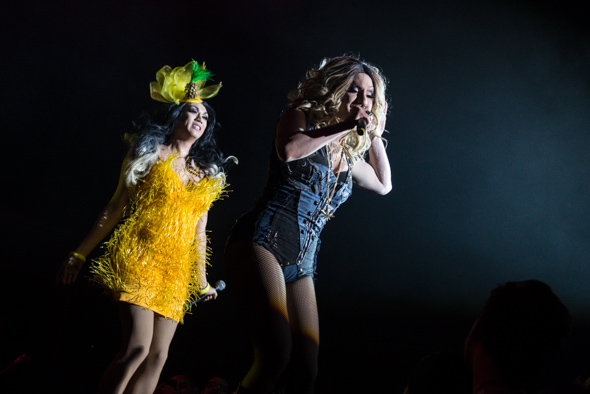 A favorite from Season 3, she seemed to suffer most from what I'll refer to as "reality TV syndrome" in which someone does amazingly well and is liked on a reality show - including by me! - but then outside of that context their talent doesn't really translate in the real world. Potentially her numbers would have worked in a small club, but they certainly didn't on a stage the size of the Danforth. 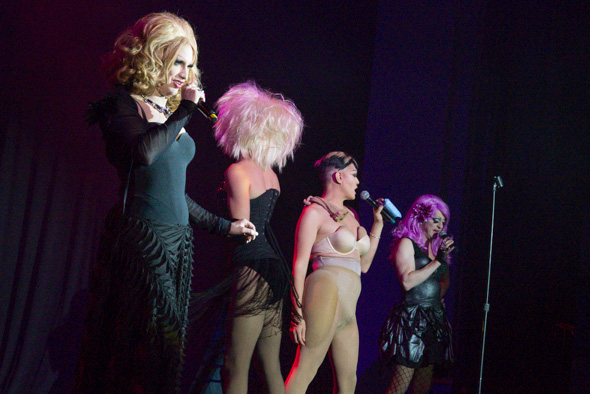 With a cute 'grand finale' involving all the girls singing together and a gorgeous Carmen swaying alongside them, we said goodnight to the Battle of the Seasons tour and left anticipating the premiere of Drag Race Season 6 at home. 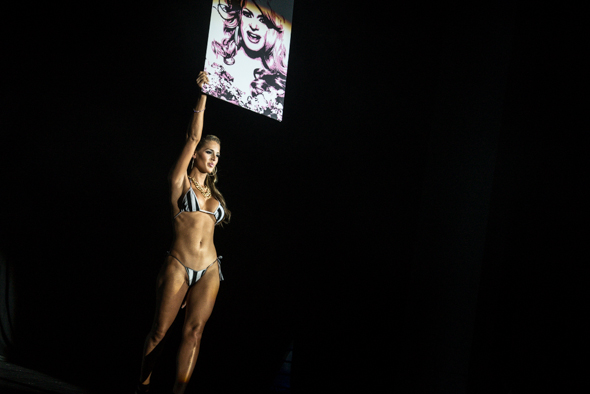 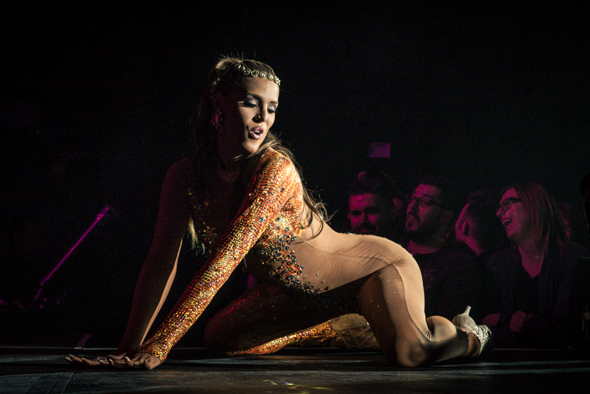 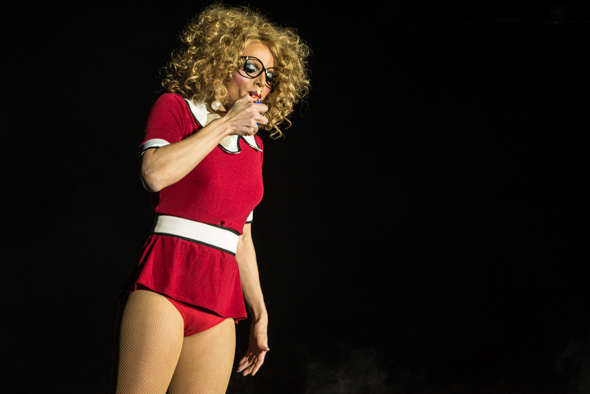 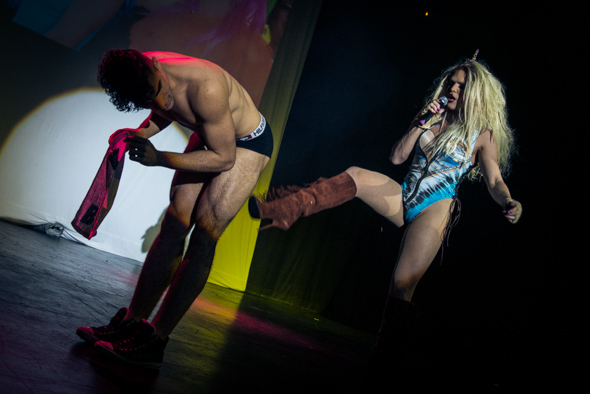 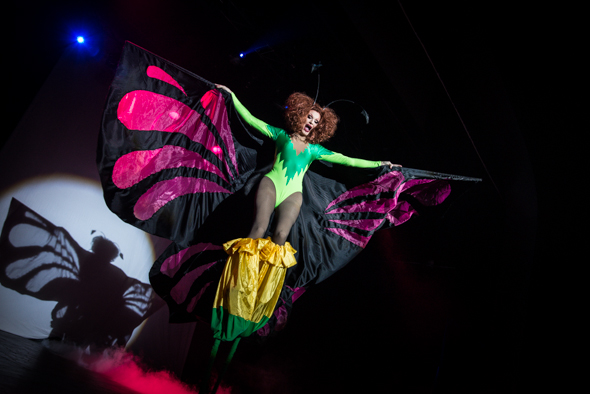 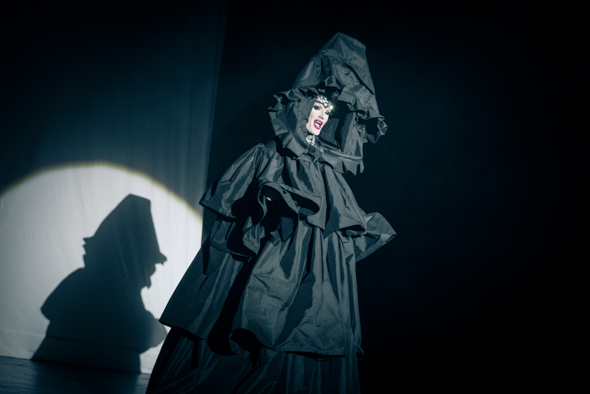 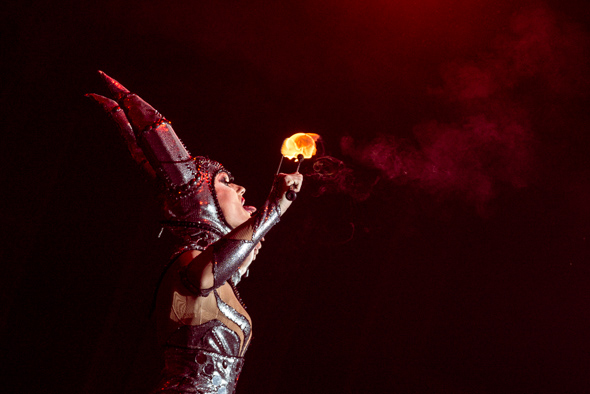 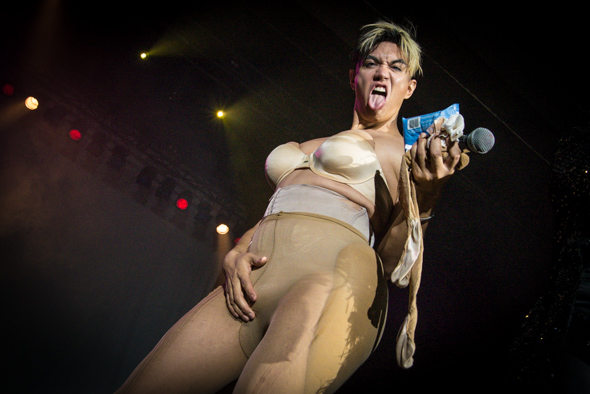 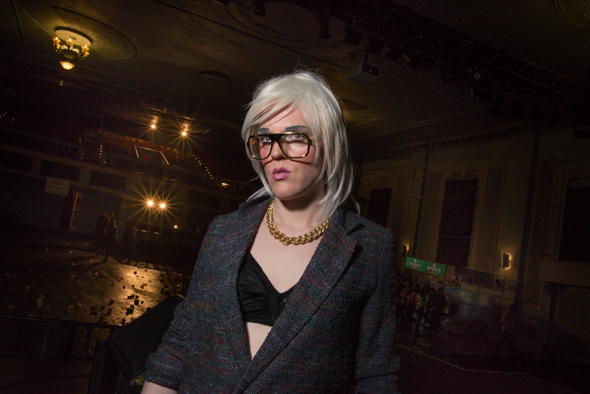