Pharrell Williams pops by his shop at Holt Renfrew

Earlier this month, Holt Renfrew's Yorkdale location launched a Pharrell Williams pop-up shop to celebrate the 10th anniversary of his premium clothing brand, Billionaire Boys Club (BBC). The store's atrium will be filled to the brim with BBC merchandise (including its spin-offs BBC Black, Bee Line, Billionaire Girls Club, and an exclusive Holt Renfrew collaboration) up until the end of October, but I chose to make my first visit to the shop during the rapper/producer/designer's public appearance this past Saturday.

The shelves and racks dedicated to the product were shafted to make room for a stage and a horde of screaming fans; needless to say, the shop was temporarily put on the back burner in favour of Williams' suave, sunglass-wearing, camouflage-printed presence. 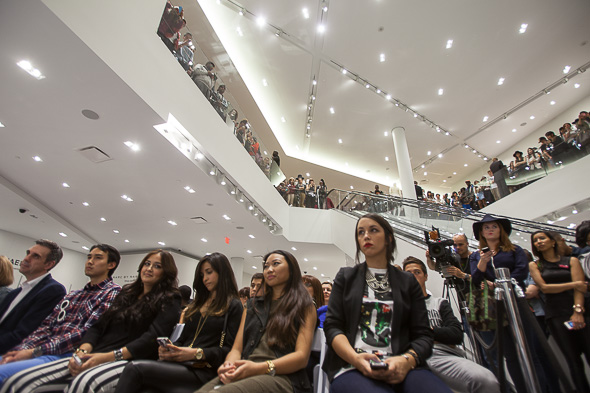 Hosted by Tanya Kim of CTV's eTalk, the live Q&A session ran shorter than expected - yet, Pharrell made sure to jam-pack the half-hour with many a motivational word. The two discussed his personal style, ongoing tide of inspiration, and countless collaborations with top-notch artists and designers. However, he refused to talk about the pieces in his personally curated Holt Renfrew pop-up shop since such a scoop would "steal from the fire." He would rather have each person mull the collection over on their own terms, and - hopefully - be wowed by what they see. So, that's just what I did. 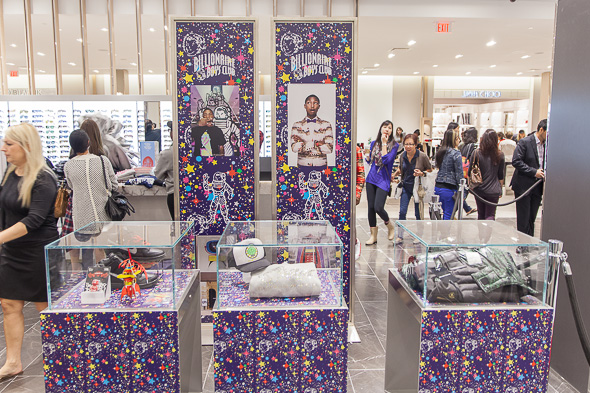 After Pharrell's exit (not short of royal waves and the occasional wink), I weaved my way through the crowd and found myself amongst the others perusing the pop-up. 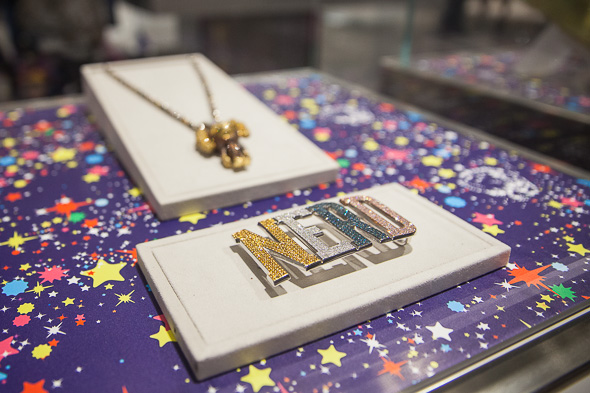 Besides flashy posters of his face and way too many size runs of every single BBC t-shirt colourway known to man ($68), there are several glass cases exhibiting Pharrell's most coveted personal items, including N.E.R.D Nike Dunk High Top Sneakers and a Tokyo-exclusive gold brick from BBC's 1-year anniversary. 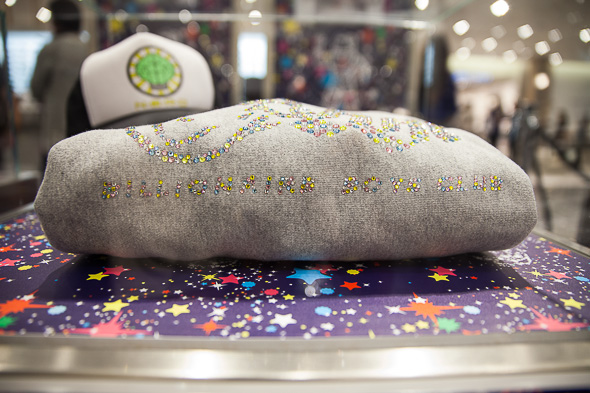 Not much further, a rather large housing unit stocks everything from a long tunic in black ripstop ($198) to a made-in-Canada sweatshirt with a Swarovski crystal logo ($1200) - two items I was almost certain only Pharrell could rock without looking like a prick. 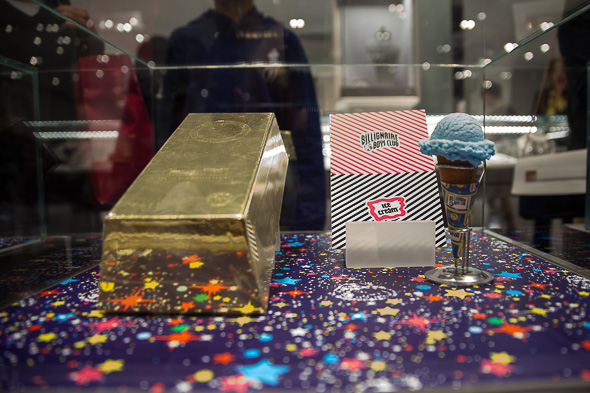 Then I remembered something he said during the interview: "I don't hold the banner for what's considered style; I wave one for people who dress creatively despite what people think." And I realized that even though I myself would never shell out a grand for lavish sweats (nor do I fully understand why anyone would), personal style is, well...personal. Pharrell knows it, owns it, and shares it -- the pop-up shop is proof. 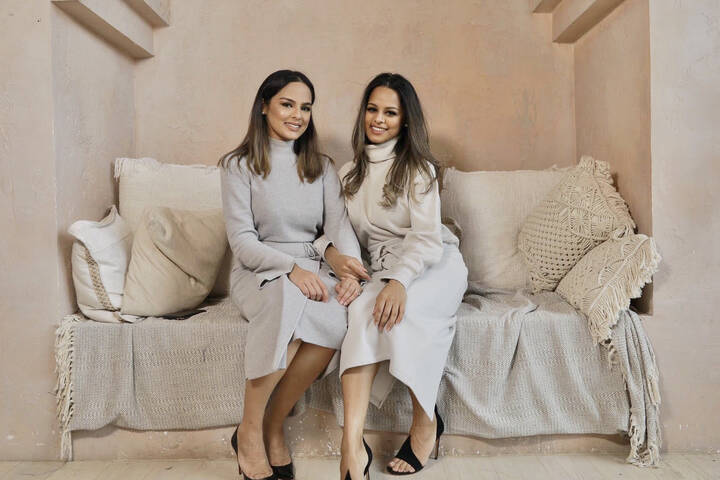 The Gap is opening a new sustainable athleisure store in Toronto