Vitaly Design hosts its first ever pop-up at Oz Studios

Pop-up shops have become somewhat of a staple in Toronto, dominating events listings each weekend as local artists and designers hawk the latest in vintage wear or handmade goods. But the Vitaly Design pop-up shop is different.

Working with a higher-end product while operating under the mantra Designing with friends in mind, this Toronto accessories company has managed to create a weekend pop-up that is a shopping experience with heart.

Walking past the doors of Oz Studios this past Wednesday afternoon, it was hard not to stop in on the gallery where Vitaly Design had set up shop. Packed steadily throughout the day thanks in part to Ossington's never-ending foot traffic, Vitaly Design creator Shane Vitaly Foran seemed pleasantly surprised by the first day's success. 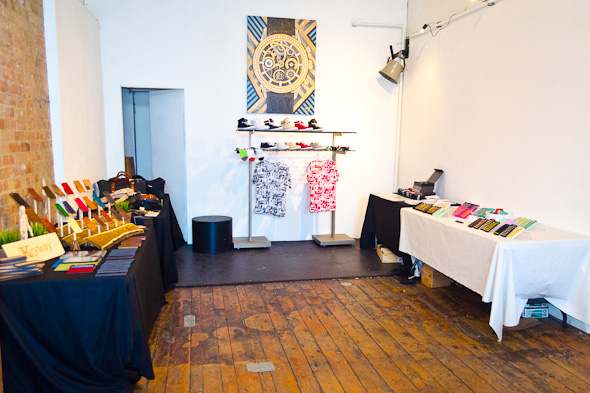 Offering up to 75% off on some of their signature pieces, the pop-up marks the public debut of Vitaly's Elements Collection, a series of rings and pendants made from high-quality titanium. The two- and three-finger rings that Vitaly has become known for in their Clocks and Colours ceramics collection and their original sustainable wood pieces make a reappearance in this 2013 series, looking more industrial this time around due in part to the sleek shine of the element. 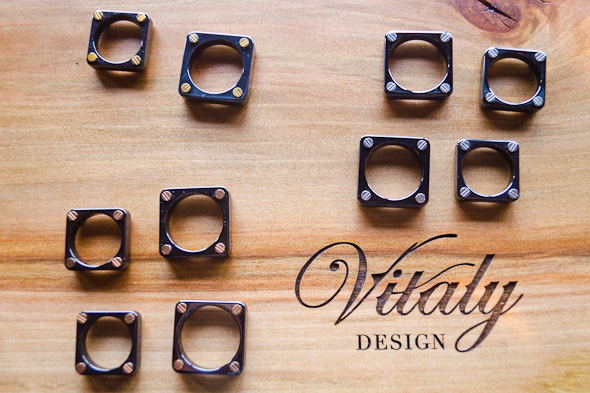 A line created for every day wear, Vitaly Foran describes his unisex pieces as "androgynous, clean and eye catching", believing they fit with any style as a result of strong geometric design and the quality of materials used to make and finish the jewelry. It is this new line that has drawn crowds out to the shop, making the six-day pop-up so successful. 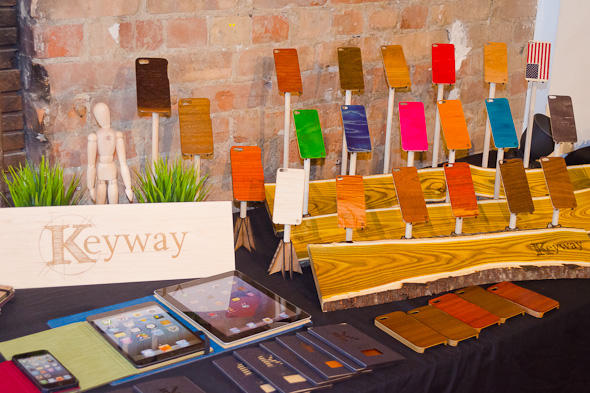 In addition to Vitaly's pieces, the pop-up shop offers handcrafted wood accessories for Apple electronics by Keyway Designs, cell phone skins by Felony Case and footwear, clothing and accessories by Luigi Sardo, Monster and Varsity Brown. To draw in the bar crowd, the shop will be staying open until midnight Thursday through Saturday and offering Sapporo as well as Yummy Tummy's $5 desserts-in-a-jar.

A company that started in Ubud, a small village in Indonesia that attracts artistic expats from around the world, Shane has been successfully selling online since founding the business in 2010. Vitaly Foran's story is somewhat romantic. Restless, he took off for southeast Asia and found himself staying longer than intended when the idea for the company came to him. With only a $3000 loan, it was a blind leap of faith for the Toronto native to team up with a local Indonesian artisan to begin creating his products. 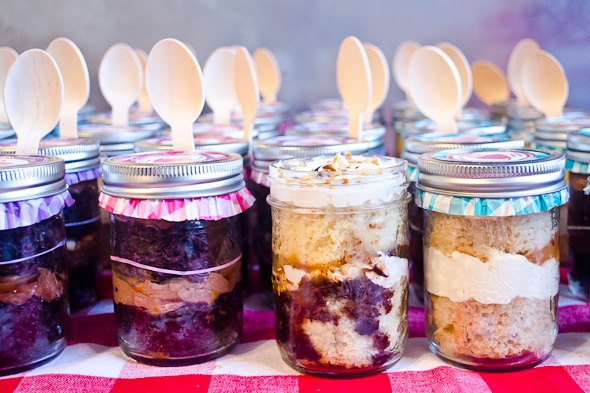 Now, almost three years later, he's turned his line into a full-time endeavour along with the help of his friend and business partner Jason Readman. It was with Readman's help that Vitaly Design has evolved into an international brand, planting its products in 18 cities worldwide.

Working the cash during the pop-up, Readman is willing to offer further insight into the company's success story, explaining that Vitaly Foran visits Indonesia every 18 months to pick up his latest designs from the man who helped him realize his vision. 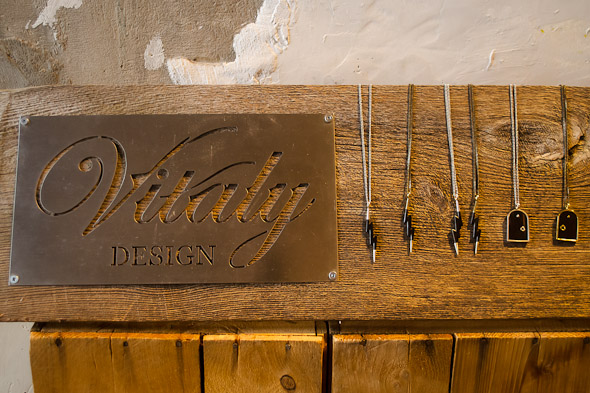 The artisan, who will be featured in a video premiering soon on the Vitaly website, has become a businessman himself thanks to the Toronto company. Readman boasts that the Indonesian craftsman now operates his own business, with six employees working under him, and is fully supporting his family by creating handcrafted products for several purchasers.

The artisan was recently able to buy his child a bicycle, a point that Readman emphasizes with great pride.

So while the heart of Vitaly Design remains in Indonesia and the brand continues to dominate its niche market internationally, it's Toronto that remains home base. Though in no rush to open up a permanent storefront in the city anytime soon, Vitaly Foran has learned one thing from this weekend's event: "I'm certain we'll do a lot more pop-ups." 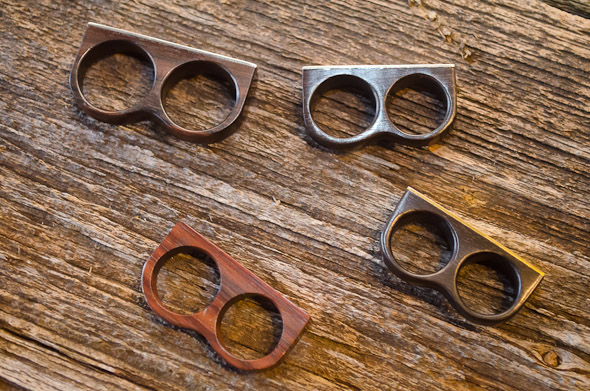 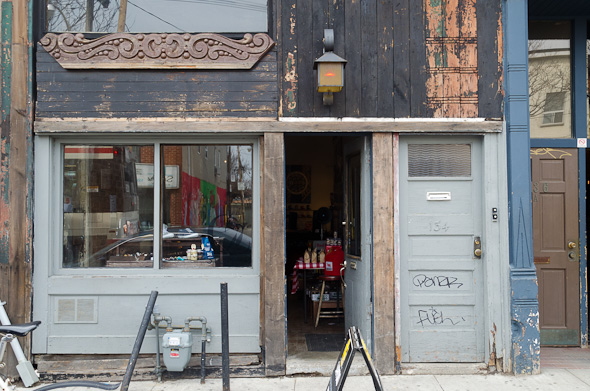