In this follow-up to The top 10 looks from Toronto Fashion Week, I share my picks for the shows' ten worst looks. View full photo slideshows of these designers' collections on the blogTO Facebook page. 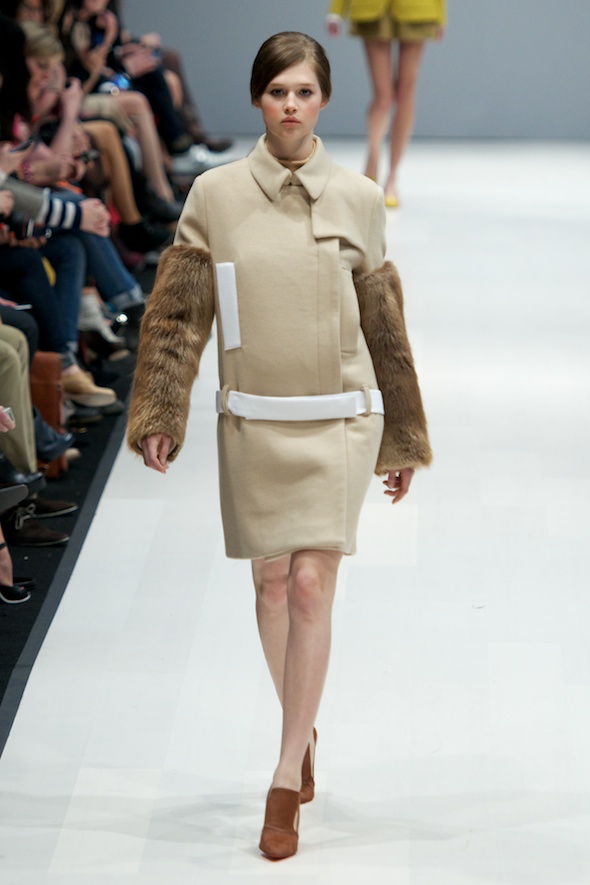 This Joe Fresh coat with half-fur, half-neoprene sleeves looks like something from the Build-A-Bear reject bin. 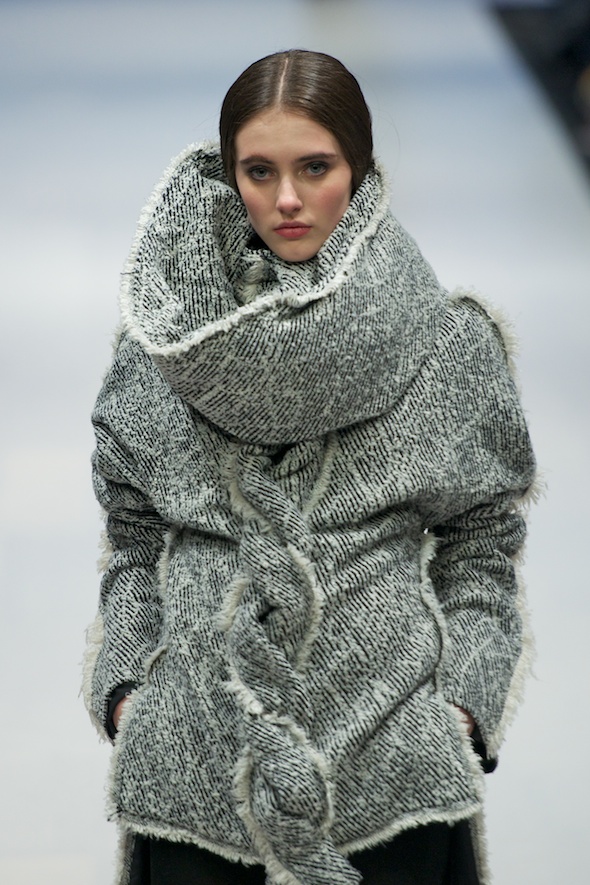 Help! This Melissa Nepton model has been swallowed by one of the sandworms from Dune. Or a giant tube sock...it's hard to tell. 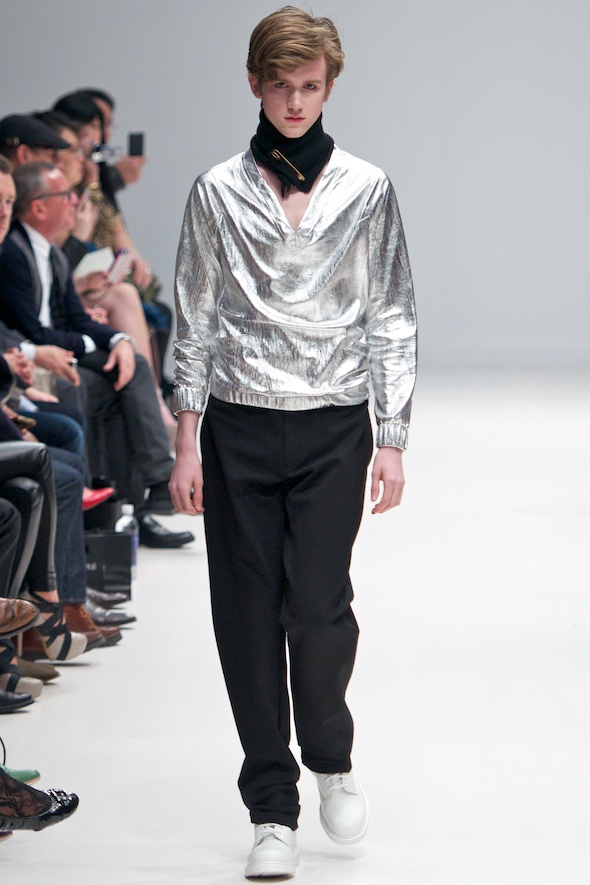 I'm taking bets on how well this Ezra Constantine look holds up in the microwave. 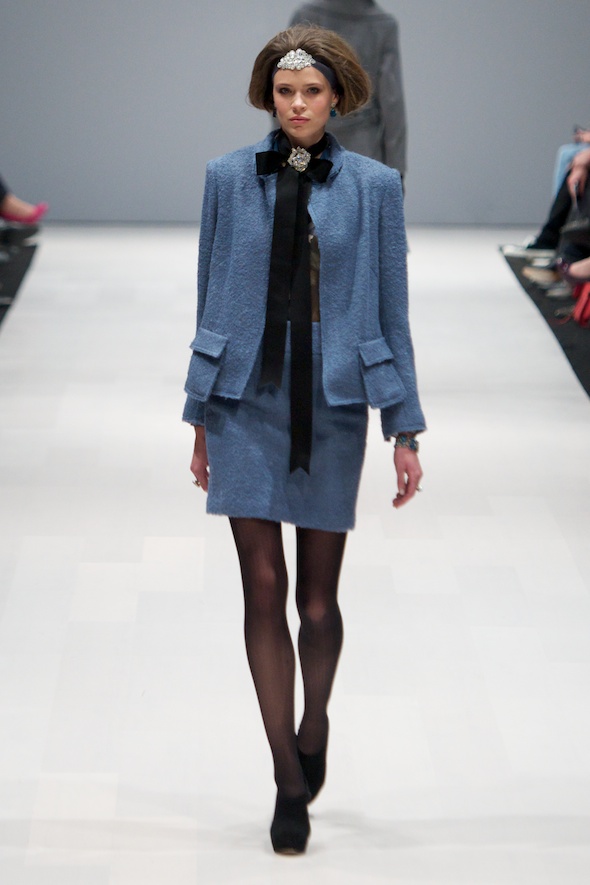 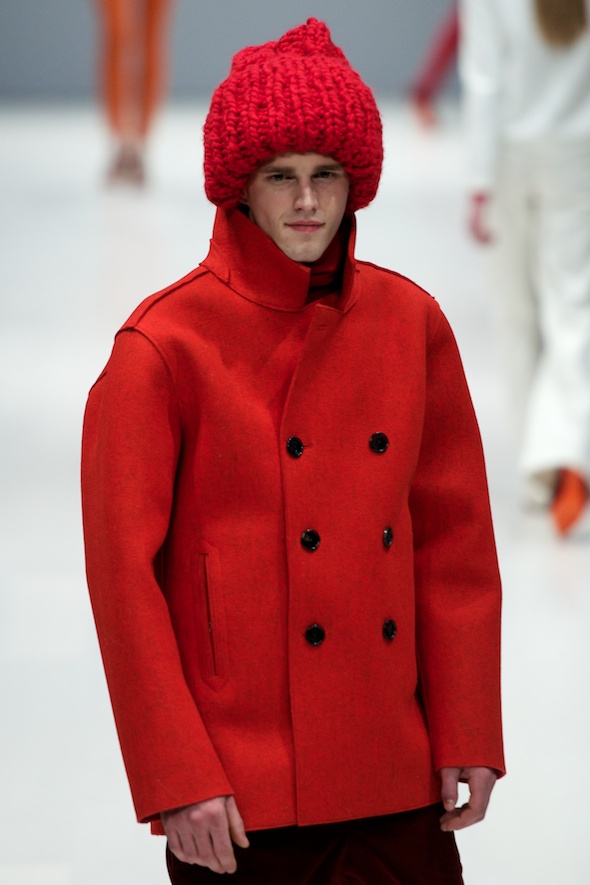 A model walking the runway for Joe Fresh or Strawberry Shortcake's creepy uncle? 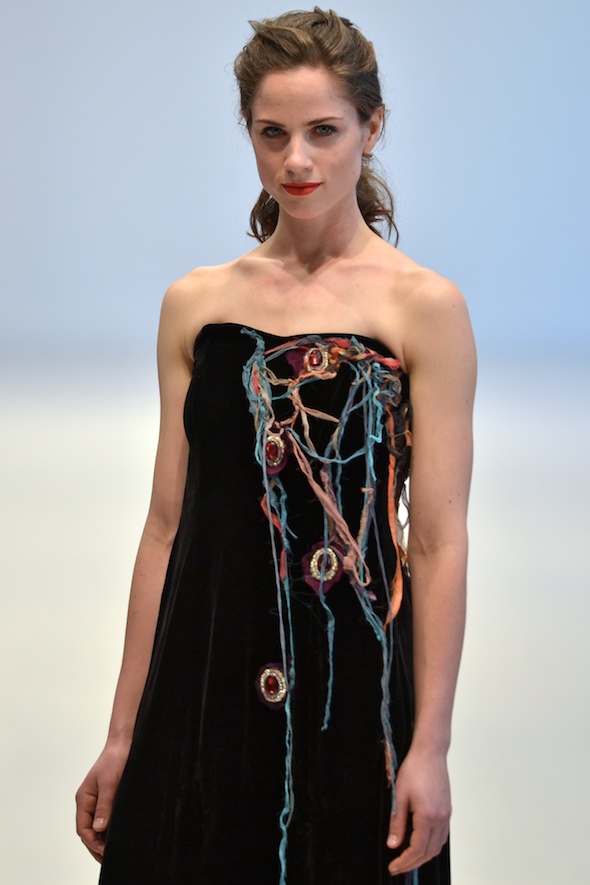 This Saniya Kahn frock suffered an unfortunate run-in with some Silly String and a rogue BeDazzler right before the show. 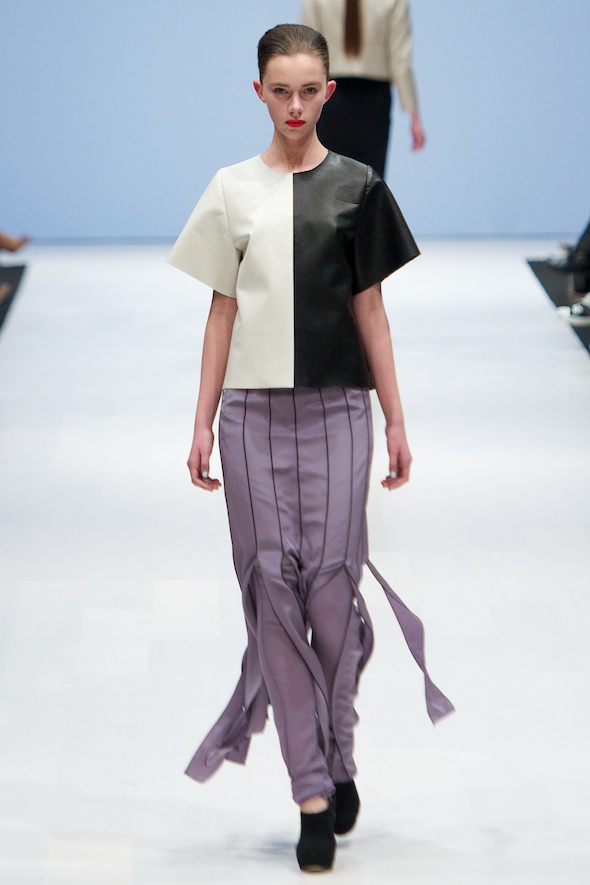 "Why so serious?" meets "Are you serious?" with this Martin Lim ensemble worthy of The Joker. 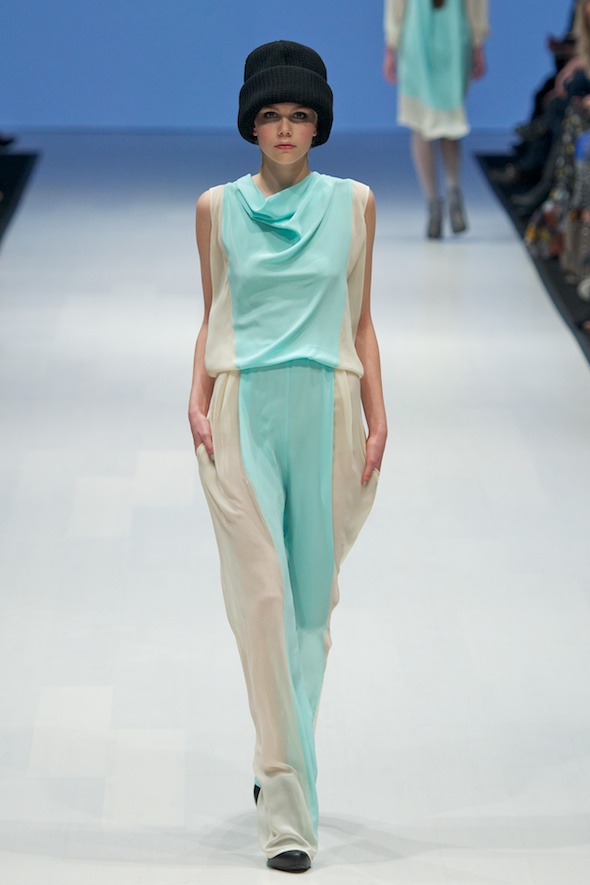 This Melissa Nepton jumpsuit is a few neon lights away from landing a role in the Tron sequel. 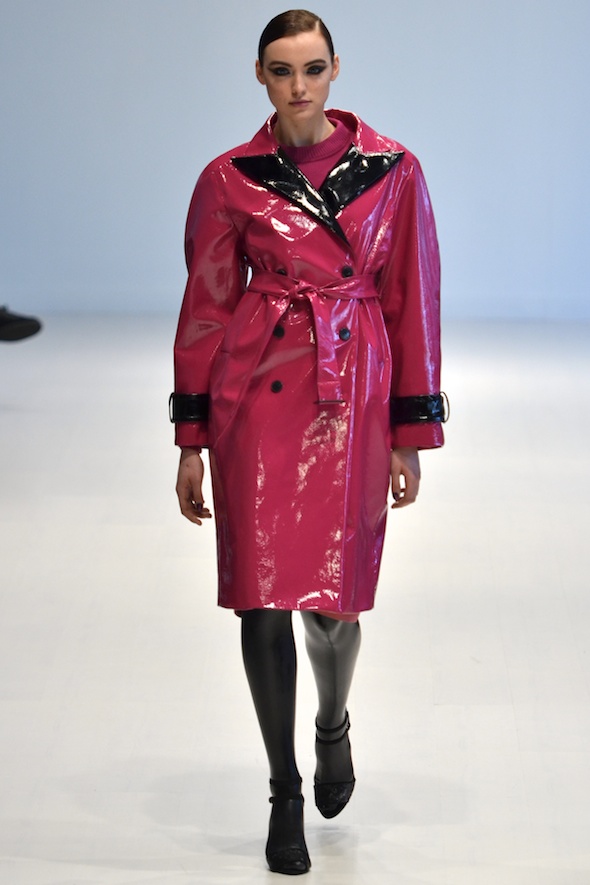 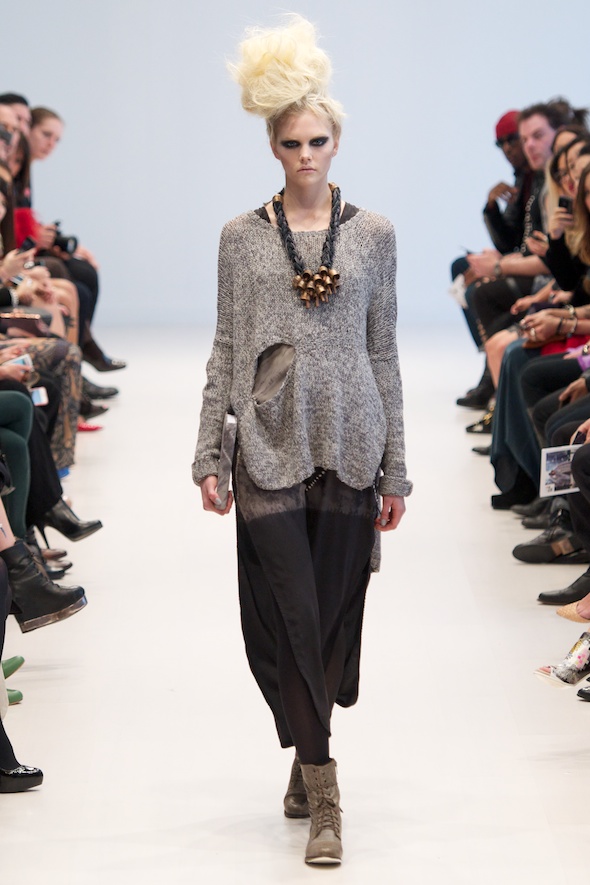 Something took a bite out of this model's shirt at Laura Siegel and I think it's hiding in her hair.