Welcome to the new LG Fashion Week. Well, it's the same old fashion week really - familiar faces, familiar disorganization, etc. - but with a shiny, new exterior. And you know what? It's not so bad. This season, until Friday, Canadian talents will showcase their spring/summer collections for 2012 at David Pecaut Square (formally Metro Square), on King between Metro Hall and Roy Thomson Hall. 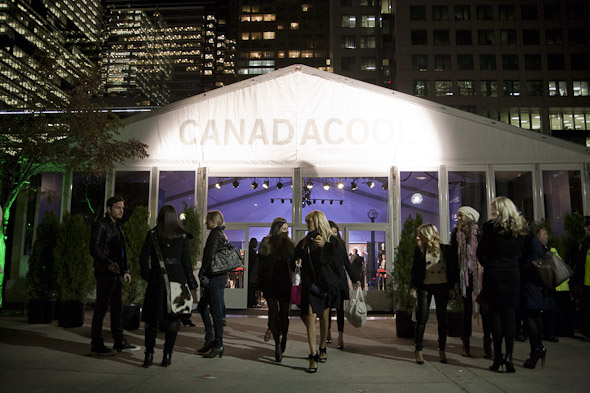 It's being called fashion's "epicenter," and I guess that's appropriate enough. But like, isn't an epicenter supposed to be... bigger? Much of what you saw at Heritage Court made its way to the new location - except all that extra space. There are some new adjustments, though: an elevated sponsor lounge, a new cafĂŠ for, well, actual food, a heated courtyard. 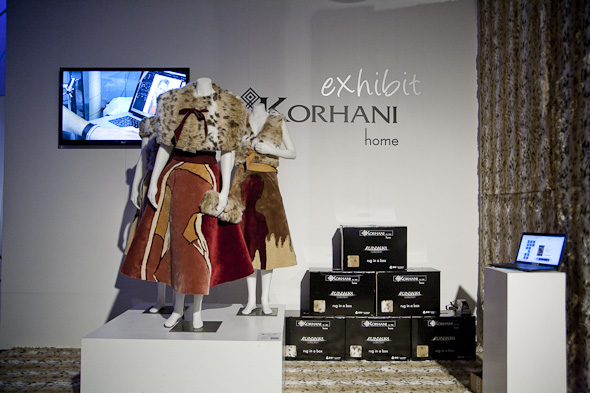 There are two venues within the new venue: the Runway room, with seating for 700+ and a 90-foot catwalk where big ticket designers like Joe Fresh, Pink Tartan and Denis Gagnon will battle it out for biggest buzz. The smaller, standing-room-only Studio space, first unveiled back in March, is now crisp white and even smaller, with a maximum capacity of 350 bodies for some of the city's more experimental and emerging talents like Amanda Lew Kee, Adrian Wu, and swimwear line Tosca Delfino. 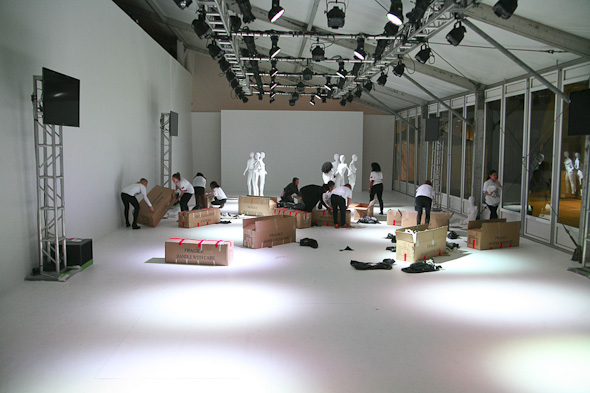 But the talk of last night seemed to divide in two: annoyance and excitement. It was a straight-up cluster, uh, mess of a first night. I'd like to blame it on the ridiculous circus that became the Holt Renfrew opener, but that would be too easy, and maybe a little unfair. It was opening night in a new venue, after all. From late media pass pick-ups to 90 minutes behind schedule, many serious editors and writers wrote off the debut as nothing more than just another LGFW. It's all good, though, since free Peroni tickets (beer!) and a snazzy smoking patio more than made up for a few of the more, uh, "disenfranchised" fashion folk. My only complaint? Where the hell are the washrooms and where is the bloody media lounge? Turns out, you'll have to travel outside of LGFW Tents Proper for those amenities. Hey, at least we're not huddled in the center like some sort of media petting zoo.

And when the models de-glittered (Oh, hey Juma, this is all I could get from your show because a handful of us sort of got lost in the chaos and then lost out to consumer tix - blasphemy!), there were just as many highs as there were lows - and we've got the tweets to prove it.

Highs:
Why yes, it would appear that some self-appointed fashionistas LOVED, LOVED, LOVED EVERYTHING and were SO EXCITED to be at #LGFW. Others, however, were happy enough to have free beer and free rides home.

Lows:
What the eff is going on in this mess of a venue? Are we at fashion week or a rock concert? Either way, a select batch of fashion faces had a few choice words for the opening night mayhem, etc. 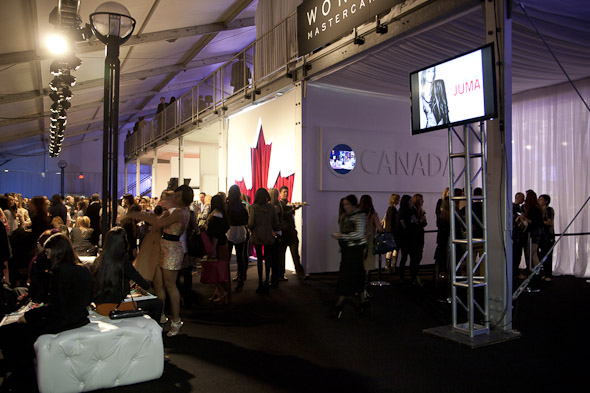 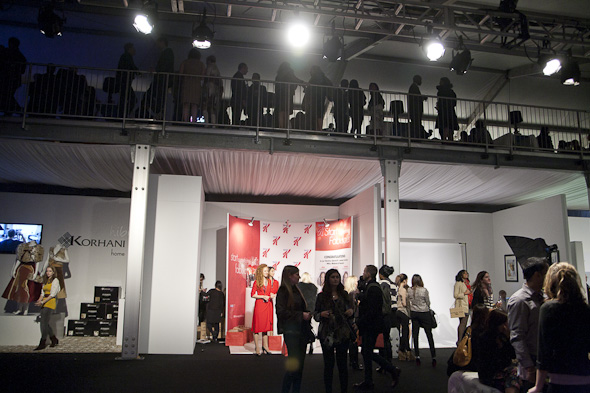 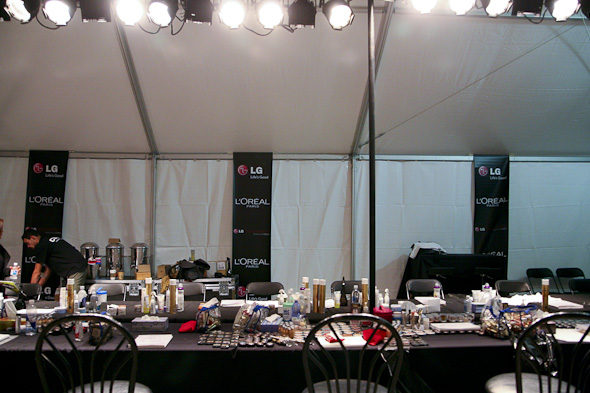 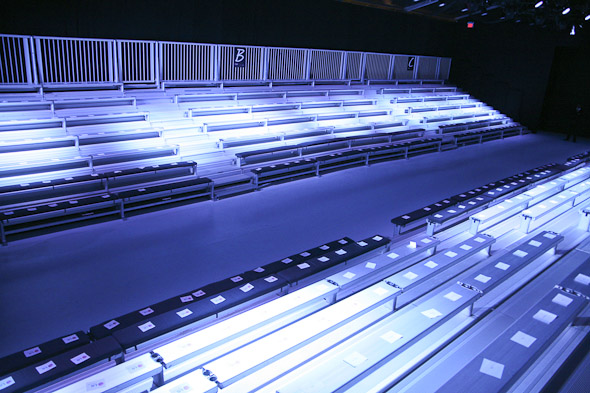 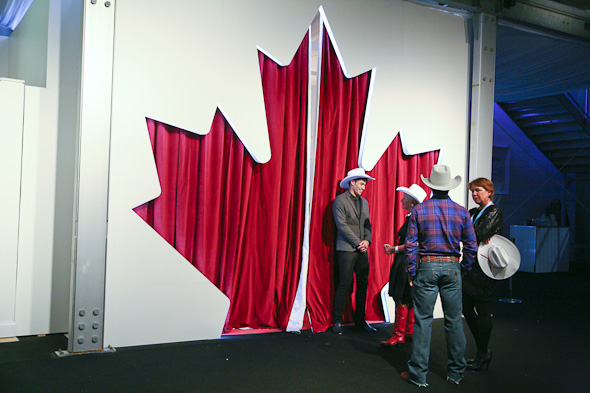 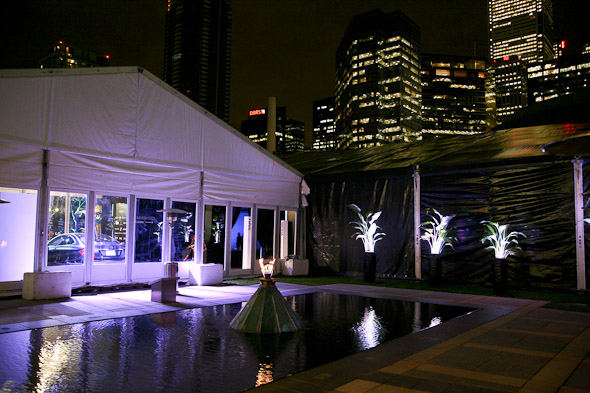