The West End Shop has launched at the Queen St. Bay location at Yonge and Queen, with gold medal winner Alex Bilodeau and multiple Stanley Cup recipient Steve Yzerman as the faces of the new Bay lifestyle.

Getting to the new contemporary space is as simple as going to the dated old one. As you journey up the escalator, exit on the second floor and make a right. 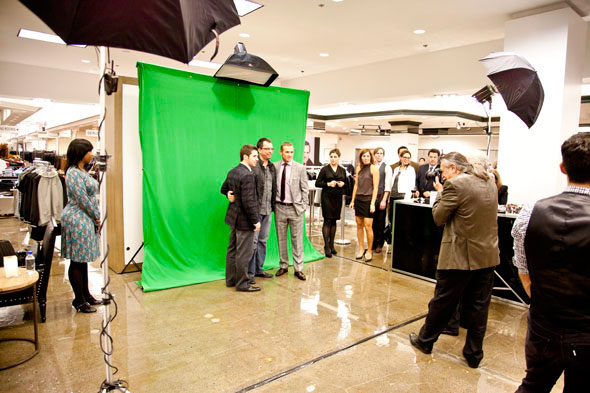 Whilst walking you'll notice a grand scale wall of Hugo Boss designs and steps further a new wall, but this time outfitted with rows upon rows of Ben Sherman's latest offerings. Each designer wall boasts an assortment of collared shirts, but nothing but the volume grabs my attention - it is nice to see a wide selection, because most mainstream retailers will have a collared shirt in blue, black, white and grey. Sometimes pink if it is in season, but mostly the essentials to keep profits high and overstock low. 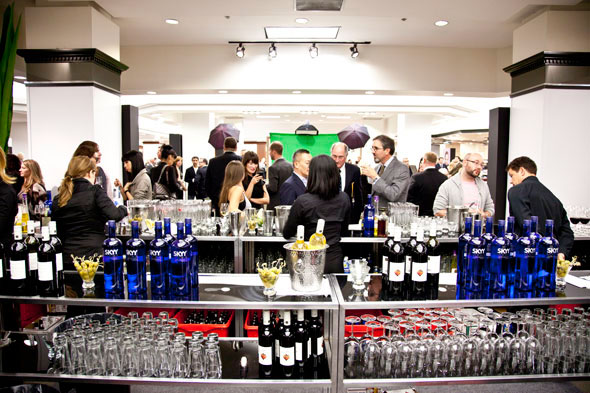 Further still is a section dedicated to Christopher Wicks' label English Laundry, who oddly enough teamed with Scott Weiland. It really isn't to my taste, but it seems like the perfect option for rock star dads, John Gosselin and Billy Ray Cyrus - patches, trimmed plaid shirts and faded denim shirts with distressing at the stitching are just a few of the options available to you at the West End Shop. 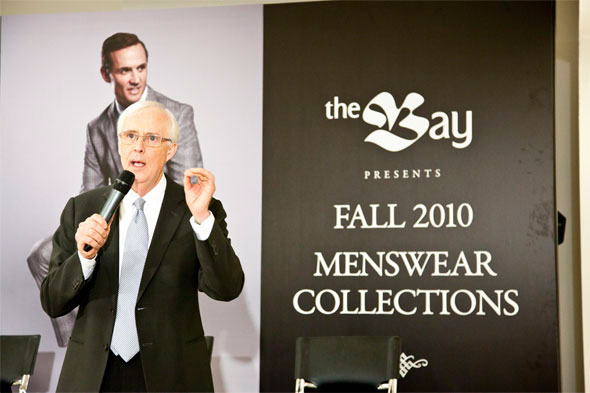 The Bay has made some pretty powerful changes in a year, with the re-ignition of a an outdated 'Room' to cornering a segment of Toronto's menswear market . The question is, can you dig it? I applaud the efforts of a giant corporate retail environment that takes risks. Everything may not sell, but The Bay knows there is a need for an update. 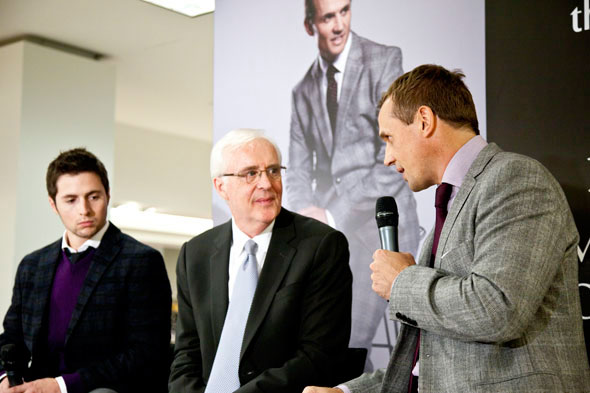 As menswear grows, so will the Bay, and maybe - just maybe - men can be a touch less casual and a bit more adventurous. Perhaps the West End Shop is the tipping point Toronto menswear has been looking for. I'll be watching. 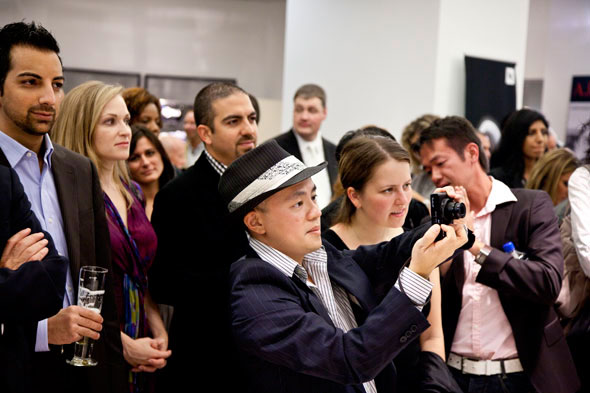 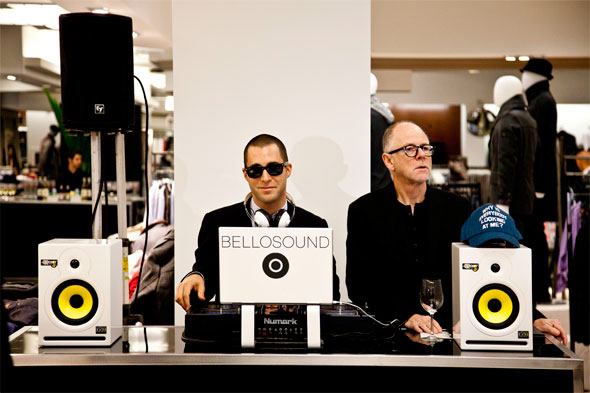 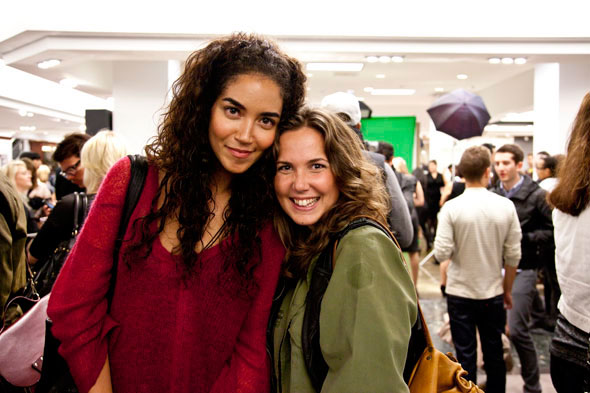 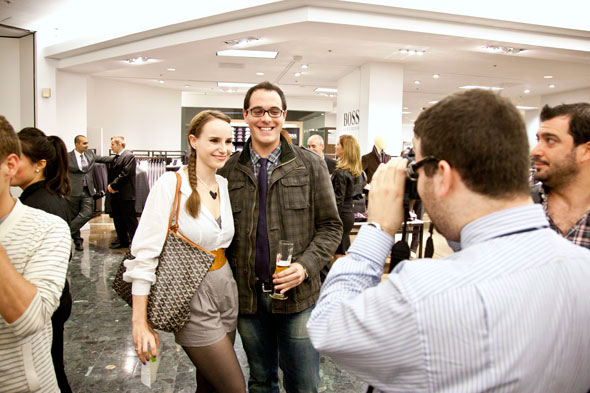