Sexy Models in the Flesh at This is London

Models are strange creatures. Seeing someone that beautiful close-up is always a little odd--since so few people are that gorgeous, it's like seeing a funny-looking dog, or a bright pink building. Out of the ordinary, but a little thrilling, too.

Some of the city's most promising models were out in fierce effect on Thursday night at the annual Bootcamp to Bigtime event held by Elmer Olsen, the country's best model agency. 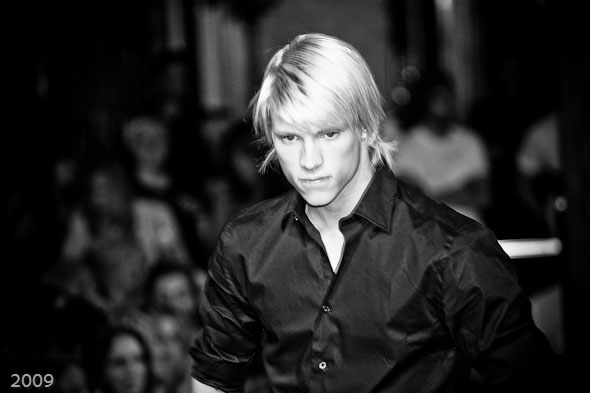 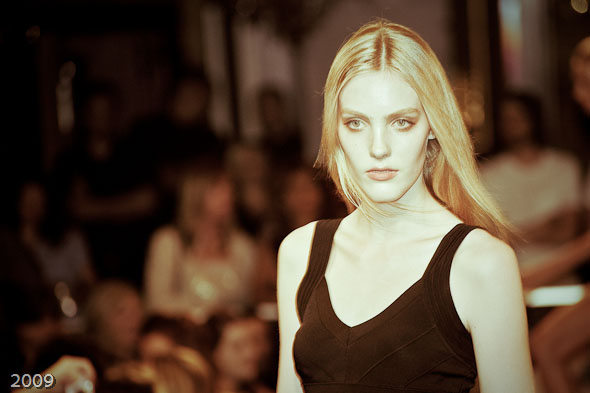 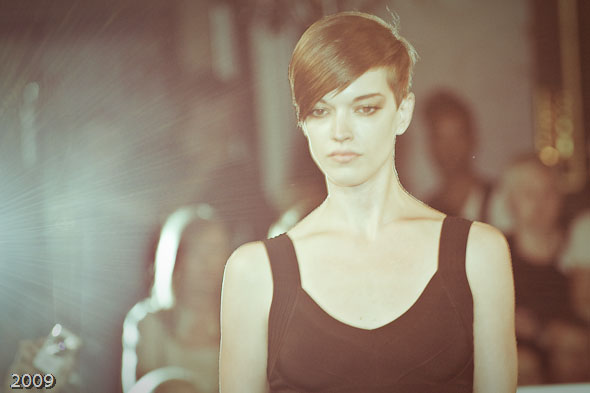 to see the newest members of the Olsen family--and 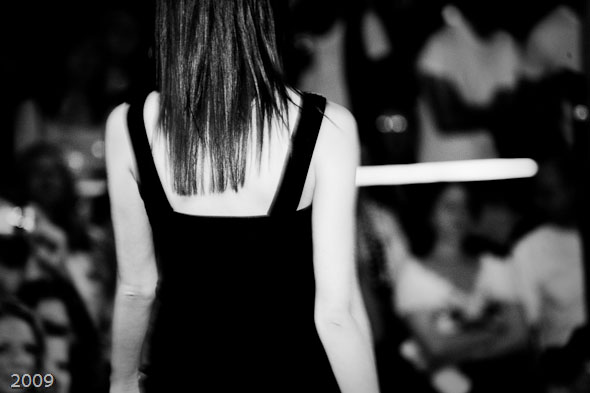 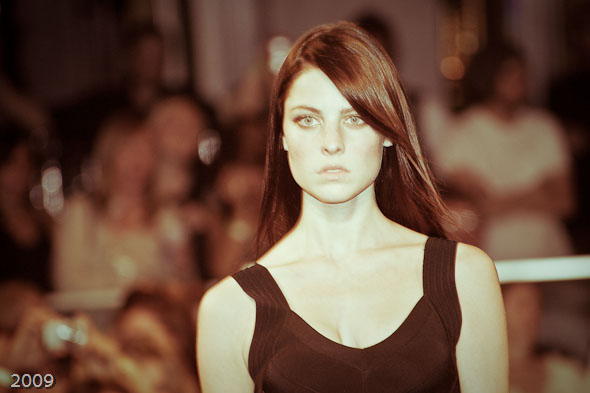 winner Meaghan Waller--shake their little tushes on the catwalk and mingle with the more seasoned faces represented as well. (The following day, the models were scheduled to meet with the reps in person at a local hotel in a sort of mass go-see.)

I chatted with a few of the old-timers, including brother duo Darryl and Ryan Thomson. (After having met Darryl and being introduced to Ryan and asking what he did, he replied, "I'm a model." "A family of models?!" I laughed. "How disgusting!" Being a model is one of those occupations that is hard to keep a straight face when people say that's what they do. Same goes for rocket scientist or location scout or icecream designer, or any one of those other gigs that are hard to picture real-live people doing.)

I asked Darryl and his best friend Joe Weir--also a model--about some model facts.

1) Models are not stupid. They need to work with the photographer and the client to achieve the exact look that the company wants. 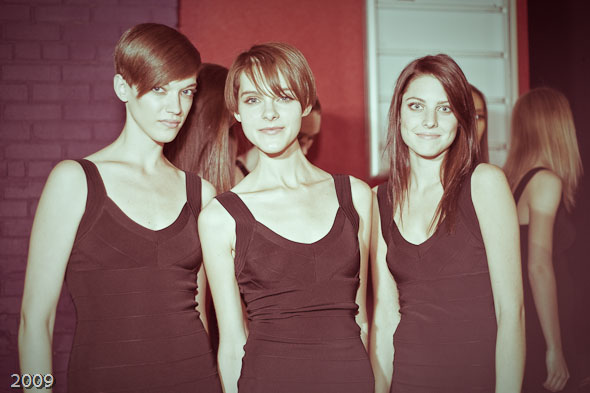 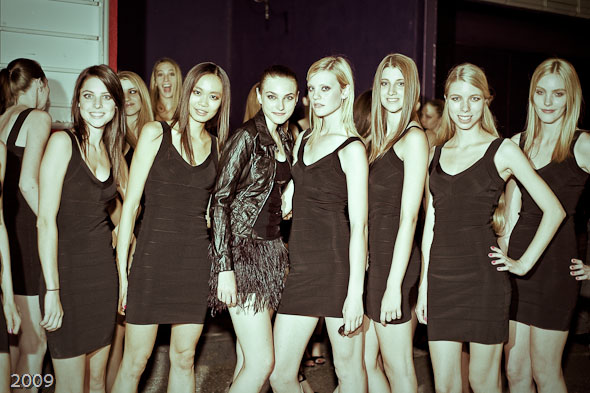 2) Models do party all the time. 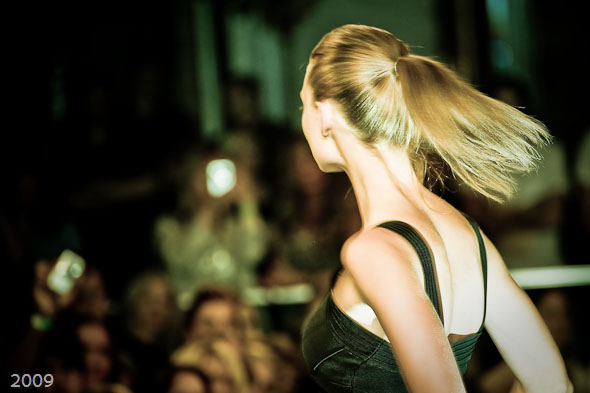 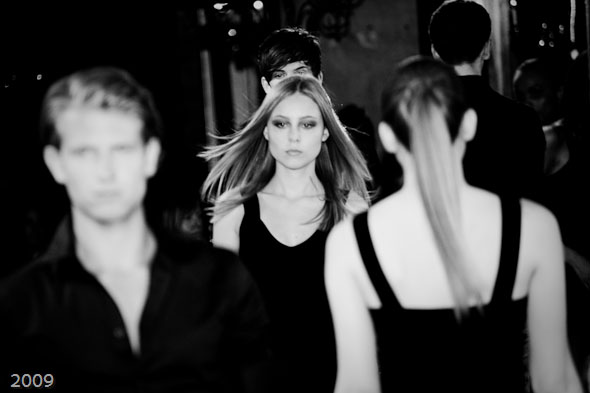 3) Models get secretly sad that they can't eat junkfood. 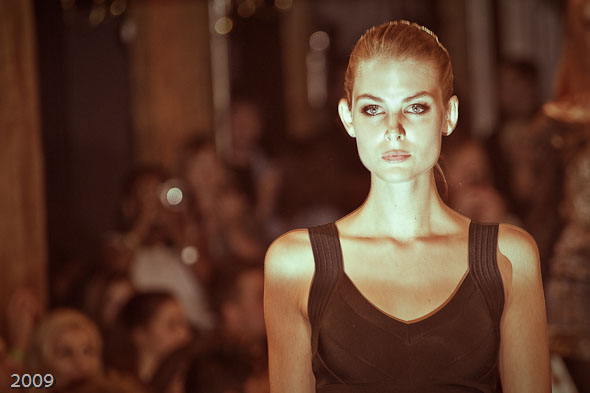 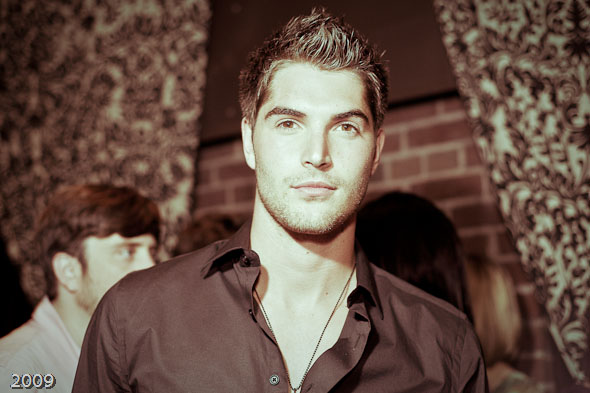 4) Models do not sleep in bunkbeds, a la Zoolander. There are model cots, however.
5) Models attending go-sees are sometimes asked to take off their shirt. They can't be too eager or too reluctant to do so--the fine line between cockiness and vulnerability is a difficult one to master, but of utmost importance.

The range of models that participated this year had many different looks--while they were almost all white (there was one Asian model and one black model), there were girls with a few different looks, from the standard Slavic ice princess to the raven-haired Eastern European types.

Most were thin, although there were a few girls with slightly bigger bums and legs than usual. This is, apparently, a little bit unique to Canada, where a lot of models can get away with being smaller than the going size 0's and 2's, since a lot of the work is catalogue, rather than the more exacting editorial standards.

It was interesting to see which of the models got more reaction than the others: one male model--a beefy brunette named Nick--got the loudest, wildest cheers, due in part to his ridiculous face and body, but also because he had a lot of swagger from his few years of experience so far. This set him apart from some of the newbies that were a little more wobbly on their perfect gams.

As to whether we'll see these faces at 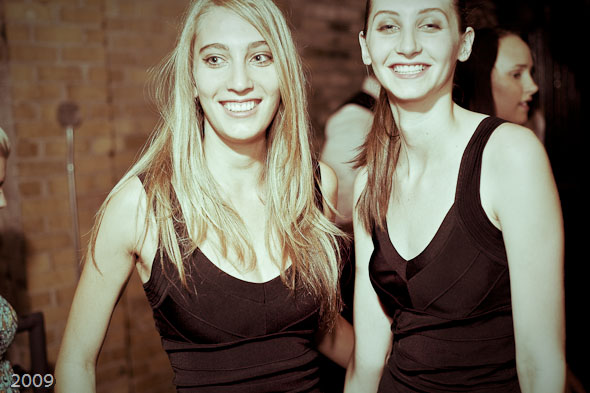 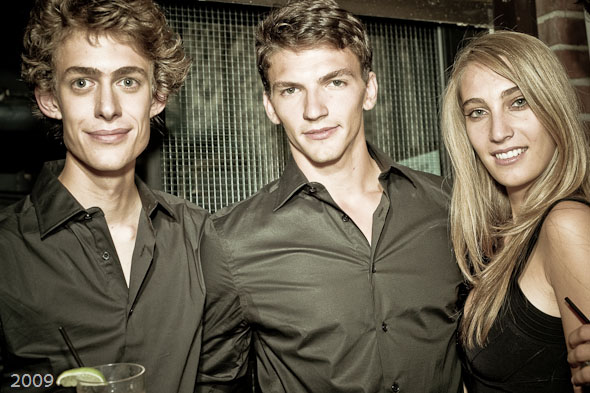 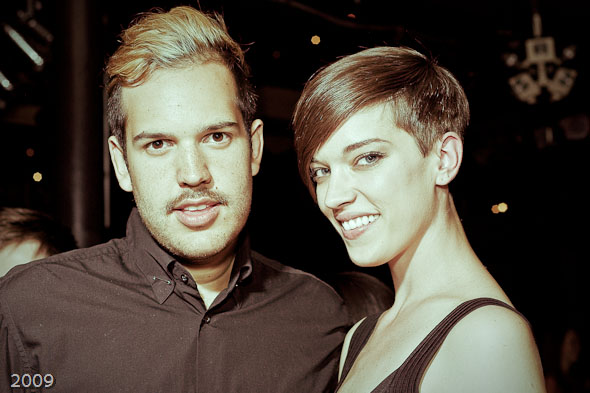 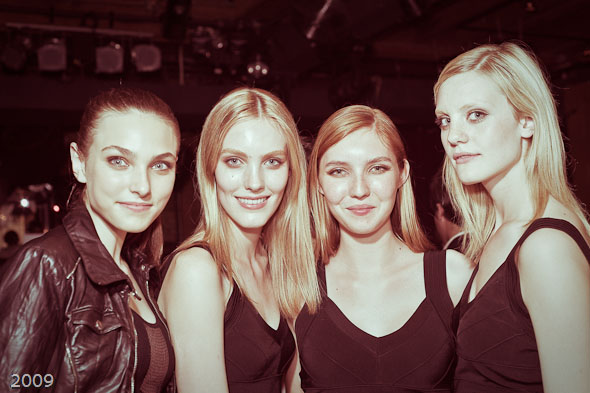 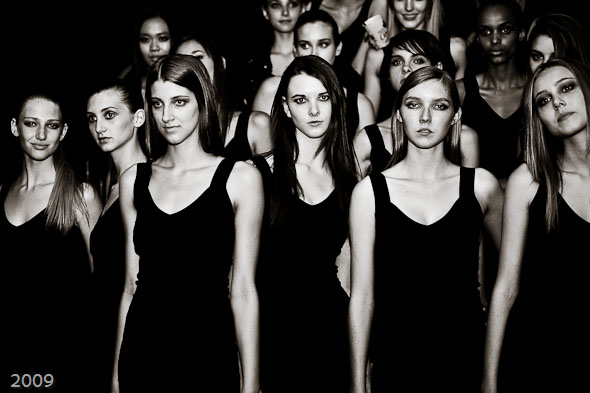 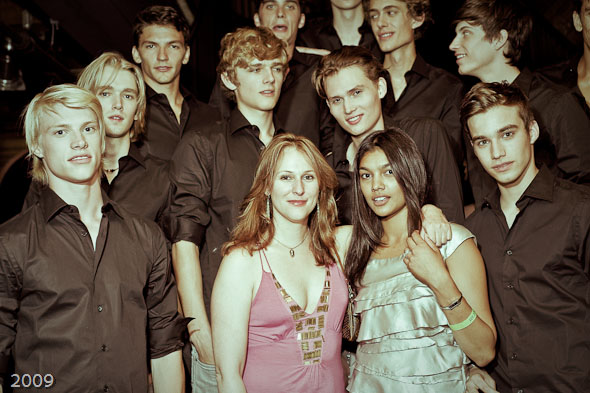 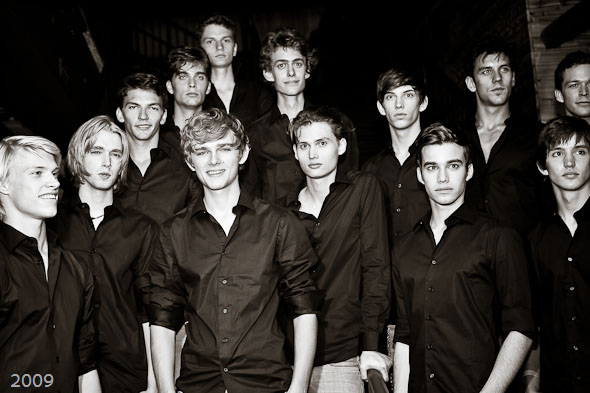 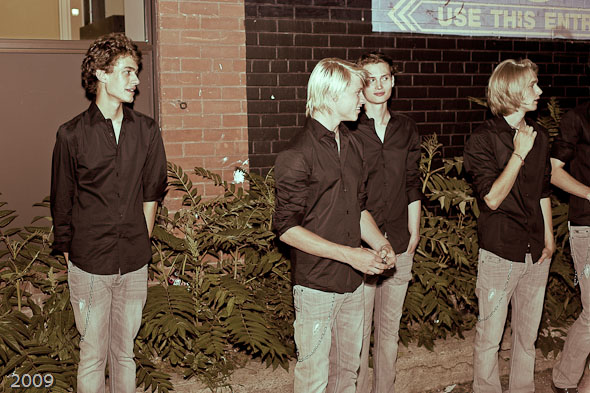 The top 10 stores to buy a sofa in Toronto