Fashion sCares brings it back

Fashion Cares, the fundraiser for ACT, is back and the old guard has returned after last year's experiment. Philip Ing is returning to the Producer/Artistic Director's chair to bring us Fashion sCares - the Halloween edition. The show has realized its roots, and is moving back to being a show focused on fashion. 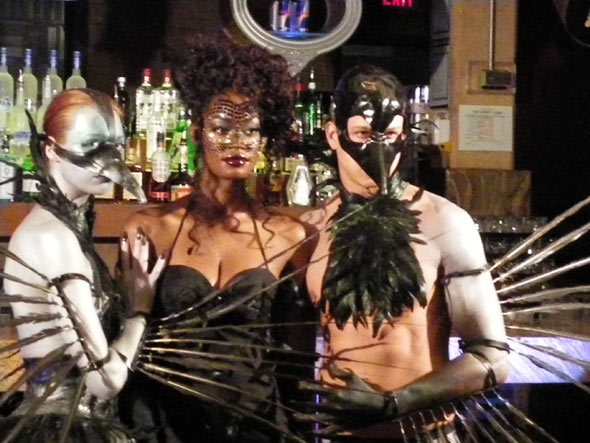 Fashion sCares takes place on November 1, 2008 and it will be a massive costume ball that uses references from Haute Couture, the darkness of Halloween, and classic Hitchcock movies like the Birds, Rear Window and Vertigo for its theme this year. 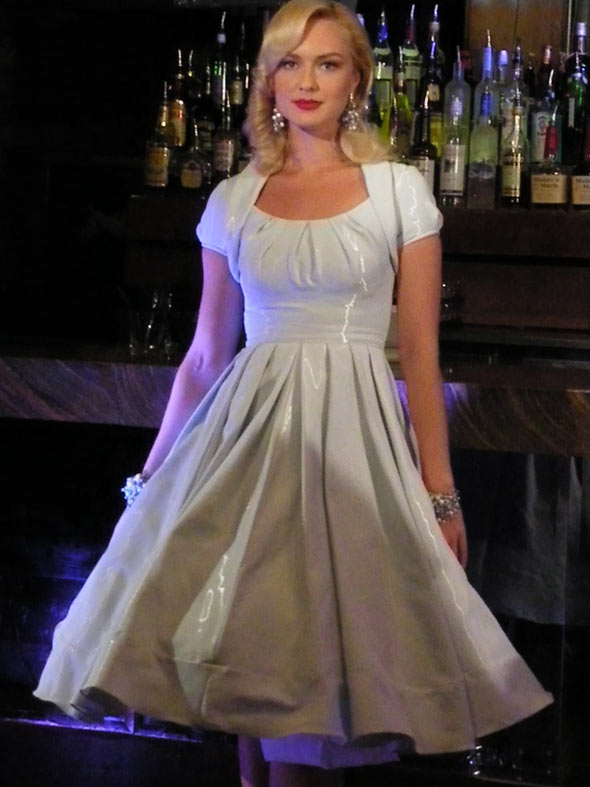 This year's host is David Furnish, Filmmaker, local boy and Elton John's other half. Kreesha Turner and Katy Perry have been announced as musical guests. Over the next coming weeks more celebrity guests and musical acts will be announced. We got a hint about one major guest: she's a dame apparently. I have a bunch of ideas in my head: Dame Edna, Vivian Westwood, Shirley Bassey. Who knows, but I'm excited to find out. 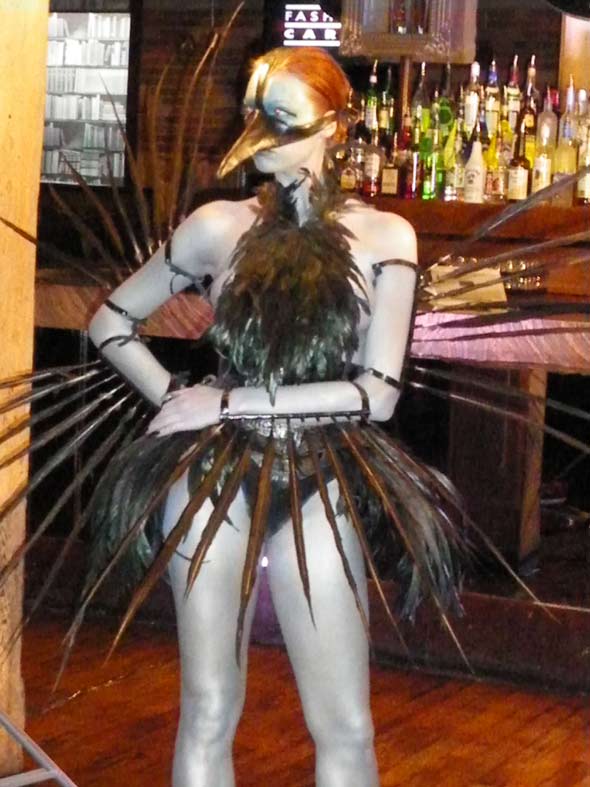 The press event gave us a sneak peek at some of the designer's creations. David Dixon, Greta Constantine and Izzy Camilleri wowed us with their designs. David channeled Grace Kelly in Rear Window, Kirk and Stephen took The Birds, and Izzy gave us a red leather number in her sexy rock 'n roll style. I loved the makeup that accompanied Pam Chorley Fashion Crimes's feathered black gown.

Fashion sCares is also returning to its old diggs, The Metro Toronto Convention Centre. Dinner and drinks are available for those who buy Gala or Fashion Patron tables at $5000 and $10000 a pop. The rest of use can pick up tickets for $125 at Ticketmaster.

Edit: Apologies to Pam, it wasn't a slight to you, just pure forgetfulness on my part.