The Holt Renfrew Designer personal appearances were a huge success as many Canadian design fans came to the third floor of the Bloor Street store to catch a glimpse of some beautiful clothing and jewelry.

This was my favourite event of Fashion Week because it was like an informal fashion show that allowed us to get up close. Each clothing designer had an amazing model to show off their wares, who would changed periodically throughout the event and would pause for photos. They often posed for my little digital point and shoot and were gracious in helping with fellow blogTOer Danielle's sketches.

I had a brief glimpse of Mikhael Kale's designs at the Spoke Club mini installation. I hadn't heard of him before then, which isn't surprising since I'm constantly learning about new local designers (please email me at anita at blogto dot com to announce your presence!). What I saw at the Spoke Club was intriguing and impressive. 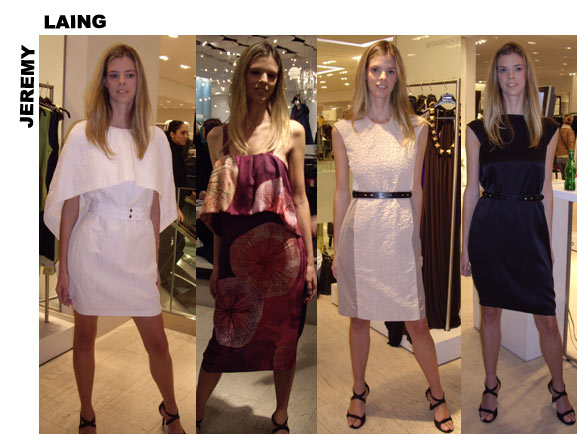 I'm also a huge Jeremy Laing fan. I missed his show in New York by one day, but it was amazing to see the spring collection up close and on the model here in Toronto. 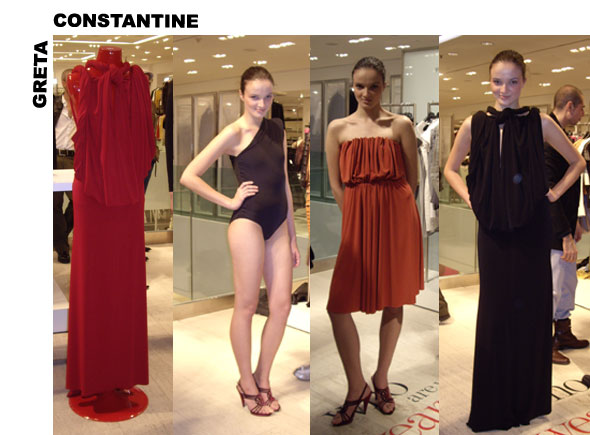 The Greta Constantine model was so sweet. She made sure I got good shots and made suggestions when I forgot. 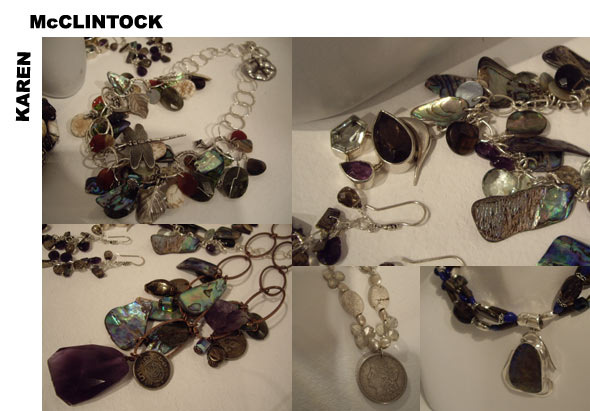 Karen McClintock was one of the two jewelry designers at the event. It was the first time I had seen any of her designs and, once again, colour me impressed. 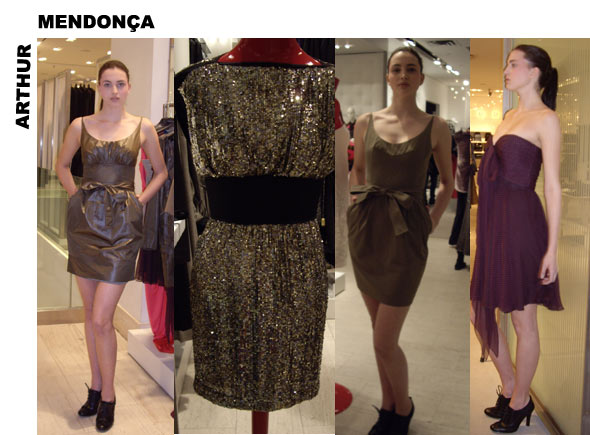 Arthur Mendoรงa is usually a Fashion Week staple but the designer appearances was the only way for most people to get a look at next season. 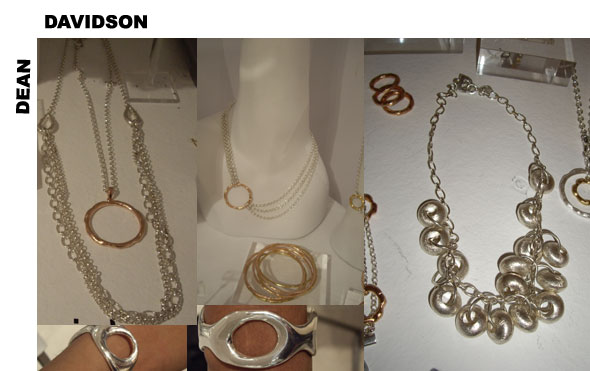 When I spoke with Dean Davidson I put my foot in my mouth. I started talking to Jeremy Laing's father thinking he was the designer. It seemed a little wrong that this older gentleman was making jewelry, but stranger things have happened. Dean had a good chuckle and I'm sure he thinks I'm completely crazy.

Overall, there was some amazing design talent on display at this event. Now if we can only find a way to get this stuff on the runways at the next L'Oreal Fashion Week...

Of course, all the designers wares can be found at Holt Renfrew