Sauvage is unabashedly not about sourcing local. This pop-up-turned-permanent boutique scours the globe for its honed collection of women's clothing and accessories, looking to cities such as Berlin, Paris, and L.A. for inventory as well as style inspiration. 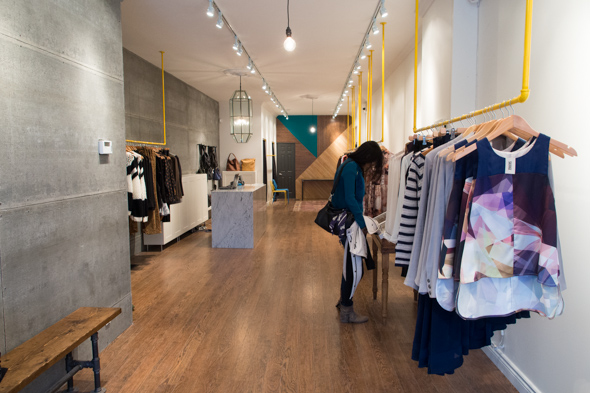 The shop spent about six months in the Burroughes Building slightly further east as a way for owner Jaya Kahlon to test out the Queen West market. "I felt like my customer was here," Jaya says when I her ask why she chose Queen West. "She eats here, she shops here, so this is where I thought I needed to be." 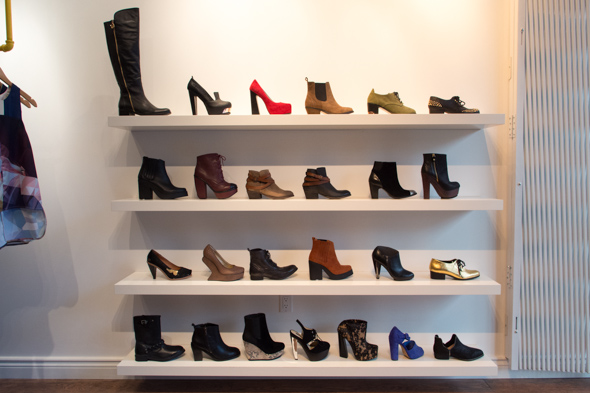 By my eye, that shopper is on trend, feminine with an edge, and not afraid to sport a pair of leopard-printed jeans ($75) with a chunky studded heel. Jaya shows off some of her favourite pieces, which include a Stylestalker black bodycon dress with a deep-V and long sleeves ("It's just so hot," Jaya says), and a pair of Australian Senso cutout ankle boots with zipper detailing and snake print leather. 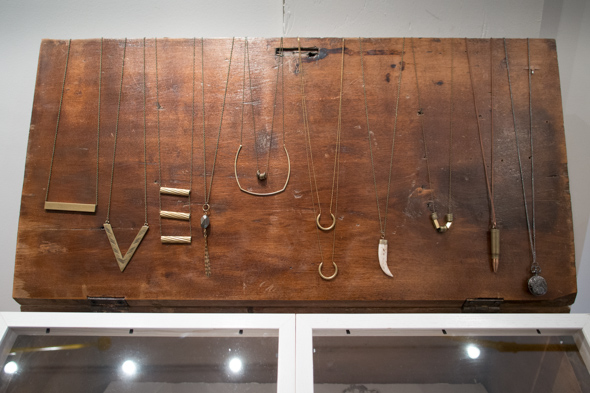 Jaya tells me she hails from Toronto but spent a good chunk of time in Montreal for university. Her plan was always to open her own shop — something that could piece together unique international designs and offer them at fairly affordable price points. And then there was the name. 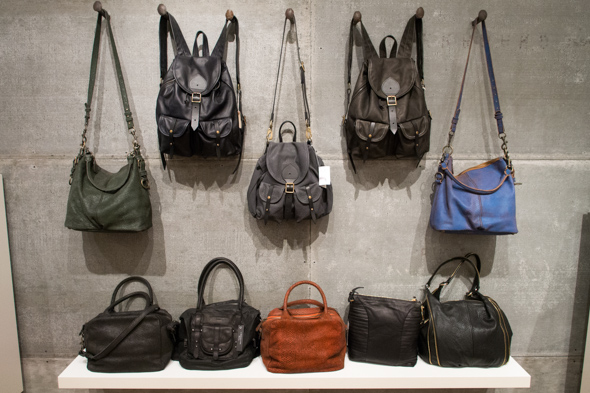 "Honestly, me and my boyfriend just thought it sounded good," Jaya says, adding that her boyfriend has helped considerably with the launch of the permanent shop.

"The meaning is hard; rough. But when you say the word out loud, it sounds pretty, sort of romantic." 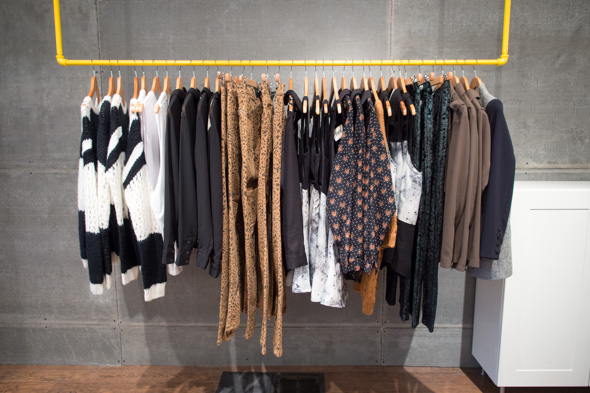 And I can see that mix of hard and soft in many individual Sauvage pieces. There are the Jas M.B. leather bags, for one, which are sort of like bomber backpacks and purses in one (~$385), and the great collection of shoes by brands such as Miista , Zoe Kratzmann , and Cynthia Vincent , many of which merge chunky heels and metallic embellishment with soft edges and sophisticated curves. My favourite is a pair of olive green suede ankle boots with a thick black heel, and understated copper brass detailing along the back of the heel. 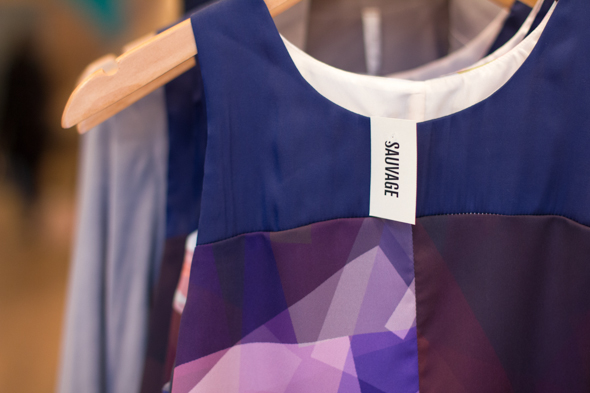 Sauvage is just three weeks into its new, permanent home, and though Jaya herself plans to stick around for a bit, she says she always has her eye outside the city for new Sauvage finds. 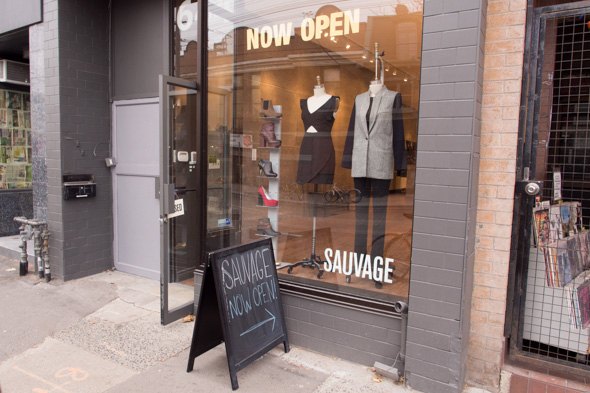