Lost + Found is a bit of an anomaly. It's kind of a "store within a store" inside Ping Pong - a mid-century furniture and design store in Bloordale . I'm just not sure how great the marriage will be because while I can easily see a shopper, for example, loving Ping Pong's fun and quirky vintage coffee table with nesting stools ($325), I'm not sure how many folks would get as equally excited with discovering some of Lost + Found's unusual clothing options. 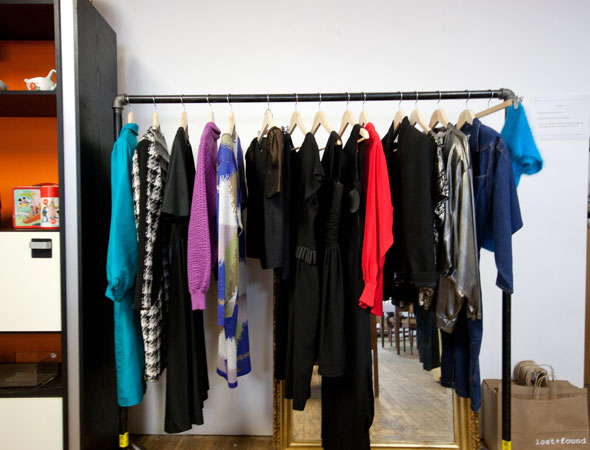 The furniture displayed in Ping Pong has a purposeful sense of style and a touch of whimsy. It's just a shame that the same can't quite be said about Lost + Found's clothing choices. While I can enjoy a good romp through used clothing as much as anybody, it becomes a bit disappointing to see the racks of men's and women's clothes so seeming thrown together.

Next to some chic, plain $10 t-shirts was a leather jacket with fringed sleeves for $85 that definitely raised my eyebrow. Of course, everyone knows someone that would rock a fringe leather jacket and look absolutely smashing in it, but I'm just not one of those people. I was also a bit confused by an over-sized sequined sweater that would be a better fit for someone as a costume, rather than a legitimate item of clothing. I was also struck by a 1990's style Le Chateau women's vest ($30) that would be hard to pull off or a calf-length plaid skirt ($25) that looked very itchy. 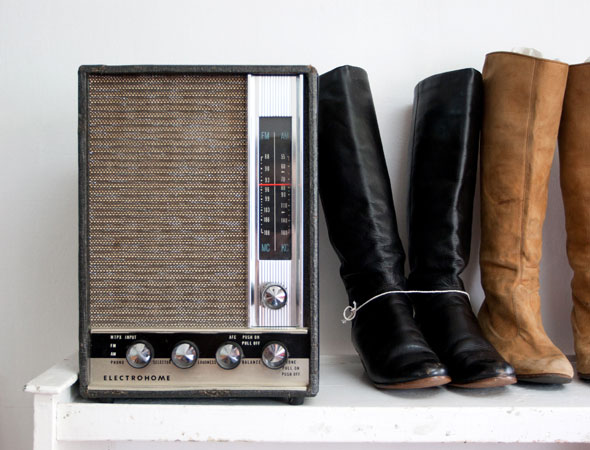 I wonder if perhaps the fashion-forward minds behind Lost and Found struggle a bit with their retail identity, because while most of Lost + Found's items were pieces of vintage clothing, a couple of those black Lost + Found price tags were also affixed to several dusty dried flowers prints ($30) and other decorative items throughout the store. 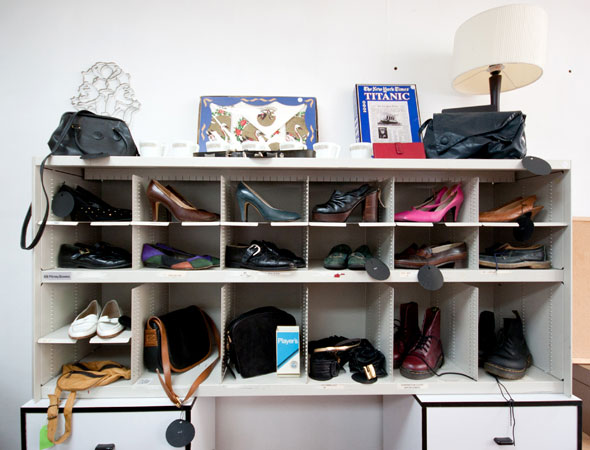 Beyond the racks of clothes, Lost + Found does have a decent selection of shoes and boots. A pair of handsome cowboy boots ($60) caught my eye and I could imagine that they'd already be pretty comfortable and worn in. There was also a variety of purses (ranging $20-$25), some more unassuming than others and a reasonable variety of jewellery and belts, including a couple of pairs of earrings ($10-$15) that were pretty chic and stylish.

My eyes kept getting distracted from the Lost + Found pieces (clearly marked with a big round price tag and embossed with the store name) and instead wanted to focus more on Ping Pong's furniture. I could see the care that is clearly at work in assembling together the various bookshelves, desks and tables. With the Lost + Found pieces I was struggling to find a theme, vision or even wearability factor with many of the clothing items. But, I applaud the attempts at trying to be something more than the standard vintage clothing shop because many of these pieces, while obviously retro, were still quite fashion forward. 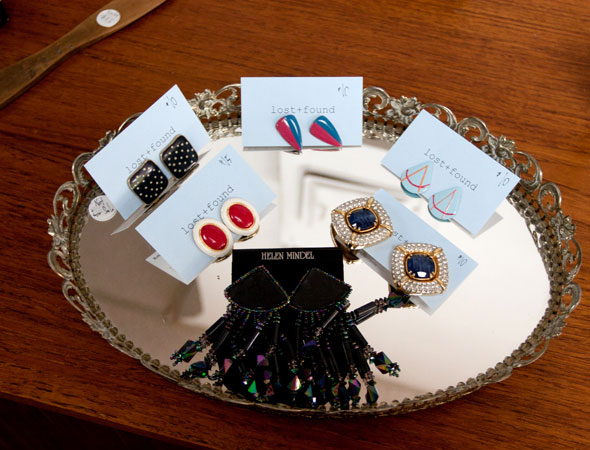 As I looked through the racks, I found myself wanting to root for Lost + Found more and more, and eventually I was won over. I like that Lost and Found tries to emphasis the concept of unusual vintage pieces and wants to be something a little different and kooky. Perhaps standard clothing racks just aren't the right way to showcase some of their more out-there options.

The quality and the spunk of some of the items really start to get lost when everything is hanging rather unpleasantly on hangers. Maybe with a little tweak here and there in terms of displays and racks, it could really help to emphasize the diversity and variety of their designs. There are some vintage jewels and gems here and but with a keen eye and sense of adventure, it would be quite possible to come up with something rather striking from Lost + Found's collection. 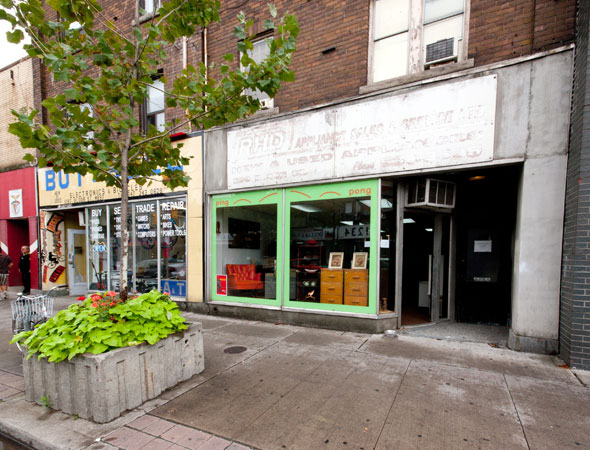