Lift Salon and Spa has moved into its new digs... right beside an auto shop. Yes, beyond the rows of stacked tires and signs for muffler repair are blushing brides sporting their coiffed new do's. The scene epitomizes all that is Toronto's central downtown, with the new and chic playing neighbour to the old.

The obvious juxtaposition clearly didn't bother Stacey Burtch and Heidi Hurtarte, who decided to move their salon to this space in August after several years at Adelaide and Church. The women paired up and decided to start their own salon together more than eight years ago, after "they realized they were making all sorts of money for their bosses," say stylist May. 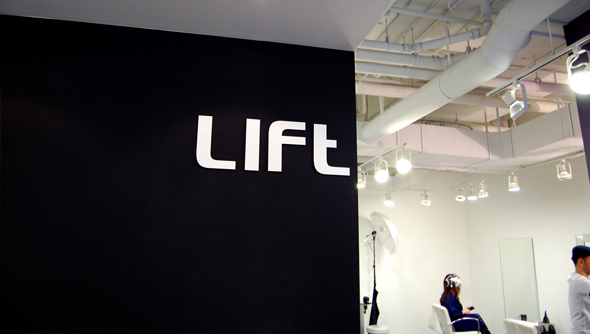 The duo brought specialized areas of expertise to their new business â Stracey as the color connoisseur, and Heidi as the cutter and stylist. They have since grown their team to include about five stylists, as well as additional estheticians for spa services such as facials, massages, and waxing. 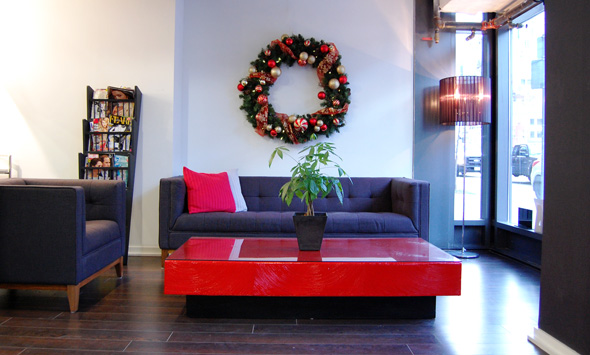 May shows me around the new space, which doesn't exactly call for a conventional tour since the area is pretty much open-concept. Lift is the first occupant in the new space, filling the floor with six stylist chairs and two colour chairs, along with rooms for spa procedures. 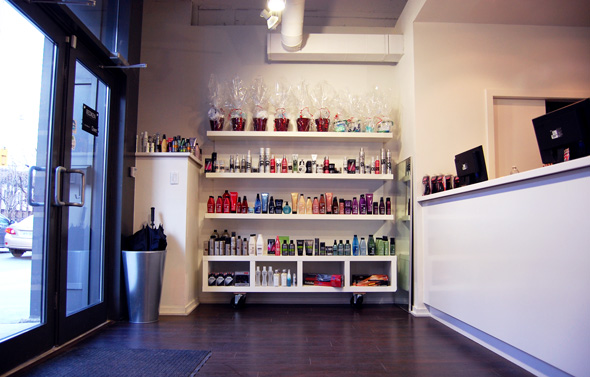 While the salon feels endlessly breezy with clean white walls and dark stained floors, May says this space is actually a fair amount smaller than the salon's former home on Adelaide. "There was almost too much room," she says. "[Stracey and Heidi] were looking for something that was much better on rent." 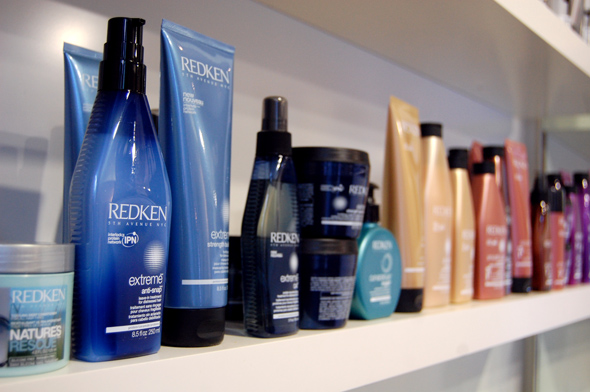 I suppose being beside an auto shop will do that, though the salon manages to maintain an air of elegance nonetheless. May says the styles that emerge from Lift are pretty classic, soft, and timeless, with Redken products seeing through each cut and colour (and Arbonne products for facials). Women's cuts generally start at $52, with colour starting at $65 and highlights (partial) at $92. Men's cuts start at $26. 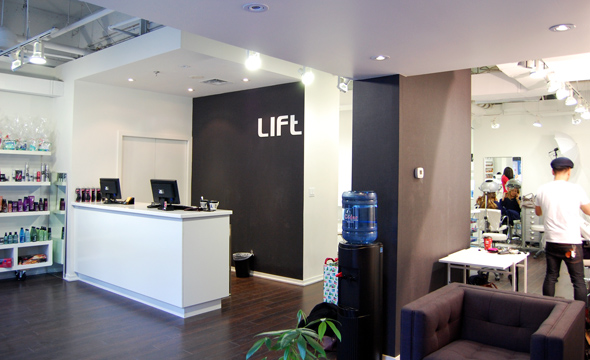 May says the team is still settling into their new space, but is looking forward to sinking their roots (no pun intended) into the new salon. And as for those classic styles â "Who knows?" she says. "Maybe Queen Street will start to rub off on us." 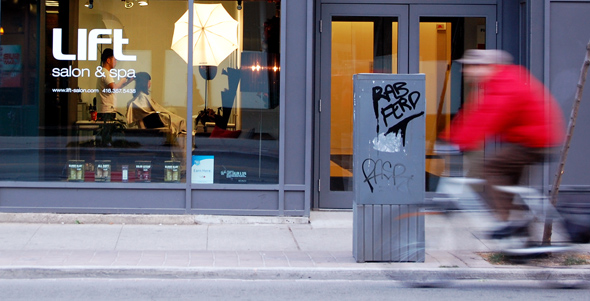