Gaspard has a dress with which I have fallen in love. It's a quilted Liberty, sandy-brown cotton, and printed with birds from neck to bottom hem.

"It's based on drawings by Edwyn Collins," says Jennifer Halchuk, one half of the team behind the Mercy label and this new West Queen West shop. "Edwyn Collins," she goes on, "was a singer in a Scottish band called 'Orange Juice.' Well, he had a stroke, and as part of his rehabilitation, he would draw these birds." 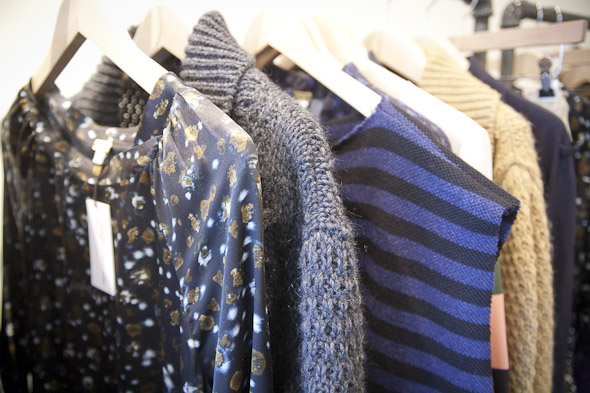 Those same birds now decorate the dress ($300), each paired with a date that ostensibly represents the year of its first sketch.

That backstory is not the only one Jennifer shares as we tour her recently opened boutique. She tells me of the heritage prints on her British Ascher scarves, delving into details about the 'Red Pepper' Felix Topolski wartime scene that is captured on the garment ($295), and just how the Jamin Puech line really broke onto the scene in the '90s. Even the name 'Gaspard' comes with an explanation, based on a 1974 Pierre Tchernia film ( Les Gaspards ) about resistance to urban growth and homogenization (and there's a clue in there somewhere). 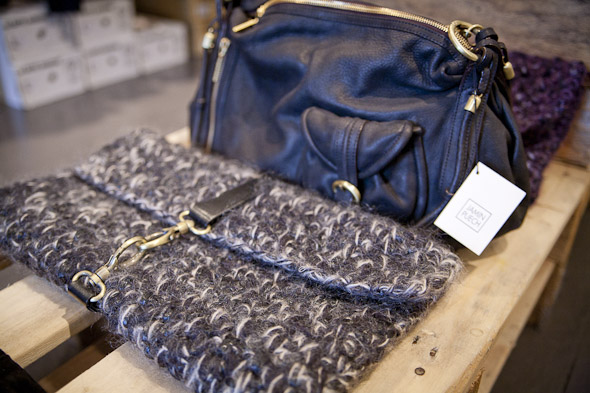 Jennifer and fellow Mercy designer, Richard Lyle, checked out over 40 spots for Gaspard before settling on this space one month ago. "We've been looking for a space for eight months," she says, "and we finally found this. We love West Queen West, and right across from the park." The back end of the boutique is occupied by friend Laurie Anderson, whose Lili Sac handbags will move to the front floor in the coming weeks. 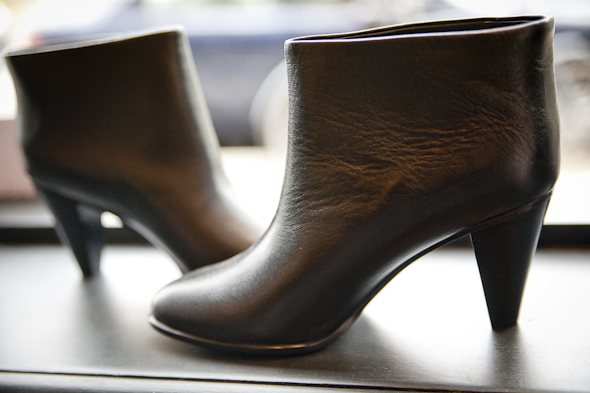 In the meantime the racks are occupied by heavy presence of French, Italian and other European lines, many of which are tough to find anywhere else in Toronto. Wools by Les Prairies de Paris, Iosselliani cuffs and other jewellery, and fantastic mohair coats and jackets made by Mercy itself. 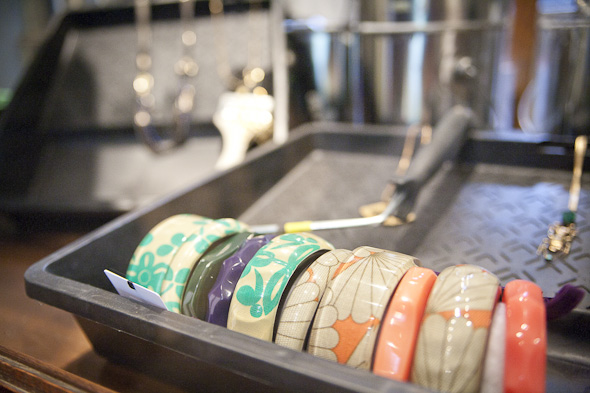 "We love unusual things, made by cool people," Jennifer says. And then delves into details about Gillian Steinhardt as she lifts some of her pieces out from the glass display case at the back. Needless to say, Jennifer is good for an explanation about just about anything in the store--that is, unless you go in next week asking where that Edwyn Collins quilted dress went. Uh, in that case, ask me. 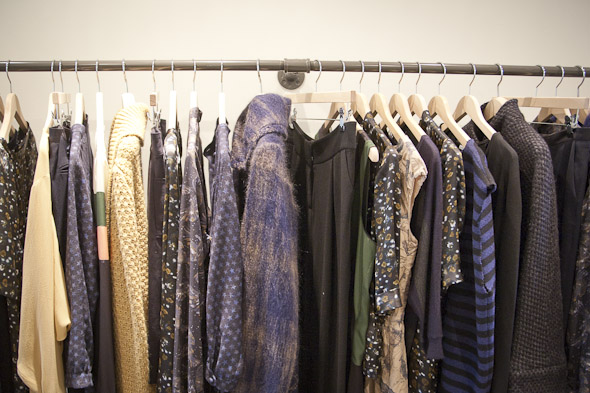 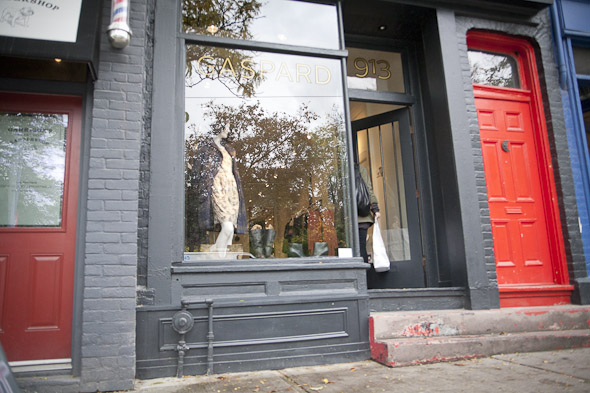