F As In Frank is currently open but their offerings and services may be affected due to the pandemic. Please contact the business directly for more information about any changes. Is this your business? Please contact us if you would like to update this message.

F As In Frank has arrived from Vancouver, bringing its collection of vintage urban wear and '80s and '90s-inspired design. It's a special moment that first time you see a childhood item labeled as vintage retail. And by "special," I of course mean "horrifying." High waisted cut off shorts, Nike windbreakers, Space Jam tank tops--dear God, when did you all become vintage?! 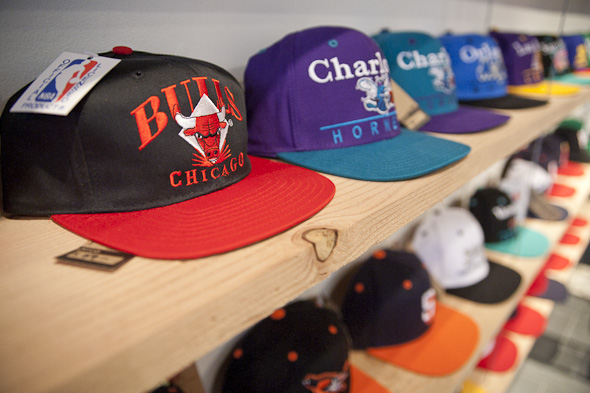 F As In Frank may propel you toward an impromptu quarter-life crisis (or cause you borrow phrases from bad John Mayer songs), but it does have some awesome gear that will go great with your AM/FM Sony Walkman. 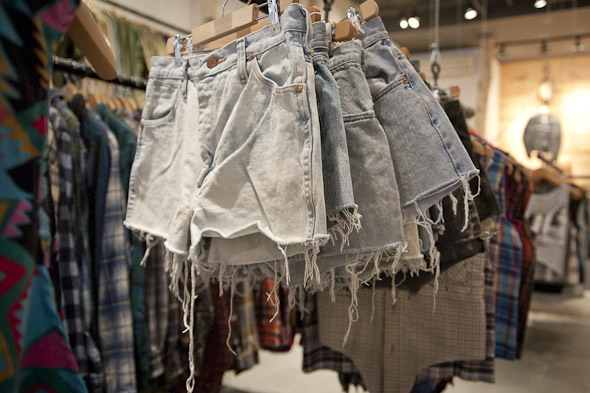 Owned by Ontario-born brothers Jesse and Drew Heifetz, F As In Frank first opened in Whistler in 2007 before expanding to a larger Vancouver space. The shop then garnered a rather substantial following of puffy leather jacket-enthusiasts and purveyors of denim button-ups, and the brothers' friend Daniel planted the idea of opening a second location further east. 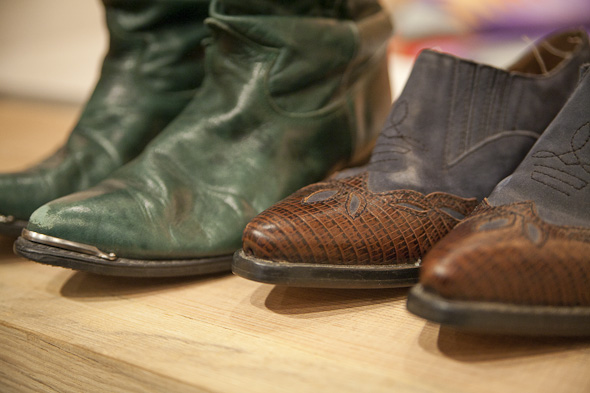 F As in Frank Toronto thus opened the night of Nuit Blanche on Queen just west of Spadina. "It was awesome," Amanda, manager of the Vancouver store, tells me when I drop by the shop a few days later. "We had a lineup out the door; the music was pumping." (Vanilla Ice and Slick Rick, no doubt.) 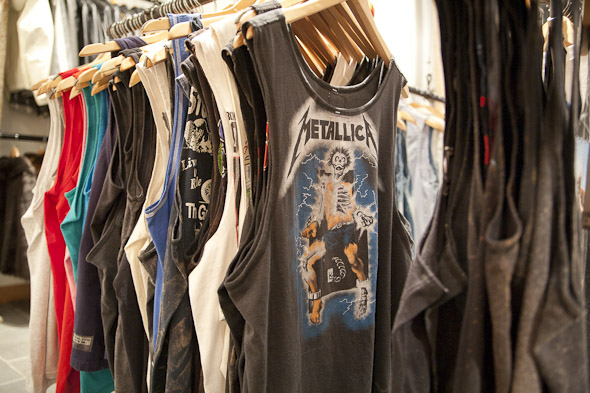 The store has a cool, campy vibe with a wall of caps (around $40 each), wooden change rooms, and sporadic tree segments left to decorate the store. It's '80s and '90s throughout, right down to the details, which include unopened packs of MTV Raps cards and issues of vintage Playboys in the counter by the cash. 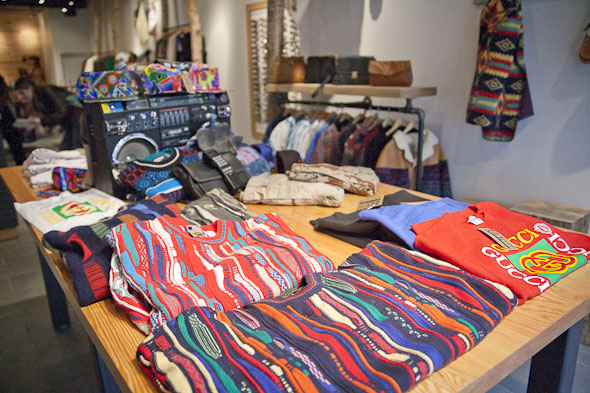 The shop, which has a mix of men's and women's vintage clothing, hats, jerseys, and accessories, as well as F As In Frank's house Snap line, is pretty similar to the flagship out in Vancouver. The one main exception says Amanda, is the Toronto shop's stock of Corey Shapiro's vintage frames, which range in price from $200 to $800. 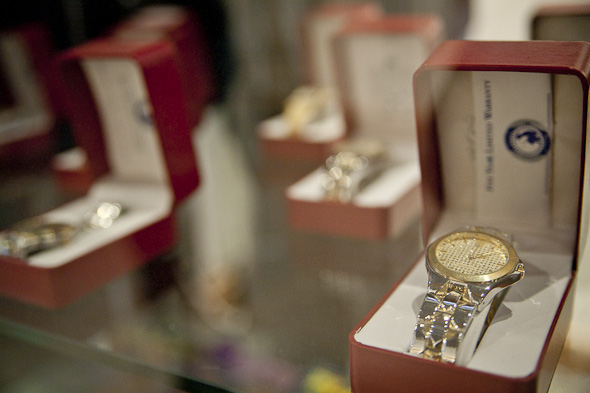 The rest is mostly vintage designer clothing, and I start exploring the racks, unknowingly embarking on a journey to my closet's past. There I find the exact same cotton denim men's Ralph Lauren button-up I currently keep in my dresser for painting projects, a royal blue fringe jacket ($64) that surely made several appearances on Blossom , and a whole assortment of Cosby family sweaters ($58).

My pick is an authentic Damon Stoudamire Raptors jersey ($100), which fills me with joy and feelings of decrepitude, all at the same time. 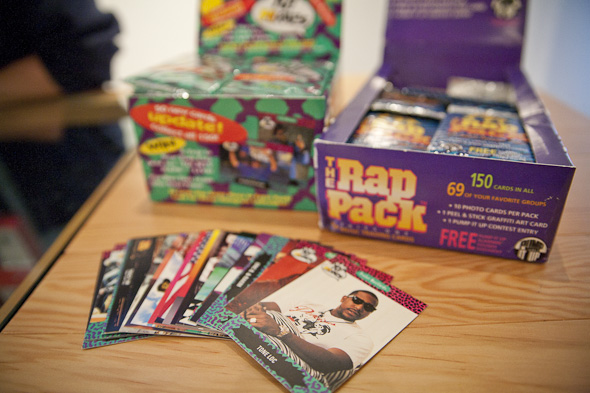 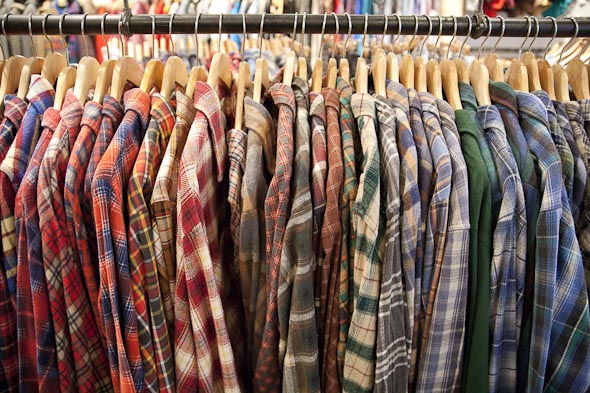 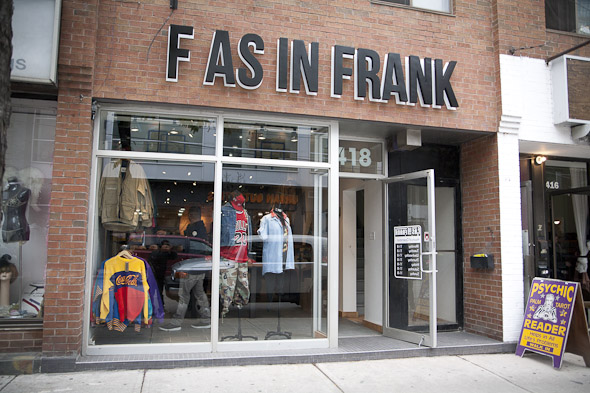