Elle Made Well. lies on a rather non-descript stretch of Eglinton Avenue just east of the Allen Expressway. An ivory-coloured a-line skirt beckons me in off the sidewalk and after a quick browse around the store, I know I've found a hidden gem. 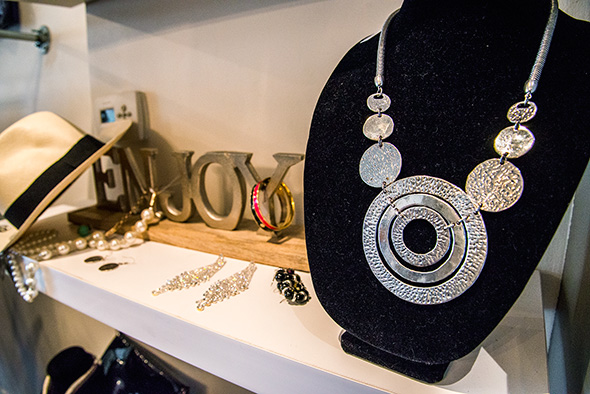 Owner and designer Elle Marks creates luxurious basics at affordable prices. "I started designing corporate wear for things I never had when I was in corporate," she says. Marks made her first pencil skirt two years ago and officially opened Elle Made Well on April 24, Fashion Revolution Day. It's a rebrand from her former store Crimson and Clover. 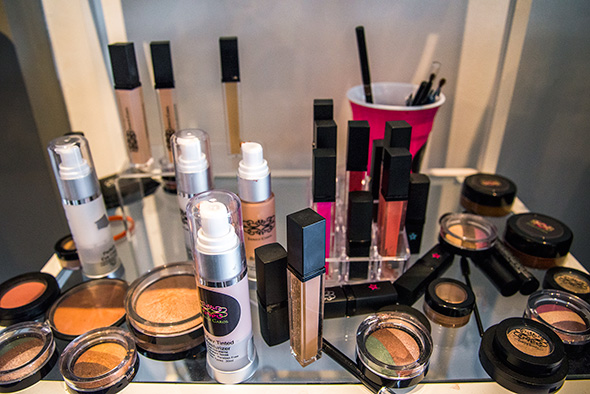 Much of Marks' business focuses on sustainability and ethical manufacturing. Her entire fashion line is made in Ontario and along with her own pieces, she sells clothing, makeup (by Janice Carol Cosmetics ) and accessories from other likeminded companies and designers. 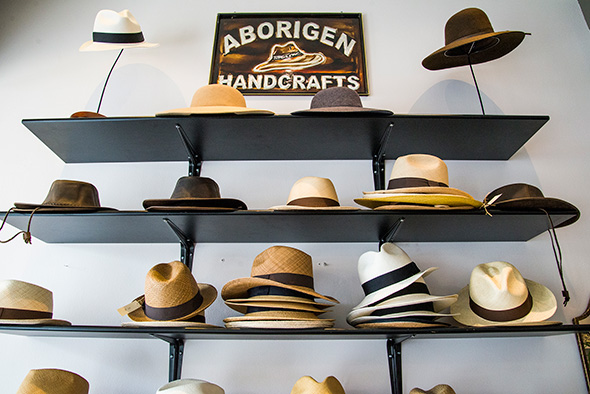 For her next move, Marks wants to open a production studio in the Elle Made Well basement to help other local designers succeed. She already lets designers take over parts of her 1,500 square-foot store.

Melanie Farraro's Vespertine line had its own space and Toronto-based hat company Aborigen Handcrafts currently occupies a small section of the floor. Later this year, local design group blanc de noir will move in too. 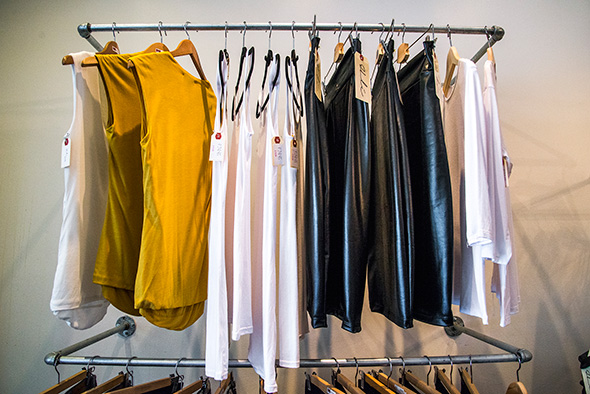 Marks' own collection is based around wardrobe staples. Her best-selling item is a classic pencil skirt ($89.95), which she offers in a variety of colours. "They also come tailored to your body" she says. "So if it doesn't fit, we'll make it fit." 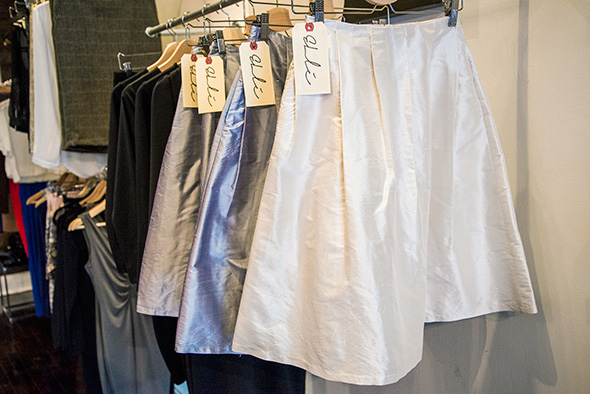 She also sells a basic cocktail dress, with flattering ruching at the bust, for under $200. And of course there's my favourite piece, the silk tutu-style a-line skirt, which also has pockets ($325). Along with a funkier items such as jumpsuits and rompers, you can buy simple tees and tanks for around $20. 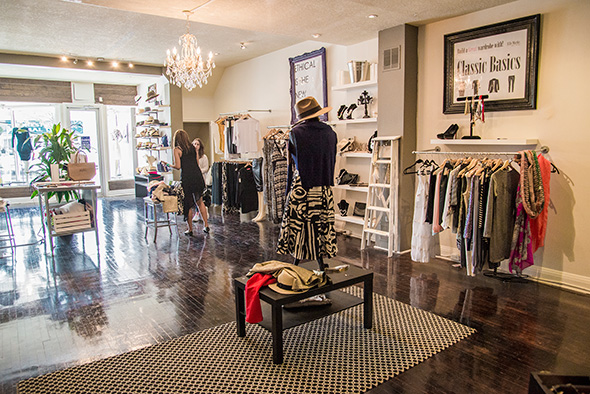 "My own collection is all about 12 classic basics," says Marks. She remembers a time when clothing was built to last and she's trying to channel that in her contemporary line.

"You know when there's so much in your closet, but nothing to wear?" she asks. "It's 'cause you're missing the basics. When you have the basics, it makes a big difference." 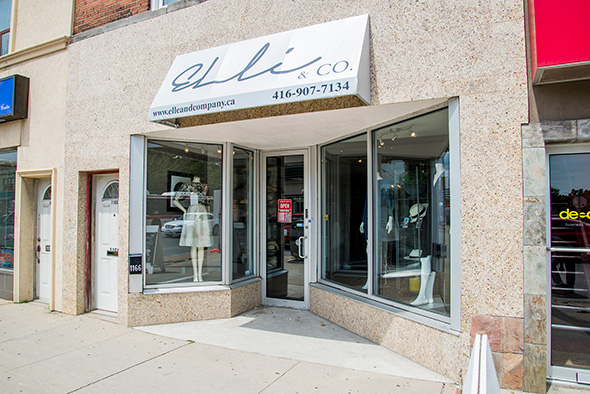