Derk in the Annex is a women's clothing store modeled after its parent boutique in Mexico. It's been on Bathurst just north of Bloor for about seven months, though the Mexico shop has been around for years. "My parents own the store in Mexico," Karla, who runs the Annex boutique with her husband, tells me when I stop by to browse. "They've helped me to open this one here." 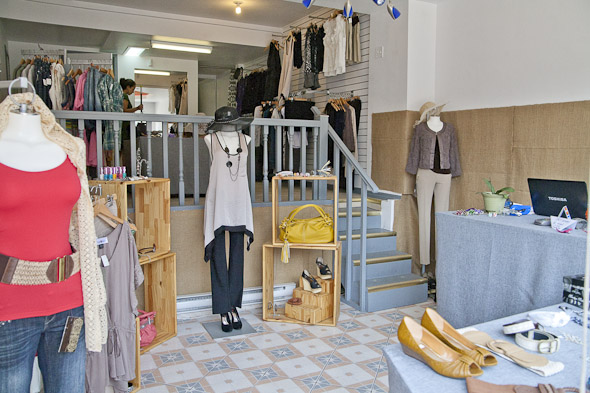 Karla tells me she came to Canada six years ago to learn English, after which she enrolled in classes and eventually met her husband. After deciding she would open her own Derk in Canada, Karla's parents began showing her the ropes and introducing her to new designers.

"My parents travel all over the world to discover the latest trends; the U.S., France, London," she says. "Not everything is from Mexico." 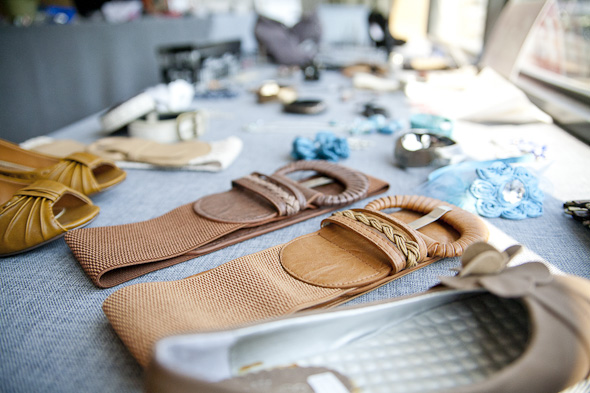 Though when I started perusing the racks and taking a peek at some of the labels, I found that very little was actually from Mexico. Or made in Mexico, at least. Indeed China dominated most of the tags, followed closely by the U.S. 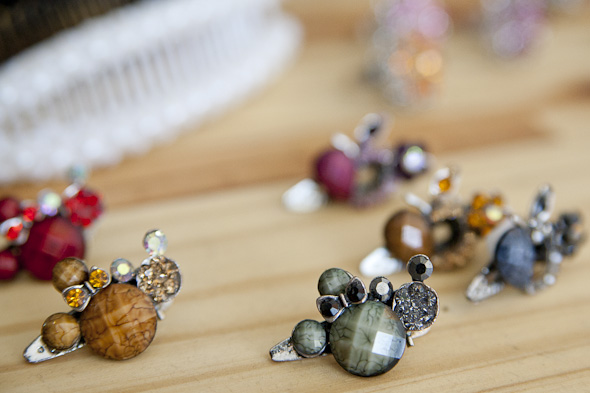 If anything, it was the flair and style of the some of the pieces that made me think "Mexico." My favourite was a white tunic with an embroidered flower design ($45.99), which totally said "Veracruz," though according to its label, it was actually made in the U.S. Another piece that stood out was a teal eyelet sundress with a waist tie made by Flying Tomato, another American company. 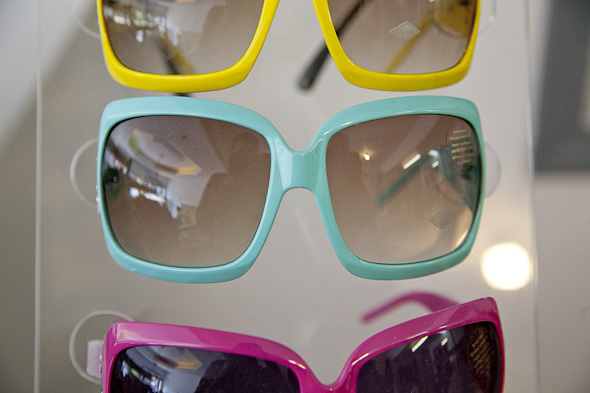 Most everything in Derk, which was named for Karla and her brother, Derek, is priced under $65. That includes a couple tables of sparkly earrings, headbands, necklaces, and the odd pair of shoes. I pick up a pair of black velvet peep toe pumps ($55), which Karla again tells me are from China, but adds that Derk will be getting a shipment of leather shoes from Mexico next week. 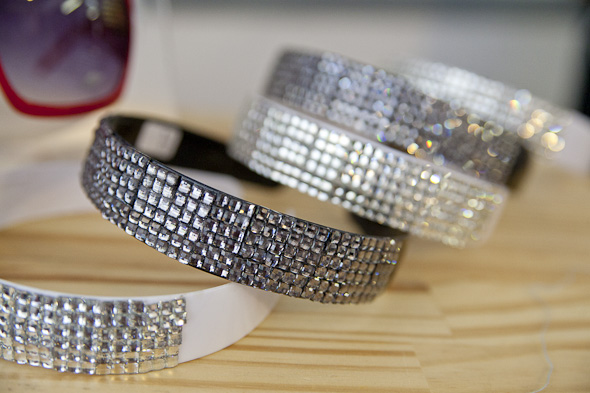 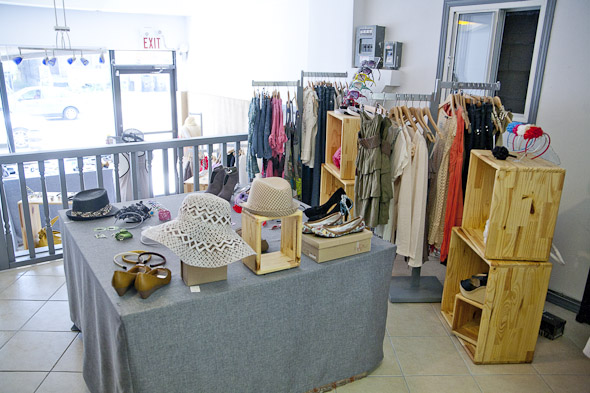 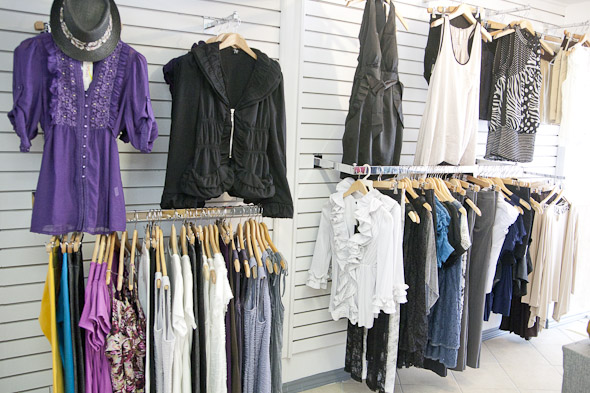 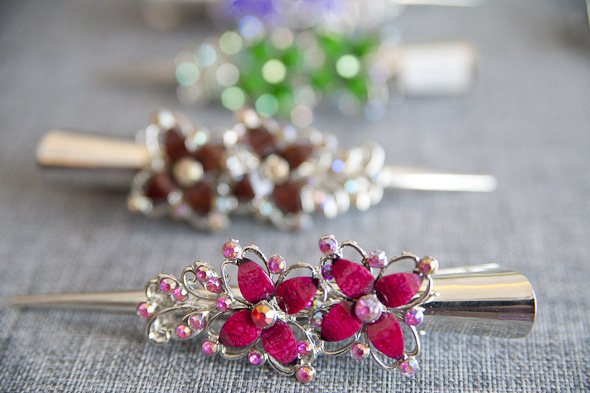 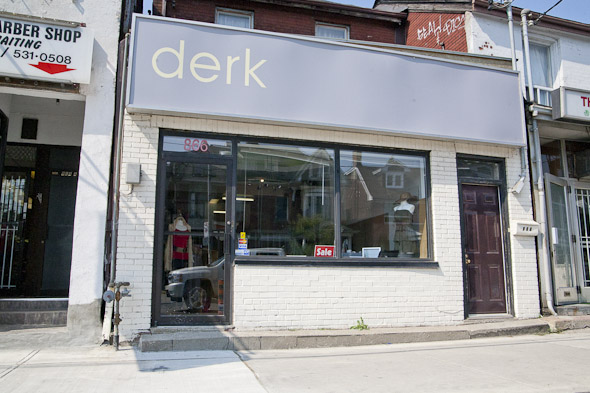