Da ZoOo is a tucked-away boutique on King St. near Bathurst that holds a treasure trove of high-end menswear and womenswear, with a well-honed aesthetic that skirts the line between classic and avant-garde - you might even say "wild".

Located in a former antique store, the light-filled shop is selective without being spare. Everything seems considered; the pieces, from shirting to outerwear to raw Japanese denim to accessories and jewelry, are all given a chance to shine, and all seem to be chosen with care. (President Peter Halpin is proof: Though he's too busy for a sit-down interview, he still can't resist popping by every few minutes to share facts about one of Da ZoOo's designers, point out a detail, or share a story.) 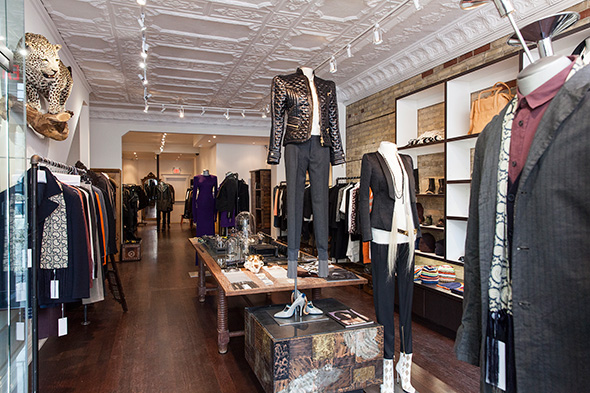 The offerings themselves are decidedly high-fashion, with a taste for the slightly surreal; you'll find pieces from Rick Owens DRKSHW , Maison Martin Margiela , Vivienne Westwood and Just Cavalli pieces were designed by Roberto Cavalli himself, and that they're the only independent downtown boutique to still carry Canadian designers DSquared2 . 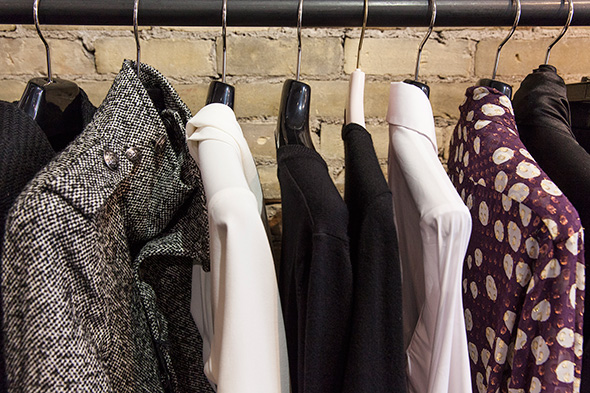 Lesser-known brands like Undercover by Jun Takahashi also make an appearance; a pair of Takahashi's pumps, with a ponytail of hair sprouting out of the heels ($1195), are on display near the entrance, and several pieces decorated with his spine-applique motif are on cabinet-of-curiosities-style shelves on the wall. 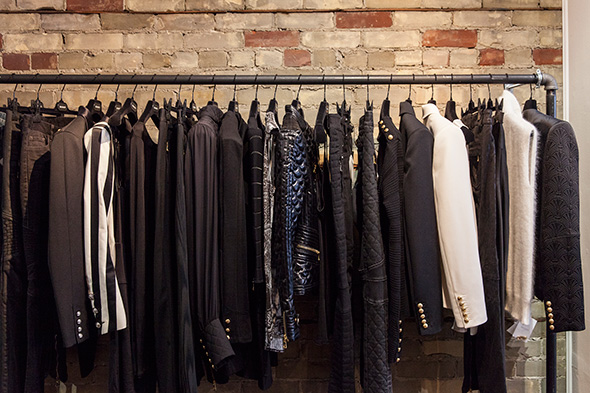 The store also targets a lower price point through their in-house line, called 613 King. It's right in line with their aesthetic; well-cut blazers, rendered in luxe wool fabrics or elevated with studded accents, right alongside more unusual pieces, like an asymmetrical button-front shirt ($295) and a leather-accent coat with layered collars ($800). "If you go to the designers we sell, like Balmain, this would be a $3800 coat," Halpin says. Many of the pieces are available in both women's and men's sizes. 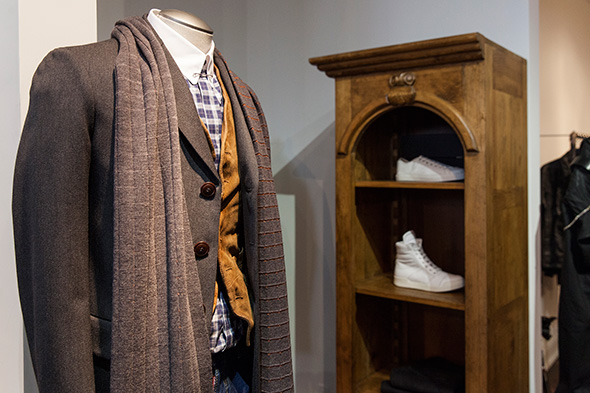 The space itself is striking, with high pressed-tin ceilings, and makes the perfect canvas for the store's slightly macabre decor sense - skulls and bell jars are positioned around the store, intermingling with accessories on the massive front table. Halpin says much of the antique furniture was bought from the previous owners' store during the changeover. (Upstairs was a painter's studio - it was coated in "beautiful" Pollock-style paint splatters, Halpin says.) 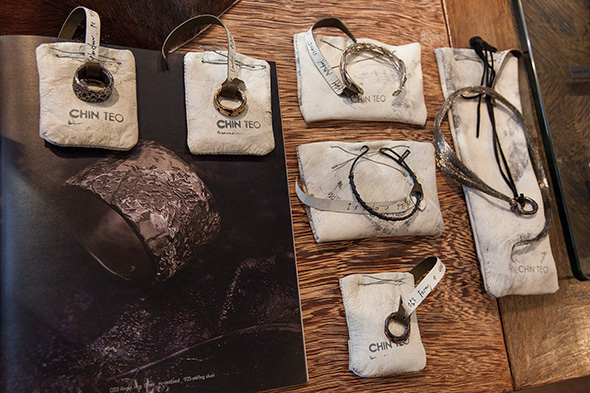 The name was conceived by Halpin in a moment of frustration while in the planning stages. After that, the animal decorating instincts fell into place, including the taxidermied jungle cat that looms high on the wall near the store's entrance. Apparently, it once belonged to the founder of Eaton's; the beast was sold at auction in 1979, and eventually ended up in the possession of one of Halpin's friends, who passed it on after his wife demanded he get it out of the house. 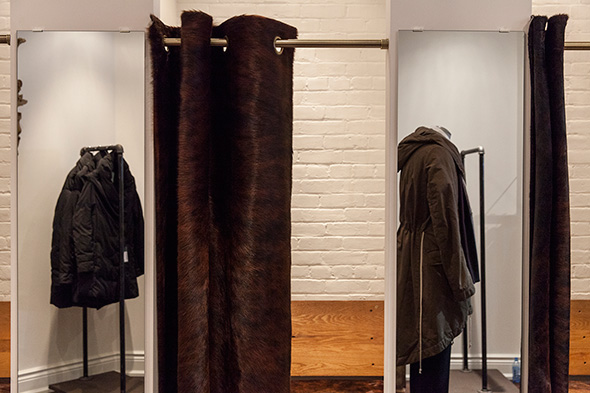 The space's contrast between old and new nicely mirrors the store's mix of venerable and up-and-coming designers - Halpin adds that blend, for him, is a big part of the magic of fashion. "You can get yourself a great leather jacket second-hand," he tells me, "and you might be walking around with a Kelly bag that cost $12,000. To me, that's fashion. That's personality." 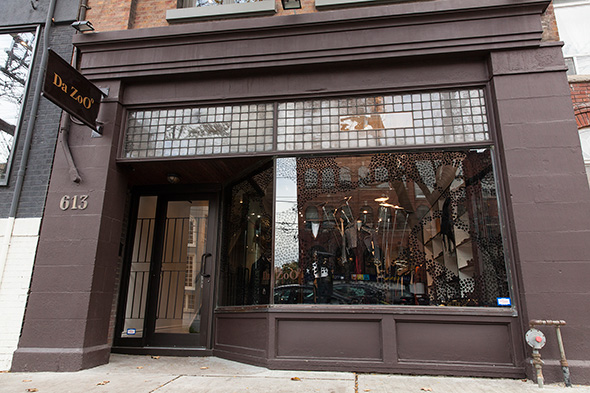