Ani + Wren is currently open but their offerings and services may be affected due to the pandemic. Please contact the business directly for more information about any changes. Is this your business? Please contact us if you would like to update this message.

Ani + Wren, a new retail concept just steps from the Summerhill LCBO is about as hip and with it as a contemporary women's boutique can get. Aside from the massive windows, clothing racks made out of plumbing pipes, and exposed brick walls (painted white, no less), there are other tell-tale signs of its obvious ultramodernism - including the trendiest of clothing folded carefully on tables or suspended from perfectly spaced out hangers, not to mention the classic two-part store name.

But Ani + Wren isn't just another run-of-the-mill fashion destination, as I discovered on my recent visit...it's a maternity store. Lani and Lauren Levy, the owners, were quick to voice that I'm not the first to be bamboozled by their swanky aesthetic - and that's exactly what they hoped for going into the business. 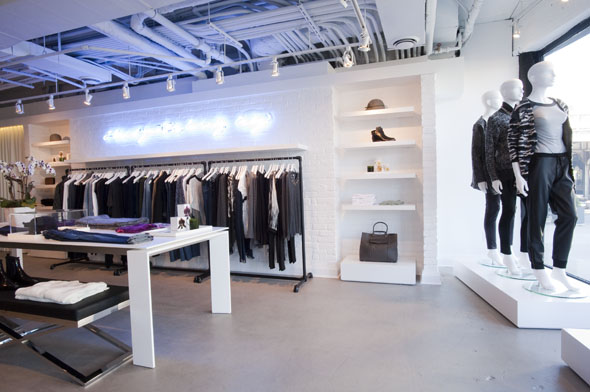 "It all started when I was pregnant with my first," Lauren said, "I didn't have any fashionable clothing options!" So, the two birthed Ani + Wren (pun intended) to push the idea that expectant mothers don't have to sacrifice their personal style and adopt a frump-tastic one for nine months. Instead, they can shop with confidence amidst a whole slew of fashion-forward maternity - and non-maternity - brands to wear during and post pregnancy. 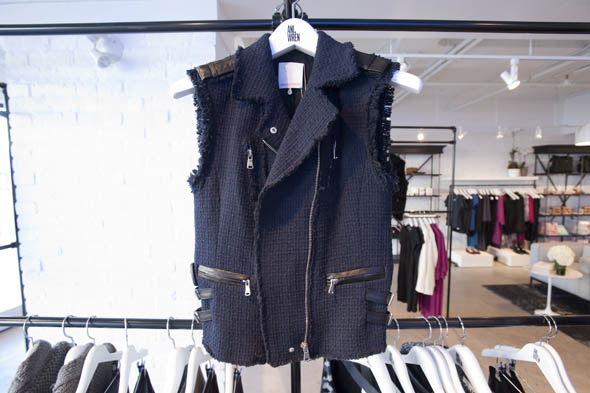 The first piece to catch my eye was a maroon bodycon dress by Diane Von Furstenberg ($365), no doubt designed with a non-preggers lady in mind. I could've sworn there was no way someone with another human growing inside her could get into such a form-fitting lil' number, but Lani whipped out a semi-creepy prosthetic bump as proof that it can. 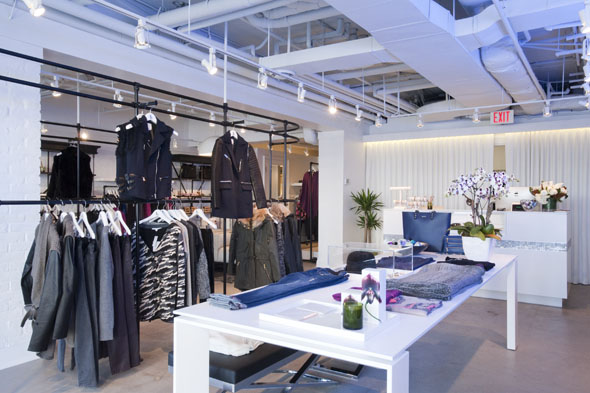 Everything - from the casual Splendid waffle henleys ($90), to the sleek Slacks & Co. blazers ($295), to the poppy red Isabella Oliver evening gown ($319) - have been tried and tested with said quasi belly, ensuring a comfortable and flattering fit. 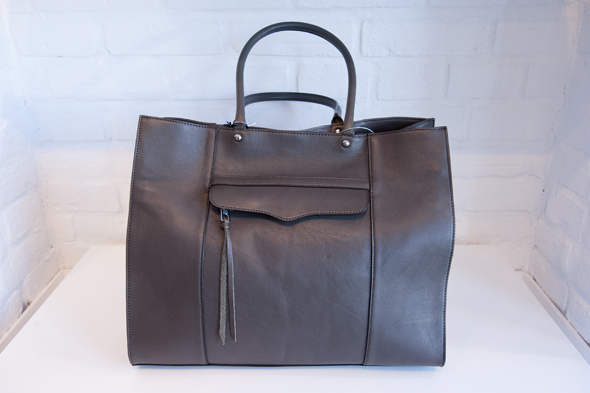 Aside from chic clothing, Lani and Lauren also make it a point to carry lifestyle goods like sunglasses, jewellery, candles, and organic apothecary. The idea is to make Ani + Wren a one-stop shop for moms-to-be - but, considering their fashion-savvy tendencies, it might as well be a haven for all. 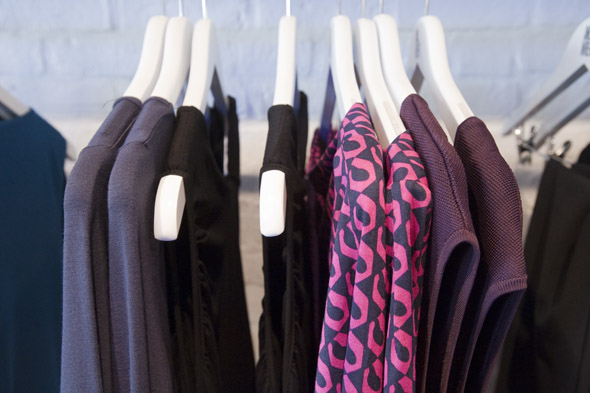 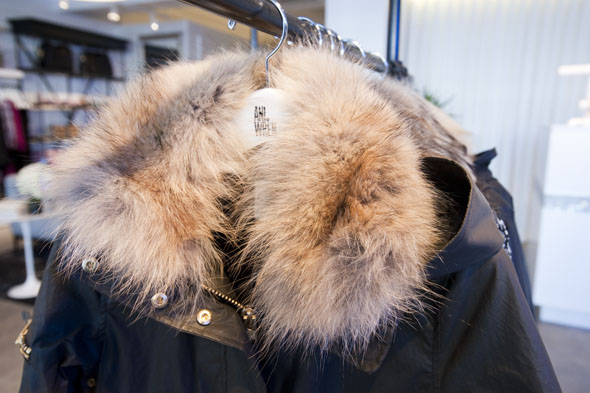 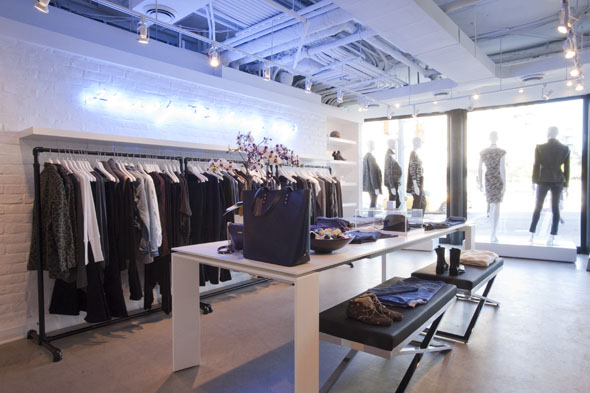 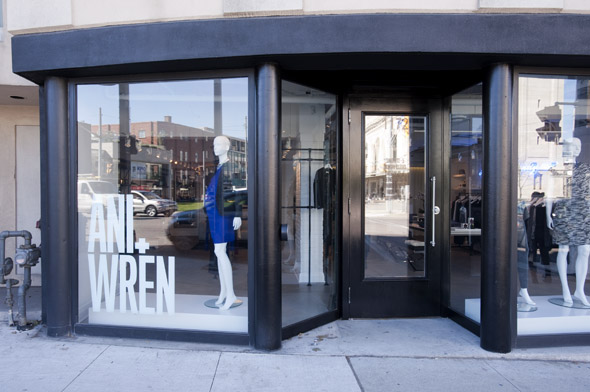 The Best Maternity Stores in Toronto