A Toronto snack bar that had just opened in the spring has abruptly closed down with no explanation or warning.

Wilma Snack Bar on Ossington took up residence in the same place where Crosley's had previously had a similarly short stay.

Both have connections to wine bar Piquette not far away which has the same owners at Wilma, though staff there have told blogTO they have no information about the Wilma closure. 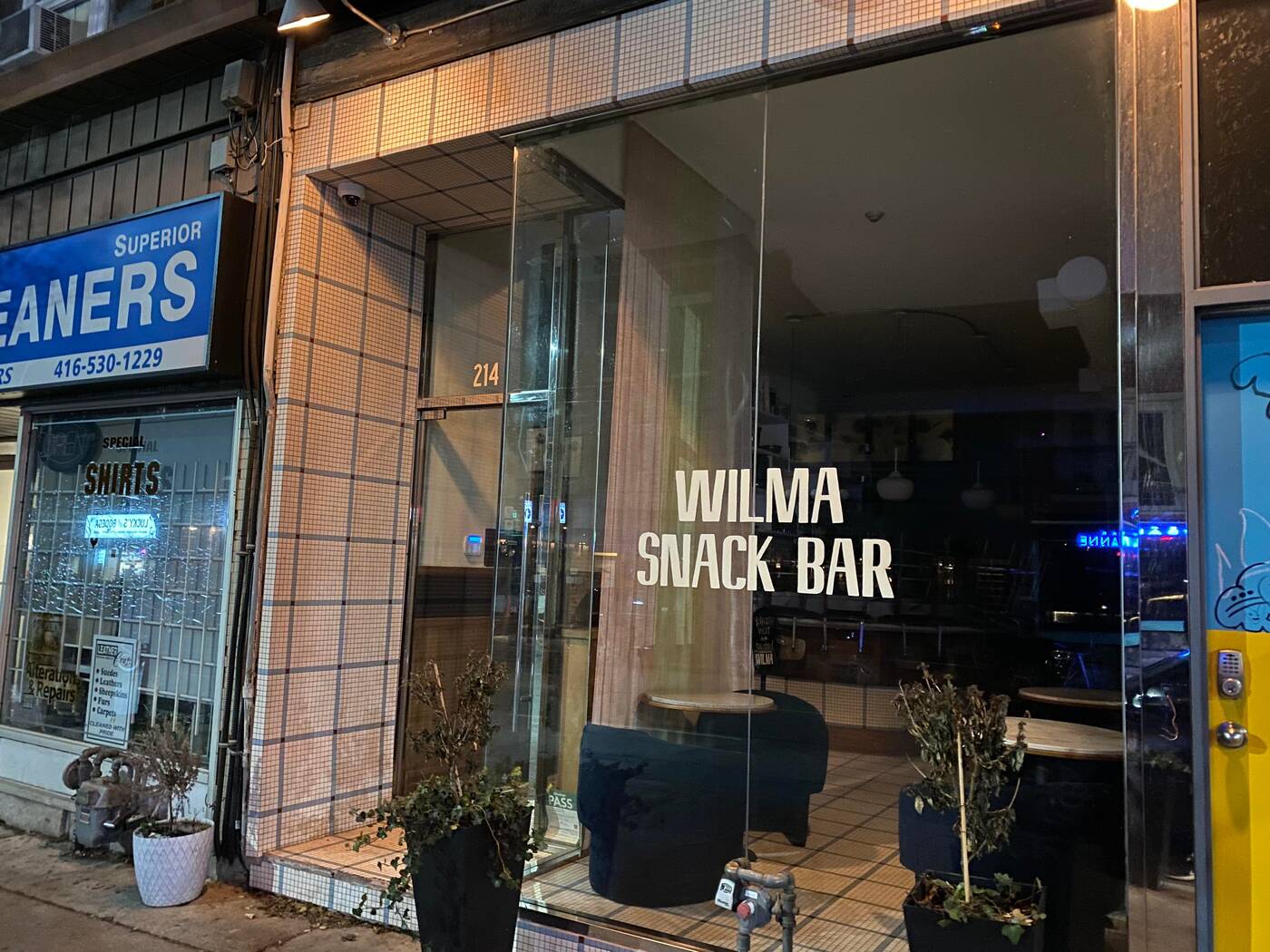 The empty and dark Wilma storefront during evening hours. Photo by Amy Carlberg.

The snack bar served a range of finger foods like oysters and crostini as well as pasta and cocktails.

People dining at Wilma a few weeks ago were told verbally that the restaurant was in its last days, and now the restaurant is dark and closed with no one inside during regular opening hours.

Anyone at Wilma and owners John-Paul and Laura Adamo have not responded to blogTO's requests for comment.