A nearly 40-year-old bakery run by a Toronto family has been connecting the city with treats and dishes from a teeny-tiny South American country.

Emporio de los Sandwiches at Keele and Wilson has been pumping out traditional Uruguayan dishes since the 1980s. Although Toronto has since welcomed a few more Uruguayan bakeries like Montevideo Bakery & Cafe, it is widely regarded as an institution for those hailing from the smallest Spanish-speaking country on the southern continent. 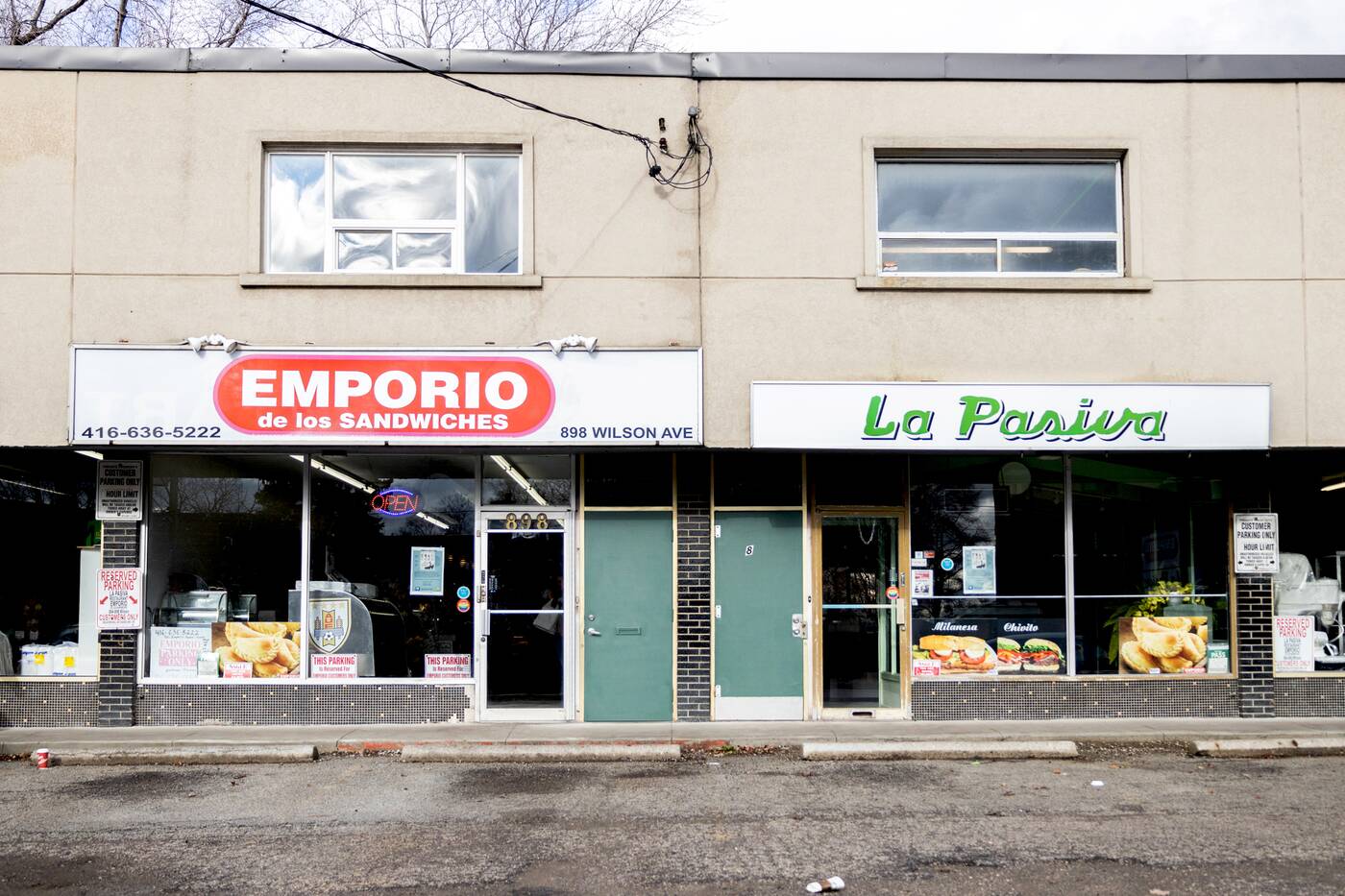 Although the Uruguayan community in Toronto is small, Emporio and La Pasiva, the next-door restaurant, have been successfully owned and operated by the Mantero family for decades. 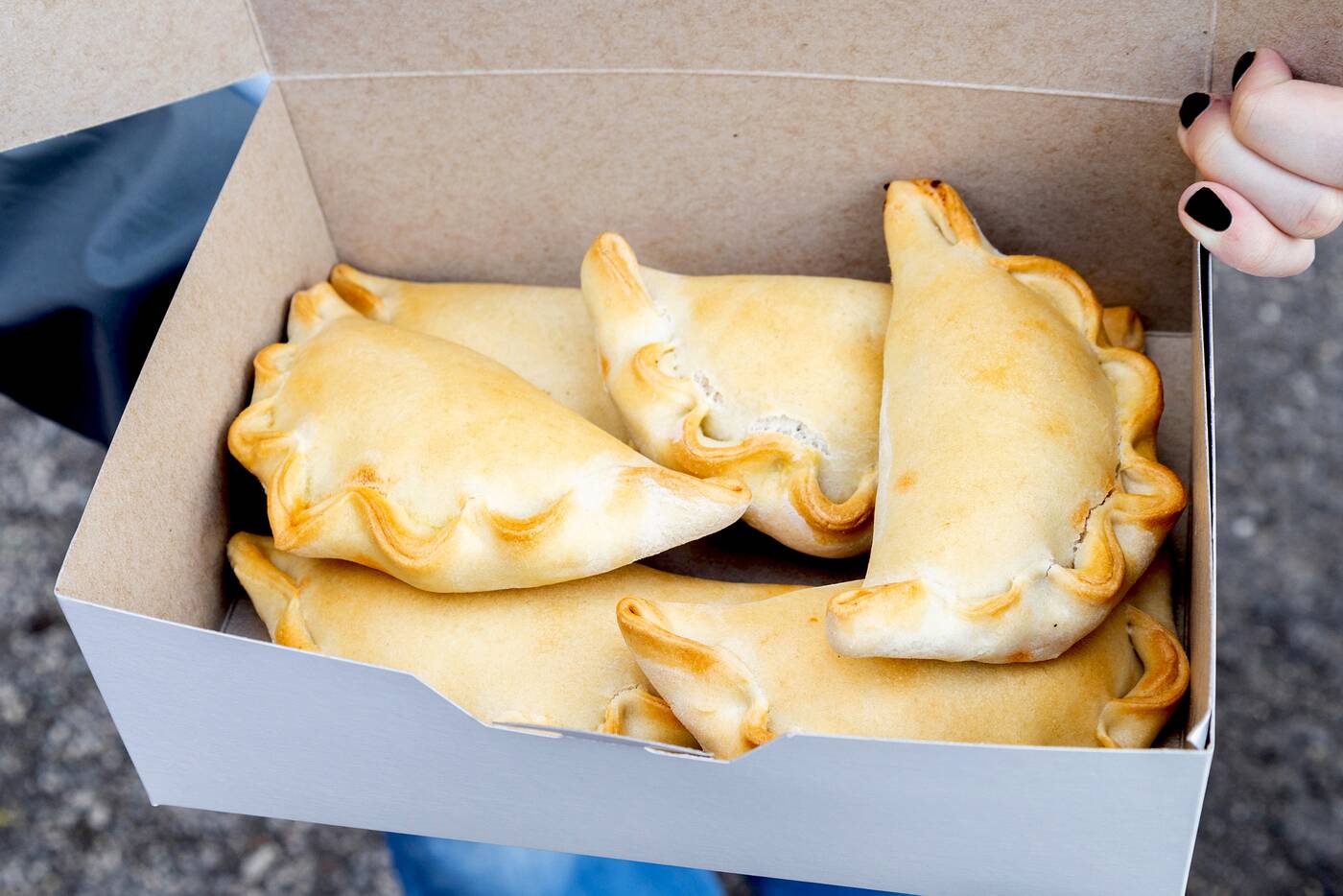 "We started off with predominately Uruguayan and Argentinian customers and now we've gotten a lot more multi-cultural customers, especially since the area has expanded and we are seeing a different variety of cultures," said Mariela Mantero, who has taken the reigns from her parents and is now running the show. 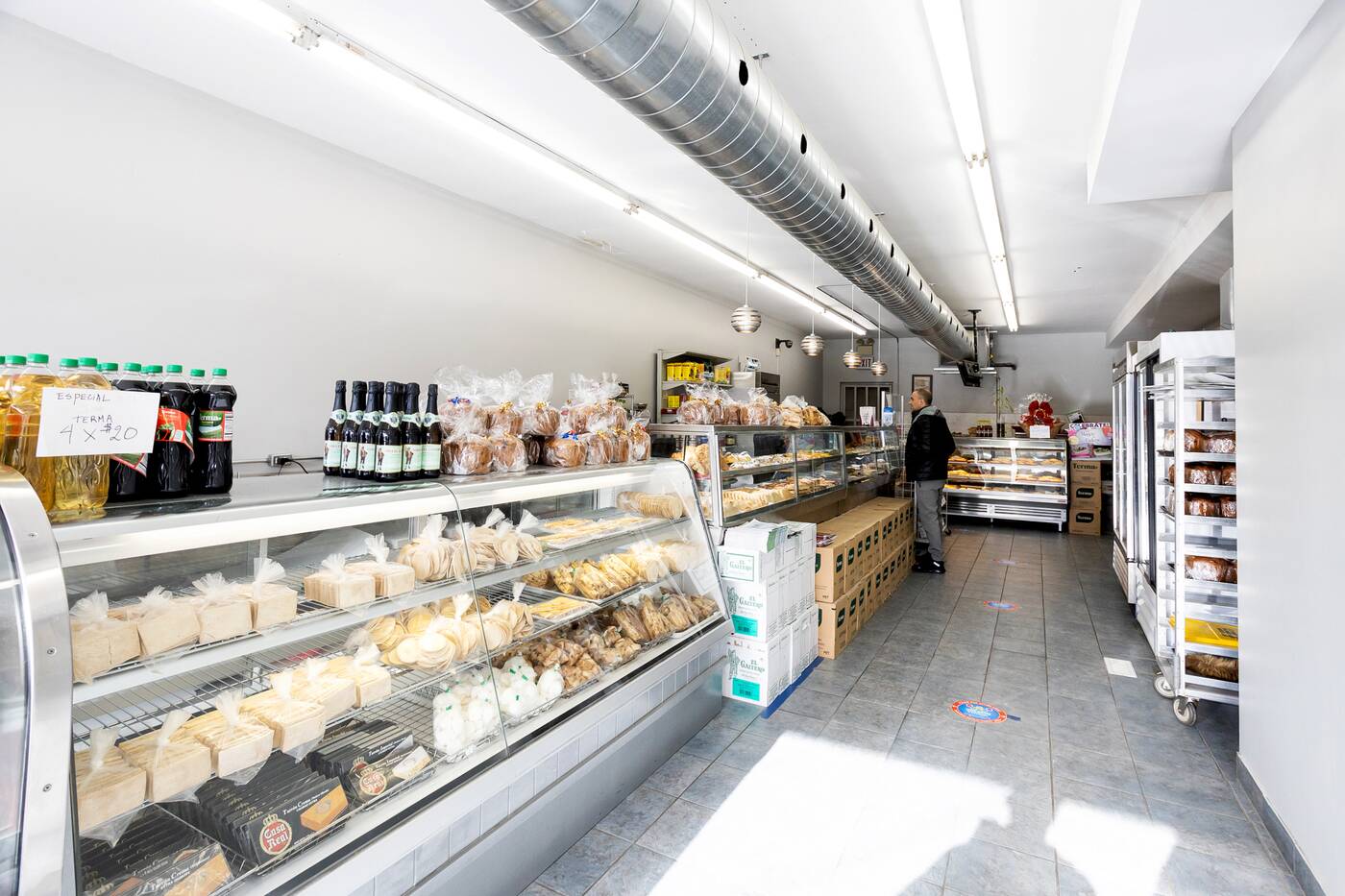 Around 20 years ago the Manteros opened up a restaurant right next door to the bakerya named La Pasiva, which specializes in more sit-down meals including the favourite Chivito Canadiense. 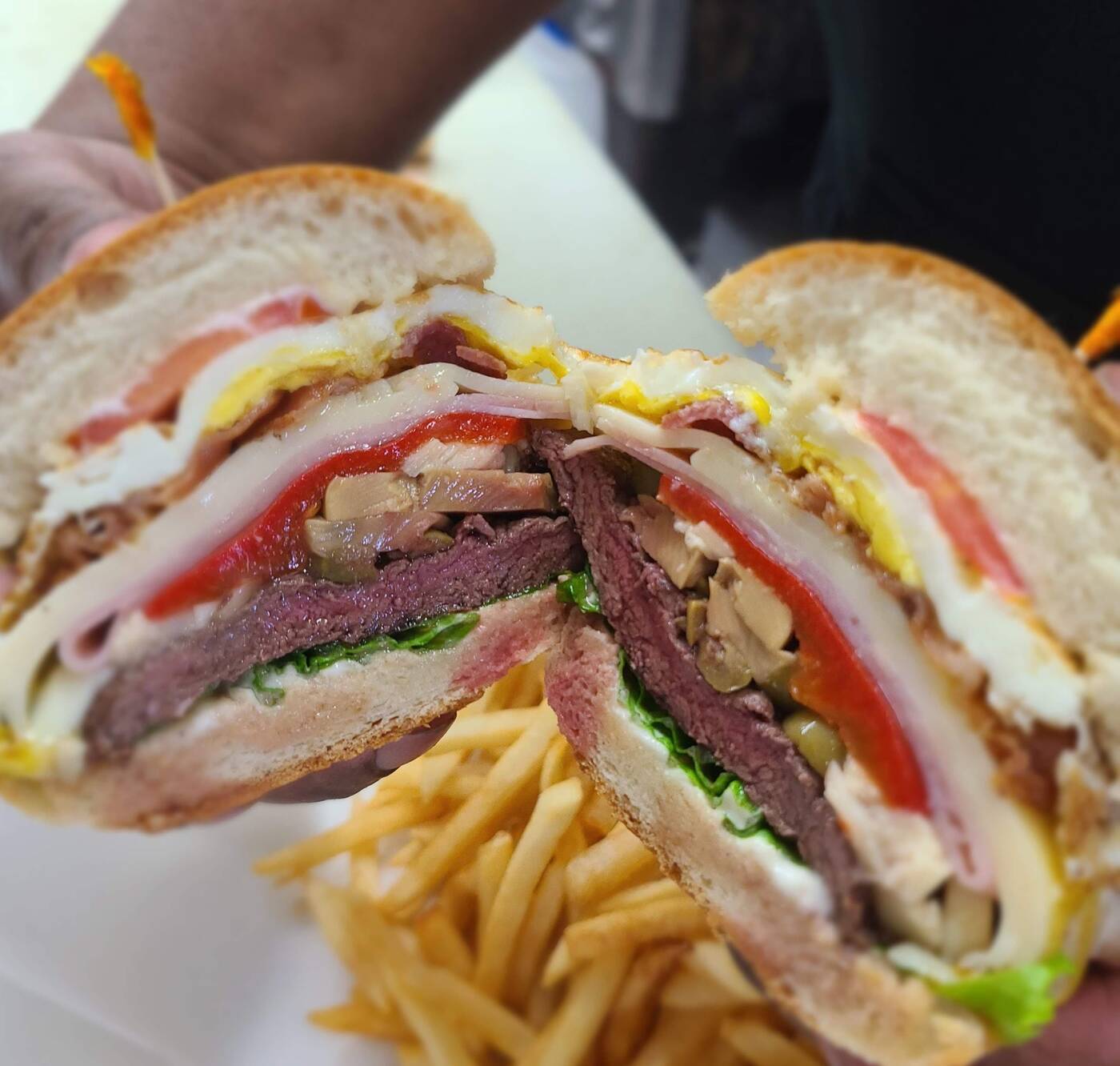 Thinly-sliced tender churrasco beef is topped with mozzarella, lettuce, tomatoes, green olives, mayo, ham and a hefty portion of back bacon sits underneath a fried egg, sandwiched between a crusty Kaiser role. 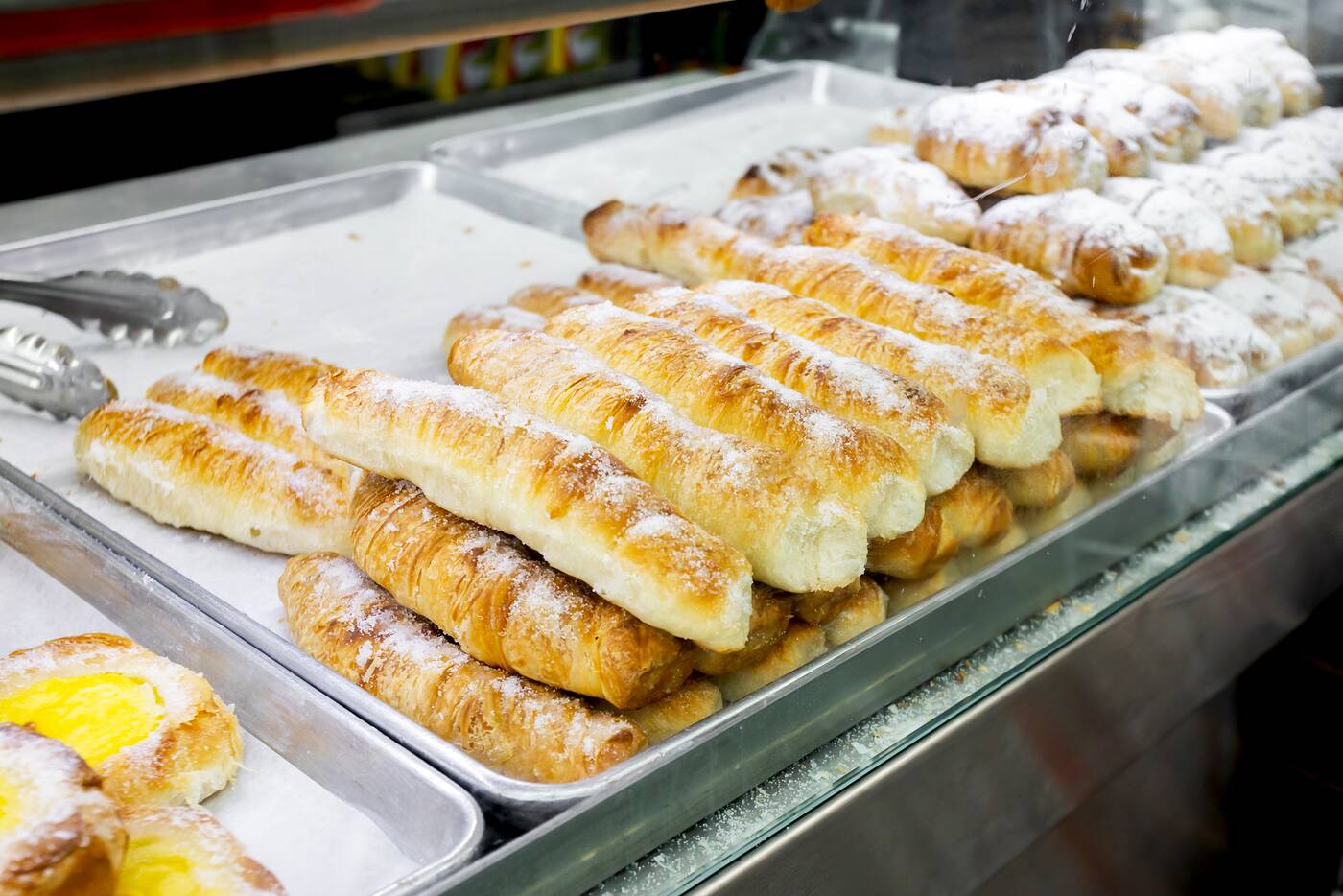 Together the restaurant and bakeshop have been putting Uruguayan food on the map, which Mantero says not many people are familiar with.

"A lot of people search us from Google, Uruguay is not well known in the world yet," she said while adding "we are more than soccer." 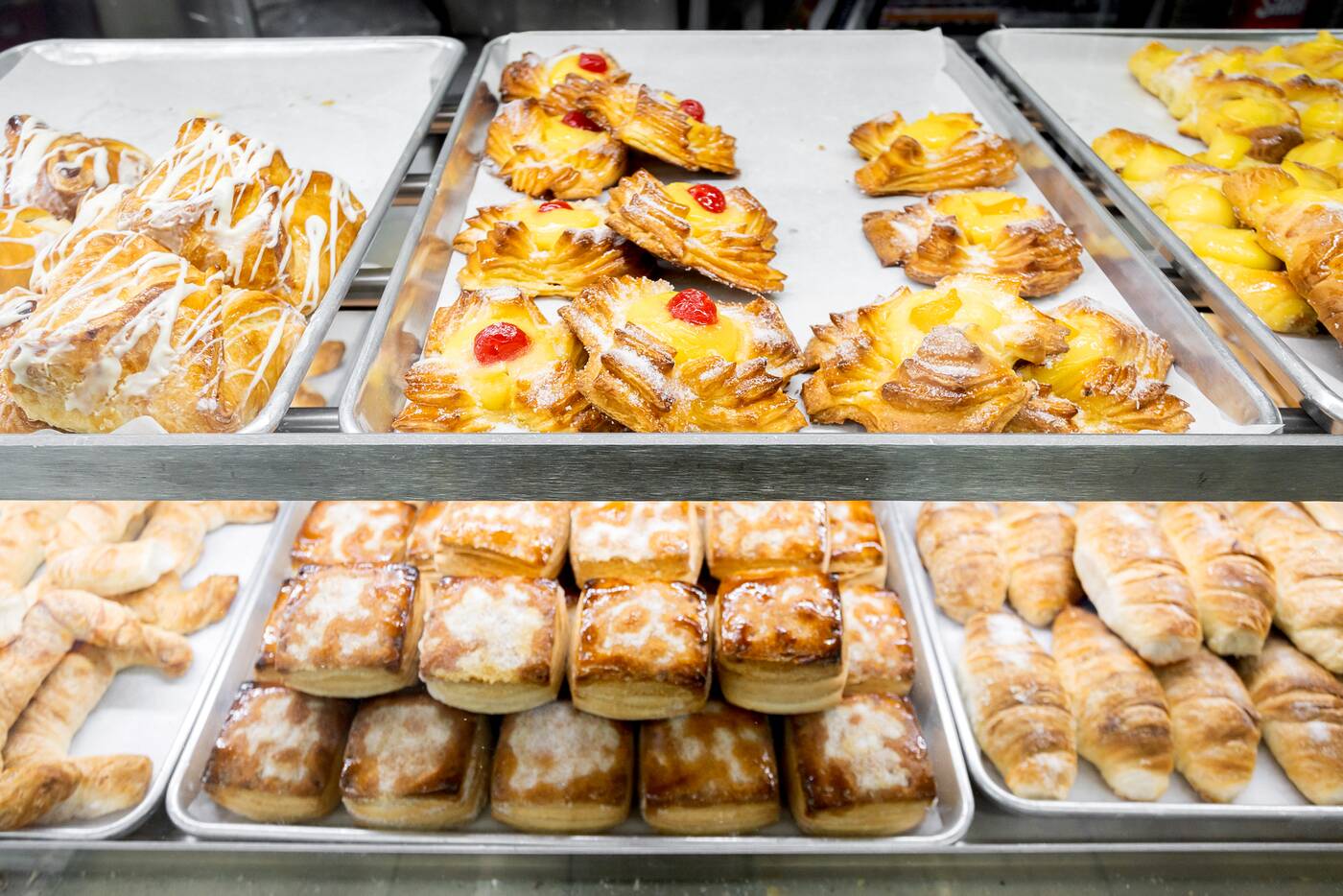 Rows of bizcochos are freshly made for the busy weekend morning.

The journey can be traced back to Mantero's parents who first started out as entrepreneurs in Uruguay before coming to Canada and opening a pizza restaurant at Keele and Steeles.

"My dad has always been an entrepreneur, always had the ambition of it happen here - prior to having these stores we've had other businesses. Our clients from our old businesses are still our clients now," she said. 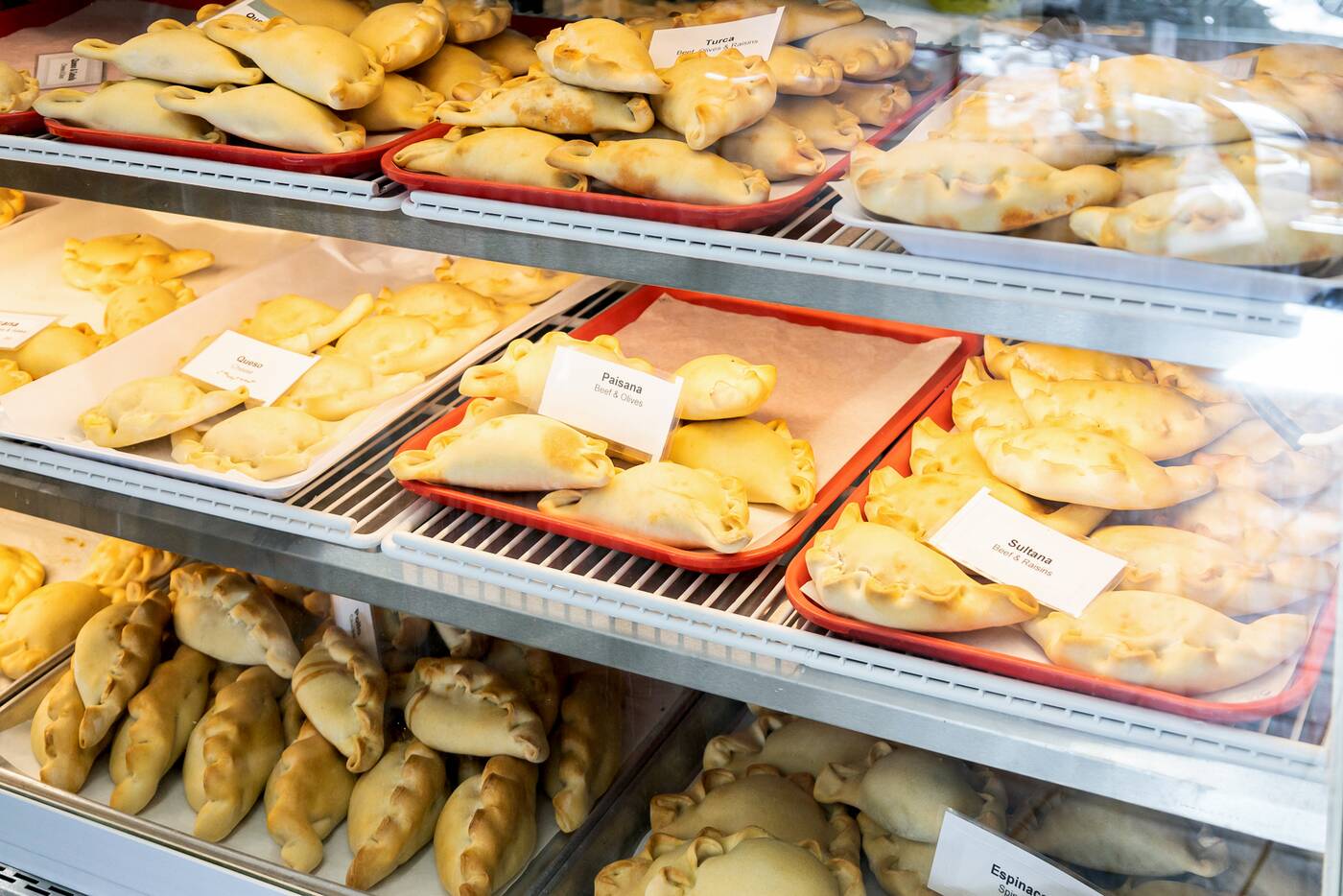 Nearly 40 years later and the Manteros are still living in the neighbourhood and making good on their promise of serving up authentic, homemade dishes and sweets.

Visit Emporio on the weekend and you'll be met with rows and rows of freshly-baked bizcochos, a variety of sweet or savoury pastries, usually eaten for breakfast or as an accompaniment to the steaming hot tea-like beverage, mate. 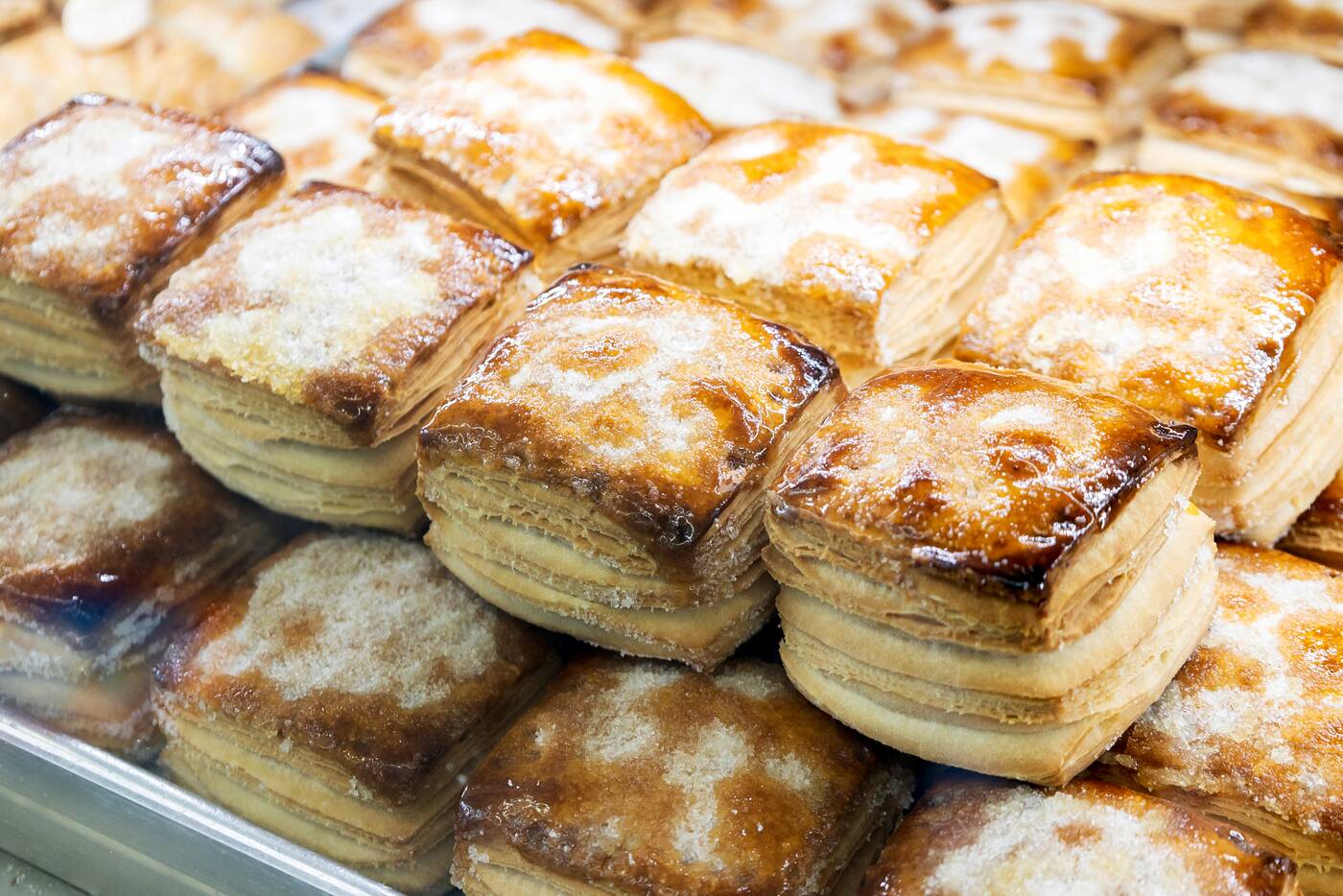 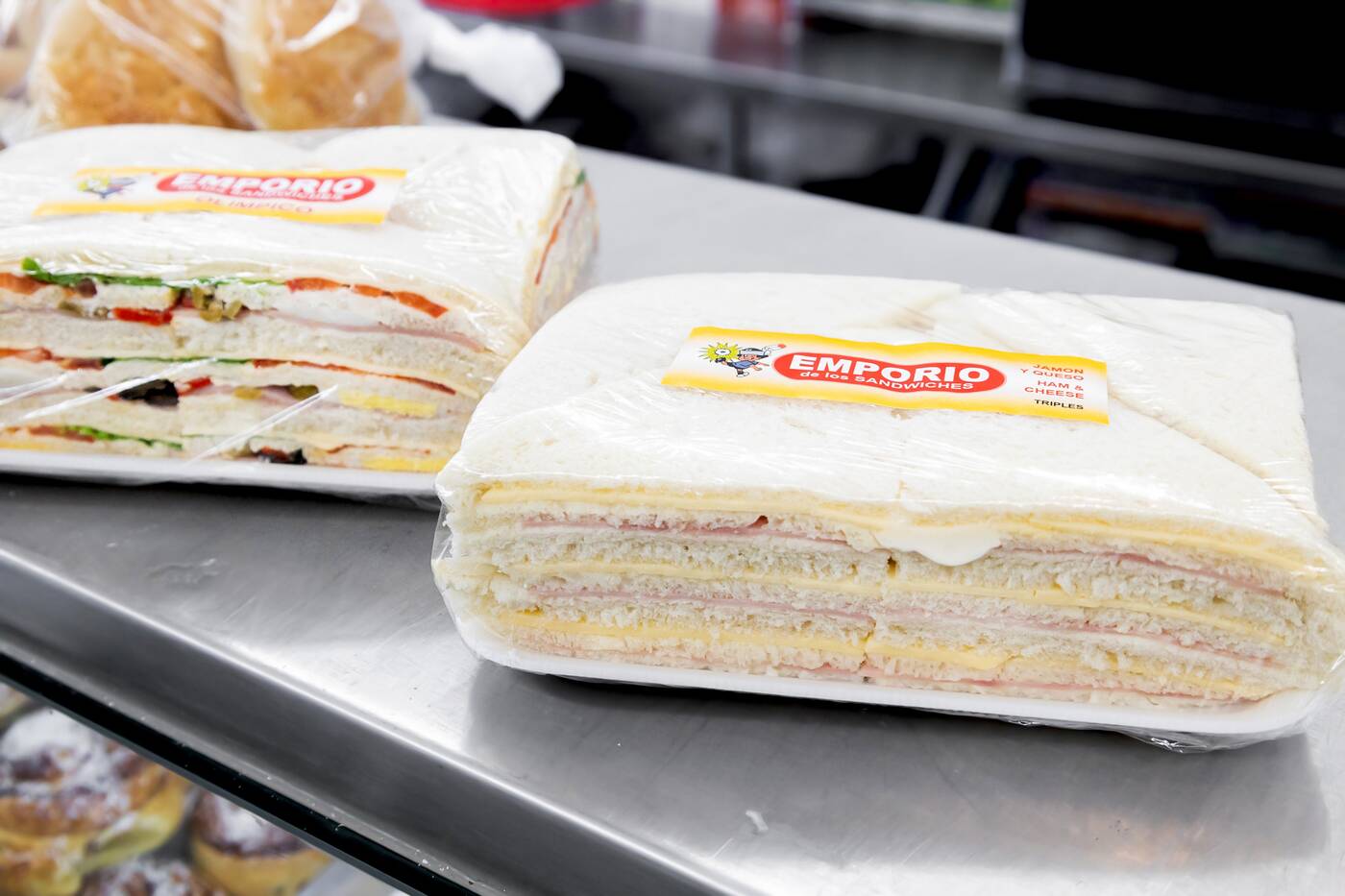 Emporio also sells their products wholesale, meaning you'll probably stumble on their own brand of cookies and empanada wrappers at many Latin bakeries in the GTA.

But even as the family continues to build their businesses, they've always made sure to help out the community where they came from. 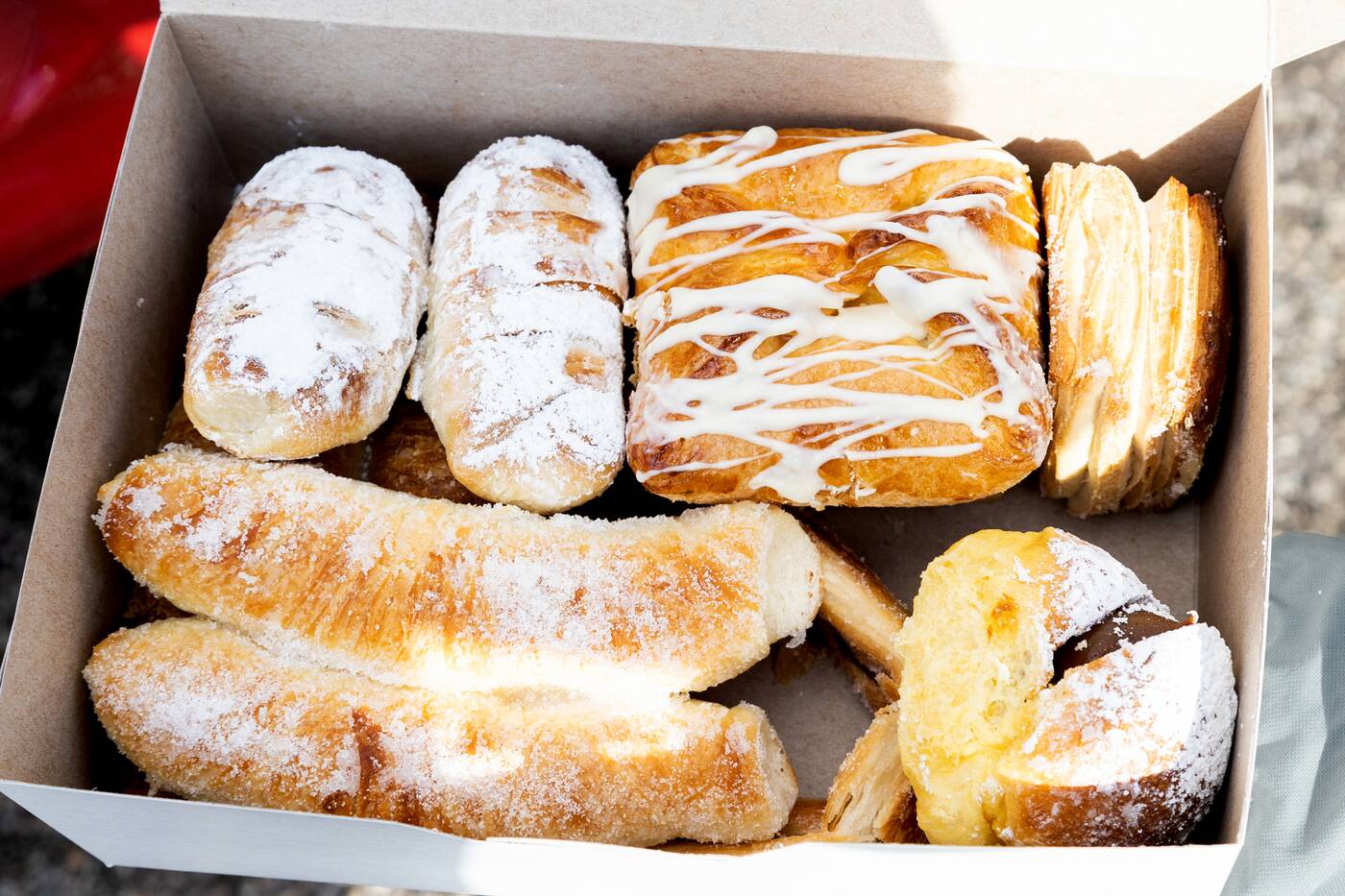 "We as a family and as Uruguayans are always trying to help back home as much as possible. My parents, even now, we're raising money to feed the hungry people back home," said Mantero. 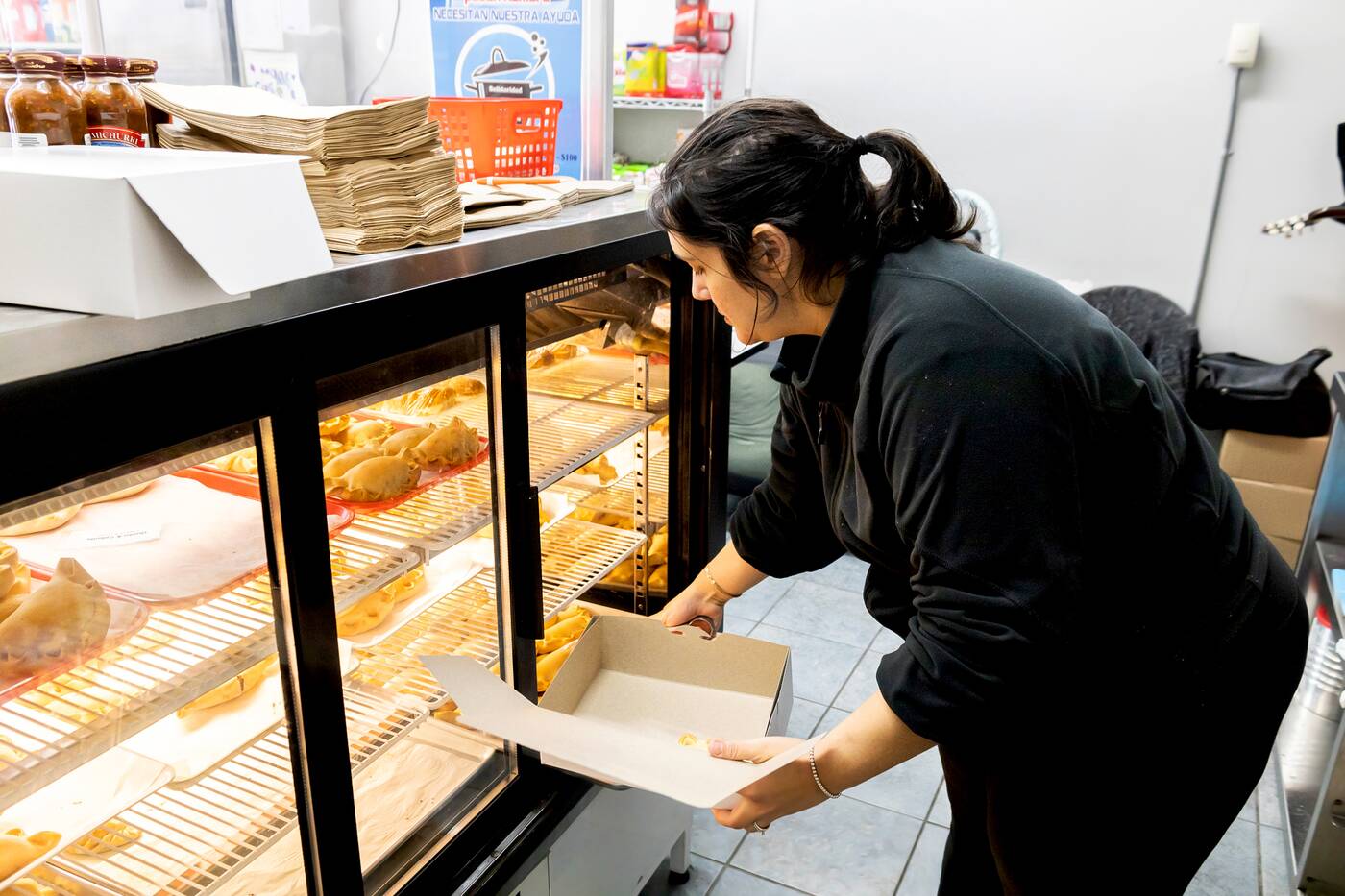