A Toronto steakhouse that's been open since 1966 is one of the last remaining relics in town of a bygone era.

Bardi's Steakhouse in the Financial District was opened in 1966 by Phillip Bardwell, and has been owned and operated by Alex Manikas since 1976. 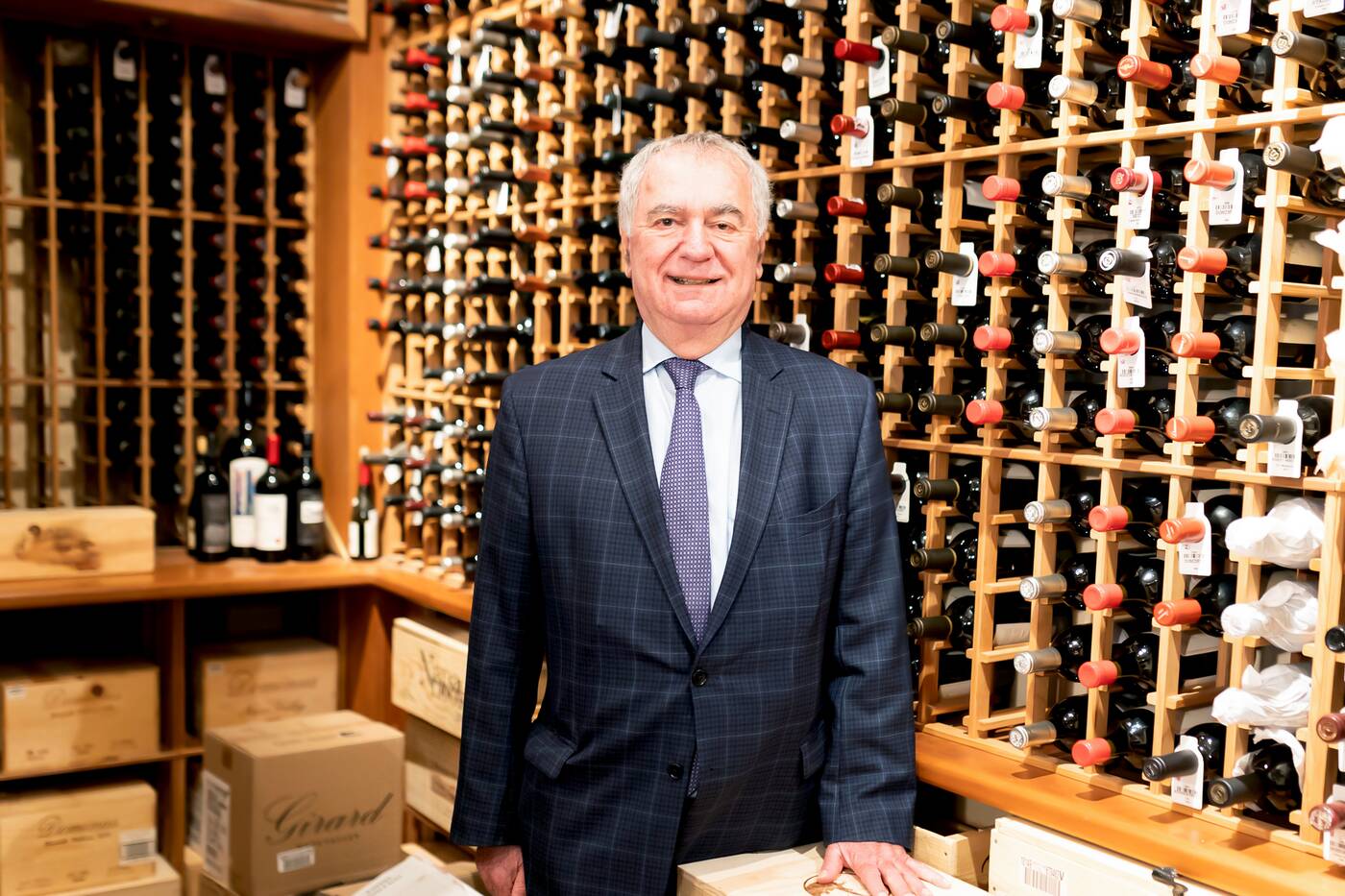 "When Bardi's opened there were about a half dozen notable traditional steak houses," Manikas tells blogTO. "Today, Bardi's and Barberian's are the last still operating." 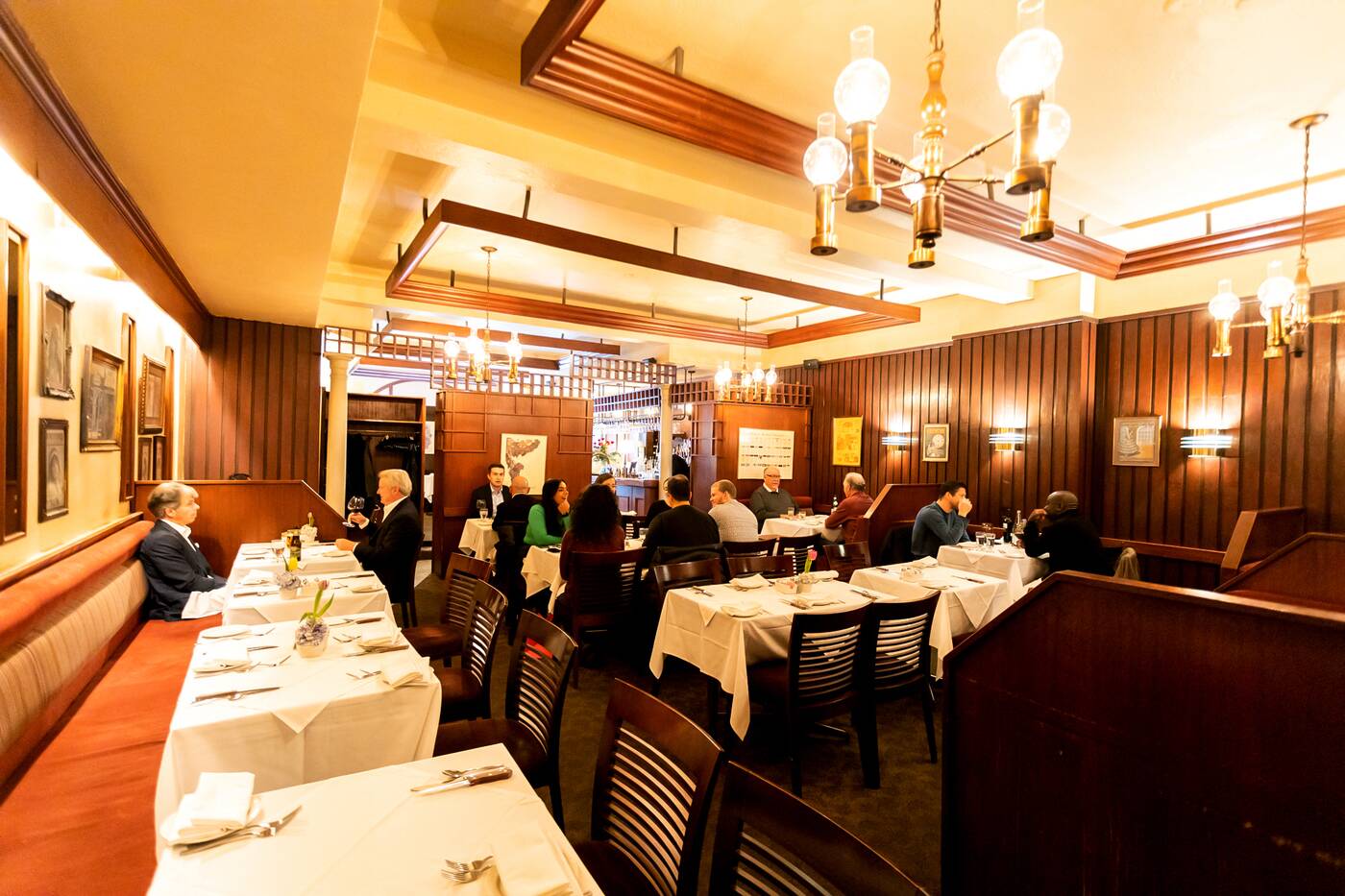 Bardi's is similar to Barberian's with its downtown location, iconic decor, A-list visitors and classic menu. 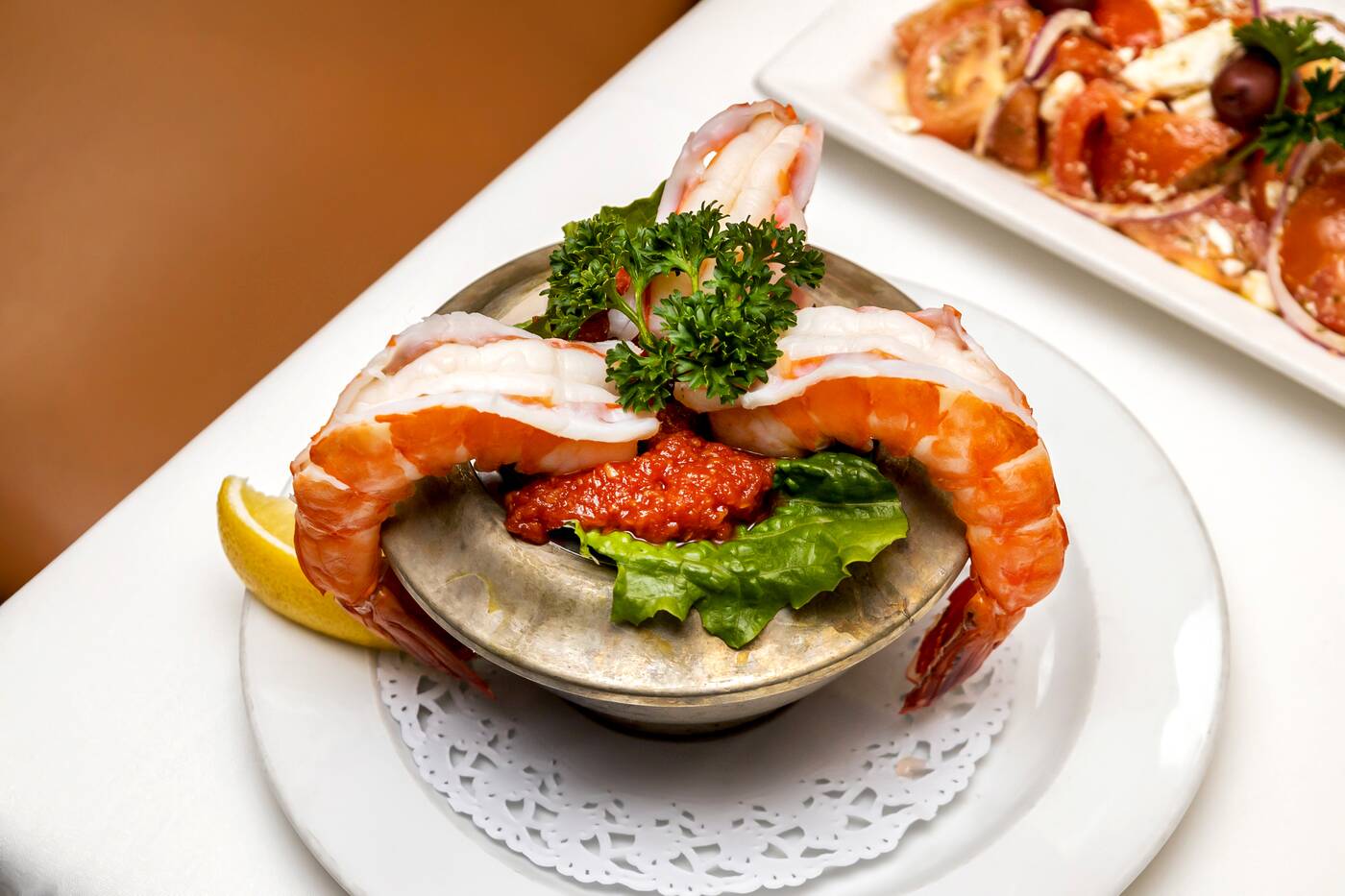 At Bardi's, you'll find a $42 shrimp cocktail that boasts having "the largest shrimp in the city," as well as surf and turf, bone-in rib steak and green peppercorn steak. 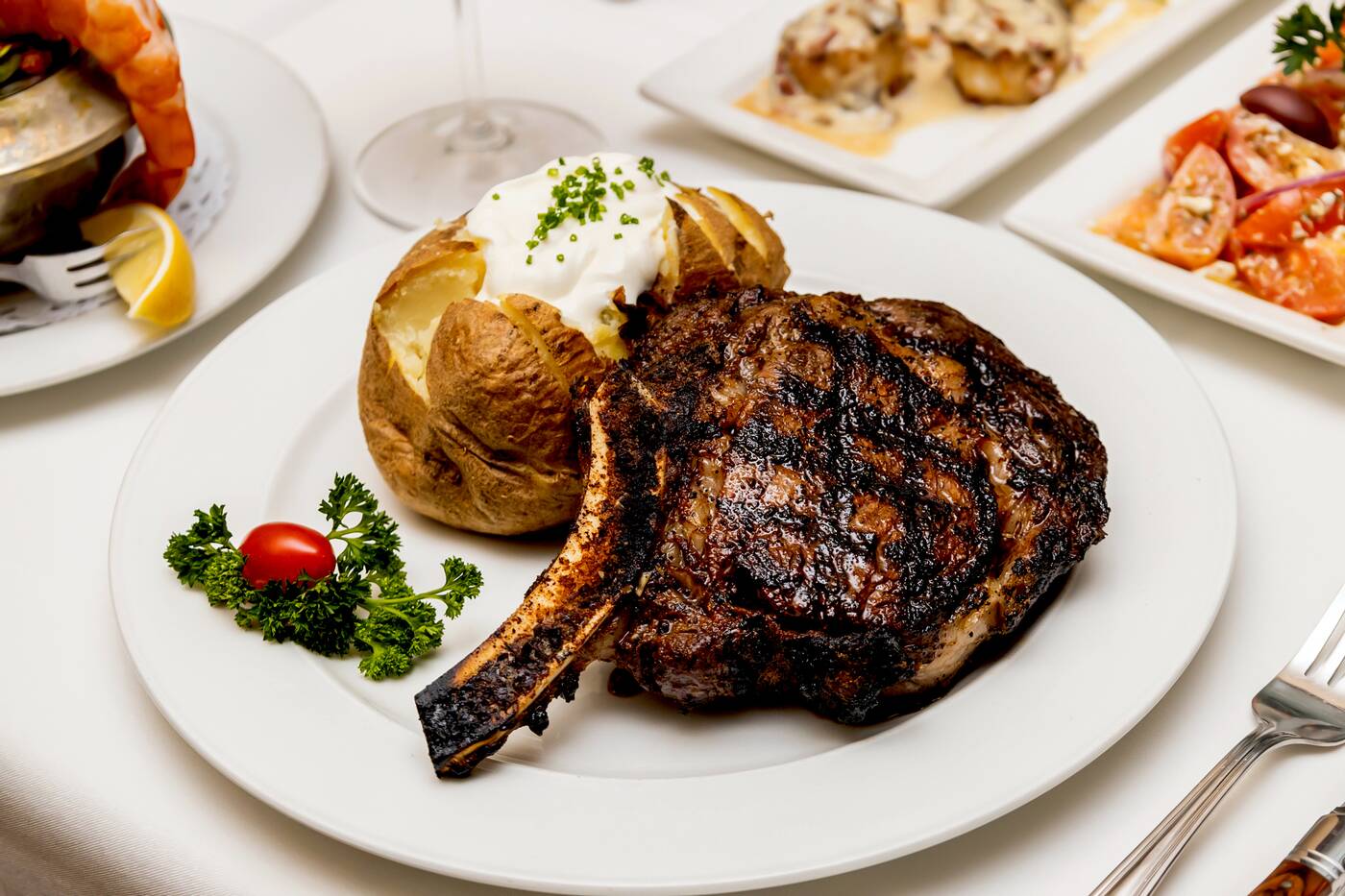 They were actually the first restaurant in Canada to be licensed by The American Angus Association to sell purebred Aberdeen Black Angus under the brand Certified Angus Beef, which is specially graded by the USDA. 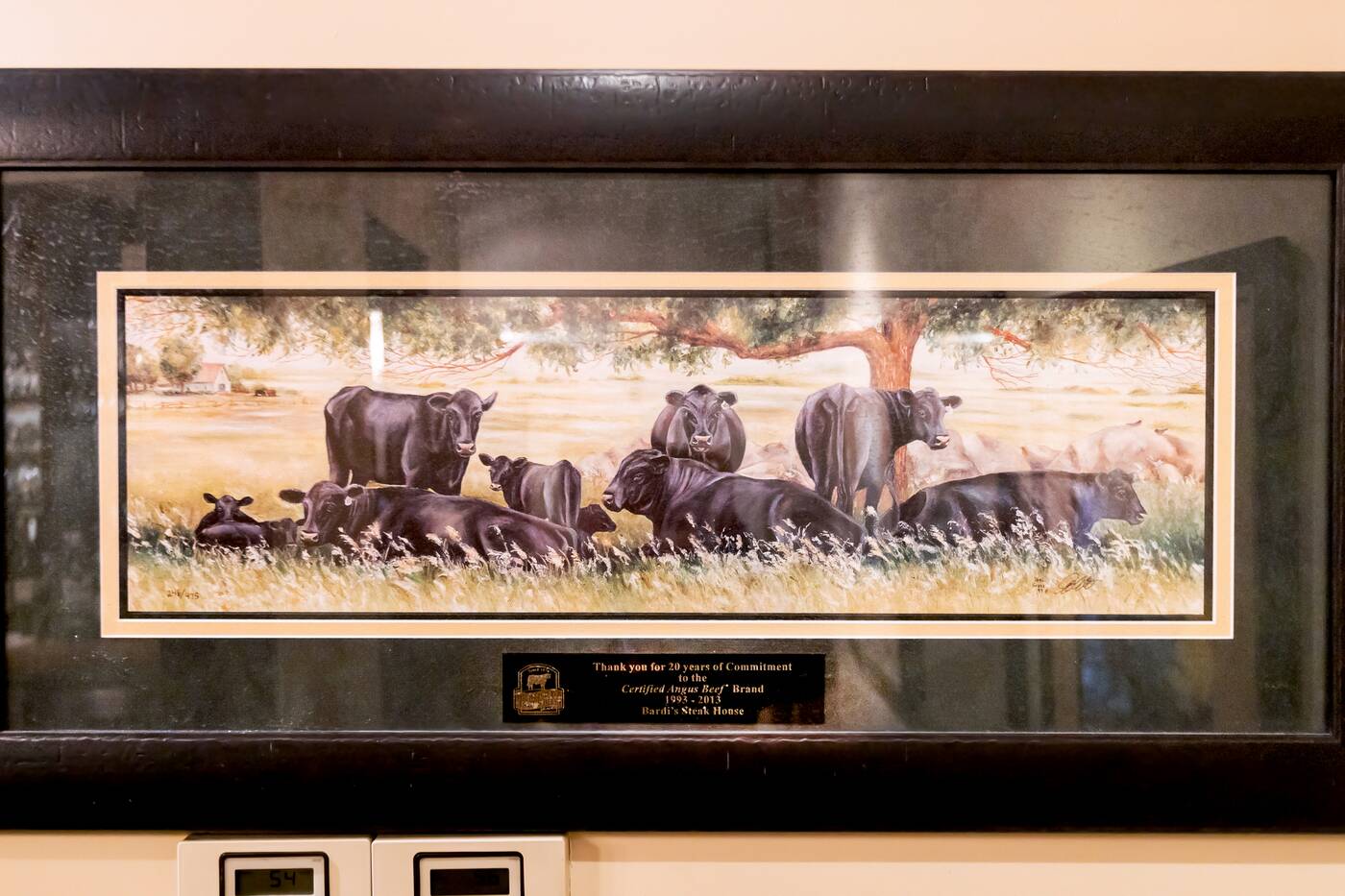 Styled after an old-school New York steakhouse, the walls of the main floor are decorated with original song sheet covers from the 1920s and 1930s. 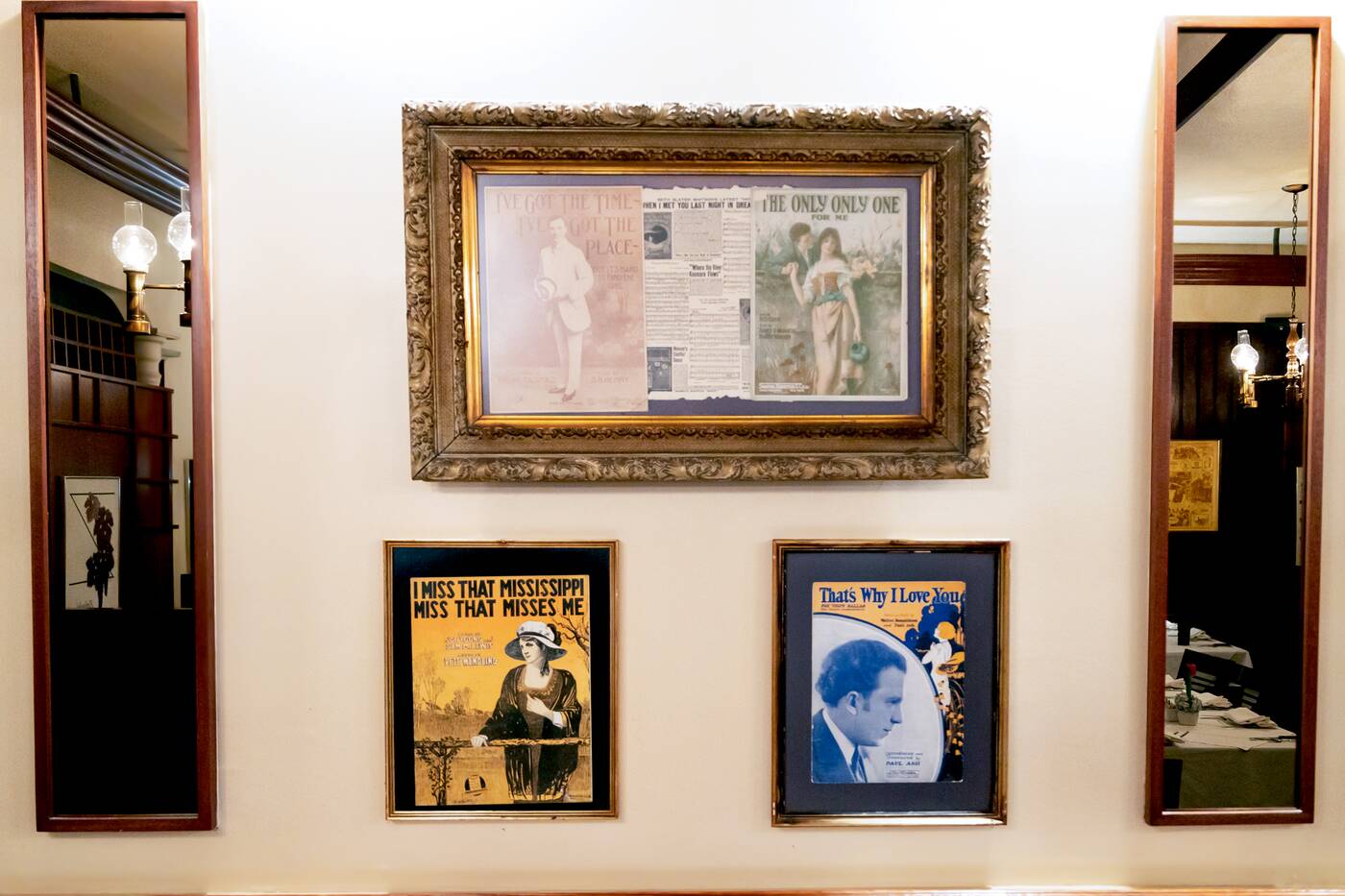 "To some, the decor is dated, to others it's charming, comfortable or classic," says Manikas. 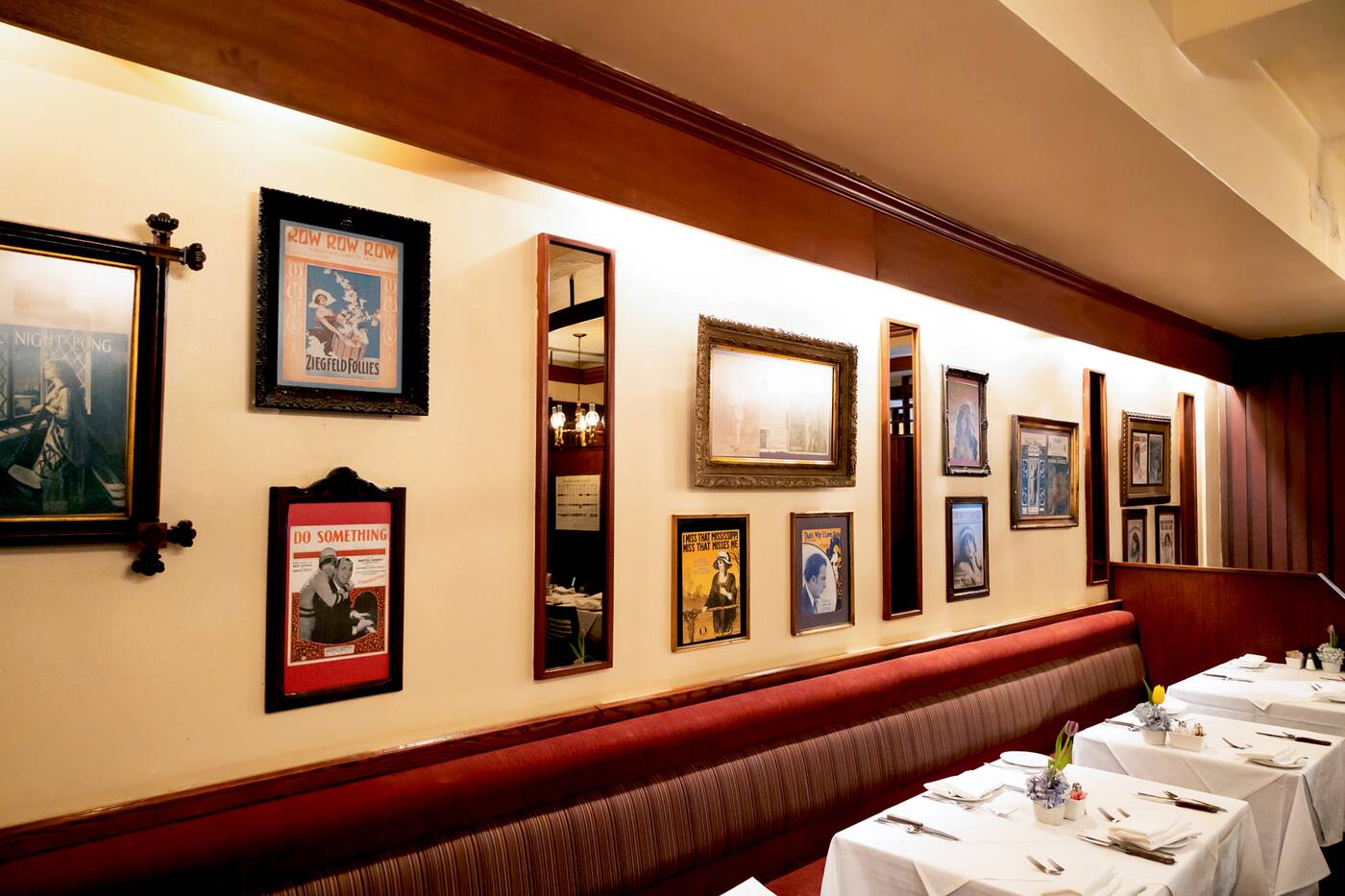 The look of the space has been updated over the years, however, with a second-floor dining room with private dining and a glassed-in wine cellar designed by II By IV. 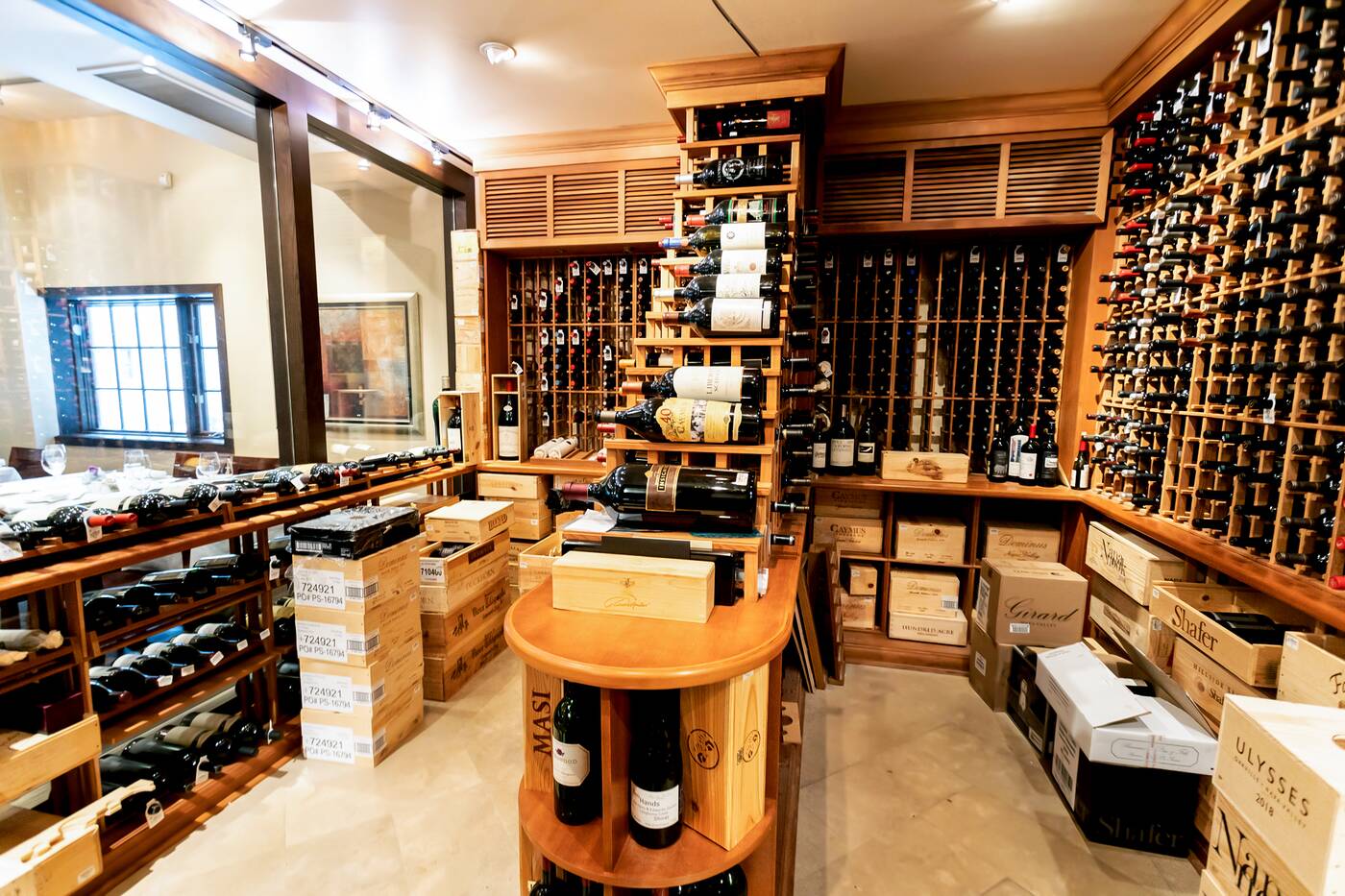 "Over the years Bardi's has been honoured to host Prime Ministers and foreign heads of state, star athletes and celebrities and titans of Bay Street legal, finance and business," says Manikas.

"One of my favourite guests was the legendary Ella Fitzgerald. She played the Royal York Imperial Room for many years. She dined in frequently and we often catered meals to her hotel room just across the street. Besides the obvious talent, she was really a lovely person and a pleasure to be with." 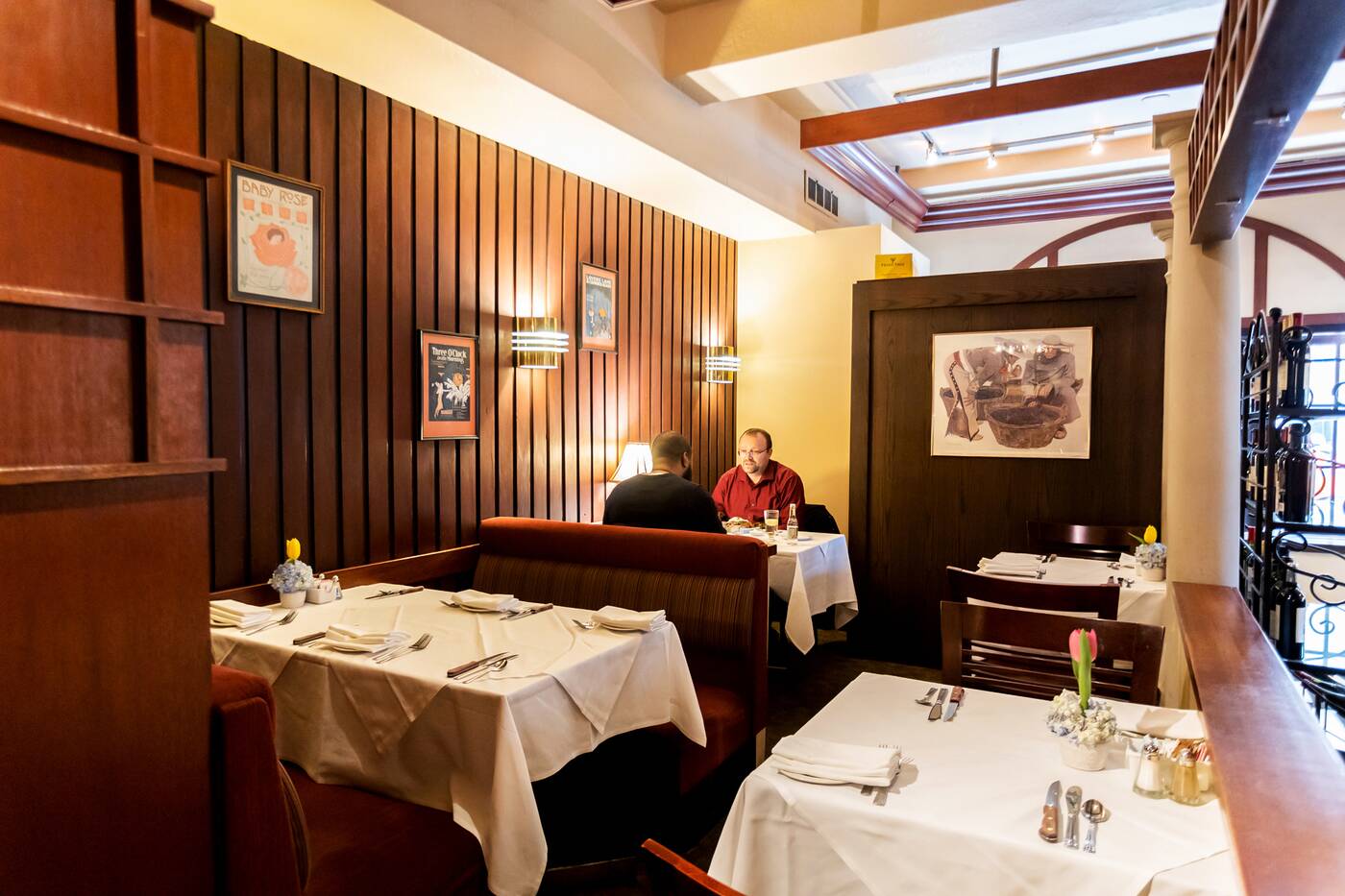 Celebs haven't just graced this space to have a bite to eat, either: Bardi's has also functioned as a set for productions including Suicide Squad, Molly's Game and Suits. 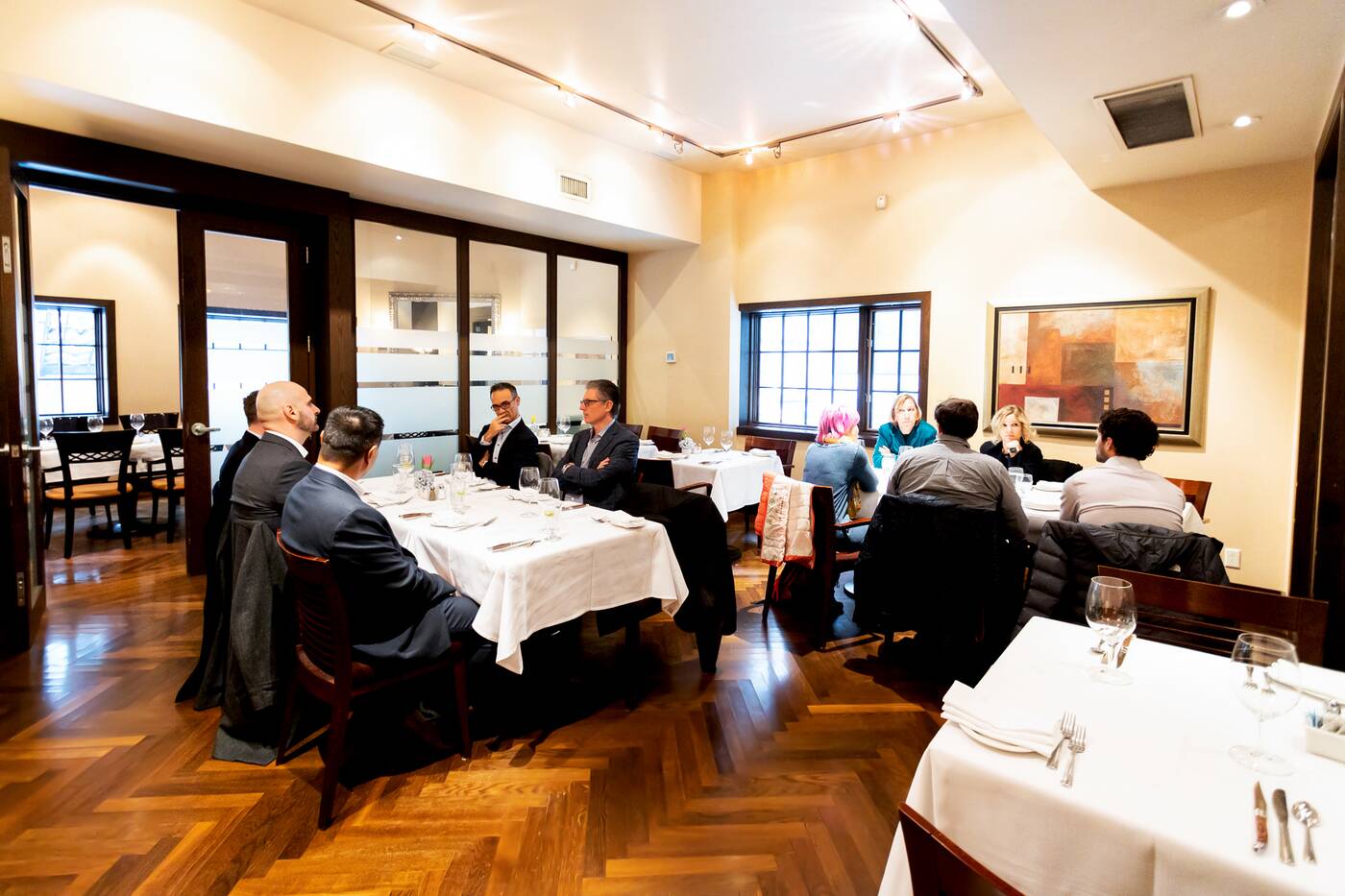 There was only one brief time when no one was eating or shooting at Bardi's, but thankfully it's behind the restaurant and they're still here.

"The lockdowns were simply painful. Personal financing was necessary to maintain operations and keep most of the core staff," says Manikas. 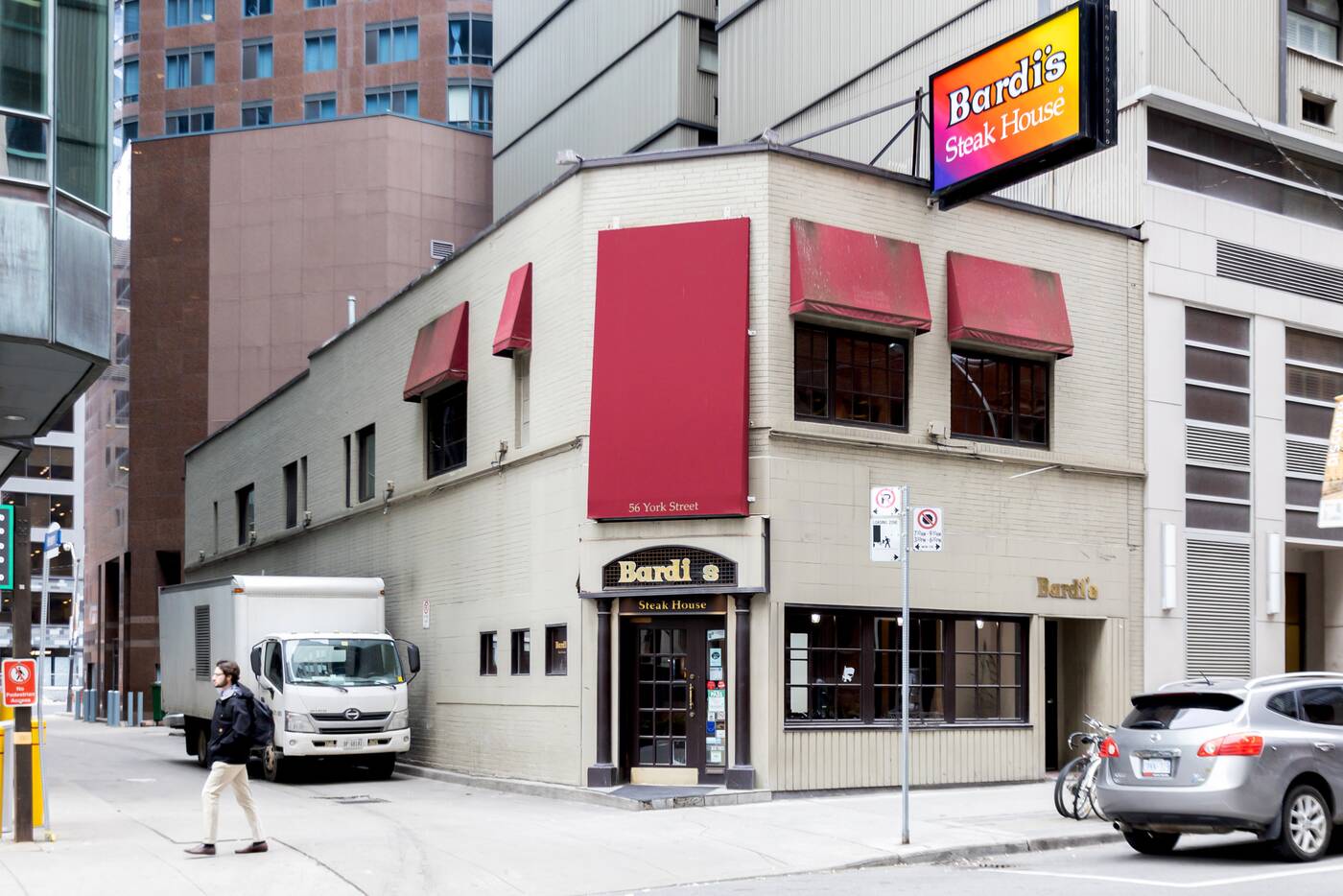 "Many of our staff have been here for over 20 years, knowing and recognizing a lot of returning guests by name. It's interesting that we have guests that either met, were introduced or engaged at Bardi's and return to celebrate 30-plus-year anniversaries."