For 50 years, one store has been the ultimate destination for Korean goods in Toronto: PAT.

The store has origins as a family business that stretches back to the 1970s, and it arguably popularized kimchi and made it more accessible in Toronto. 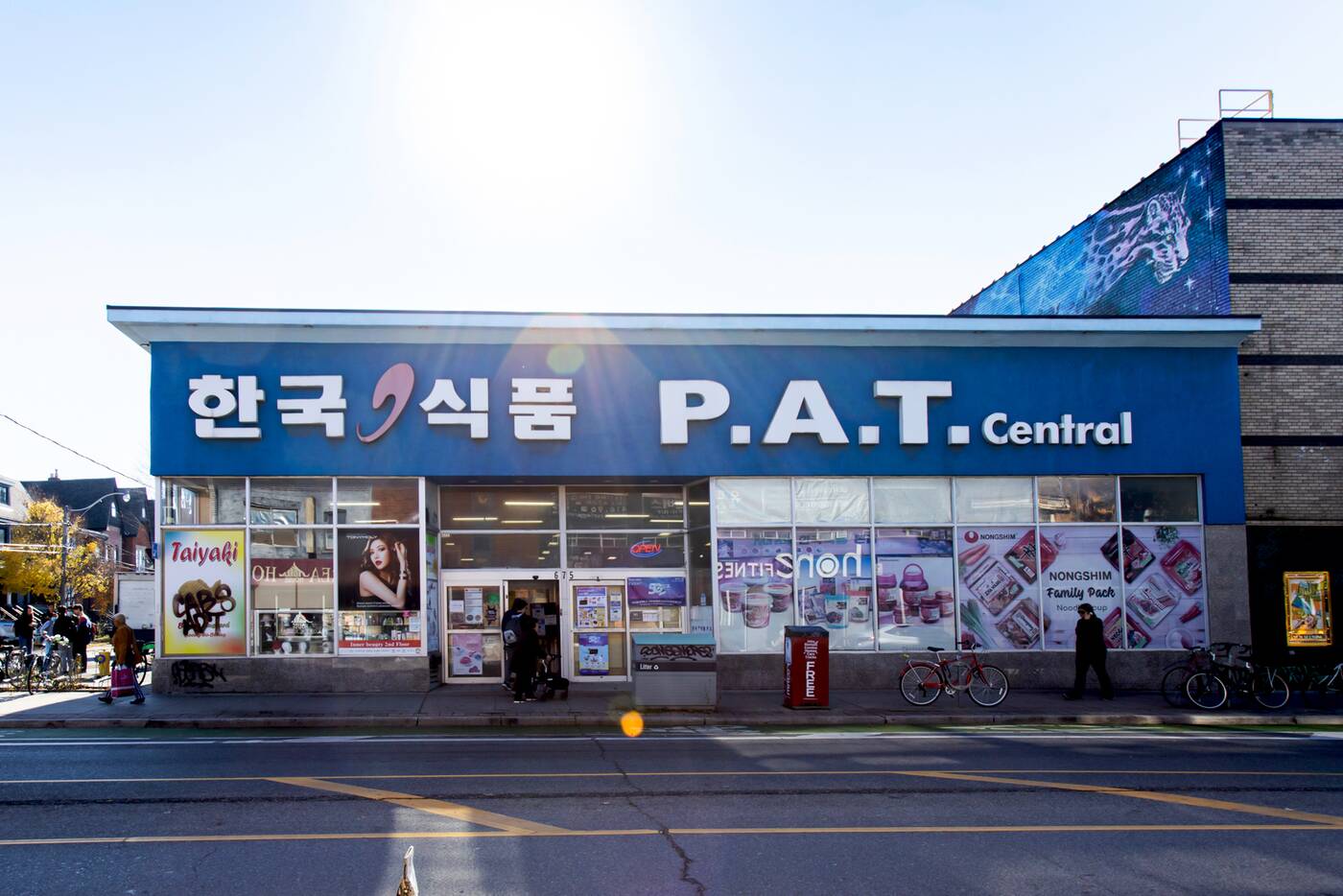 The business was originally located at 721 Palmerston Ave. and was opened in 1972 by a family of four brothers, one sister, and a cousin. The family lived above the business. 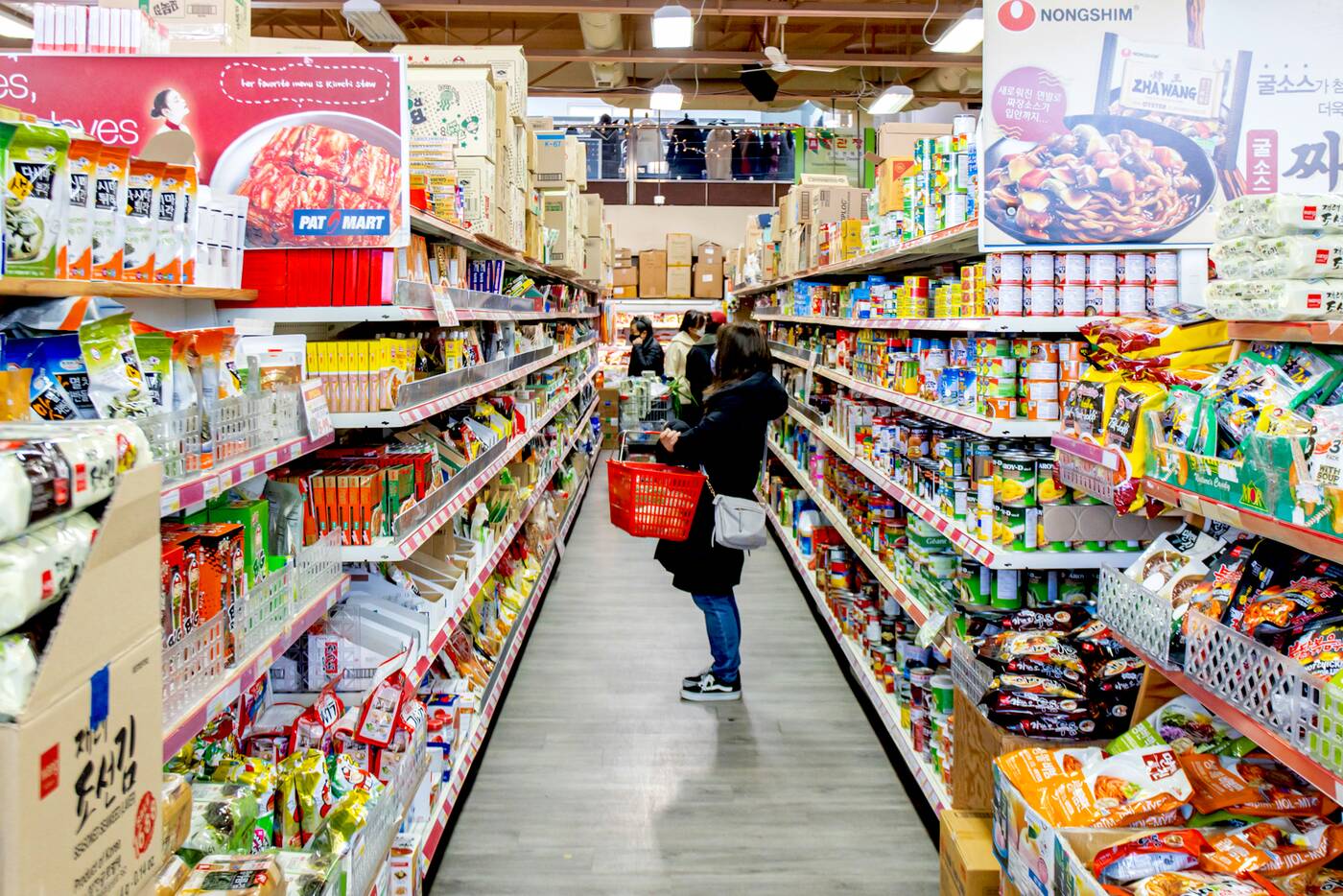 "Three generations of the Lee Family, grandparents, four brothers and one sister, and their children, lived together for a few years cramped up in a three-bedroom apartment," Pan Asia Food director of public relations Henry Sohn tells blogTO. 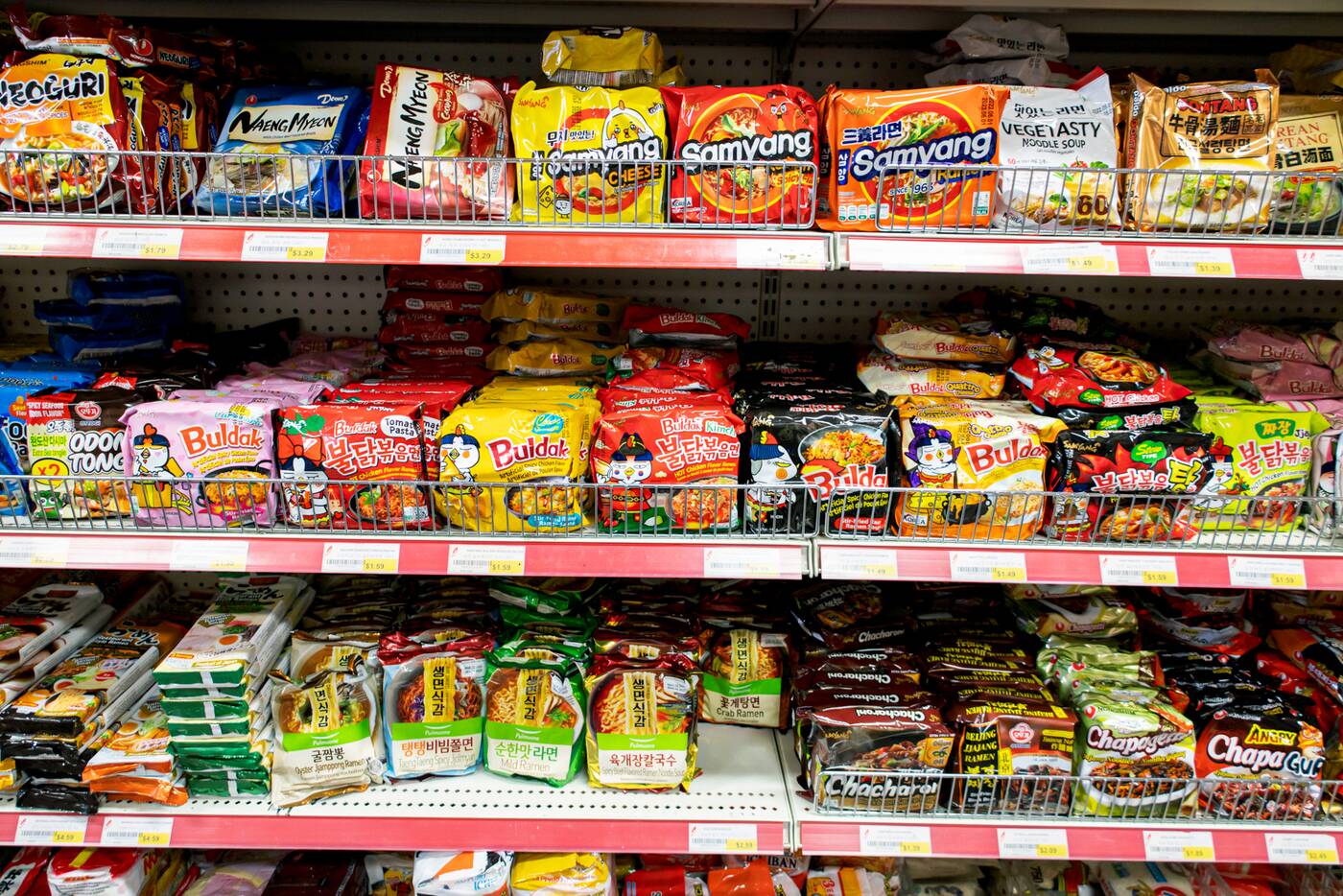 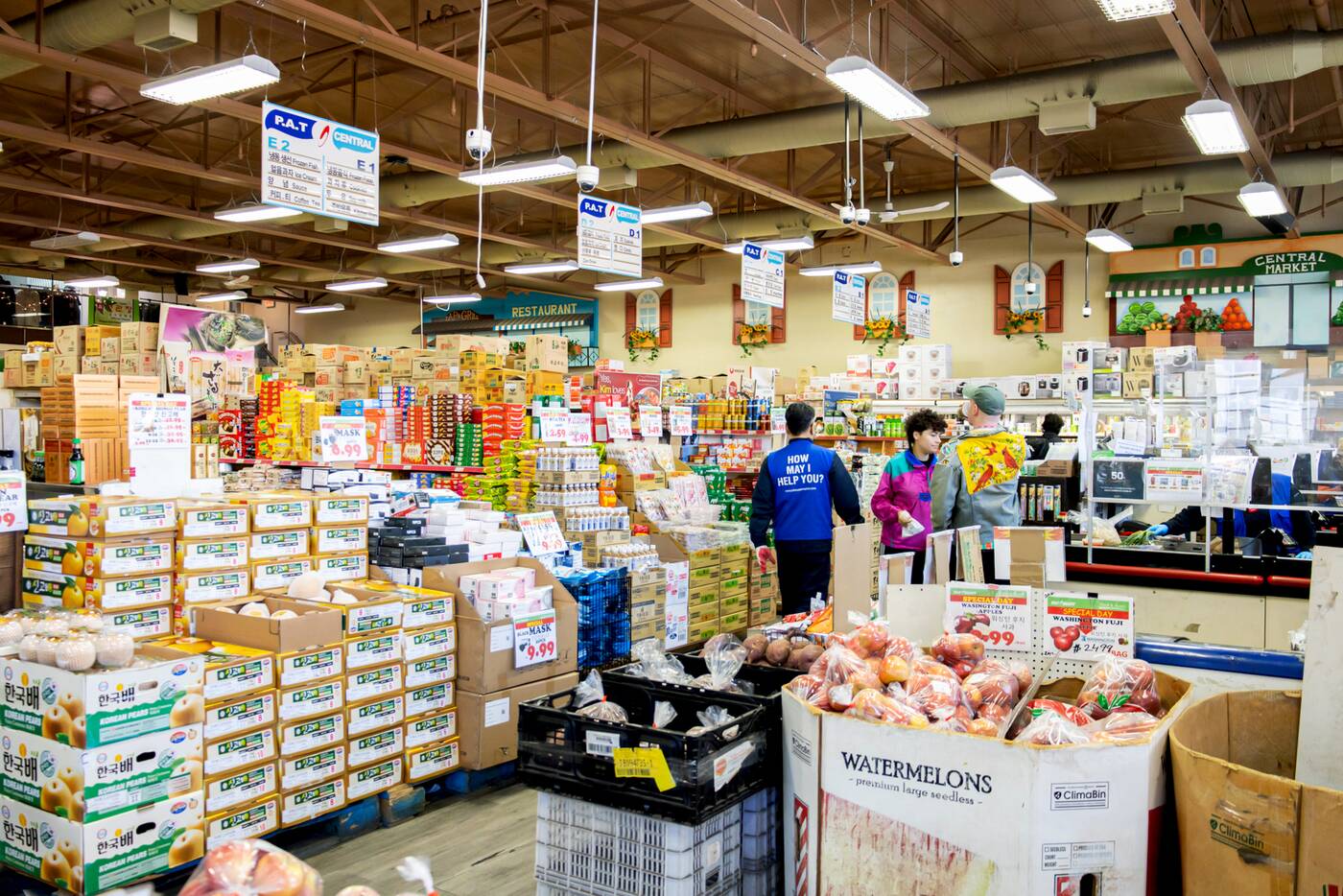 "Chang Bok Lee and Young Hee Lee later went on to start Pan Asia Food Co., Ltd., the first wholesaler of Korean food products in Canada. Min Bok Lee and his wife Veronica took over the Palmerston store in 1978 and later moved to the Bloor St. location in 2004," says Sohn.

"We were the first Korean-Canadian grocers that started serving the small but growing, Korean-Canadian community in the early 1970s. At that time it was difficult to find Korean food products, let alone staples like rice and Napa cabbage, that suited the tastes of the recent Korean immigrant community." 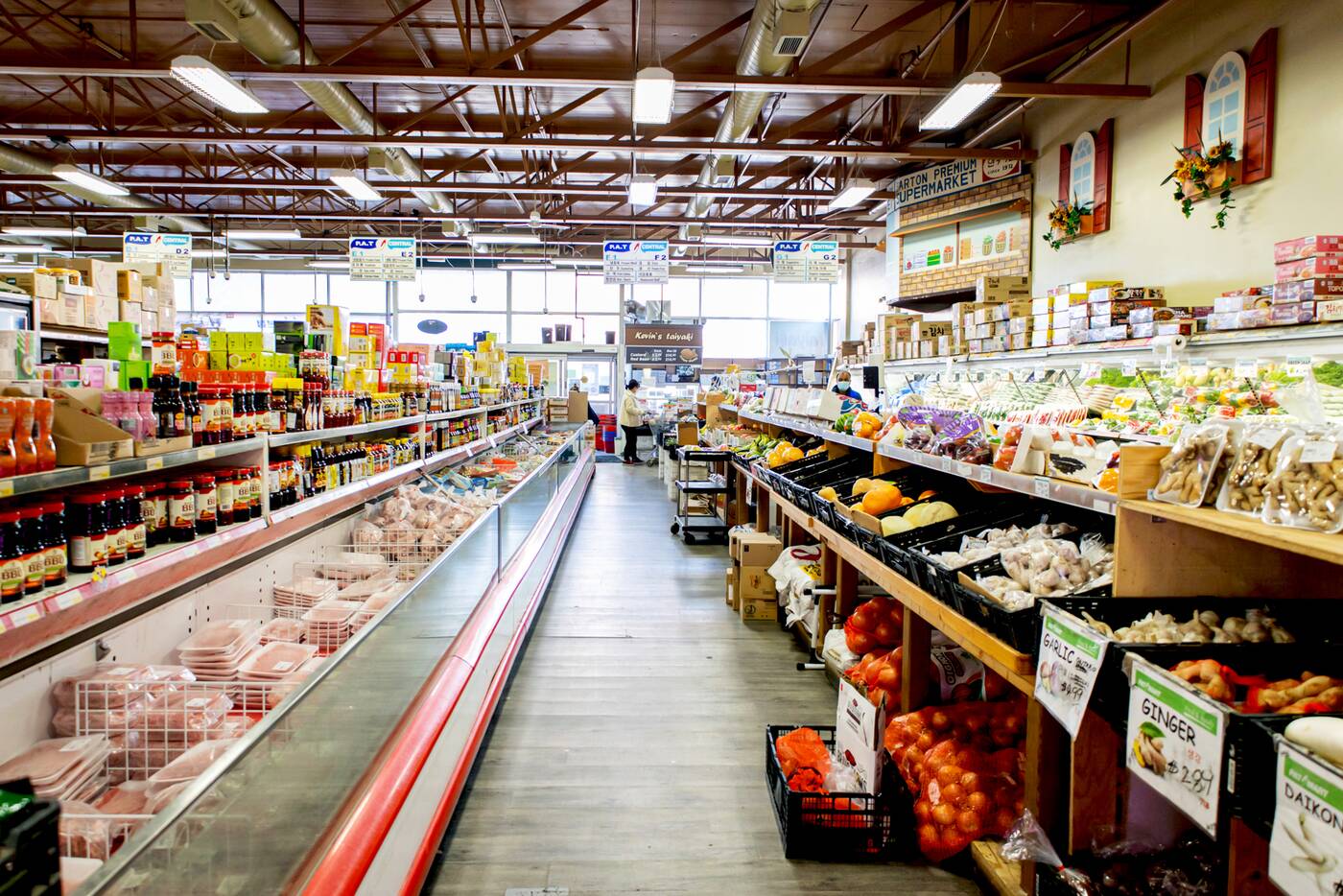 They often get asked what PAT stands for. 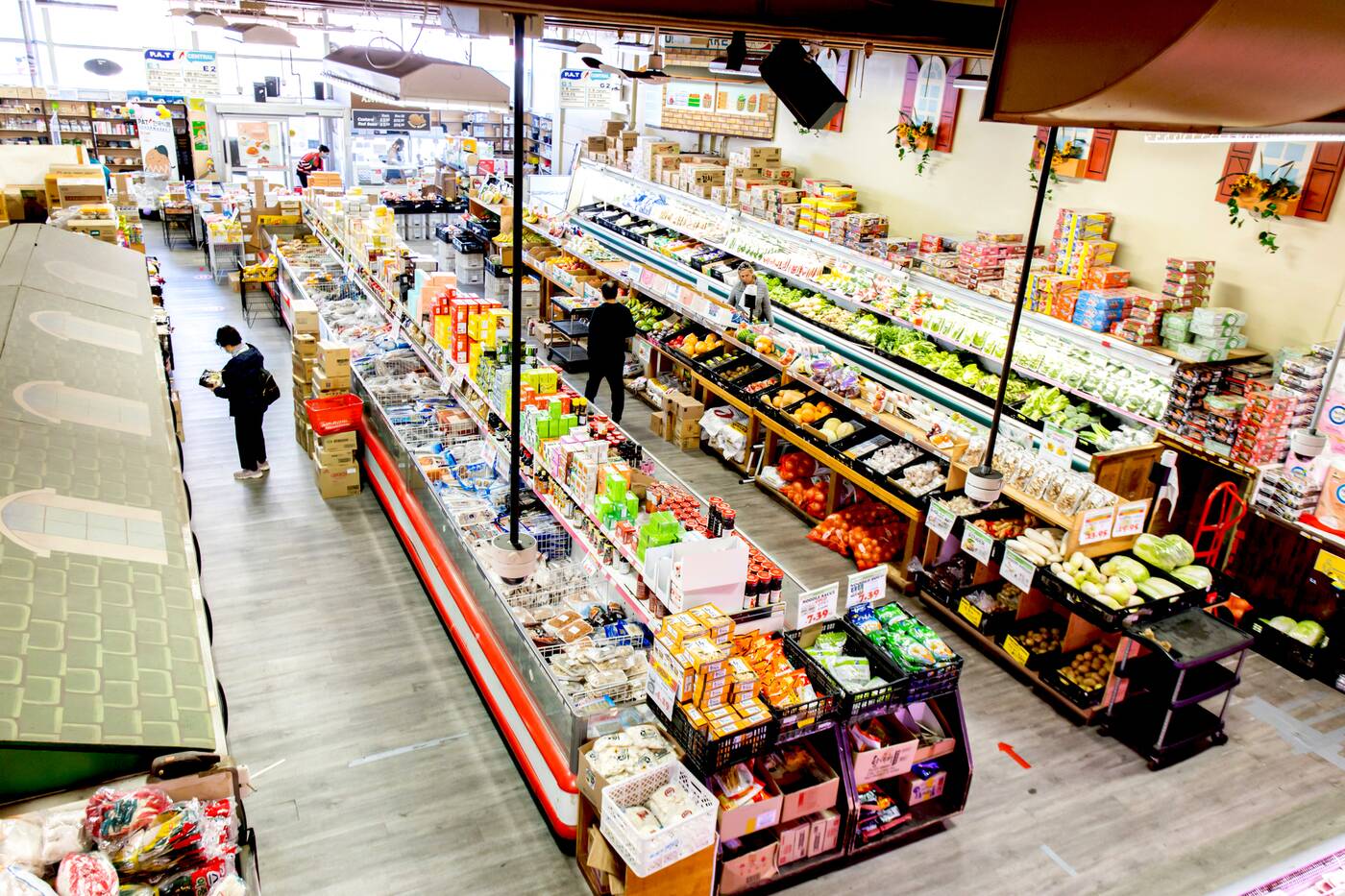 "Down at the Ontario Food Terminal, we still get asked 'How's PAT doing?'" says Sohn. 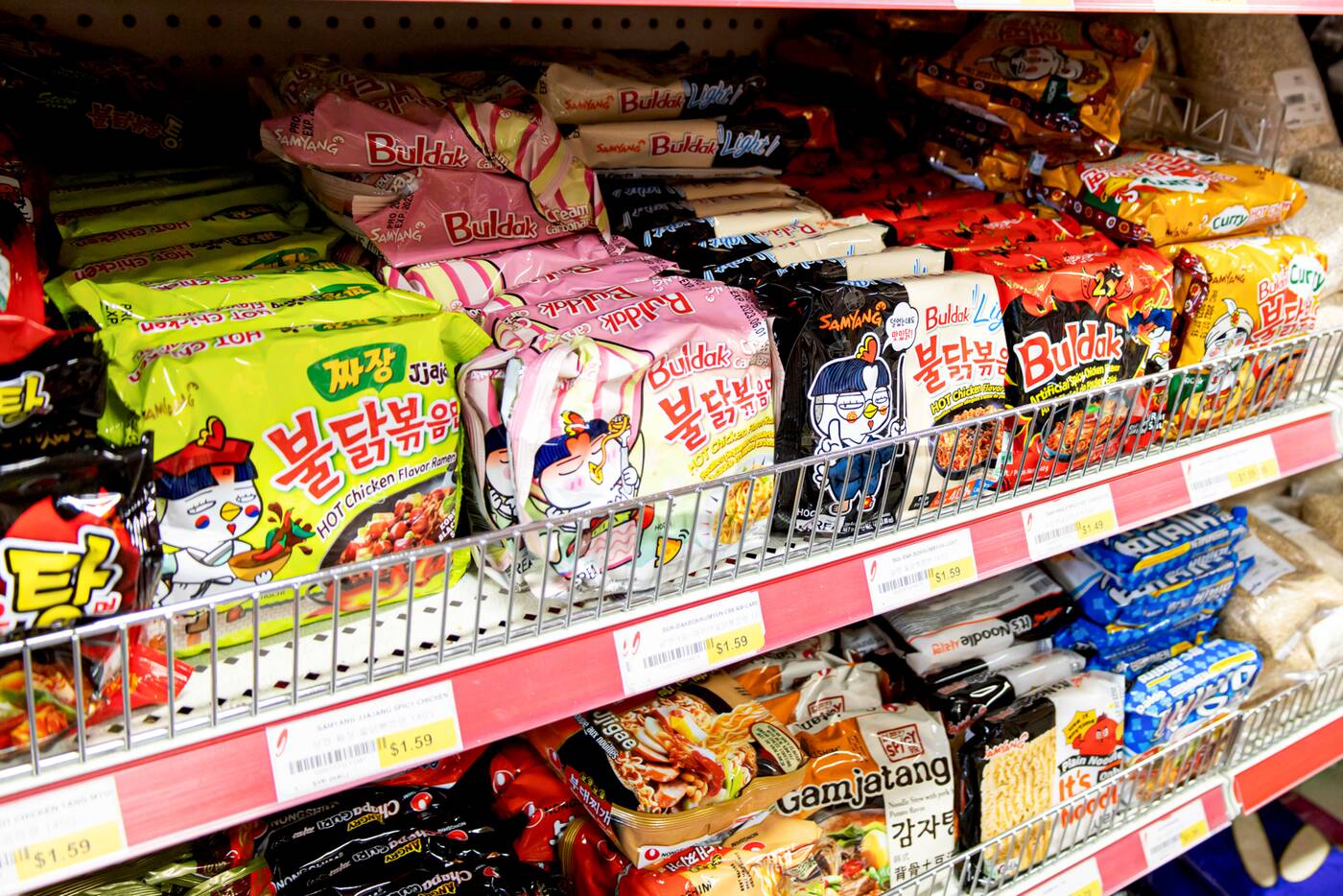 It's Pan Asia Trading, based on the name of their wholesale company Pan Asia Food Co. 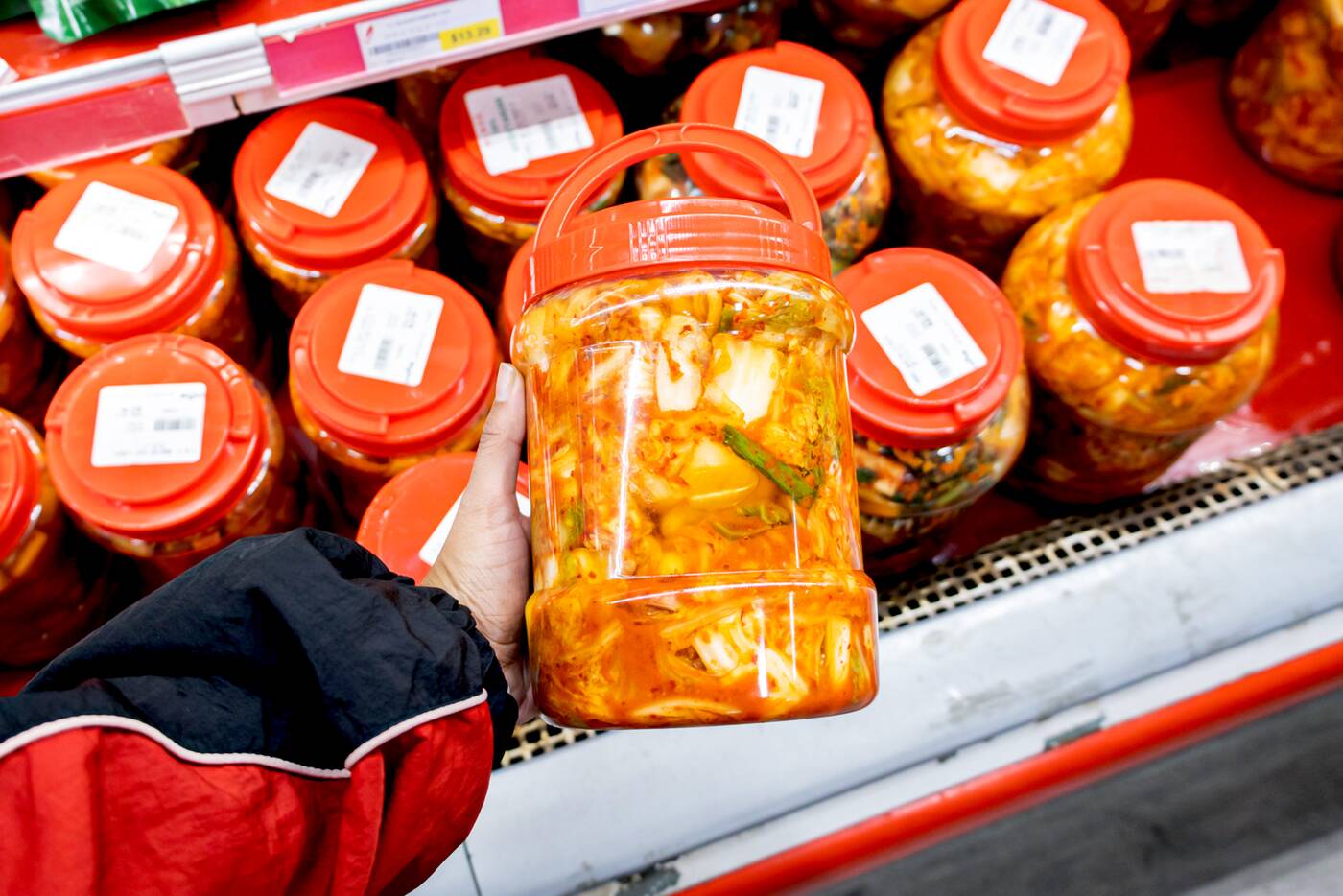 "When we started out, only the basic necessities of Korean cooking were
available to be imported: chili powder, soy sauce, sesame oil. We had to import rice in bulk 100-pound bags and repackage them. When we started making kimchi, we had the health inspector come almost every week because someone complained we were selling 'rotten cabbage,'" says Sohn.

"Only after the Ministry of Health tested our kimchi in their lab did they find it to be a highly nutritious source of antioxidants so you might even have to thank PAT for starting the sale of kimchi in Canada." 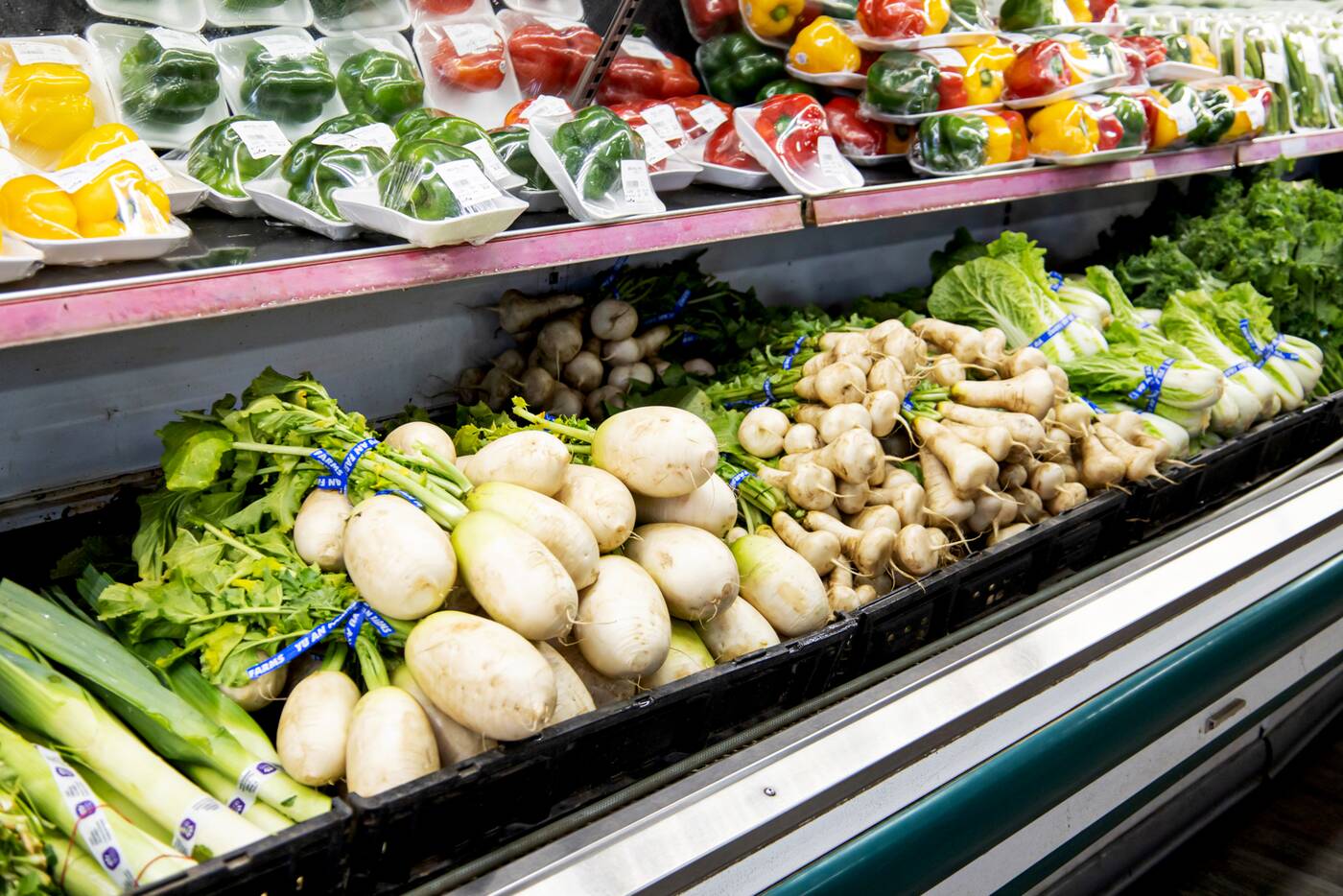 Kimchi wasn't the only thing PAT arguably popularized in Toronto, and the supermarket became an incubator of sorts for Korean farmers and entrepreneurs. 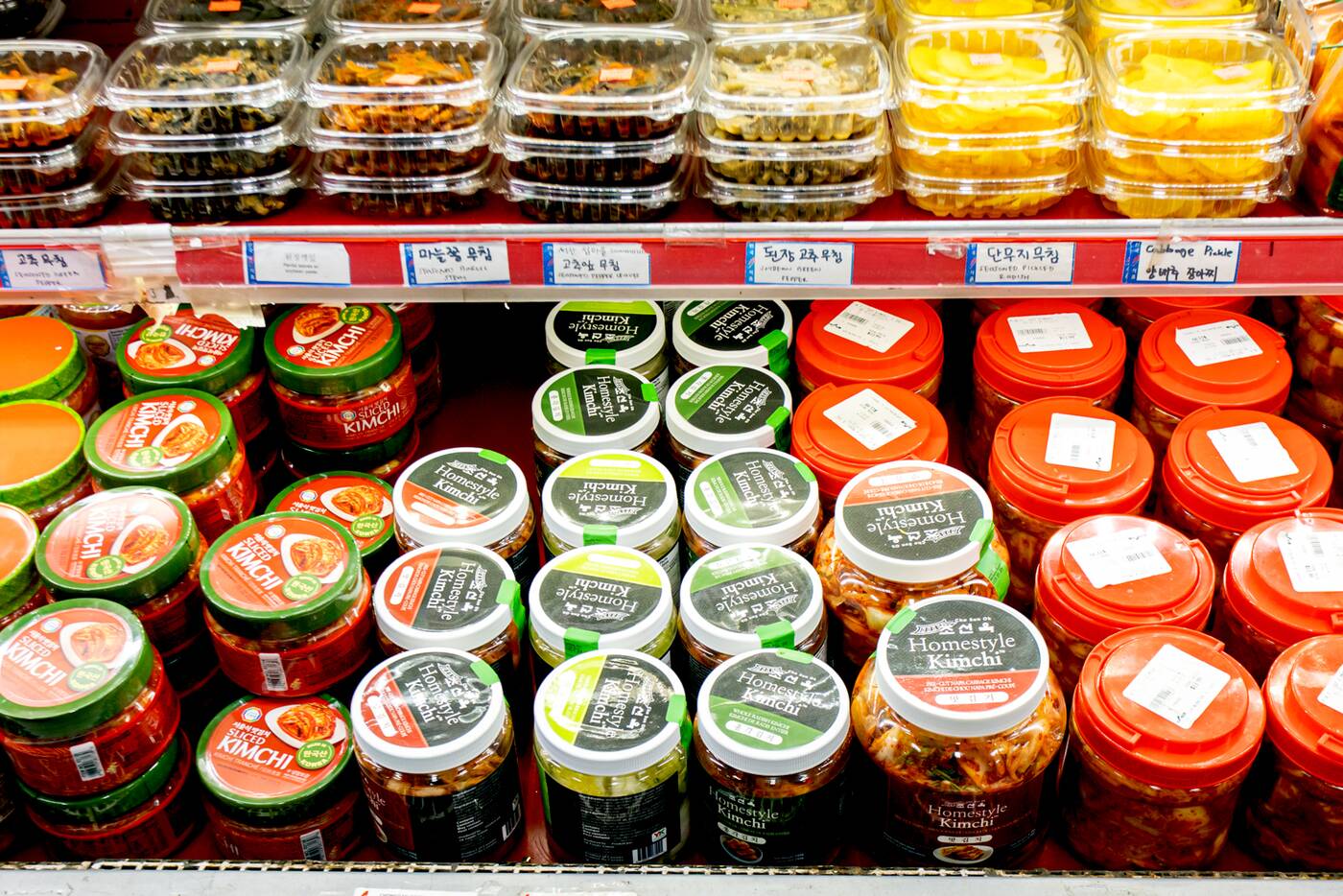 "The market for enoki mushrooms and king oyster mushrooms didn't really exist before the Korean-Canadian community created that demand. Ontario tofu companies were created to sell fresh tofu to our customers. Napa cabbage farms started to be formed in and around South Western Ontario during the mid-70s because our community needed it for kimchi," says Sohn. 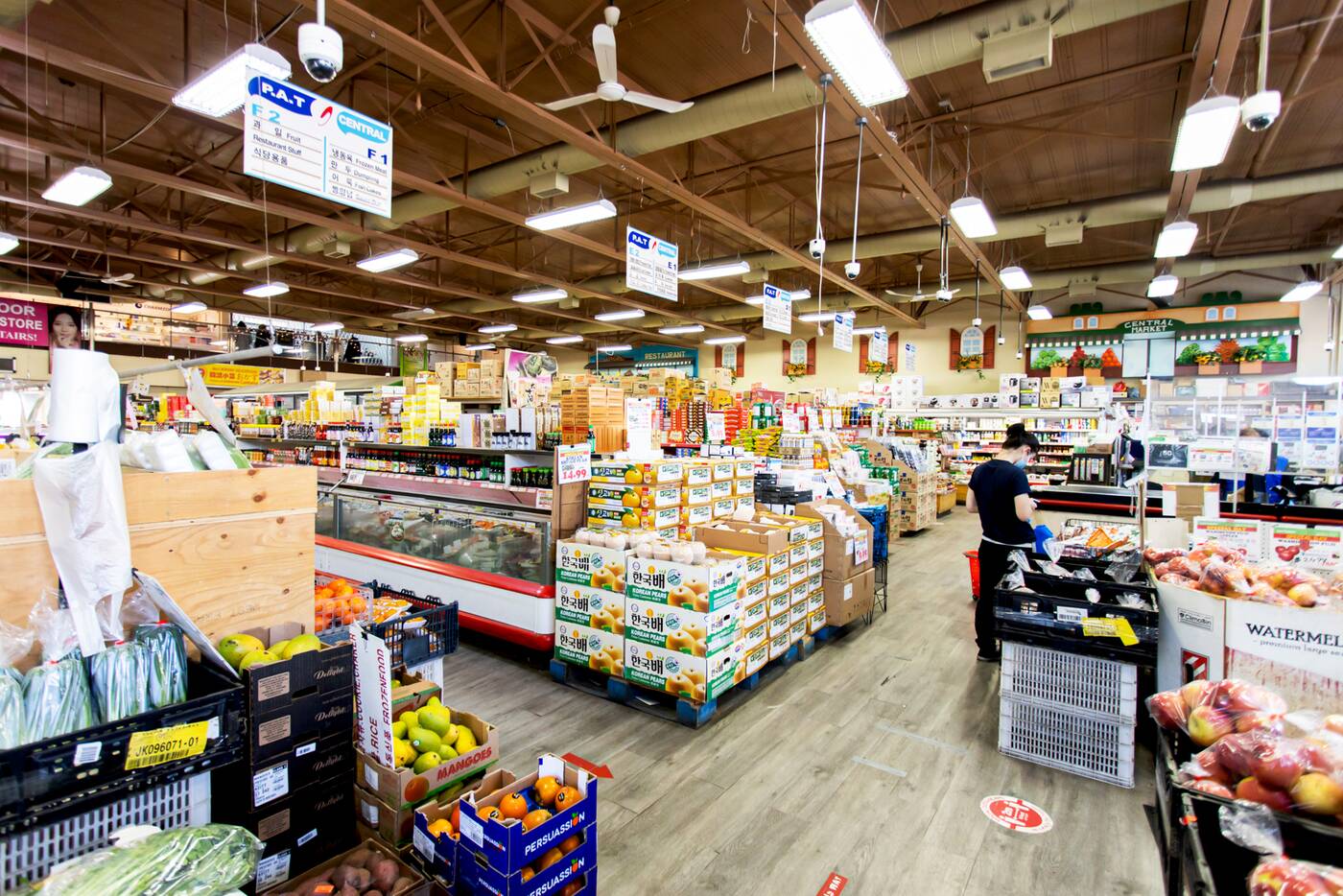 They're primarily known for bringing their rose rice to Canada. 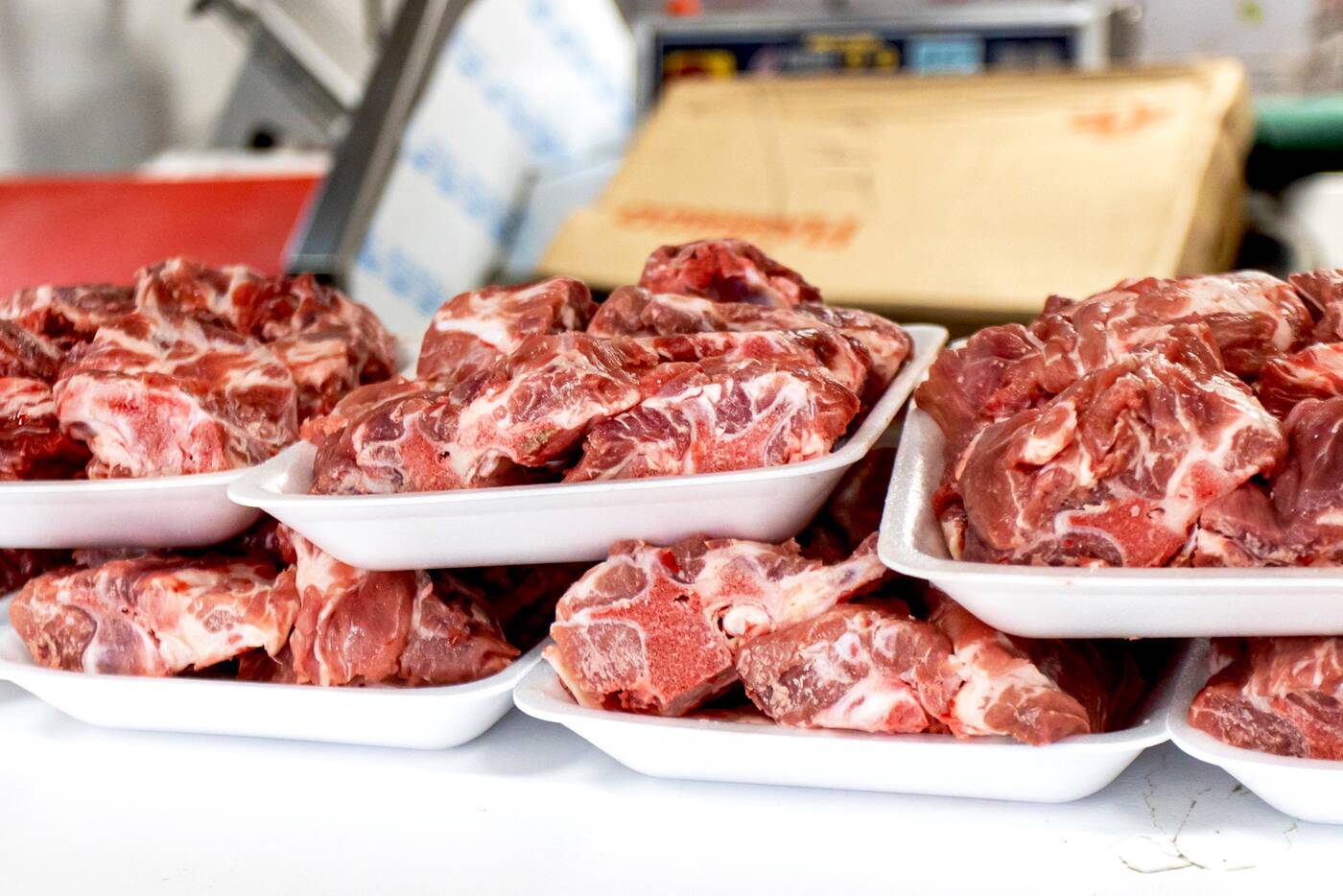 "When we first started out, the rice market in Ontario was heavily guarded so Chang Bok Lee went to California and brokered rice to be exported to Canada under the Pan Asia rose rice brand," says Sohn.

"It's incredible to see how far Korean food has come to be loved and accepted by all Canadians. Now we carry so many different products imported from Korea and even locally grown and manufactured ones right here in Ontario. We're very proud to have been the pioneer in helping to foster and grow the love of Korean food." 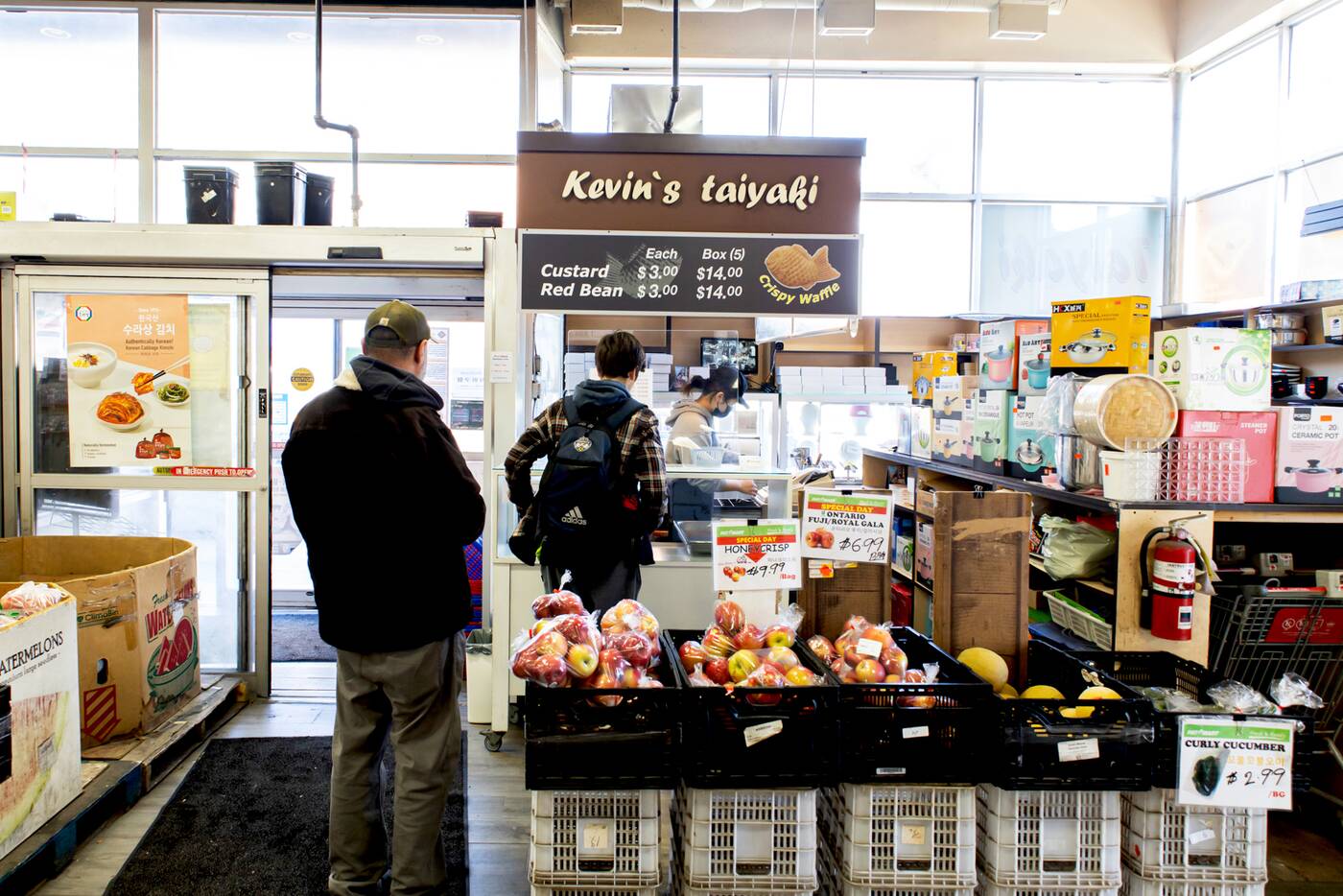 Their Koreatown store has become well regarded not only for its wide selection of Korean products but also a stall, Kevin's Taiyaki, at the front of the store that serves bungeoppang (Korean taiyaki): fish-shaped pastries with different fillings, made fresh before your eyes right inside the grocery store. 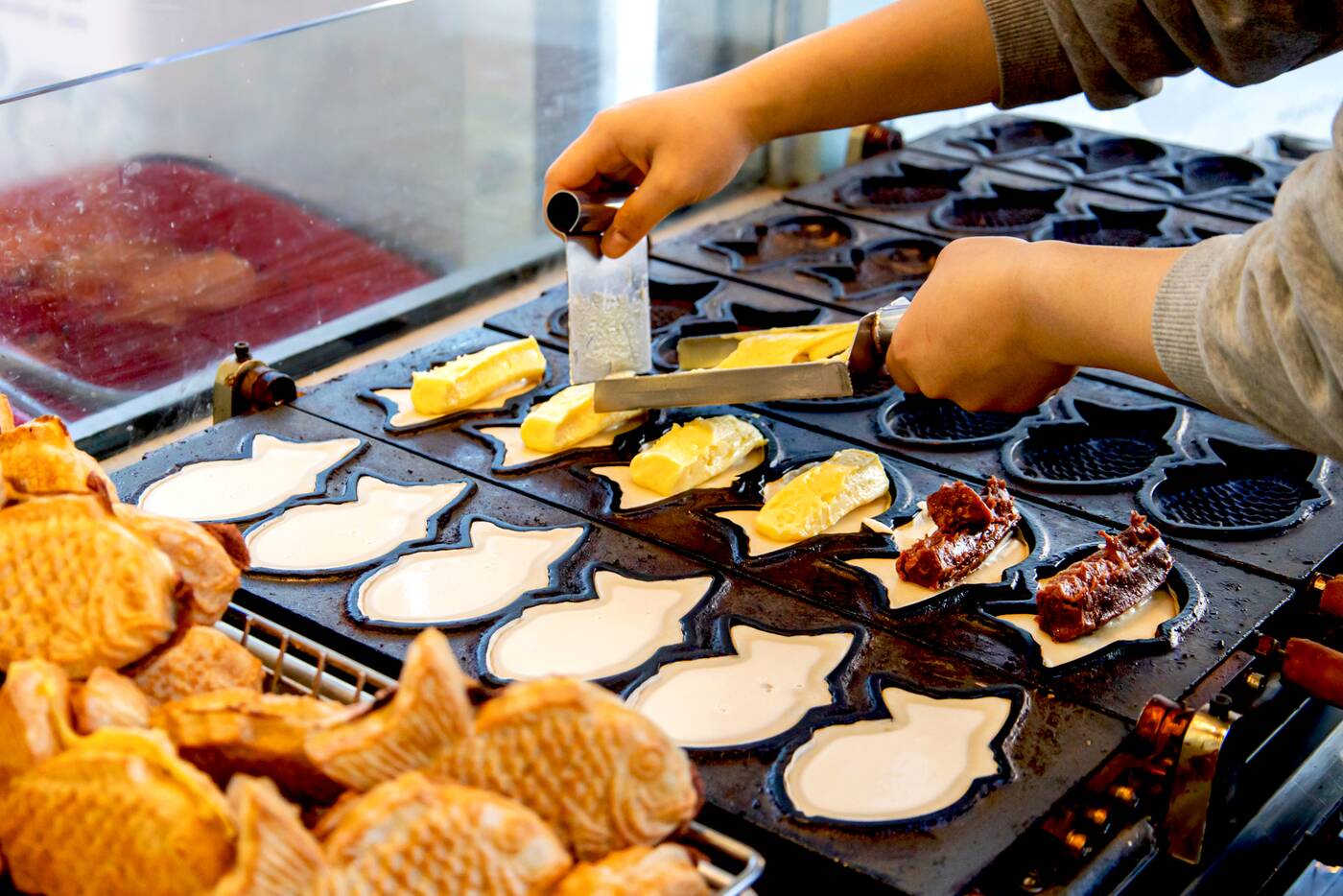 "After moving to the current location at 675 Bloor St. W. in 2004, it
was in 2011 that the bungeoppang vendor started their business," says Sohn.

"It's a common street food in Korea and we're so happy that now adults still come to that store to buy what they grew up enjoying as kids." 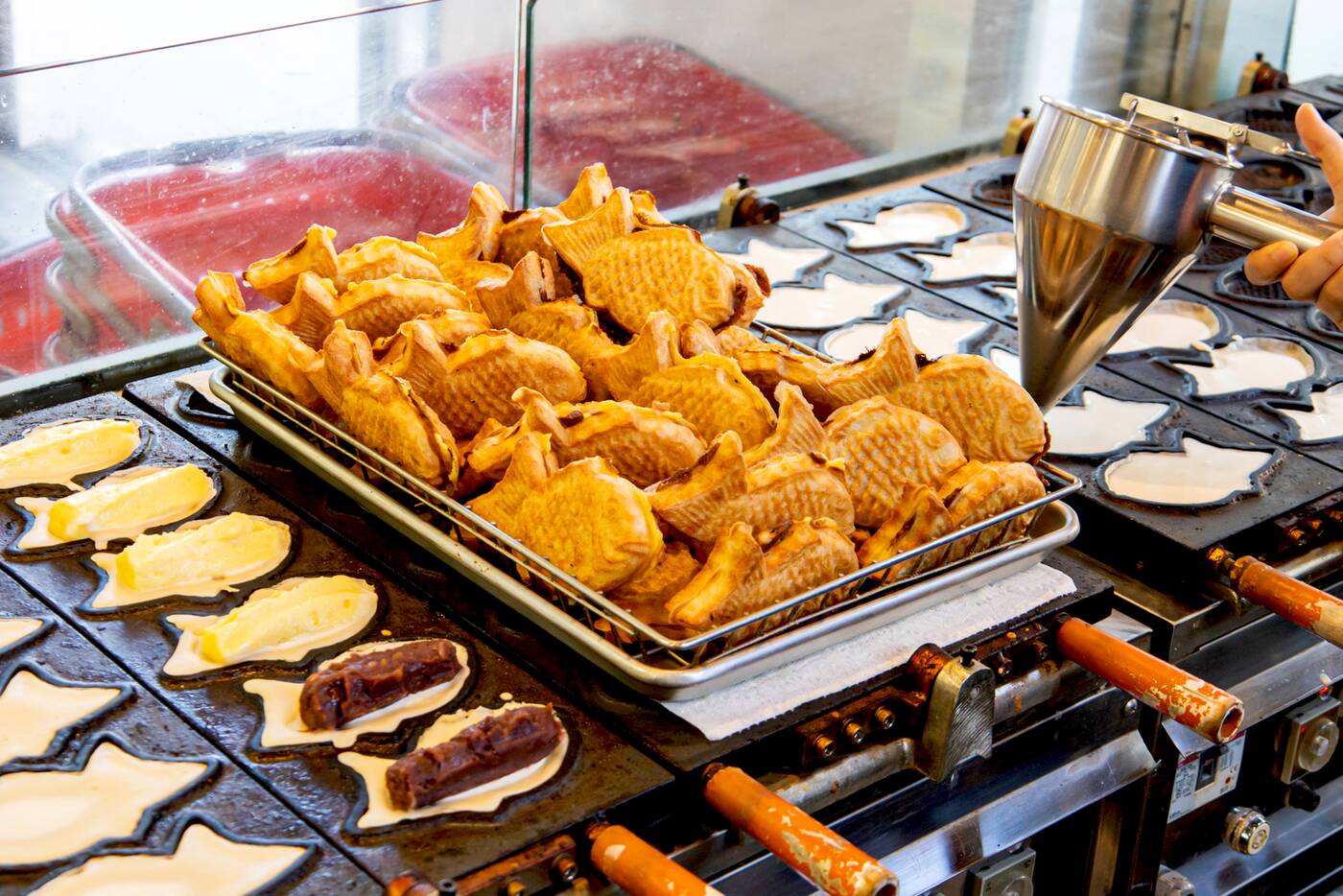 While their "central" Koreatown location has been one of the most well-known over the years, there have been other PAT locations. 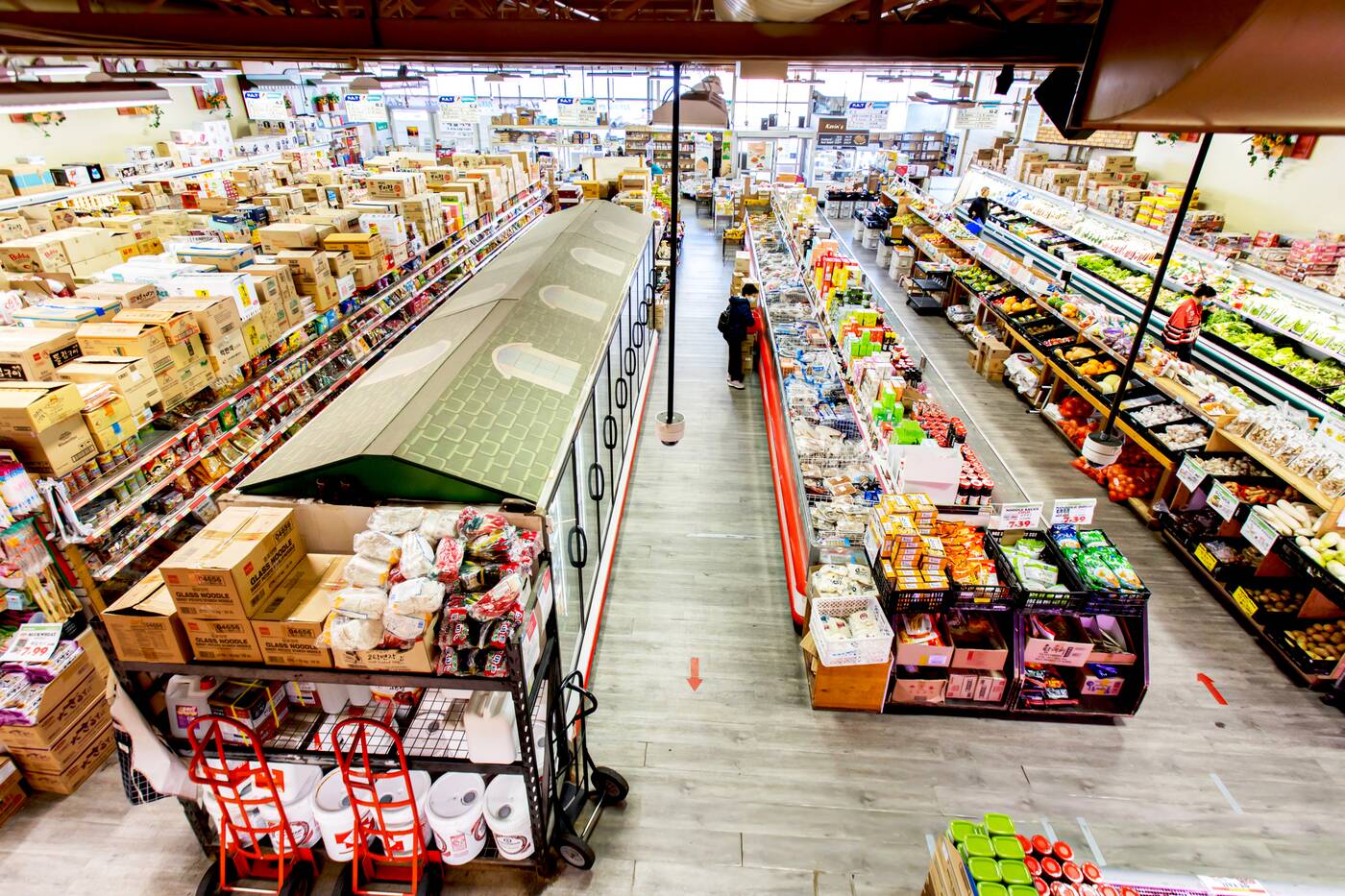 In 1976, a PAT East location was opened in Scarborough, which moved around to various locations in the neighbourhood over its 20 years of operation until it closed in 2010. A PAT West location was also opened in 1977 that also operated for 20 years before it closed. 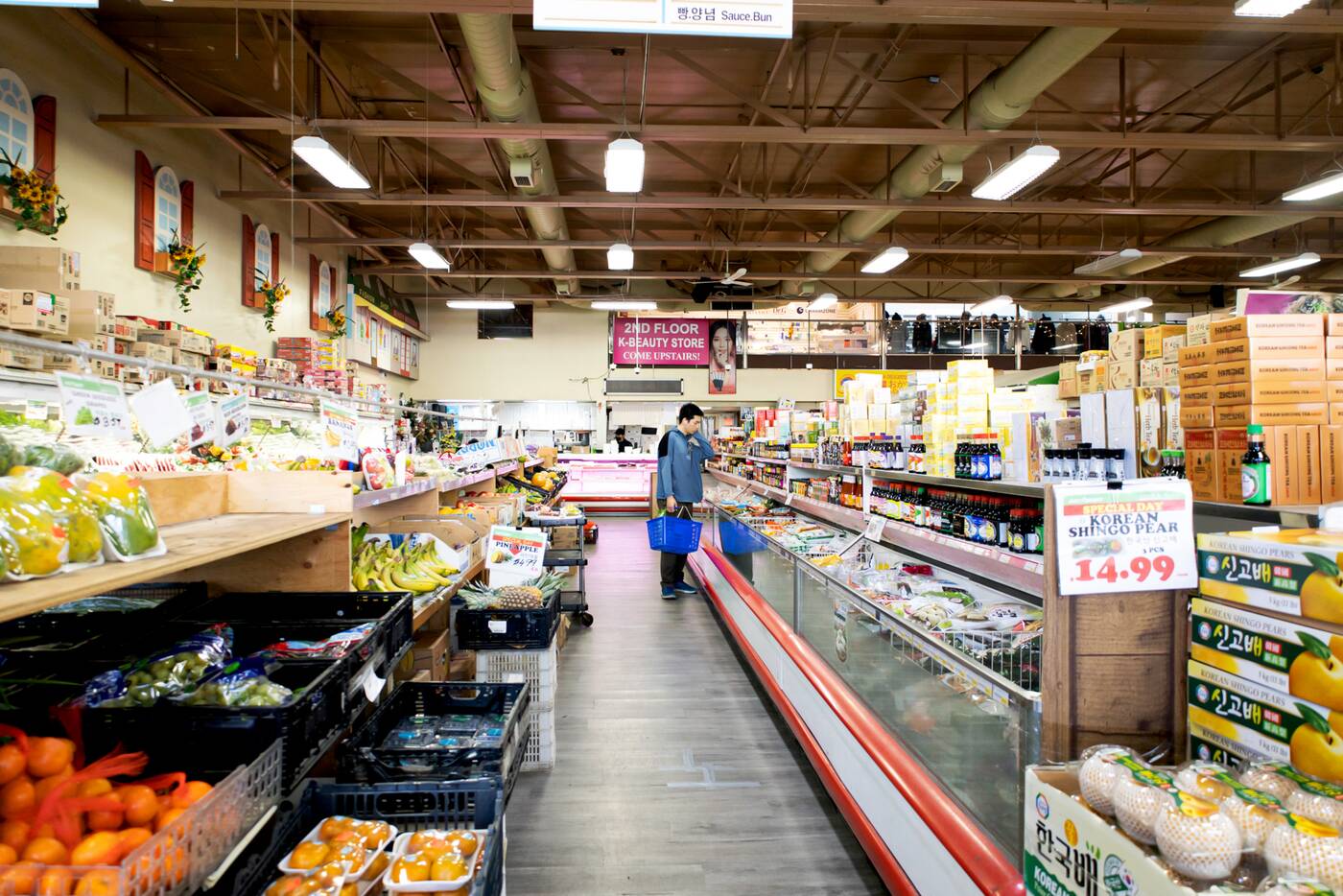 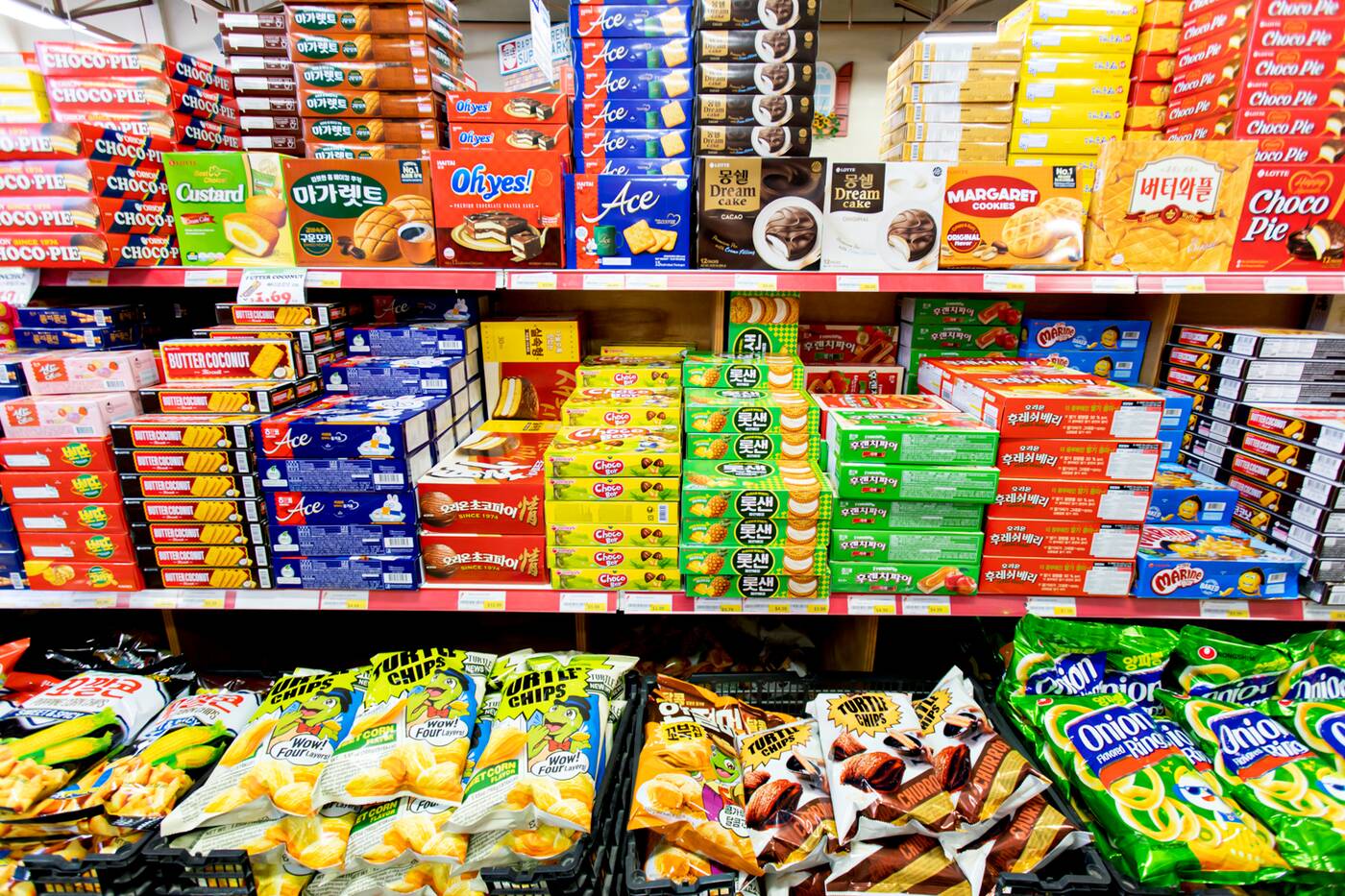 While each location is now independently owned, they've stayed family businesses with multiple generations running them. 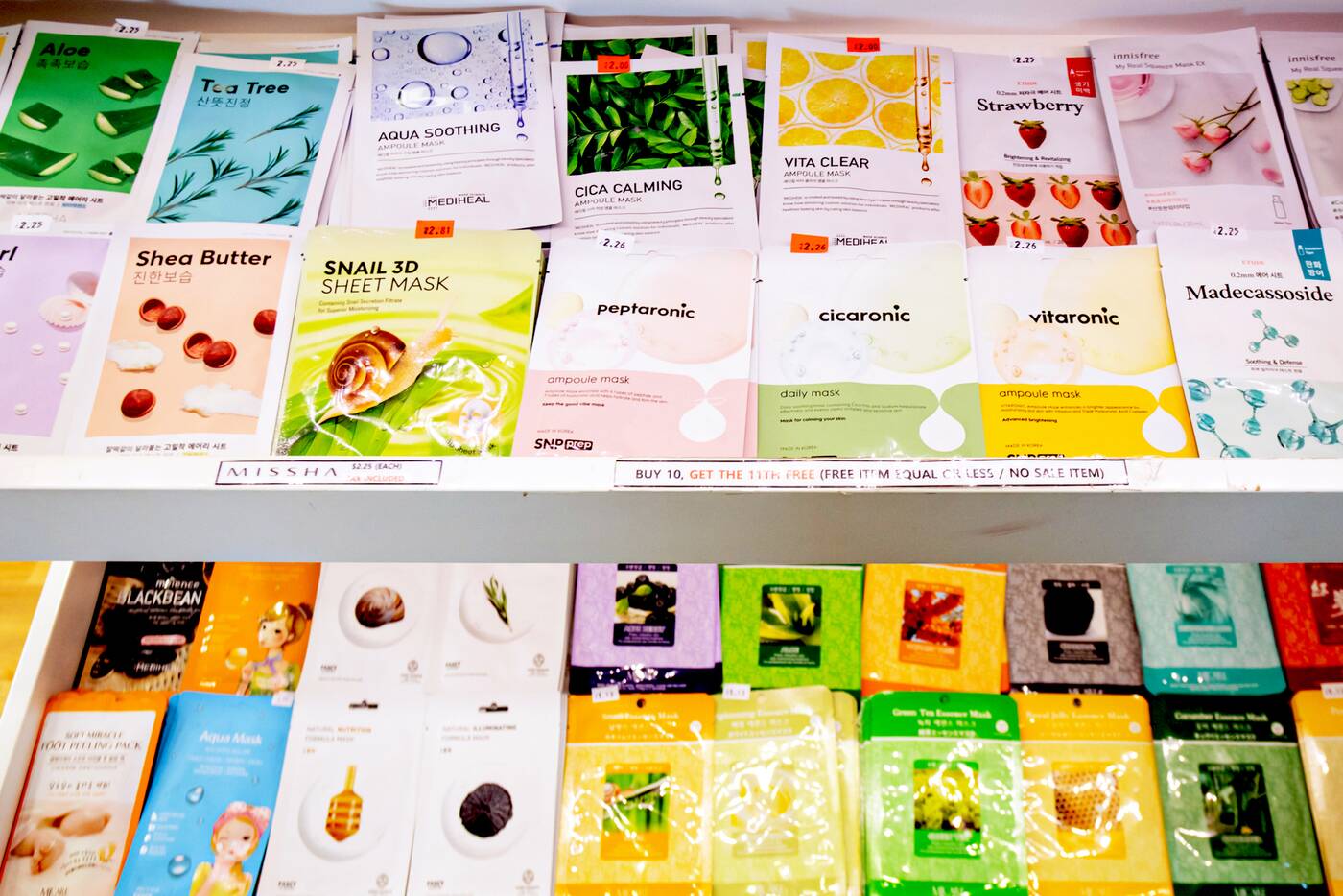 "Now that the founders of the store are nearing retirement, they have passed on most of the operational duties to the next generation," says Sohn.

"With the younger generation, there are plans to modernize the stores and make them more appealing to the next generation. Online shopping and ordering are available at some locations and we hope to be fully online very soon."