Lahore Tikka House, one of Toronto's most popular Pakistani restaurants, is renting out part of its space. But fear not, as the beloved establishment has no plans on closing its doors any time soon.

Located at 1365 Gerrard Street East, the second floor of the two-storey, 7,510-square-foot building was recently listed at a shockingly low $29 per month. 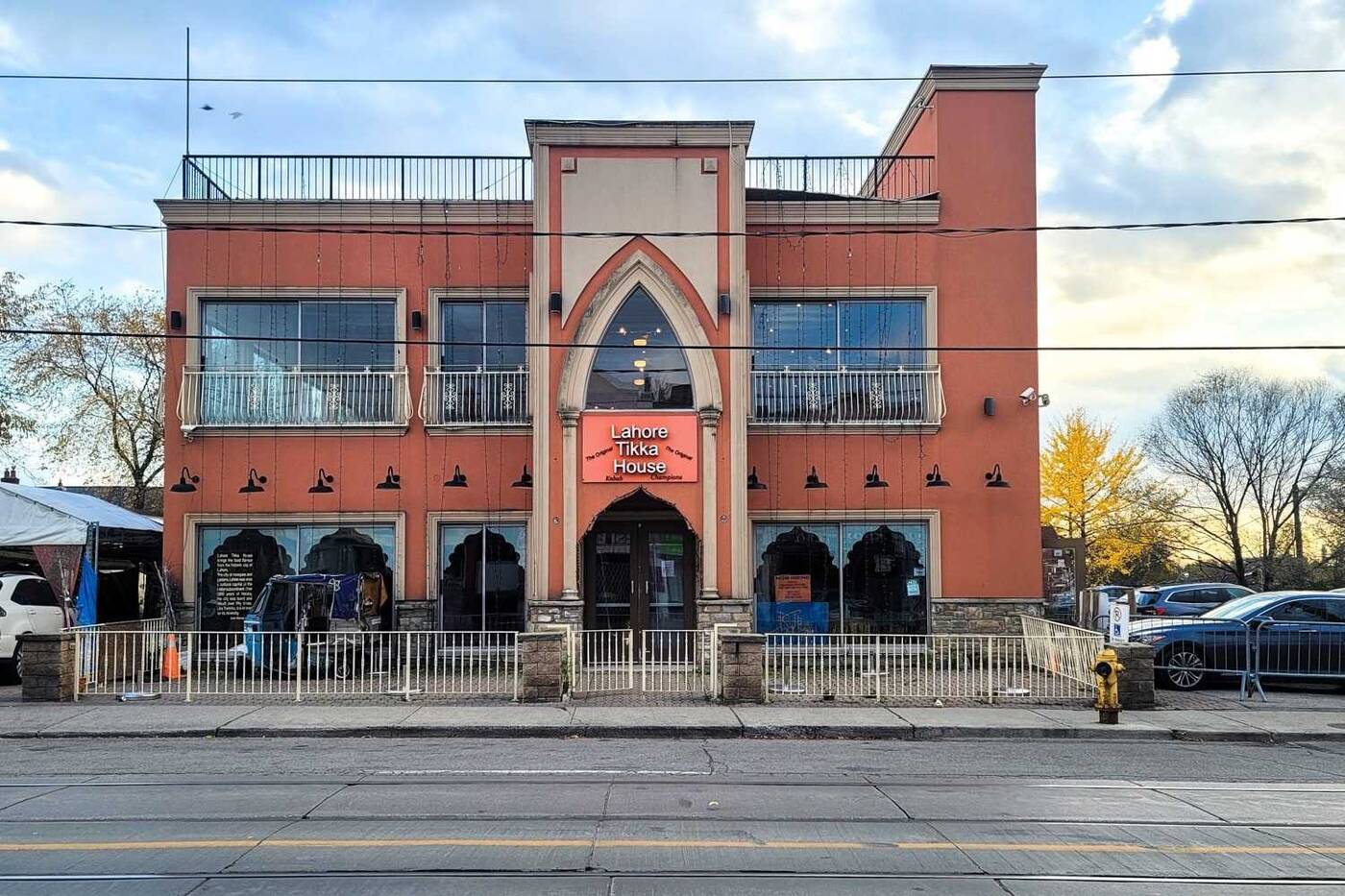 The listing initially sparked fear amongst loyal customers, some of whom took to Twitter to voice their despair.

Some reminisced on times spent at the storied restaurant.

What?! Site of my first date with my wife. What a drag.

And others lamented the potential loss of an institution.

I hope you are wrong. What an institution.

Luckily for patrons, Lahore Tikka House has confirmed to blogTO that the restaurant remains open for business, and that they are just renting out space on the second floor.

Featuring wall-to-wall windows, high ceilings, and impressive tile work, the listing boasts that "anything is possible" in the magnificent space, which also offers a spacious patio, rooftop, and ample parking. 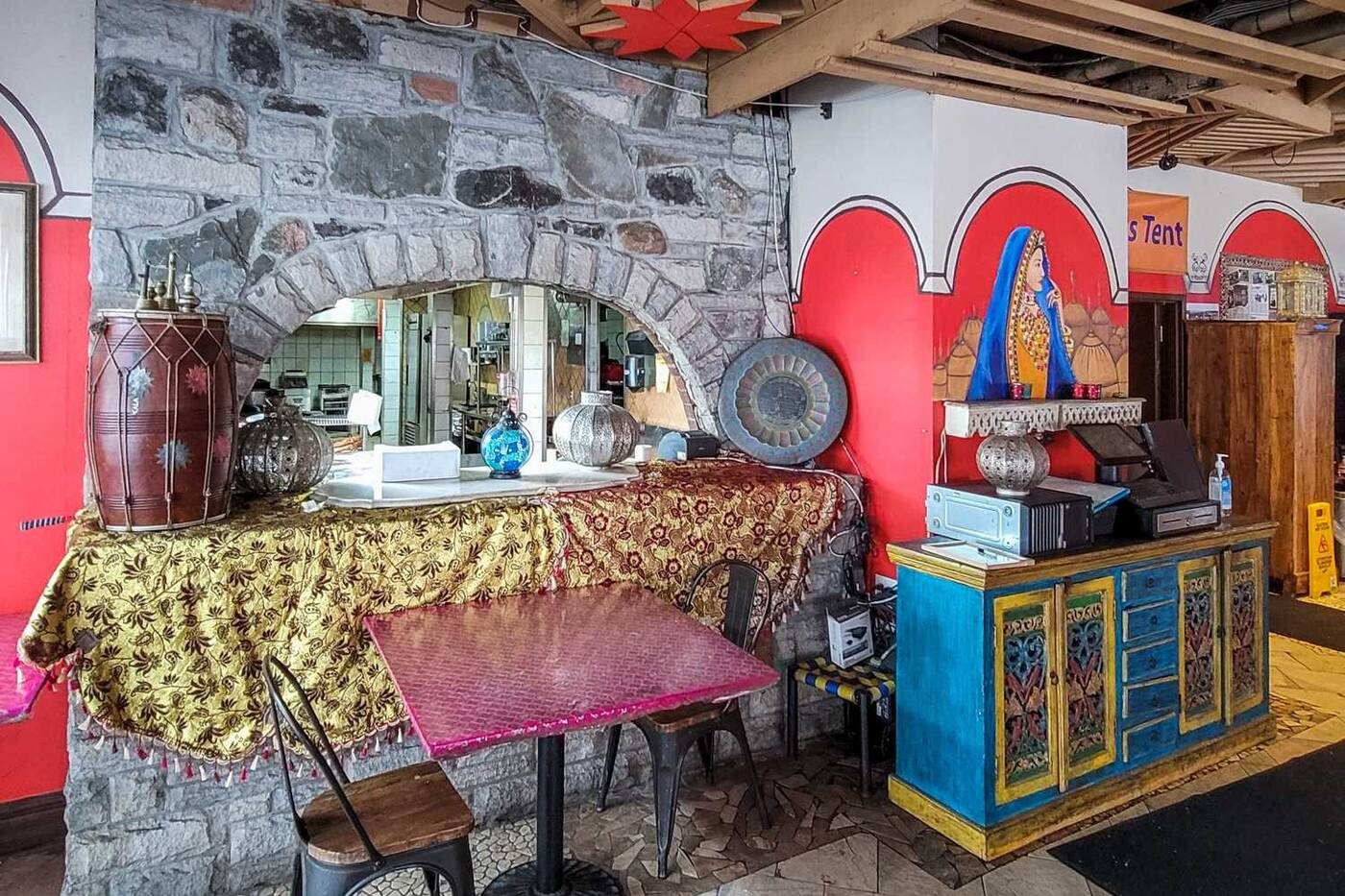 Possible plans include a daycare, school, office, retail space, or even another restaurant. 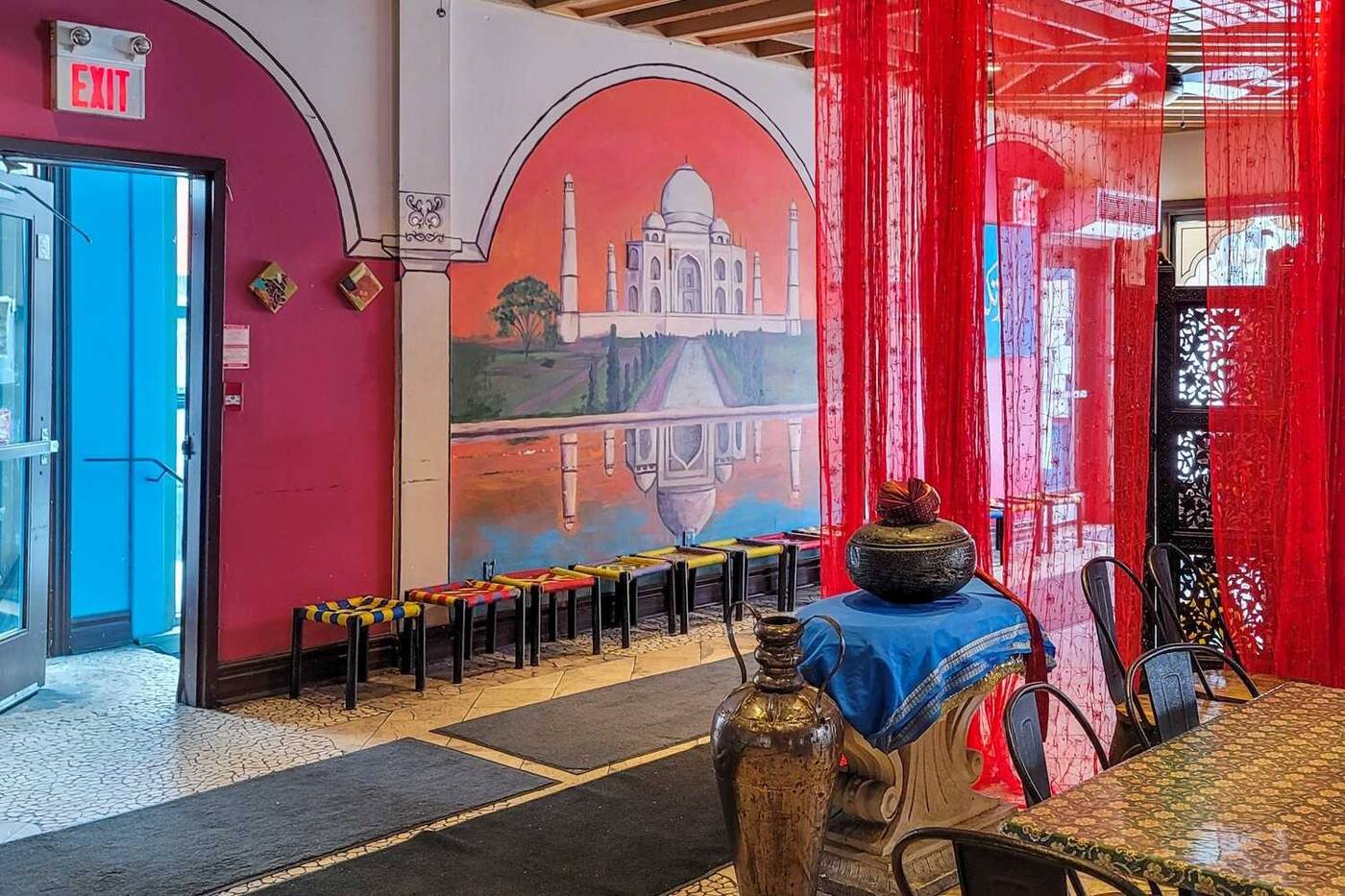 The listing urges anyone with an idea to reach out, but to "please be discreet." 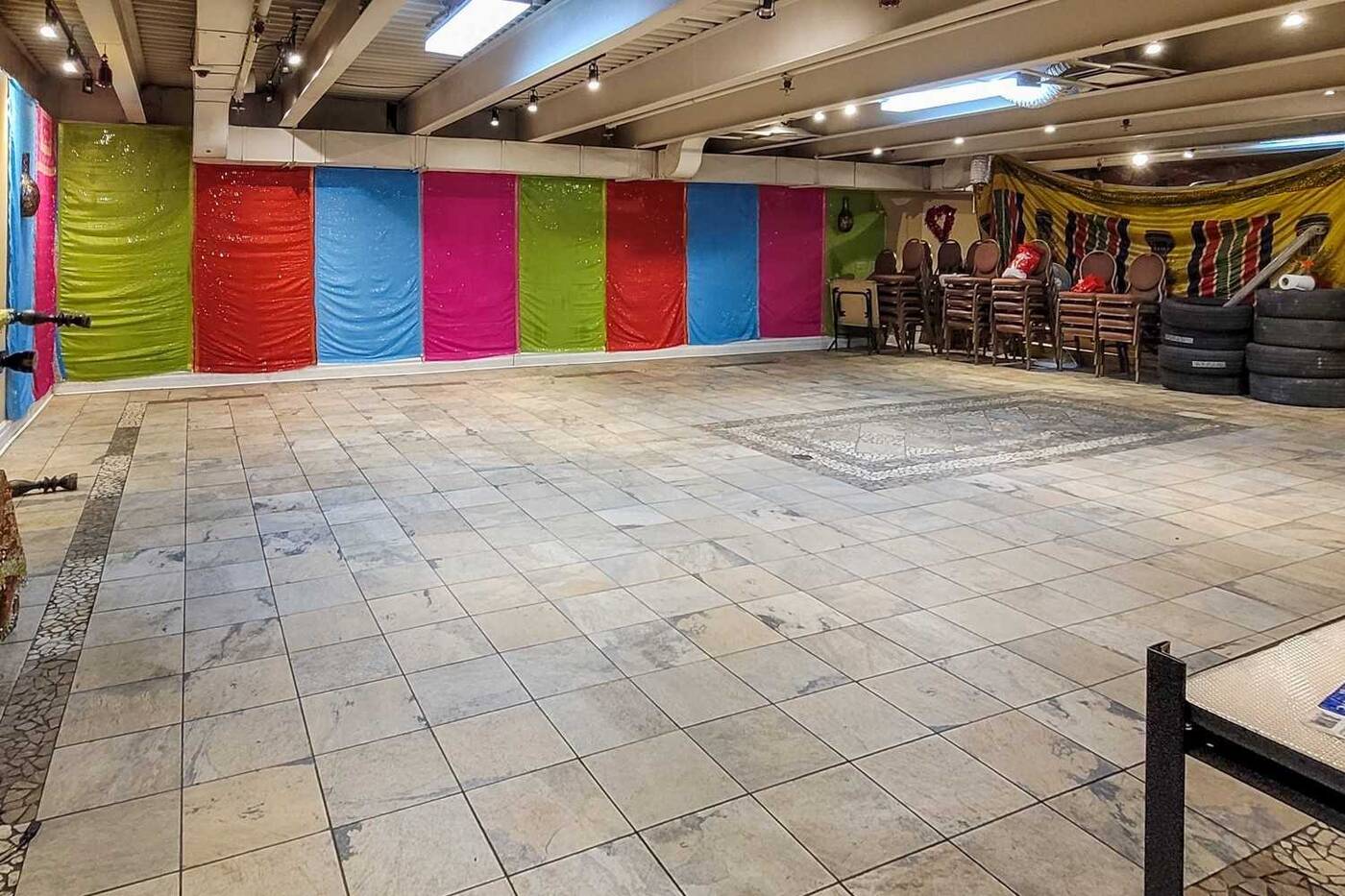 Known for their fresh kebabs, tikka dishes, and curries, Lahore Tikka House was founded in 1996 by Alnoor Sayani, a Ugandan immigrant of Pakistani descent. 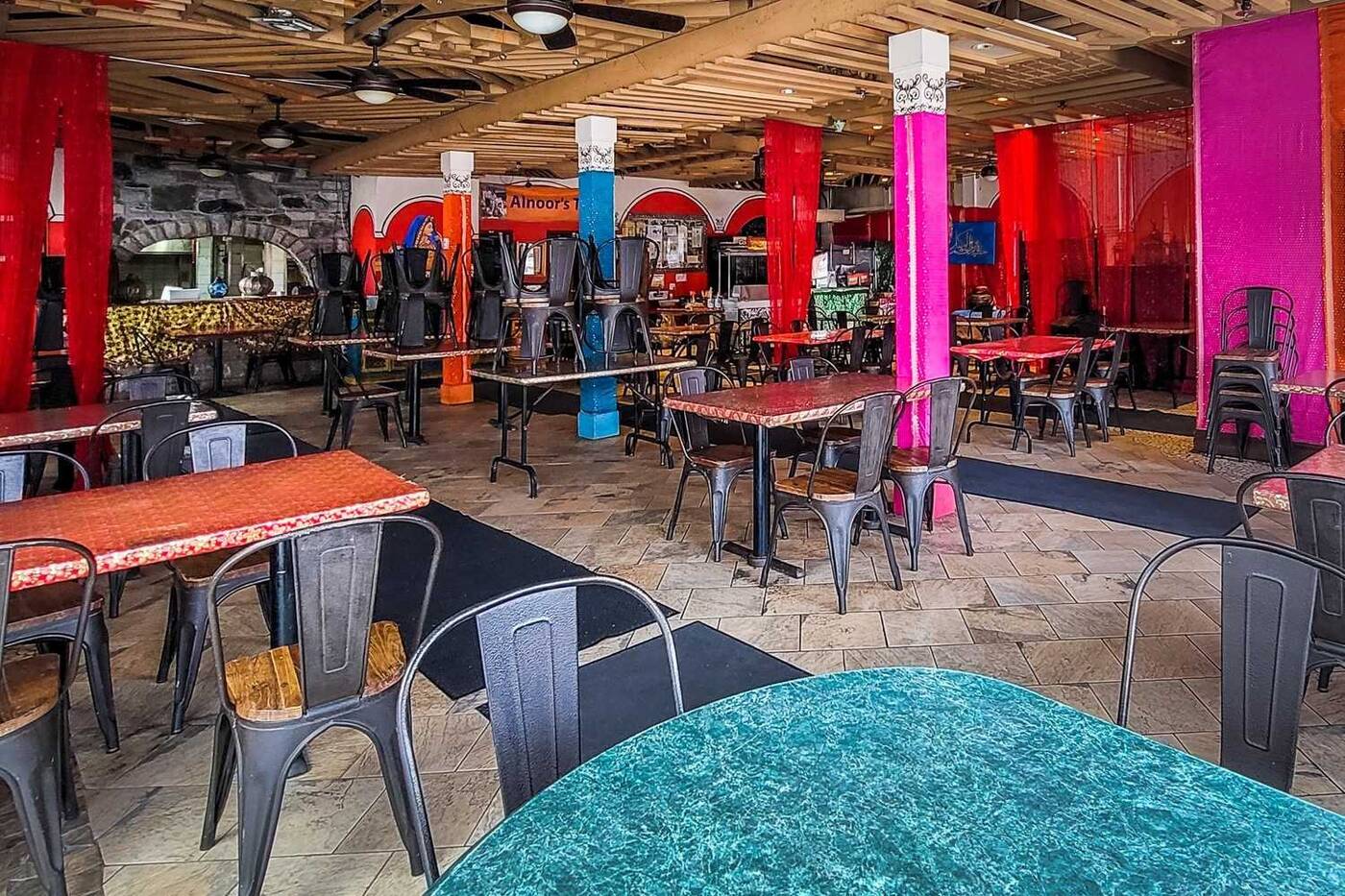 Sayani began his foray as a restaurateur by selling roasted corn on the streets of Little India before creating the South Asian hub that is Lahore Tikka House.