After nearly two years of following the rules on indoor dining, an Ontario restaurant owner was angered to find people gathered at a pub indoors at the Toronto airport.

"We walked by one of the bars outside the terminal and just did a double-take. And I'm like, there's people sat there at the bar at the tables eating, drinking," Matthews says.

This was a stark comparison to the rest of Ontario right now. 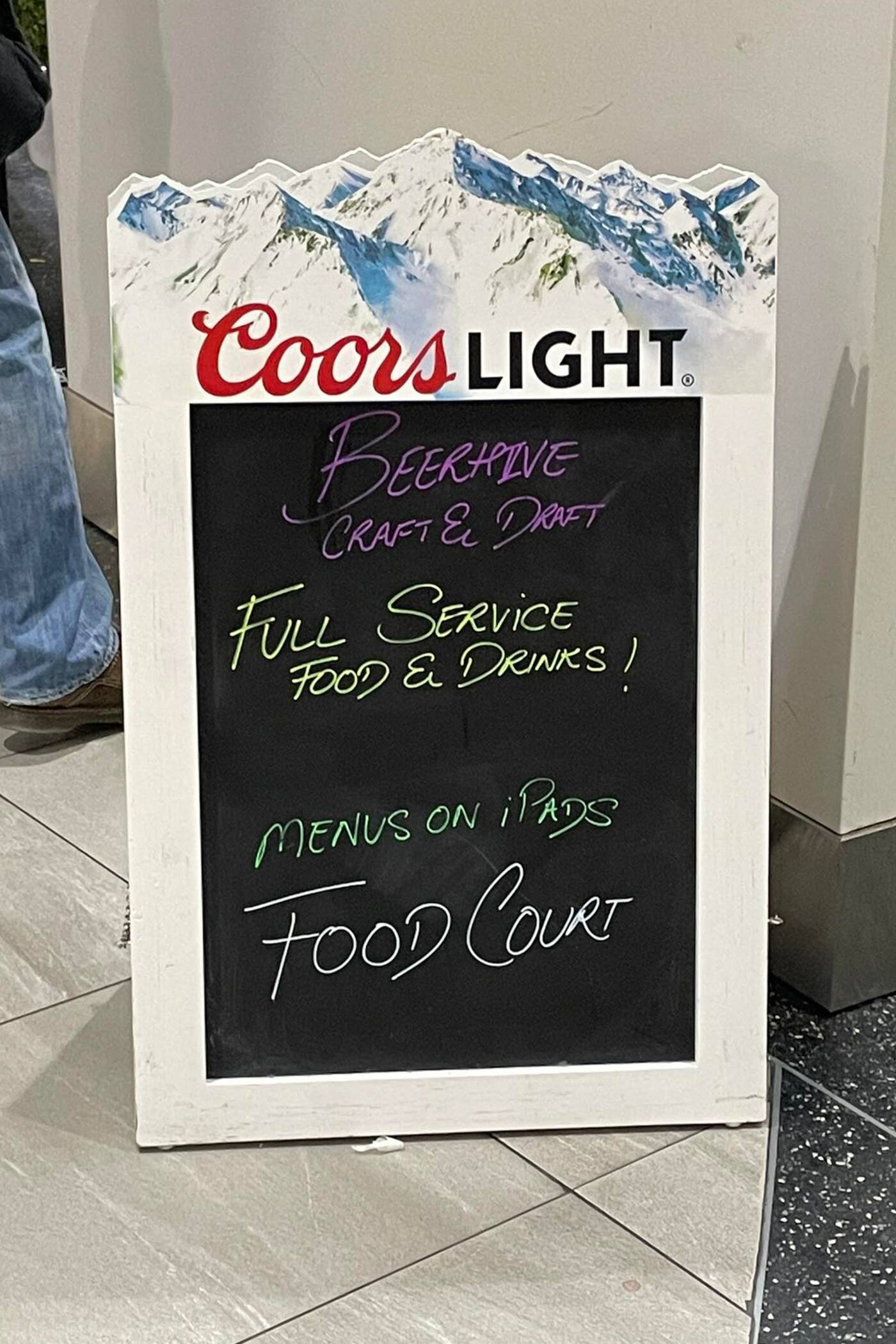 Full service dining is allowed in airports in Ontario.

The regulations forcing restaurants and bars to close for indoor dining don't apply to Toronto Pearson Airport because under the Reopening Ontario Act, the ban on indoor dining exempts "establishments on hospital premises or in an airport". Indoor dining is permitted post-security at 50 per cent capacity.

But Matthews doesn't understand the logic of allowing restaurants to open in the airport but forcing them to close to indoor dining everywhere else. In fact, the risk seems higher in the airport where you might be in closed contact with people travelling around the world.

"There's no rhyme or reason for it."

He has followed the rules for nearly two years — checking vaccination status and taking names and numbers for contact tracing.

"So, you know, we've done everything we're supposed to be doing, and they keep finding excuses to shut us down," he says.

The province stated it was reverting to a modified Step 2 to slow the spread of the deadly virus but Matthews said he has yet to see data proving that indoor dining is responsible for the spread.

"Why am I highly transmittable and I can sit on a plane…beside 300 people, I don't know who they are, where they're from, we've all got our masks off eating and drinking."

Matthews' café is a seasonal business and wouldn't be open right now, but he feels for the industry as a whole. They can't survive on the revenue from take-out.

The province is allowing indoor dining at 50 per cent capacity starting on Jan. 31, but it is too late for many restaurants.

"I've got friends and colleagues that own restaurants that are hanging on by a thread, they're actually some of them have closed down because they've lost all their money," he says.