A Toronto neighbourhood has been getting their roti and doubles from one particular spot for 40 years, before many people even knew what they were.

Shiraz Aligour first opened Ali's Roti in Parkdale in 1976, naming it after a nickname he gave himself while living in Toronto, finding Ali was easier for Canadians to pronounce.

Aligour used to work in welding building big tanks, but slipped a disc and had to have surgery, necessitating a switch in careers. 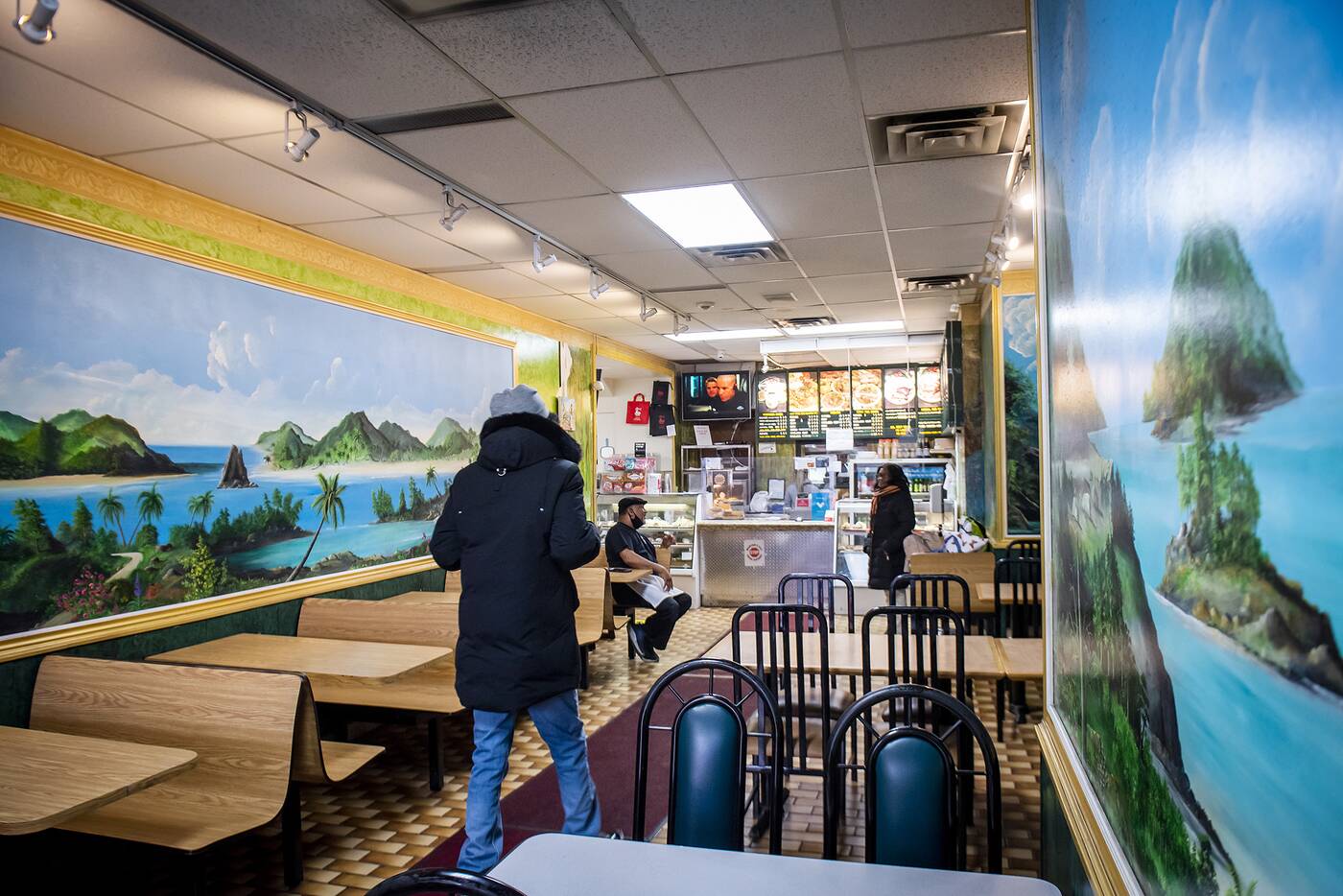 A 300-square-foot space became available, and Aligour started up his family restaurant business with his wife Janice. 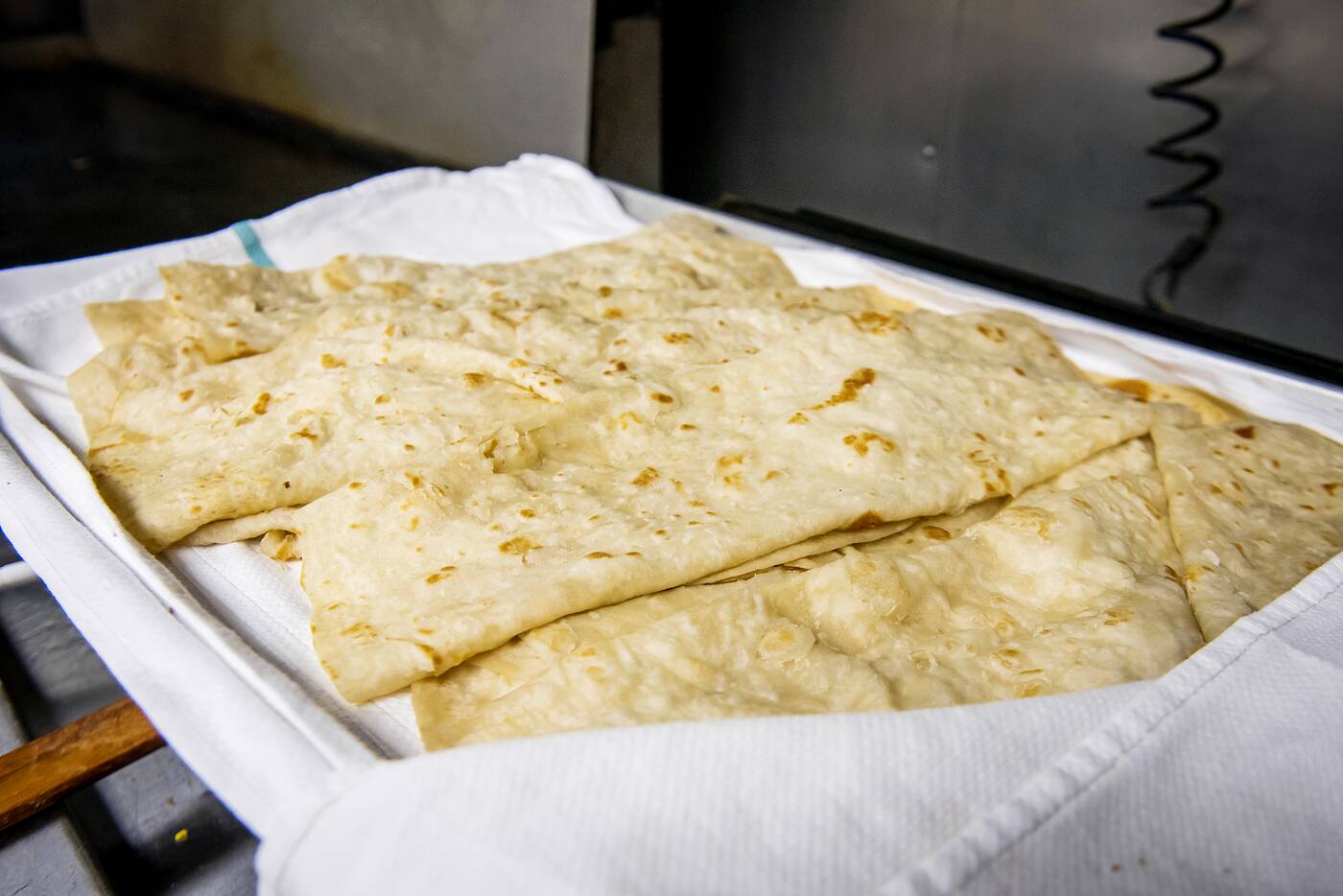 "People didn't know what was roti," Aligour tells blogTO, referring to one of his most popular signature items since day one. 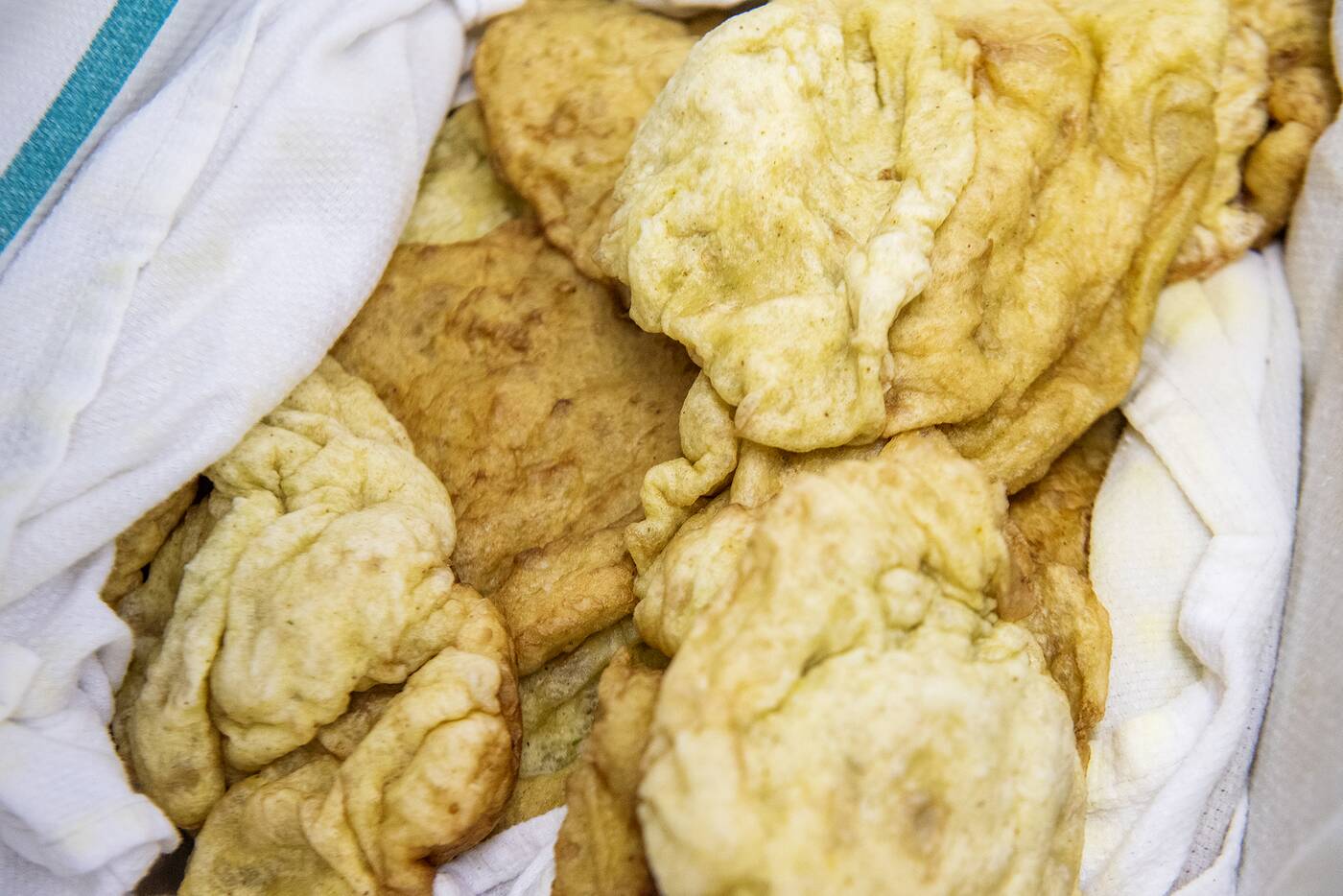 The restaurant serves dhalpourie and paratha roti, which now range in price from roughly $13 to $20 with fillings like boneless goat, duck, stew oxtail, shrimp, pumpkin and potato. 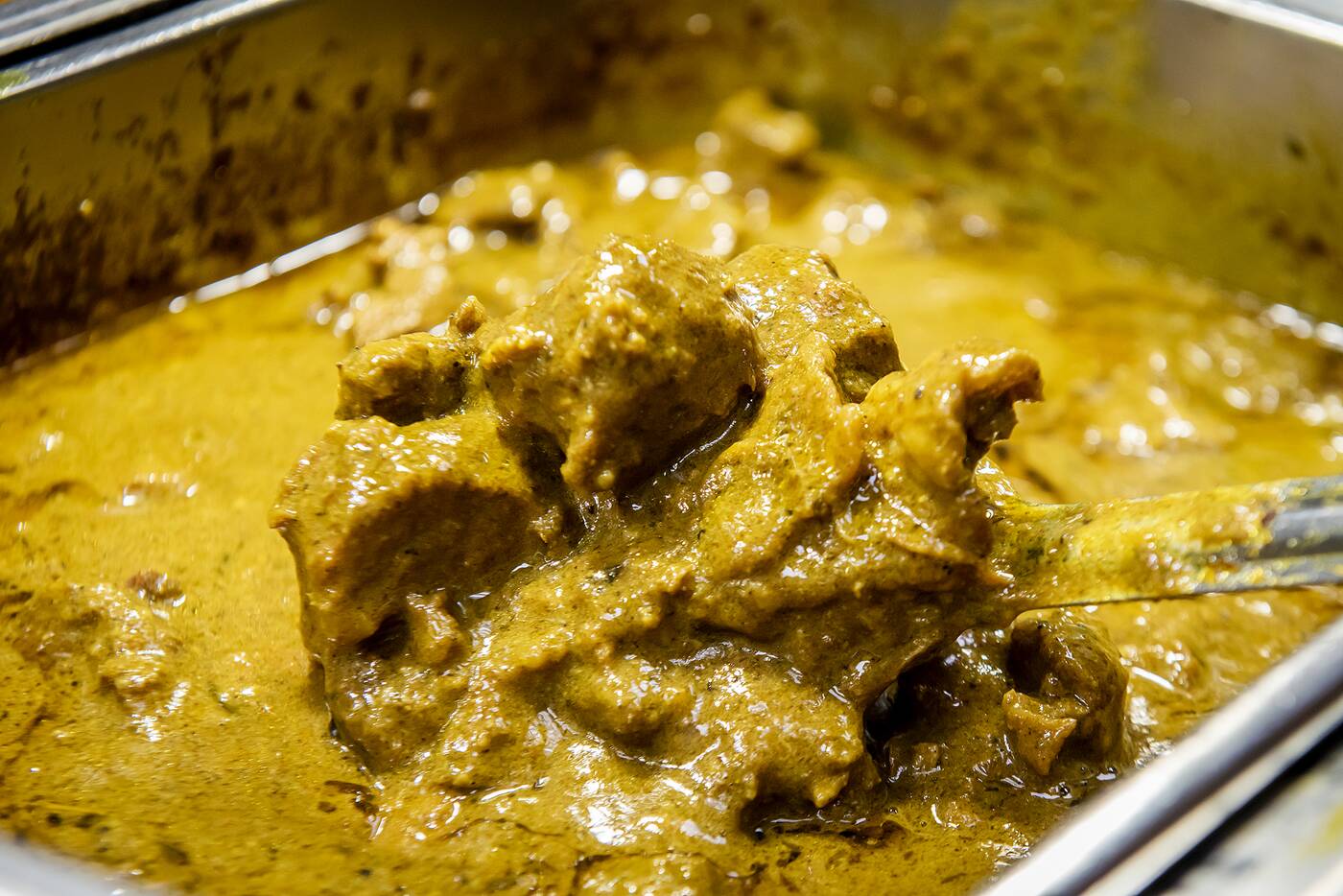 Some people come just for their doubles, which are special chickpea sandwiches that ring in at around $5. 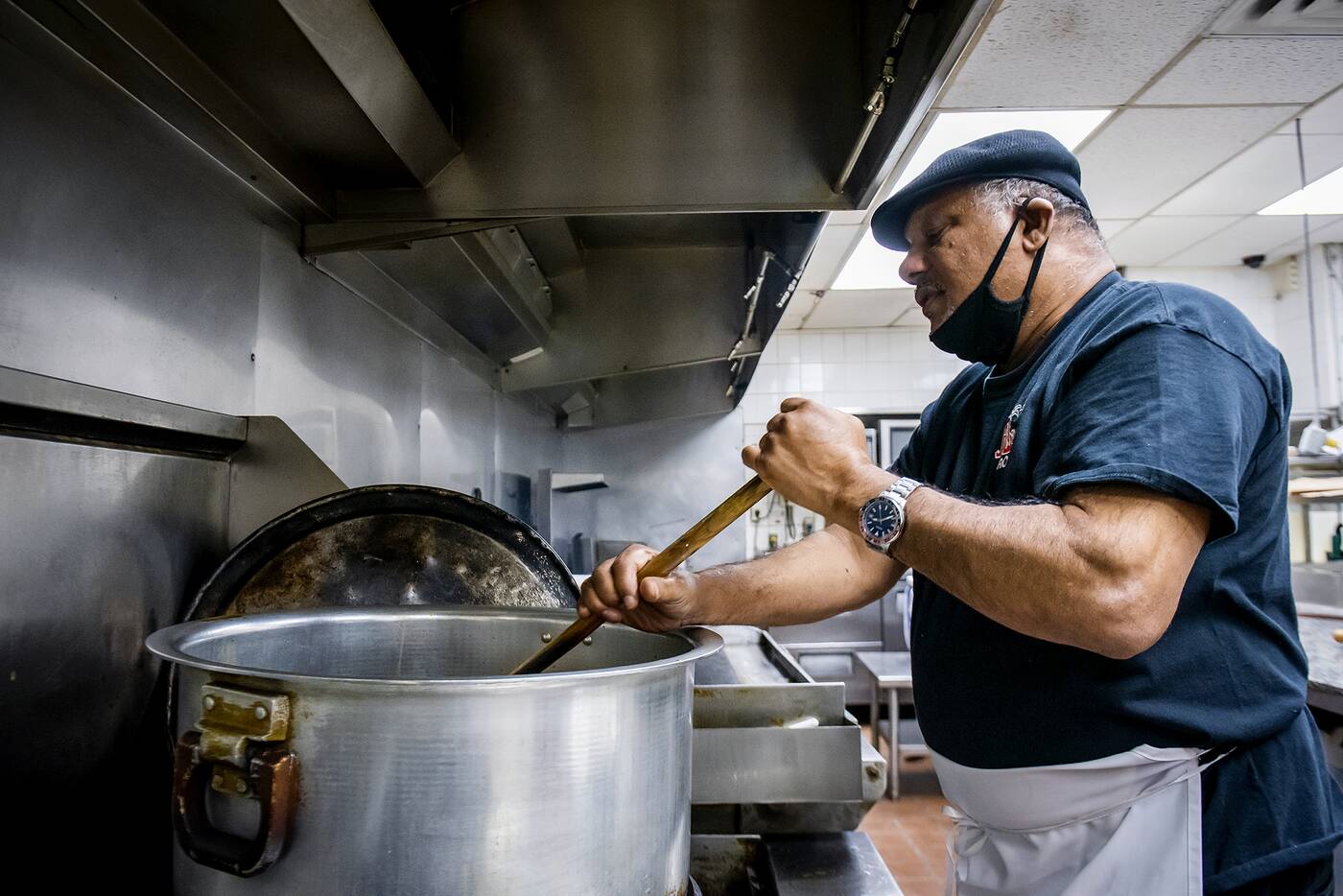 Aligour says something they've maintained since day one is that they "do it more homestyle," using the original ingredients from Trinidad in their recipes. 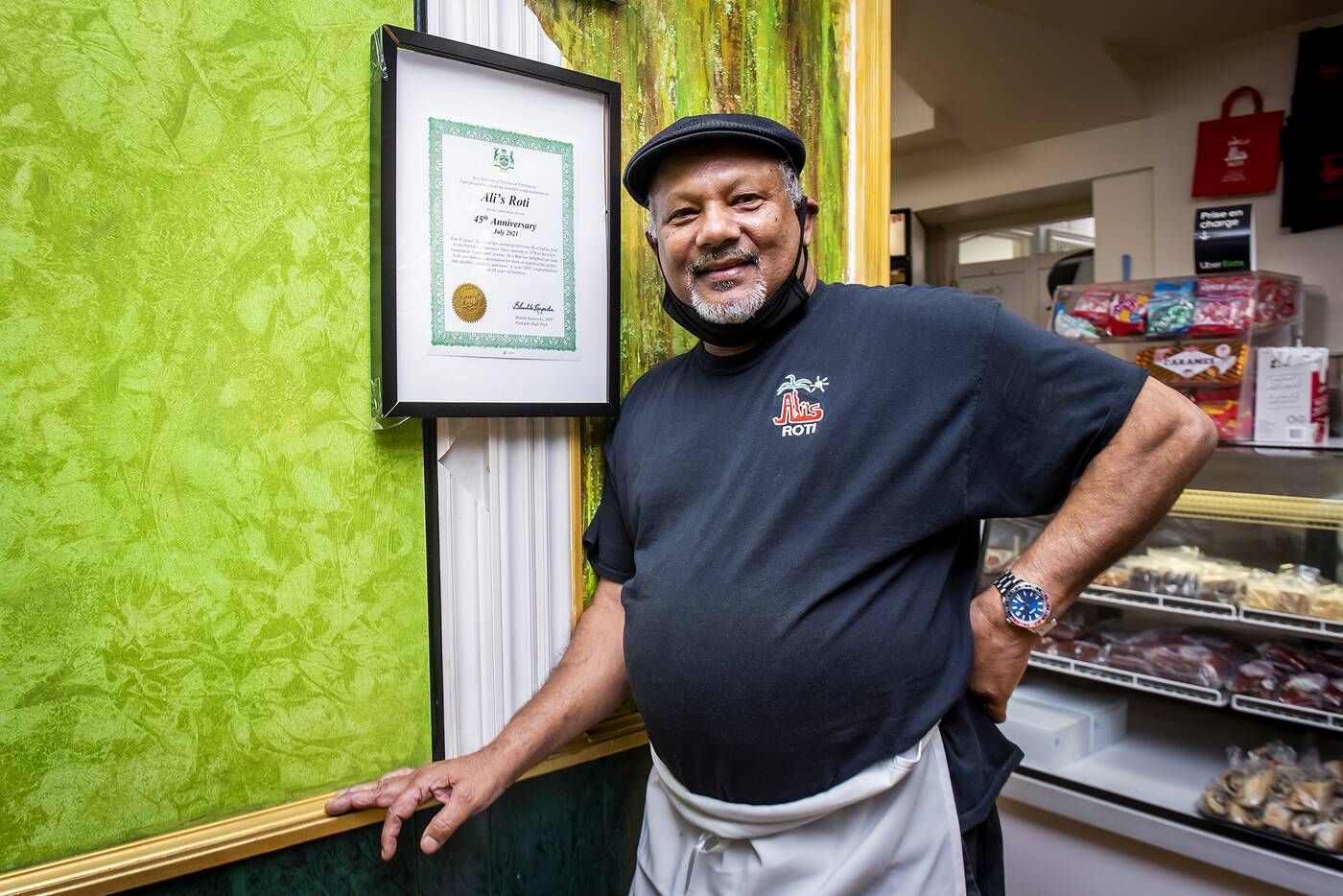 Though doubles at Ali's are relatively simple, small and affordable, they're actually made using a two-hour process. 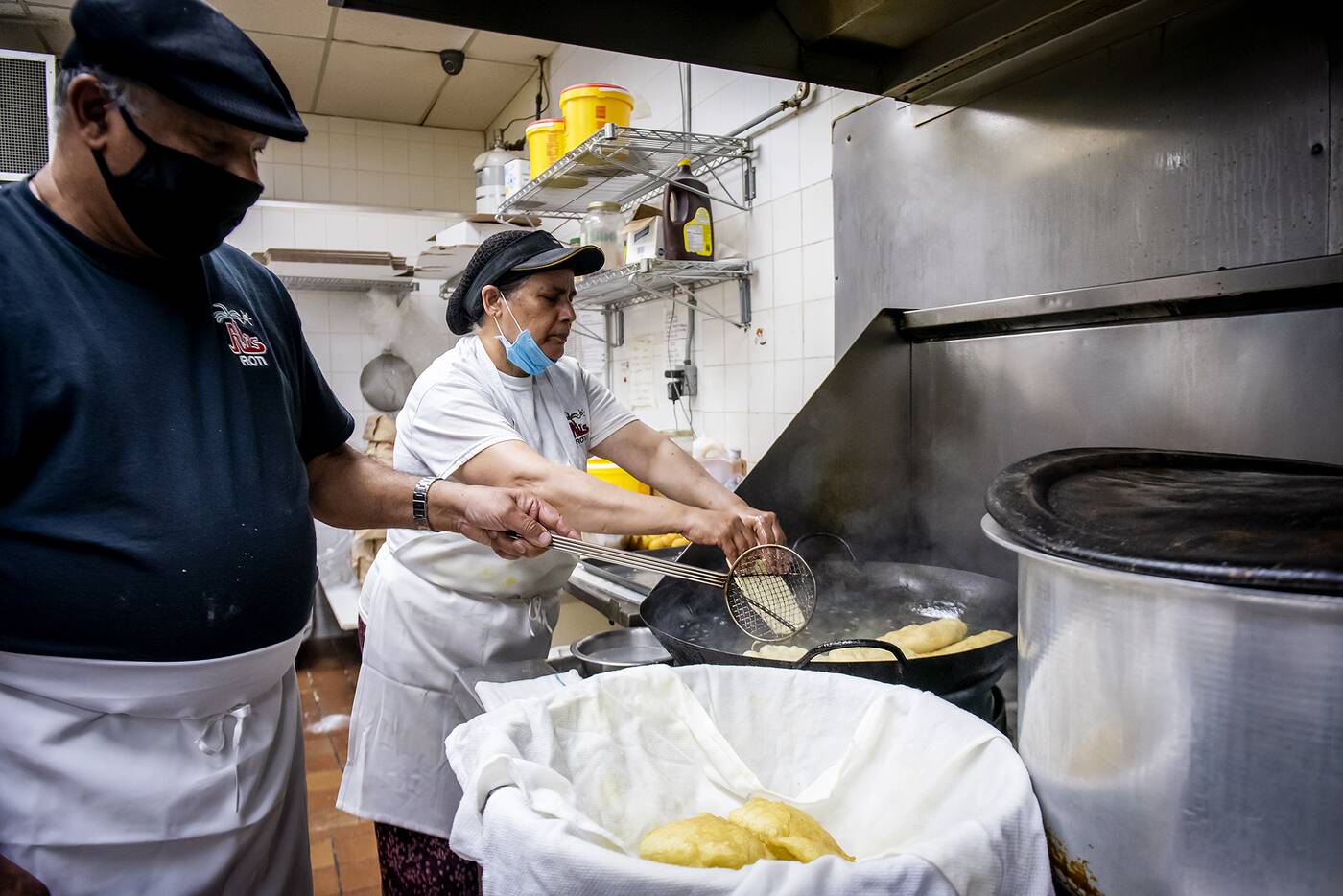 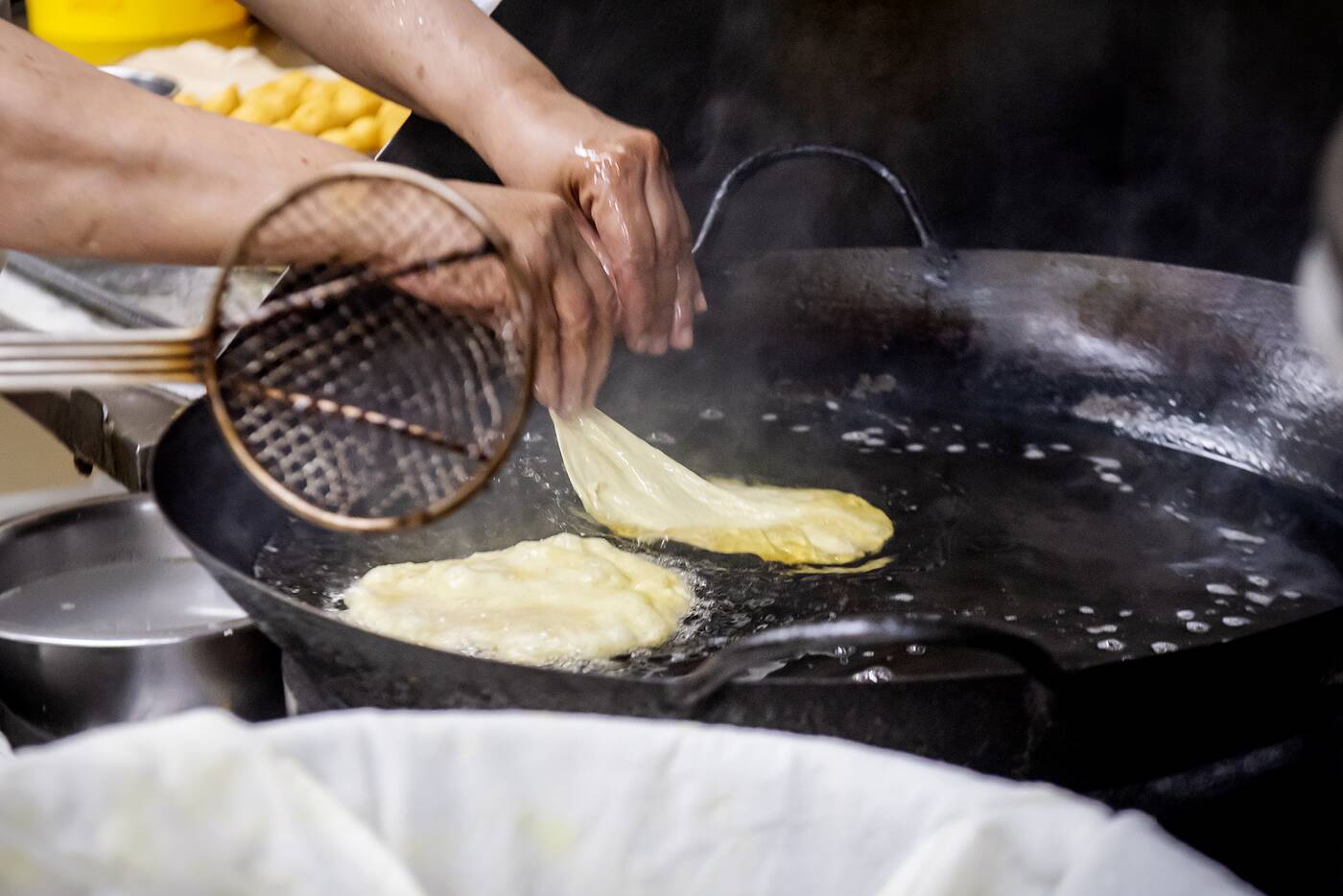 Aligour says the issue a lot of people have is frying the dough too long: it only needs to be deep-fried for a few seconds so it's not too oily. 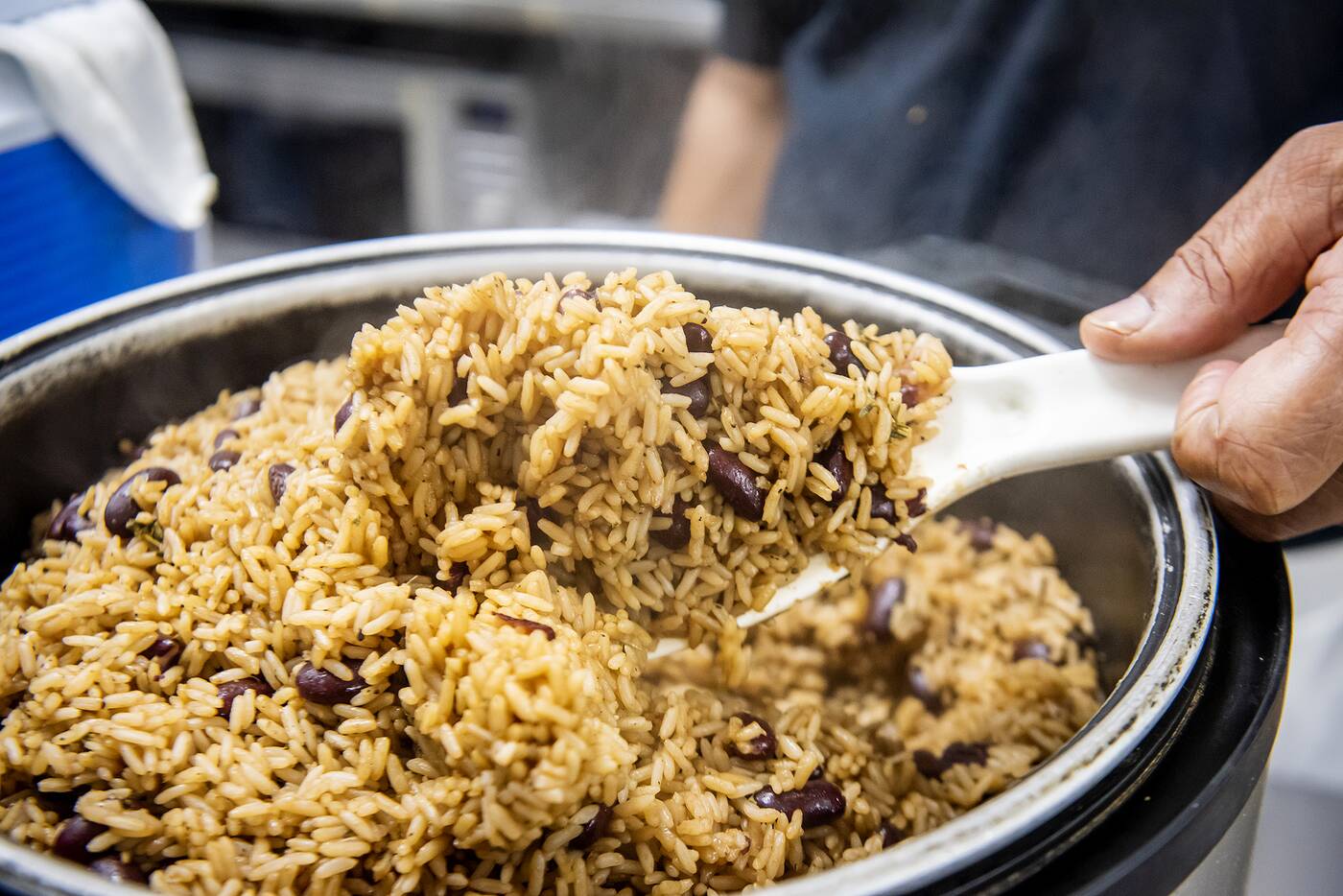 Ali's started with just these two items at first, not even able to add rice to their menu. 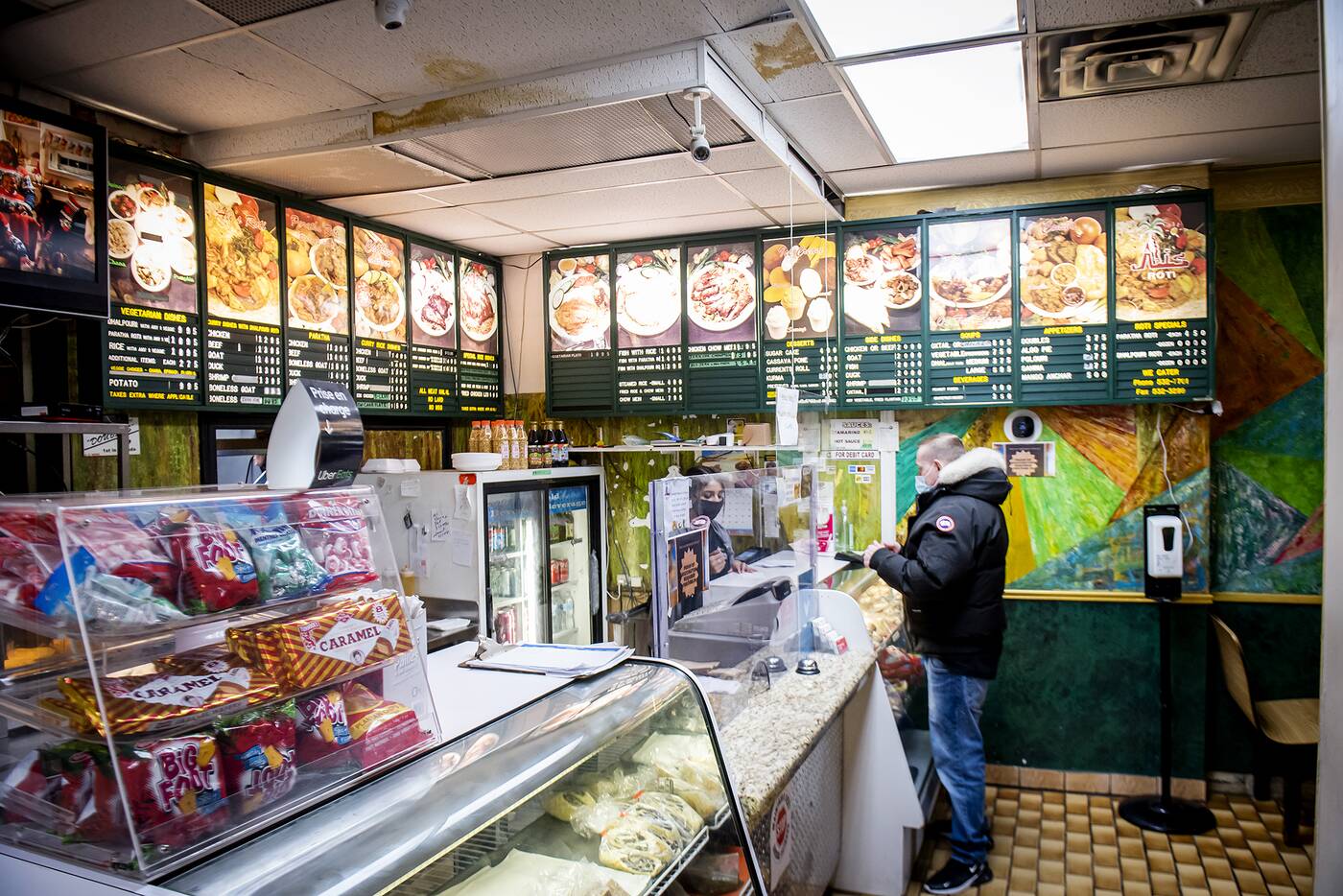 In 1985, the restaurant moved into a bigger space about a block away. 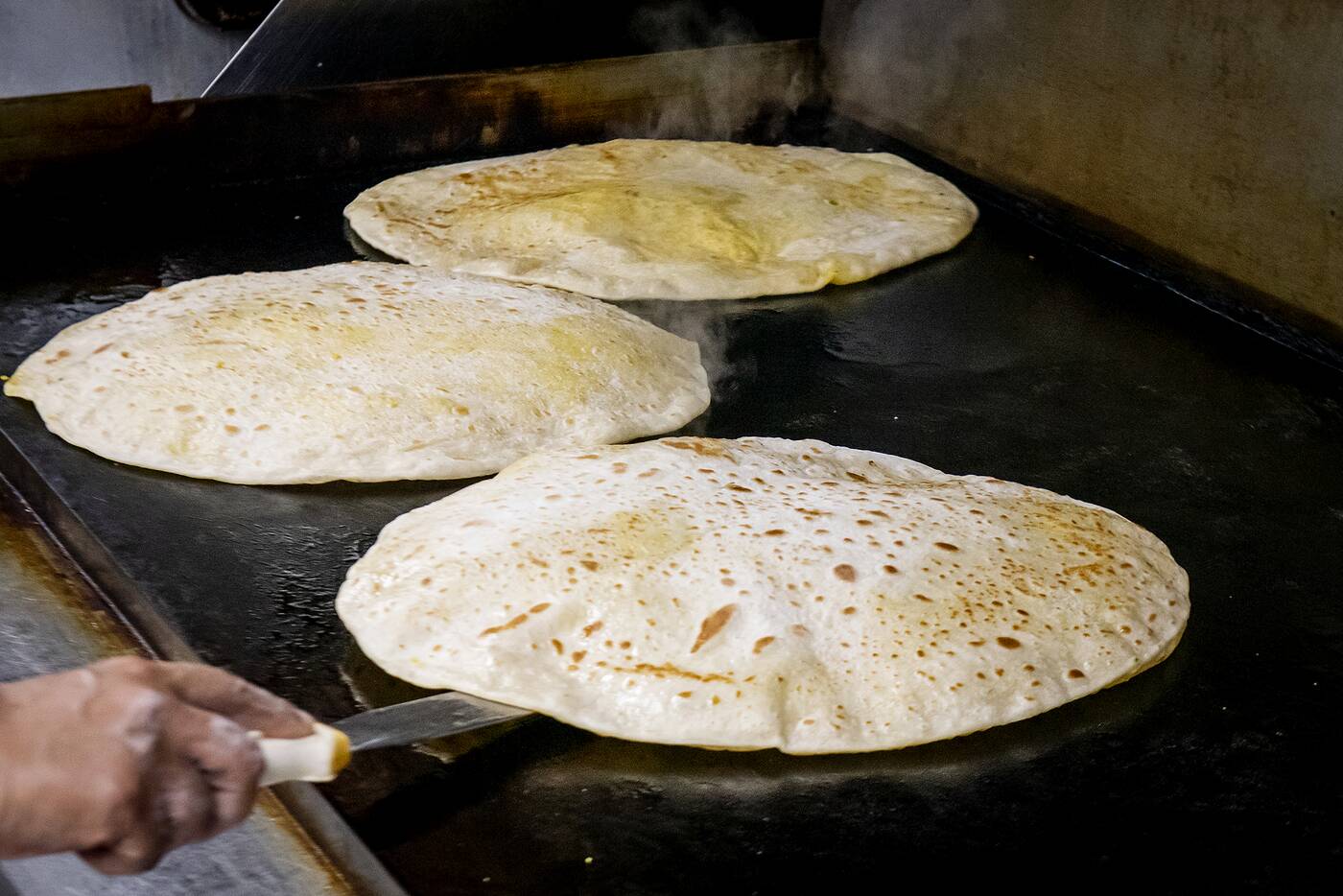 In the 1970s and 1980s Parkdale was mostly populated with Greek and Italian mom and pop restaurants, and far fewer of the Tibetan and Caribbean restaurants that are all over the area now. 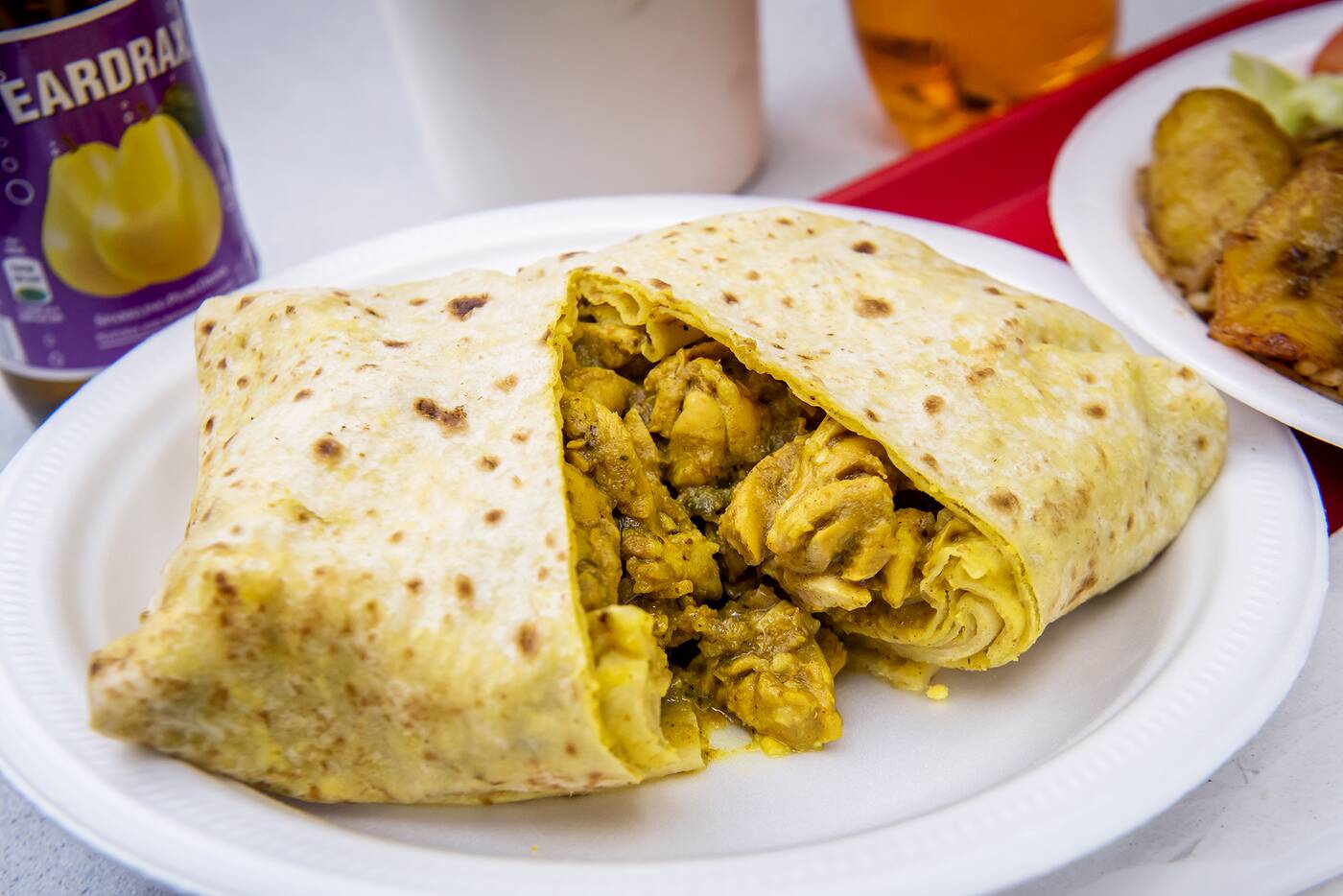 "People didn't know," says Aligour. "A new generation came and introduced their friends to the food, people like to try different food." 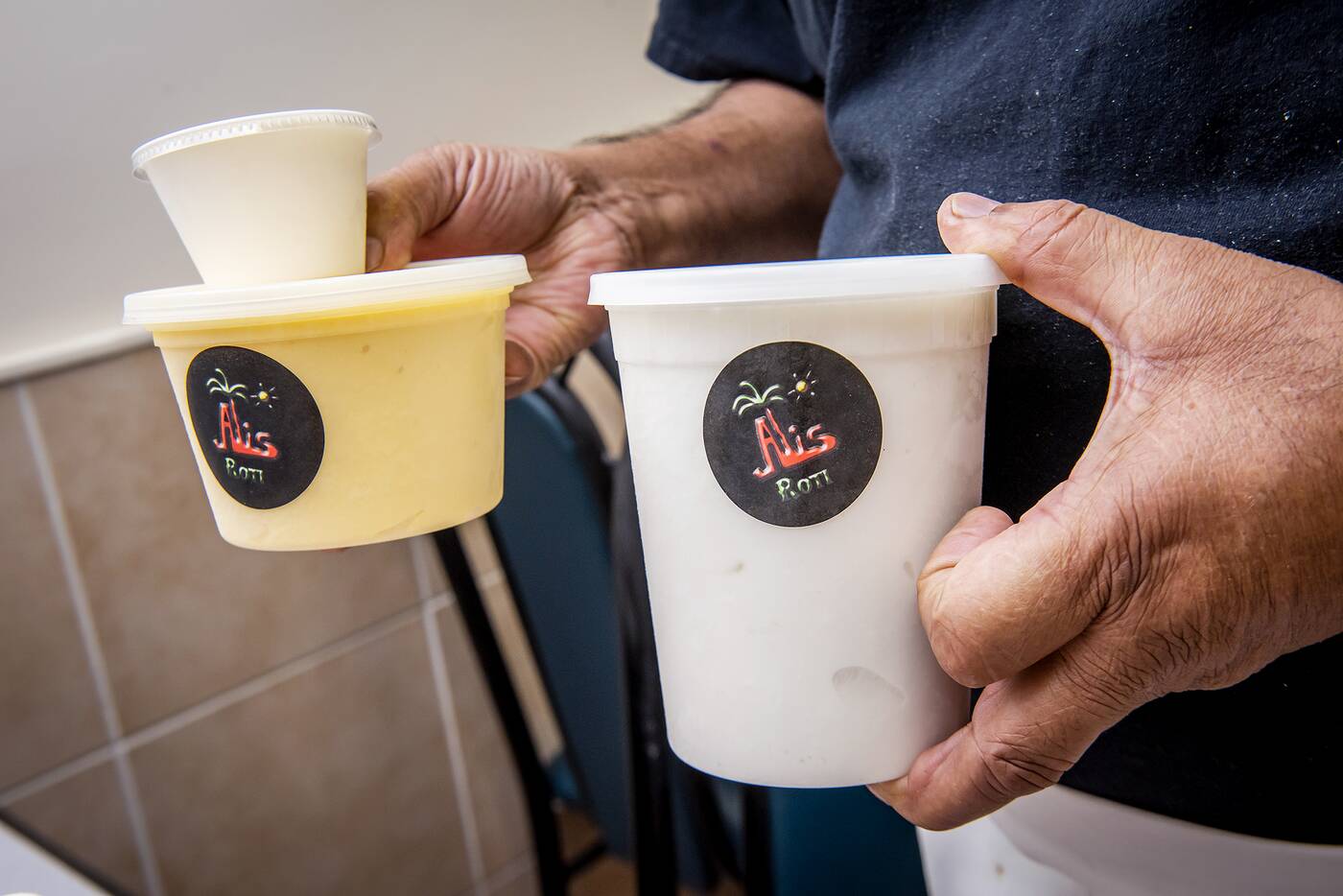 As the neighbourhood and community surrounding Ali's changed, the restaurant was able to change as well, expanding their menu in the 80s to include Trini-style chow mein and ice cream. 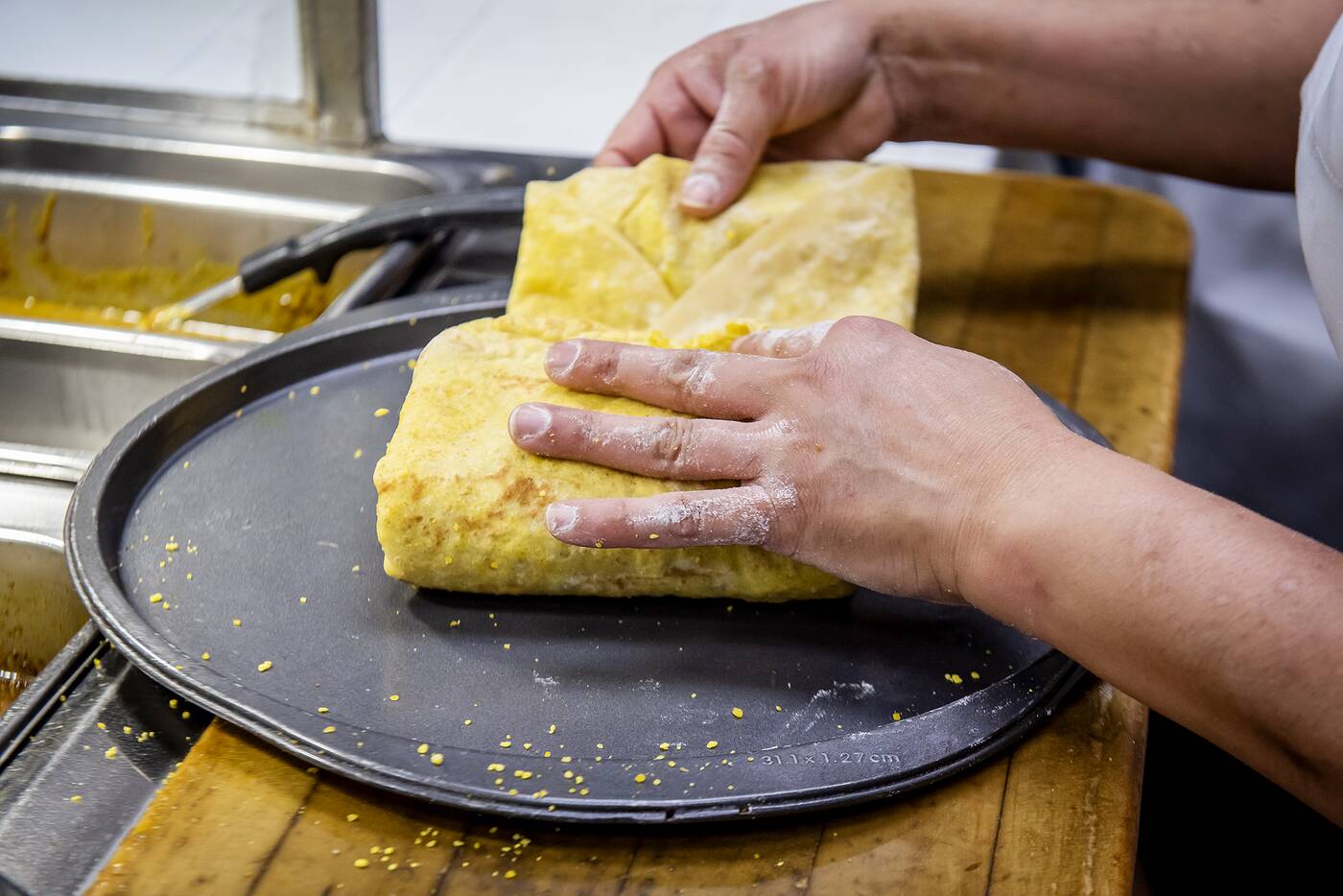 Normally during the summers, Ali's would also take up residence at the Food Building at the CNE, but they have been unable to in recent years. 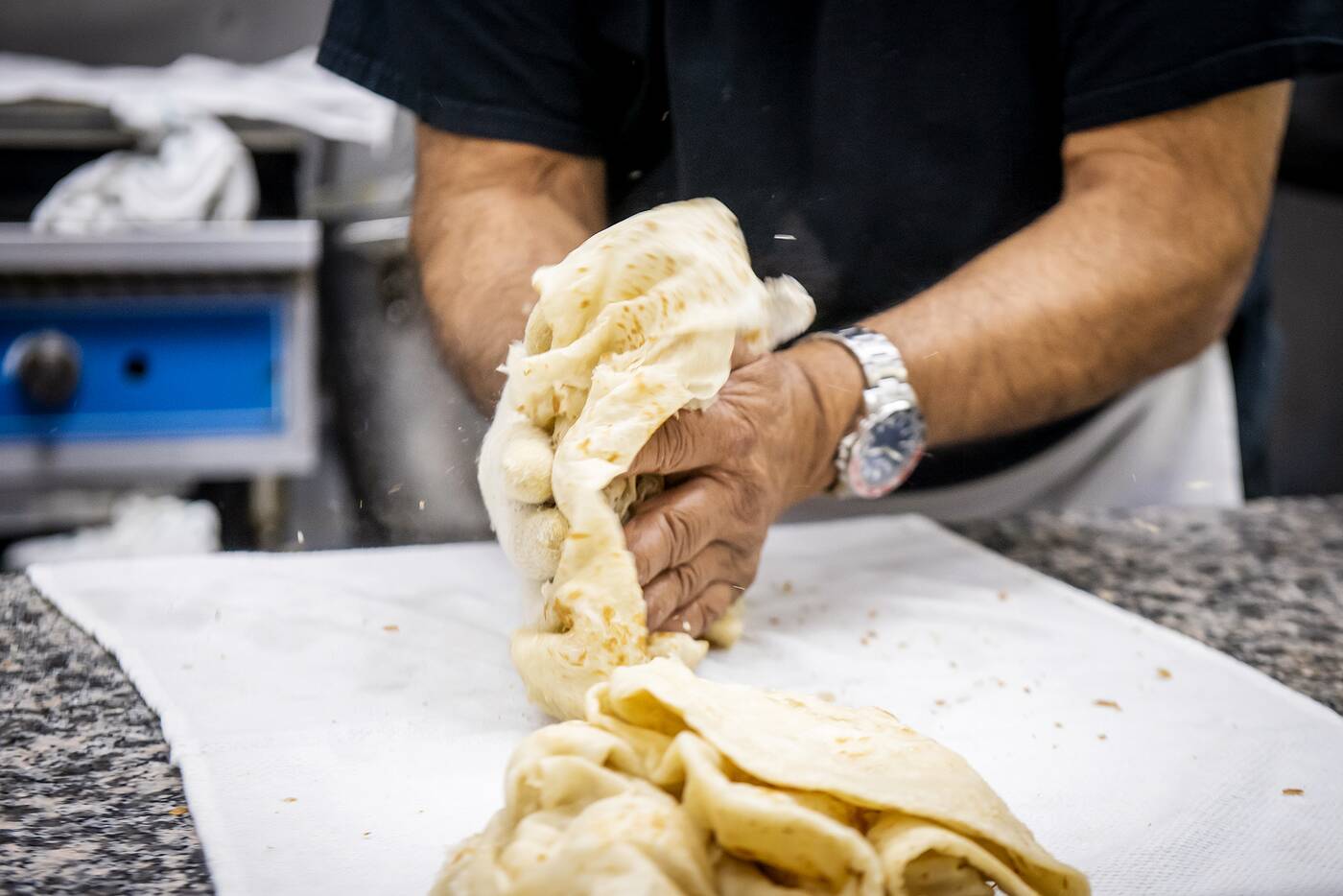 Aligour isn't one to focus on himself, though, and has always supported those experiencing food insecurity with free or discounted meals, giving away about 40 meals just before Christmas in 2021. 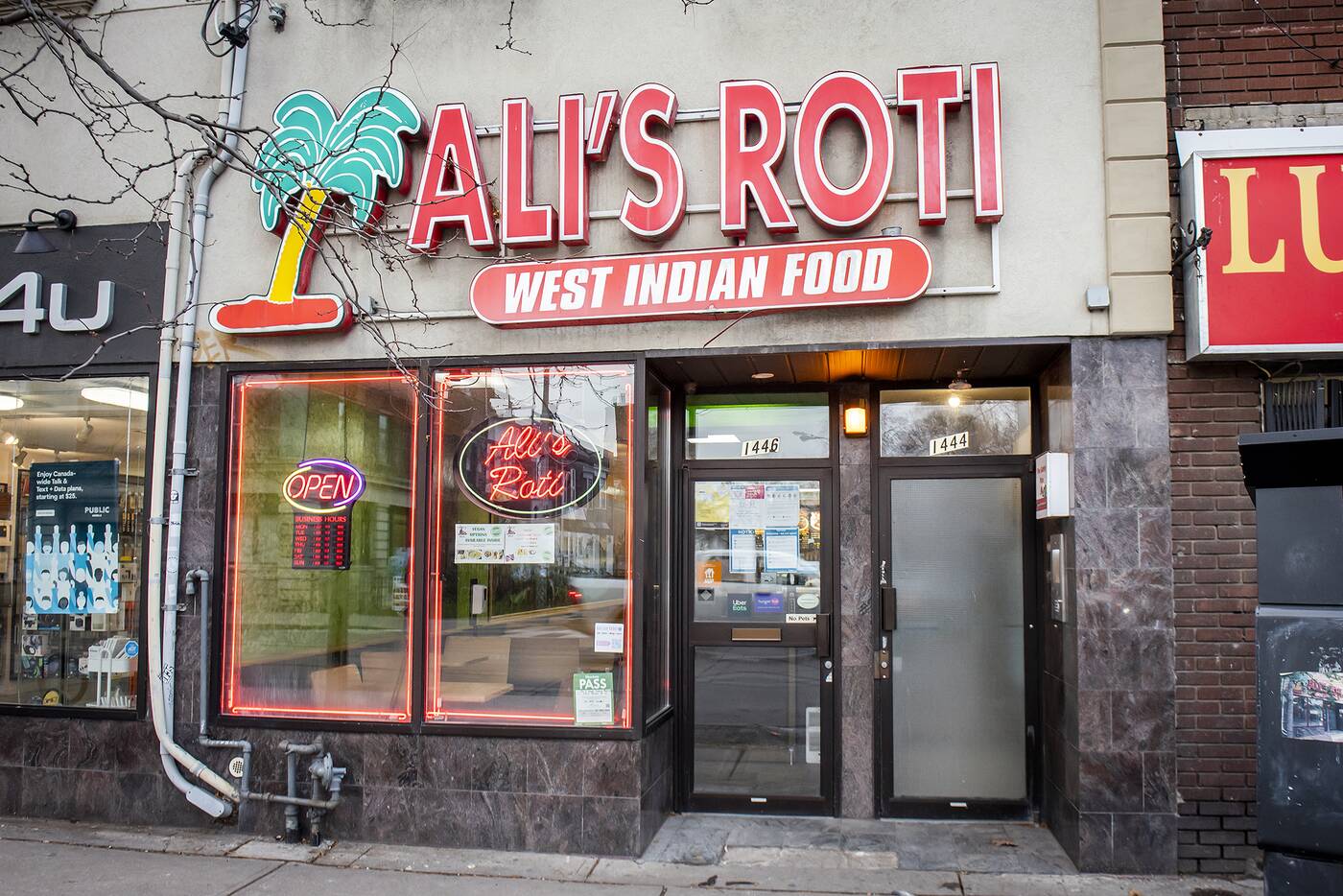 "There are some slow times but overall it is good," says Aligour. "We enjoy what we do so this is what makes it most interesting. There's a special feelng you feel, it's not just about the money."