The staff at a Mississauga restaurant was surprised when comedian Russell Peters showed up to celebrate.

He showed up at Naan & Kabob on the evening of Dec. 6 for his mom's birthday. She just turned 80, Peters shouting her out in a personal Instagram post. 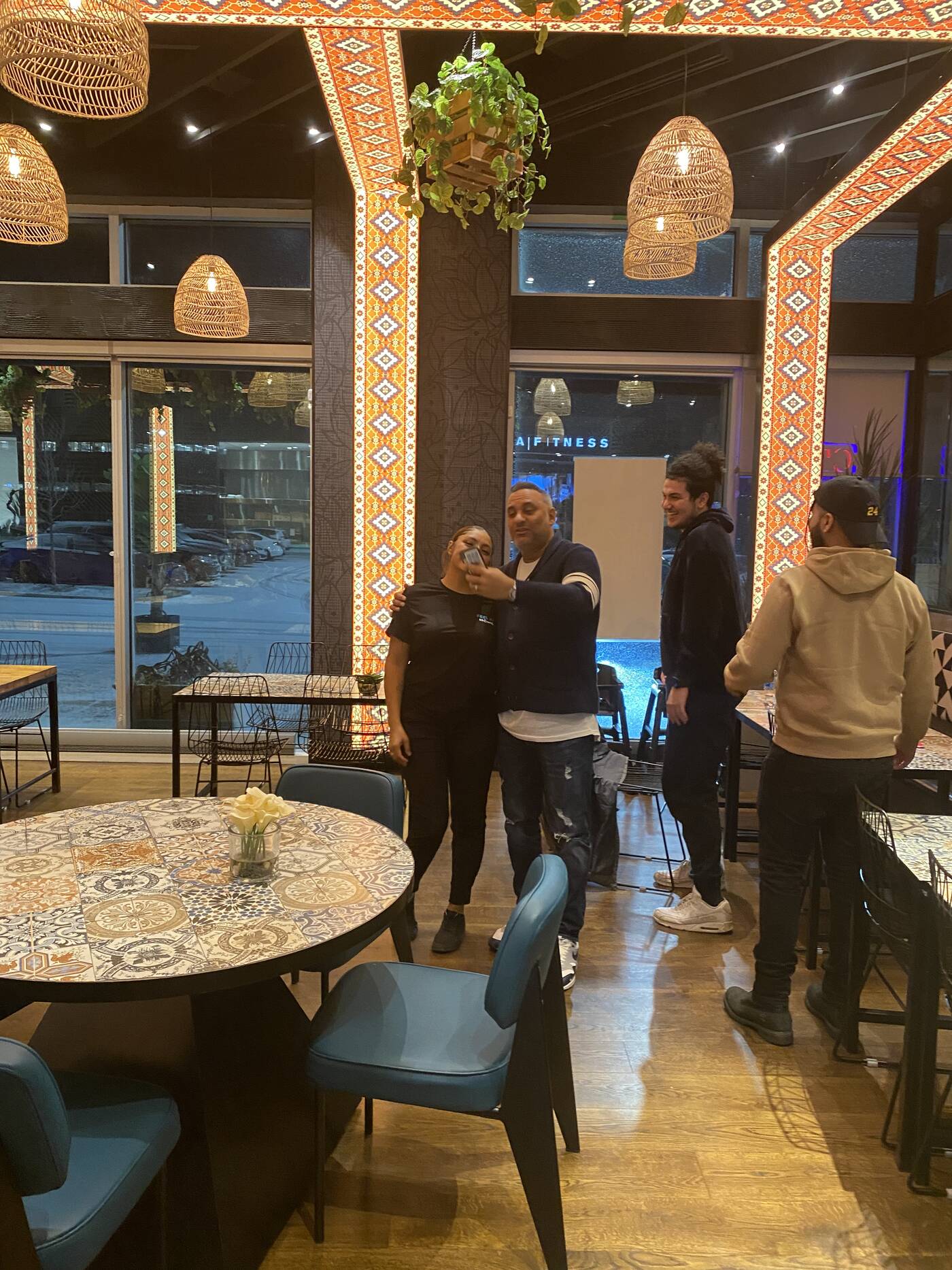 The restaurant is known for their halal, Afghan-style kabobs, which are actually some of the most popular kabobs in the city. The chain is also known as one of Toronto's best resources for halal and Afghan food in general.

Russell Peters is originally from Toronto and grew up in Brampton. He's was one of the first comedians to get a Netflix stand-up special, and he'll be embarking on his "Act Your Age" tour in 2022.

He had a 6:30 reservation at a Mississauga location of the restaurant at 90 Annagem Blvd., celebrating with a large group of family and friends. They ordered the NK Mix Platter and NK Paneer Skewers. 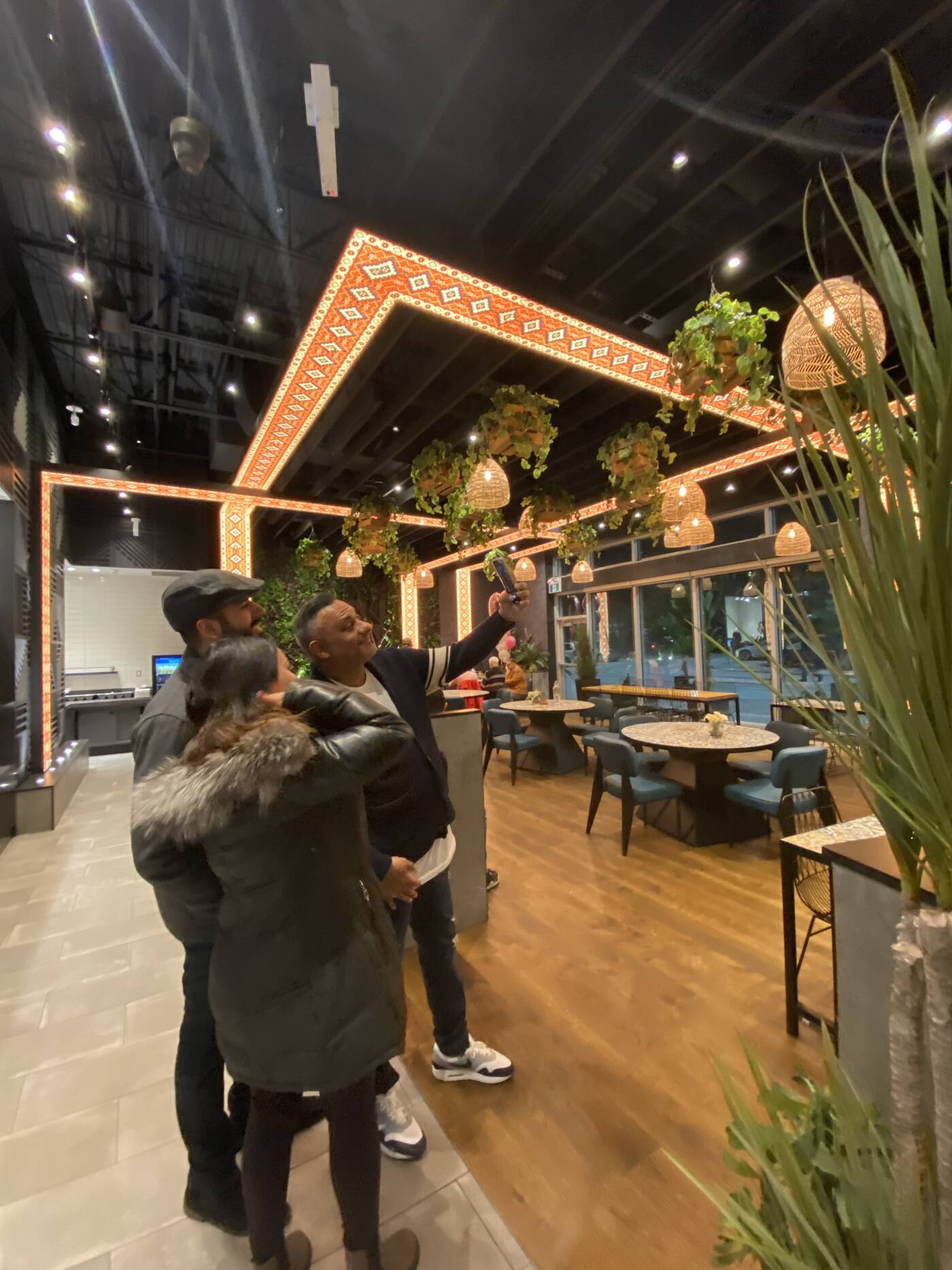 Peters took the time to talk to staff and guests on his mom's birthday. Photo by Naan & Kabob.

"It was his first time visiting an NK location and the staff and guests were so delighted," says Salimi.

"He was so down to earth, brought laughter to everyone's faces within seconds and everyone was eagerly waiting to take pictures with him."

She says he took the time to talk to all staff and guests at the restaurants, and even cracked a few jokes on the spot. He also told the owner that everything was beyond his expectations and that he loved the food.

"Russell's mother spoke to our Manager Shad and also mentioned that she had been here previously and wanted to celebrate her birthday at Naan & Kabob because she loves the food, ambiance and the service," says Salimi.

Peters normally lives in Los Angeles but was in town this past weekend to attend The Giants of Africa Gala.

Russell Peters discussed about growing up with immigrant parents at The Giants of Africa Gala on Sunday #Toronto #RussellPeters pic.twitter.com/nPuVqT9hjq

The annual fundraiser is put on by Raptors' icon Masai Ujuri.