Toronto park just got a restaurant and ice cream shack

A cafe in a shipping container that opened in a Toronto park last summer is now a full-blown restaurant serving ice cream and coffee.

Japanese favourite Imanishi has come on board at McCormick Park Cafe this year to serve katsu sandwiches. 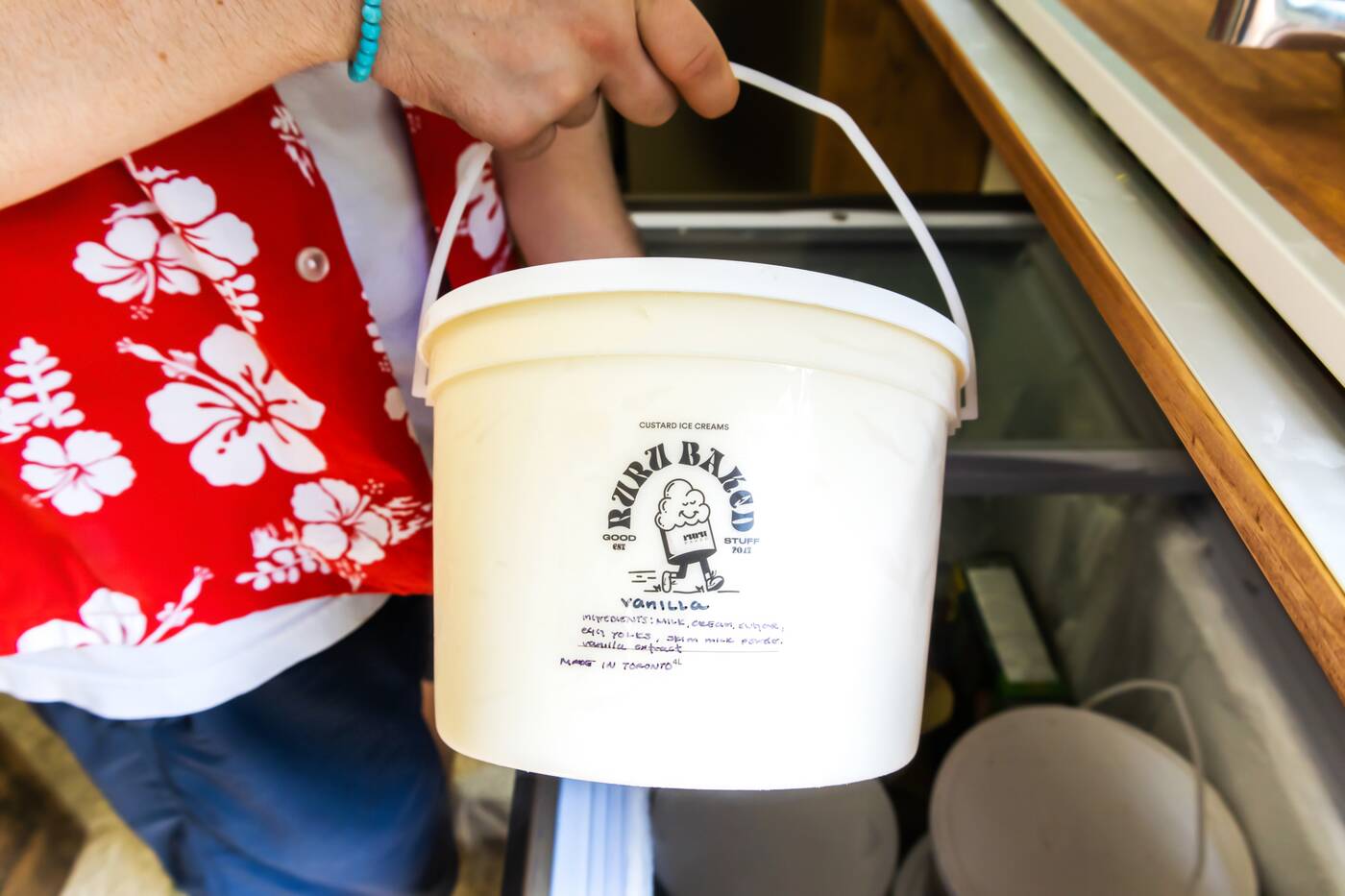 Ice cream from viral sensation Ruru Baked is available at the cafe as well. 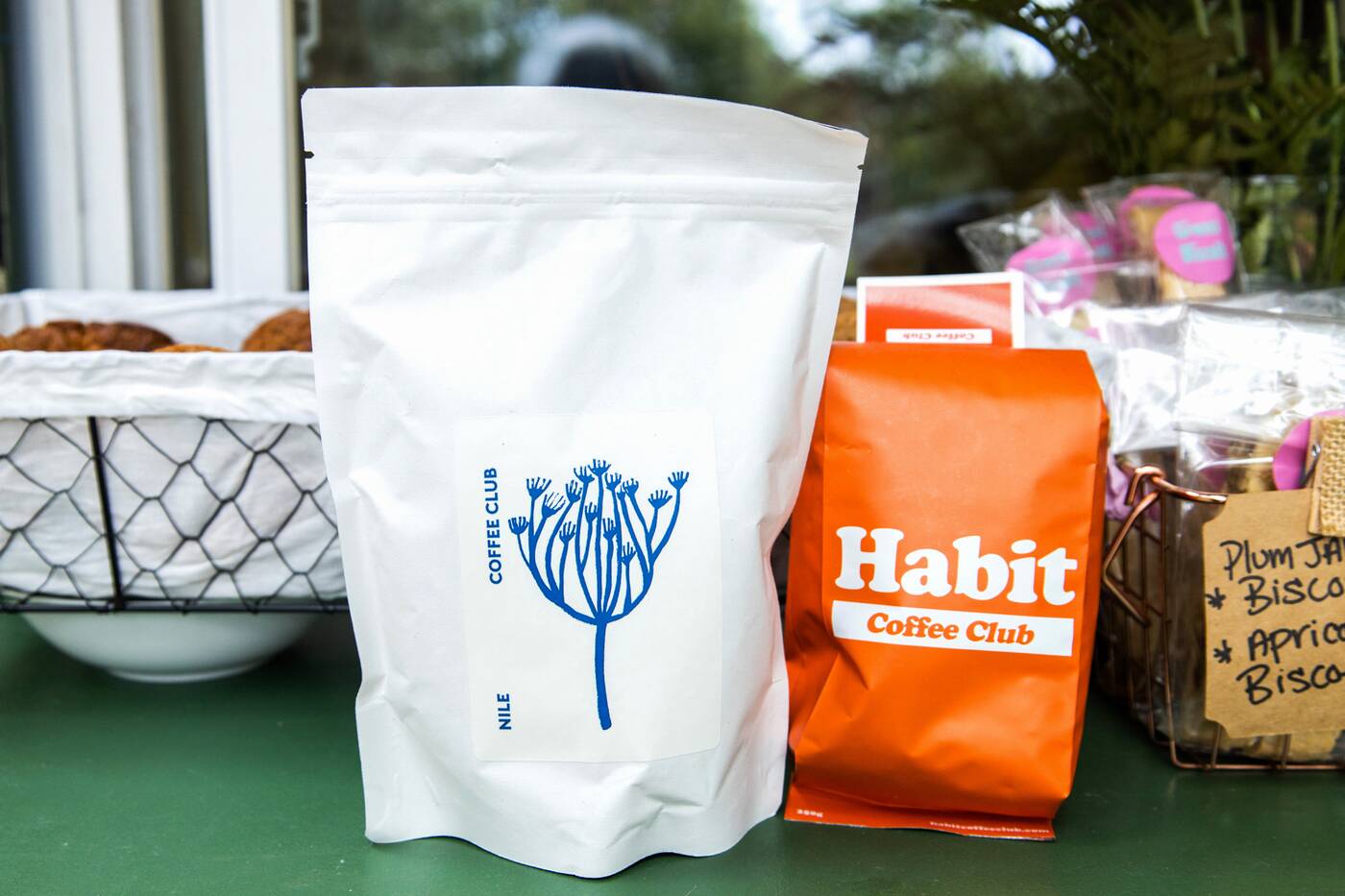 Coffee is supplied by small local operation Nile Coffee Club, which also has a presence in Toronto at Manita, Grape Witches and Major Treat. 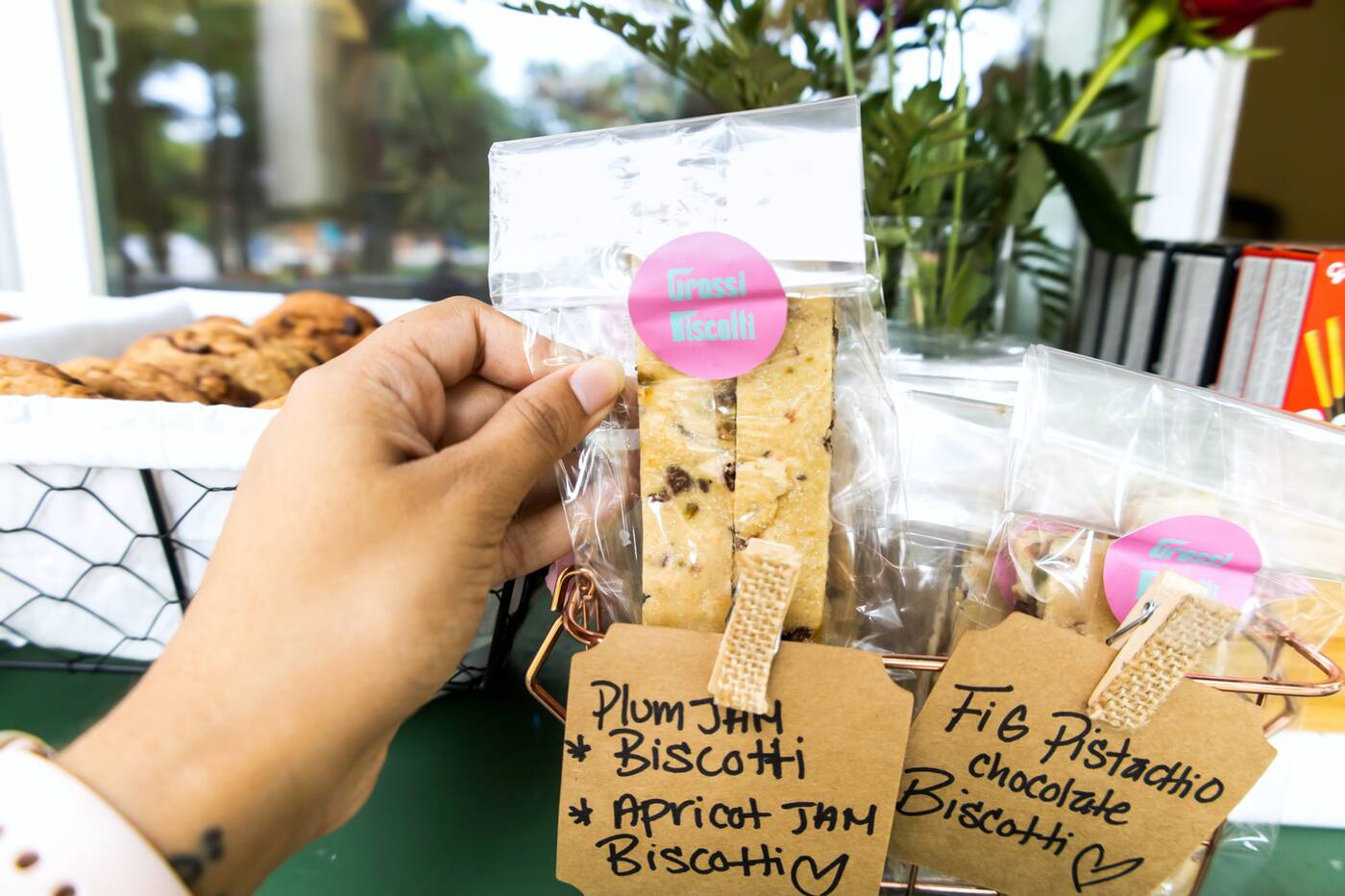 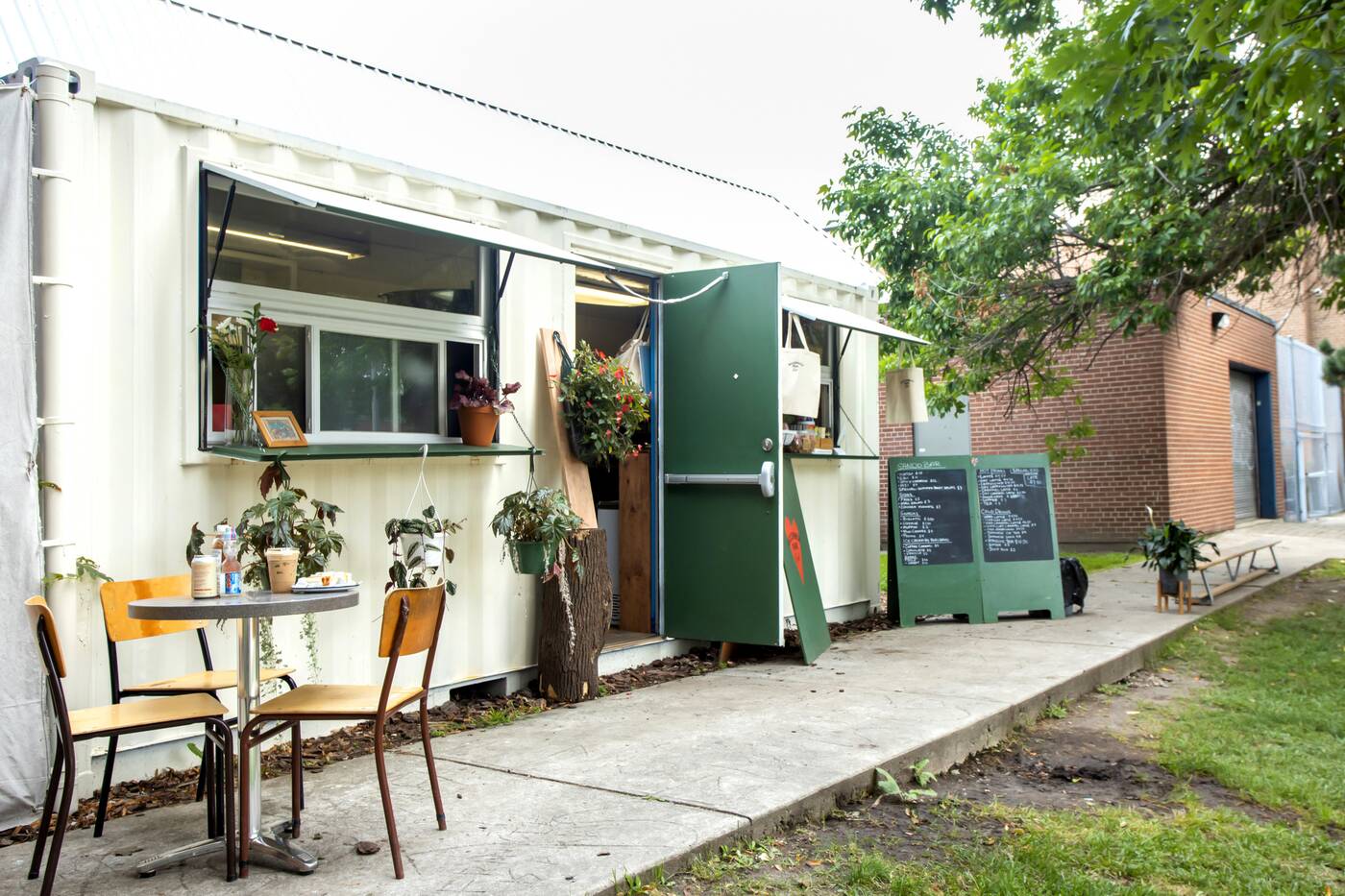 "I was interested in the intersection of small businesses and public spaces," McCormick Park Cafe operator Taylor Gilbert tells blogTO. 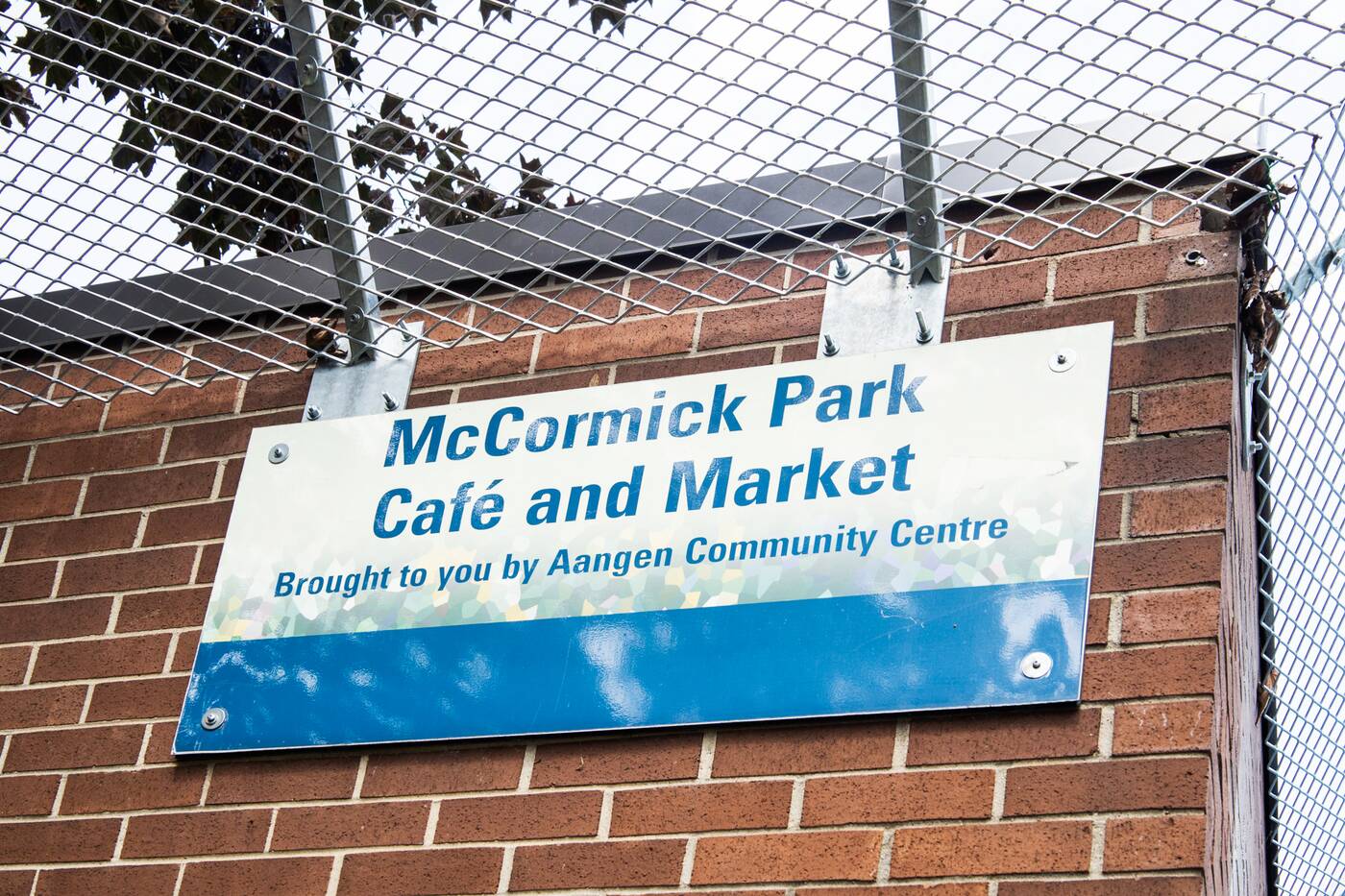 His curiosity about this intersection inspired him to partner with not-for-profit social enterprise Aangen, and meet with Friends of McCormick Park. 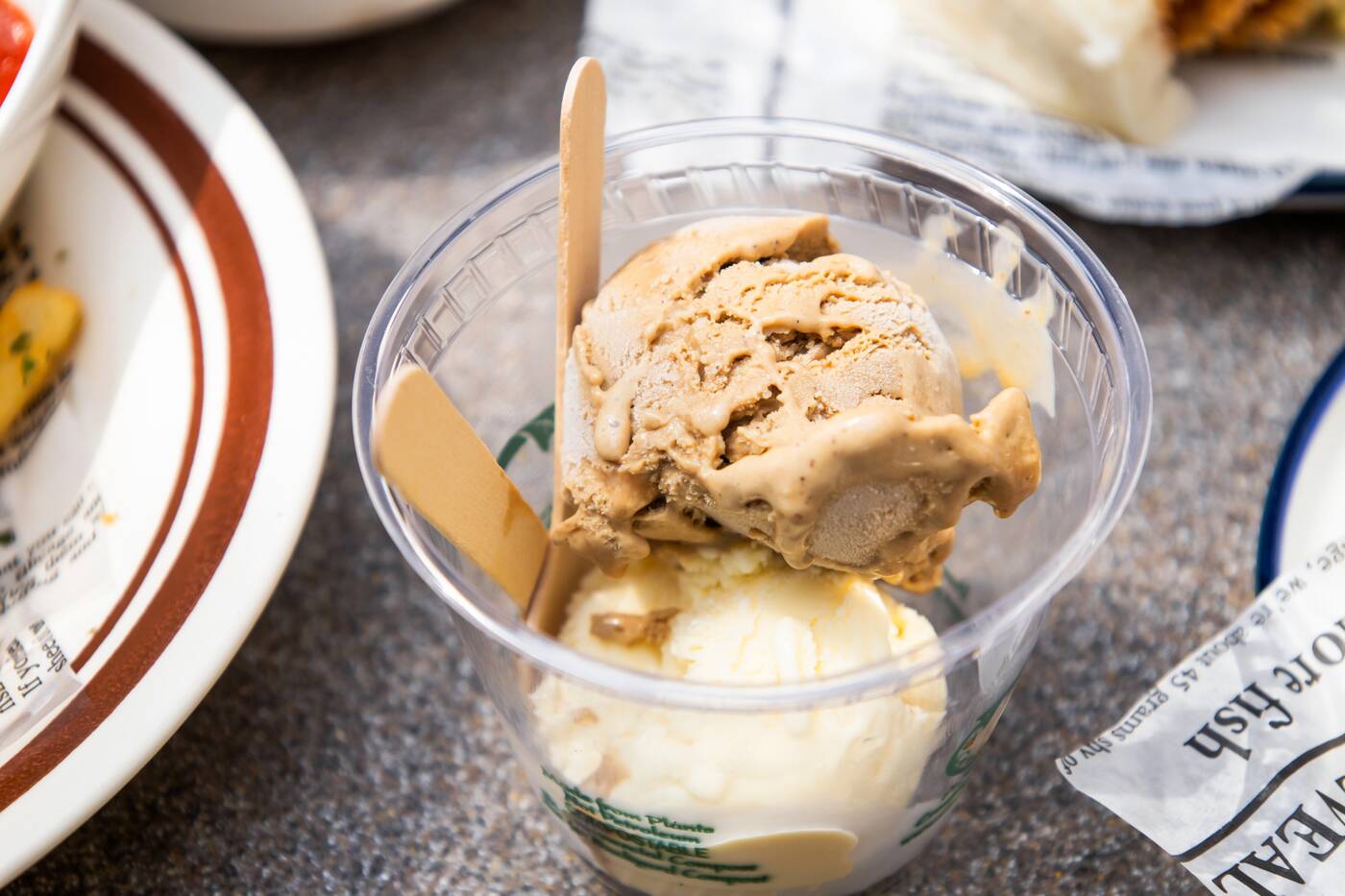 With the all-clear from Councilor Ana Bailao's office, they were in business. 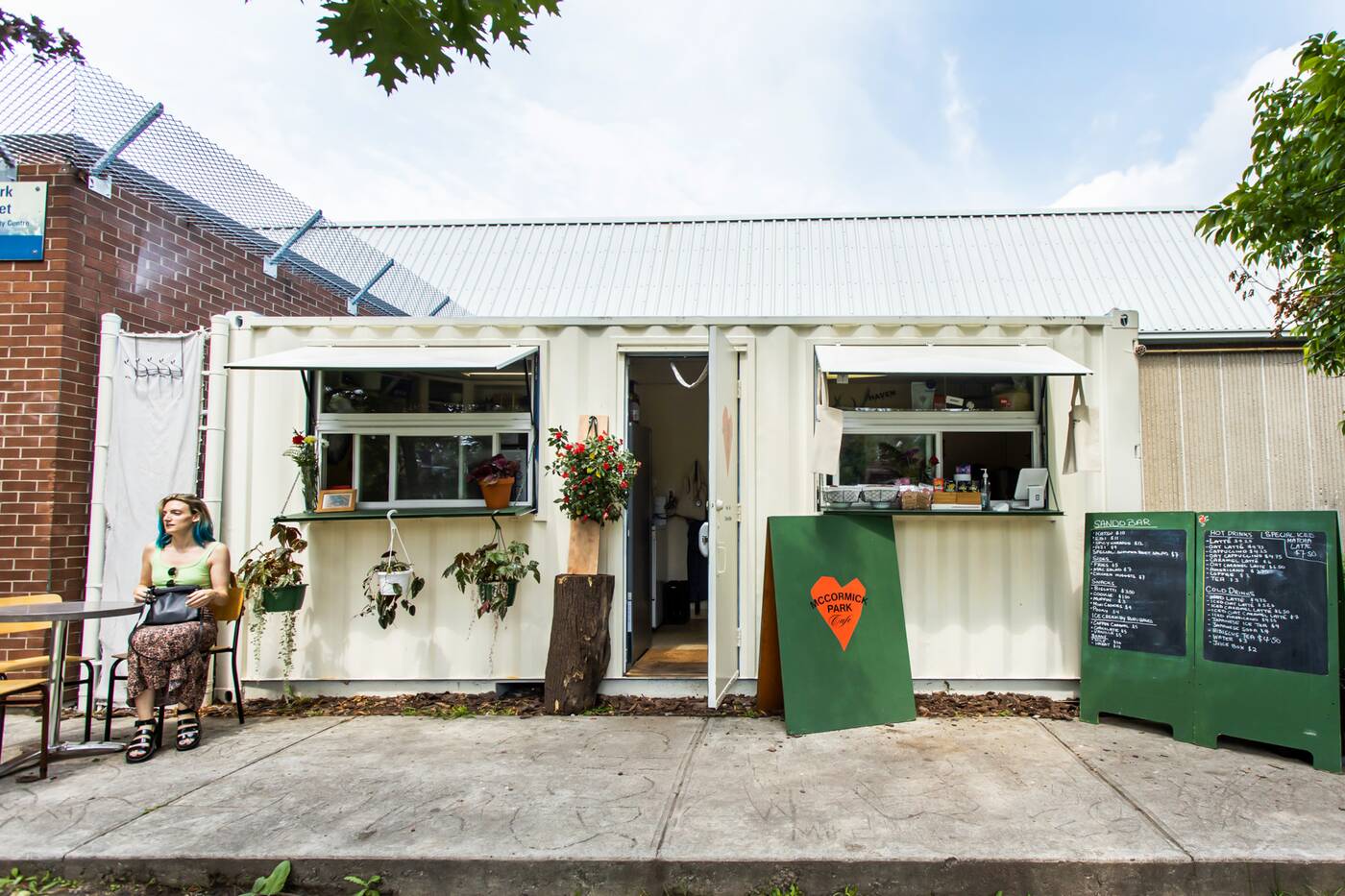 Not only is being stationed in a shipping container cost effective, it can be connected to the infrastructure at McCormick Park Arena, without which Gilbert says there would be no cafe. 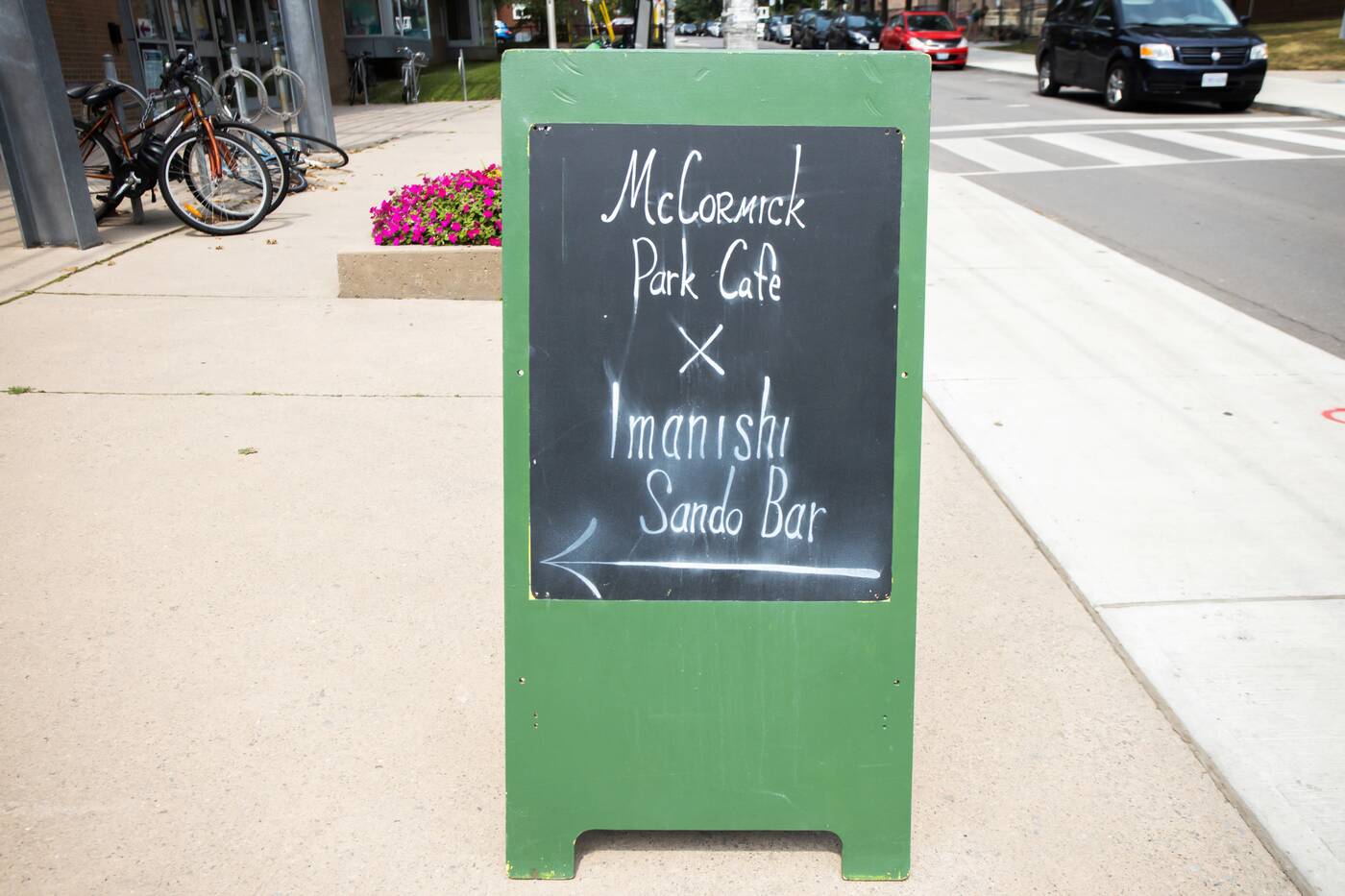 So where do katsu sandos come in? 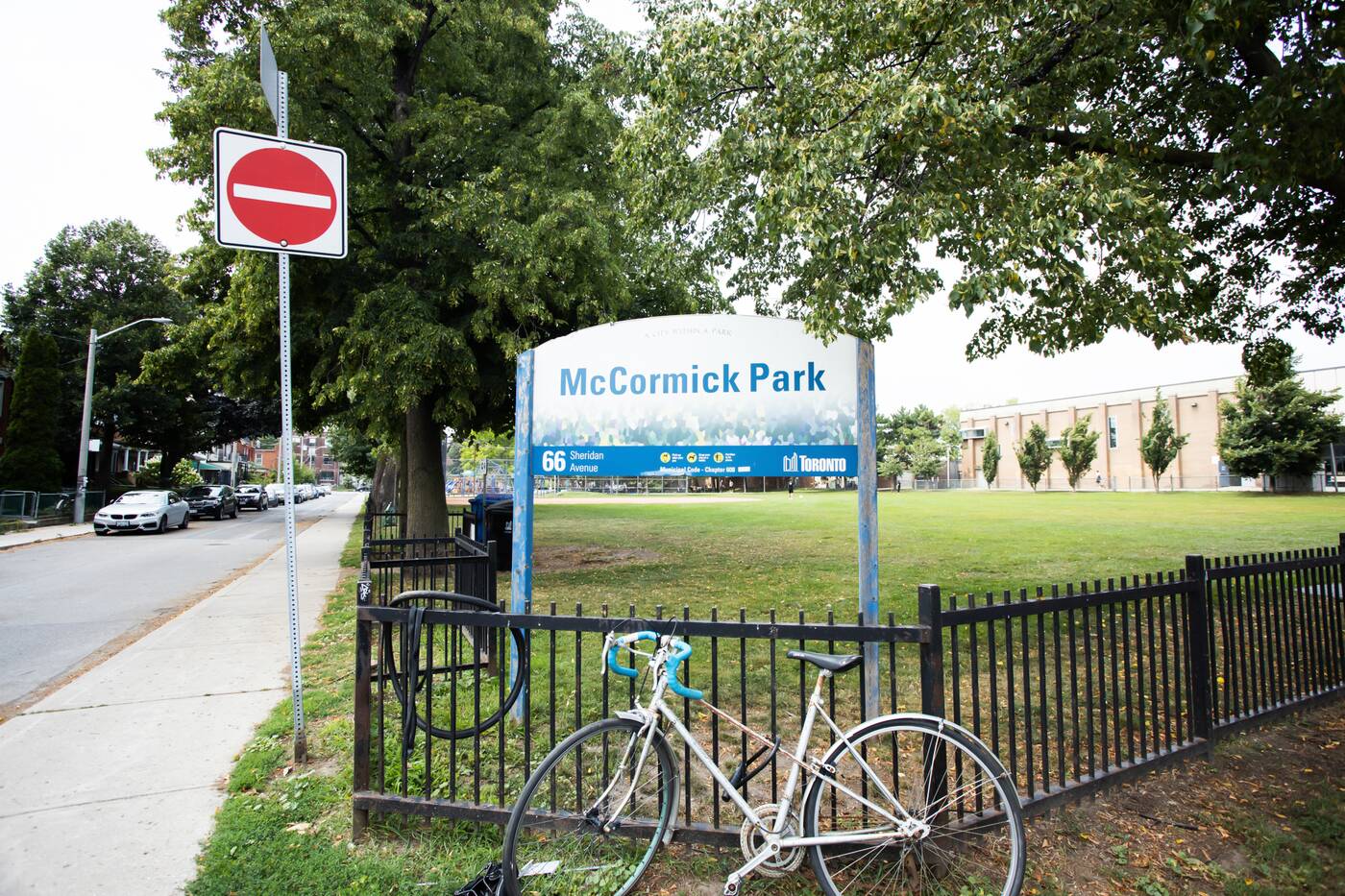 Last year Gilbert operated the cafe with Jesse Clipperton as more of a standard coffee shop type of concept serving sandwiches like BLTs, egg salad and tuna melts, as well as baked goods like muffins and quiches. 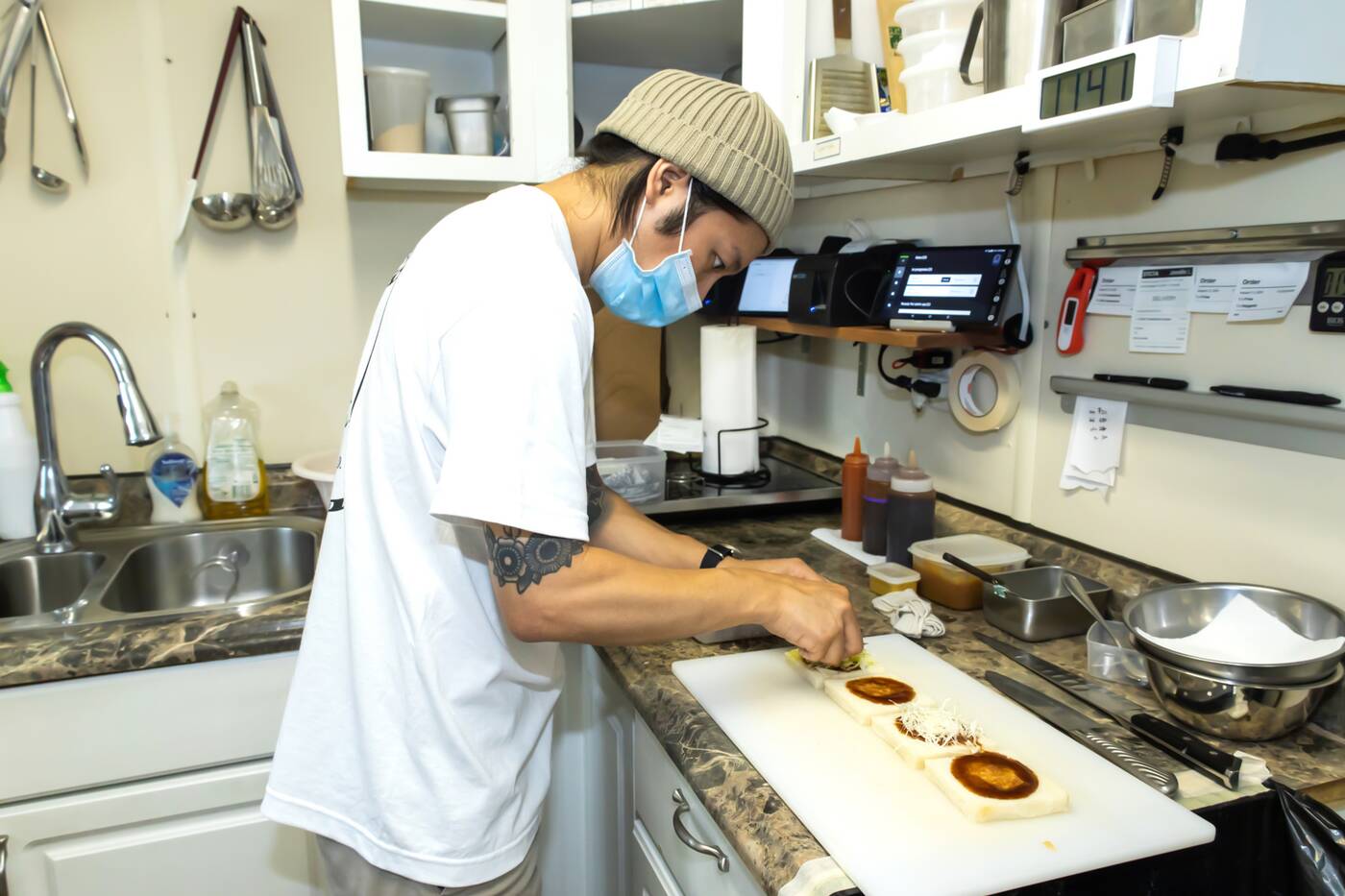 When Clipperton left for Collingwood to open up a barber shop, Gilbert partnered up with Shori Imanaishi and Daiju Matsuura from Imanishi, where they all used to work with Gilbert as manager. 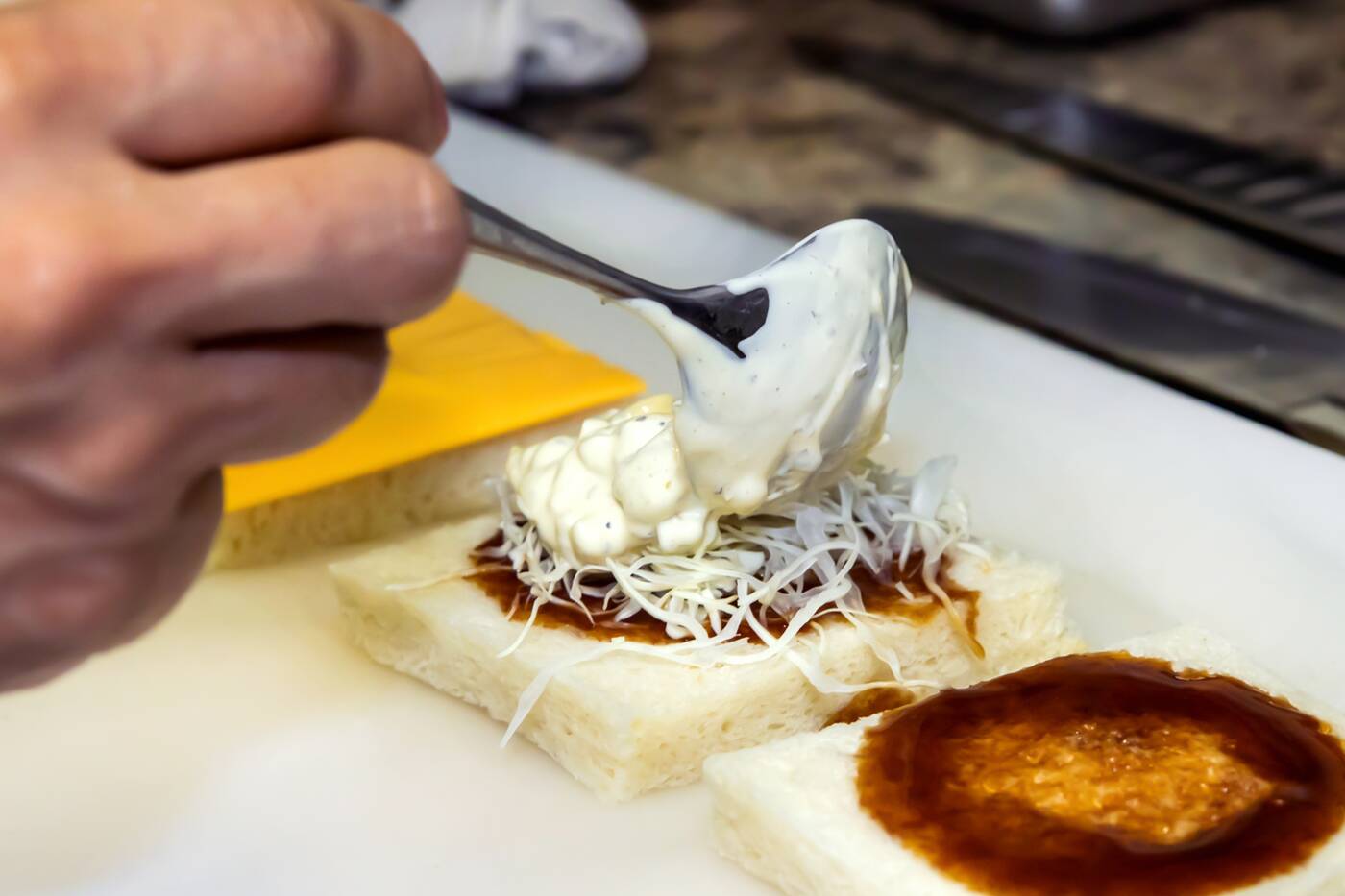 "The biggest difference between the two seasons has been the introduction of the sando bar at the cafe," says Gilbert.

"We offer a variety of Japanese sandwiches and sides that our customers seem to be really enjoying." 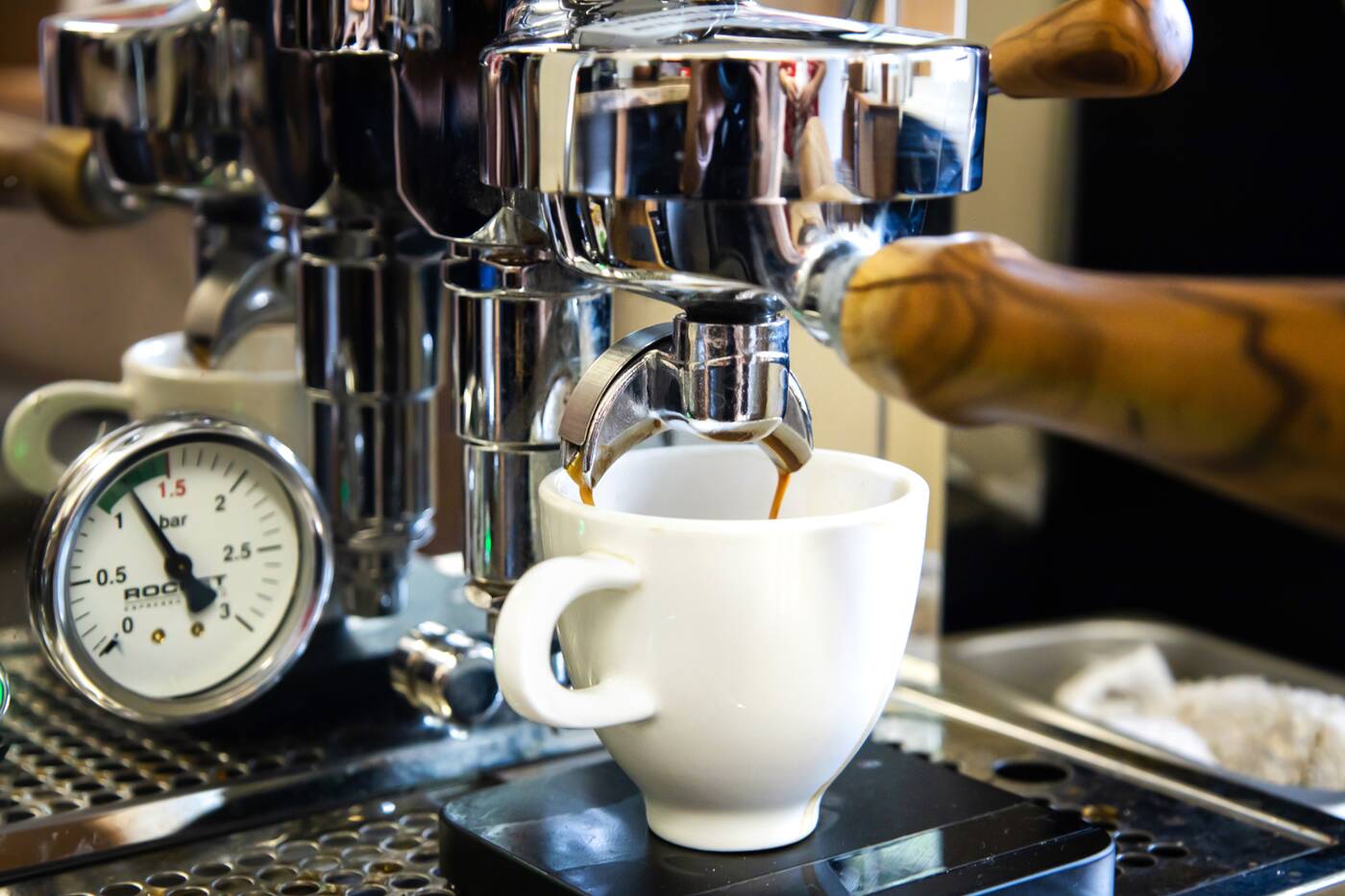 They've also invested in an espresso machine so they could expand their coffee offerings.

Sando bar prices range from $5 for fries served with ketchup and honey mayo sauce up to $12 for a spicy karaage sando. 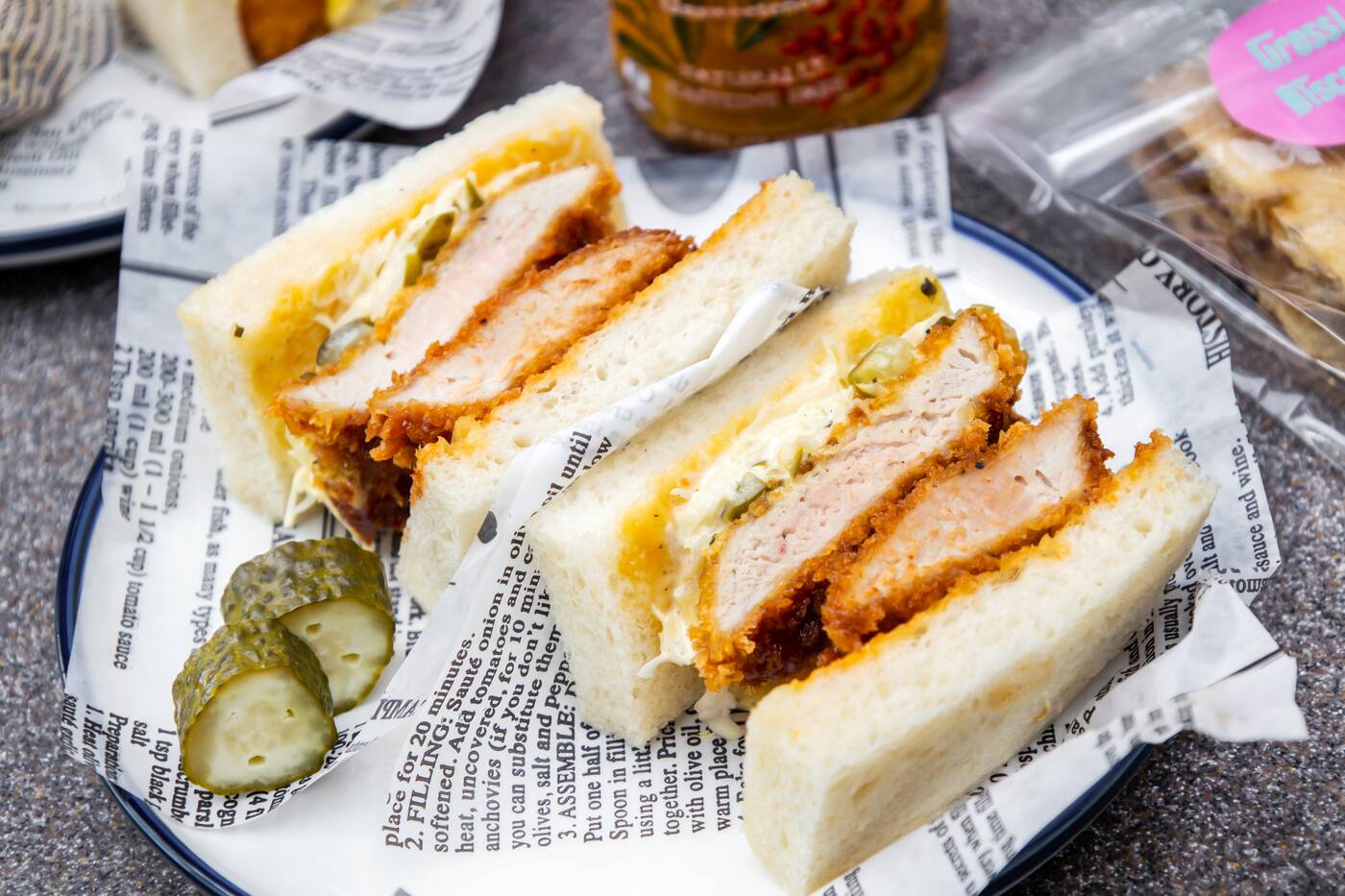 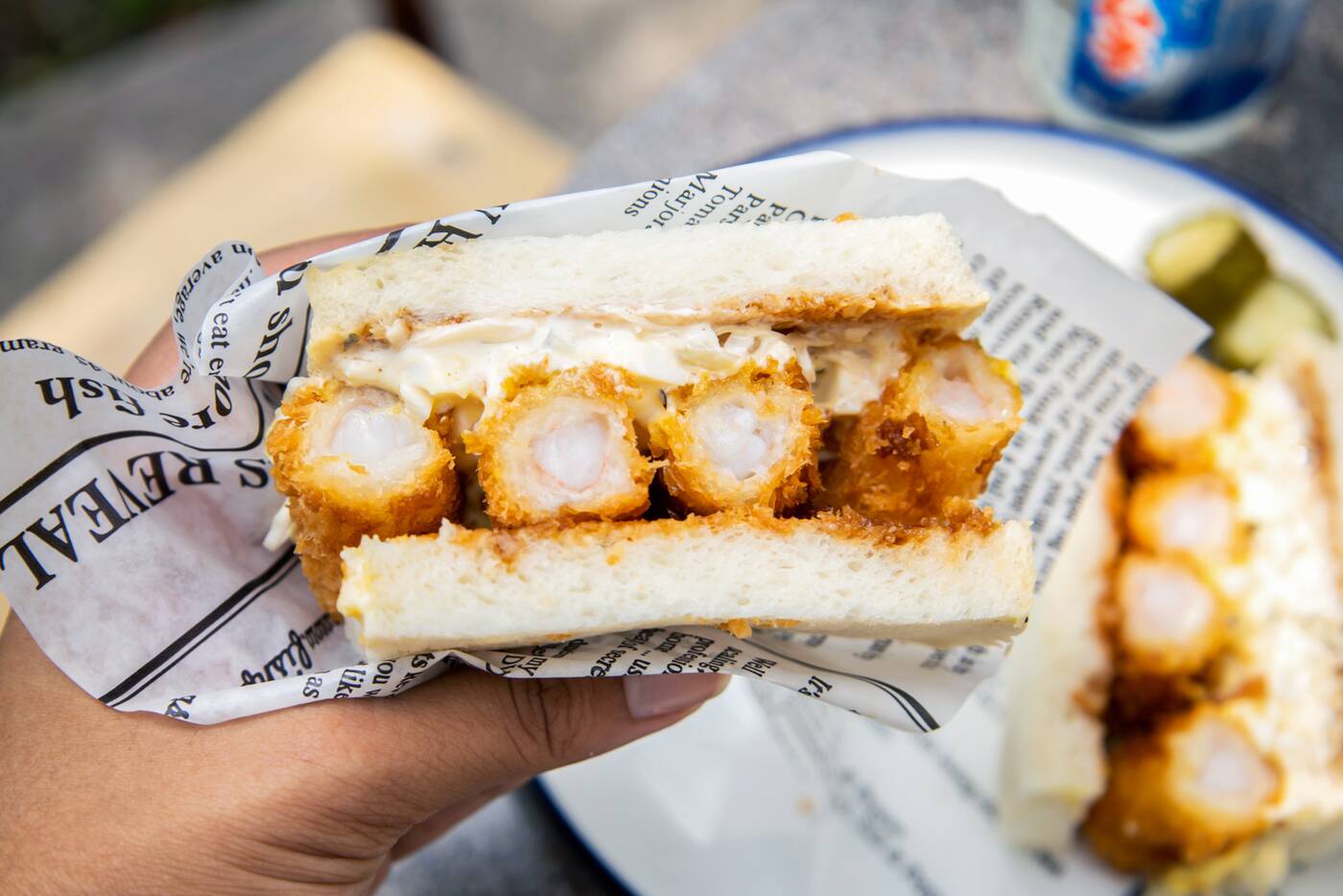 The cafe is open from Wednesday to Sunday from 11 a.m. to 6 p.m., but head over on the weekend and you'll encounter specials like a cold roasted beet salad with arugula, asparagus and three types of orange. 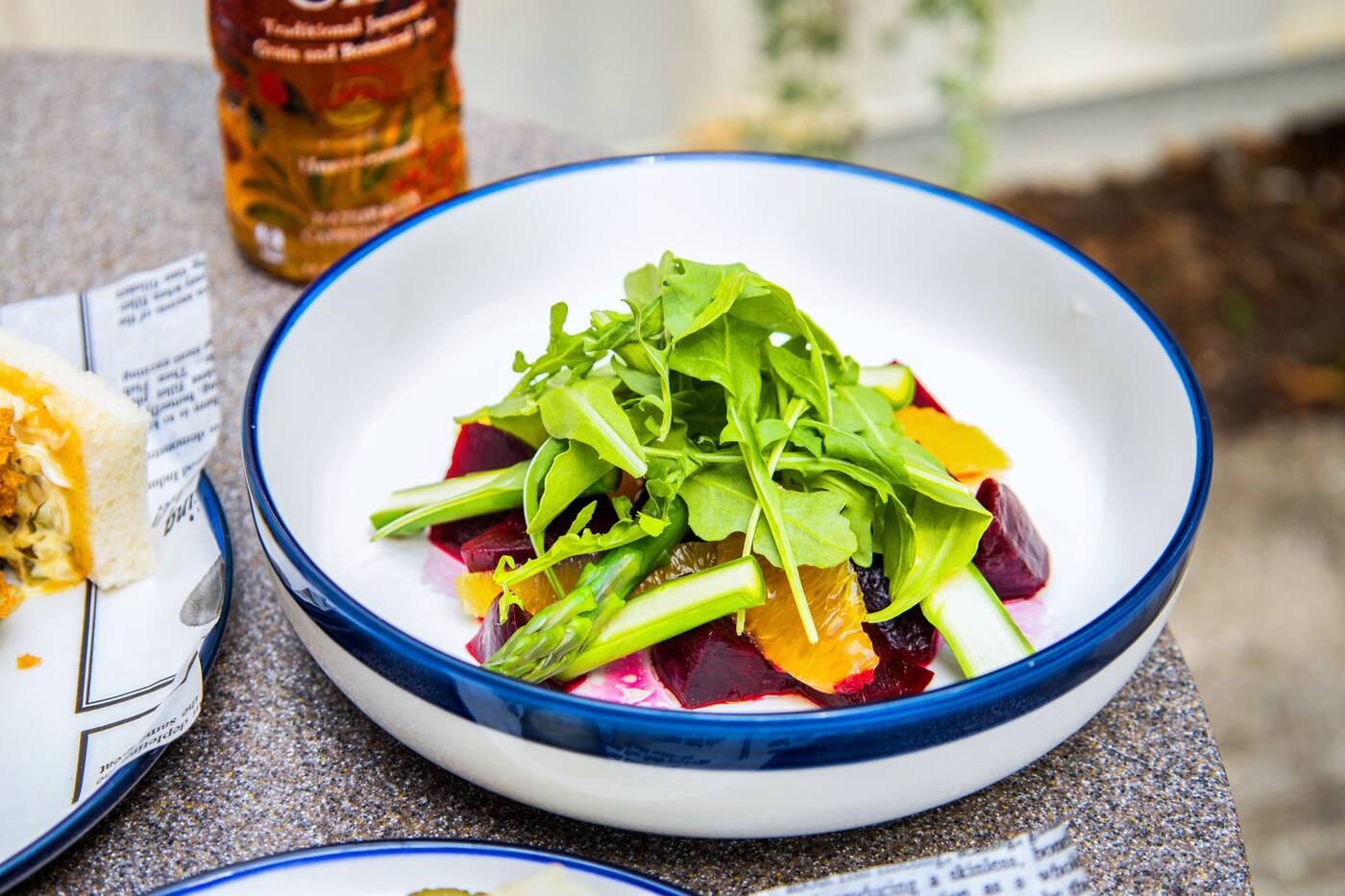 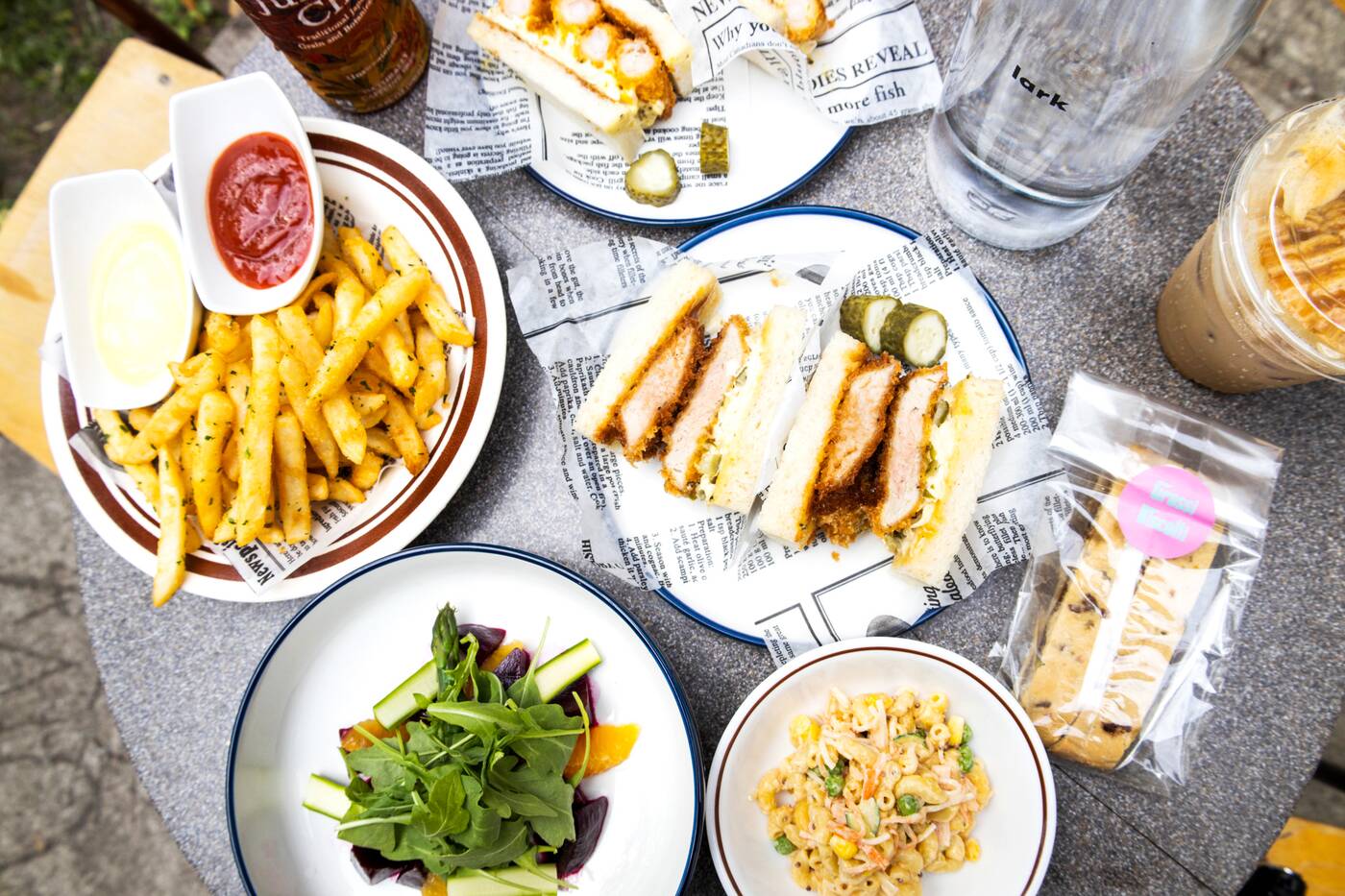 If for some reason you want the McCormick Park Cafe experience without the actual park, they're also on third party delivery apps. 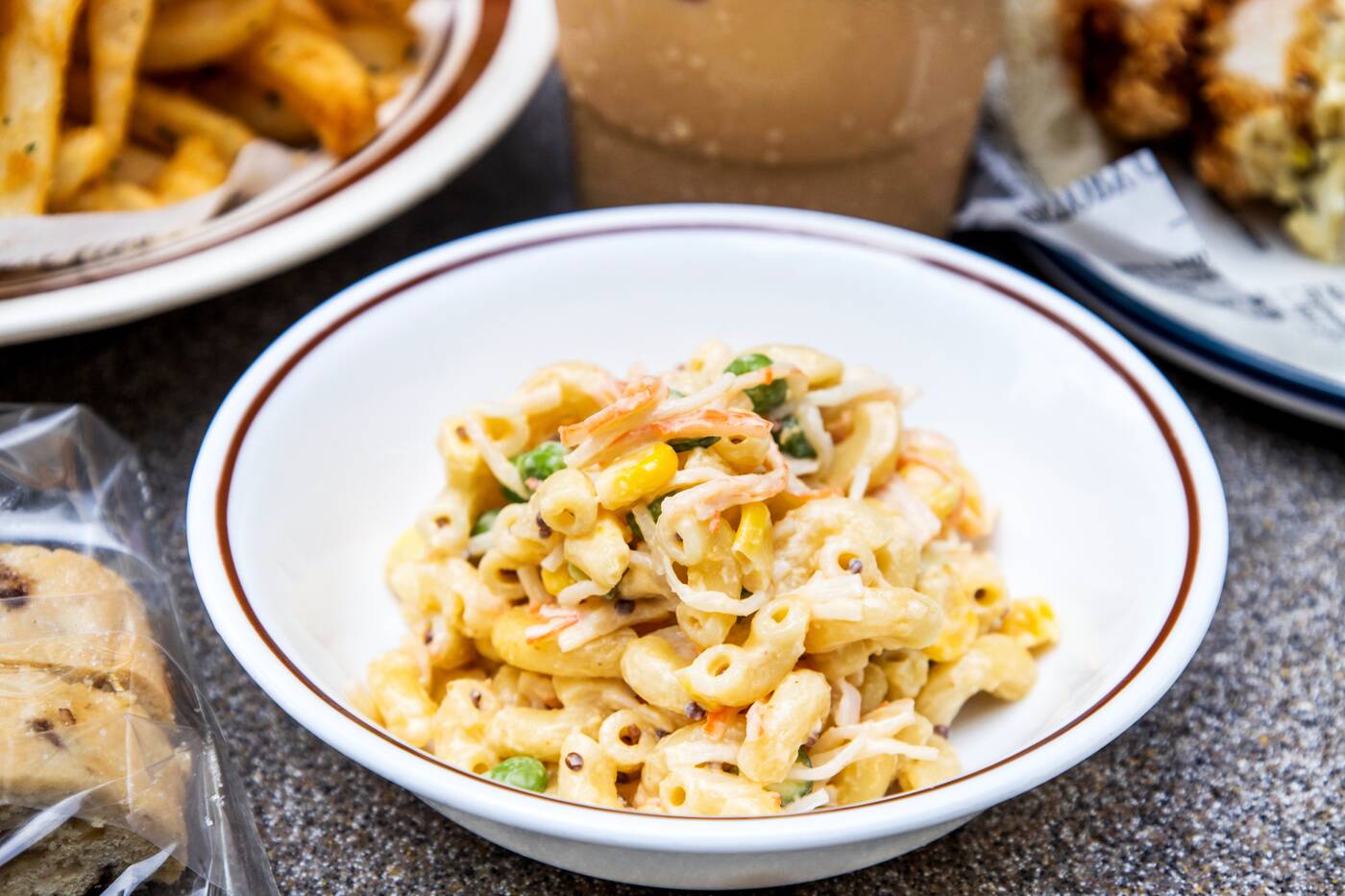 However, if you're simply too far away, don't fret: a restaurant in a park just like this one could open up near you one day. 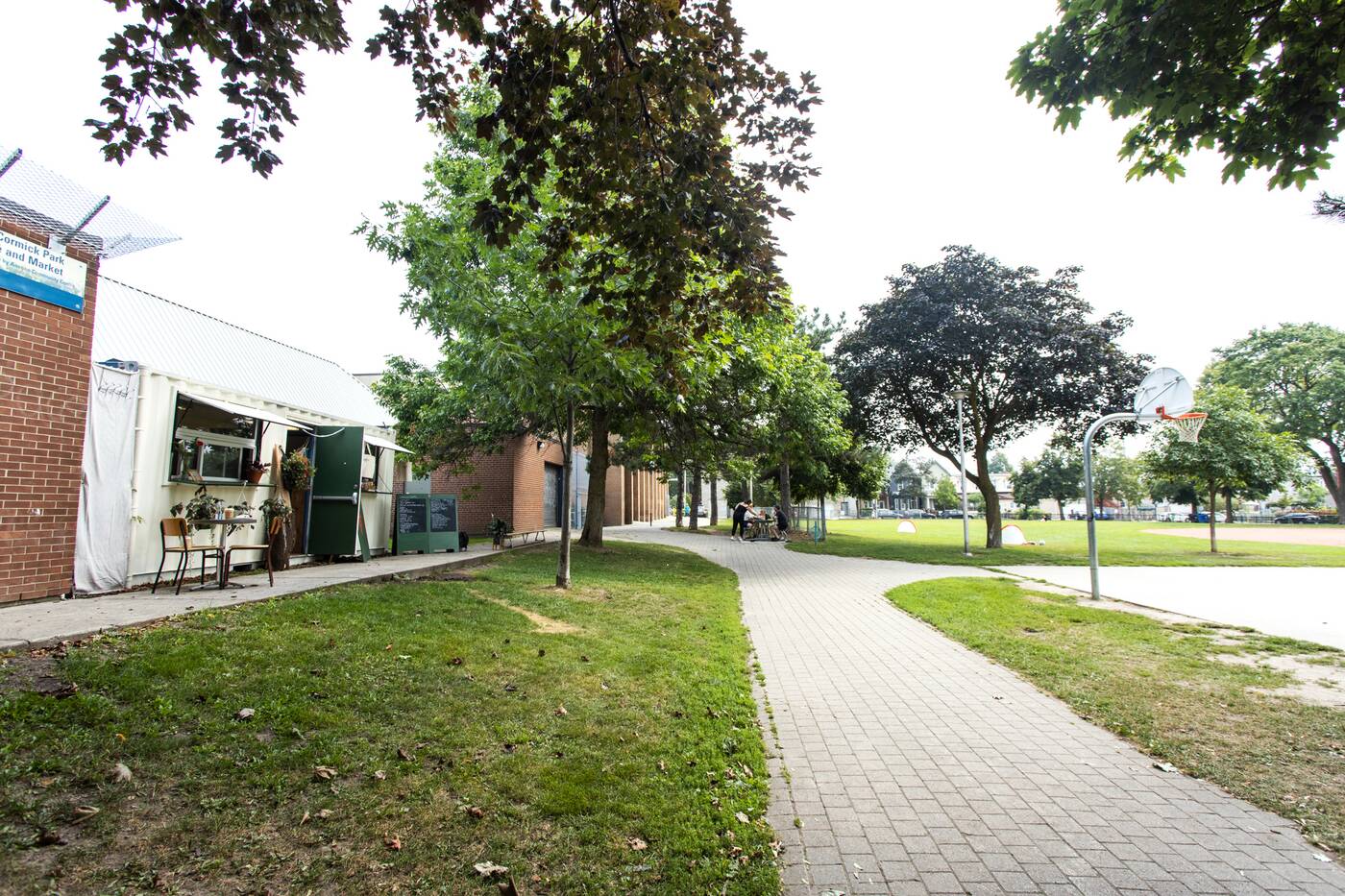 "My hopes for the future are to open more cafes in as many parks and public spaces as possible," says Gilbert.

"This is a model that improves the quality of life of the citizens in the communities we serve, as well as being a great launching pad for small businesses." 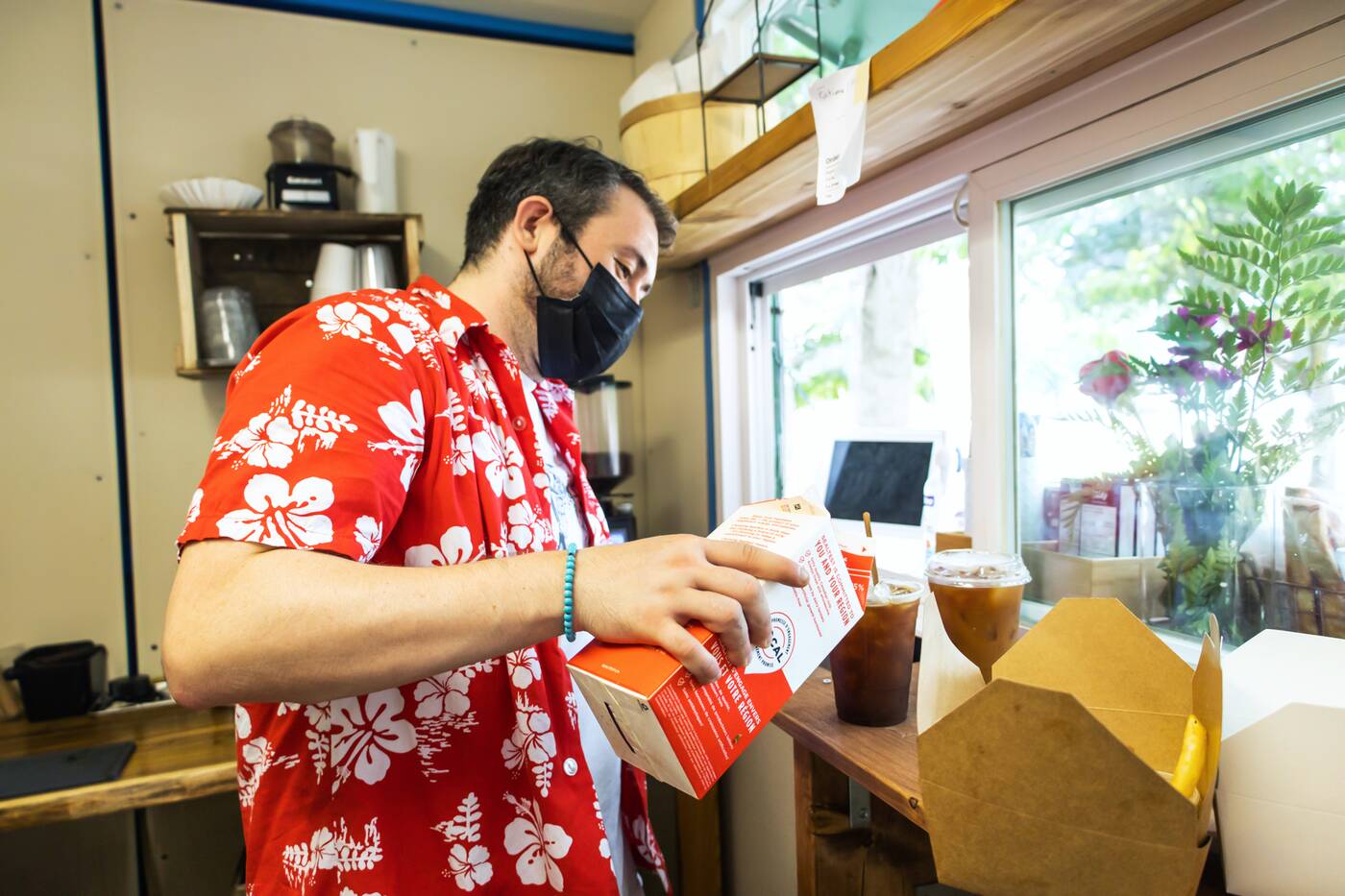