Asian-inspired vegetarian food might sound like a relatively new invention to some, but there's one restaurant in Toronto that's been doing it for 30 years.

Buddha's Vegan (previously Buddha's Vegetarian) has such a way with veggies, not only do they serve great vegetable dishes but they also serve imitation "meats" that range from beef and chicken to shrimp, lamb, drumsticks, sausage, and duck (actually bean curd sheet). 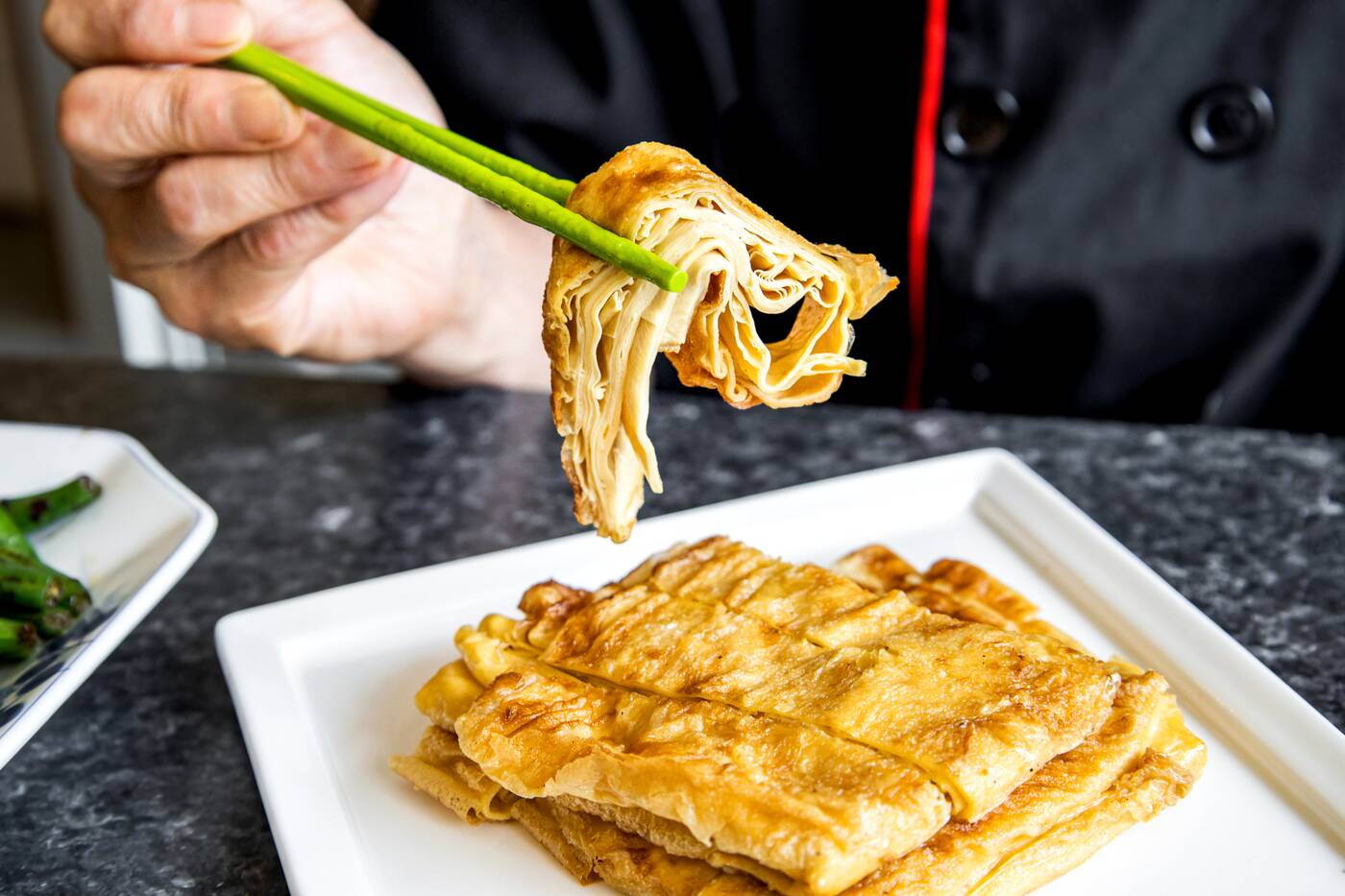 The spot was originally opened in 1991, and was taken over by Sammy Lam in 2012 when the owners were looking to retire. 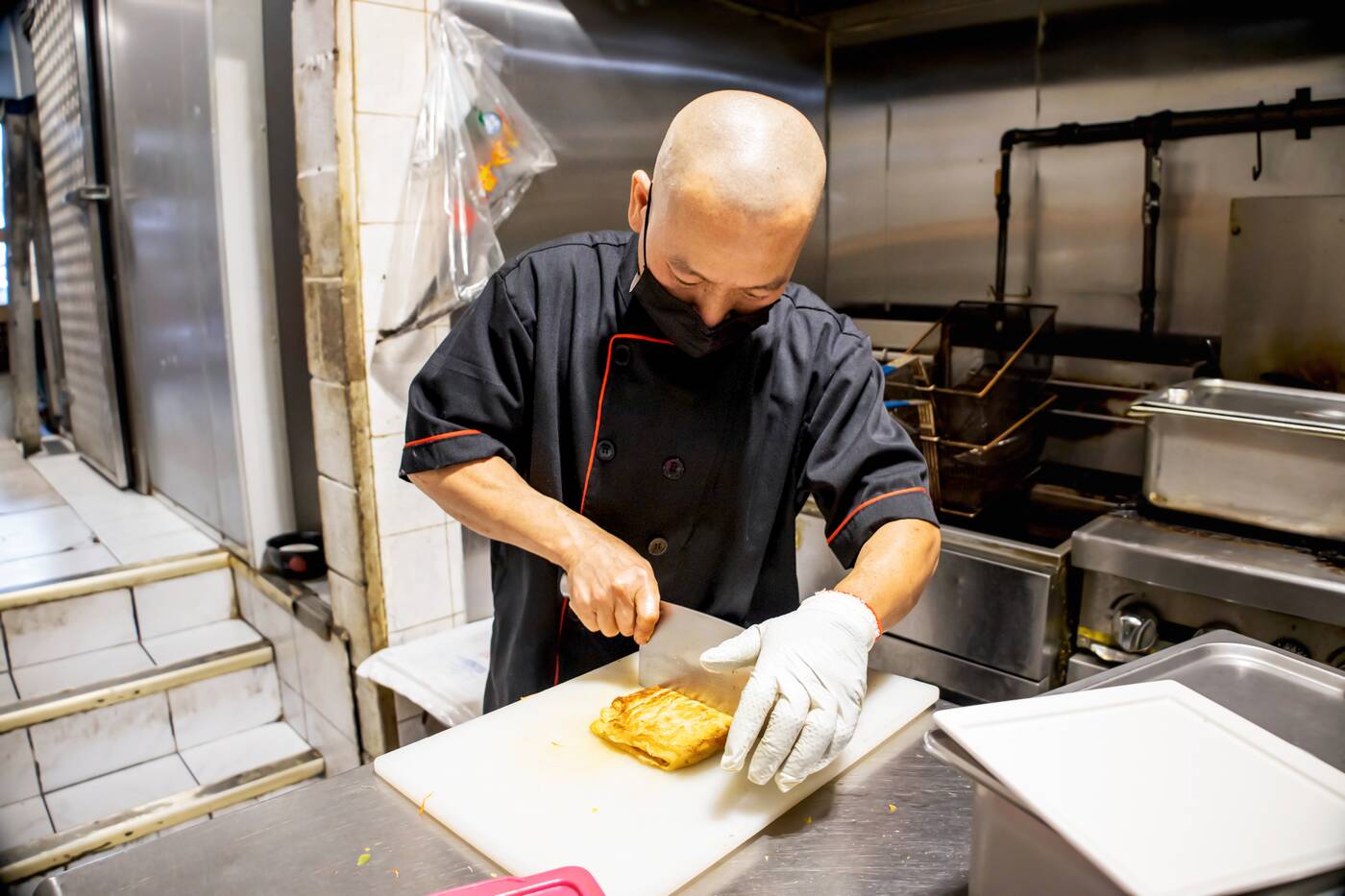 Lam is not only the owner but also head chef, and has been in the food industry since 1984 when he immigrated to Toronto from Vietnam. 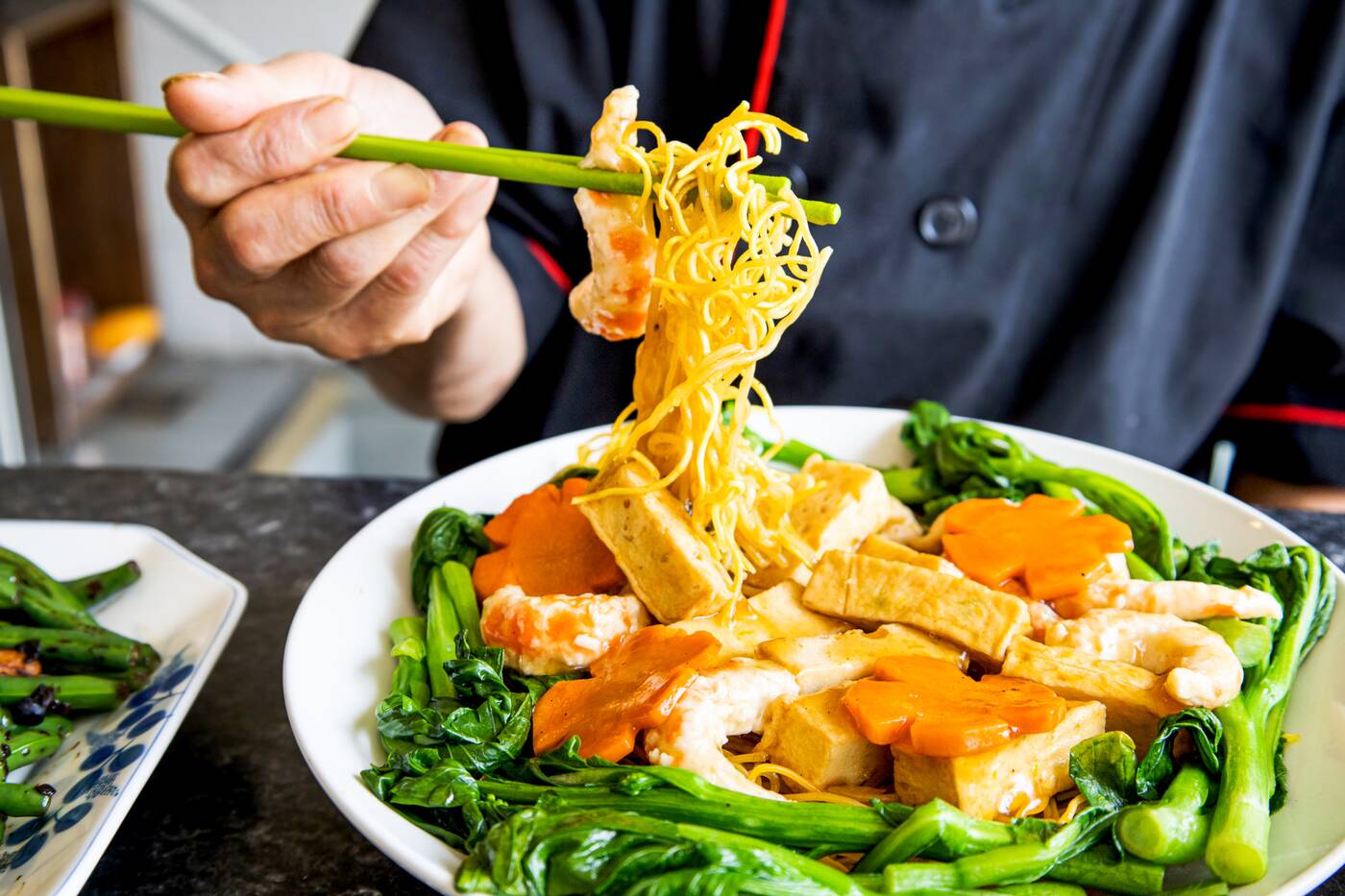 Lam's entire family is vegetarian, and he wants to encourage more people to adopt a vegetarian diet "for the environment and better treatment of animals." 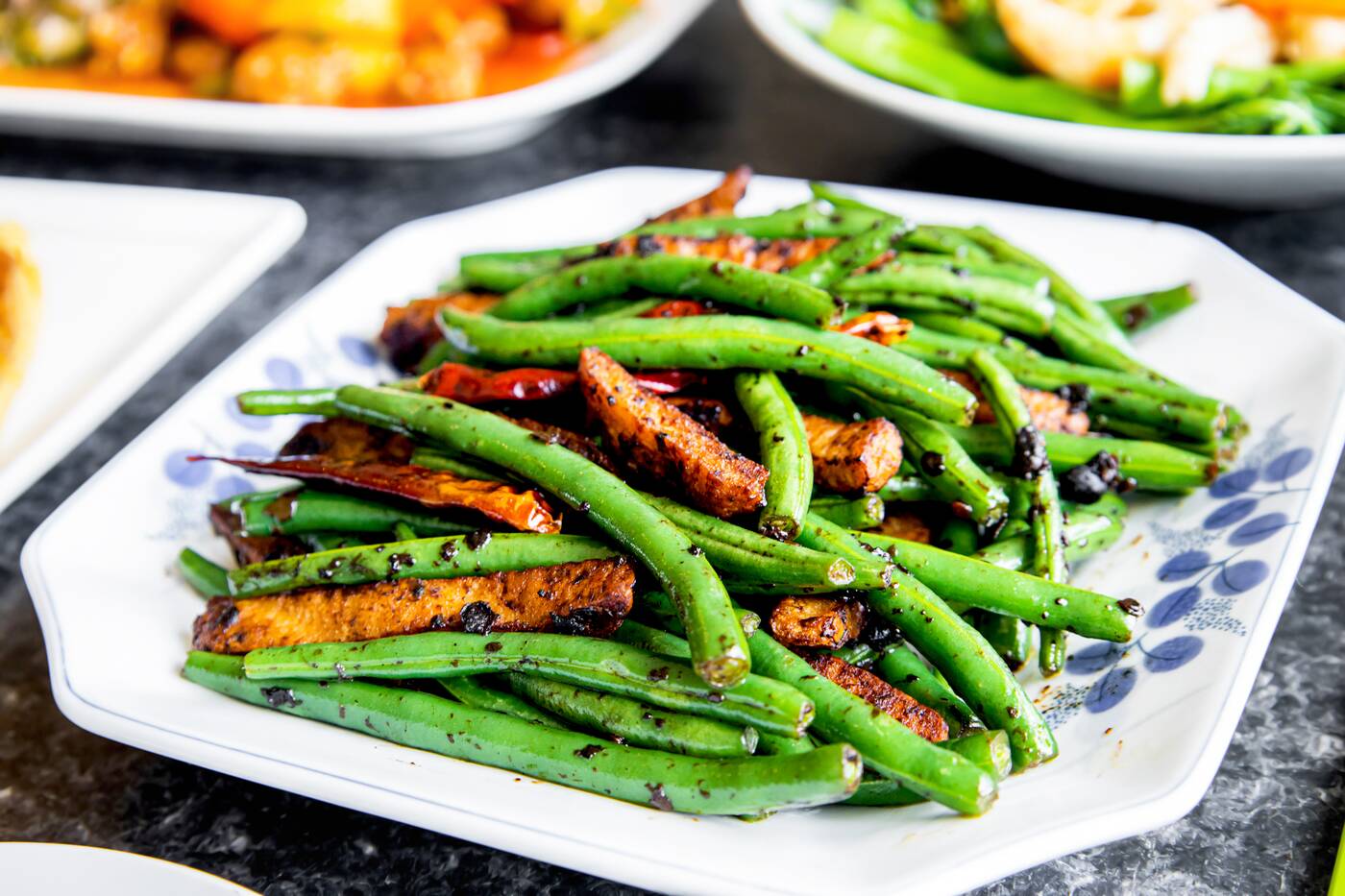 After he took over, the restaurant began its transition from a vegetarian restaurant to a fully vegan affair to better align with his values. 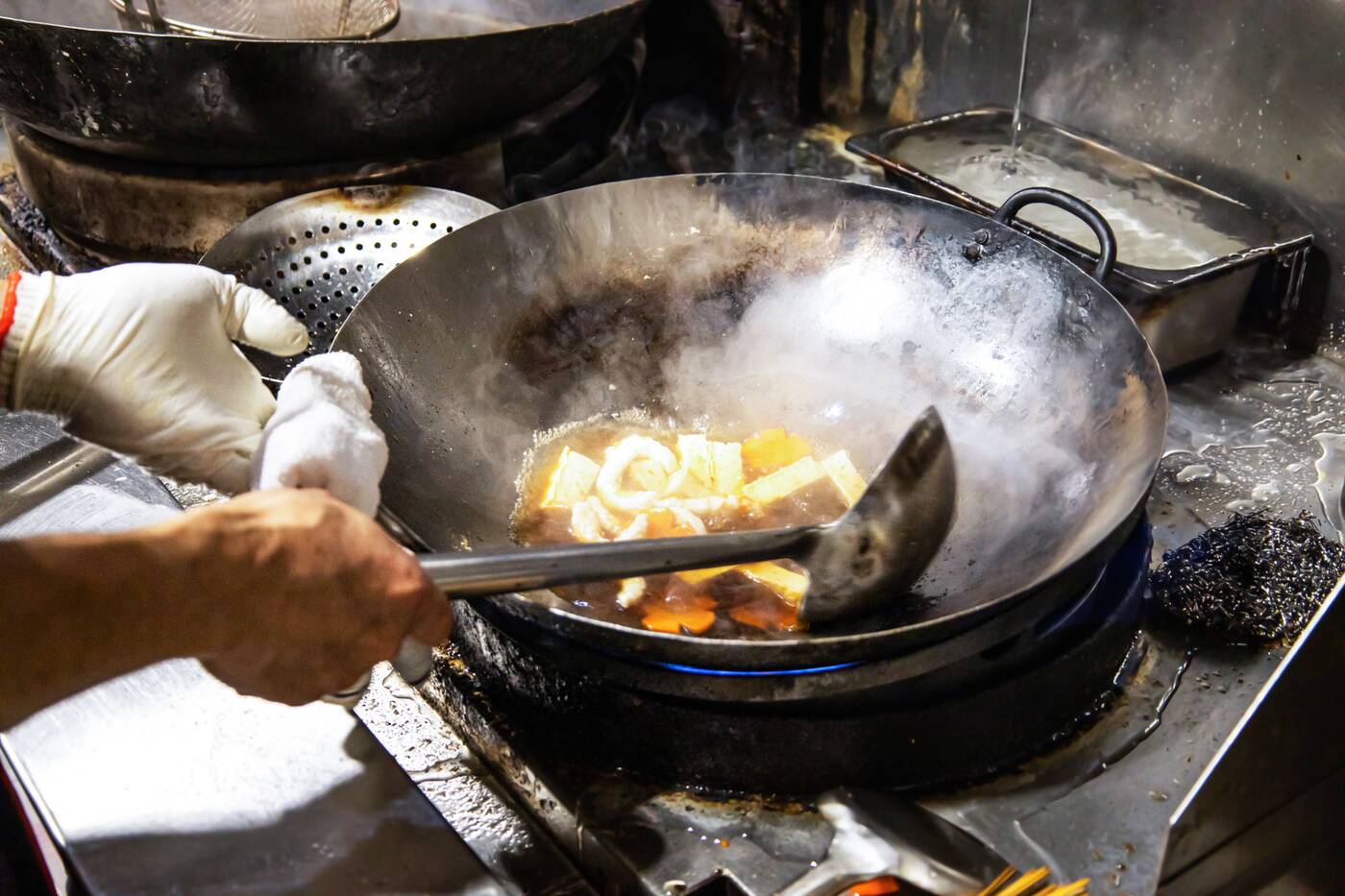 Devout Buddhists themselves, his family is actually strict enough that they don't eat onion or garlic, and this diet can be accommodated at the restaurant. 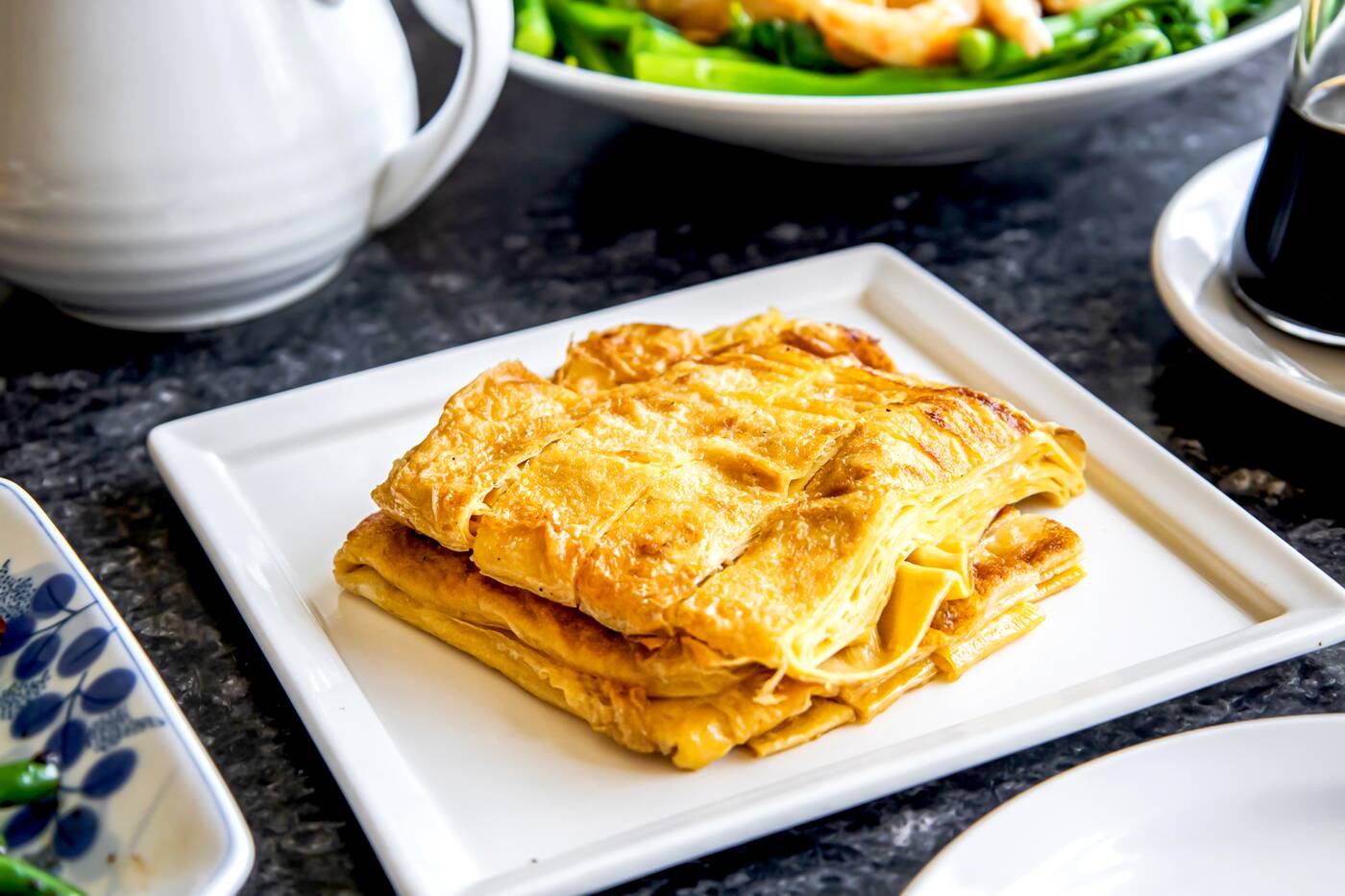 They've increased the incorporation of mock meats into the menu over the years to encourage those that aren't vegetarian to try more plant-based dishes, and have developed more Asian fusion recipes. 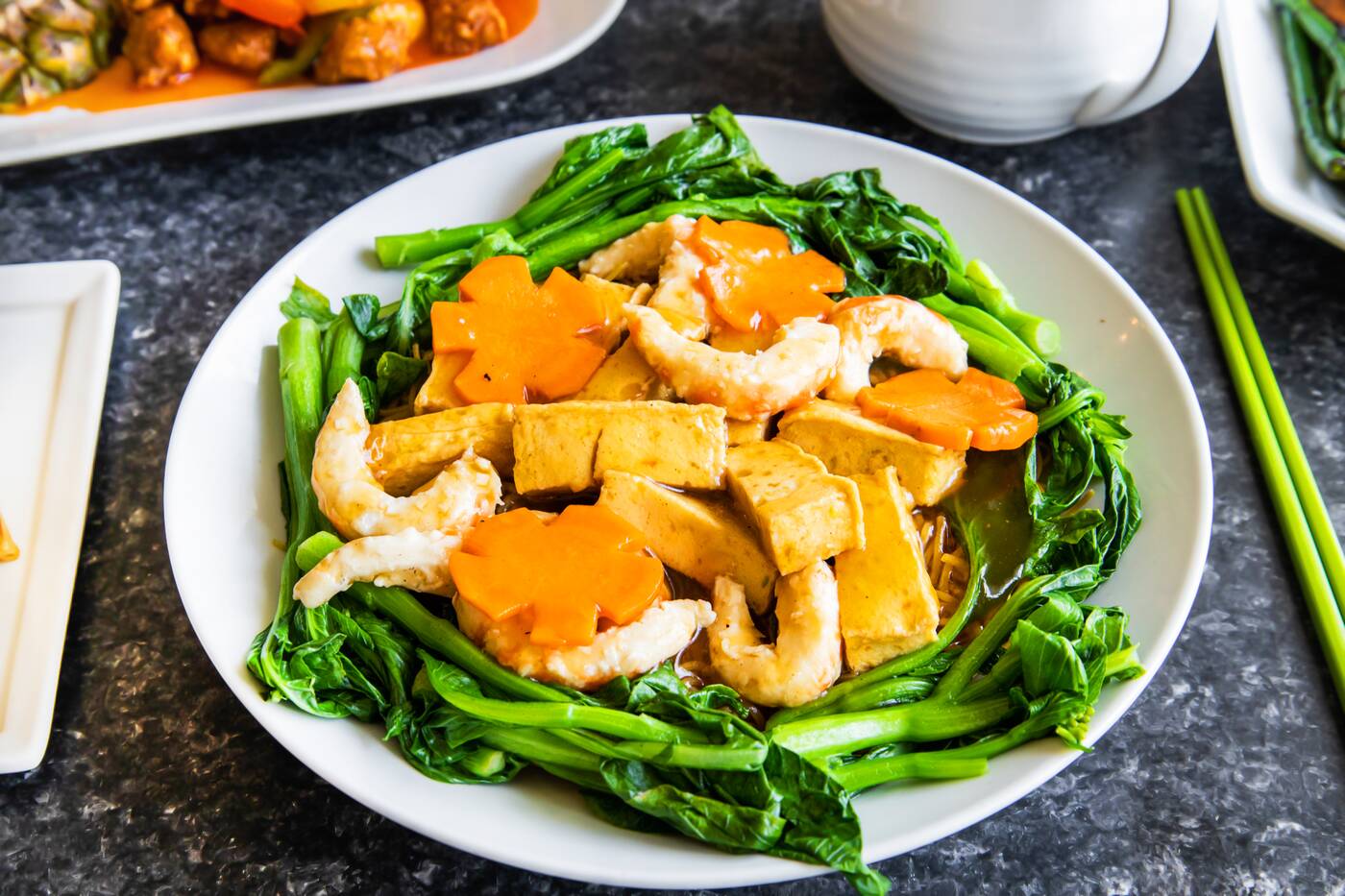 "We're known in the community for our affordable prices and larger portions," Lam tells blogTO. "It's important to us that plant-based Chinese food is accessible and affordable to everyone." 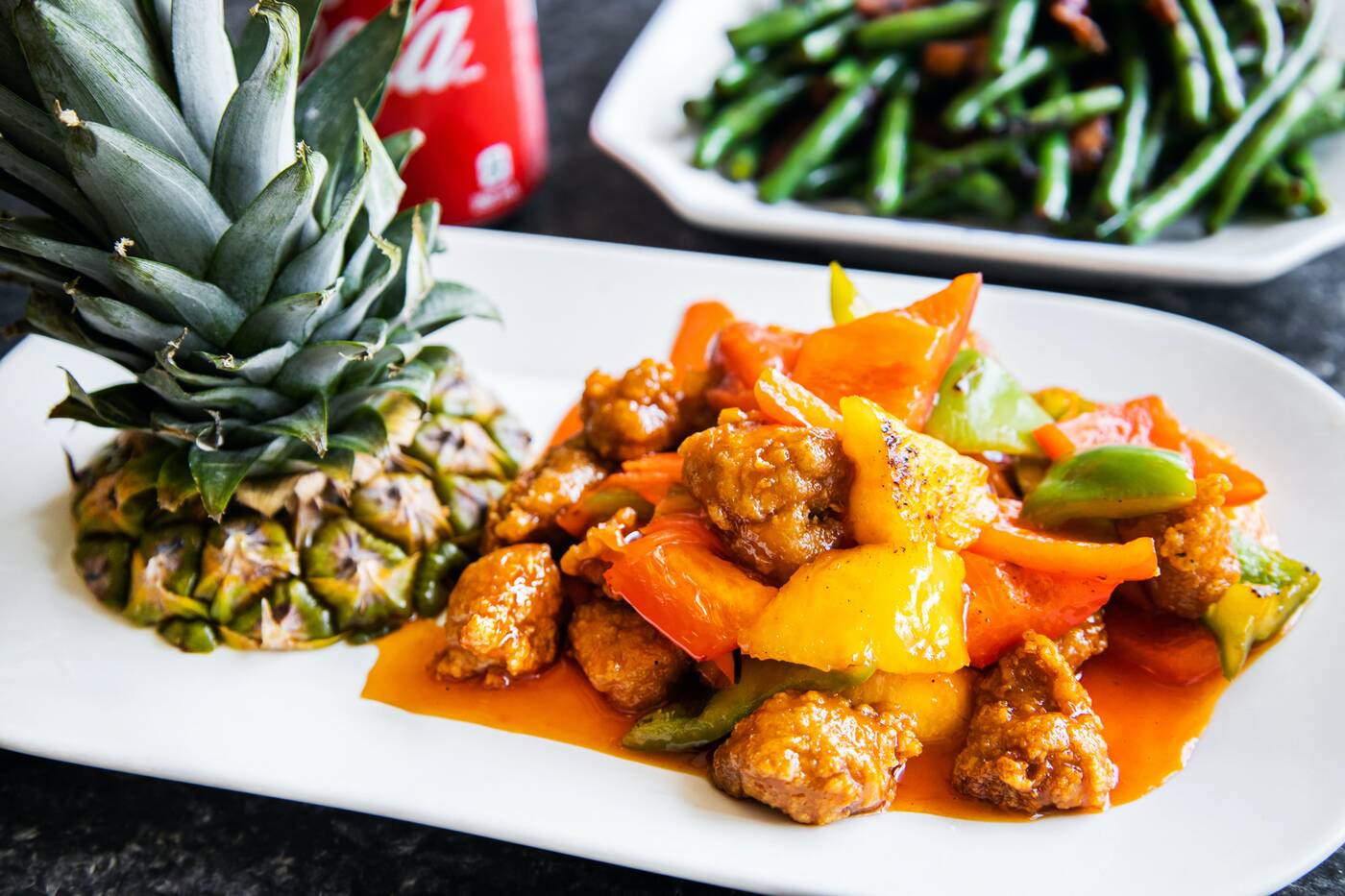 Their larger portions are also intended to be shared, as Lam says "in our culture, there is a special sense of joy associated with sharing meals with loved ones."

The prices and portions also reflect the generations that have lived in Chinatown and Kensington where Buddha's is located for the past 30 years, and in a way are helping to preserve a community. 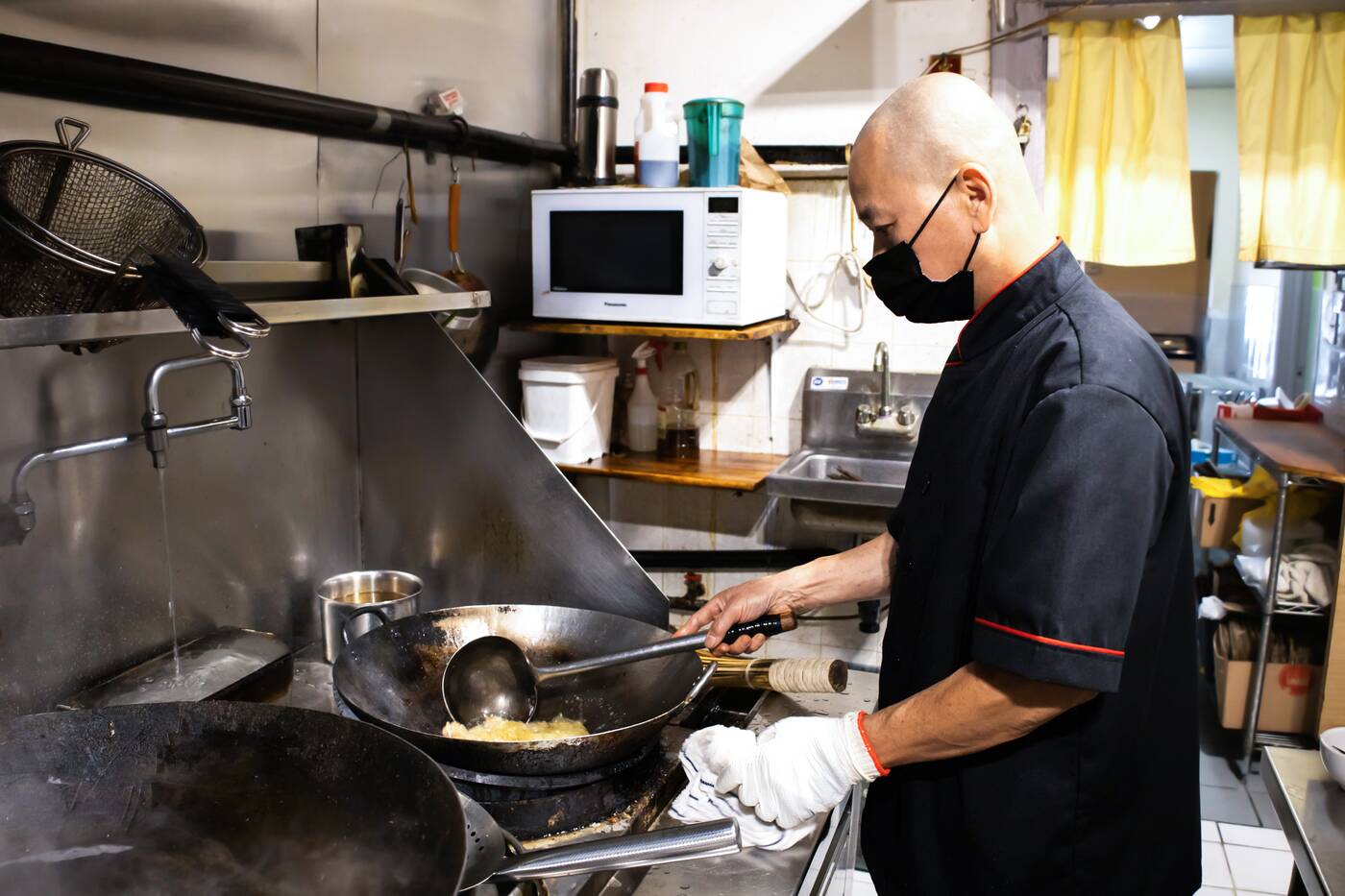 "The area is becoming gentrified, and we're slowly noticing that the elder Asian community is being pushed out as the area becomes less
affordable," says Lam.

"It's a sad sight to see but the Asian community is resilient." 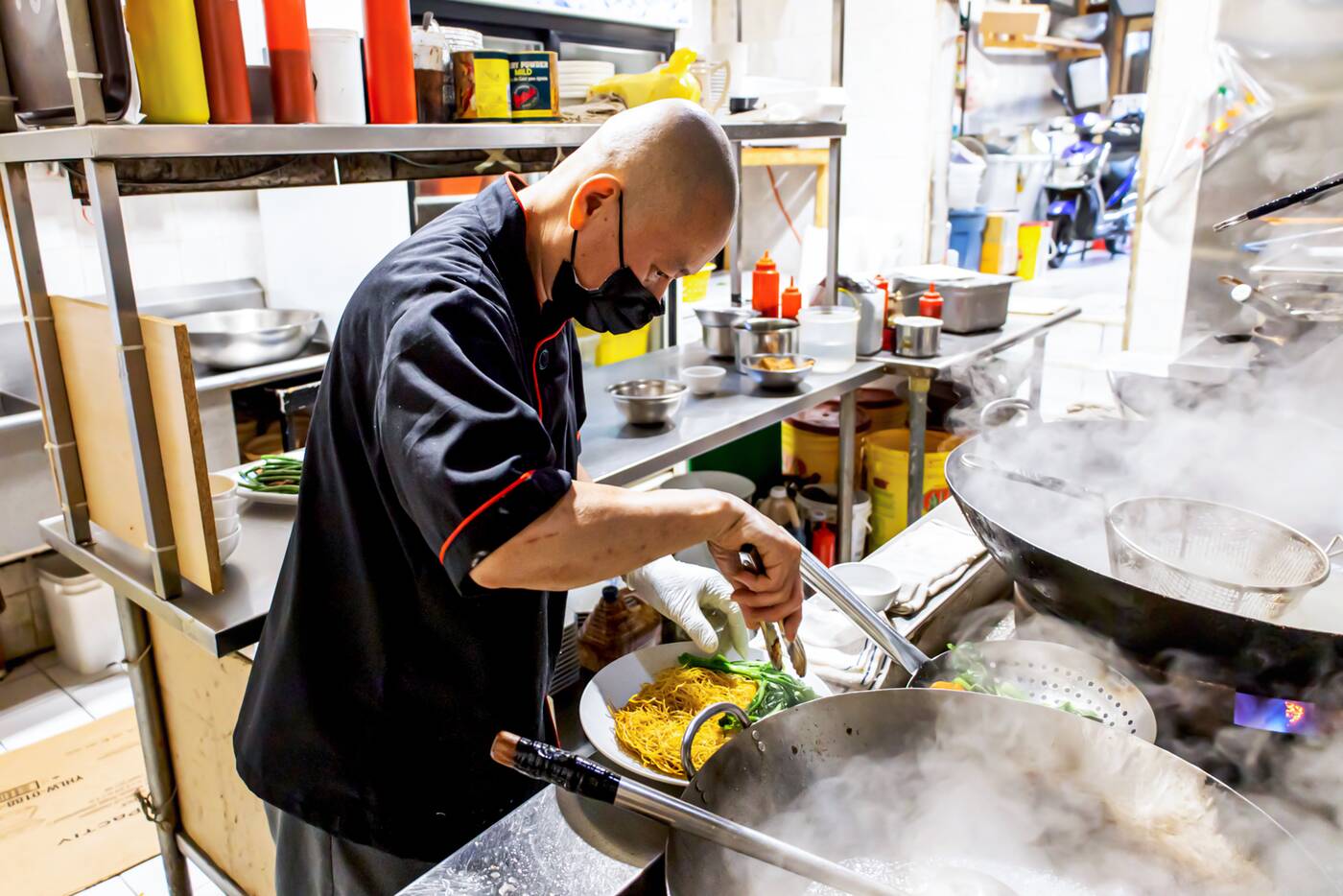 Buddha's and Lam himself are proof of that, having weathered a pandemic that not only was appallingly unkind to the Asian community, but also to restaurants across the board. 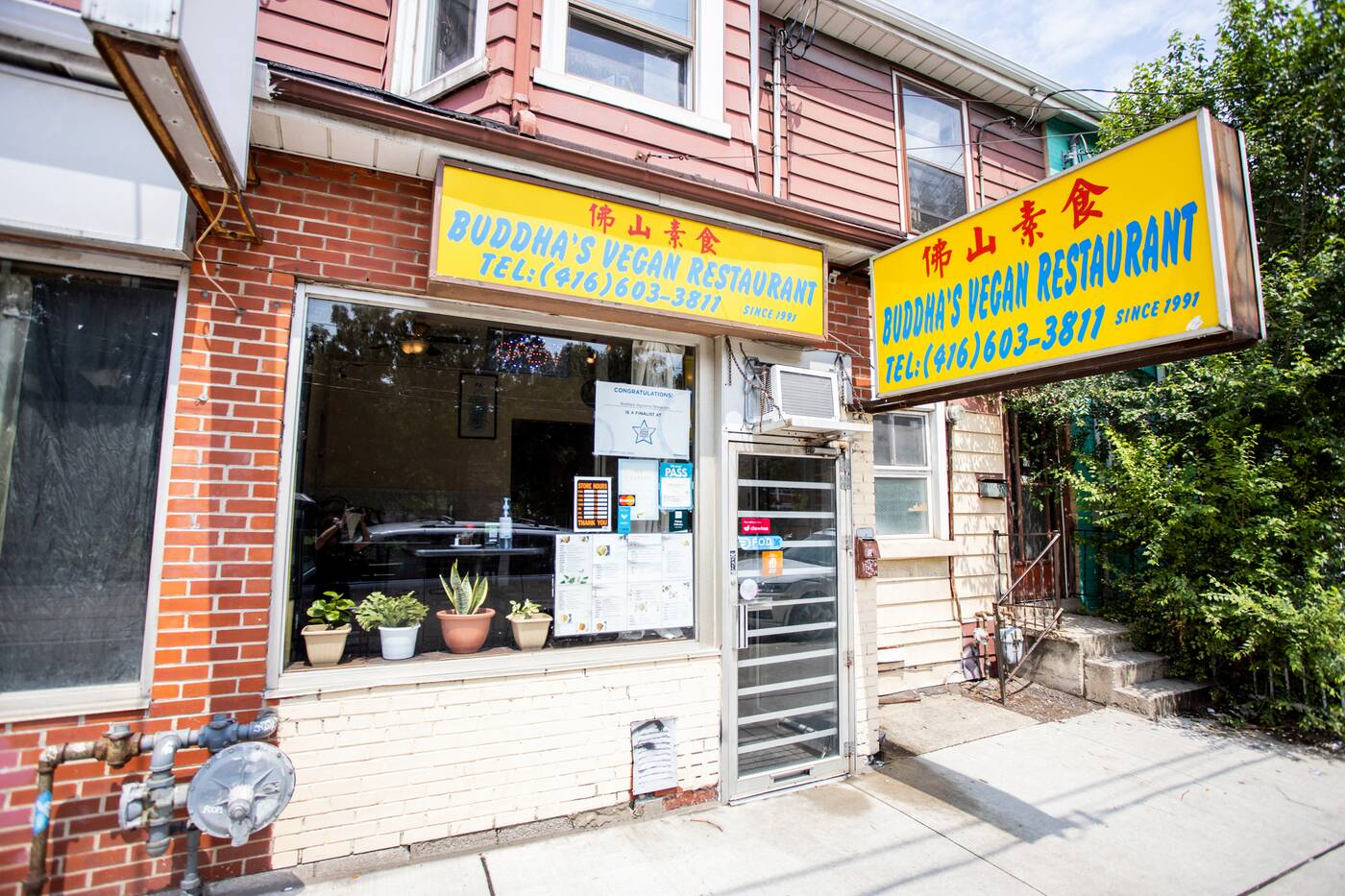 A patio can't be installed at the restaurant so they've had to rely solely on takeout and embrace the use of delivery apps, and have seen a decline in business.

"We're incredibly grateful for the community we have that has
shown us support throughout the pandemic by ordering from us," says Lam. 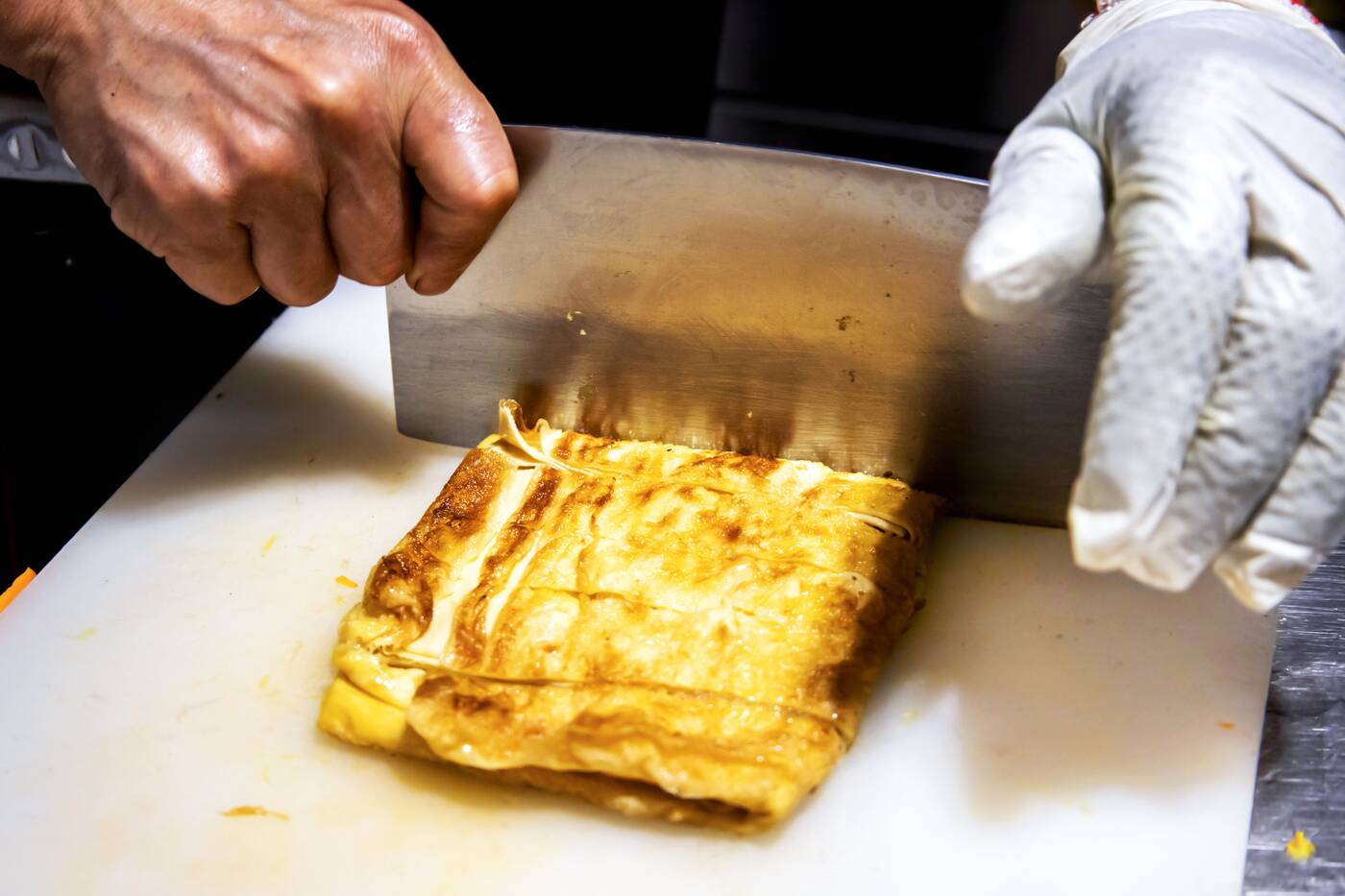 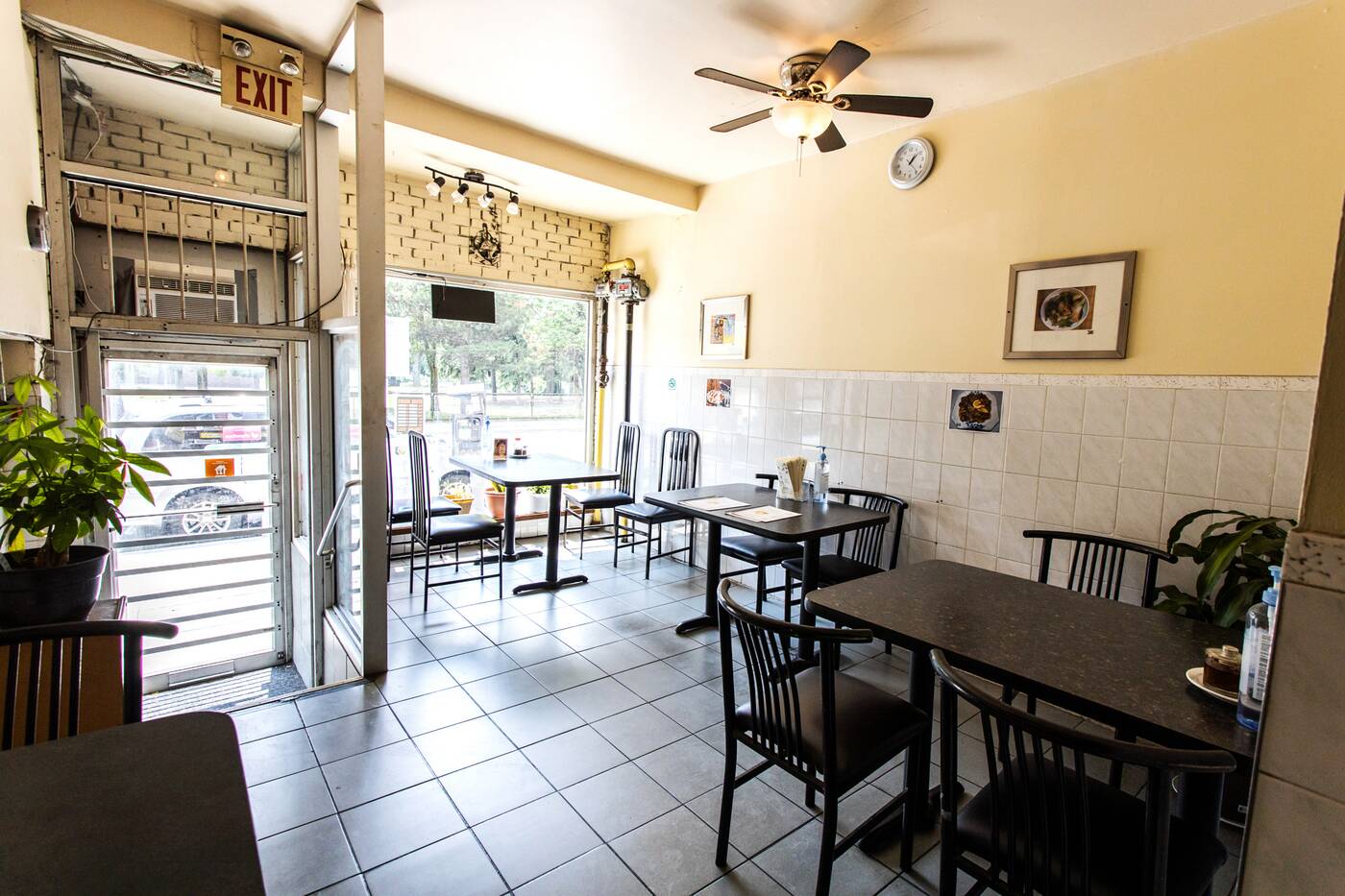 It's safe to say these probably aren't even the last changes that will take place at this longstanding veggie restaurant, but it's also unlikely the Toronto vegetarian community will let this place go anywhere anytime soon.

Toronto restaurant known for its burgers and donairs has permanently closed