A new Middle Eastern restaurant in Toronto opened by both Palestinian and Jewish partners is named after a region where their peoples are known to coexist peacefully.

It's called The Haifa Room, and not only is it in a prime location at Dundas and Ossington where popular bagel spot Schmaltz used to have a location, all the partners have reputations that precede them. 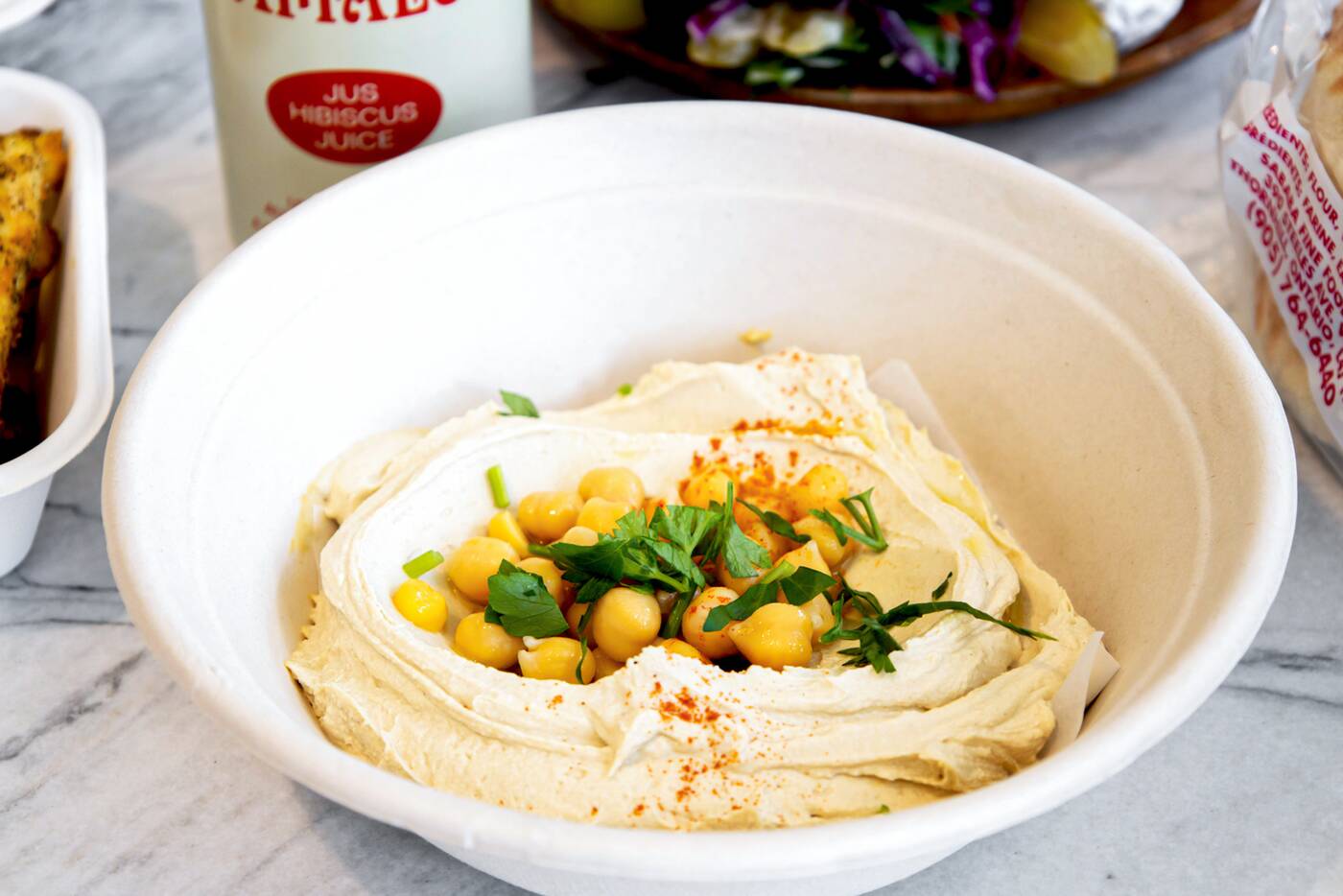 The Haifa Room is the collaborative effort of Fadi Hakim (The Lakeview Restaurant), Waseem Dabdoub (The Costume House) and Joseph Eastwood (Paris Paris), all of whom live and work in the neighbourhood. 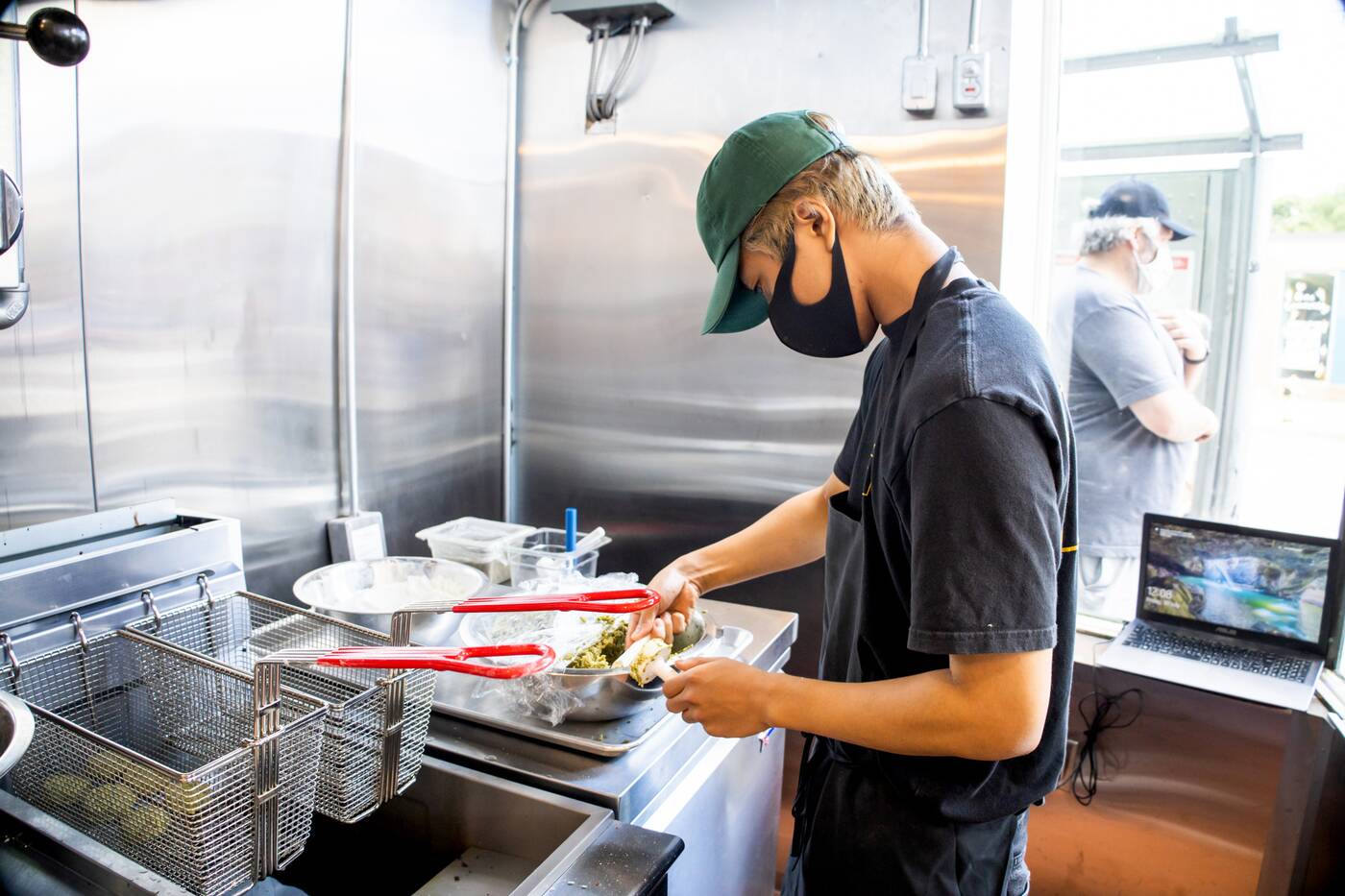 "It's the one region in Palestine/Israel where the two peoples are known to coexist in neighbourhoods peacefully and mostly ignore the political machinations around them," Hakim tells blogTO.

"Also, we just want to bring a true taste of home to our beloved Trinity-Bellwoods neighbourhood." 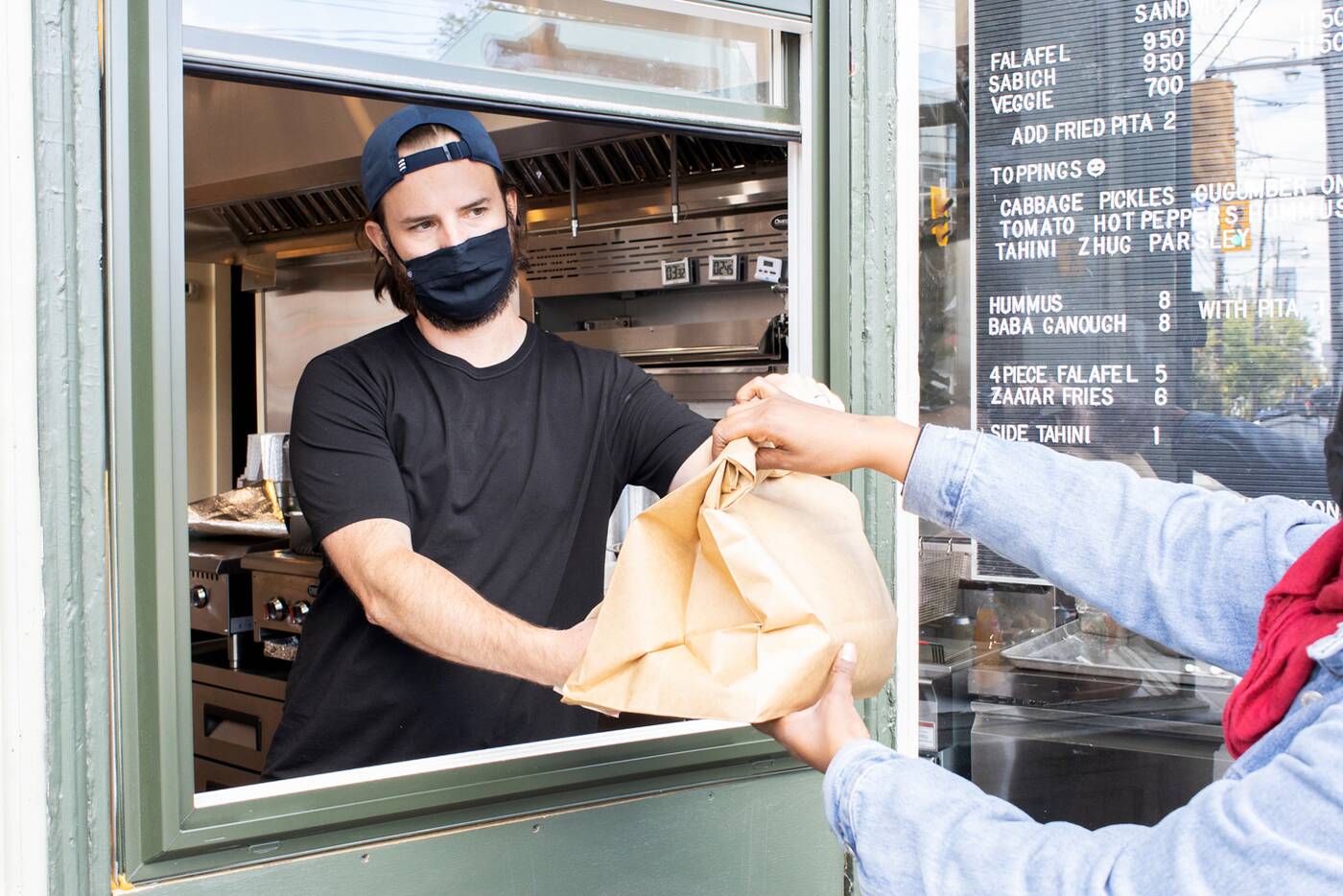 The concept opened July 28 solely as a takeout window serving street food like falafel and sabich sandwiches that top out at $9.50, operating Wednesday through Sunday from noon until they sell out. 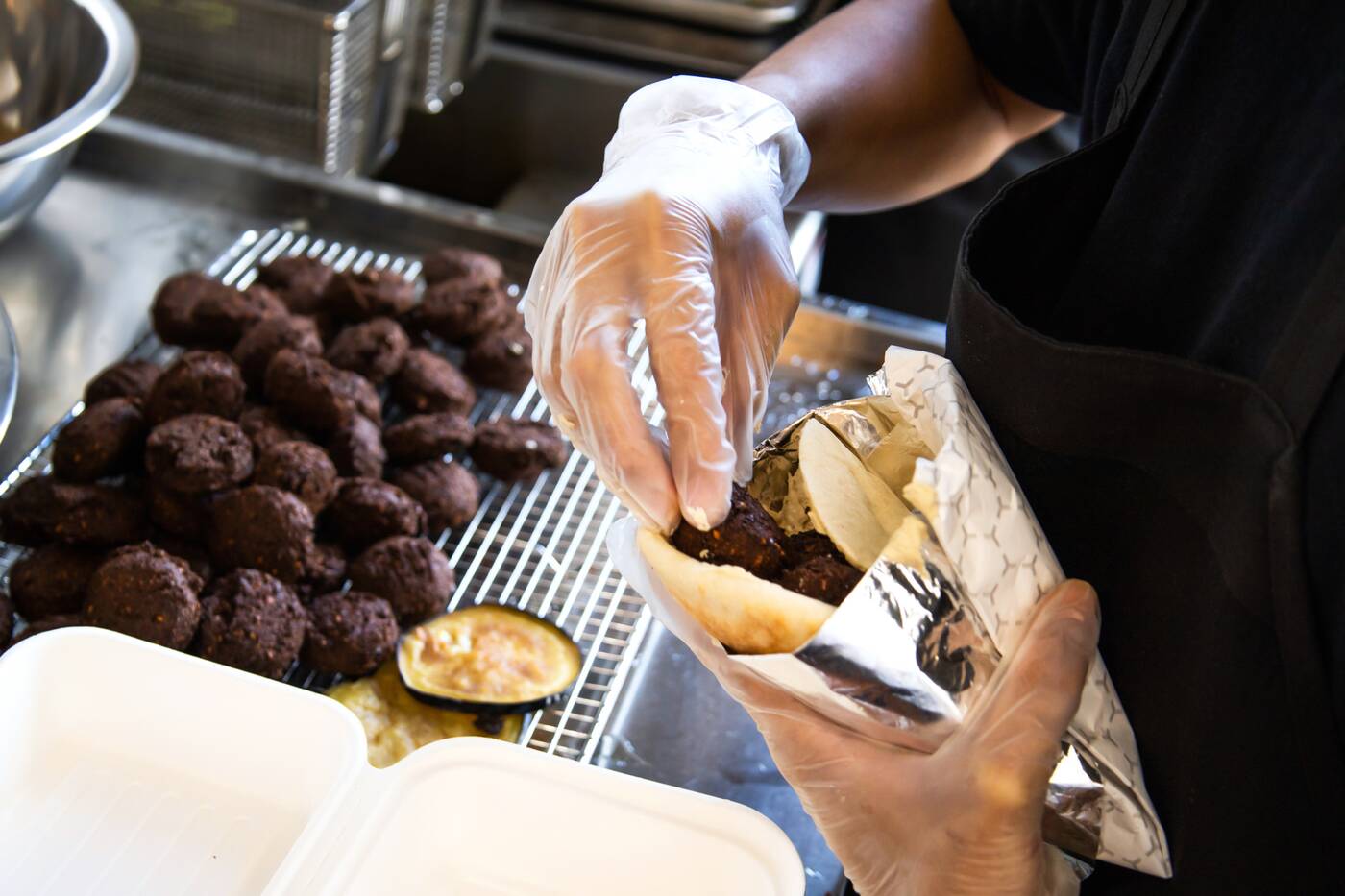 You know the falafel is good because they did tastings four days a week for a month to create the perfect fritter. 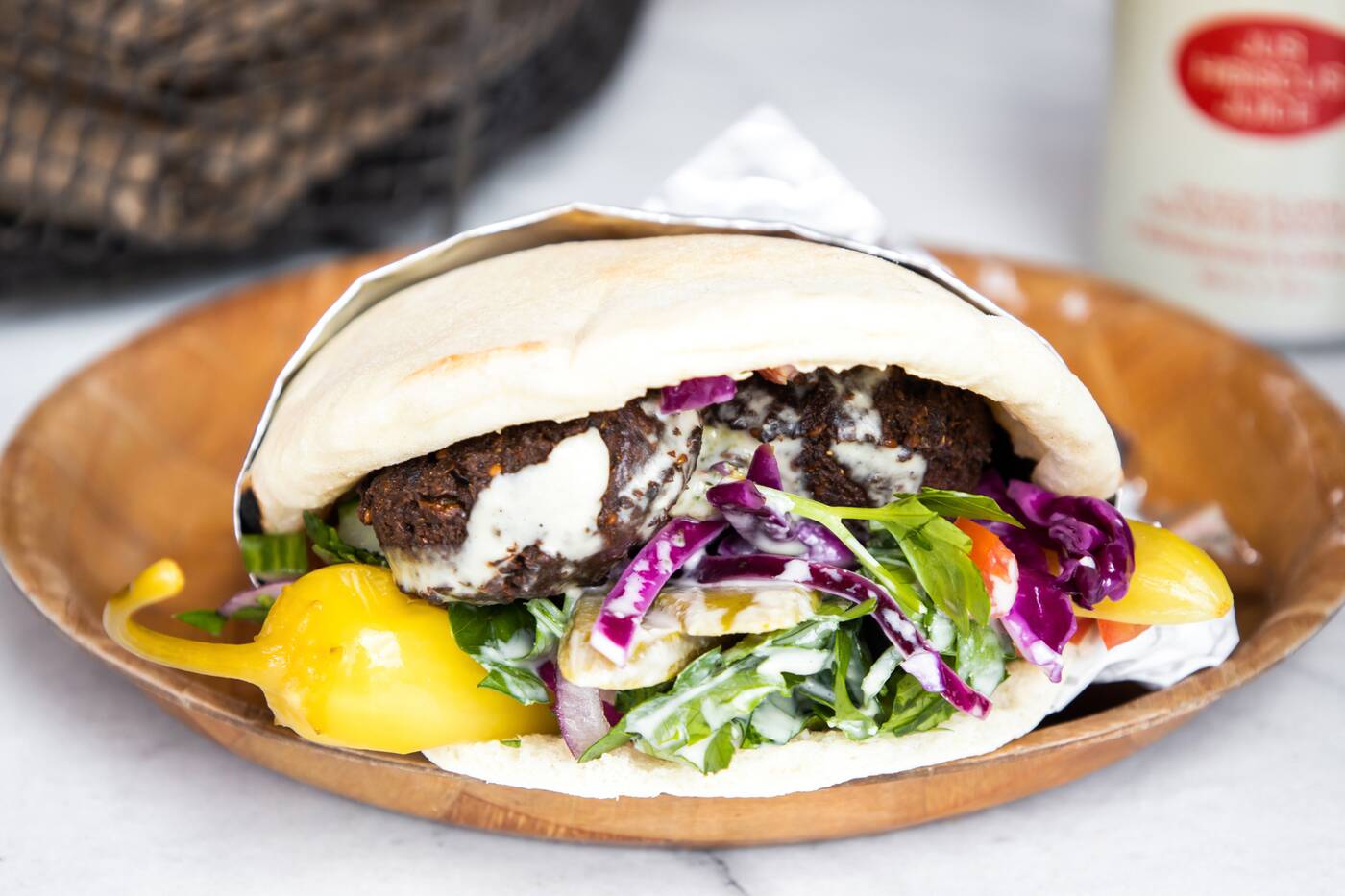 "The four of us are all industry friends and we've always talked about the food we had growing up and that is what precisely brought us together on this project," says Hakim.

"Waseem Dabdoub spearheaded the idea, pointed out that the location was available, and here we are. The concept is essentially a cozy, neighbourhood spot specializing in Middle Eastern cuisine with a nod to Palestinian mountain cookery and Israeli street food." 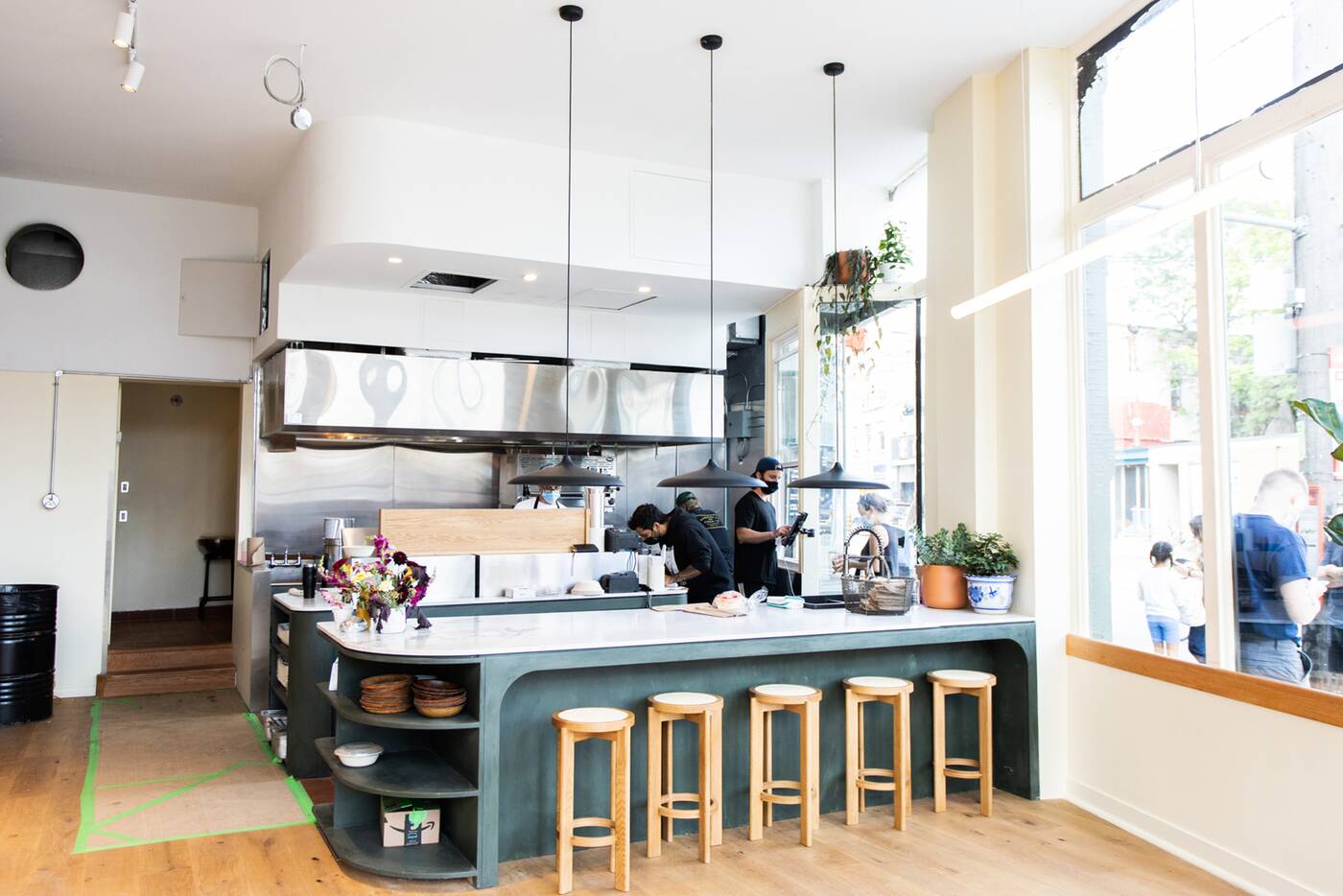 They're planning on opening a totally renovated 28-seat indoor space with an open kitchen in late August for lunch and dinner, and keeping the takeout window open for late night. 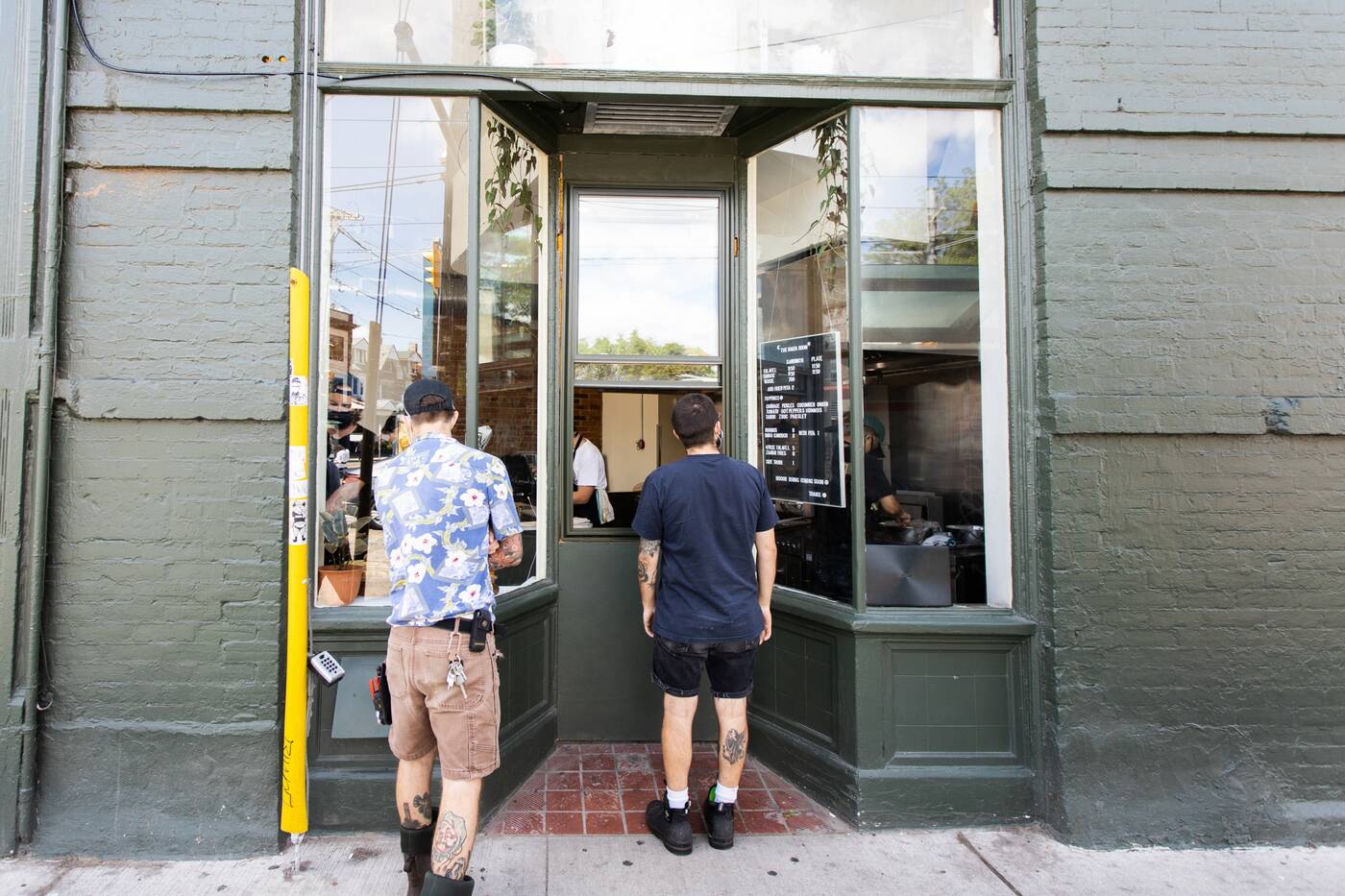 A full menu will be designed around small sharing plates accompanied by a curated list of wine, beer and cocktails "with an emphasis on what's available in the Middle East." 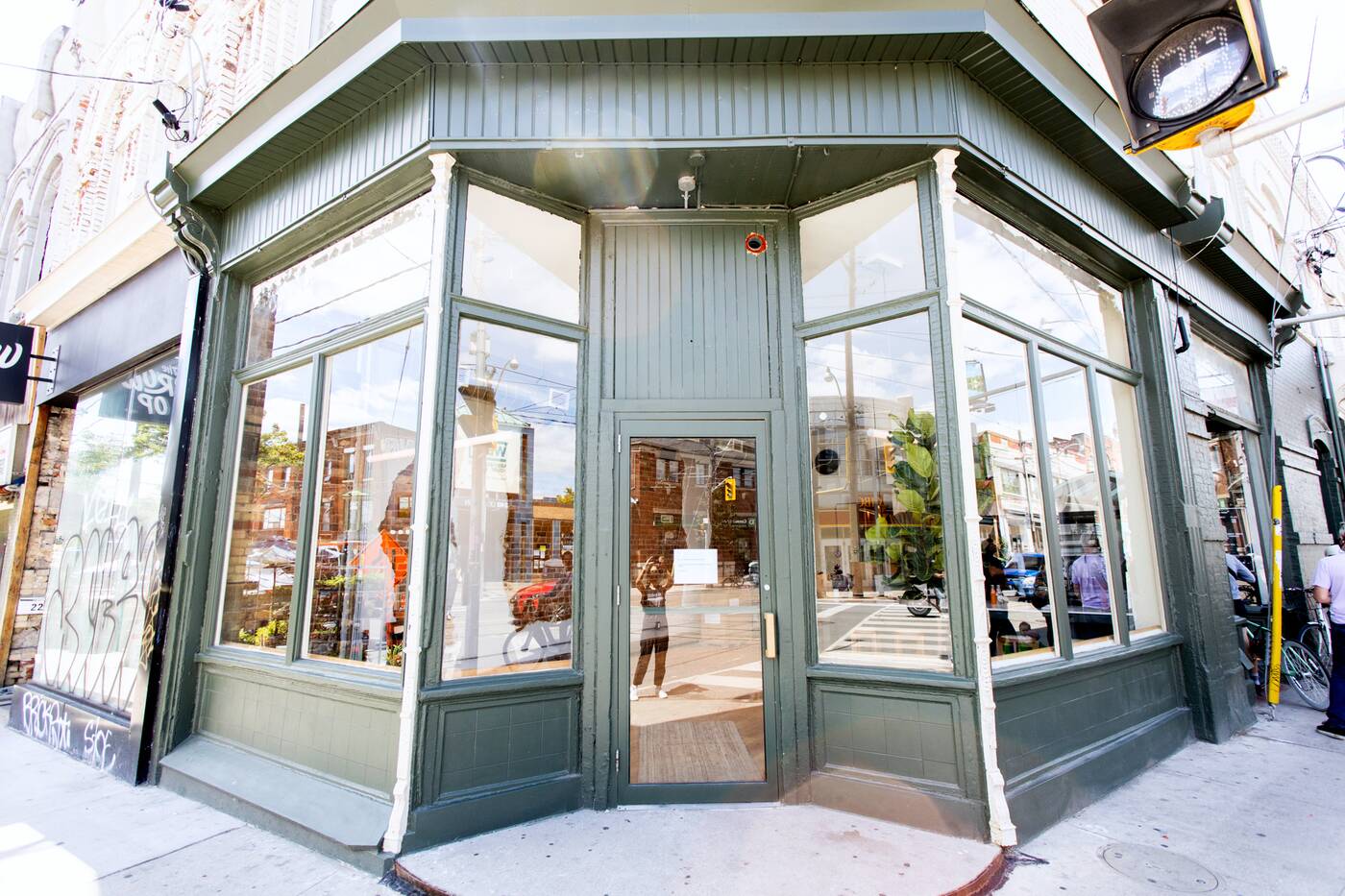 "The Waltman Building, as it's known, has always been an iconic spot in Trinity Bellwoods," says Hakim.

"Beautiful, early century building with vaulted ceilings and beautiful brick inside and cast iron accents along the front. We've always been fans, so when it became available, we jumped at the chance."