One of Toronto's original Mexican restaurants is still around thanks to a friendship between a pair of couples who just happen to come from the same state in Mexico.

Lucero Hernandez and Hector Lopez bought El Trompo from another couple, Claudia and Francisco, in 2004 when it had only been open for a couple of years. Coincidentally, Lucero and Claudia are from the same Mexican state of Puebla. 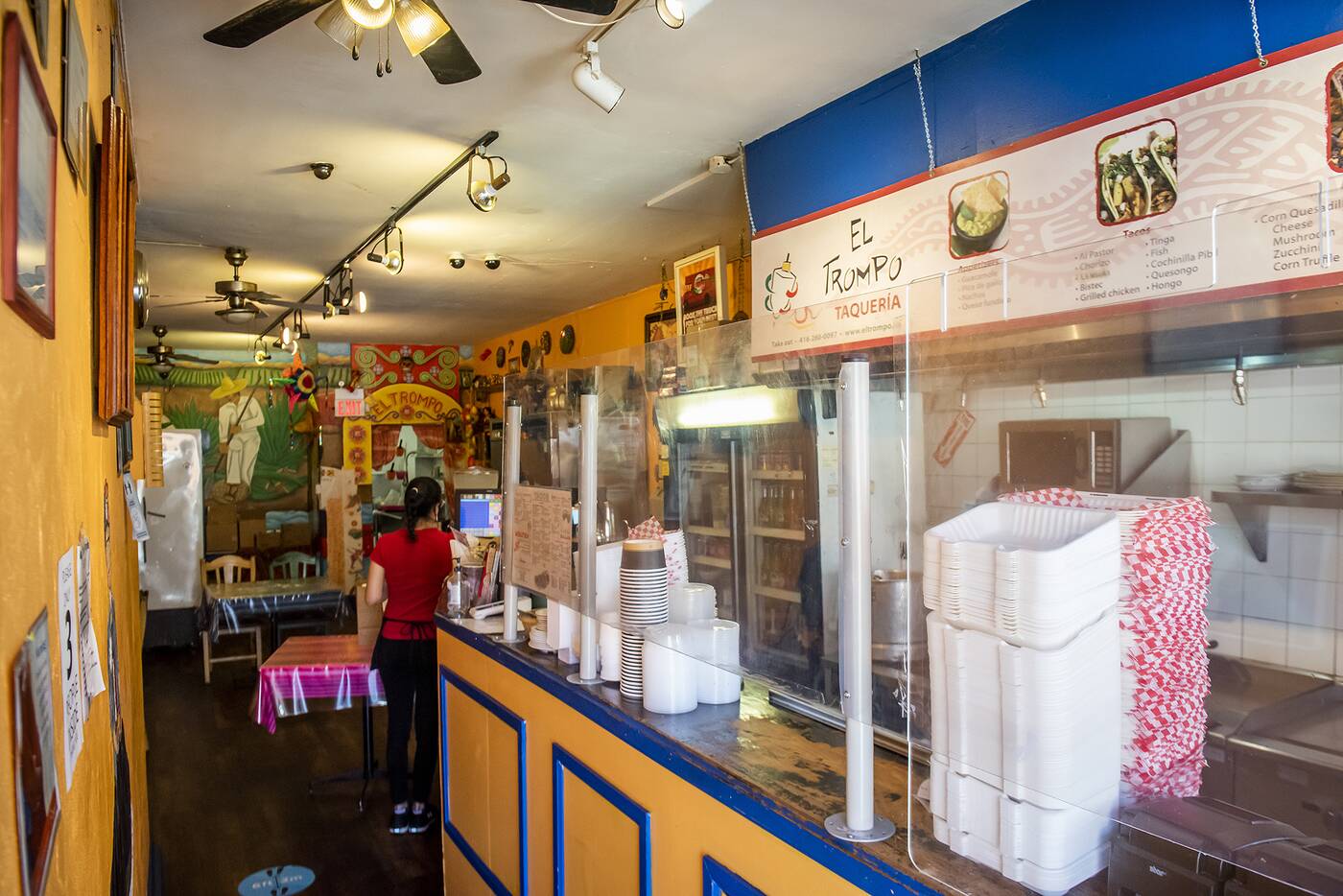 The couples met each other in Kensington Market where El Trompo still is today, because Hernandez and Lopez used to run a bulk store on Baldwin where the original El Trompo owners would buy ingredients. 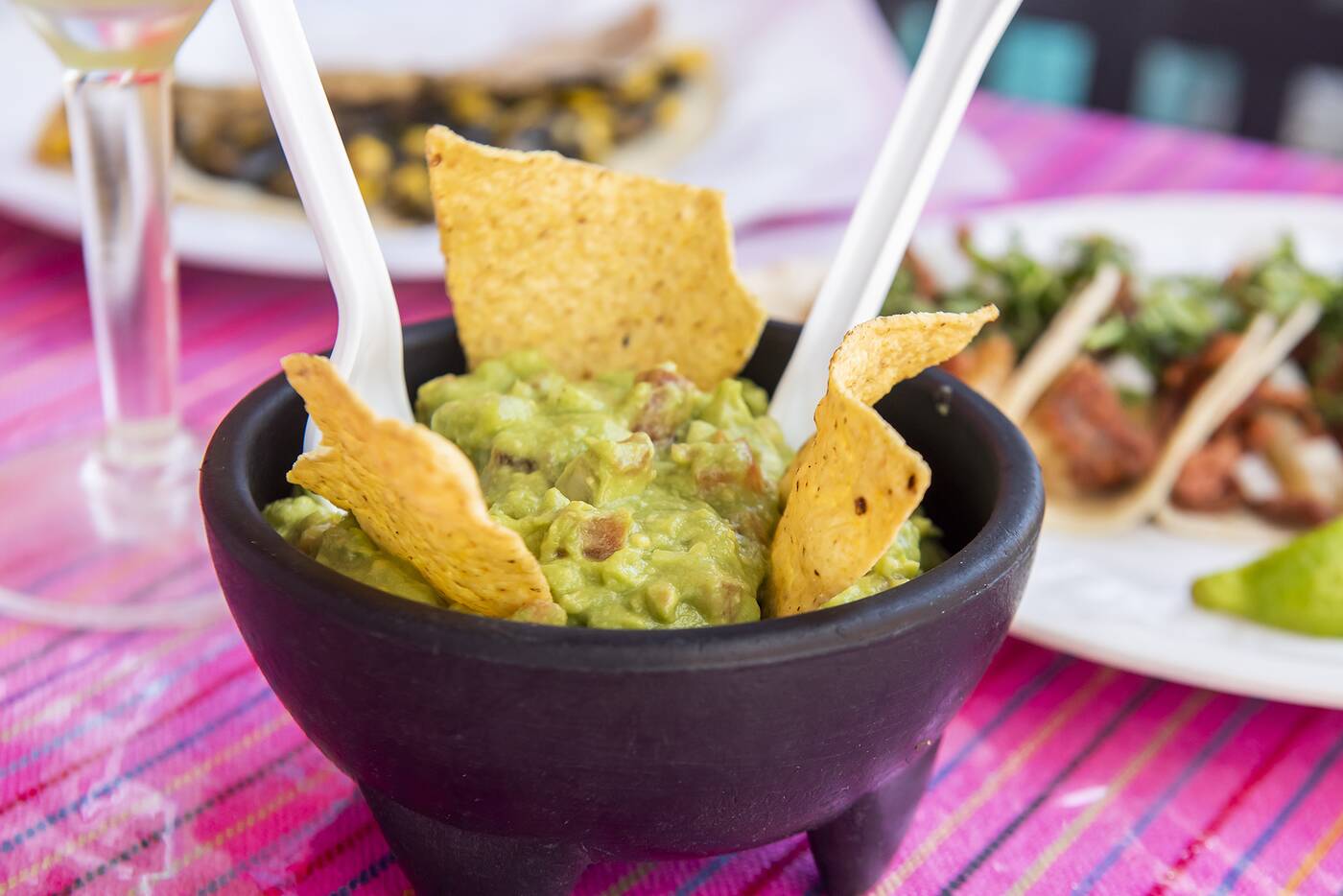 "The market back then had no other Mexican restaurants, the closest flavour in the market other than El Trompo was food from Emporium Latino or Perola Supermarket but neither were from Mexico," El Trompo social media manager Laura Lopez tells blogTO. 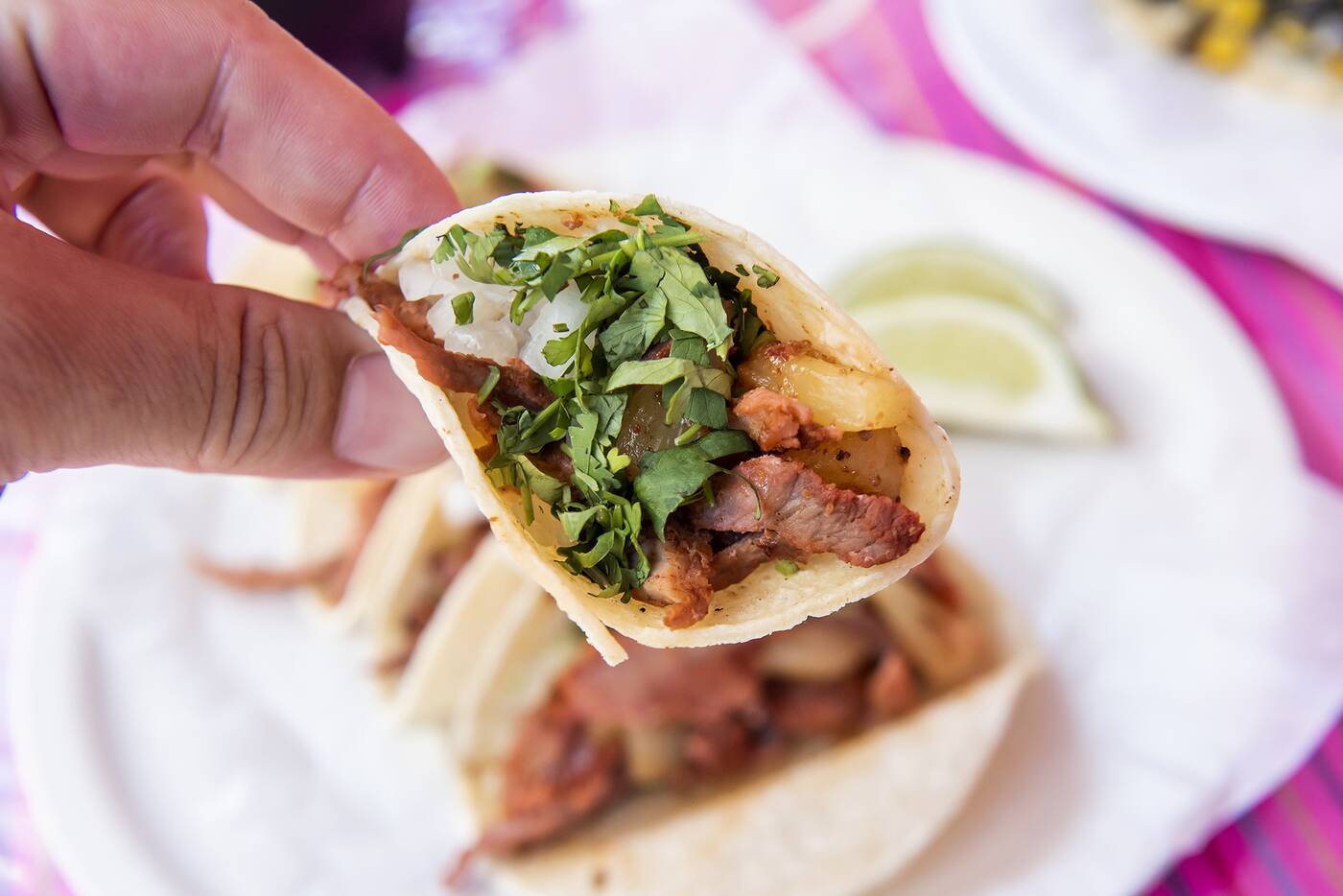 El Trompo has become known for the al pastor tacos and huitlacoche that were put on the menu by the original owners when the restaurant first opened, which Lopez says were less common items at Mexican restaurants around that time. You'd more likely find dishes like mole and rice. 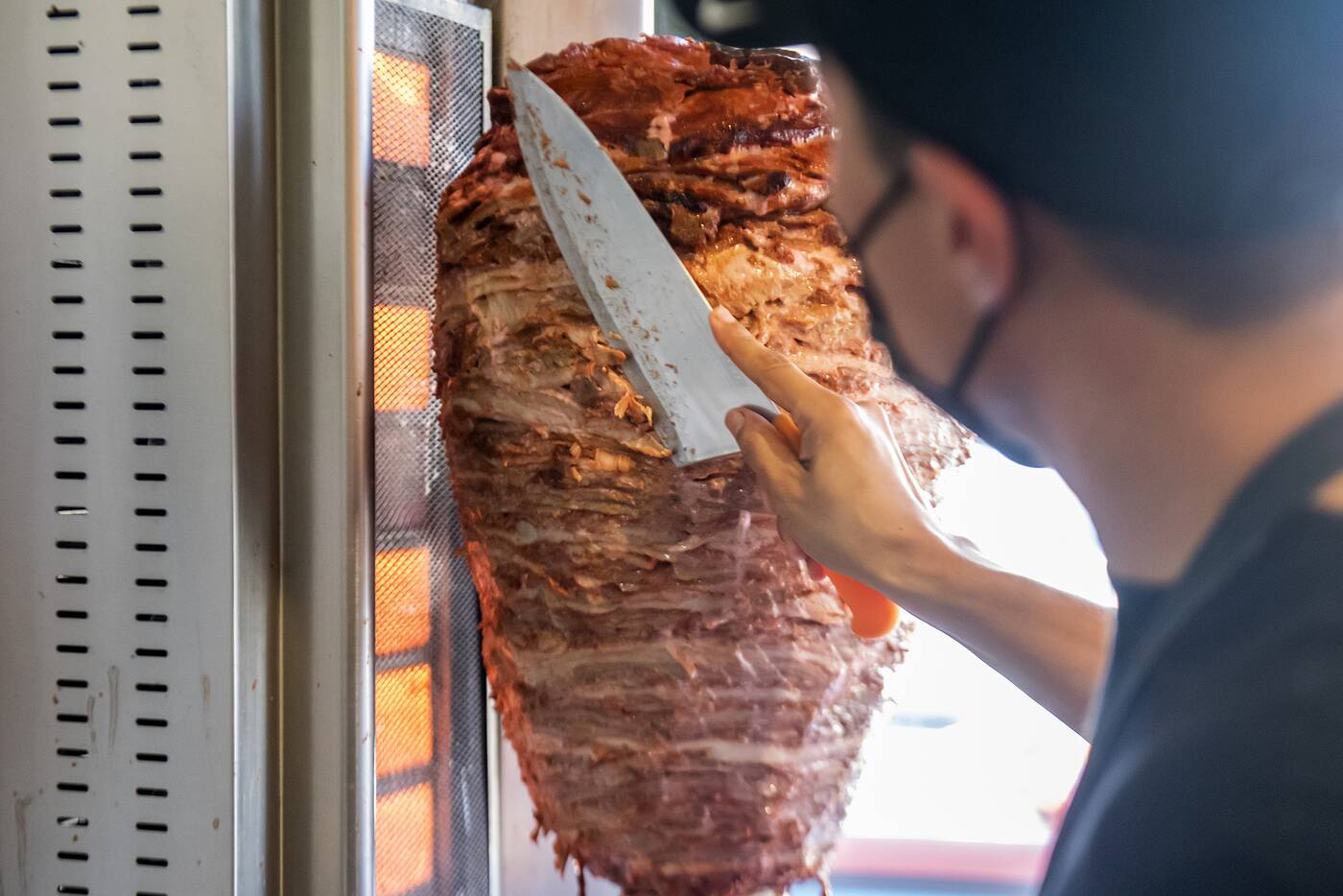 El Trompo roughly translates to "spinning top," because that's what the vertical spit for the al pastor meat resembles. 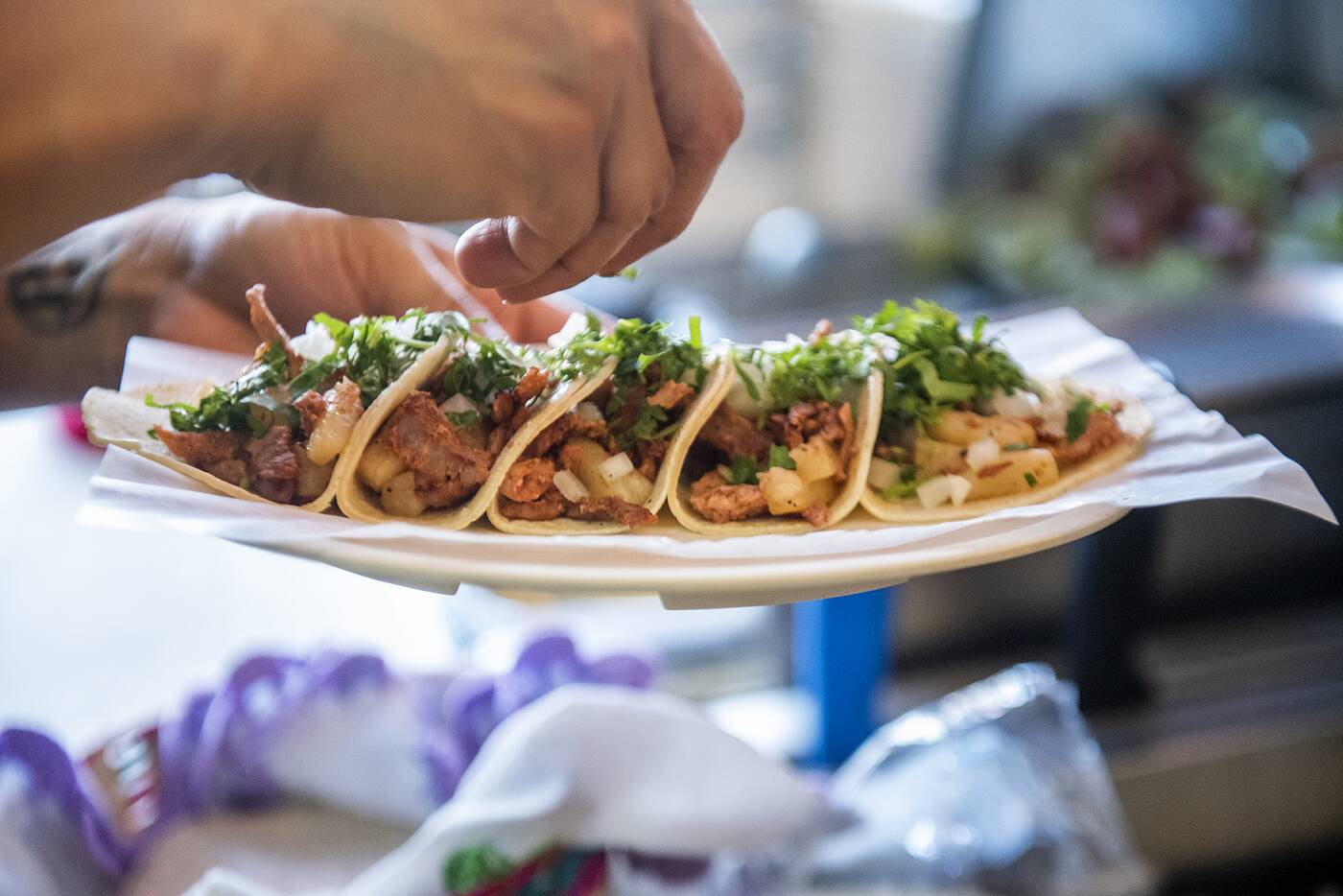 For the al pastor tacos, pork is marinated in a traditional sauce served on corn tortillas with pineapple, cilantro, onion and lime. 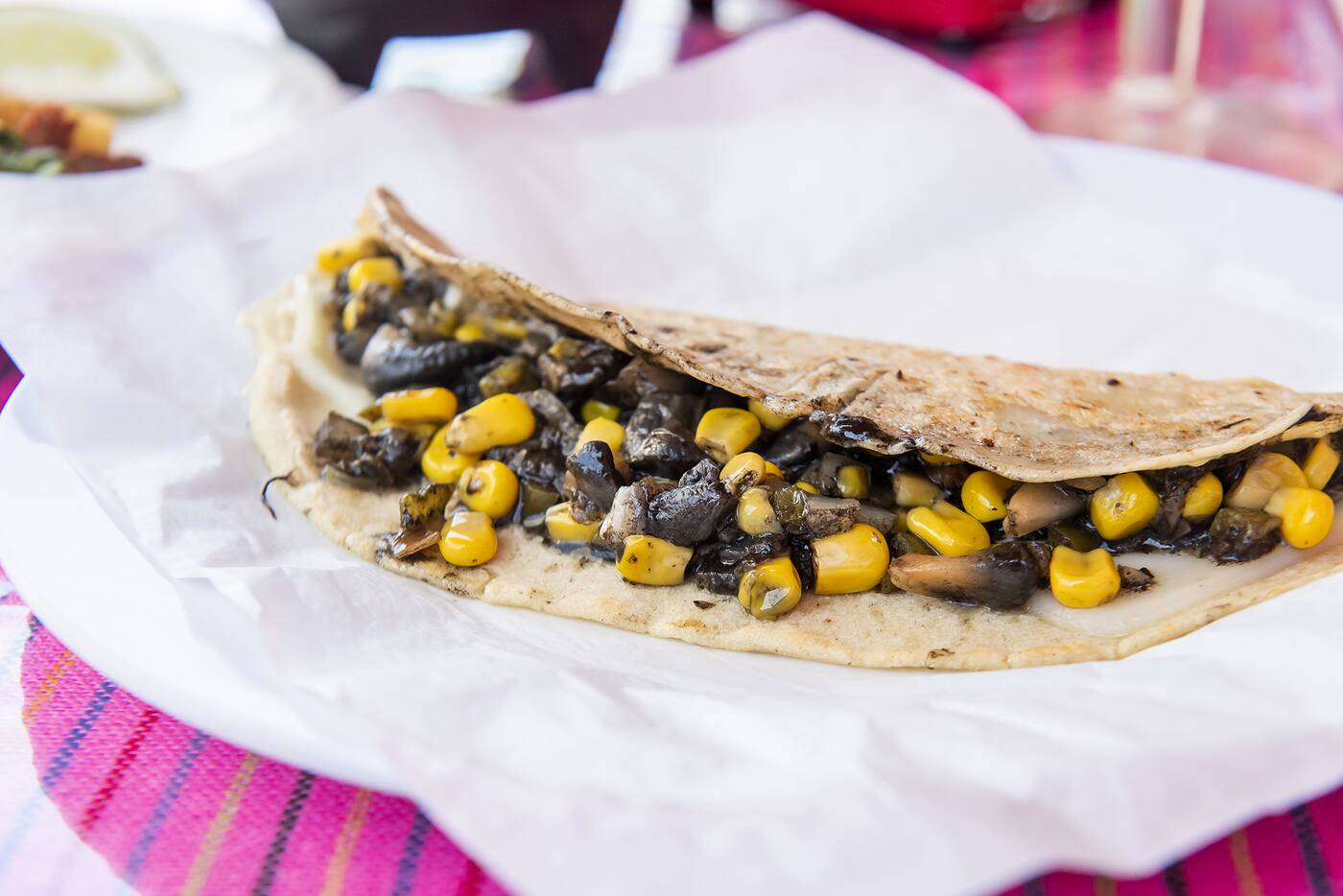 Huitlacoche is a kind of corn fungus that's considered a delicacy and has become prized among El Trompo's vegetarian customers. It grows on the ears of corn itself and is known by many other names including corn smut, corn mushroom, corn truffle and Mexican truffle.

At El Trompo, it's served in a quesadilla made with a handmade tortilla filled with cheese. 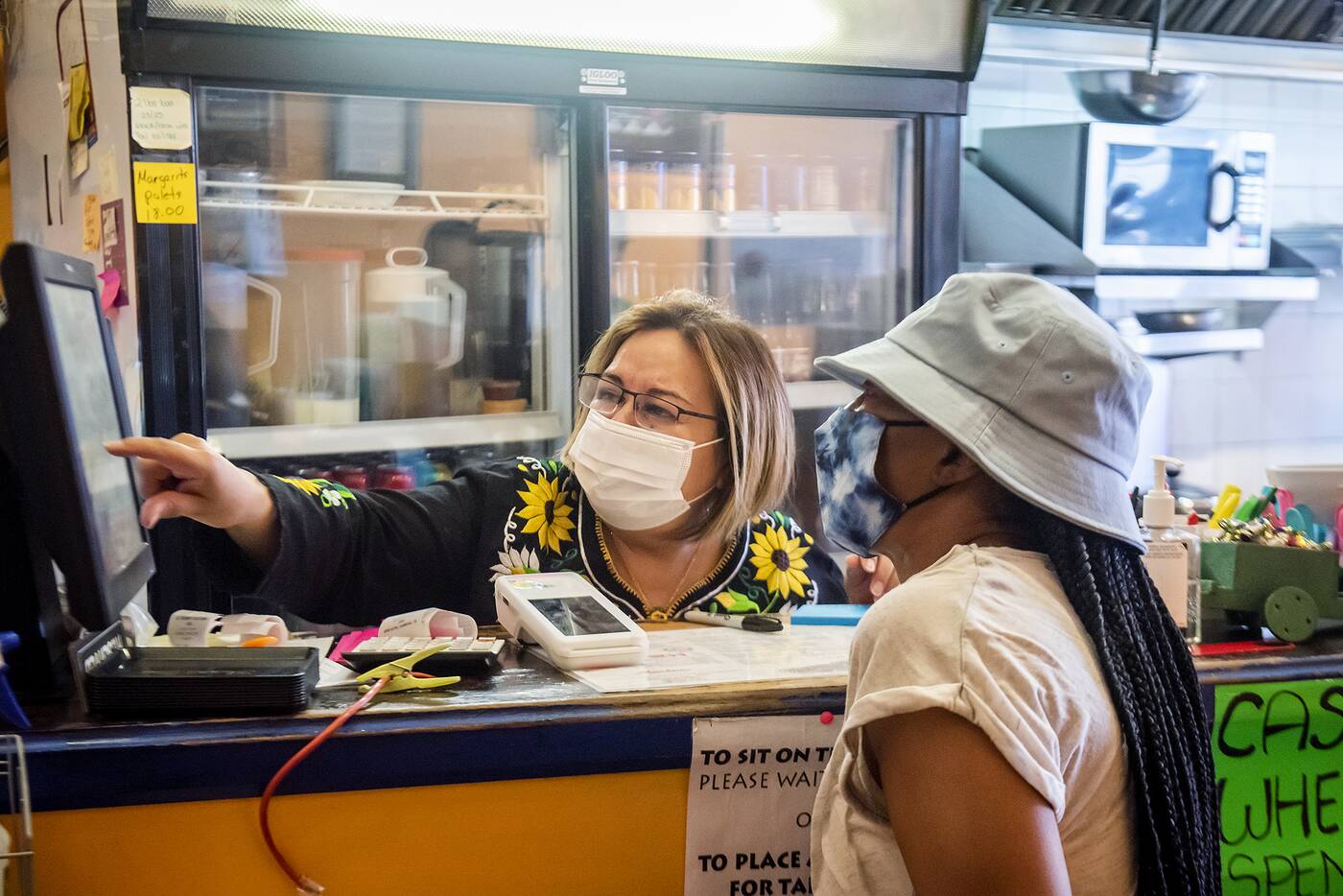 "It is a rare ingredient but very popular in Mexico, and thought it would be nice as a vegetarian dish as well as to introduce it to many of our customers who are not familiar with it," says Lopez.

"At El Trompo it has been very popular with many customers. Some do not want to try it when they find out it is a fungus that grows on corn." 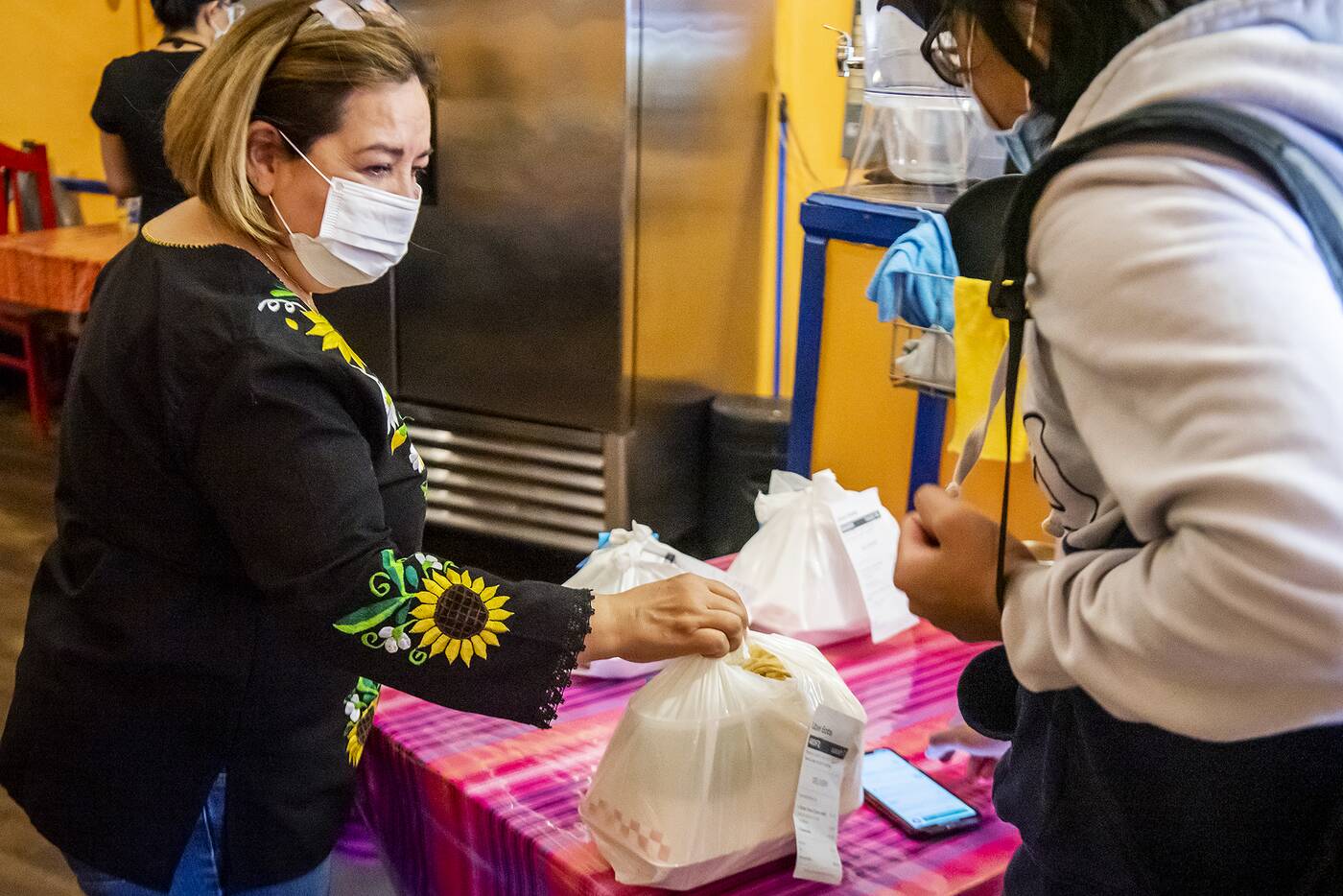 You can also get al pastor or even zucchini flower quesadillas here. 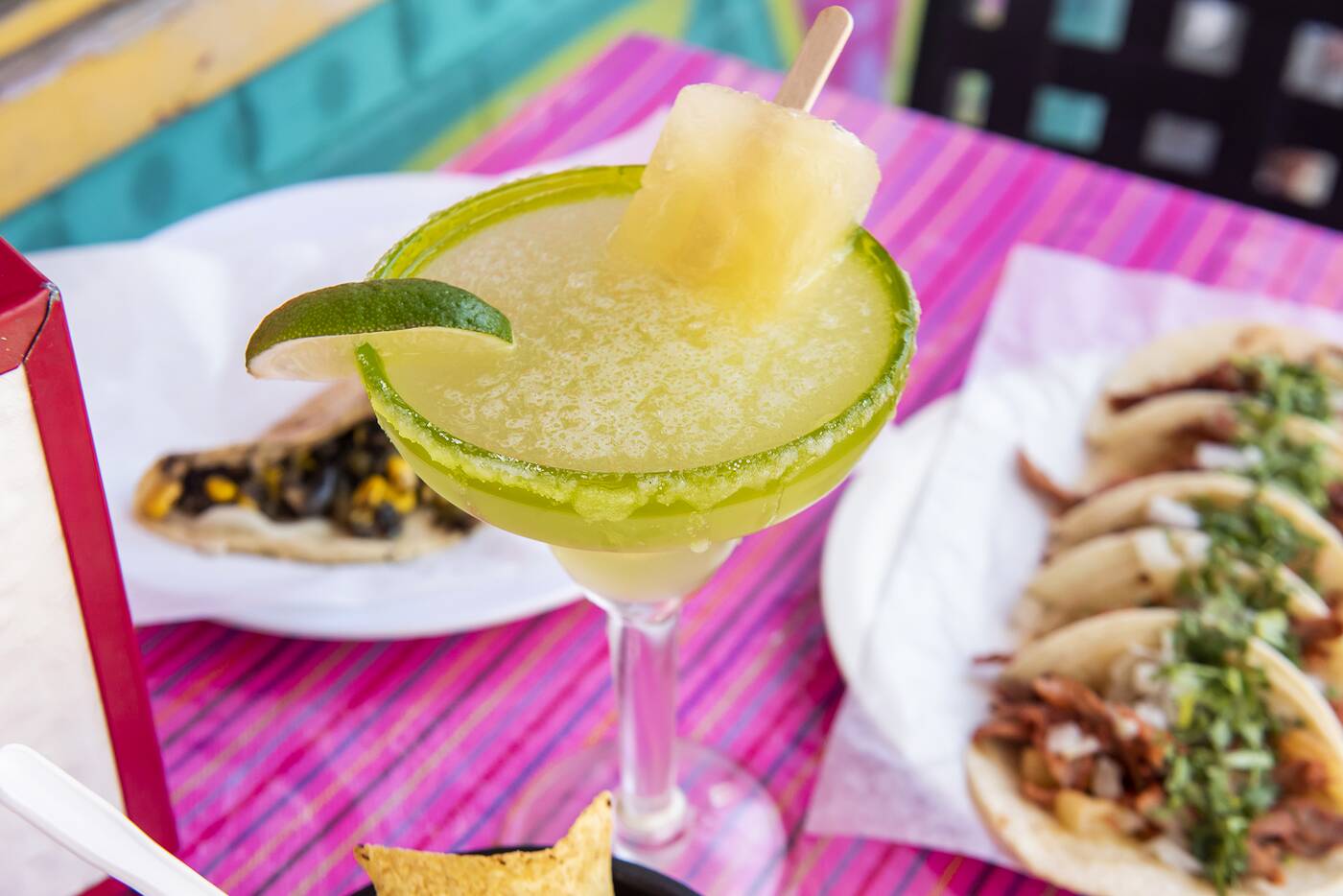 The new owners eventually added new items to the menu like pozole, torta al pastor and cochinita pibil tacos as well as beer and margaritas. El Trompo now even has its own food truck. 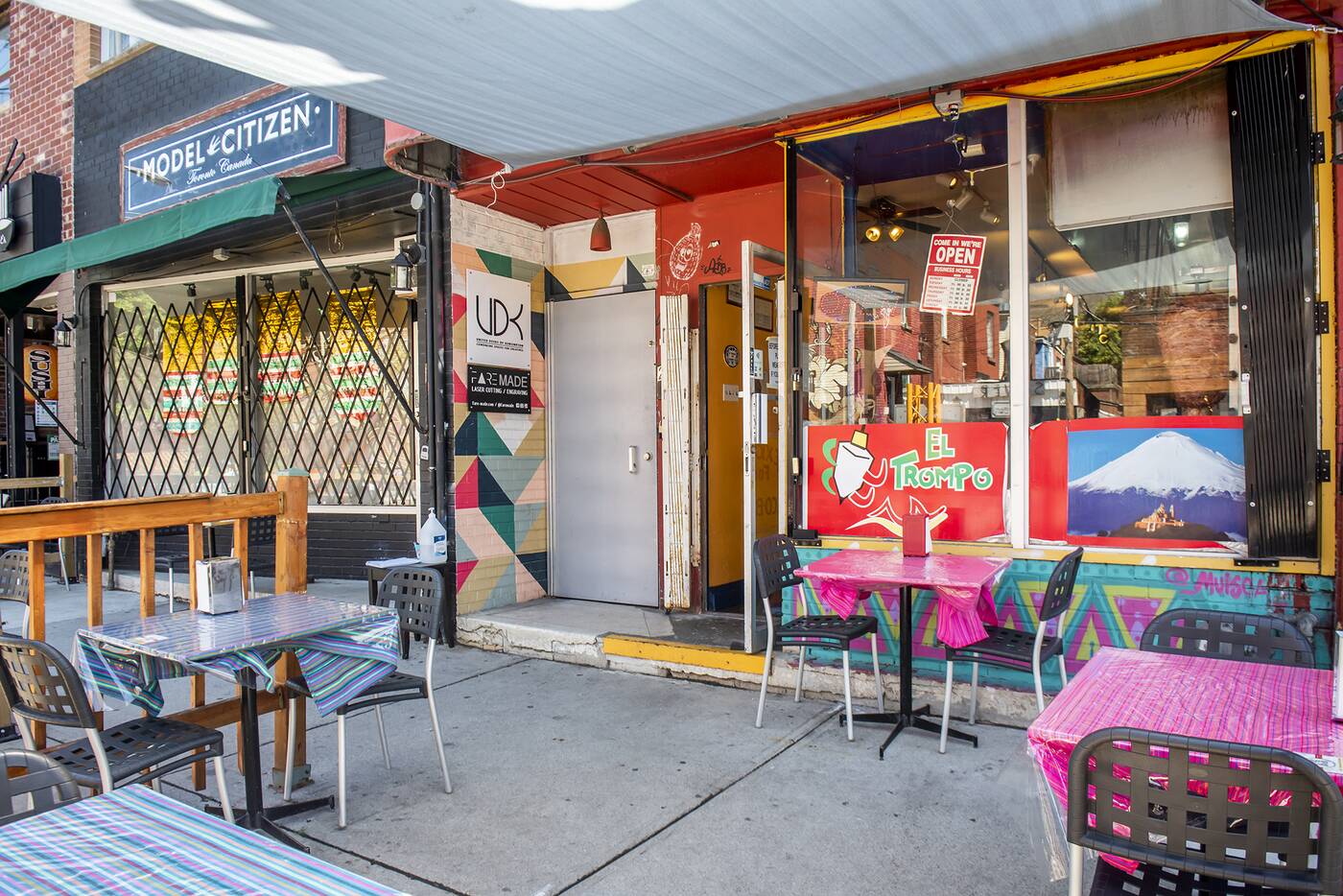 They also installed a now-popular patio that has served them well during the pandemic. 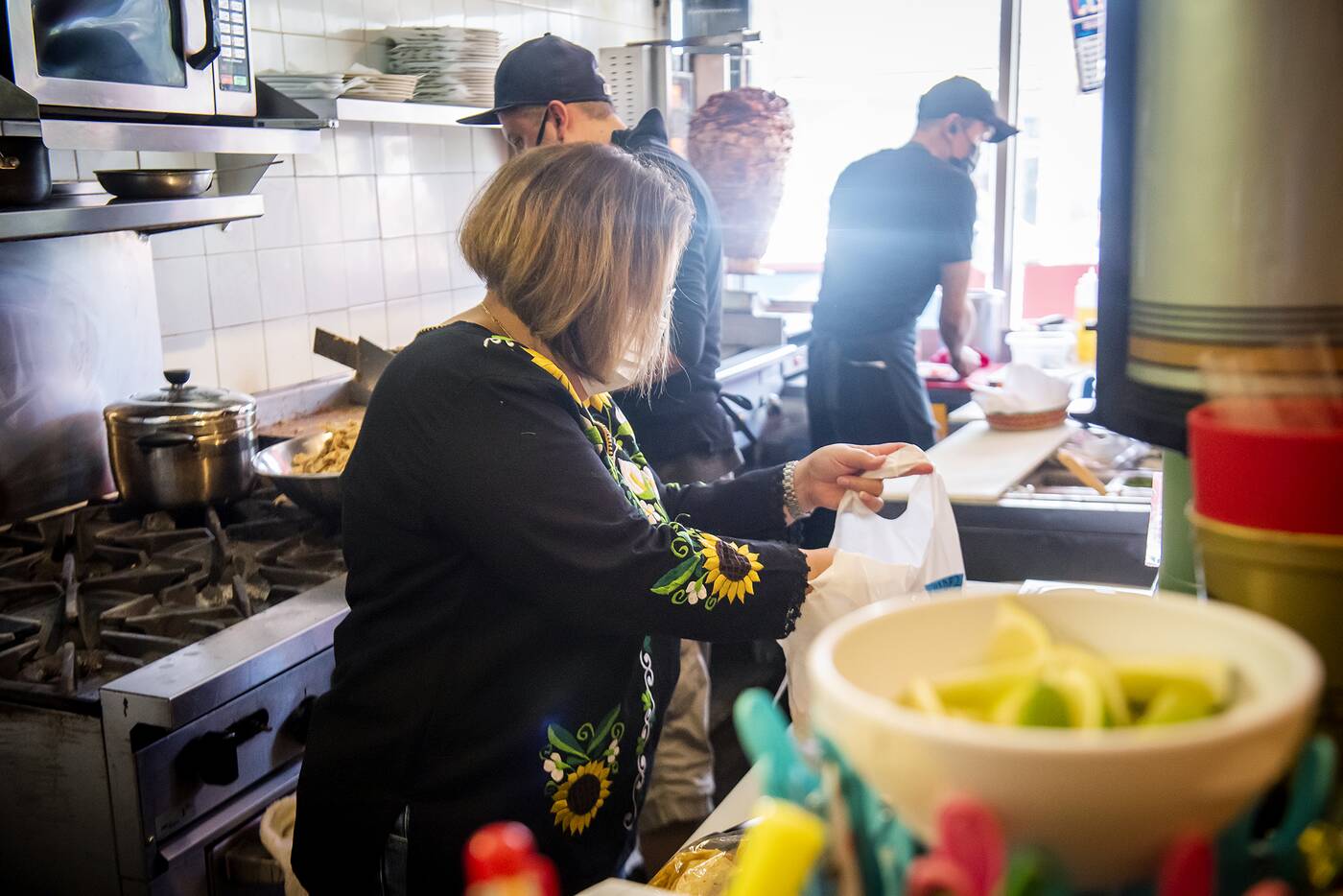 "Over this past year it has been tough for all small businesses," says Lopez. 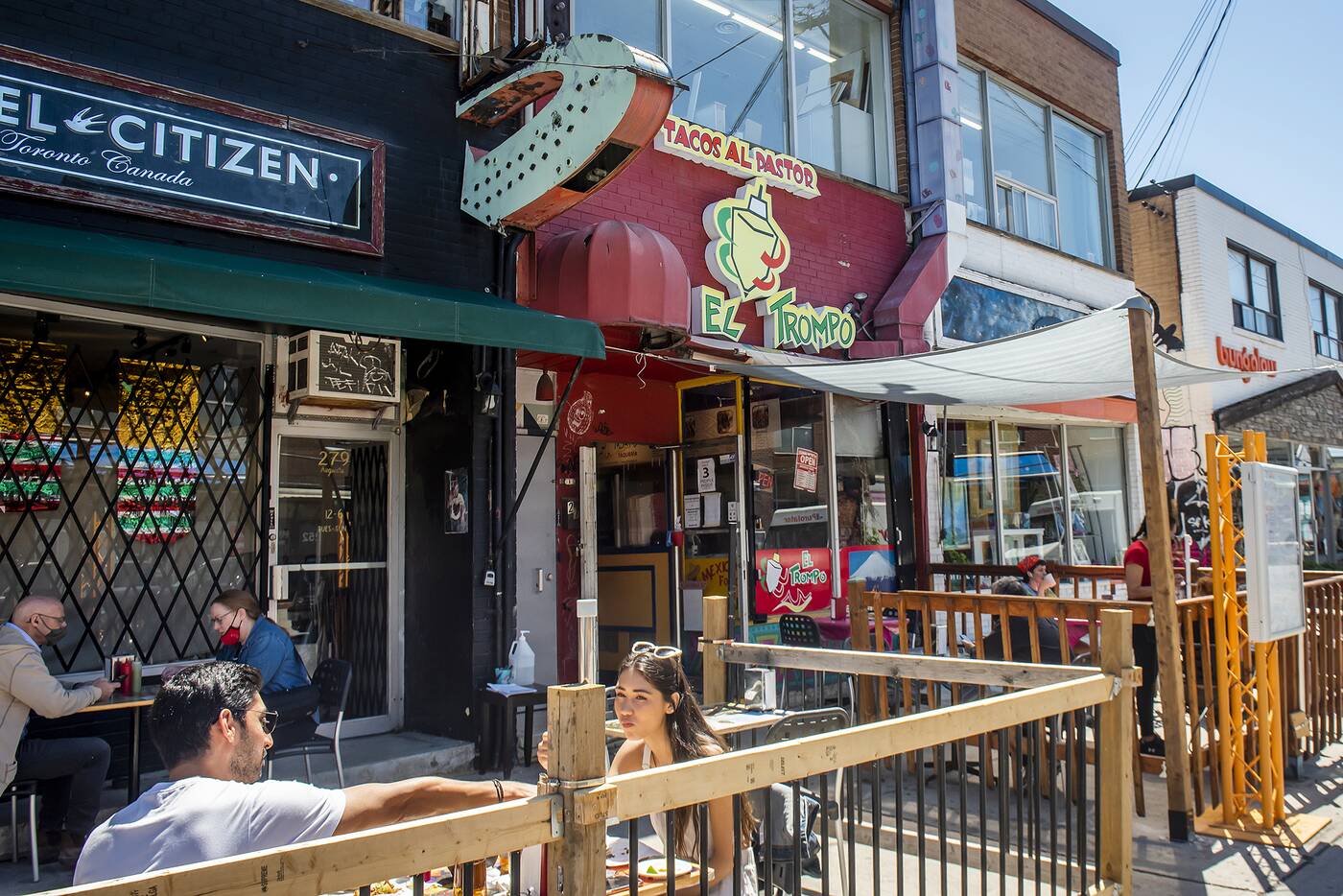 You don't have to try the huitlacoche quesadilla (though Lopez recommends it) but either way this originator of Mexican in Kensington is worth supporting after having been through such a challenging time, no matter what you order.