Sincere Realty vice president and broker Margaret Liu confirmed that in late September 2020 she was asked to lease 31 St. Joseph St. where Striker Sports Bar had been, the city's first ever LGBTQ+ sports bar. The space is up for lease.

She says at that time it went up for lease, the bar was already closed and the tenant had left, and that she never had a chance to meet with the owner.

The bar's last public social media post was in March 2020. 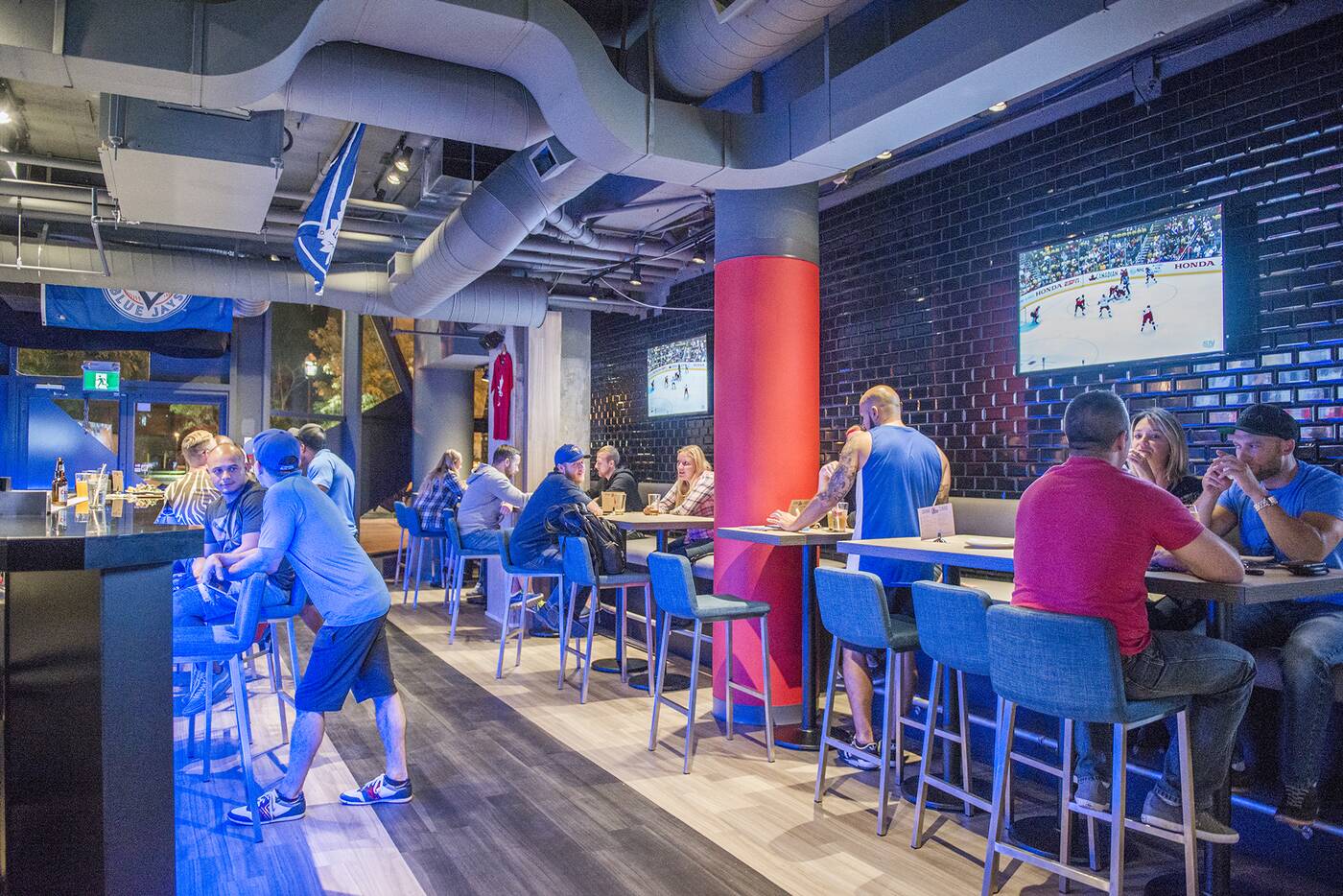 Striker aimed to provide an inclusive environment as a sports bar. Photo by Hector Vasquez.

The watering hole had a reputation as one of the best sports bars in the city, and was owned by Oliver Williams and Vince Silva. It was known as a welcoming environment for queer sports fans as well as a safe space for women to watch sports.

Not only were they Toronto's first gay sports bar, they were also the first in Canada to have a "Frost Rail," a strip on the bar covered in a thin layer of frost where you could keep your drink cold.

Williams confirmed the closure with blogTO.

Toronto is getting a hot chocolate festival next month