This neighbourhood is the heart of Toronto's new BBQ scene

Toronto's pop-up BBQ scene has a new hub in a neighbourhood where at least three restaurants have brought out the grilling while waiting for lockdown to end.

Of course, gathering at these restaurants is still not permitted, but you can grab some tasty burgers and ribs (and maybe a White Claw or a mimosa while you're at it) and scurry away to your own private spot in the sunshine.

Liberty Commons started up their "LC Backyard BBQ" a few weeks ago. 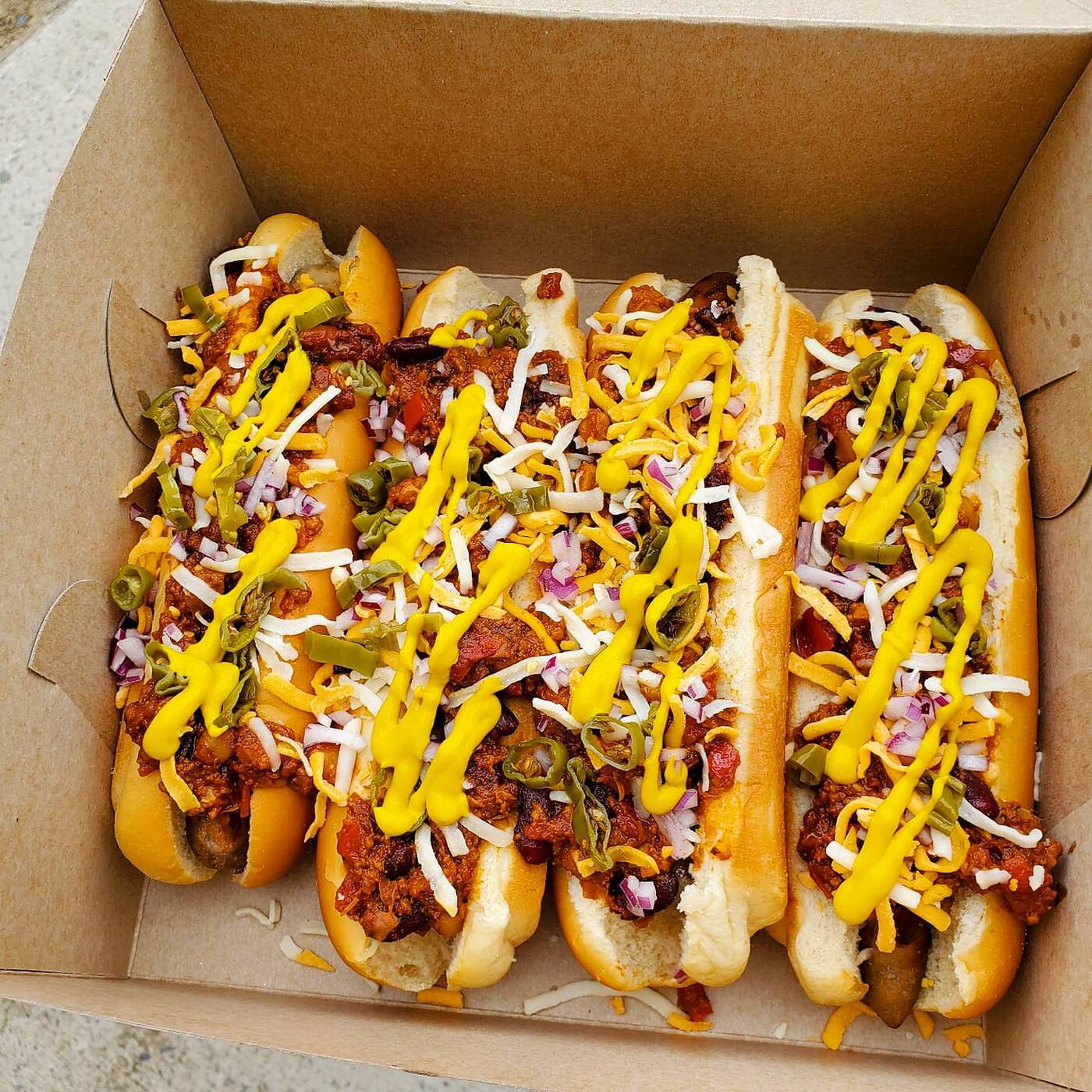 They're serving items like chili dogs, smoked brisket sammies, pulled pork buns and eggplant "steak-wiches" from a formidable wood fire grill parked on their Liberty St. patio outside their bottle shop where beer slushies can be grabbed.

"It seemed as if there were more people out and about getting essential excercise which felt like a great opportunity to bring some friendly neighbourhood feels back to the area," Liberty Commons chef de cuisine Ryan Lister tells blogTO.

"As we just found out lockdown has been extended again, the Backyard BBQ at LC is vital to keeping our staff employed and keeping everyone's spirits up. We are in dire need of some positive energy in this industry and sparking up the BBQ brings us some excitment." 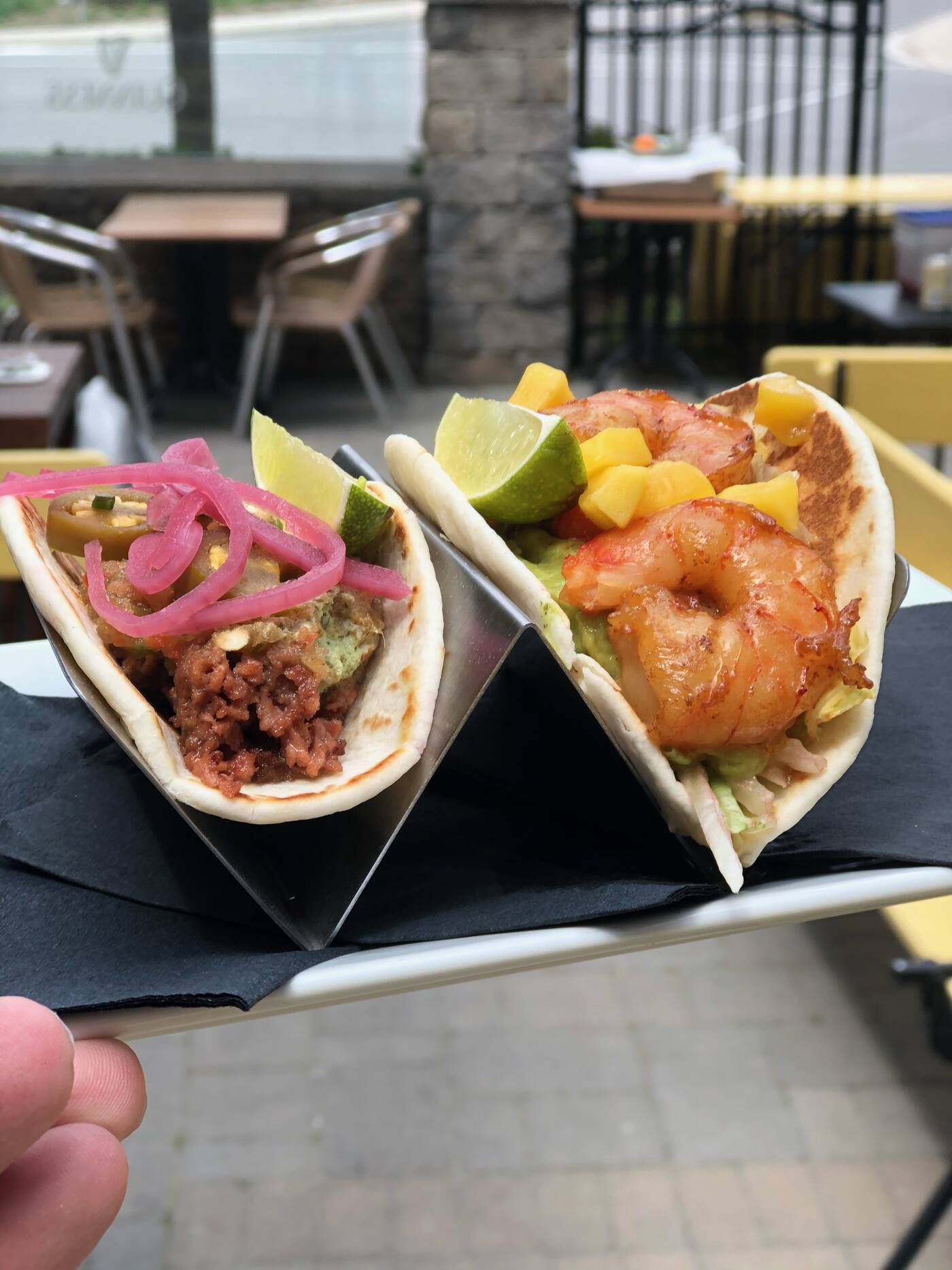 As the weather started to warm up, nearby pub Brazen Head started thinking about how to "put our Brazen spin on the BBQ patio pop-ups taking place across the city," according to FAB Restaurants marketing director Cam Parra, capitalizing on the concept's popularity without even grilling outside.

Brazen Head started up a BBQ program May 7, and now operates from 2 p.m. to 9 p.m. seven days a week. They've been serving brisket sliders, shrimp tacos, daily features which Parra says often sell out and sangria which Parra says they're "constantly resupplying." Parra credits the BBQ concept with helping to double the restaurant's business.

A post shared by The Craft Brasserie & Grille (@thecraftbrasserie)

Craft Brasserie general manager Adam Craft says they started up a BBQ on April 15 because takeout commissions for apps are unsustainable and they wanted to interact with the community they miss.

The beer bar that's normally known for serving 120 beers inside is now serving craft brews and White Claw to go alongside burgers, hot dogs, corn dogs, chicken souvlaki and fries, everything priced under (if not well under) $10.

They're usually posted up from Wednesday to Sunday from 12 p.m. to 8 p.m., weather permitting, and they even have treats for dogs.

"It's been a great success so far," Craft tells blogTO. "Who doesn't love the smell of a BBQ?"

"The BBQ will not save our business, but it will help us survive until we can reopen our patio."