How one of Toronto's oldest Italian restaurants has survived for generations

A Toronto Italian restaurant that's survived for two generations has managed to stay around by both maintaining their connection to the past and stepping into the future.

"The papier mache nose hanging outside, which was my dad poking fun of his own nose," Margio Rana of Gio Rana's tells blogTO, "the name Gio Rana's Really Really Nice Restaurant, show humour has always been extremely important to the original vision. With our Instagram, we still try to do the same."

"The very little social media we have and use still echoes the original concepts of having fun and not taking ourselves too seriously." 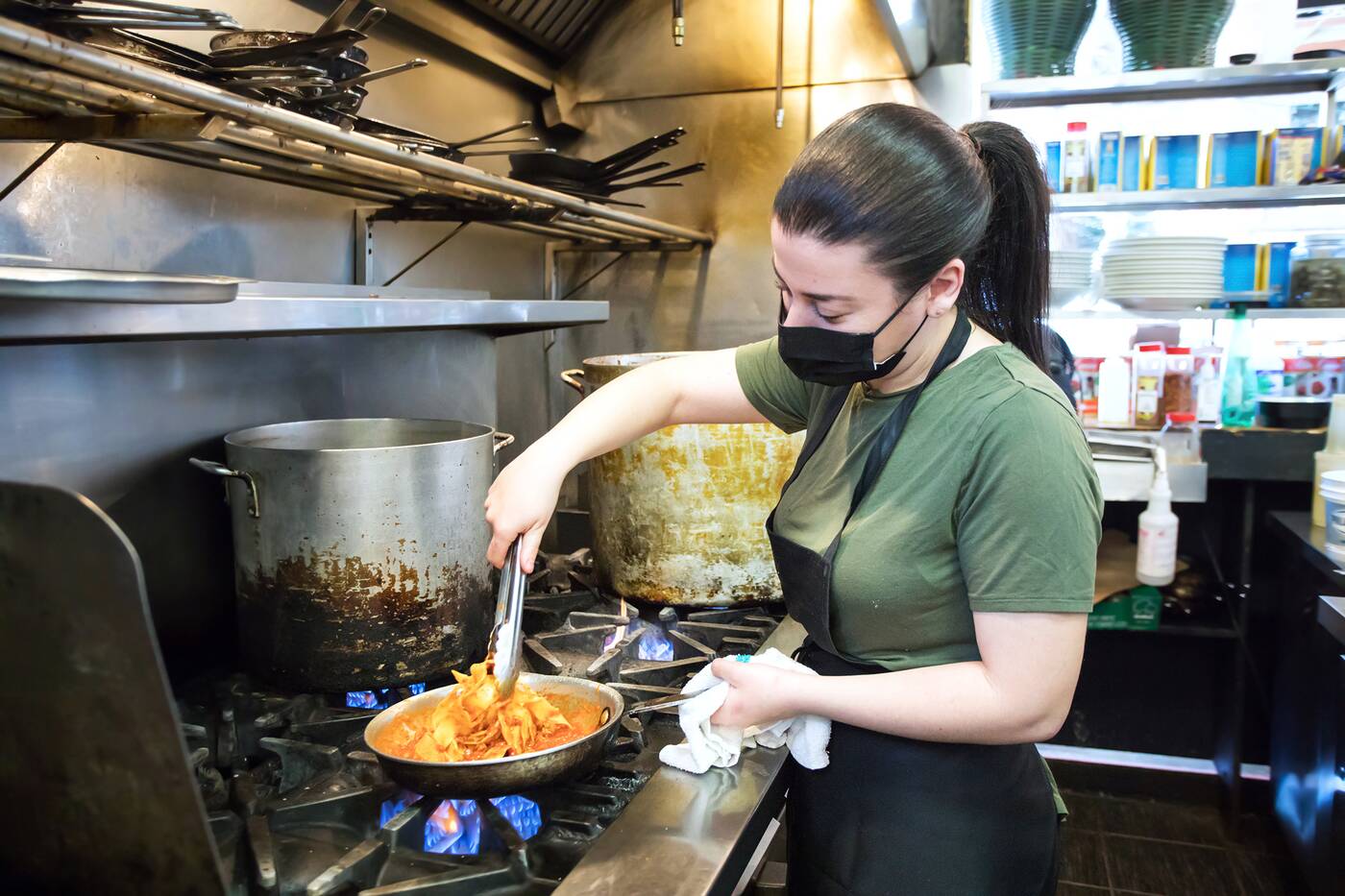 Margio Rana's parents opened Gio Rana's in 1989, the year she was born. 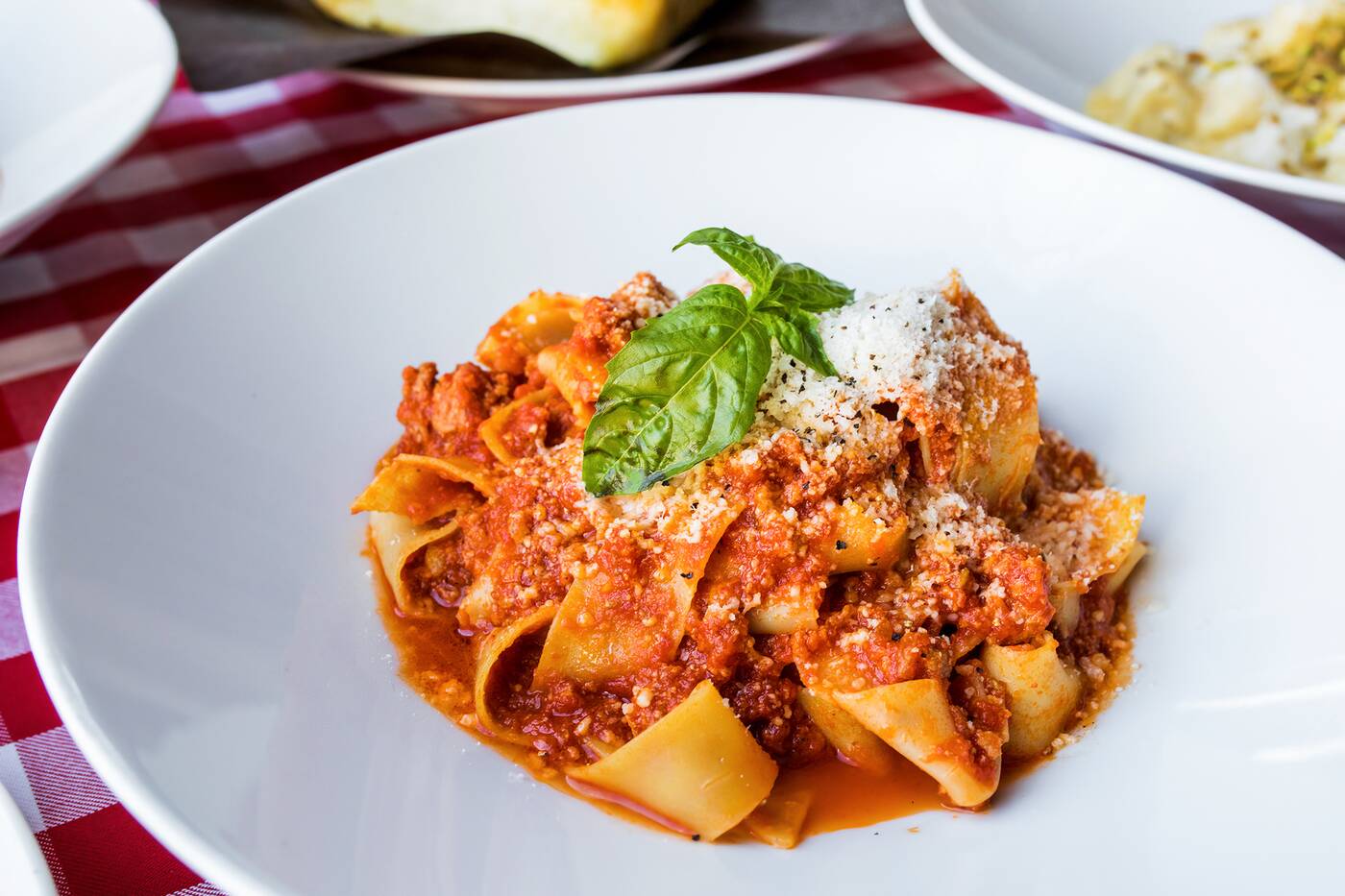 The red sauce restaurant is known for serving classics like pasta, giant meatballs and stuffed peppers against red-and-white-checked tablecloth backgrounds. 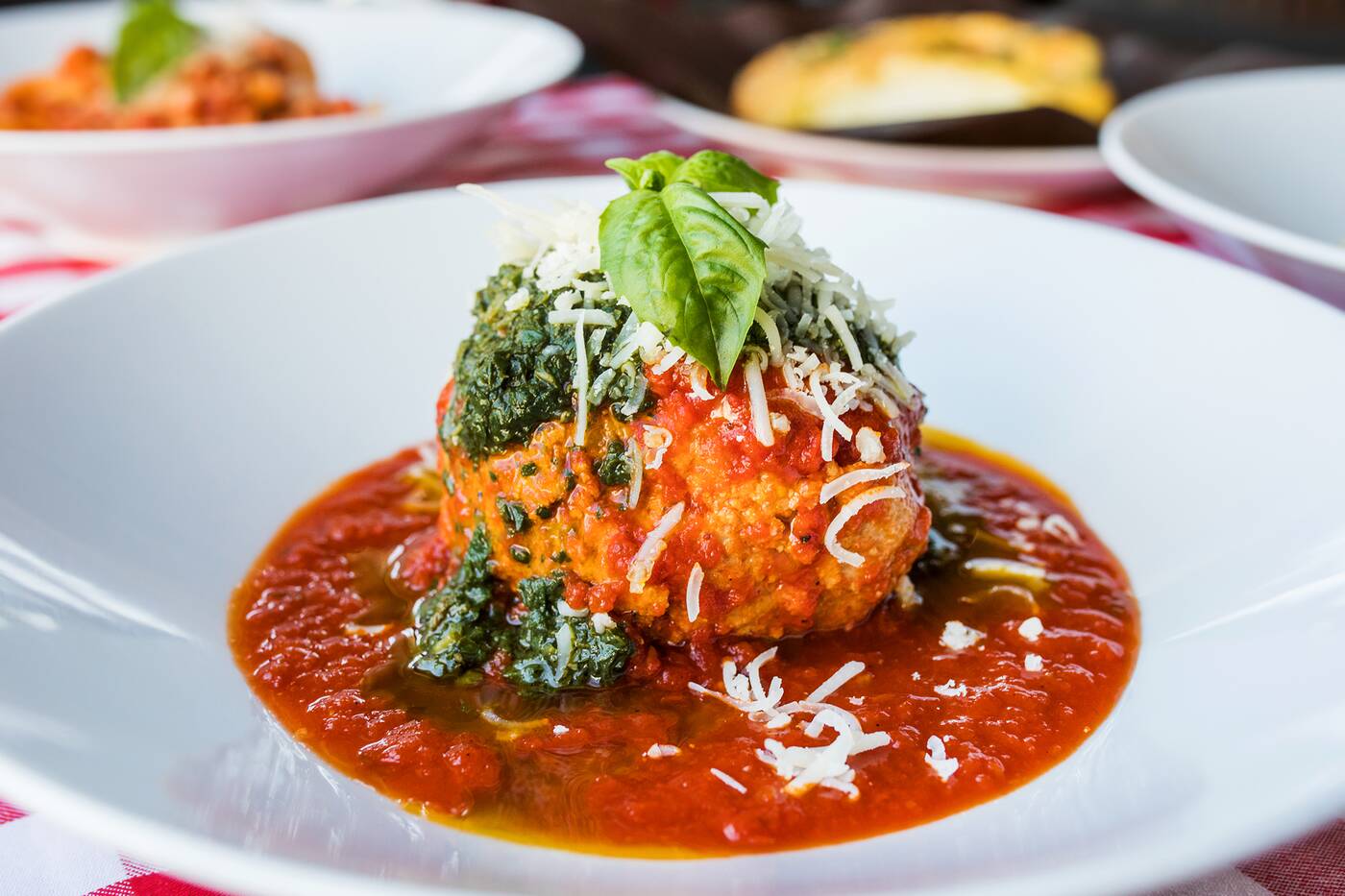 The original vision for the restaurant was an extension of Italian family basement home kitchens.

"Both sides of my grandparents and all my family members all had kitchens in their basements," says Rana.

"It is where all our day-to-day meals occurred'" Rana says. "The heart of many Italian homes in Canada." 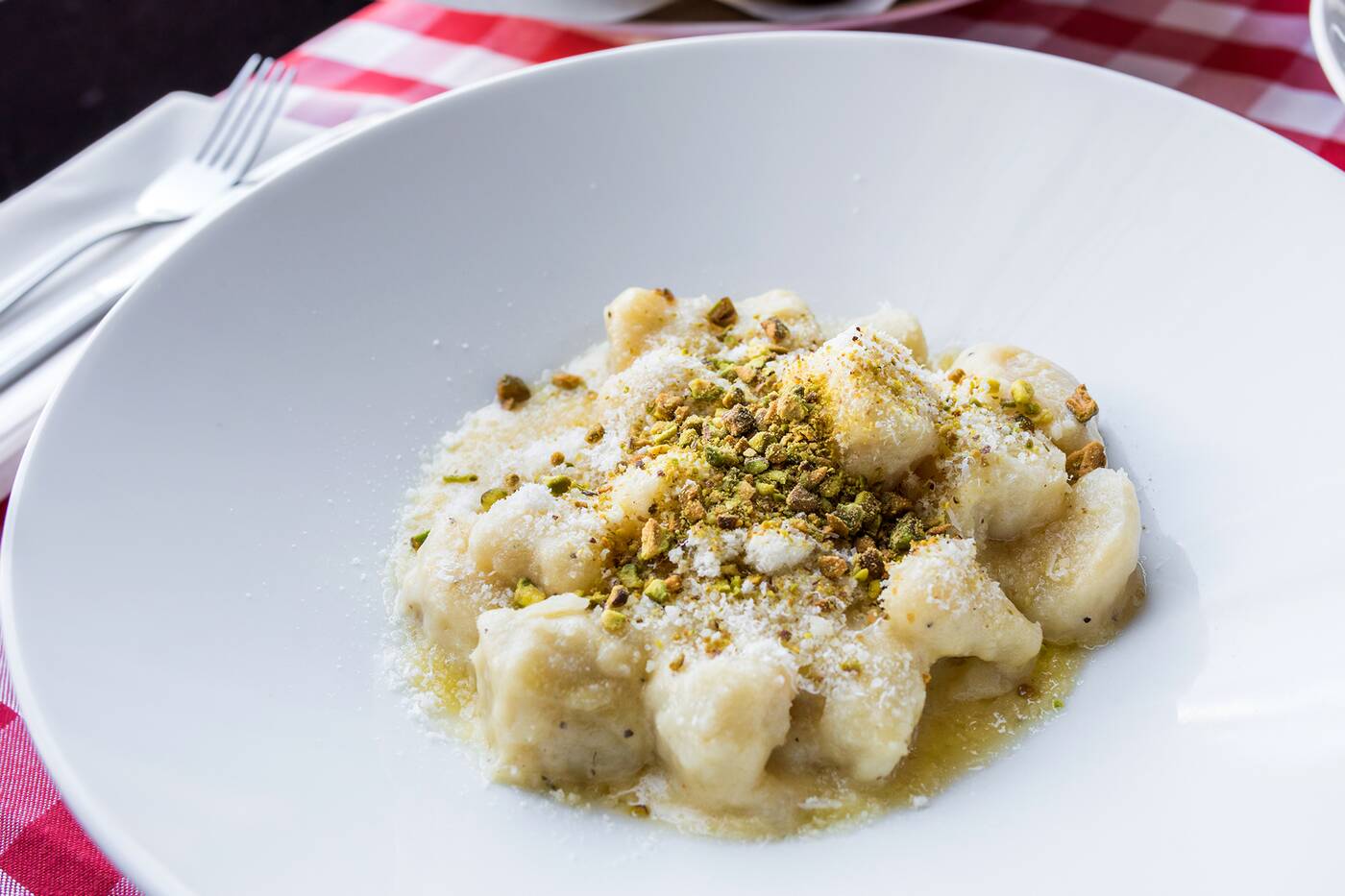 The restaurant was initially entirely family-run, and in the early days the staff consisted of her parents, grandparents, sister and cousins who now run another Toronto Italian institution called 7 Numbers. Rana considered the restaurant a second home growing up, playing jump rope with customers instead of fellow kids on the playground. 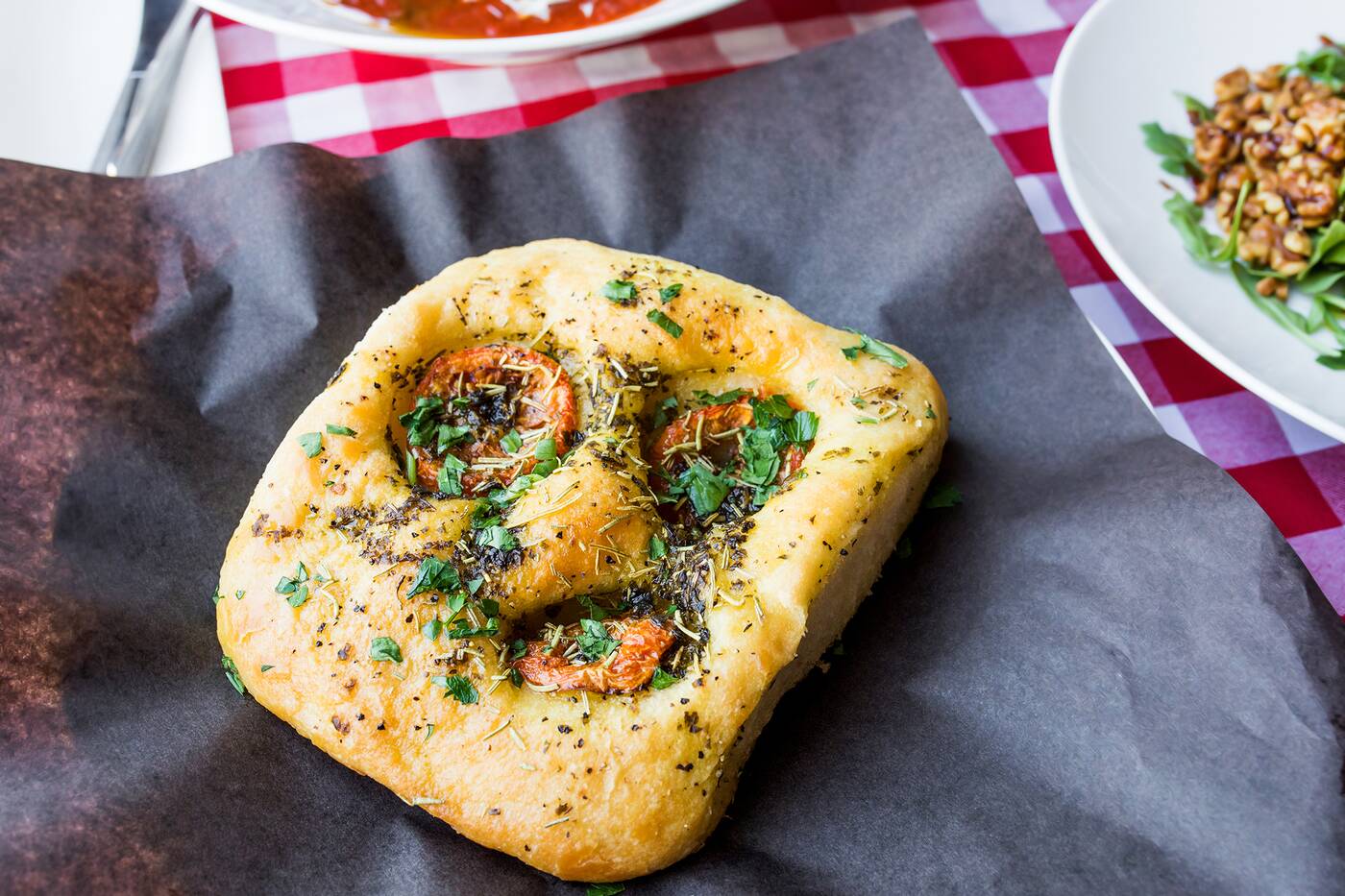 Since they've taken to social media, they haven't been afraid to get feisty. 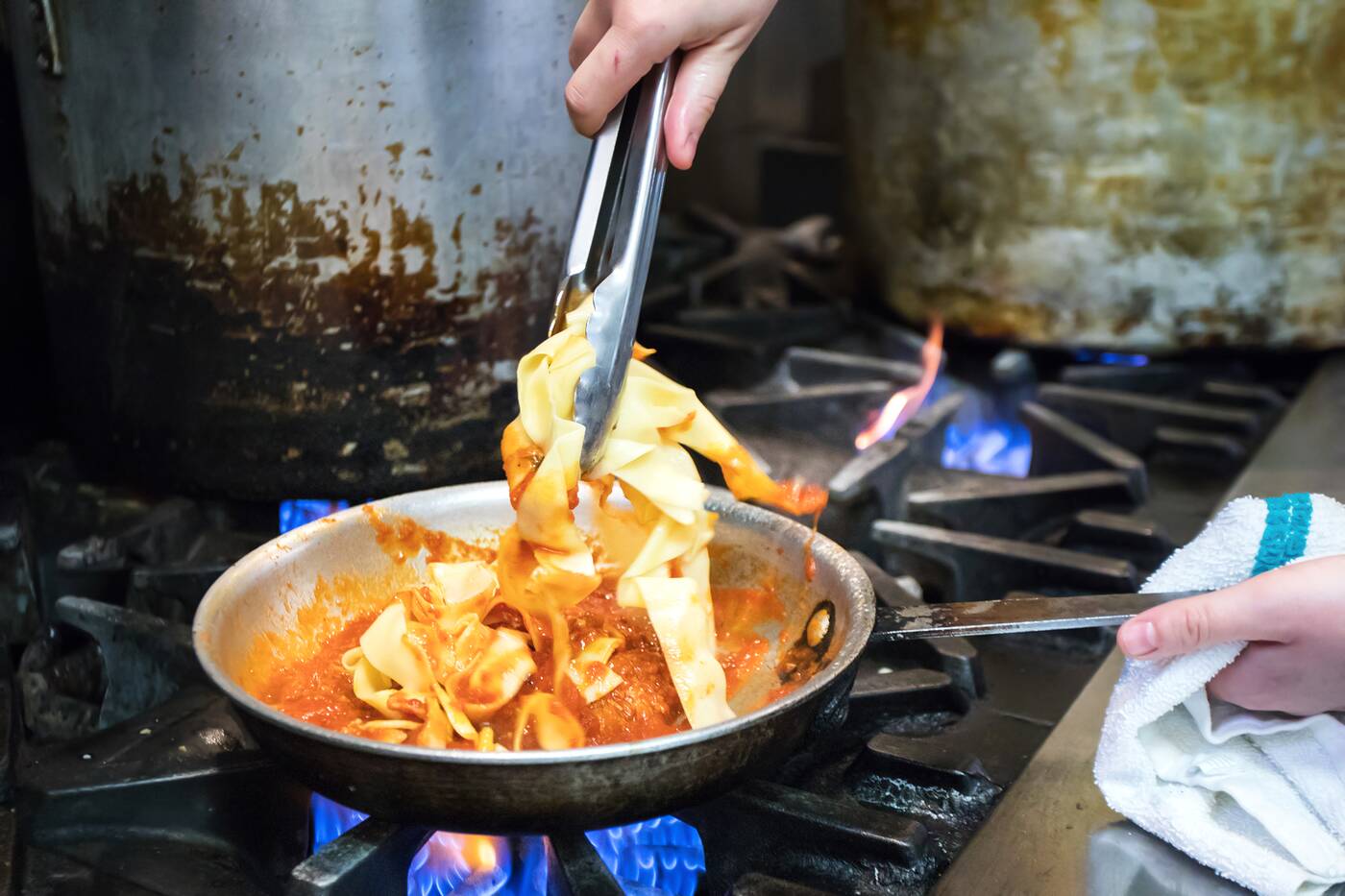 They'll post photographs of receipts and reviews, calling their own Italian food (beloved by many true Italian food buffs in Toronto) "mediocre" and "meh."

They're not afraid to take shots at service like Yelp and Uber Eats, calling out customers leaving persnickety reviews and using hashtags like #worstrestaurantincanada and #reallyreallyawful. Complaints posted on their Instagram range from whining about presentation to people who seem to think they're ordering from another restaurant. 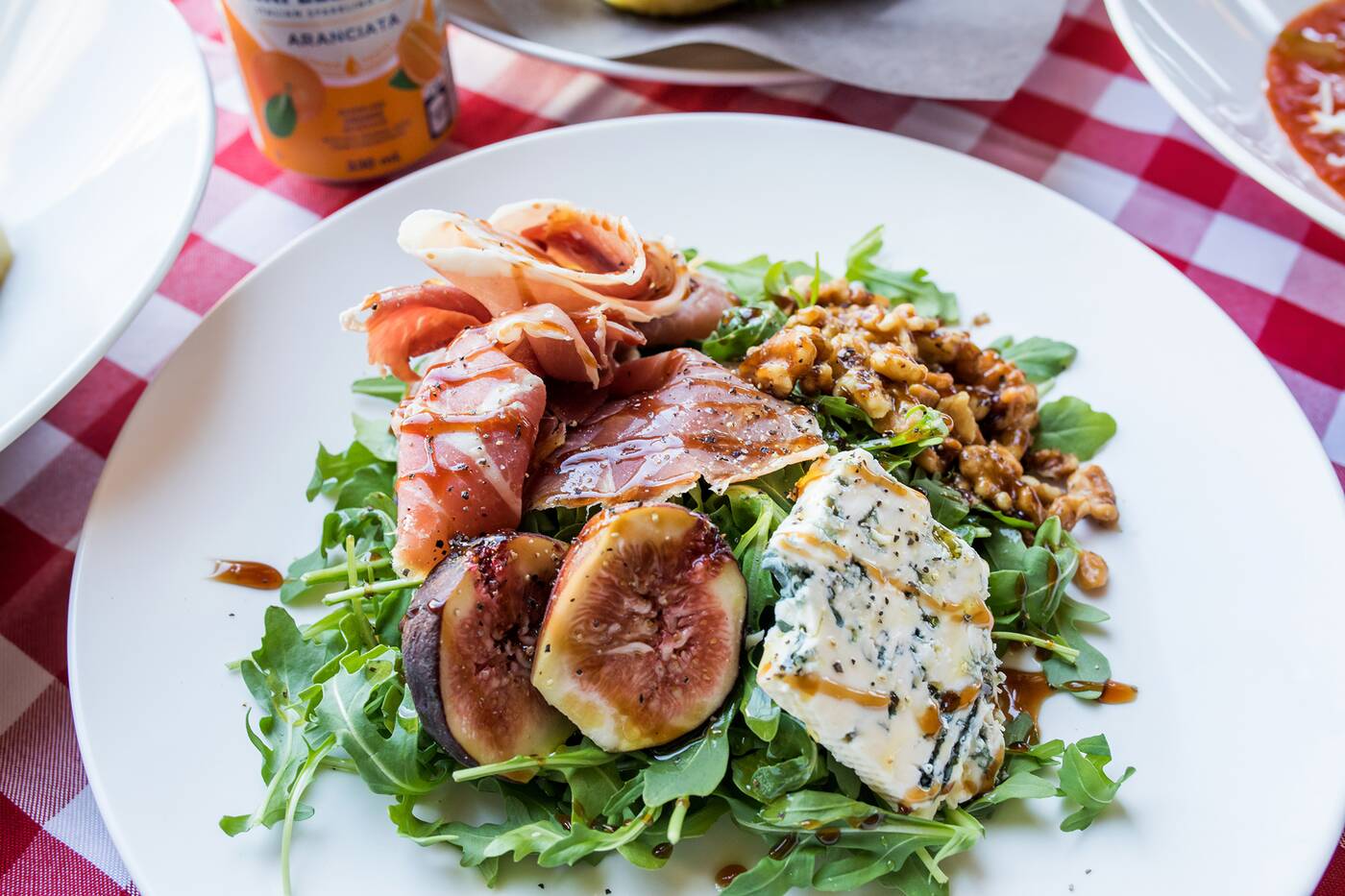 They've even got a running joke going about pickles: someone must have gotten them mixed up with a burger restaurant at one point. 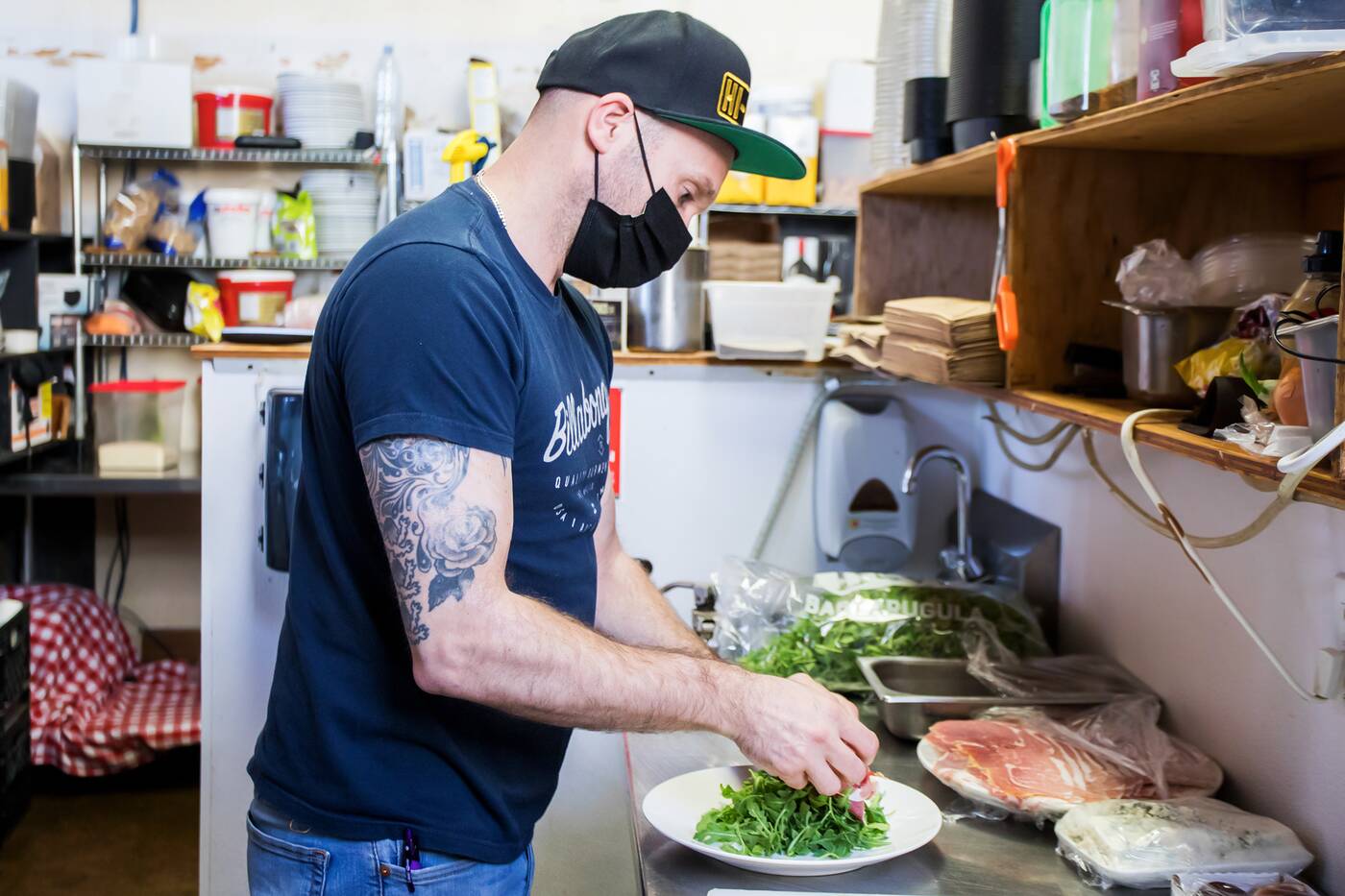 It's all good-natured, though: Rana says when starting up an Instagram account was proposed to her dad Gio, he was hesitant, not knowing what it really was, but agreed only on the condition that it could be used as a way to poke fun at themselves. 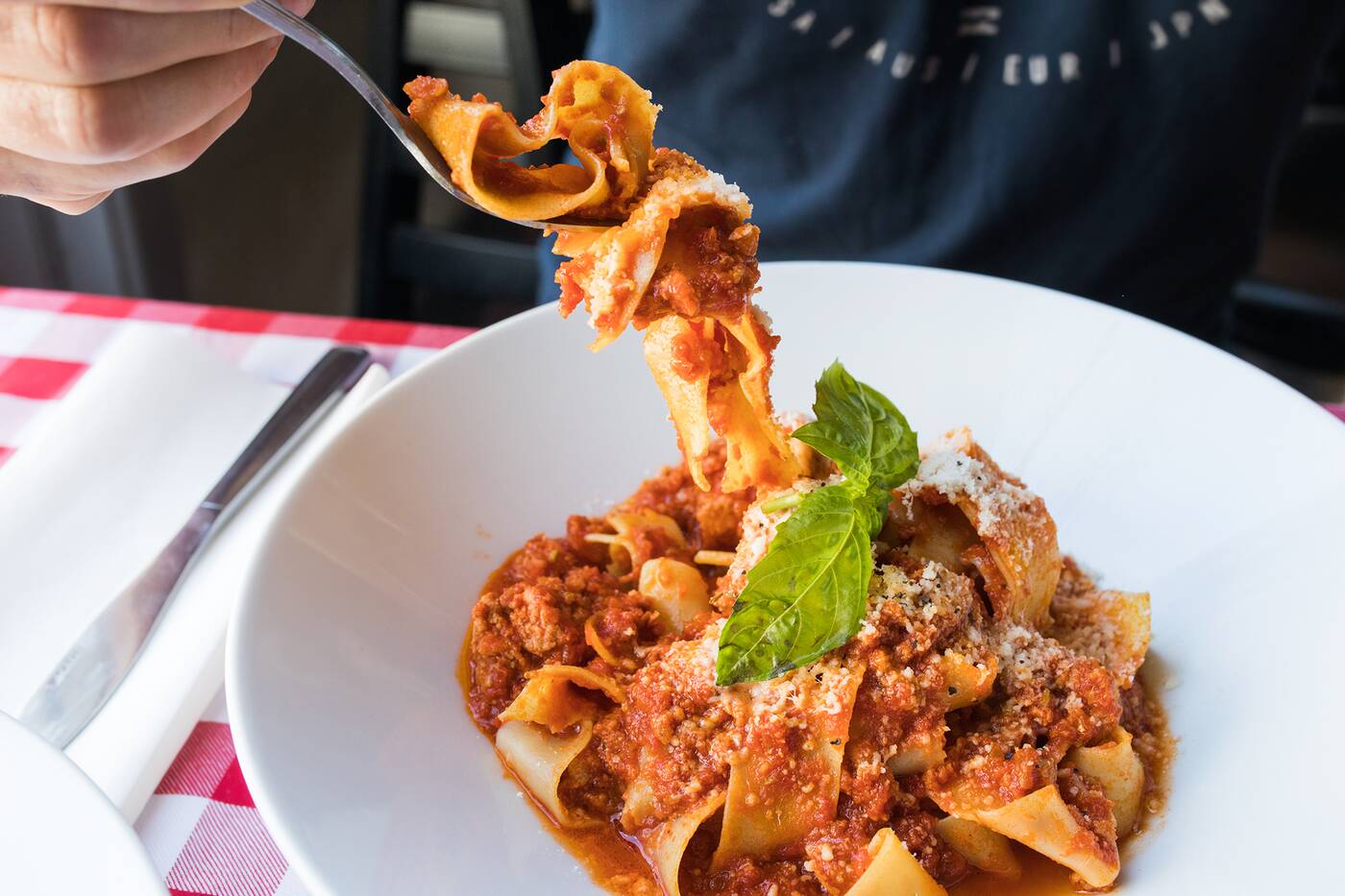 After all, the whole concept of the restaurant was based off self-deprecation.

"When my parents got the original location, they were working on a name. One night joking with friends, a suggestion came up to put a side silhouette of my dad like Alfred Hitchcock's in his show Alfred Hitchcock Presents," says Rana.

"My mother then suggested, jokingly, as my dad has quite the nose on him, to just put his nose up. And he did."

The nose that's outside has been touched up over time but actually isn't the original, which was stolen. 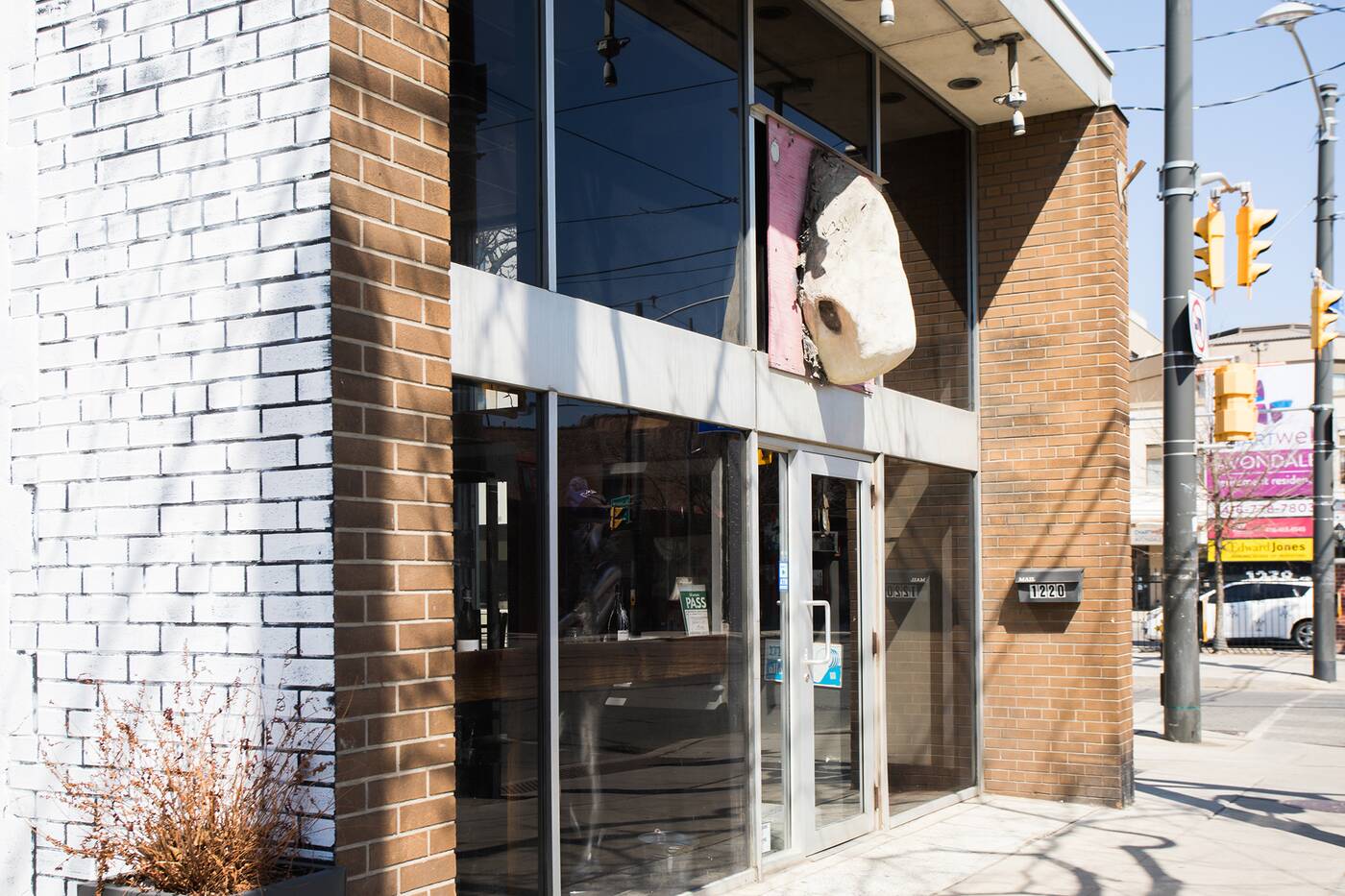 "Just today I was looking at it and it is in need of another nose job soon," says Rana. 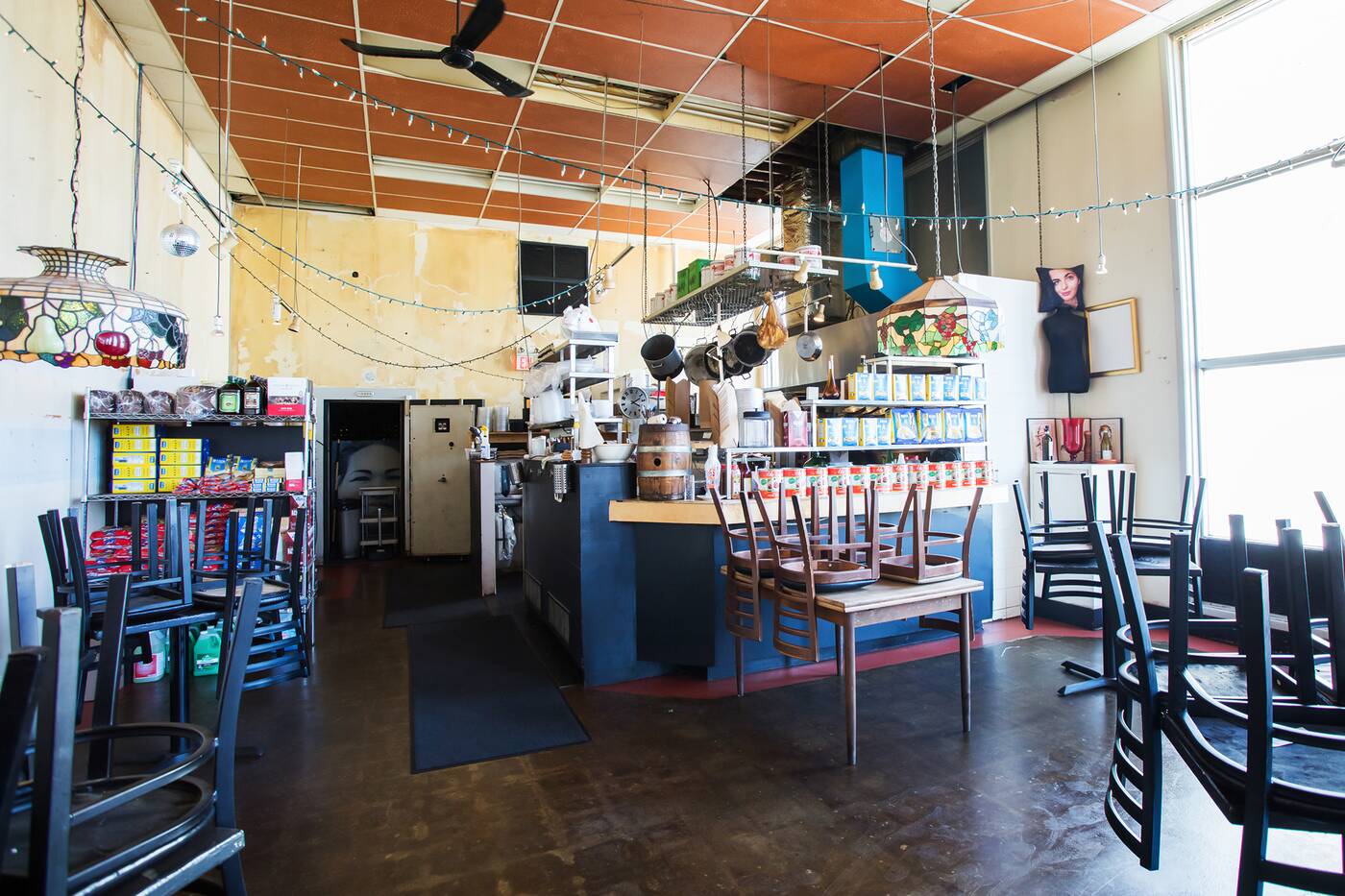 During this time, the restaurant has transformed into something of a grocery store, selling pantry items and prepared foods like house-made sauces, dry pastas and premade house lasagne, and they've done treats boxes and antipasti boxes. 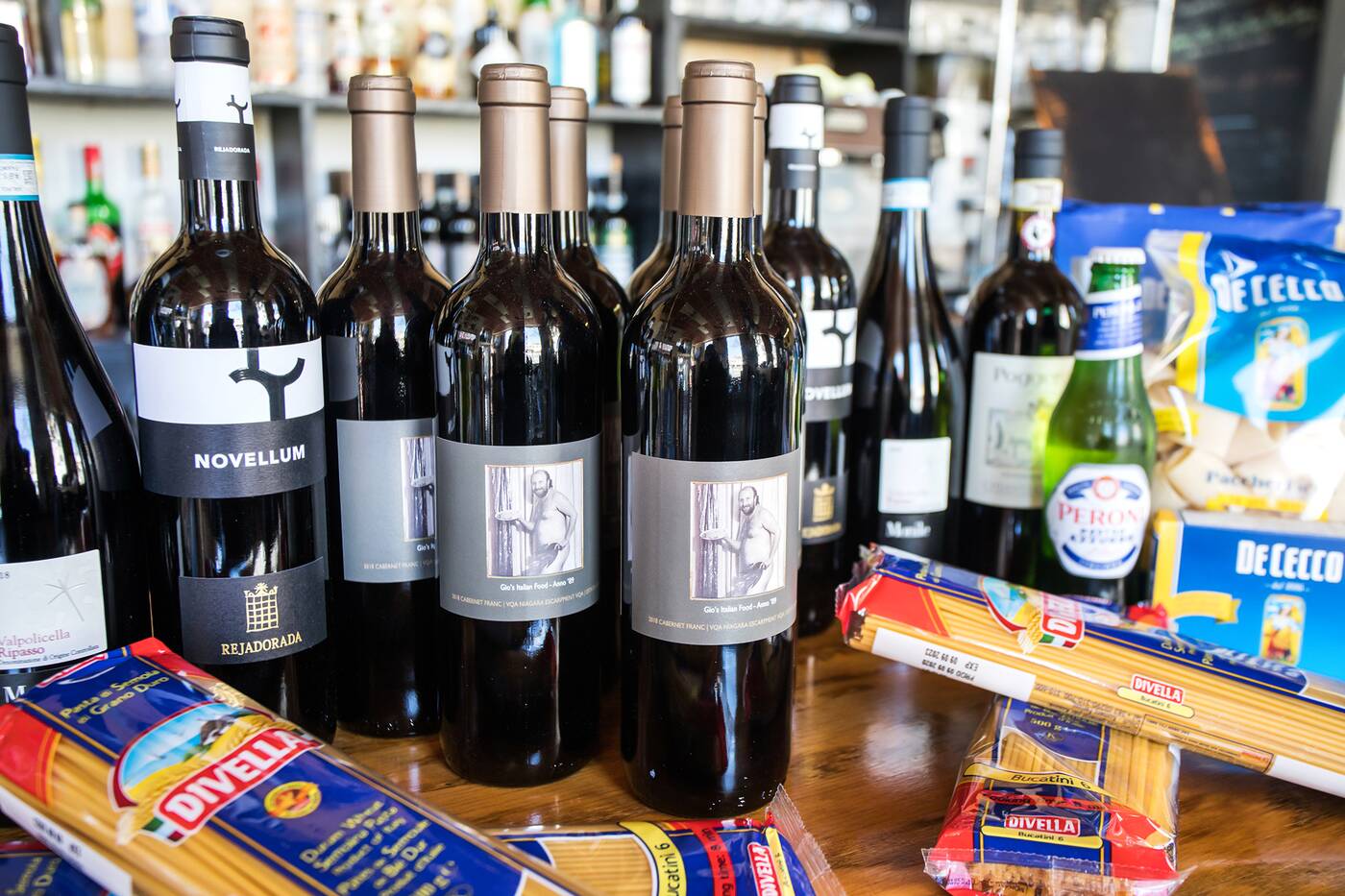 Getting on social media was only the first step in what would become a necessary evolution for them. 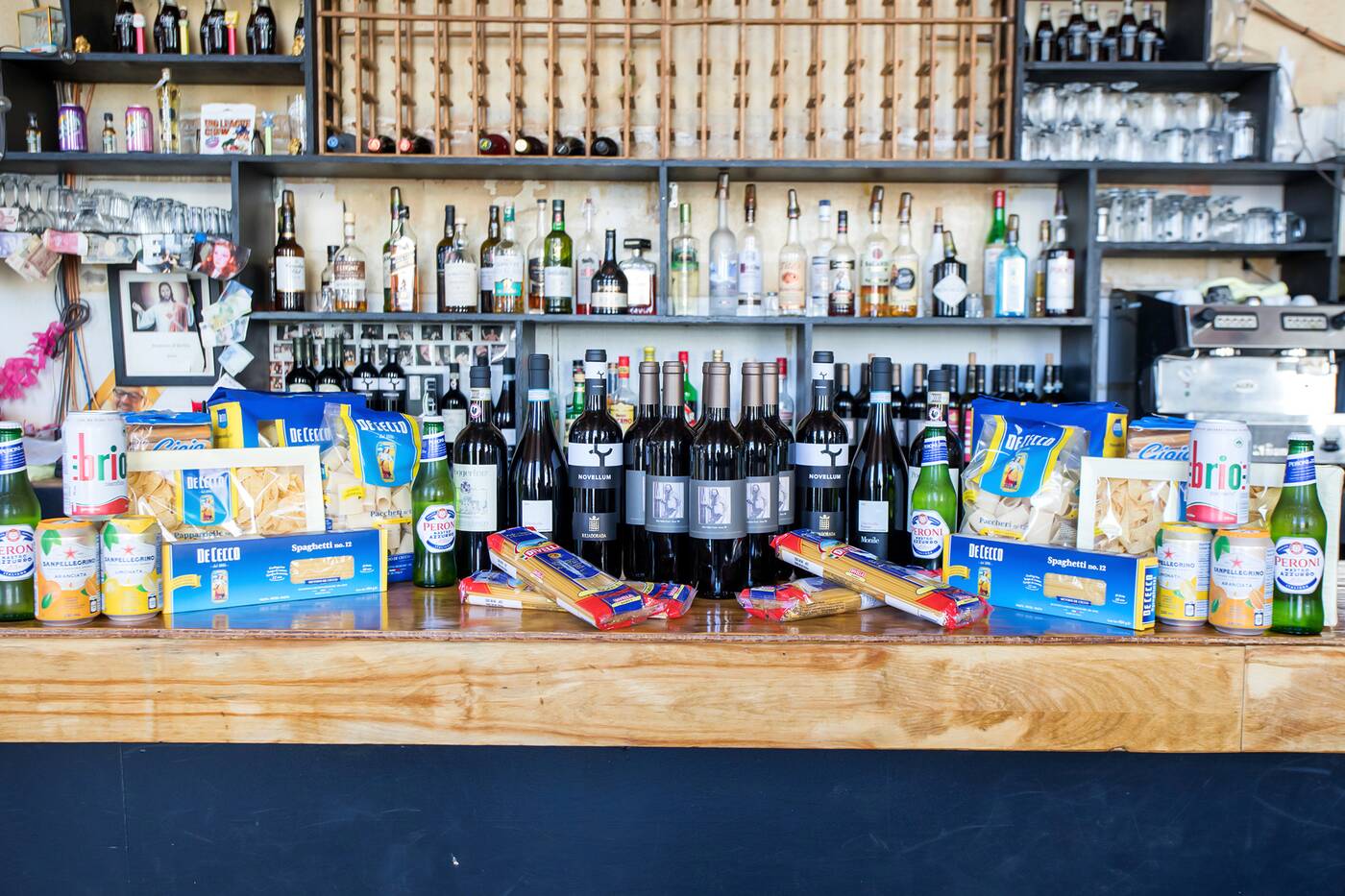 The Ranas are just one family in Toronto preserving the rough-and-tumble spirit and gentle ribbing of their old-school family kitchens while getting their feet wet in the world of social media that's helping them to stay connected to their communities right now. 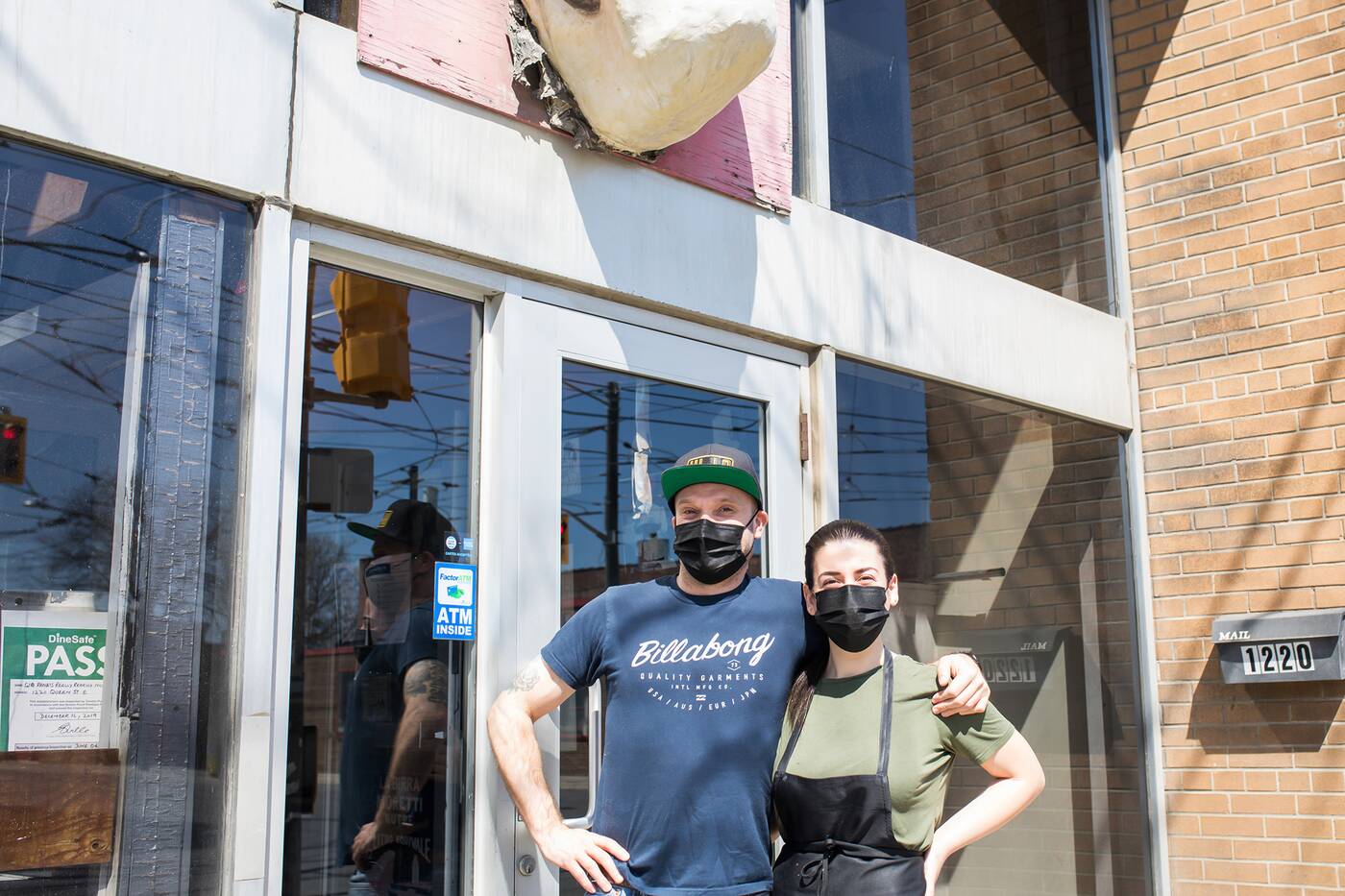 As Rana says of her dad Gio, "I think he could definitely have an amusing time with social media, once he figures out how to turn on his phone."