Beloved family-run pizza shop CiCi's may have to leave Parkdale for good in a few months' time.

CiCi's owner Diana Huynh, who took over the shop from her parents about five years ago, says CiCi's lease ends in July. But with the pending sale, Huynh told blogTO that the future of the pizza shop beyond that remains up in the air.

"I'm not ready to be 'done' with CiCi’s and if I can, I will stay in Parkdale, I couldn’t imagine another neighbourhood for me."

The store is listed on Royal LePage as part of the 1618 Queen building, which includes CiCi on the main floor, a studio and a pair of occupied two-bedrooms apartments. 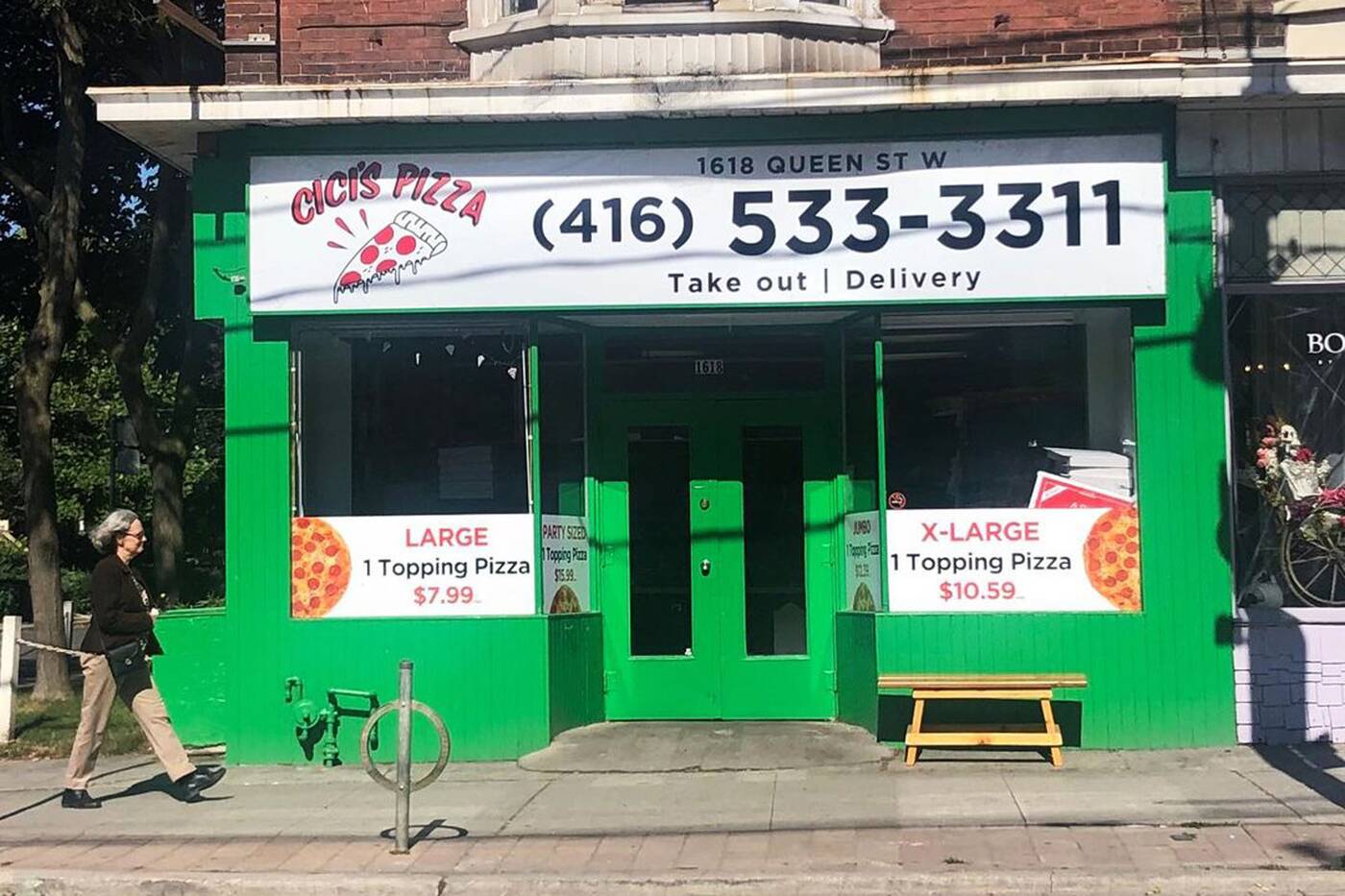 Huynh told blogTO that she hasn't decided on next steps. They can either wait for a new buyer to arrive and renegotiate a lease, or try to find a new permanent location, stat.

The Huynh family bought CiCi's in 2008 from another Vietnamese family, who first opened up shop in Parkdale in the mid-90s.

When her parents retired, Huynh quit a corporate job to take over the shop and has since modernized the brand while keeping the same oldschool recipes that have solidified CiCi's as a neighbourhood favourite. 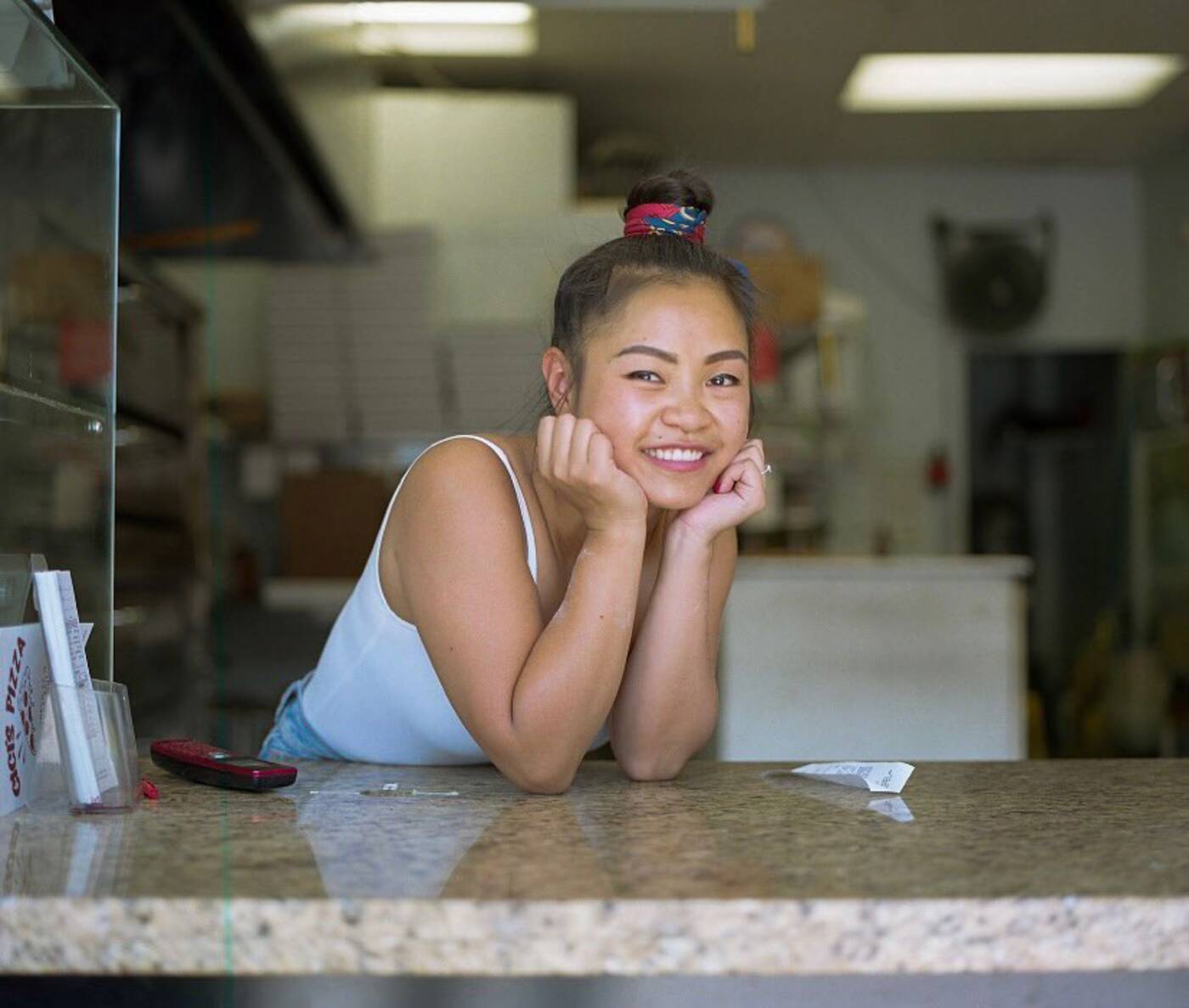 Diana Huynh took over CiCi's from her parents nearly five years ago. She says she doesn't know what the building's sale means for CiCi's in the future. Photo by Mark Corless.

Huynh told blogTO she doesn't fault her current landlord, who has owned the building for nearly 50 years and always kept the rent "super low," for now selling the building.

"Although they’ve been absent landlords and a lot of [the] building is a bit of disrepair, they’ve been very kind to my family and I for the past 15 years," said Huynh on Instagram. "My heart goes out to them."