One of Toronto's best known Portuguese bakeries is also a really sweet love story, one couple's love letter about Portuguese cafes to Canada.

Venezia Bakery is run by Maria and Joao Caetano, who have been married since 1964. 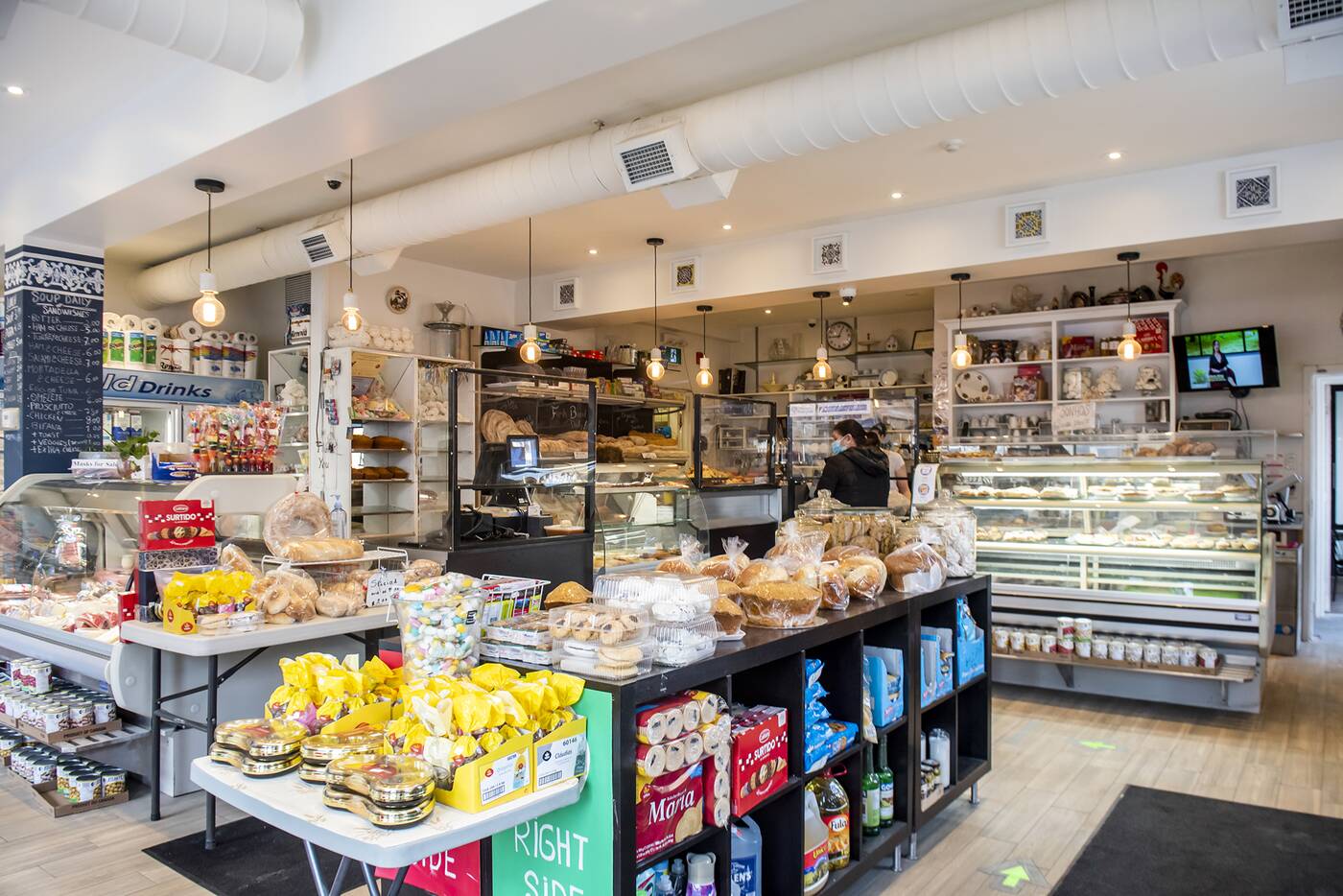 The pair met in Joao's hometown, a small town called Maiorga, about 90 minutes north of Lisbon. 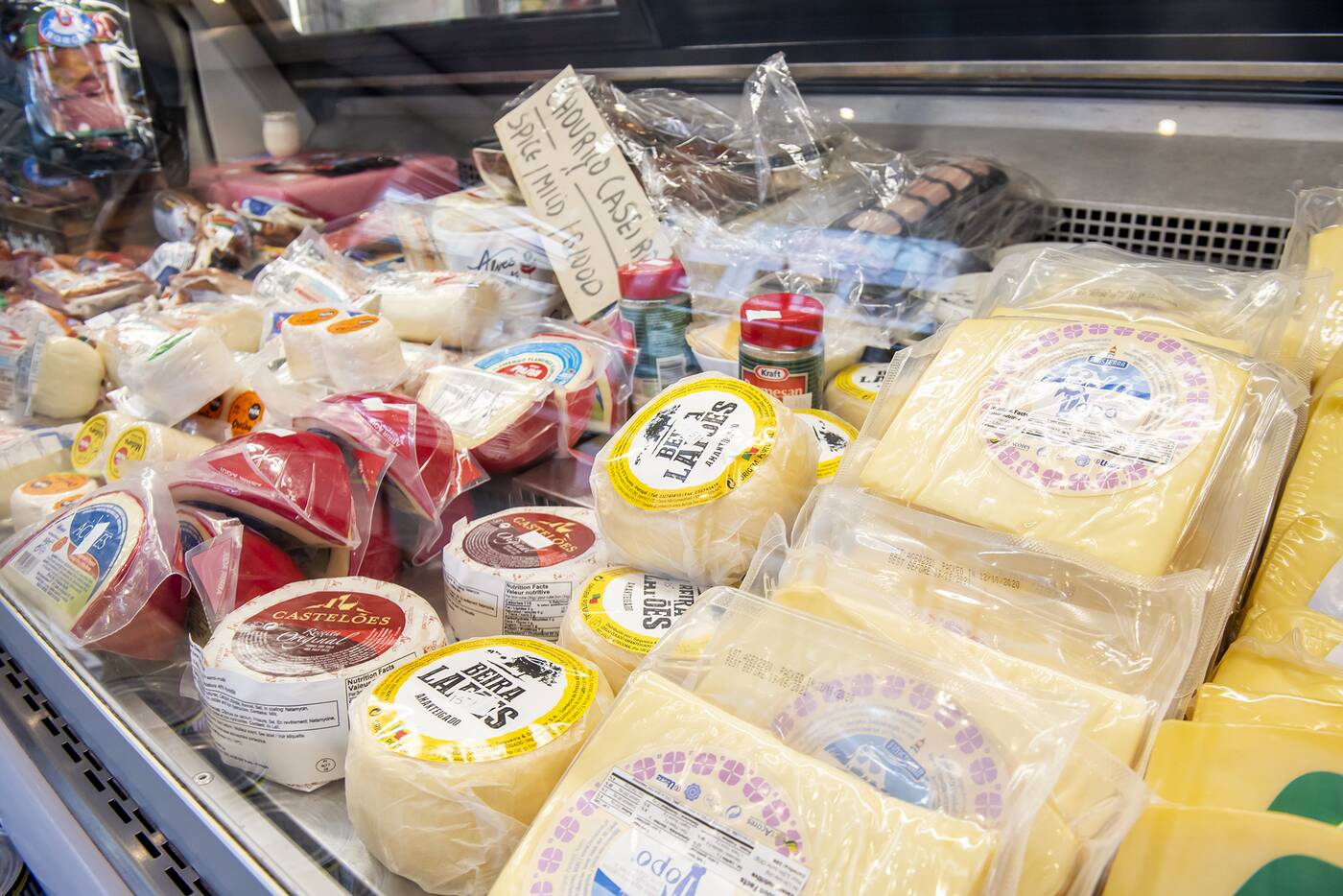 Maria is from Braga to the north, and had moved to Maiorga when she was nine to work for a family. 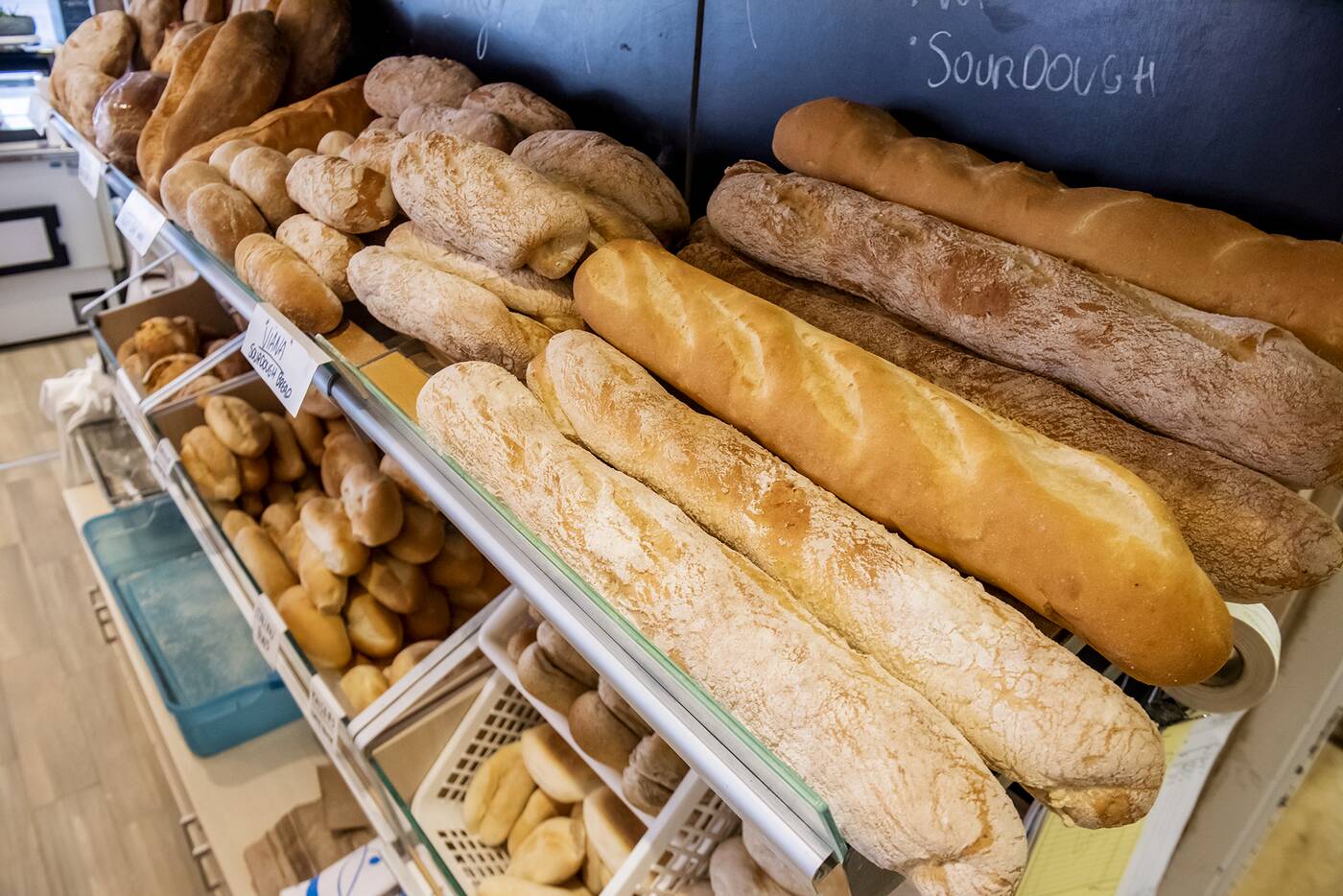 The Caetanos arrived in Canada in 1972. Maria began working at the bakery as an employee in 1973, as they lived in the area and she had been a customer there when it was run by its previous owners. 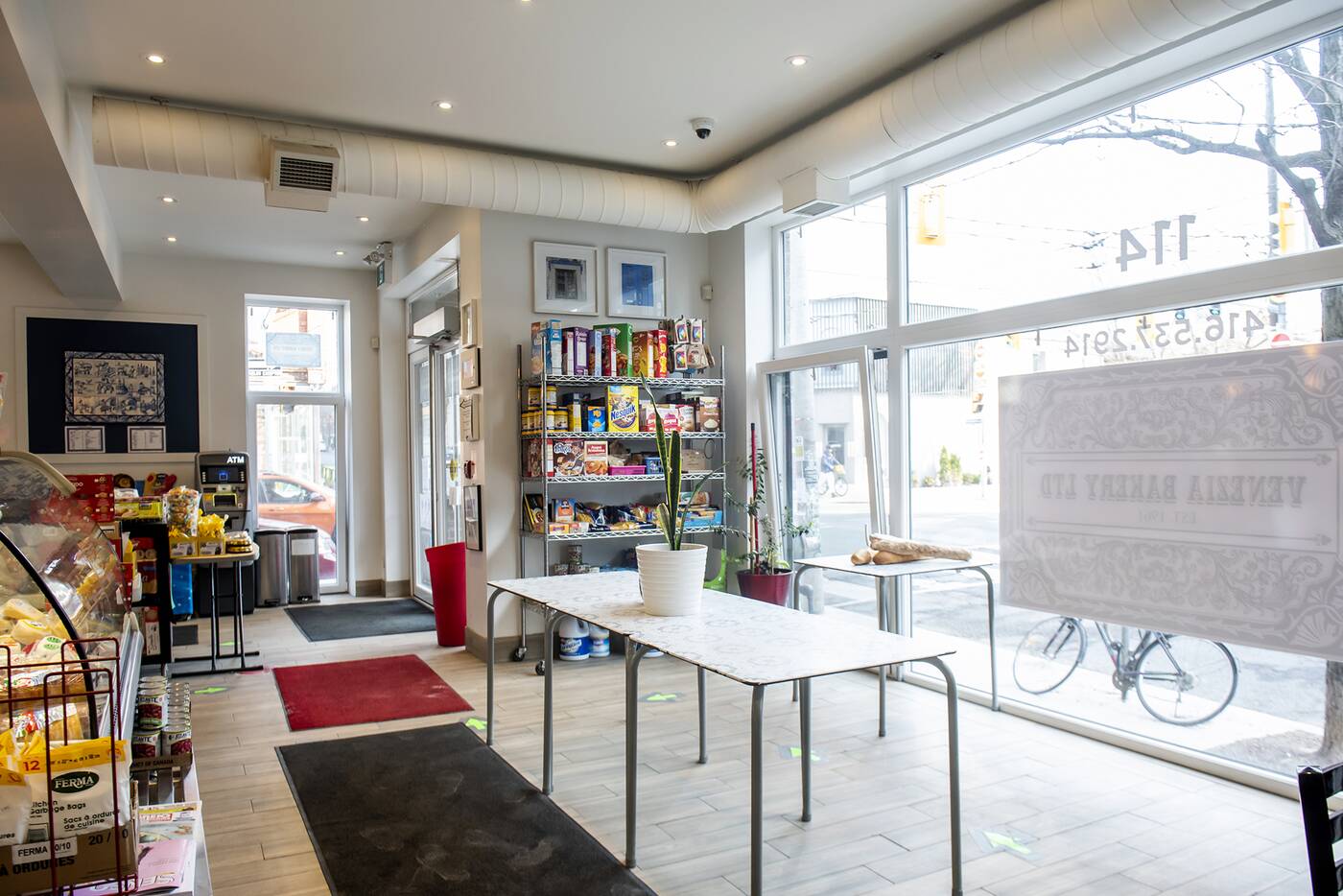 Venezia was originally opened in 1961 by Italian owners by the name of Bellisimo; the Caetanos don't remember their full names. 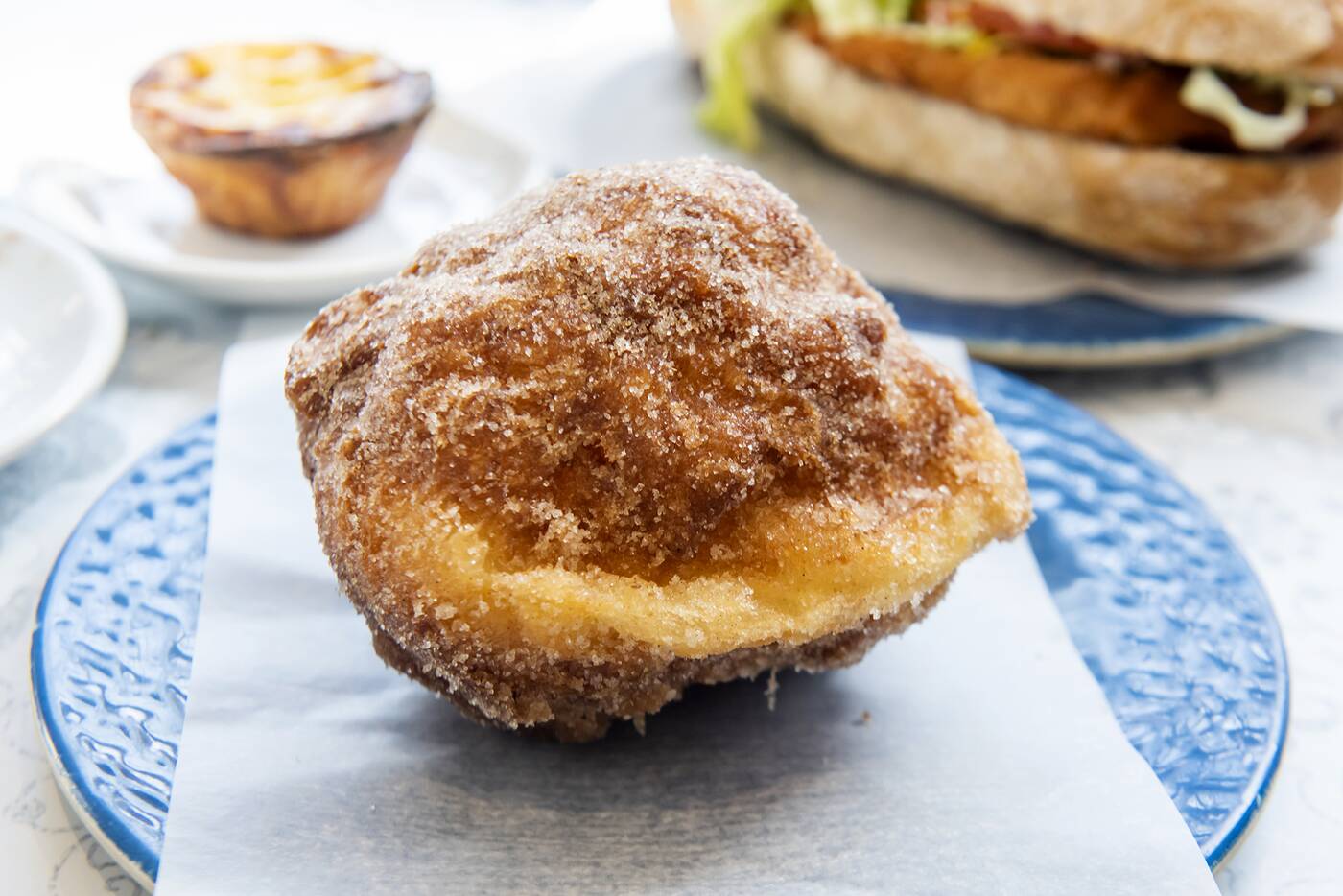 They took it over in 1980, seven years after Maria started working there, and they've worked there together nearly every day since. 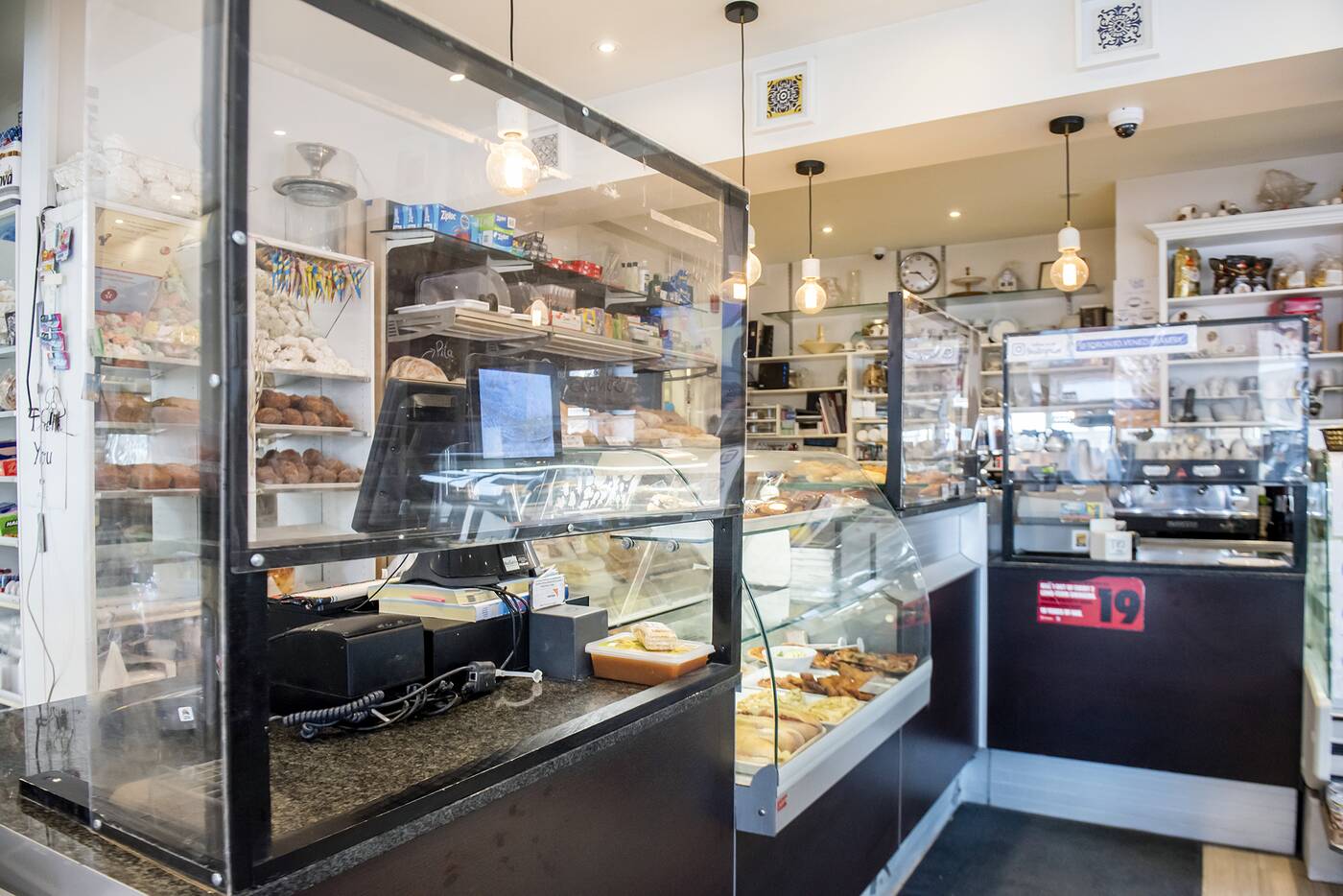 Maria runs the front of the house and Joao used to do the baking, but now mostly takes care of administration. 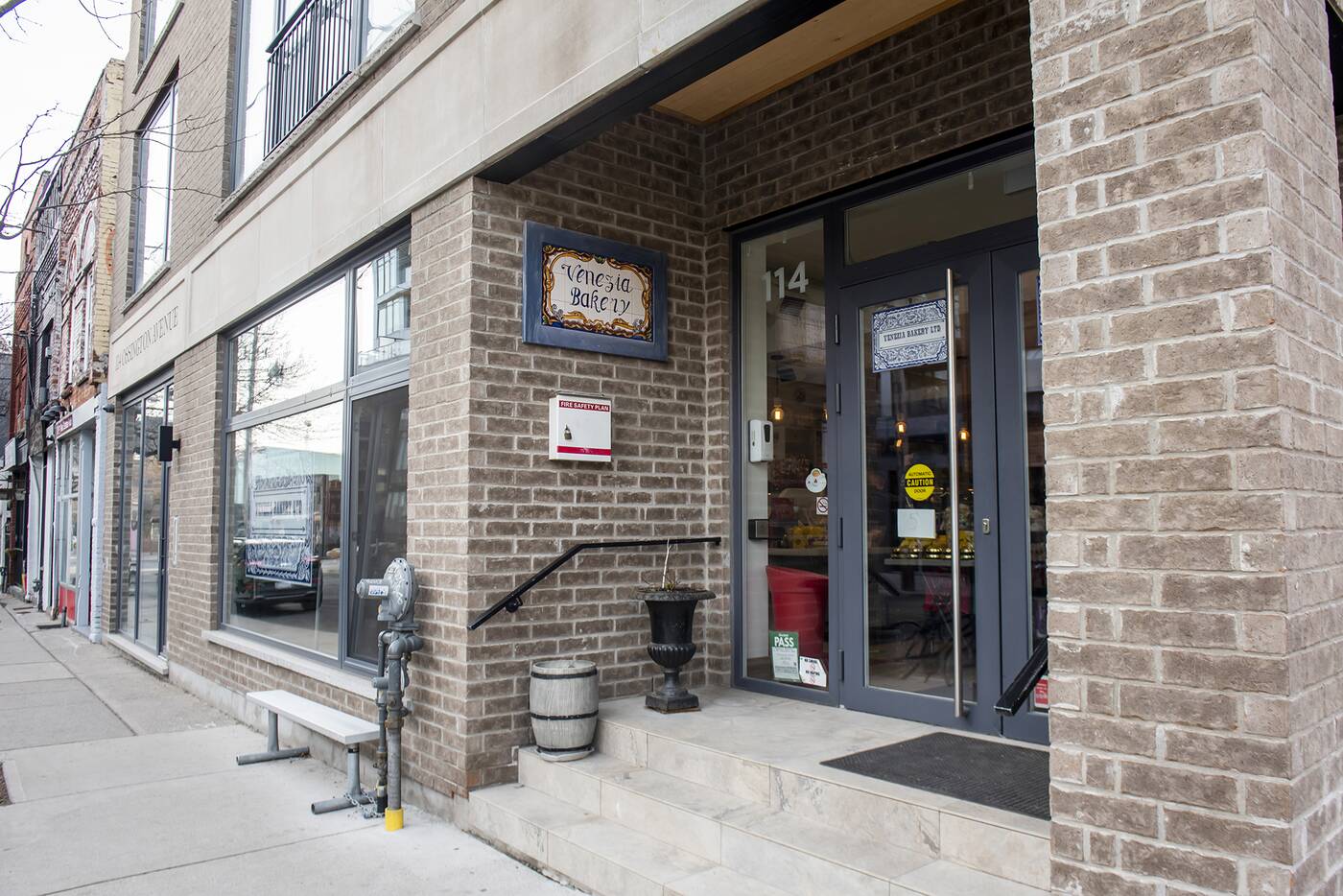 Since then, they've seen the Ossington strip where the store has been nestled all these years transform. 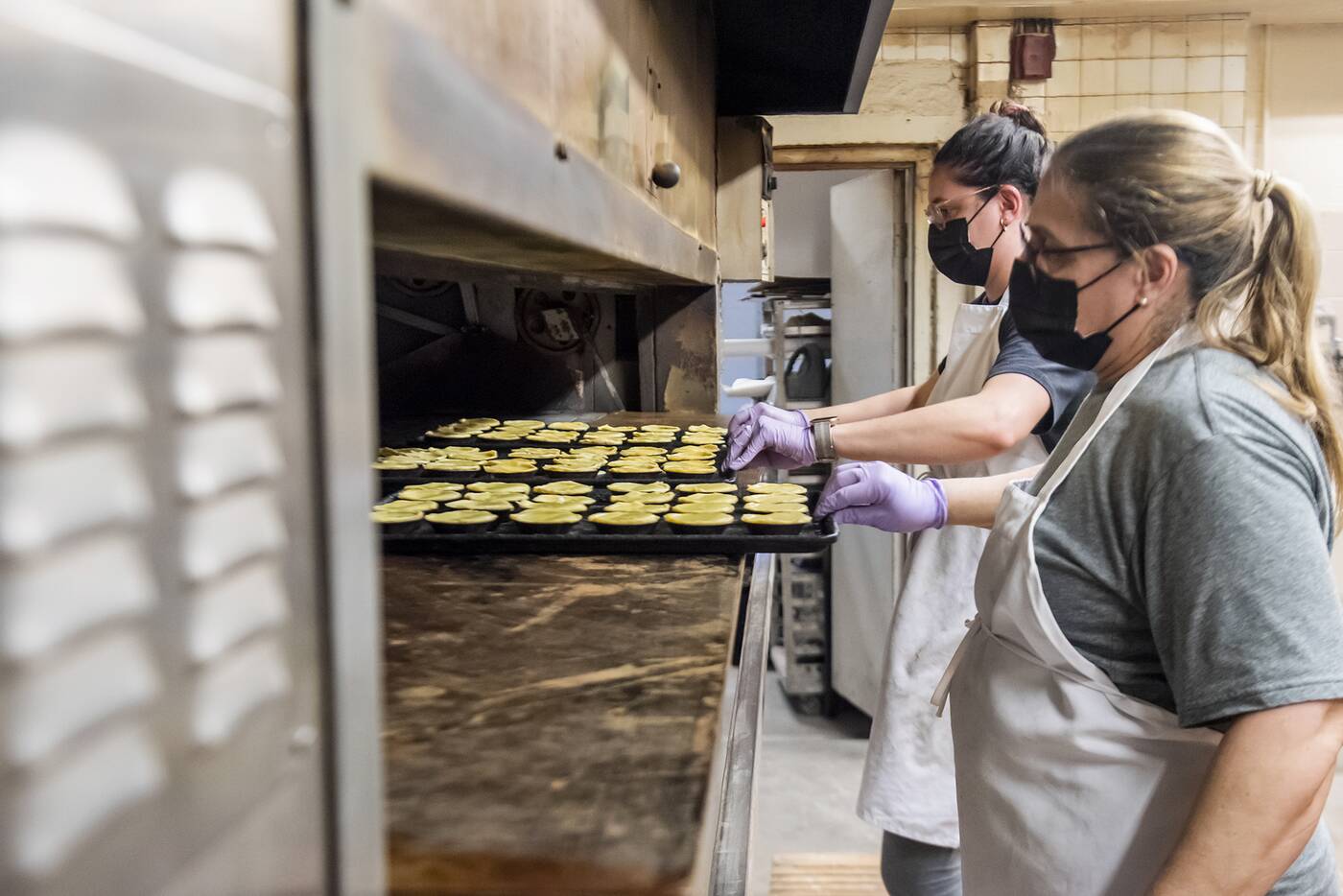 The couple recalls being one of the first places serving Portuguese in Toronto, and that their original customer base was mainly Portuguese. 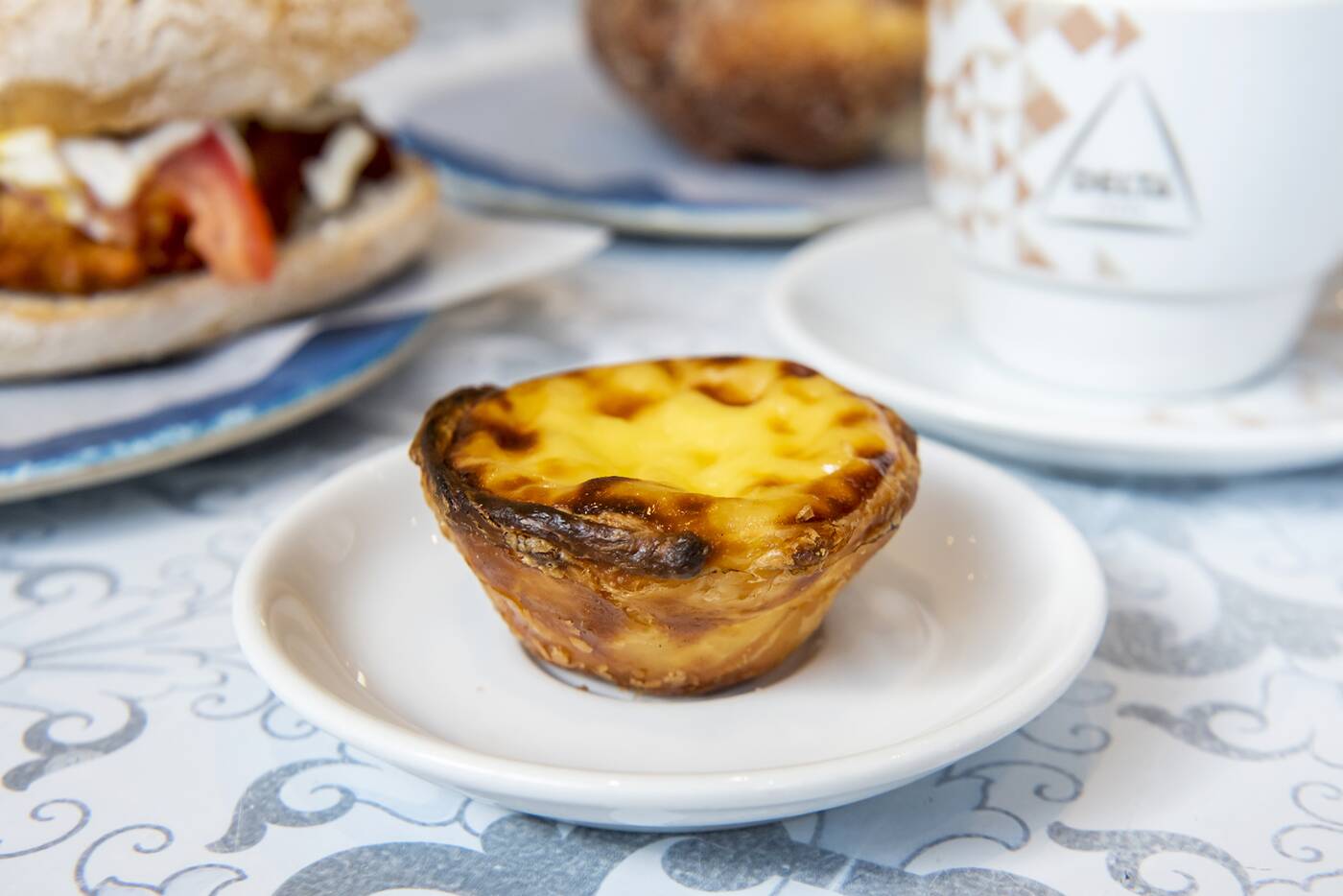 The neighbourhood has had a checkered reputation over the years, but that reputation began to change around the mid-2000s as the street began to gentrify. 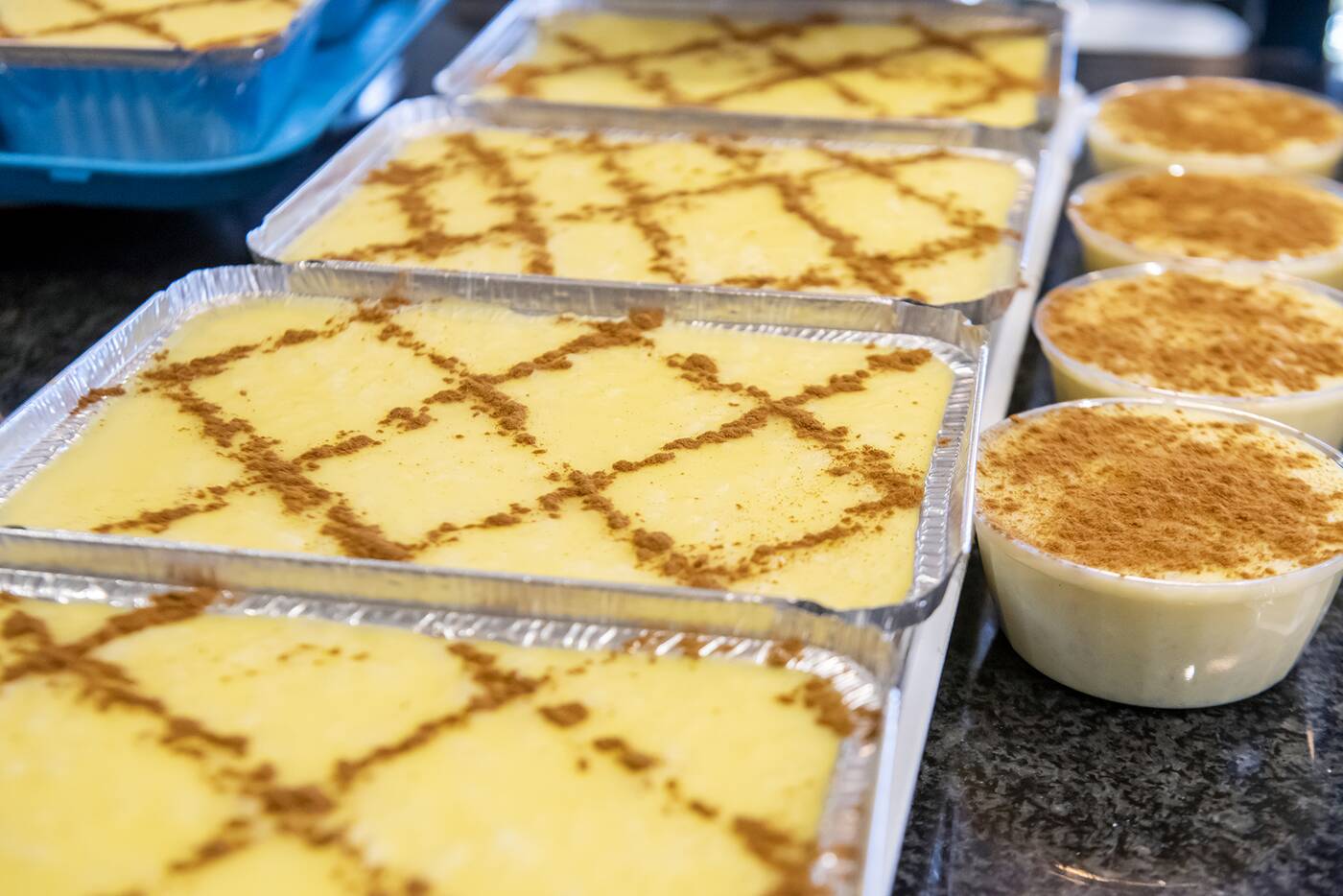 Rice pudding, Portuguese donuts and sponge cake are specialties, but they're especially known for their pastel de nata. 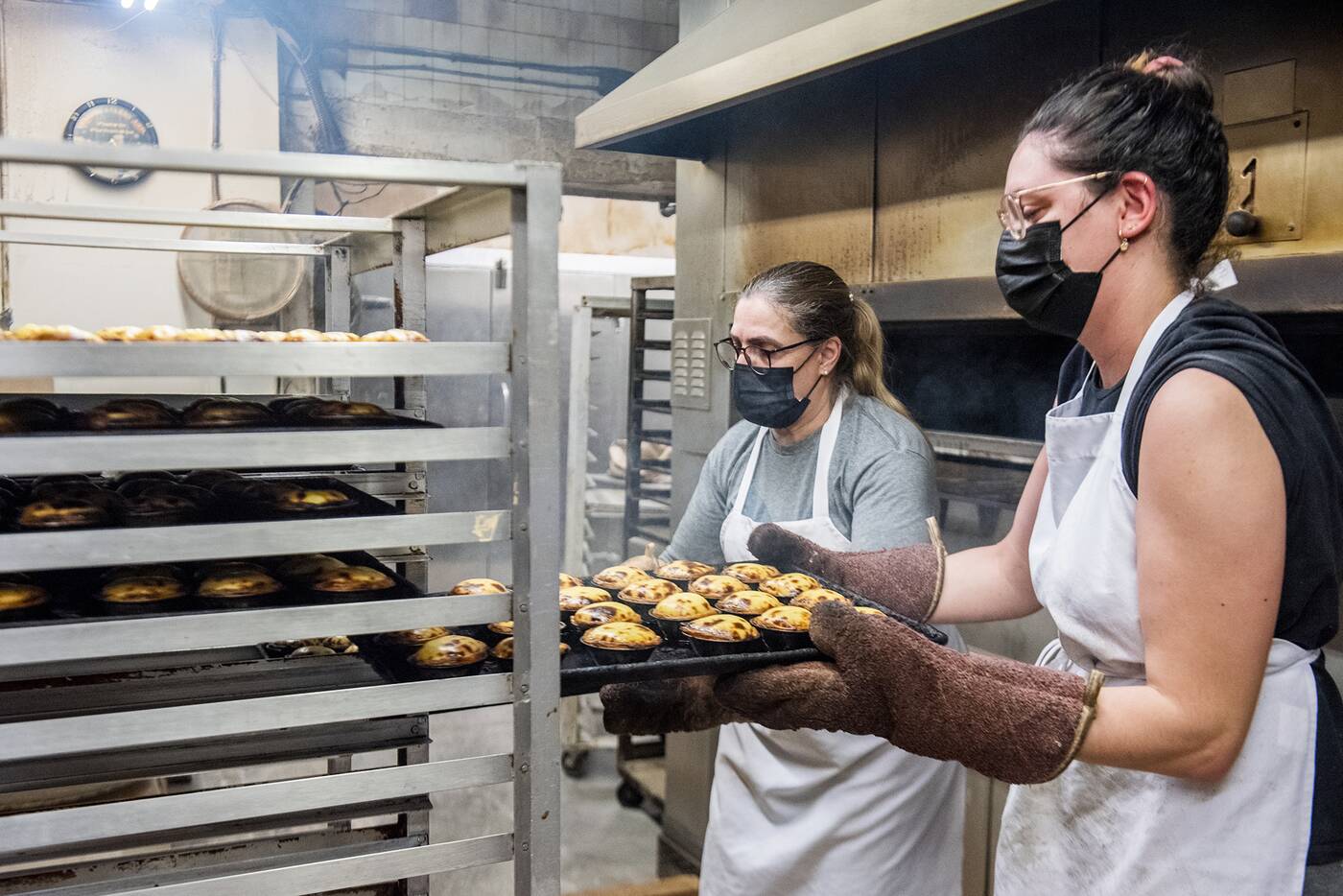 Their version of the Portuguese egg tarts are incredibly flaky and not too sweet, and the Caetanos call them "the postcard of the country." 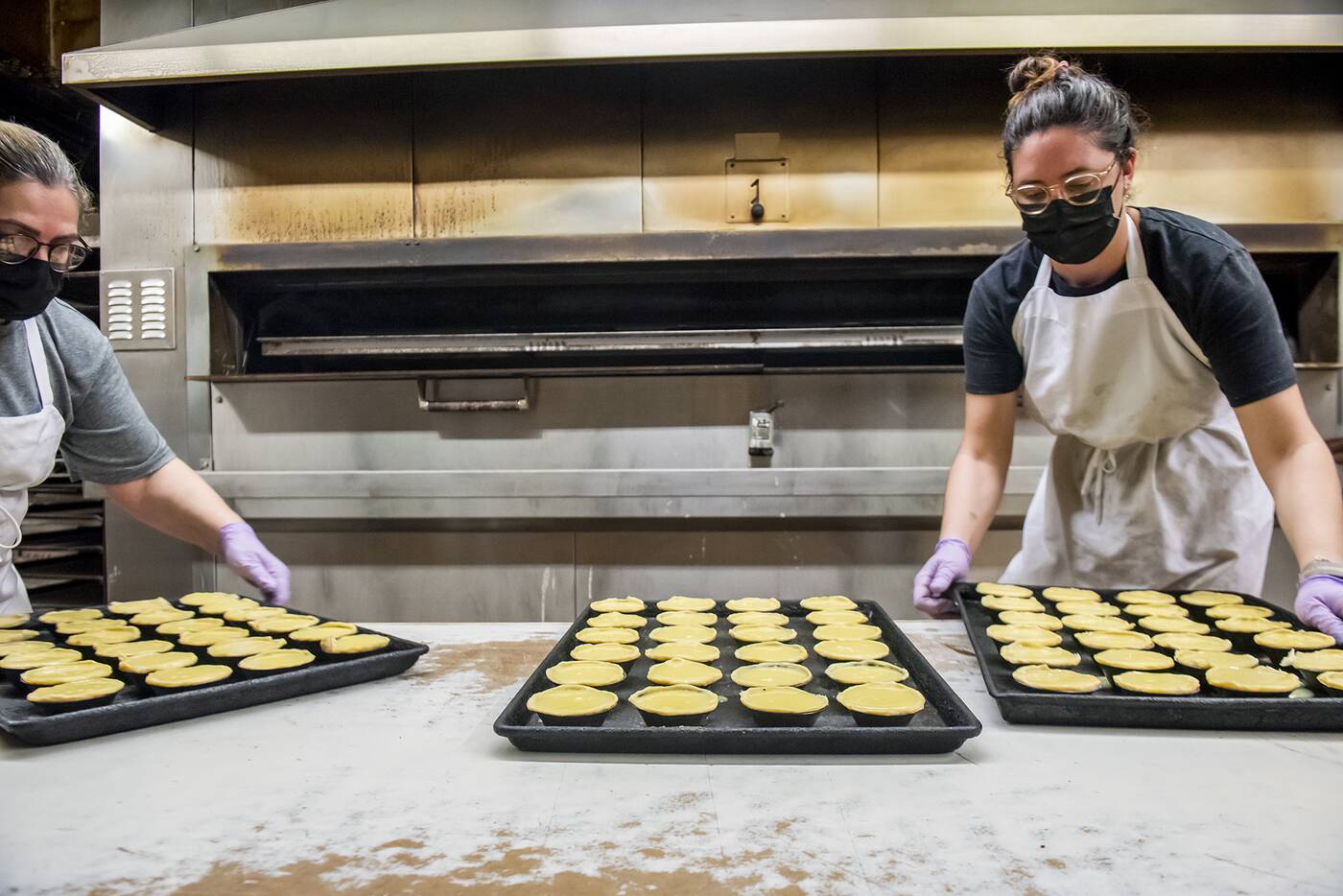 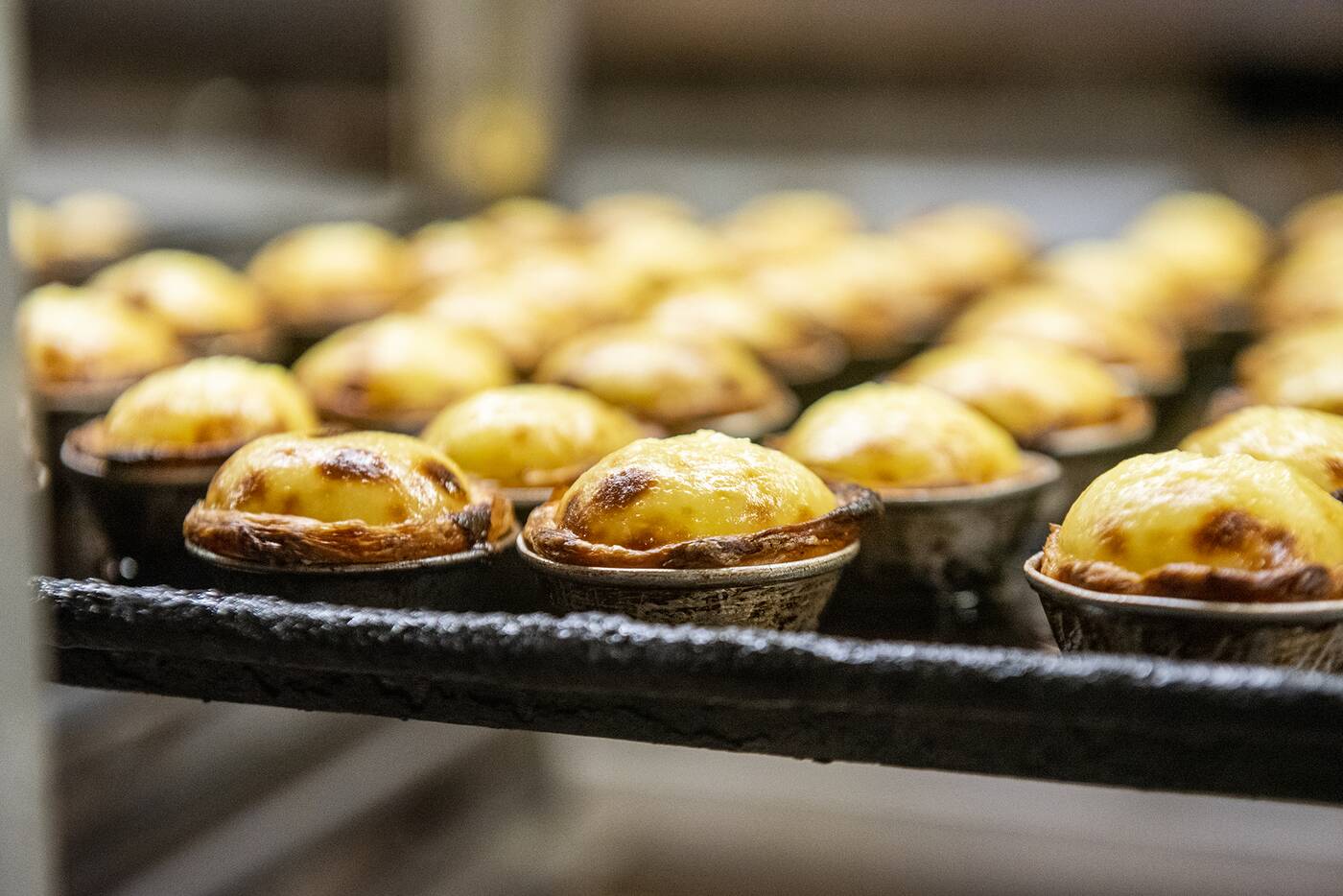 The Caetanos are still going strong, and so are their customers: They've been serving some of them since they took over the business.

As for the future of the bakery, Maria Caetano tells blogTO she just hopes someone special who loves the bakery will keep the business the same, retaining their Portuguese traditions and loyalty to their customers.