Mexican restaurant in Toronto known for its guacamole has permanently closed

Mexican restaurant Los Guaca-Moles has closed its doors for good after just under five years of serving tacos and margaritas from a house in Koreatown.

The business, which opened at 690 Euclid Ave. in 2016, closed officially in mid-April, confirmed owner Lizbeth Orea. 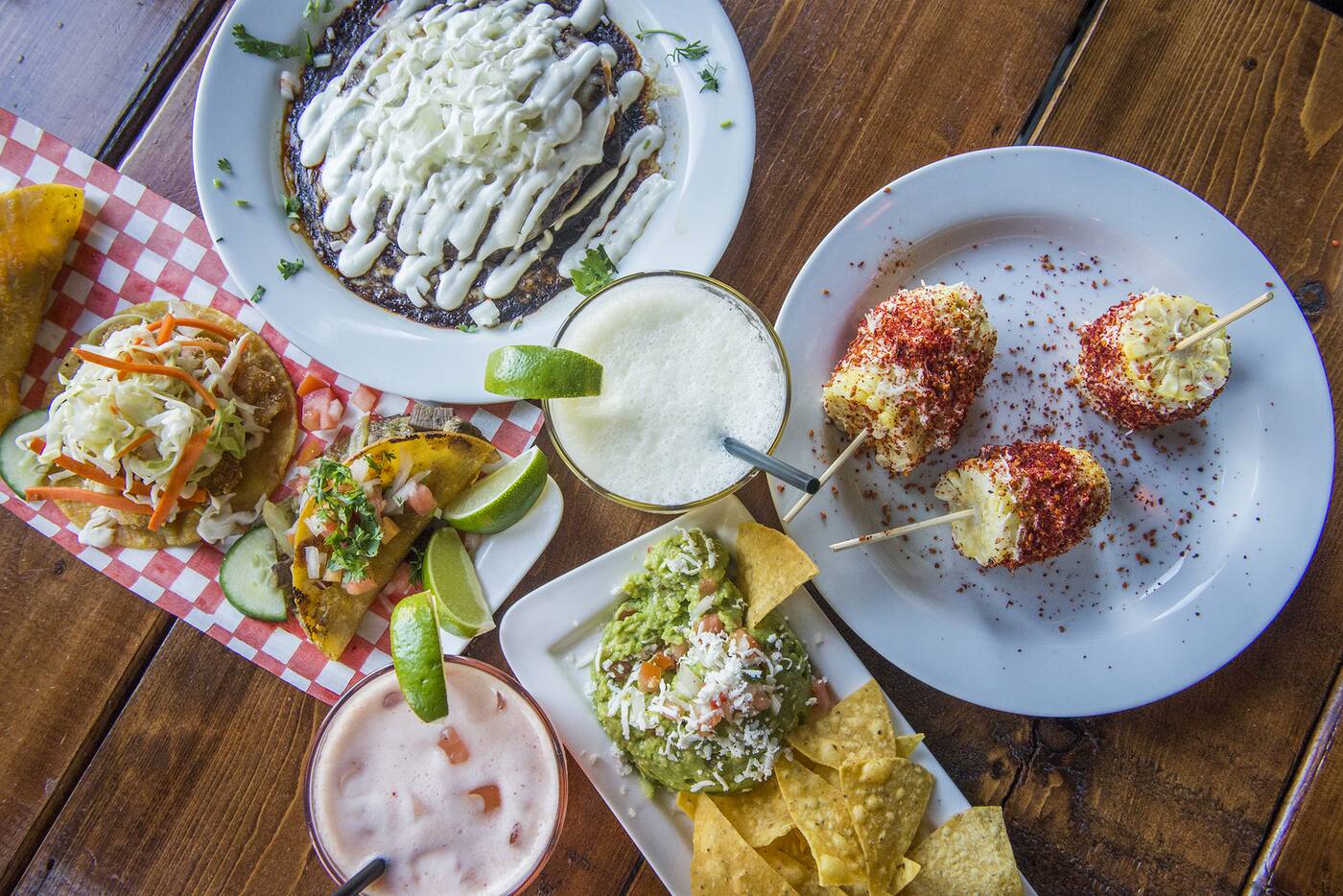 Despite a popular guacamole and sauces made in-house, the restaurant wasn't able to survive another round of the province's stay-at-home order.

In December, Los Guaca-Moles put up a letter on Instagram stating that the last few months had been "very tough for the team,"and earlier this month, they were offering 20 per cent off meals if paid in cash.

"We don't know what fate will bring Los Guaca-Moles during this difficult time," said the restaurant at the time. 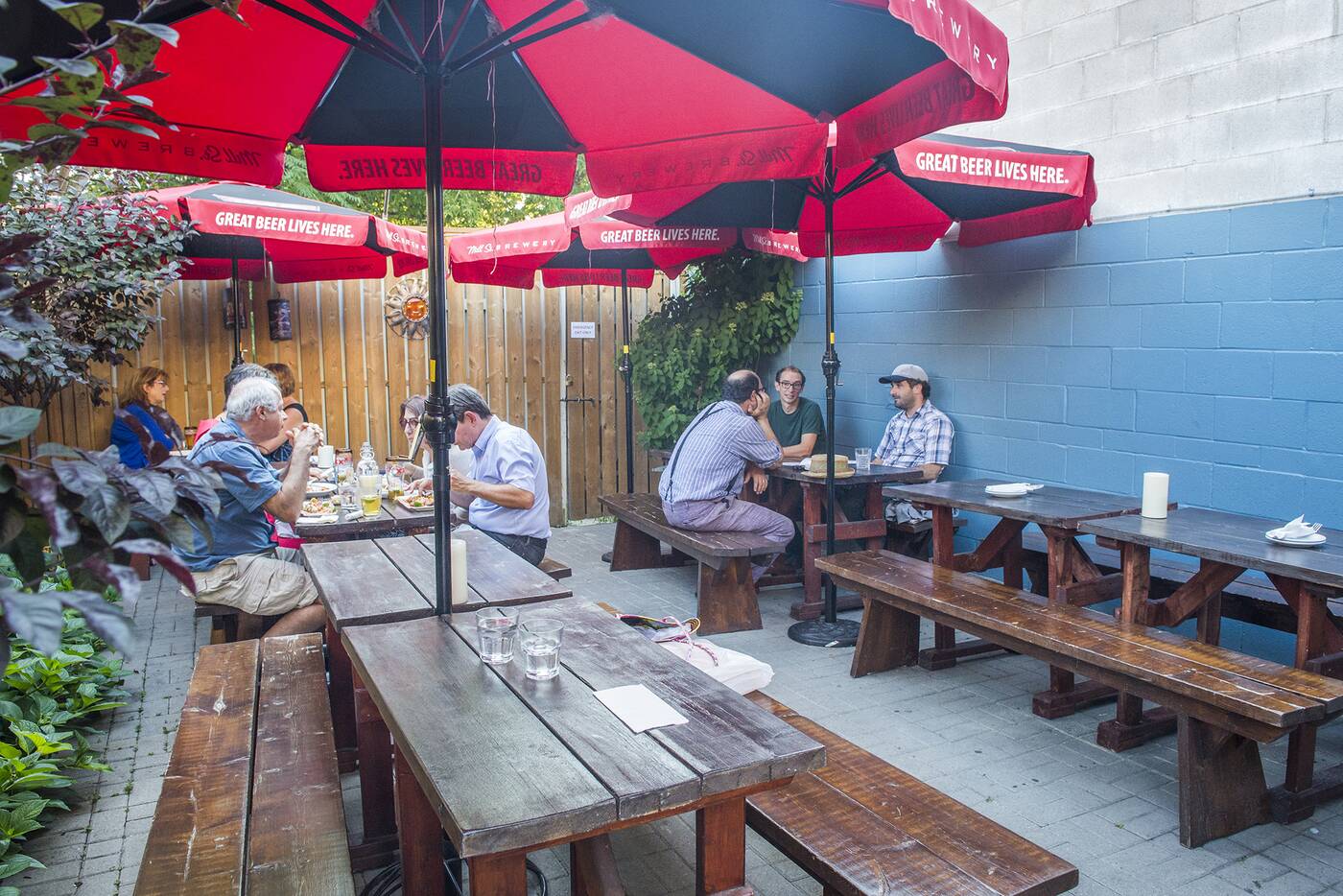 Orea opened the restaurant in 2016 with a menu of Mexican staples like tacos and mole.

Los Guaca-Moles, known for naming many of its dishes after regular customers, took over the semi-detached house that briefly housed Tesla Cafe, and before that, Rakia Bar and Hrvati.

Of the four businesses that have sat inside 690 Euclid over the last decade, Los Guaca-Moles managed to hang on the longest.

Though the restaurant had a cozy interior and a spacious front and backyard patio, the property's location just north of Koreatown's main drag meant Los Guaca-Moles missed out on much of the foot traffic. Orea did not specify the reason for the closure.