Toronto store is selling rare pink pineapples for less than $8

A rare and pricey pink pineapple has found its way to a local Toronto grocery store. The kicker: It's one fifth the price of the original.

It was the first time Pinkglows were available in Canada after being sold exclusively online in the United States.

Despite all the excitement, there was one major hiccup: Del Monte's pink pineapples aren't actually allowed to be sold in Canada just yet.

Shortly after Pinkglow hit the shelves at MLG, Del Monte told blogTO the company is actually still in the process of being approved by Canada Health.

But the pink pineapples still managed to find themselves a home in TDot. According to Del Monte, they were sold in the U.S. and changed hands more than twice before crossing the Canadian border.

Now it seems they've made it to a grocery store in Markham. 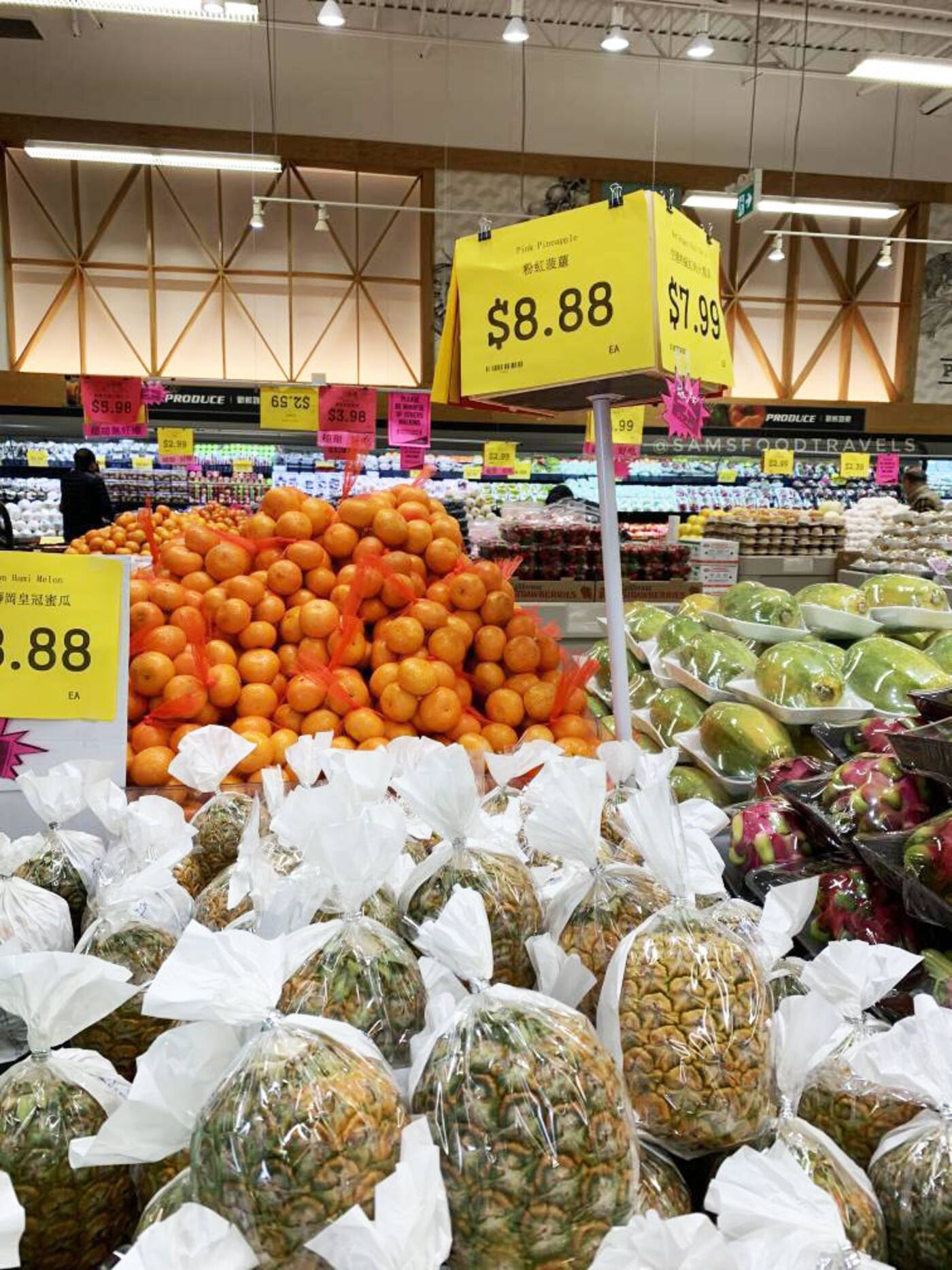 Toronto resident Samantha Yik says she was eager to try a Pinkglow pineapple when they arrived in Toronto—until she saw the hefty price tag.

But just a few weeks after they showed up at Maple Leaf Gardens,  Yik's mom spotted them at the WinCo Food Mart at SmartCentre Markham Woodside, selling for $45. 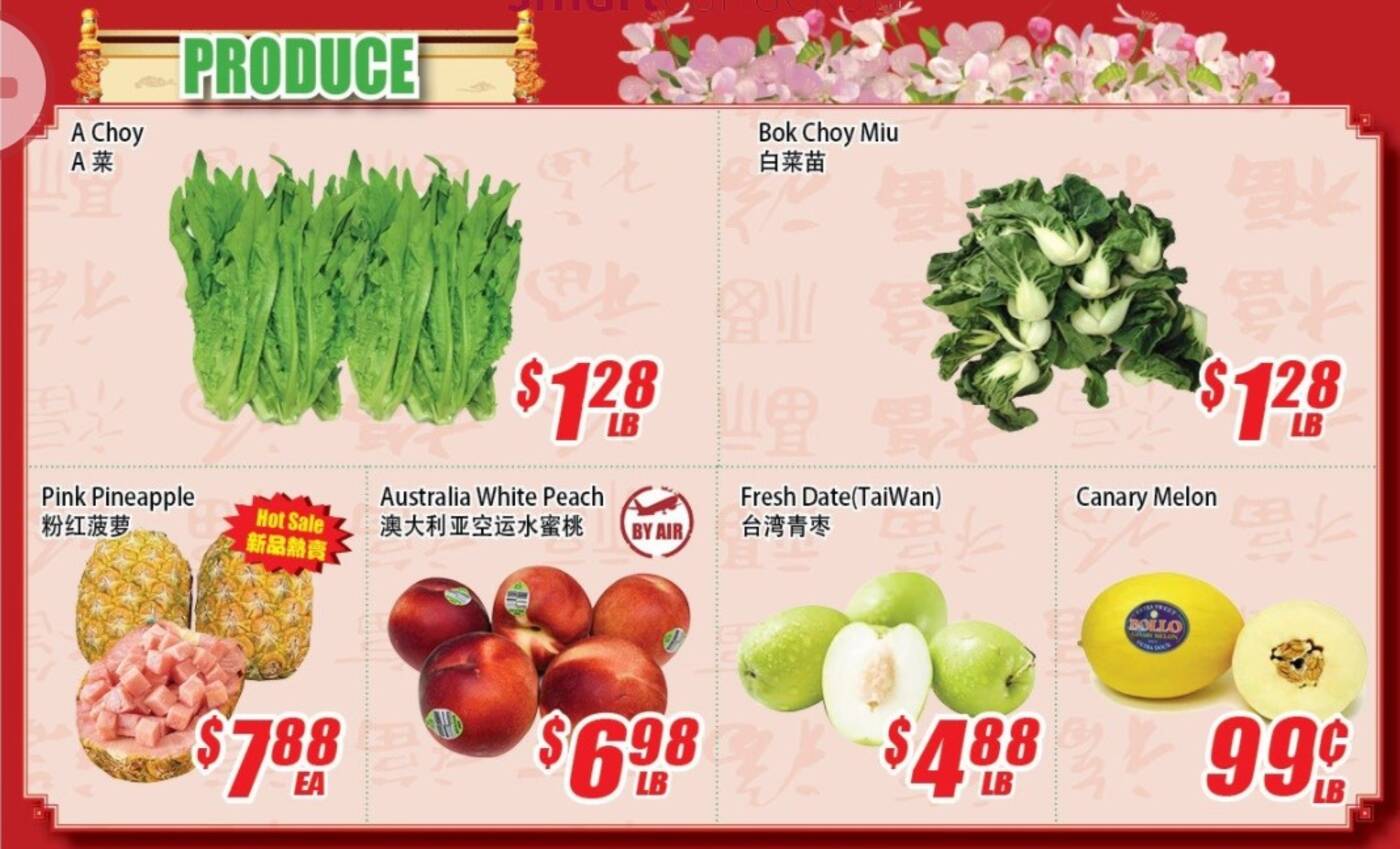 WinCo Food Mart in Markham currently features a sale on pink pineapples for $7.88 each on a recent flyer. Photo via WinCo Food Mart.

Now, WinCo is having a sale. You can now buy these sweet fruits for just $7.88 each. That's still a lot more expensive than your average yellow pineapple, but plenty discounted from the original price. 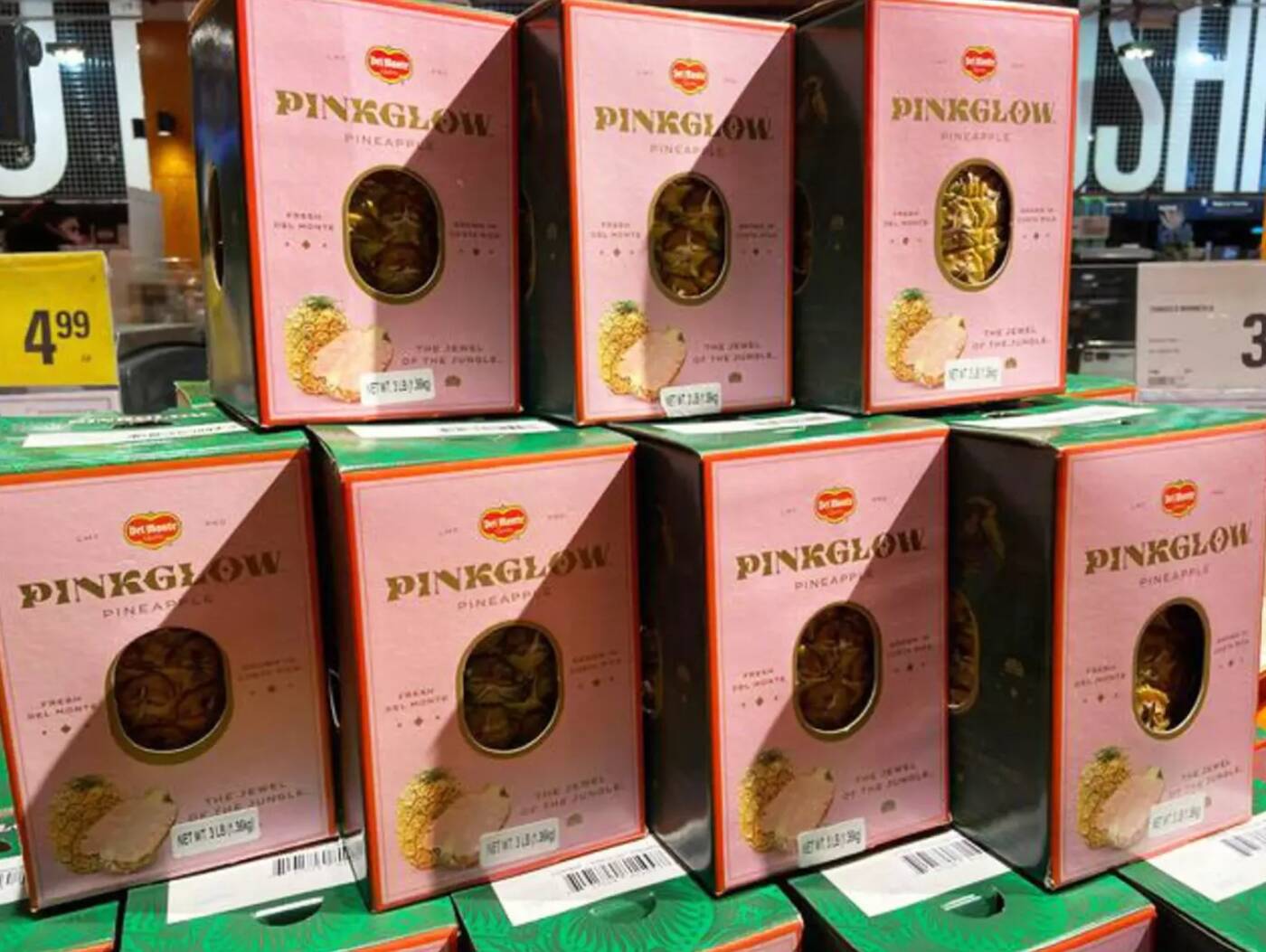 But like Pinkglow, these pineapples come with their tops chopped off: A signature move of Del Monte in an attempt to stem people from planting them and growing their own.

blogTO couldn't reach WinCo for comment about how they got these rosy-coloured fruits, but it's probably similar to how Loblaws got their hands on them.

Which local grocery store will this pink pineapple saga will take us next?