Little Italy's restaurant for French tasting menus has officially been replaced by an izakaya. 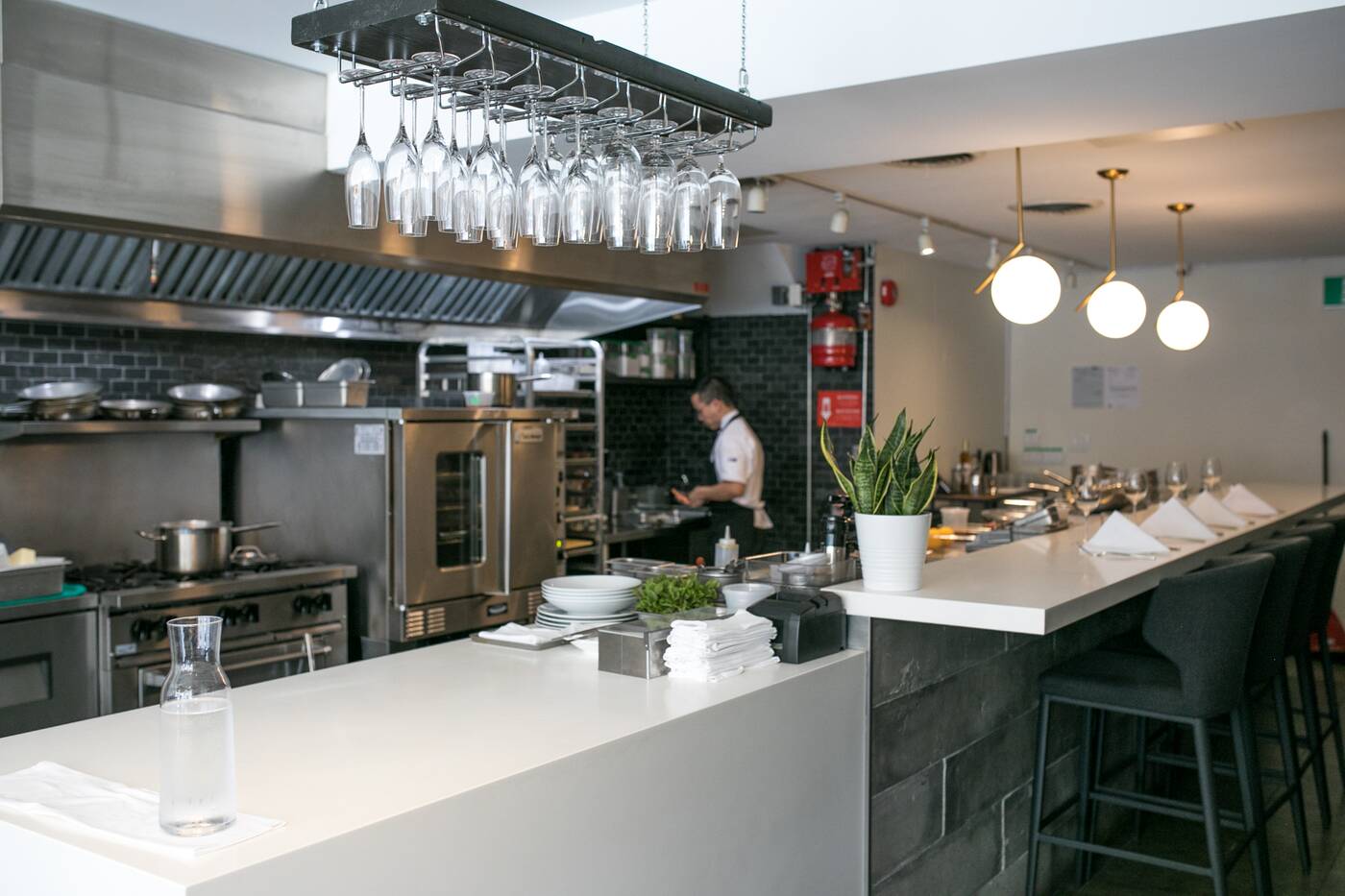 Owners Ryan Rioux and Jeffrey Yap told blogTO that they closed down in October and eventually sold the restaurant in February, citing COVID-19 as the driving force behind the decision. The couple has moved to Prince Edward Island.

The 16-seater has since been totally transformed with a woodsy interior and neon signs more befitting for Gonzo Izakaya: a new restaurant specializing in dons and teppan eats.

According to Gonzo's owner Juwon, the interior and menu are still in the works, but the restaurant is open daily starting at noon. Gonzo is available for delivery on UberEats.