Dat Chuong Tran, the man behind the Chinatown institution Tap Phong, has died at 100.

There has been an outpouring of support since then for the family behind one of the city's most venerated supply shops for kitchen supplies and restaurant equipment.

For 37 years, Tap Phong has shaped Toronto's restaurant industry by being the kind of store where you can find it all. But the store's origins actually trace back to Vietnam, where Dat Chuong and his wife Huong Thi first opened a shop under the same name.

"I don't think he understood his importance or his role in the city," Dat Chuong's granddaugher Lili Tran tells blogTO.

After the Vietnam War, the Tran family moved to Guelph in 1979 as refugees. They eventually started anew in Toronto's Chinatown and Dat Chuong took a job as a grocery store manager on Dundas Street.

He was approached to take over a ceramics store a few years later, and by 1984 the family had revived Tap Phong at 332 Spadina Ave., where Ajisen Ramen is now.

They eventually expanded and moved into an old slaughterhouse twice the size. It's where the store has sat since then, at 360 Spadina Ave., and where you'll find the rest of the Tran family working, making sales in Cantonese, Mandarin, Teochew, English, and Vietnamese. 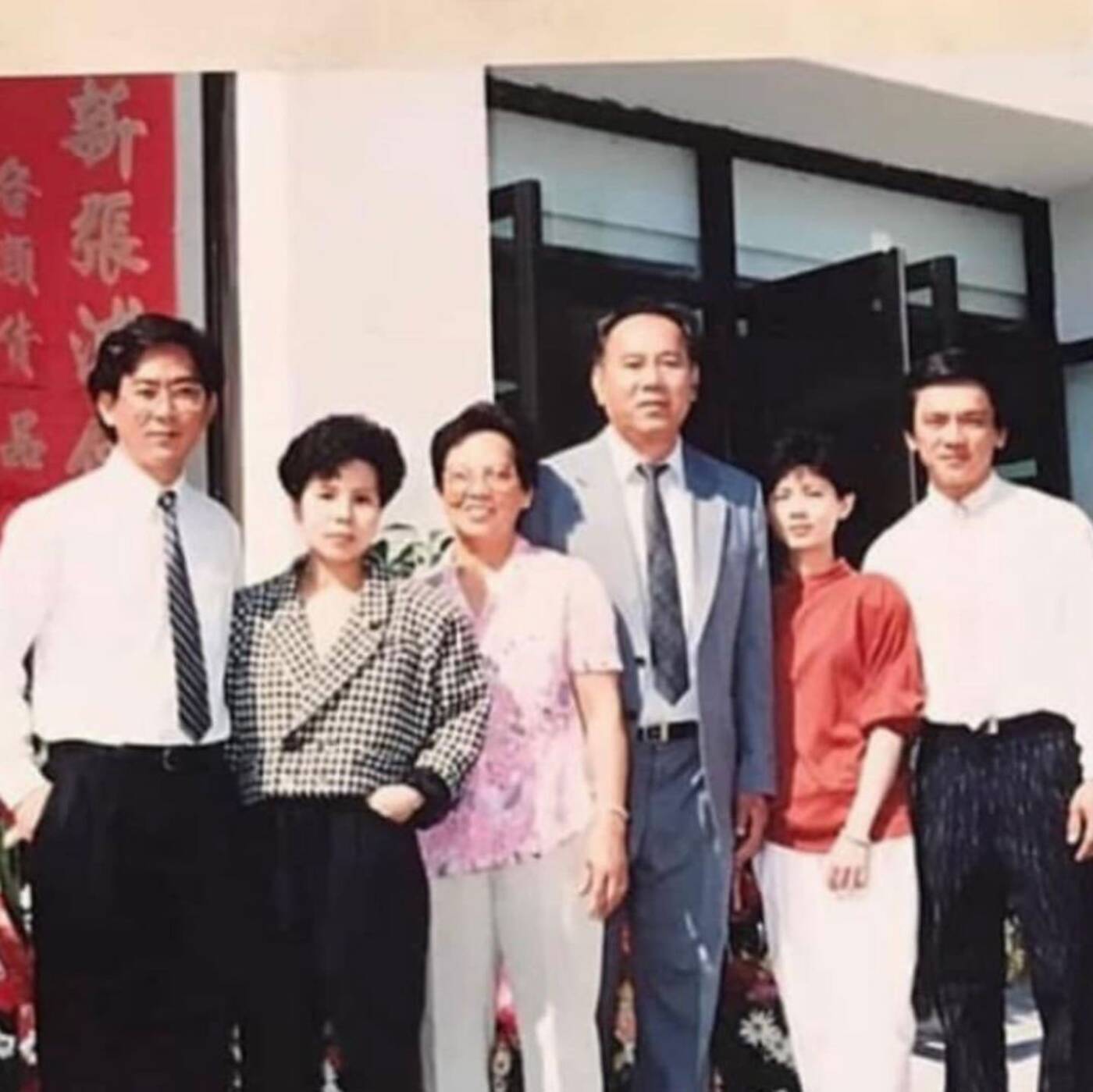 Lili says her grandpa was a hard worker who only stopped working after a stroke in 2010 left him blind in his left eye.

After falling back from Tap Phong, Dat Chuong travelled more often with his wife. Huong Thi, who died in 2018, was the "bossy one in the family."

"I think my grandfather quite enjoyed being bossed around," laughs Lili. "They joked around a lot, and when my grandpa pseudo-retired, travelling was a great passion of theirs."

But a love for the neighbourhood and routine kept Dat Chuong travelling back and forth from his home in North York by TTC to check in with friends and the shop.

"You couldn't really keep him away from Chinatown for too long," says Lili. "He might not stay for very long but I think he needed to get away and just have that bit of normalcy."

COVID-19 made it harder. Dat Chuong didn't get to see his grandhildren as much and being stuck in the house made it all the worse. 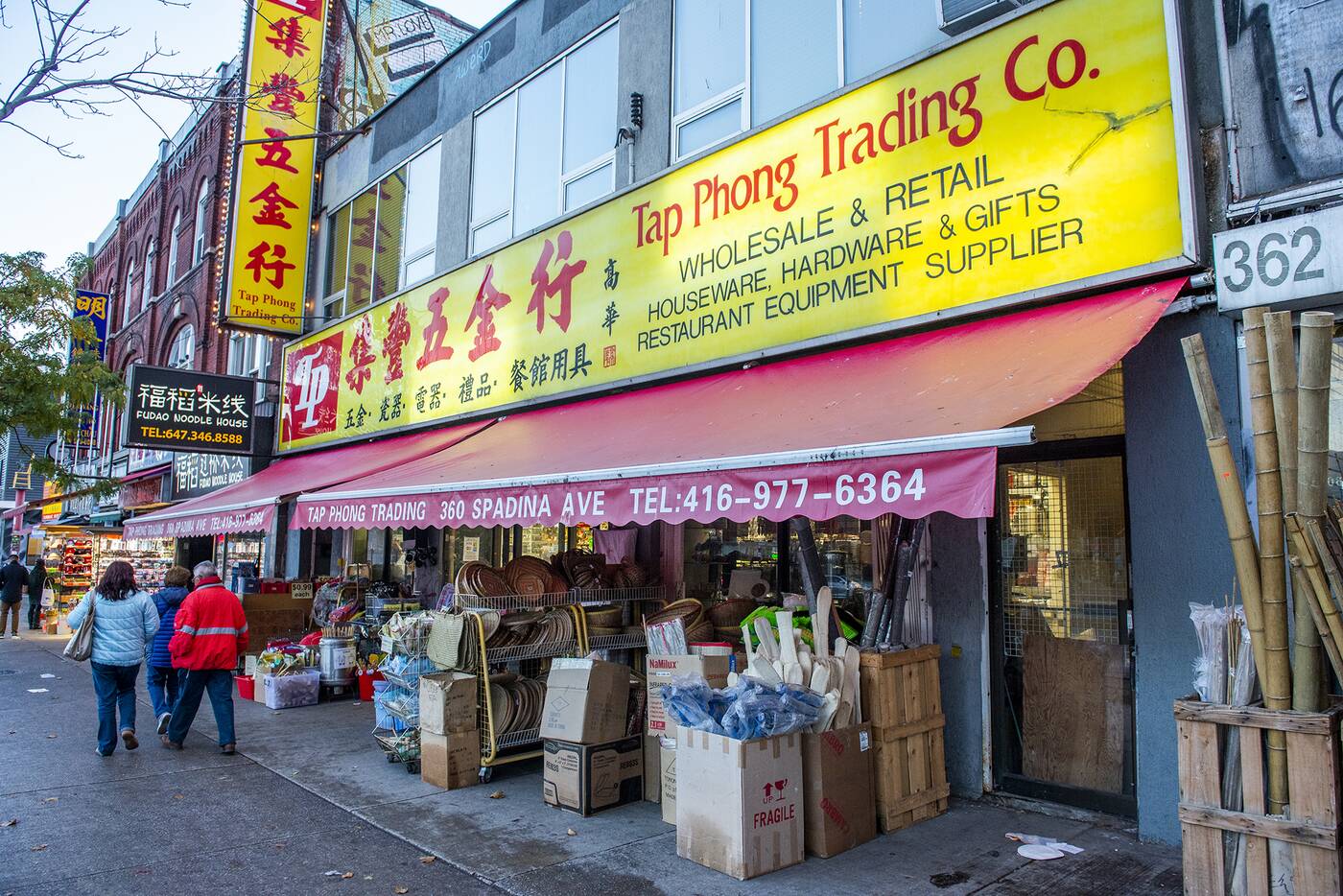 Tap Phong has been a stalwart in Chinatown for 37 years. Photo by Hector Vasquez.

"For us, I think he just constantly wanted to be a teacher, not just to his family," says Lili.

"If anyone was willing to listen, he'd give unsolicited advice. What to eat, how to spend your money, don't waste it on frivolous things. You just need a dollar for a coffee and a simple meal. Family time, that's what he wanted."

"As my grandpa would say, just be with your family, if you can. Really treasure the time that you have."

Tap Phong via the Tran family.